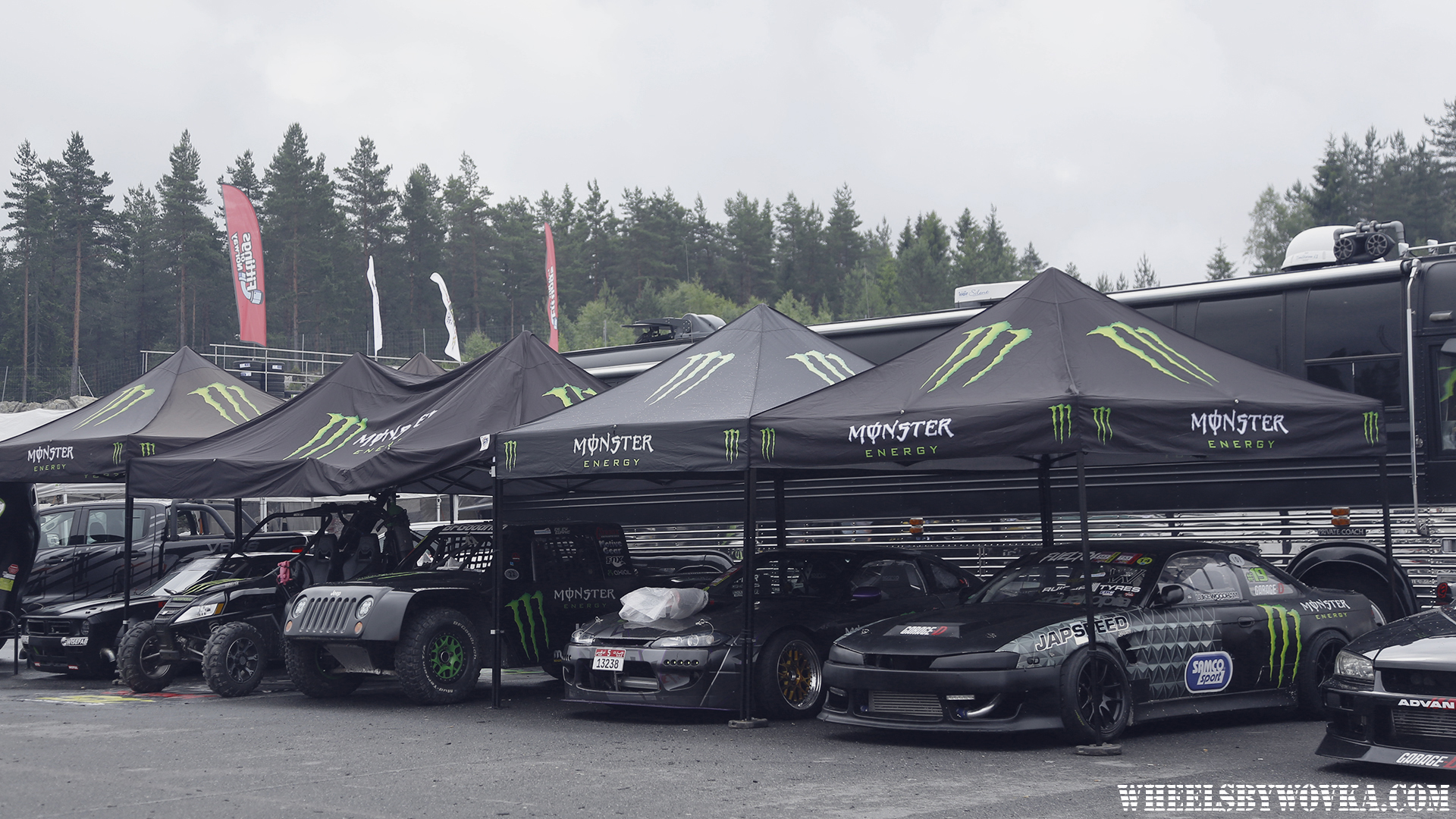 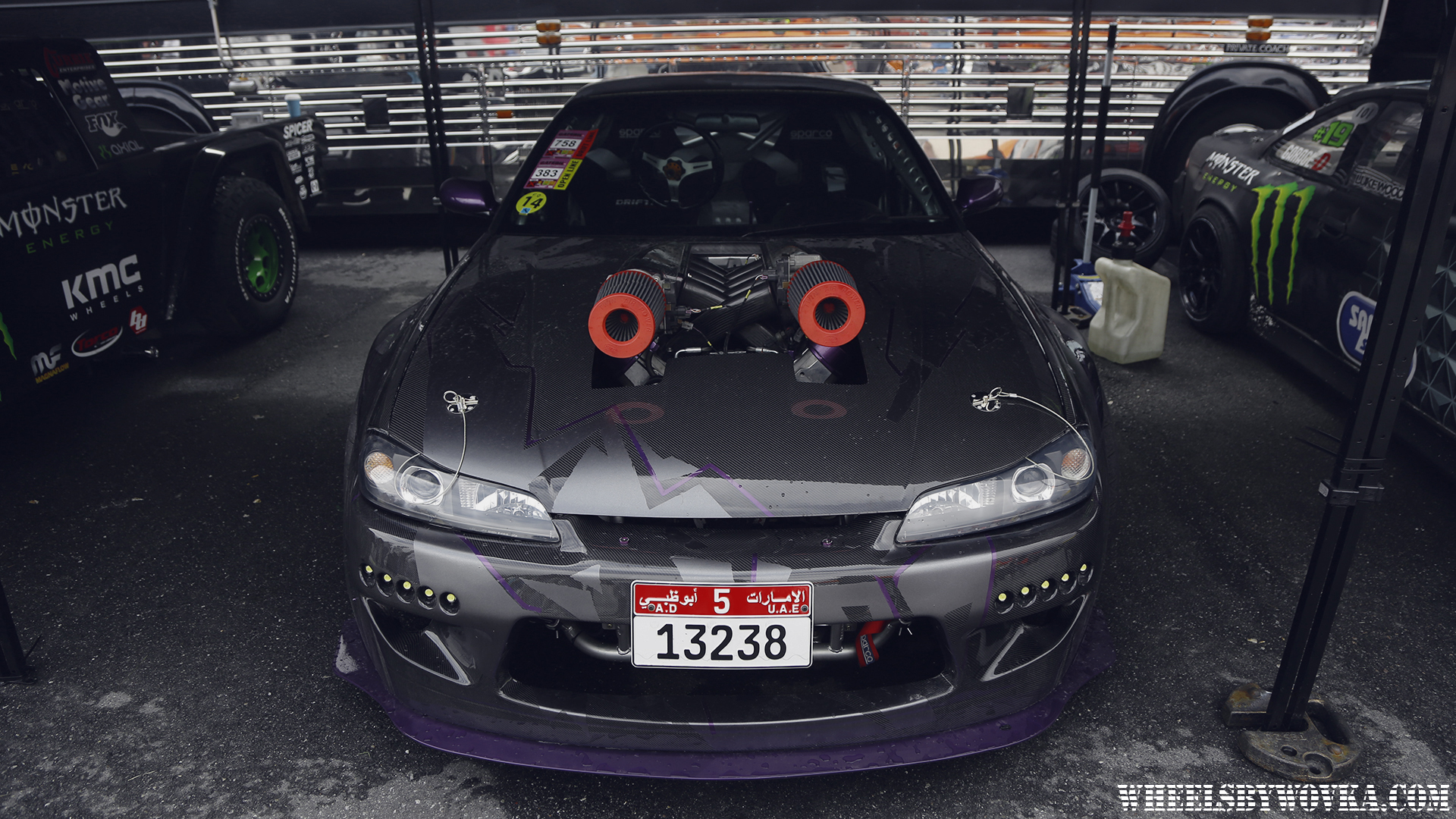 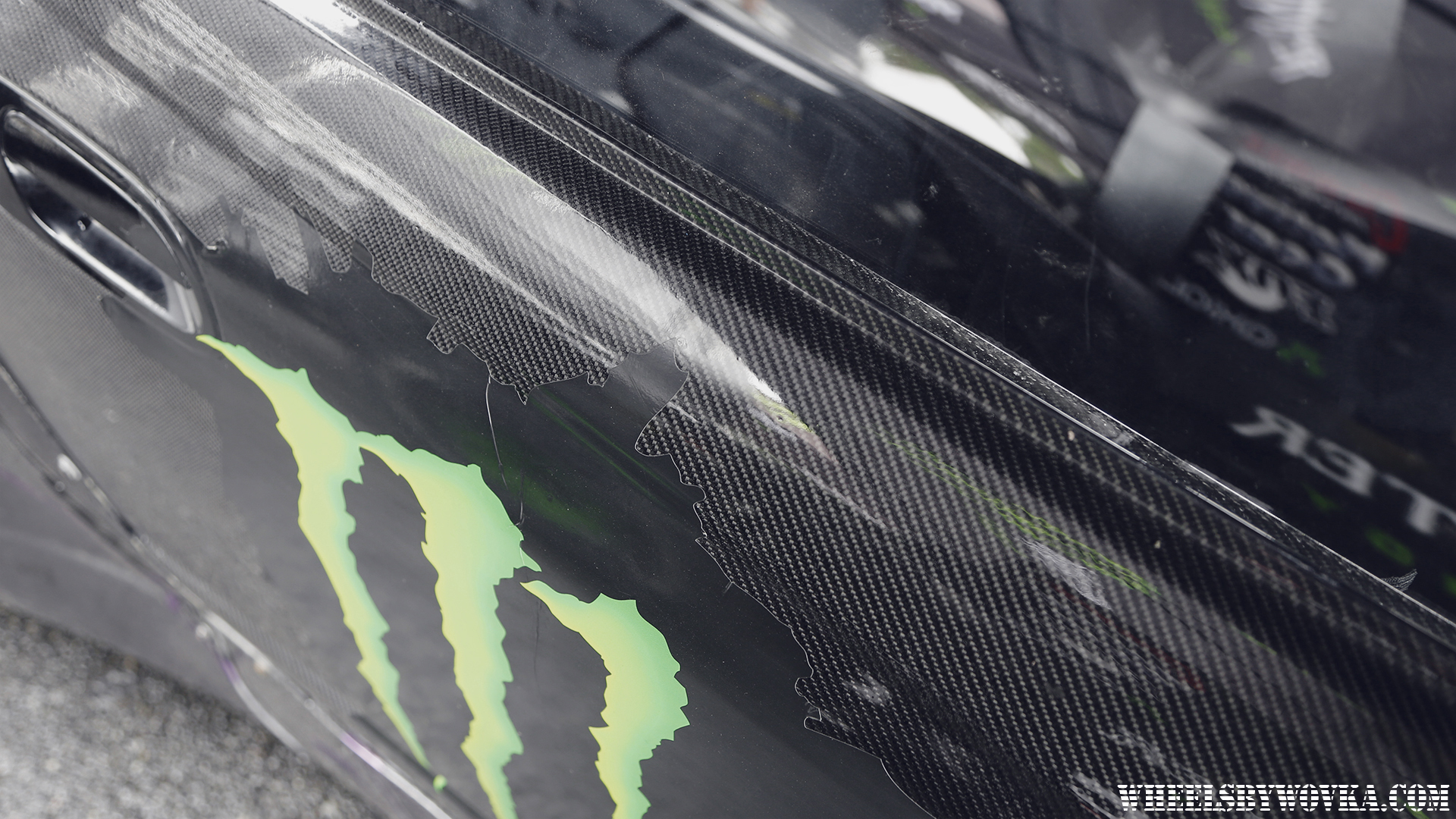 Guys try to put a show on and off track. Close proximity drifting, backwards entries and insane cars is what Monster does best on track. Parties, free energy drinks and Monster Girls in the pits and at the concert area is what they’re famous for during the night. 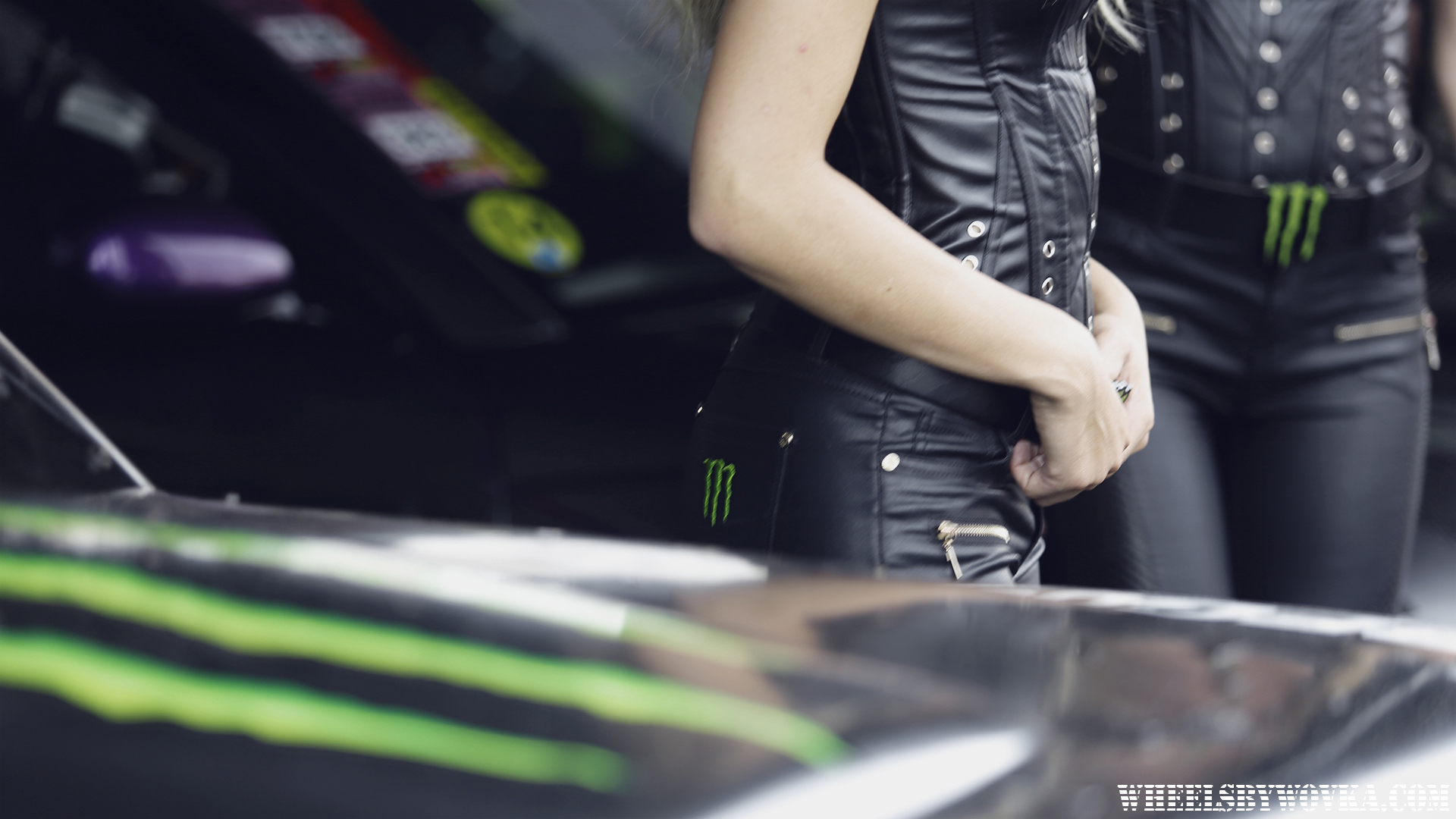 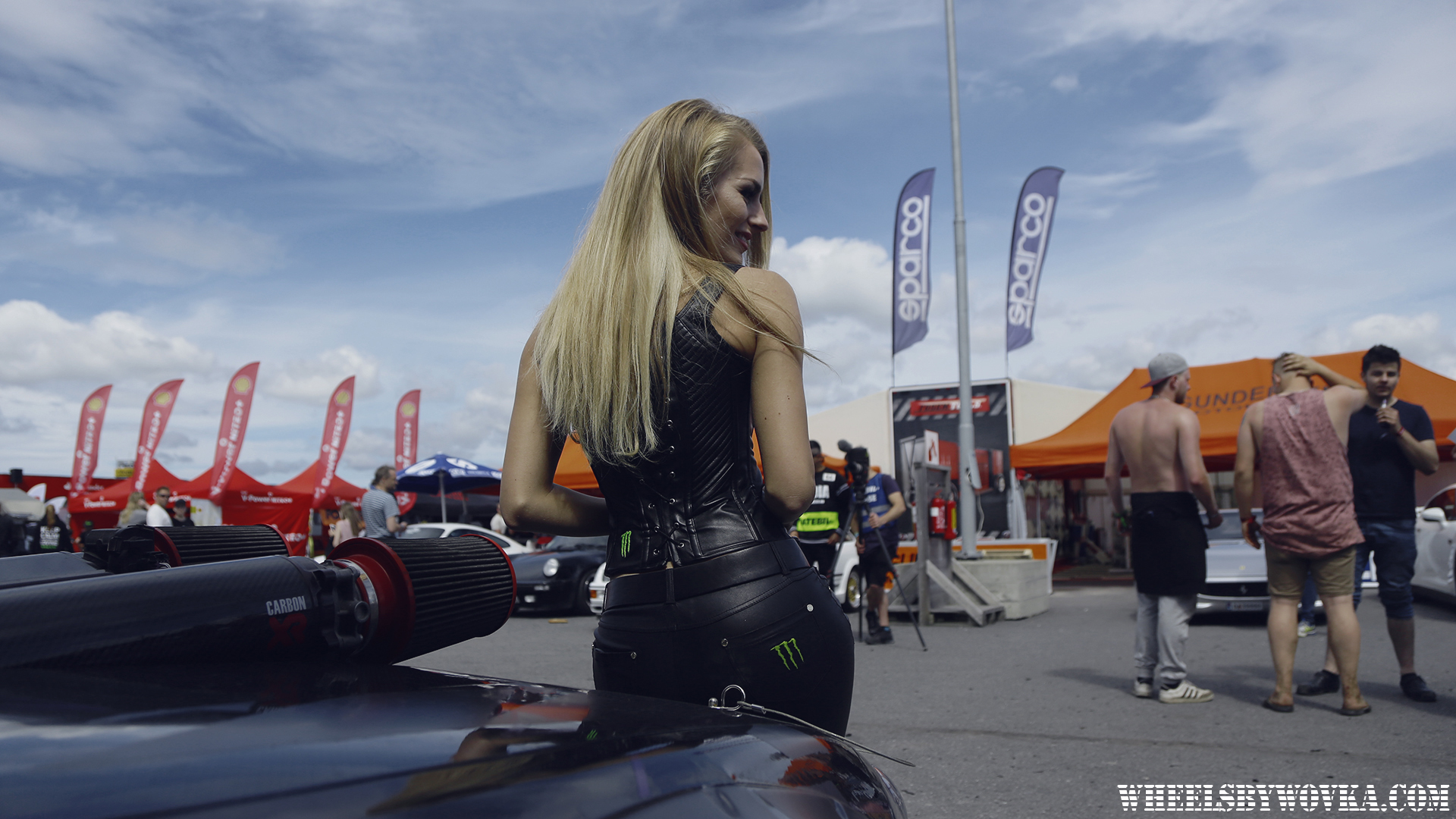 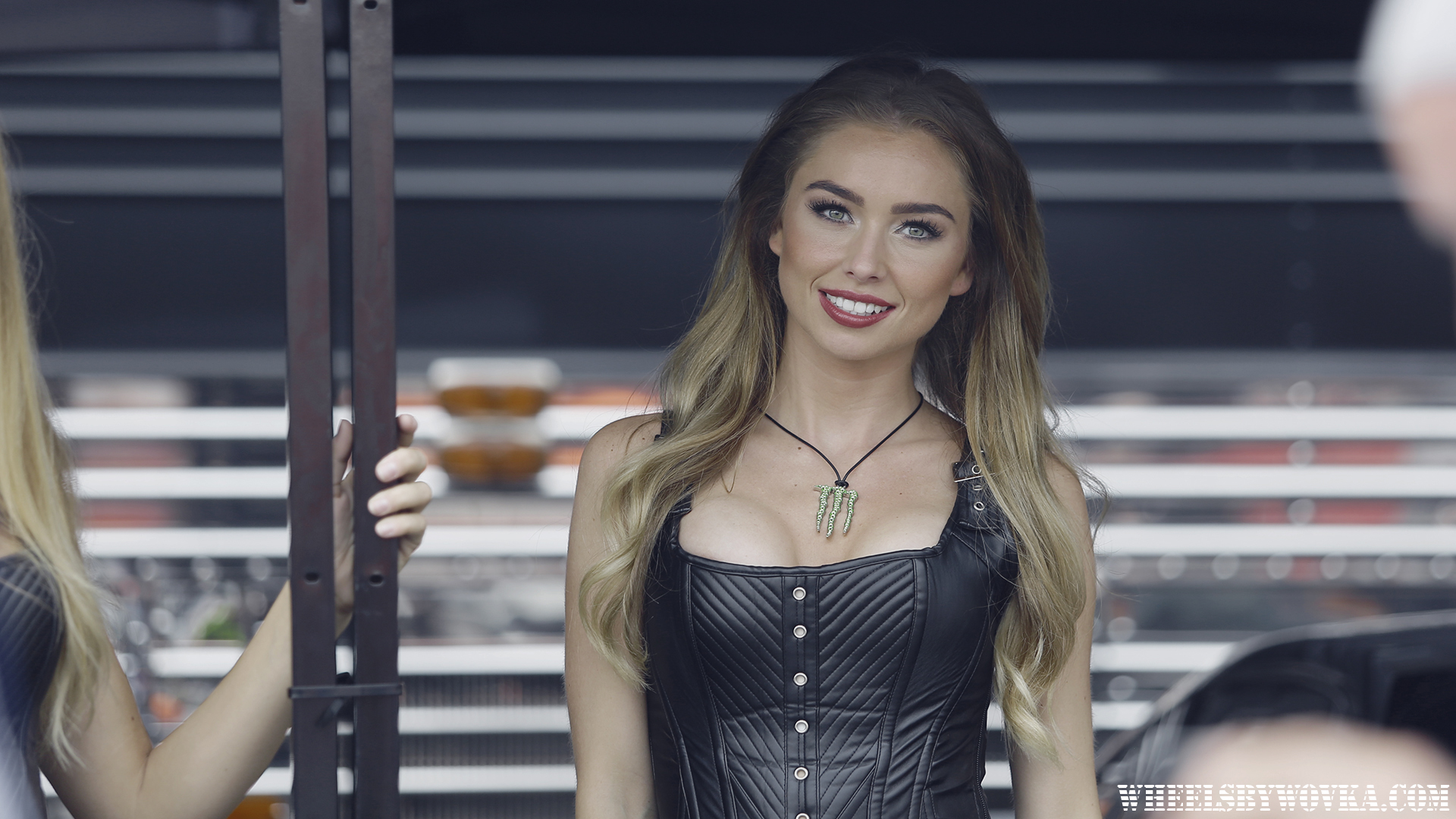 Baggsy brought his new GT-R that was revealed only a week ago at Goodwood Festival of Speed. Sultan debuted his mad all-carbon S15. Luke and Dmitriy were in their usual cars. 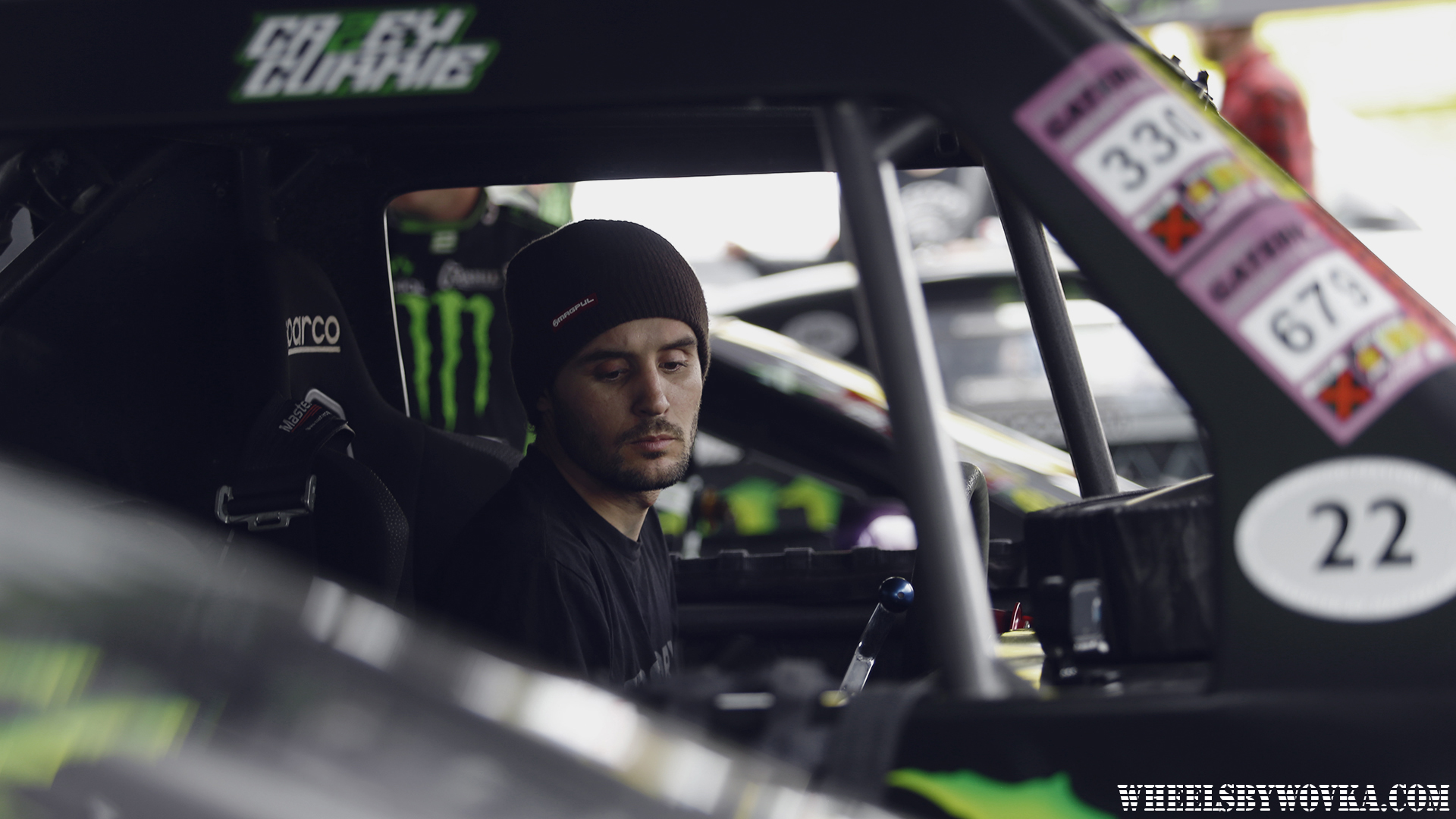 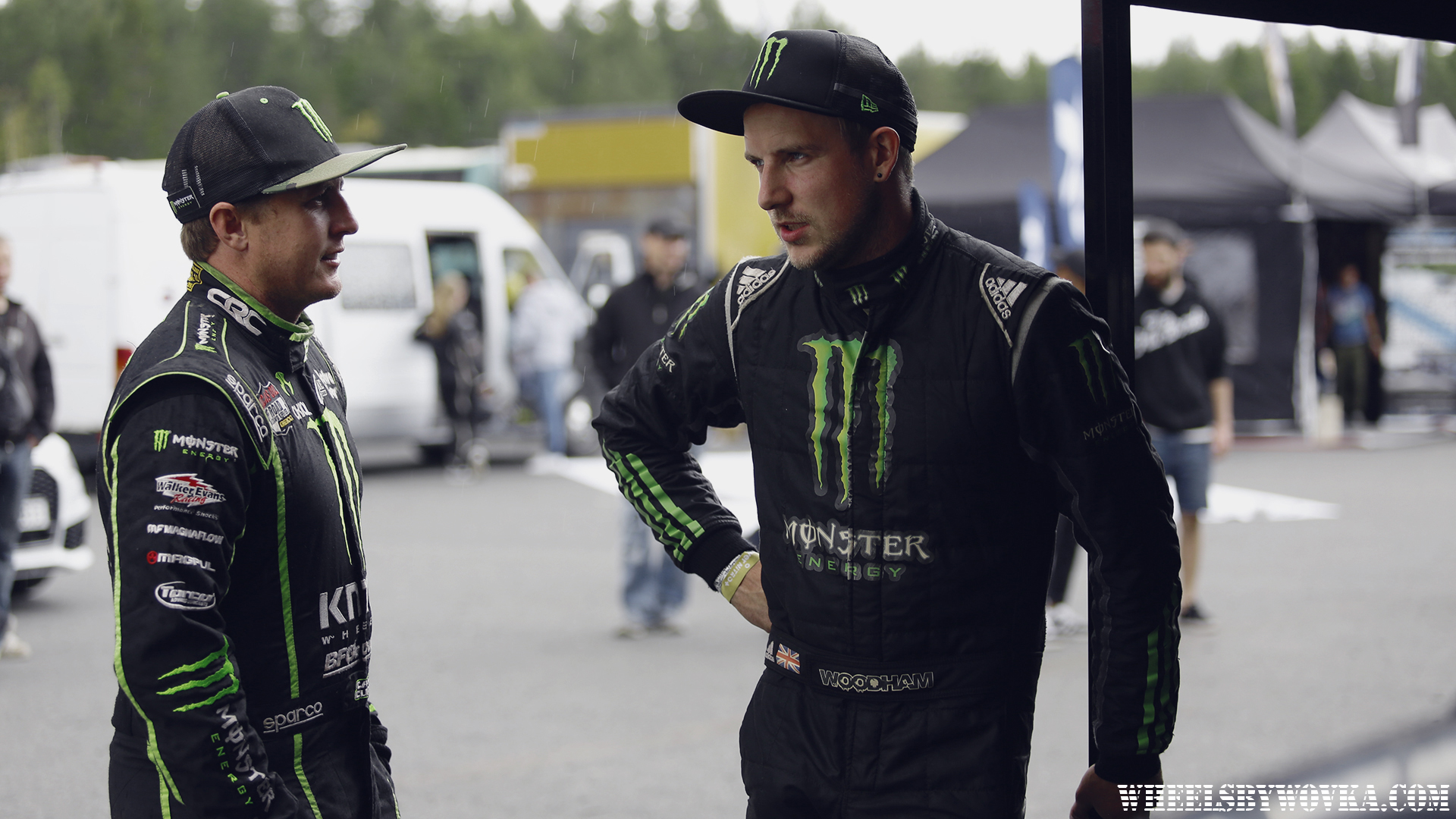 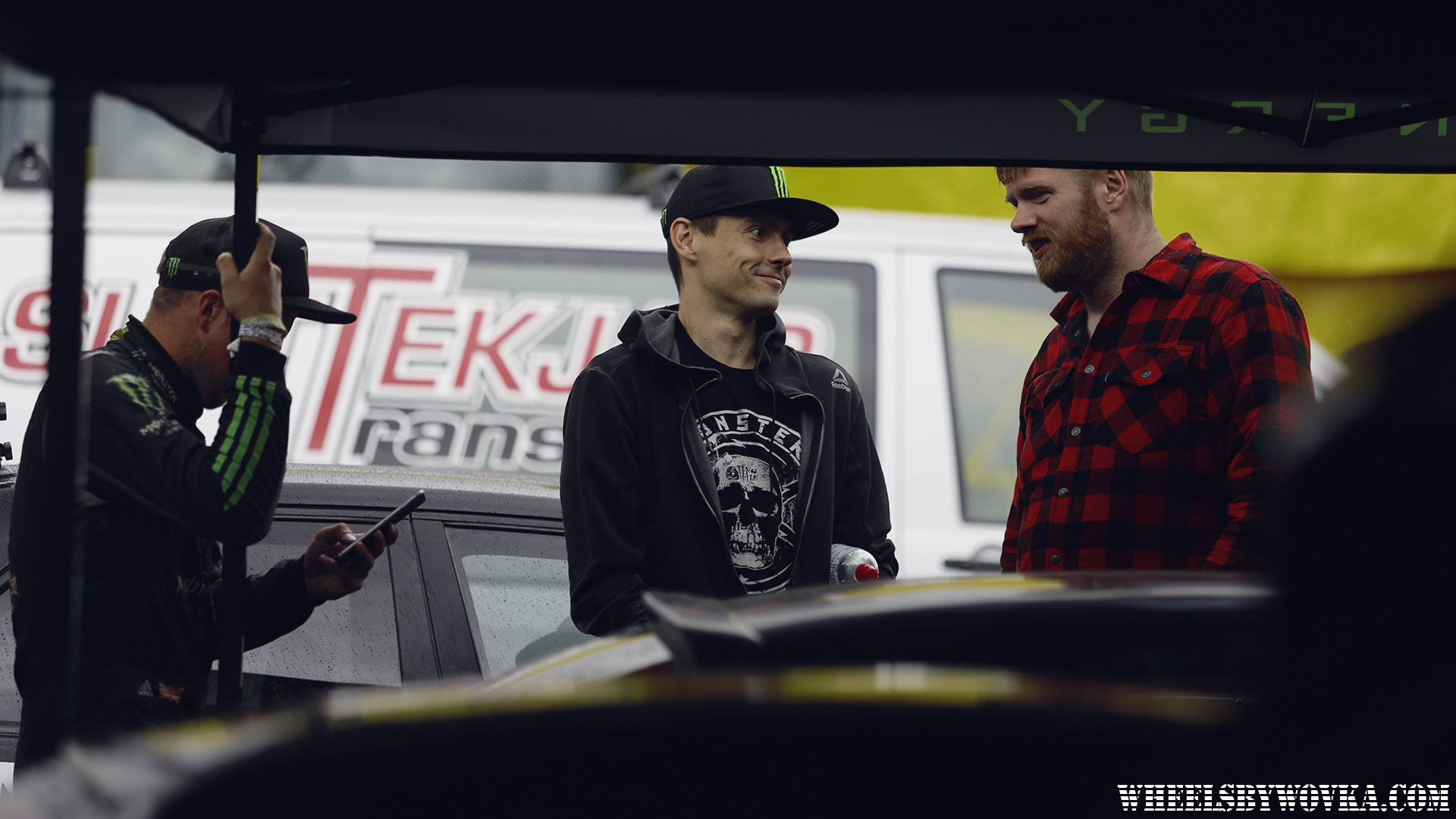 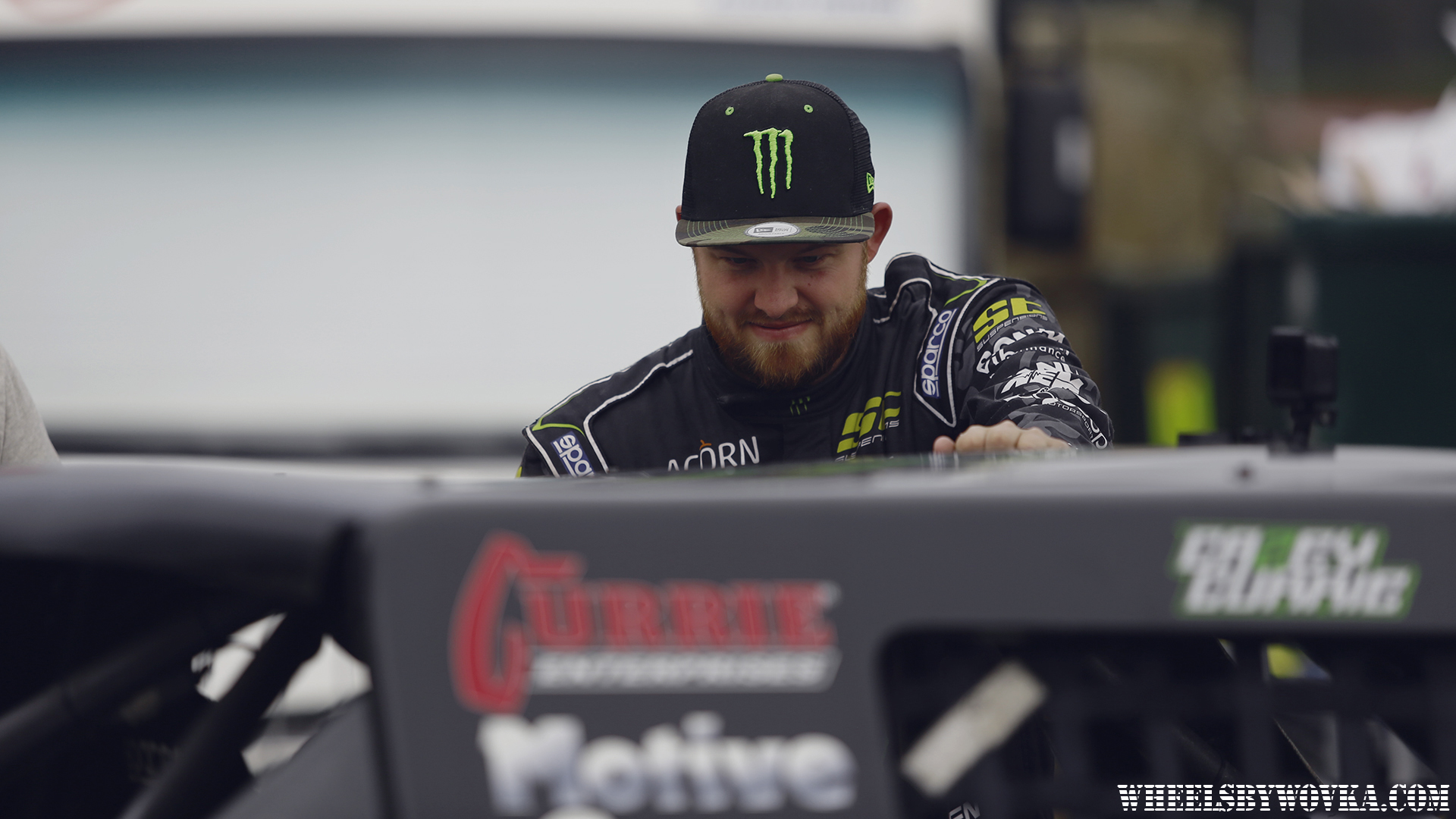 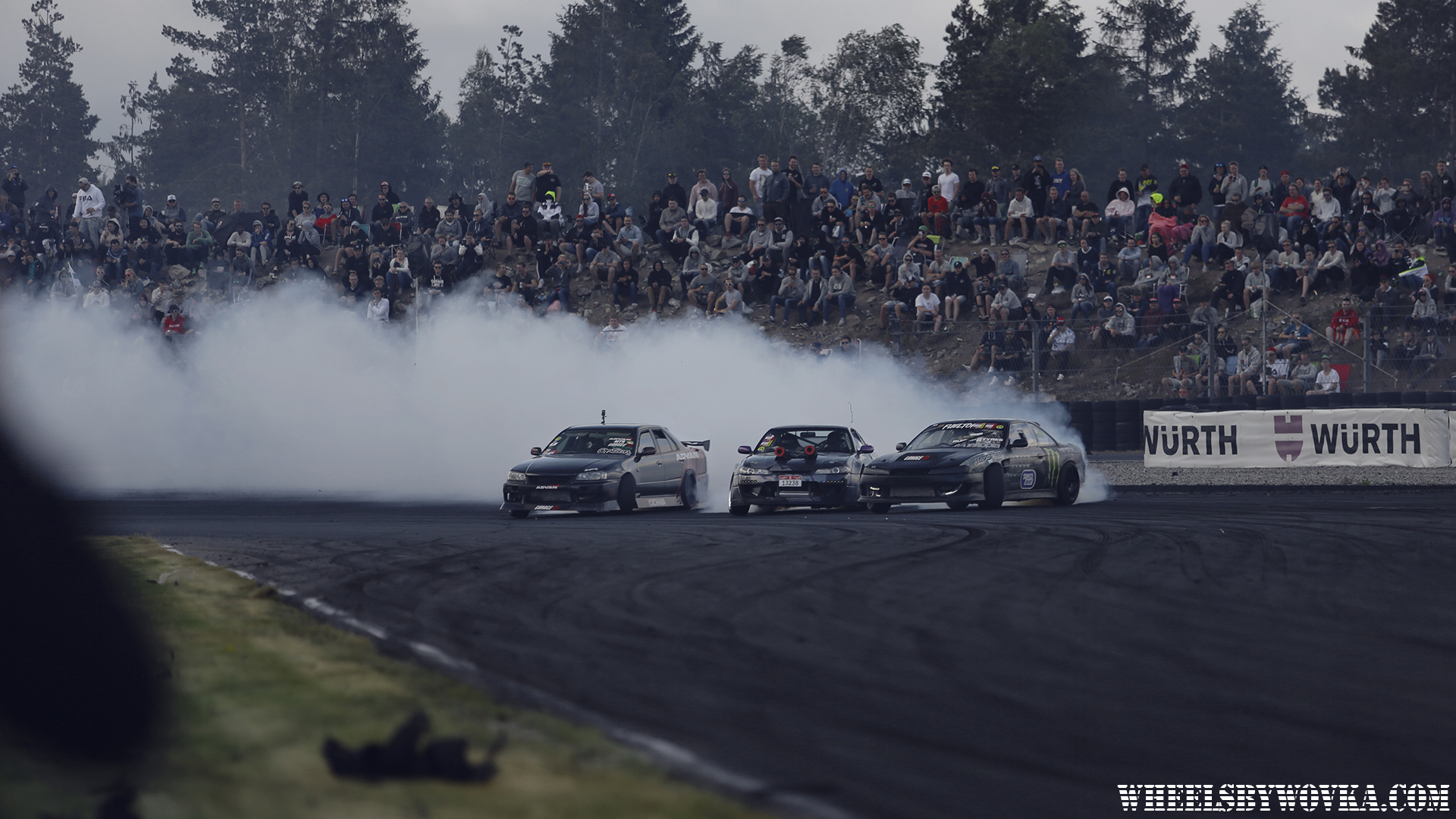 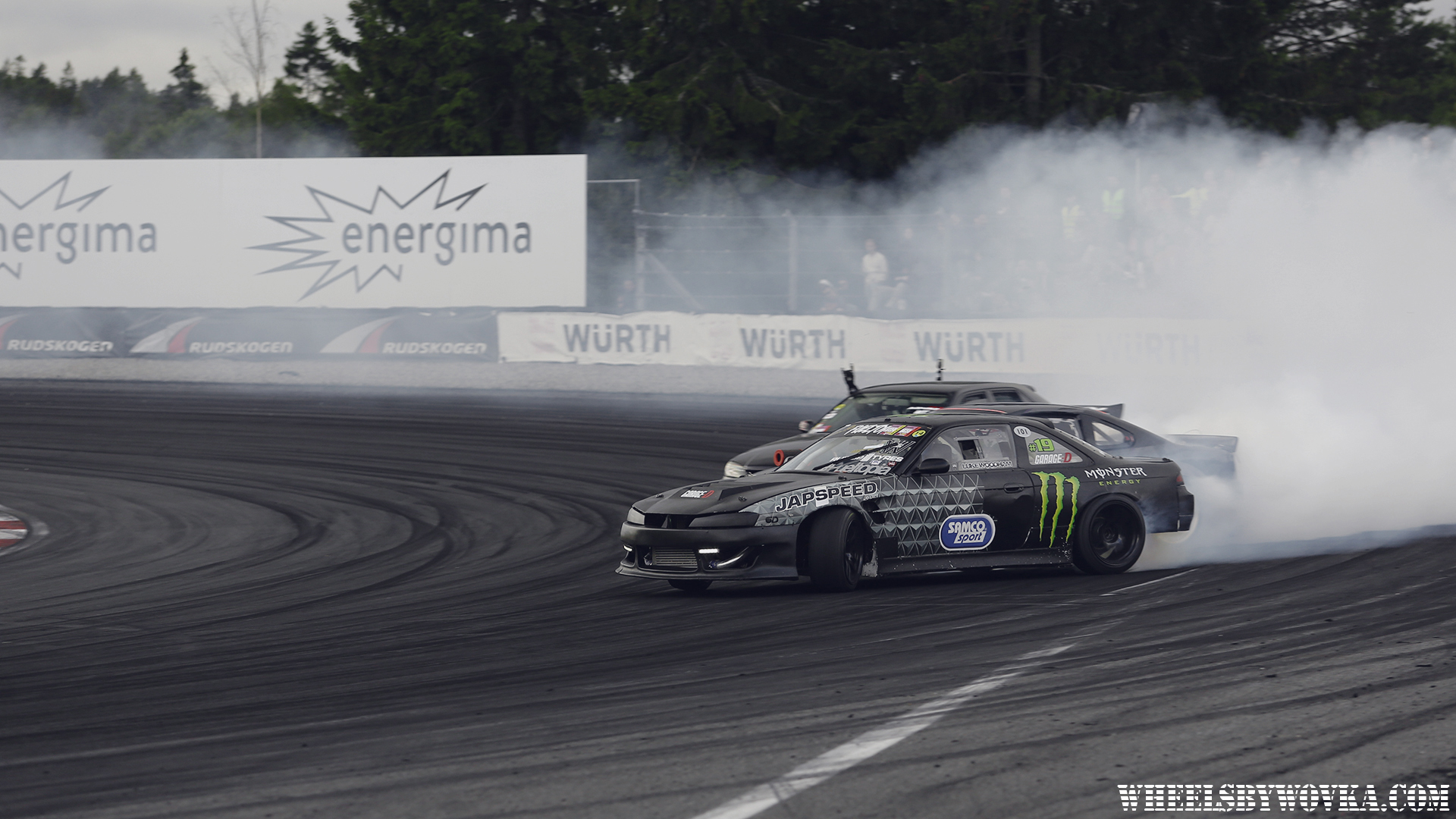 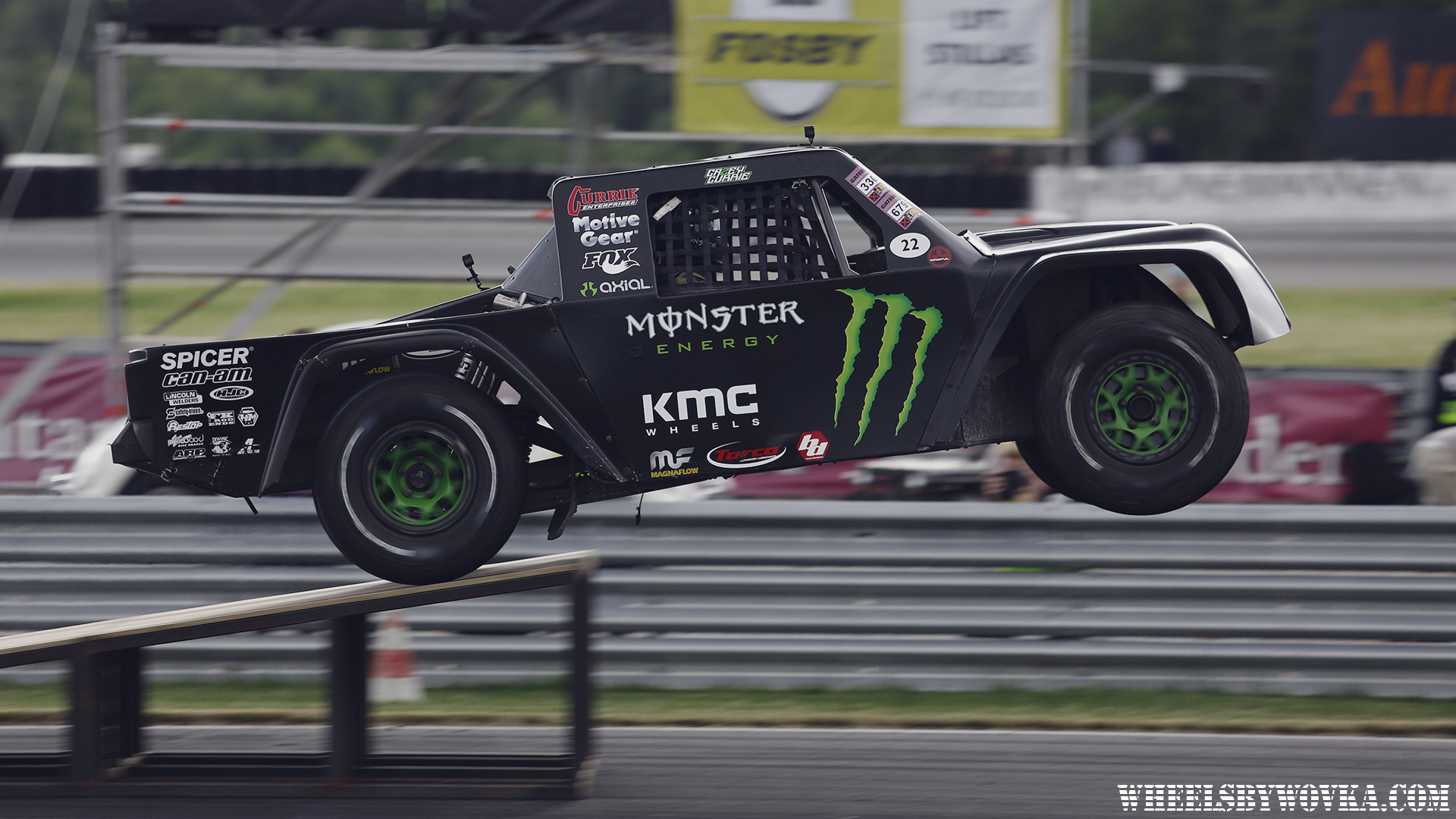 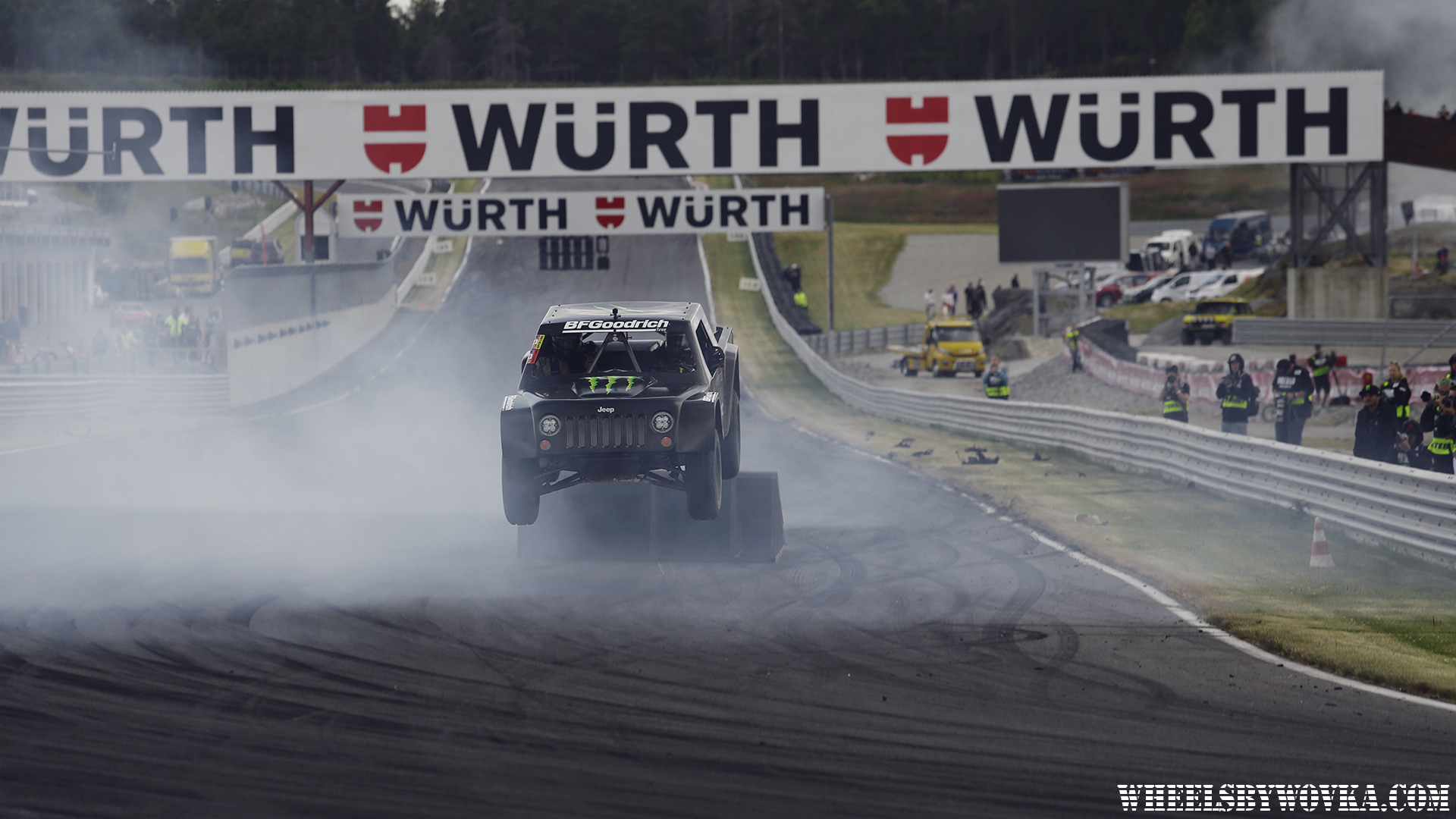 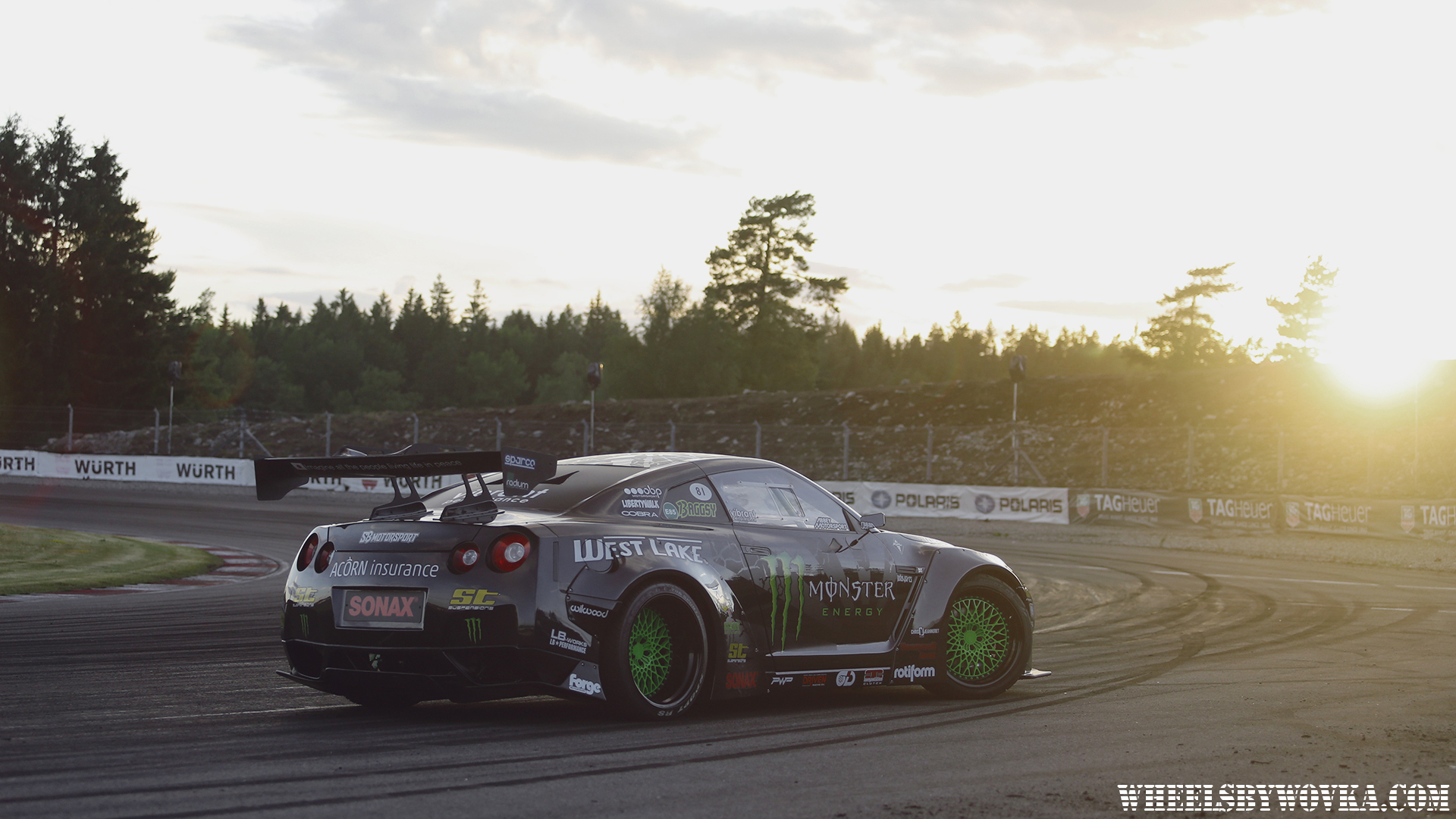