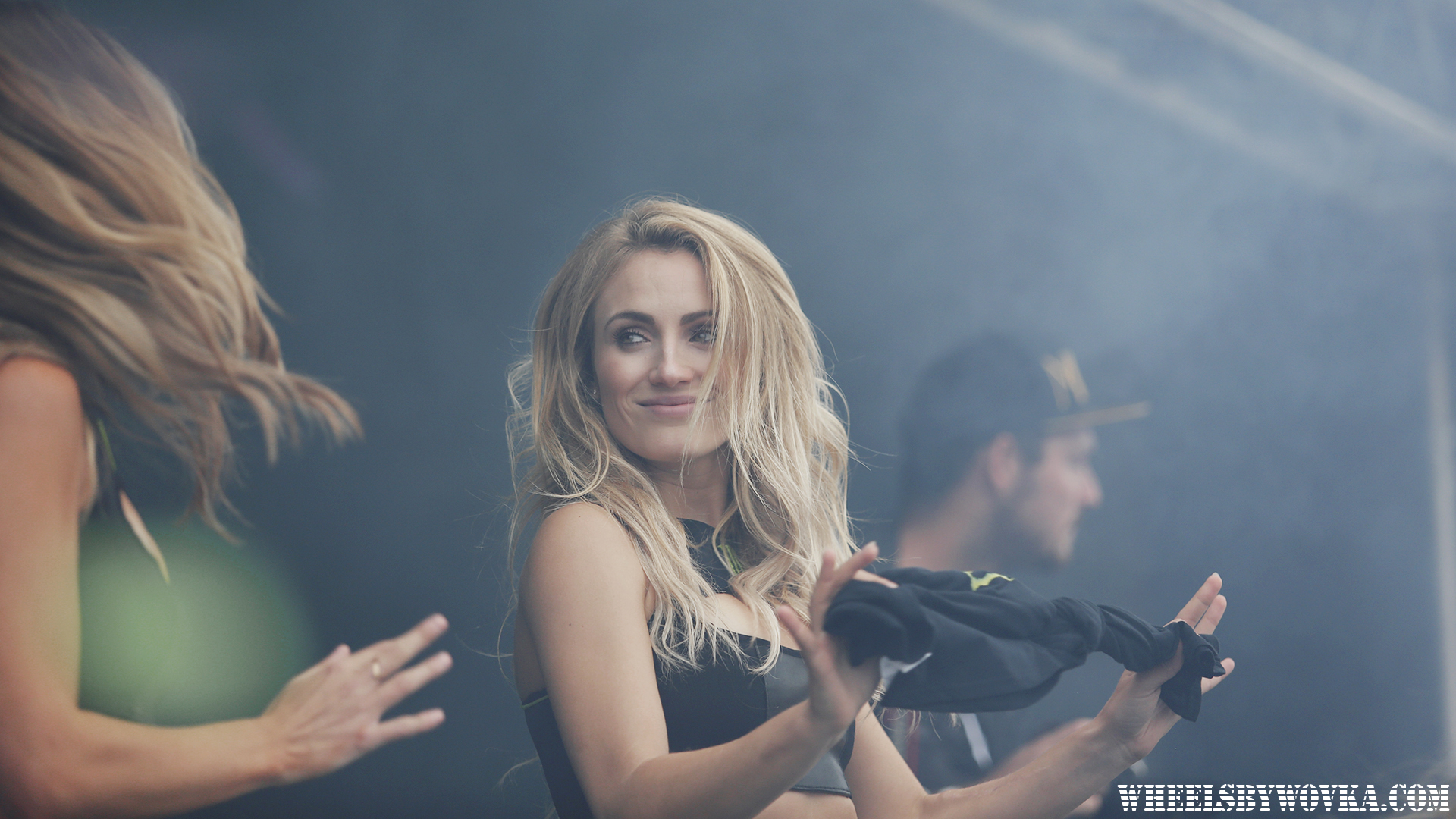 First qualifying just ended and I wasn’t sure that anything could be hotter than Timo Scheider’s Fiesta. It was time for the Rig Riot. Monster Girls were already on stage, warming up the crowd. 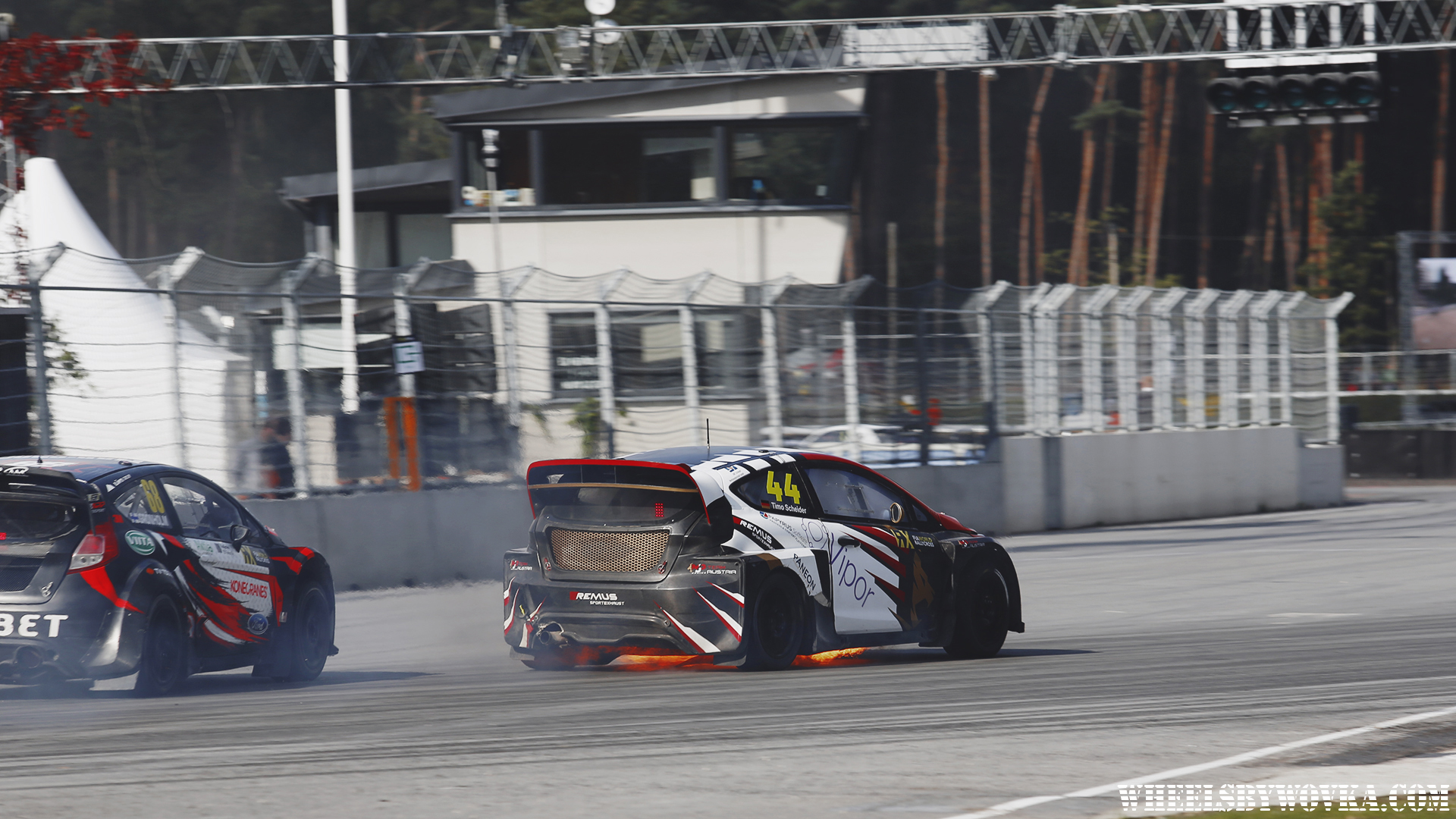 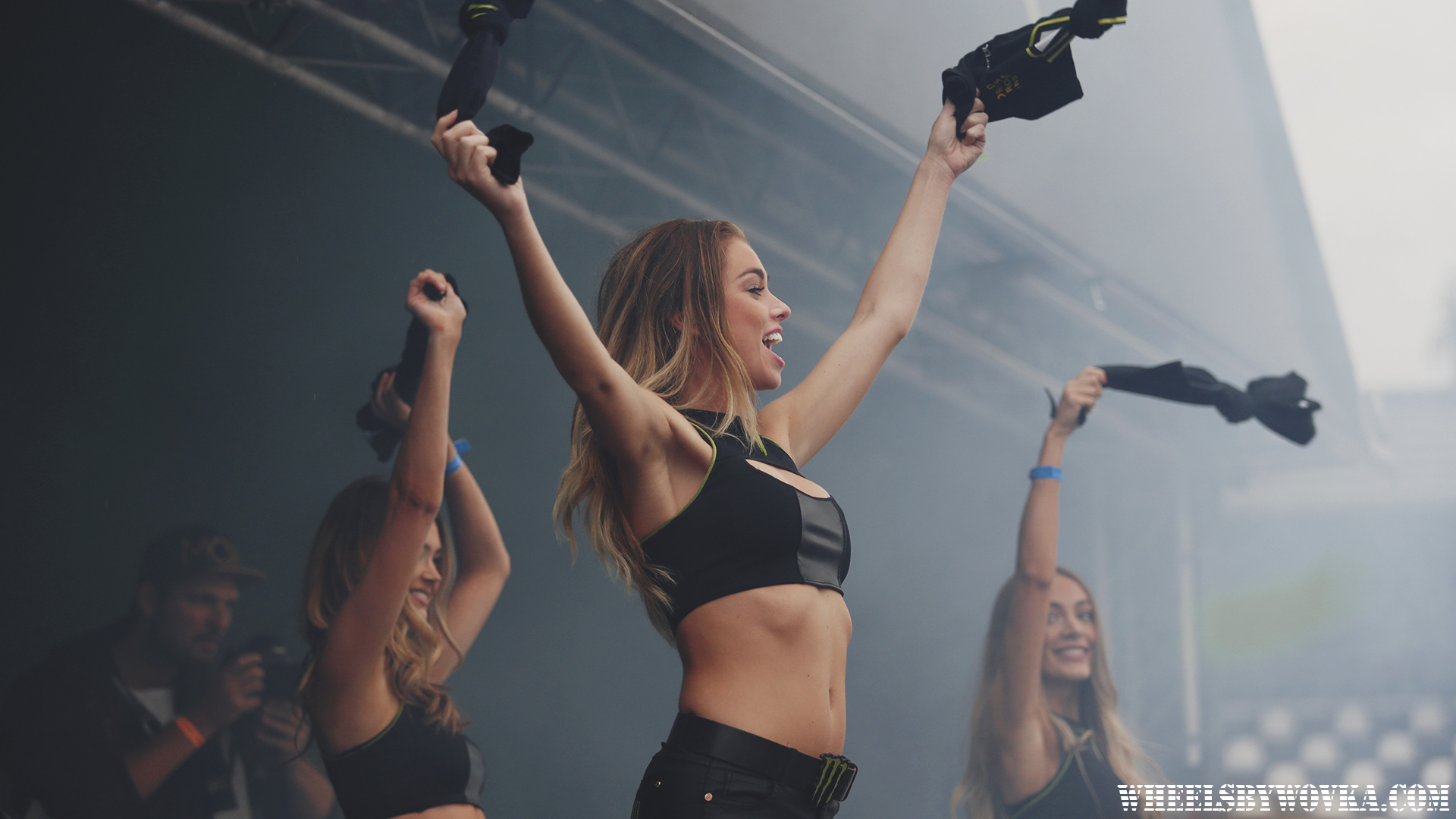 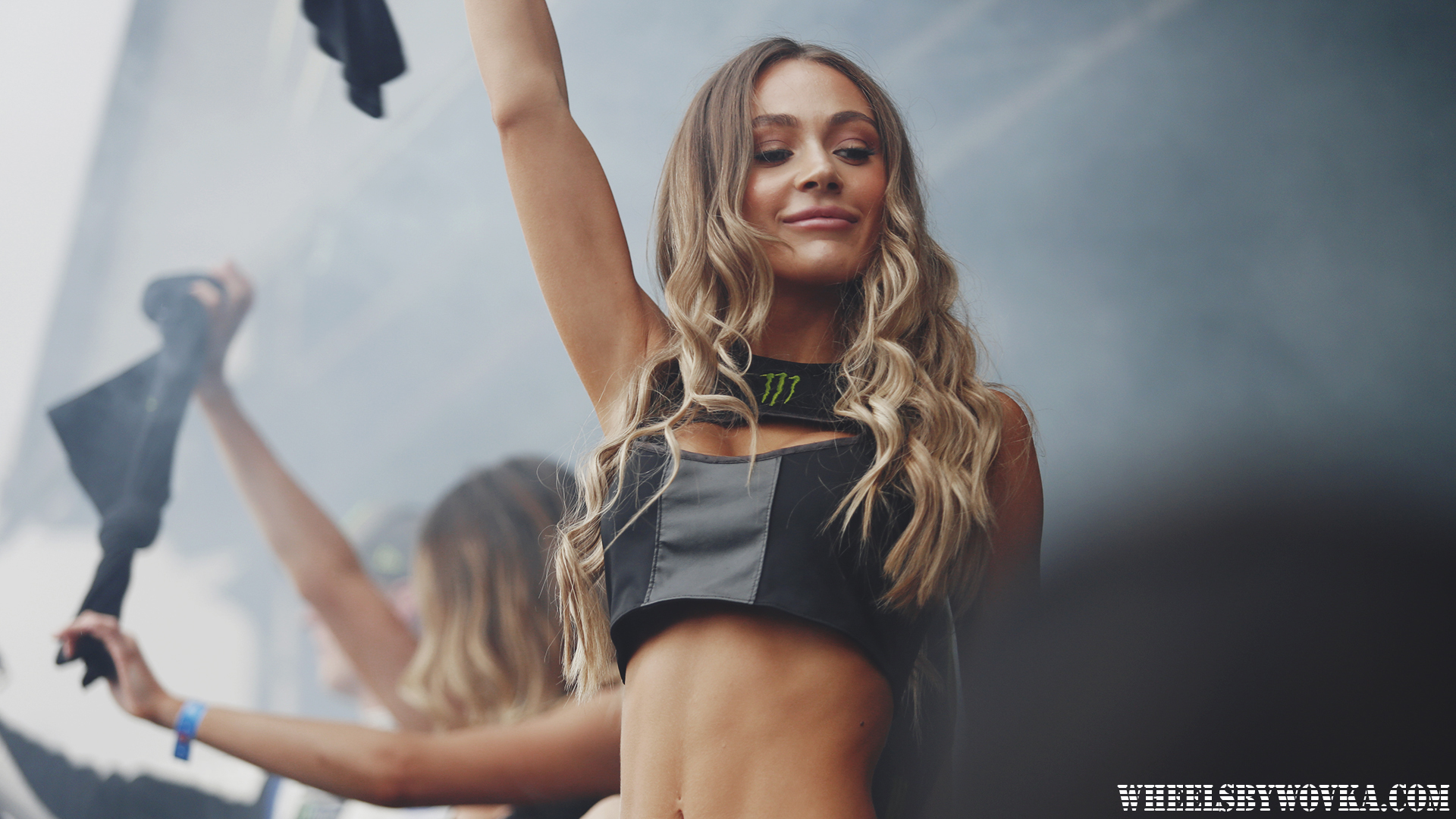 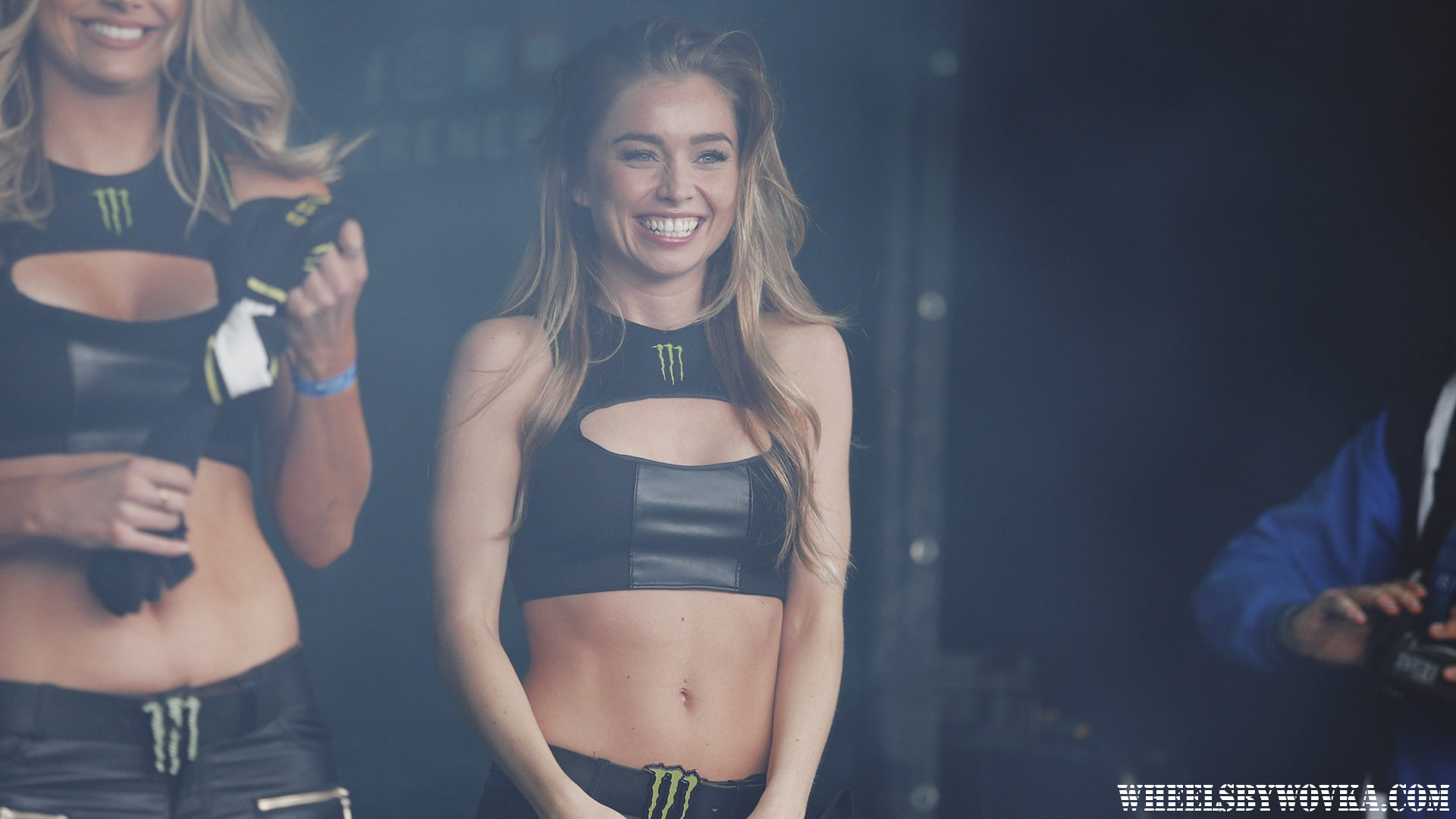 After few intro songs, green confetti fired away and awaited Monster drivers made an appearance. Crowd went wild, mostly because hundreds of different merchandise pieces were thrown into the fan pit – almost a mosh pit at this point. 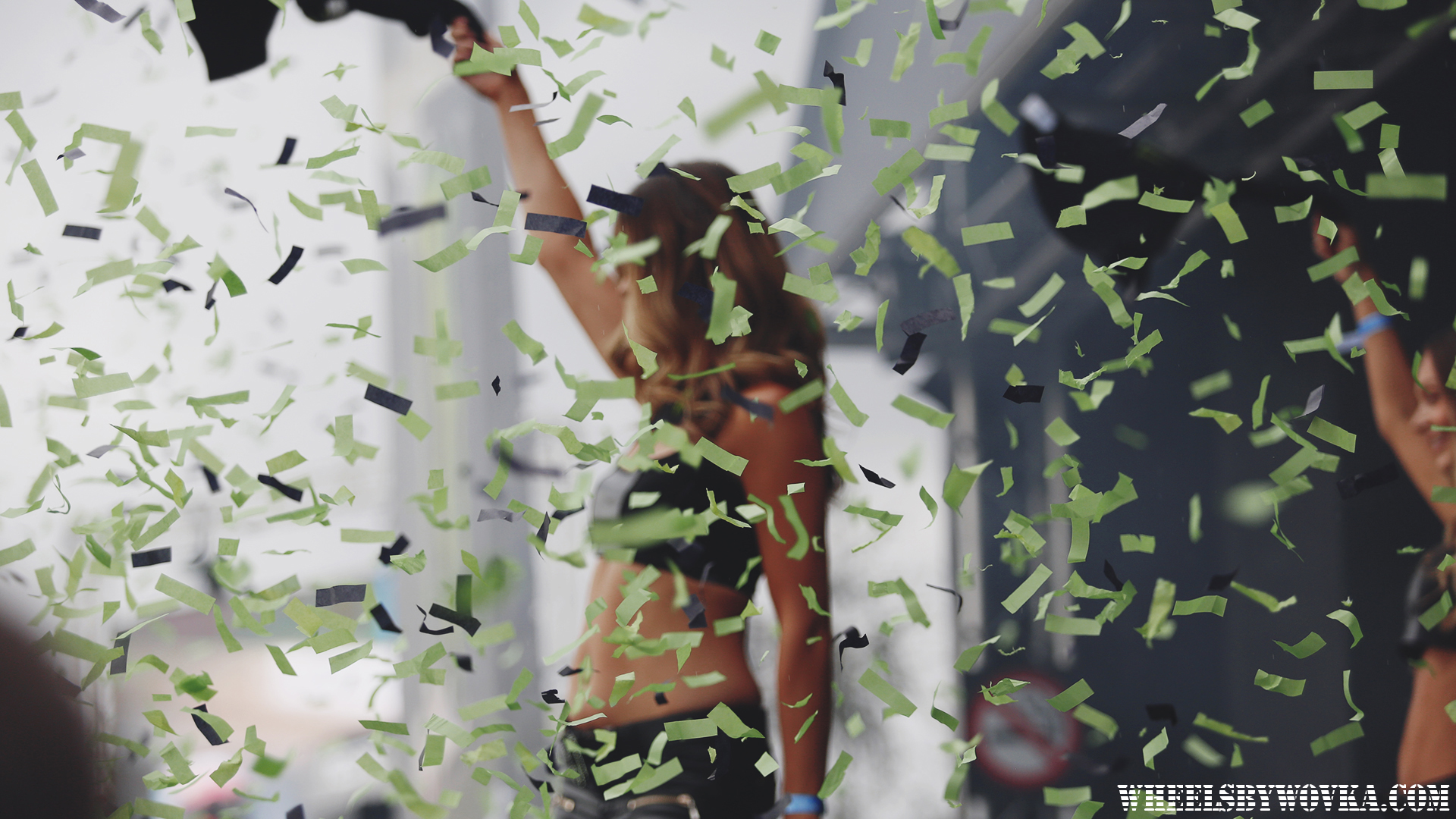 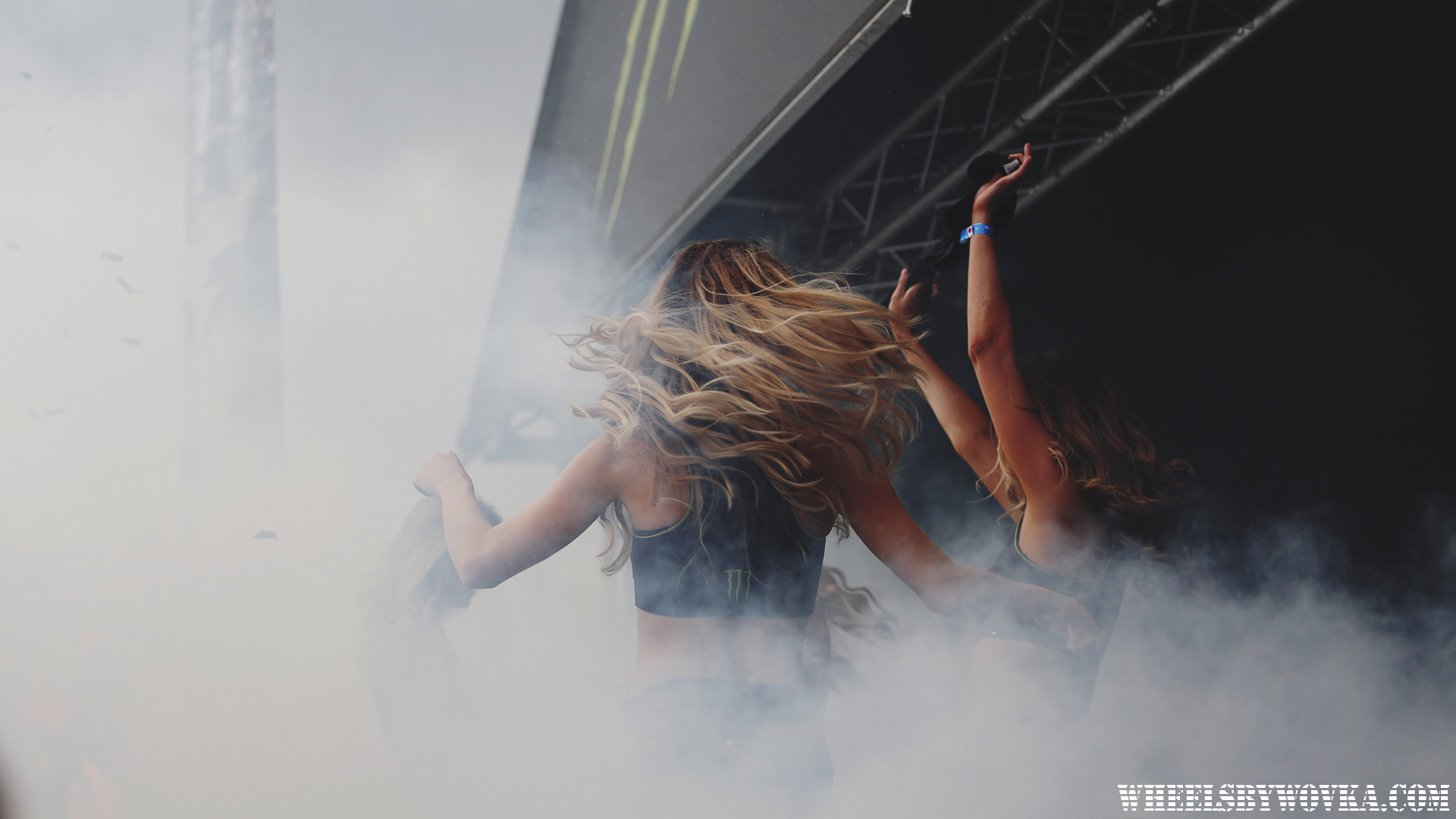 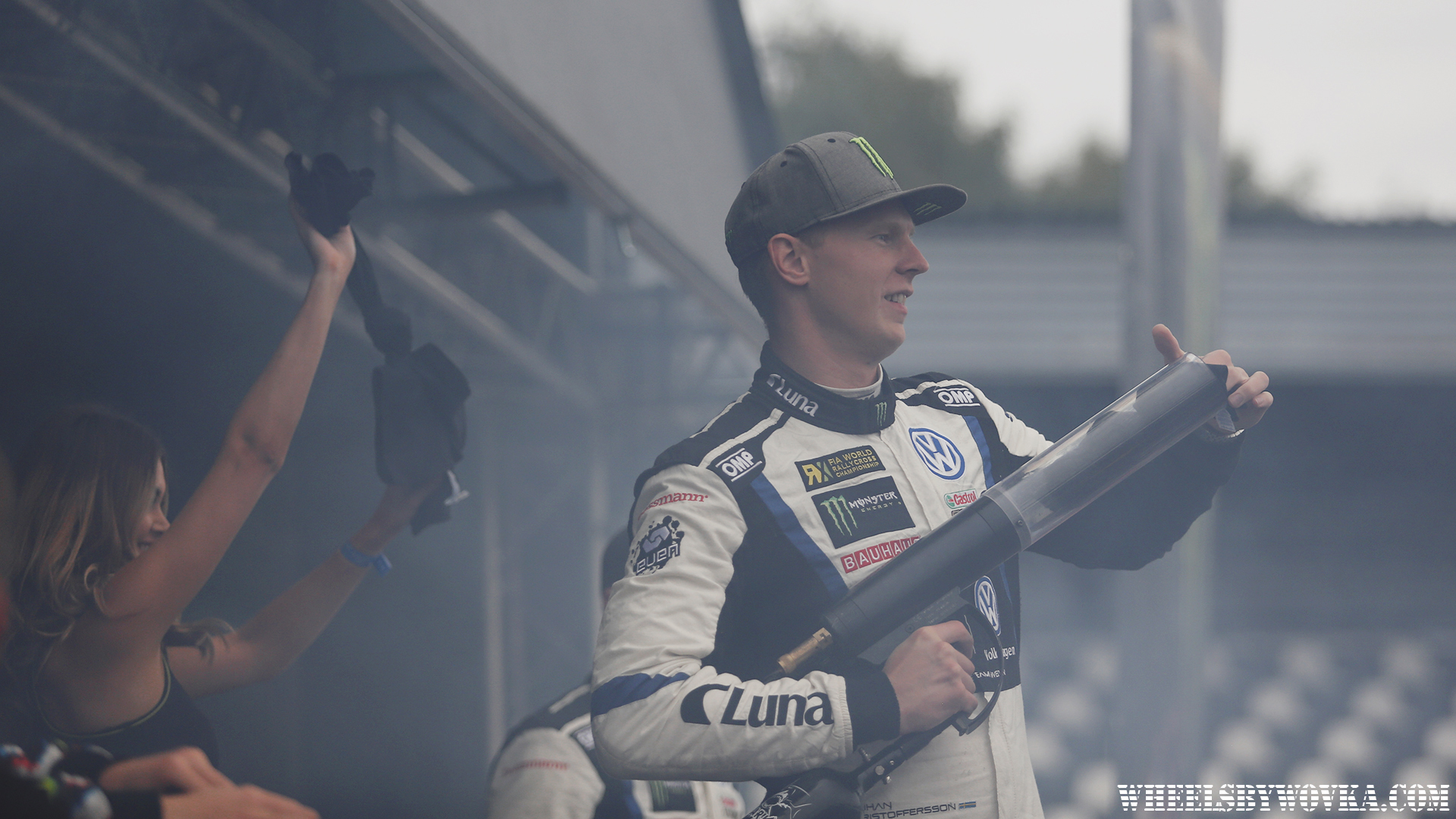 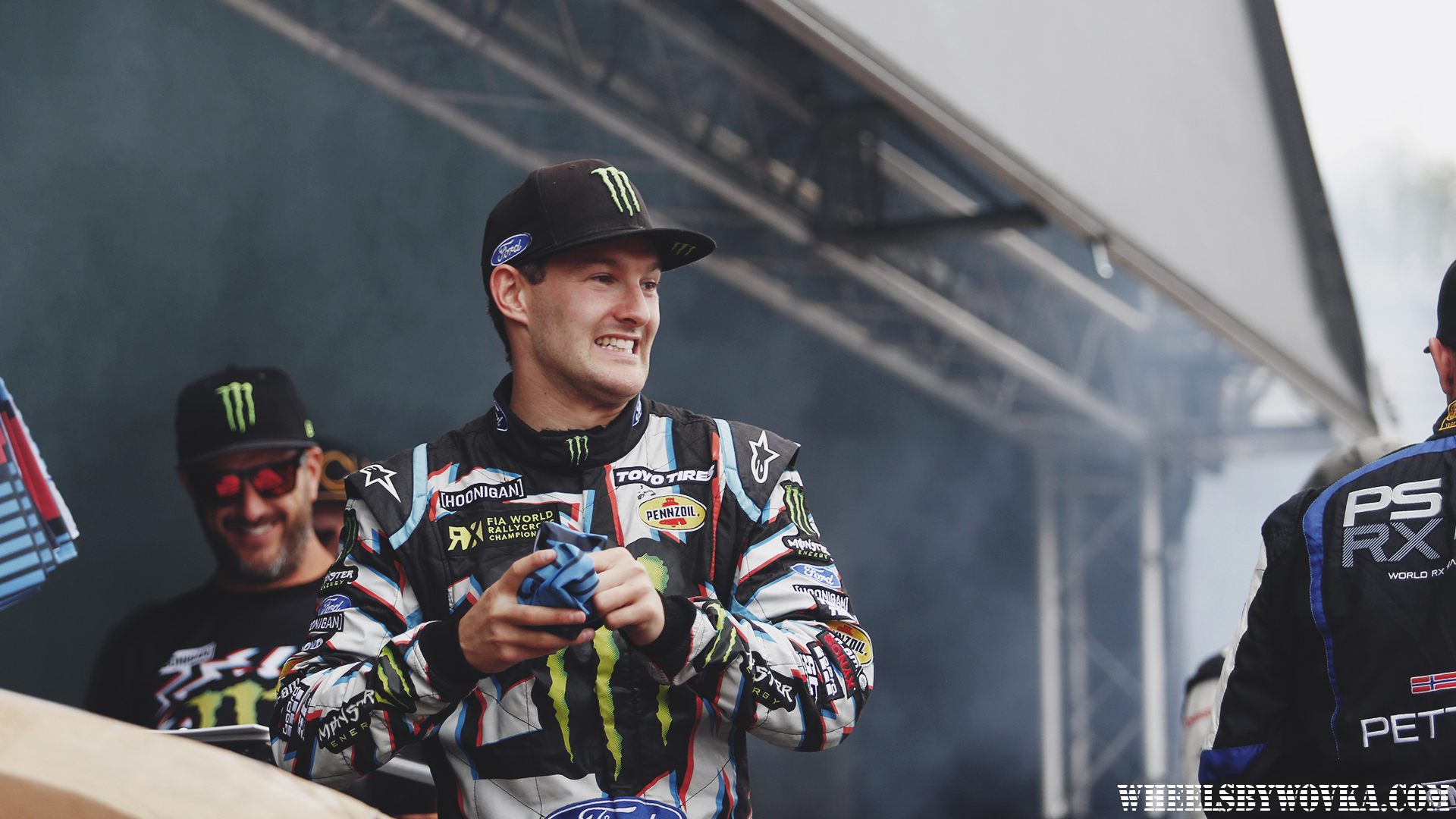 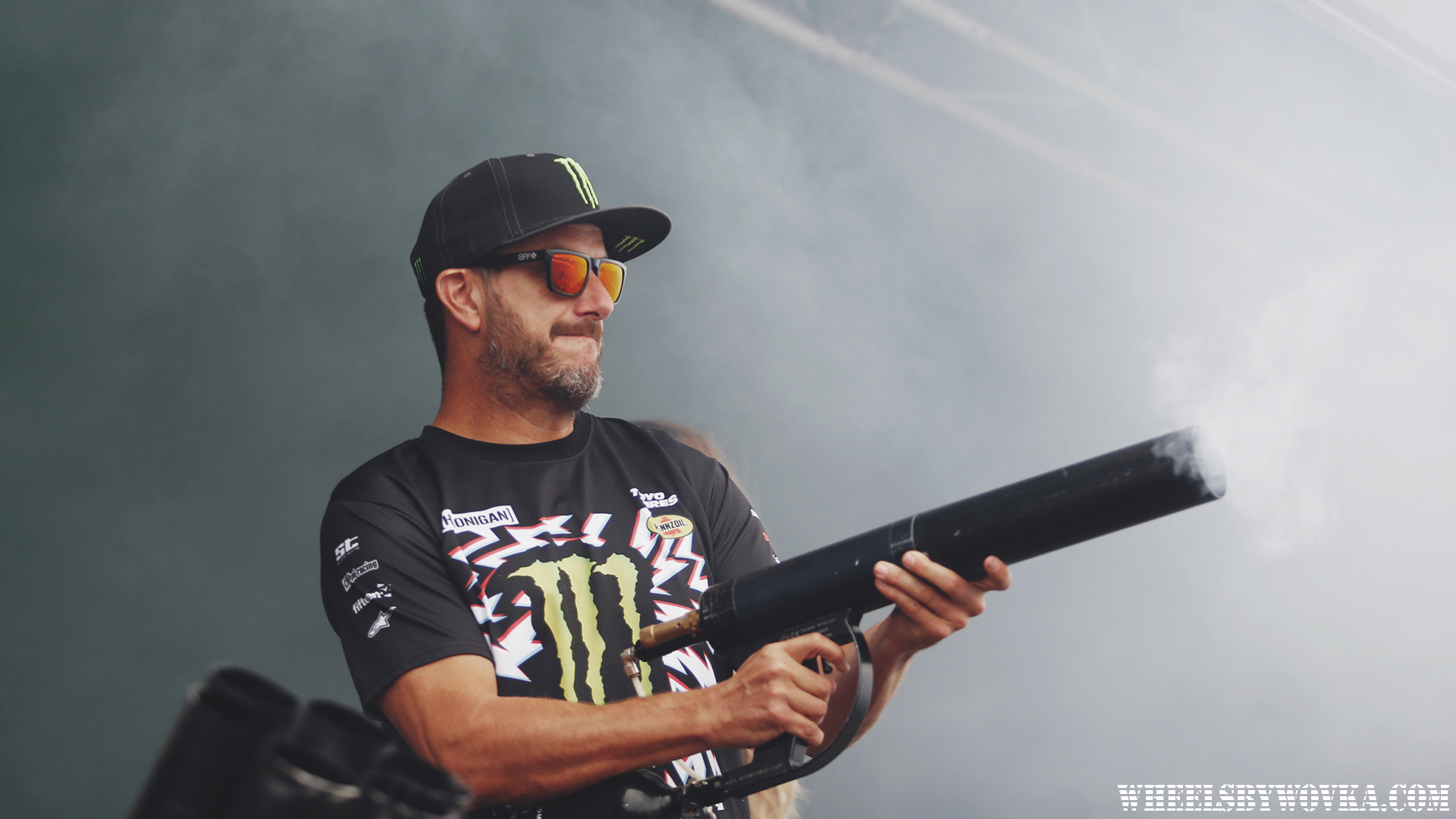 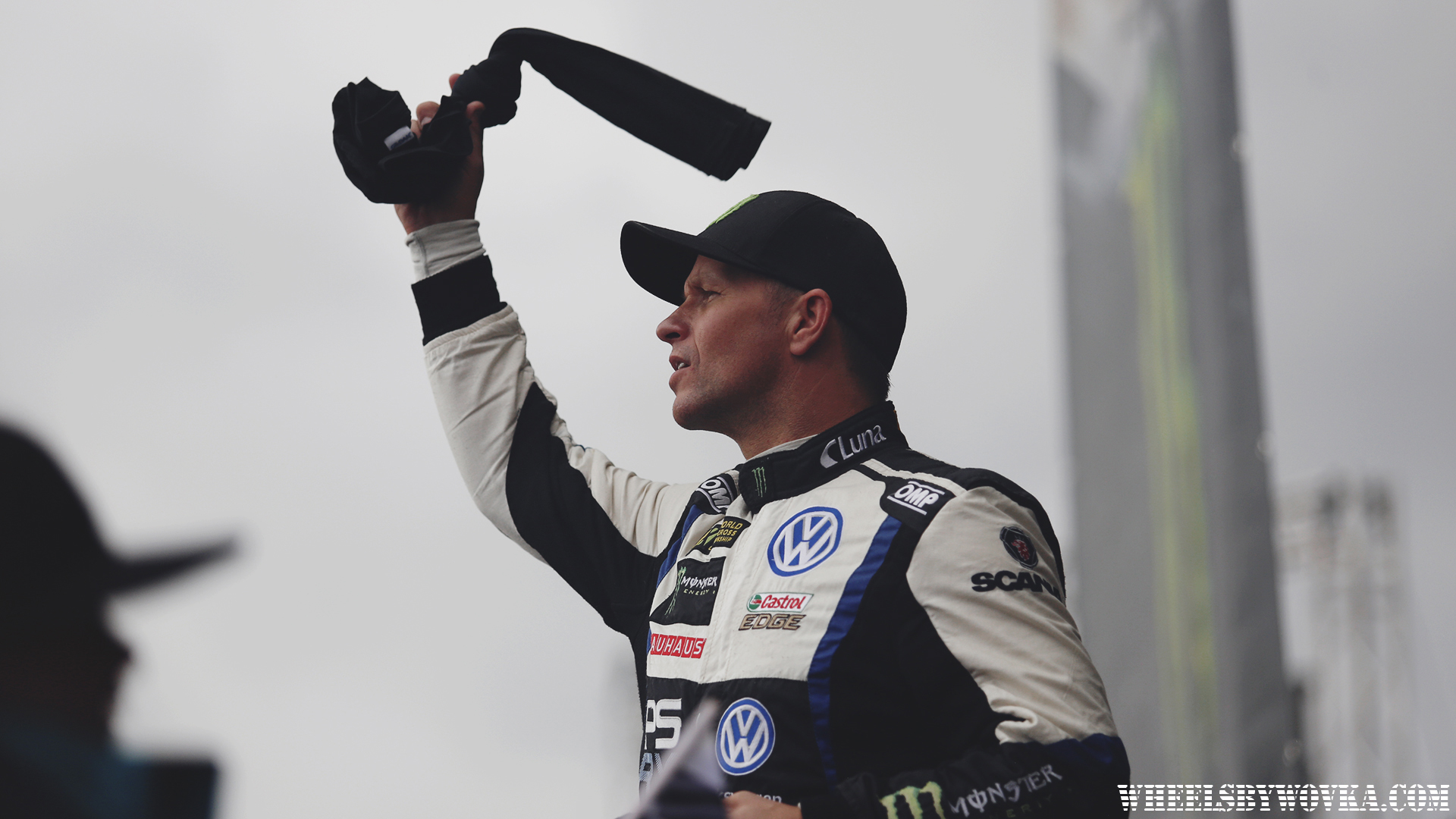 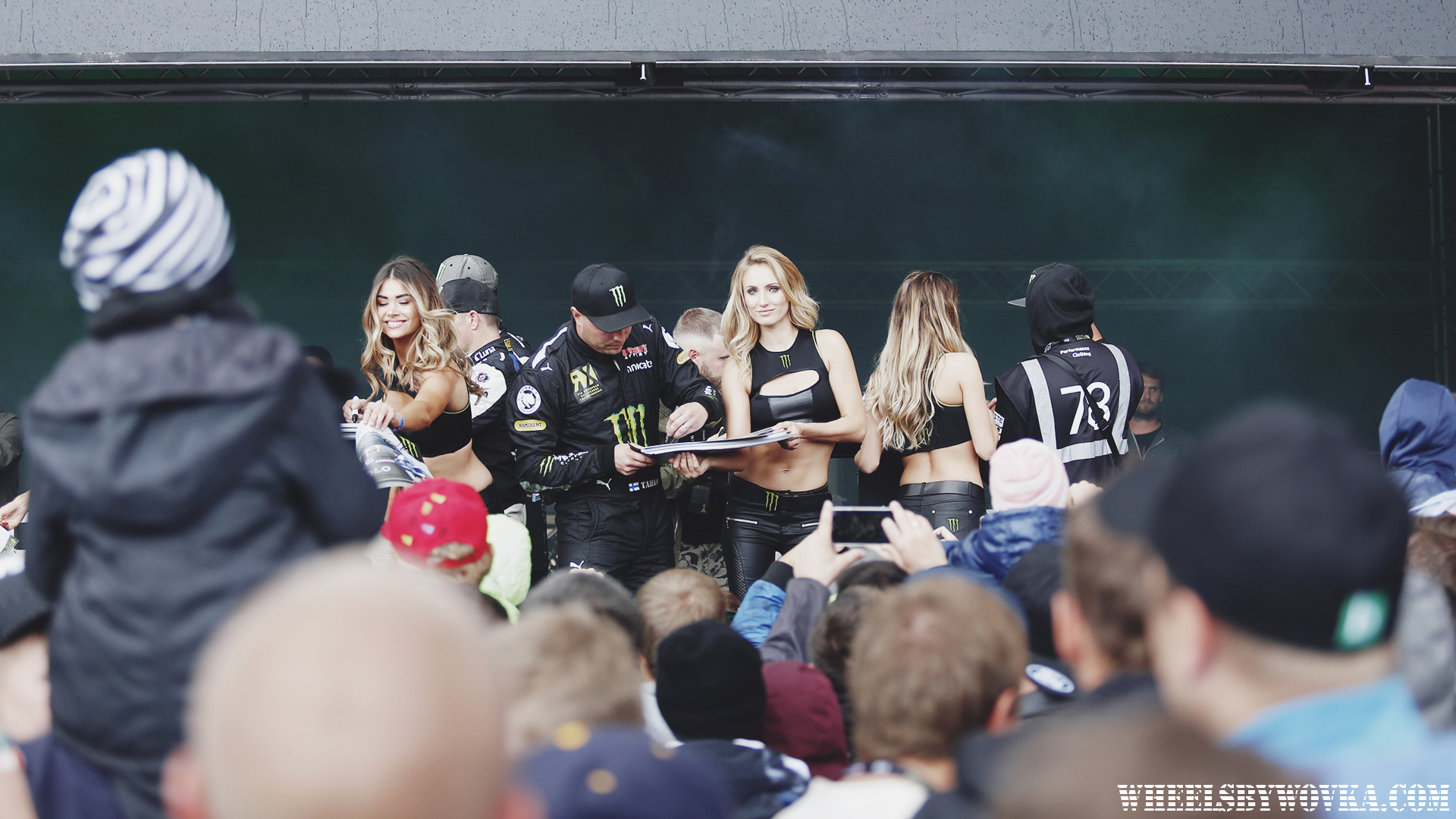 I like shooting Monster Energy Rig Riot, since this is the only place during the weekend where drivers let go of their emotions in public. 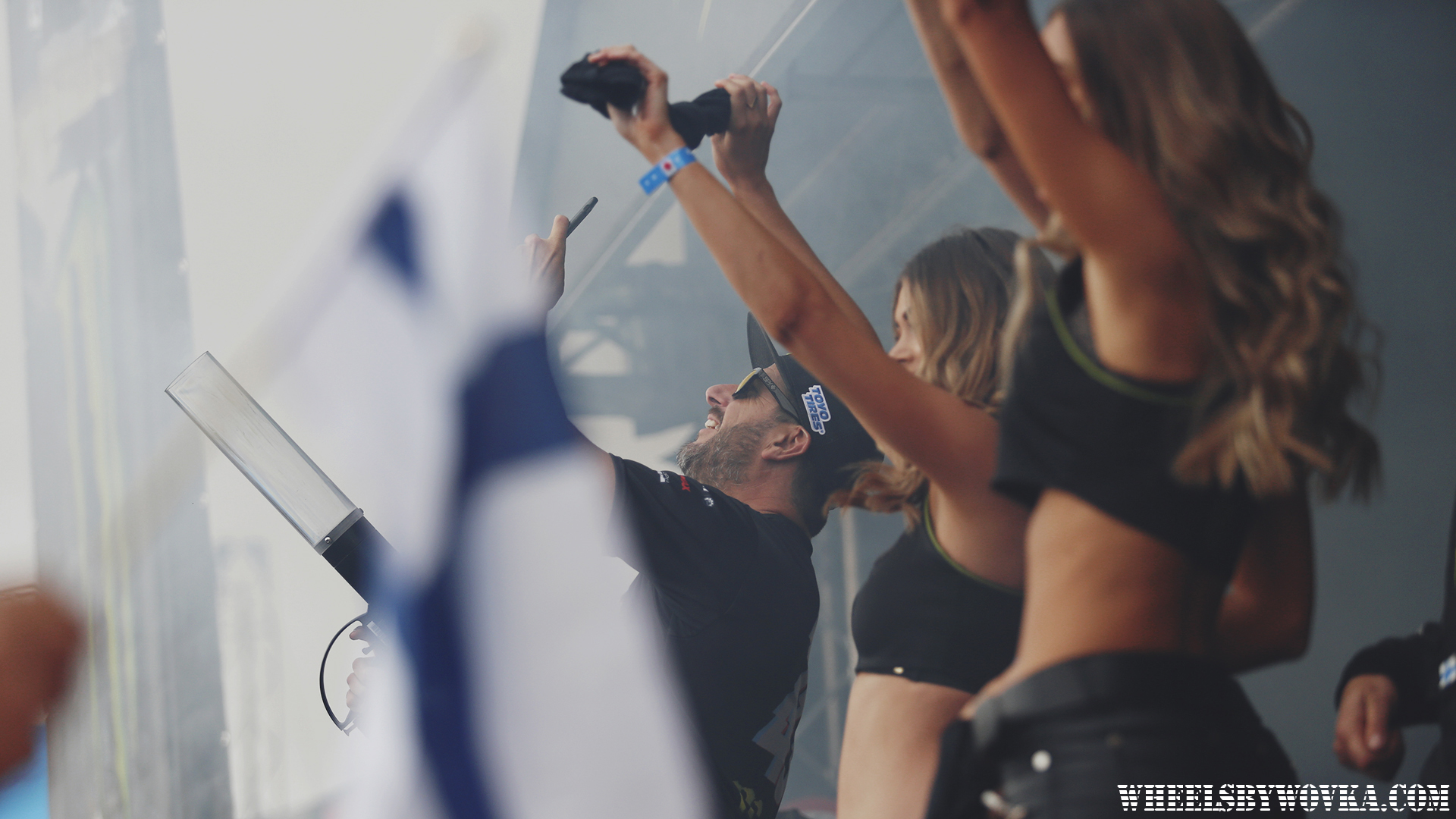 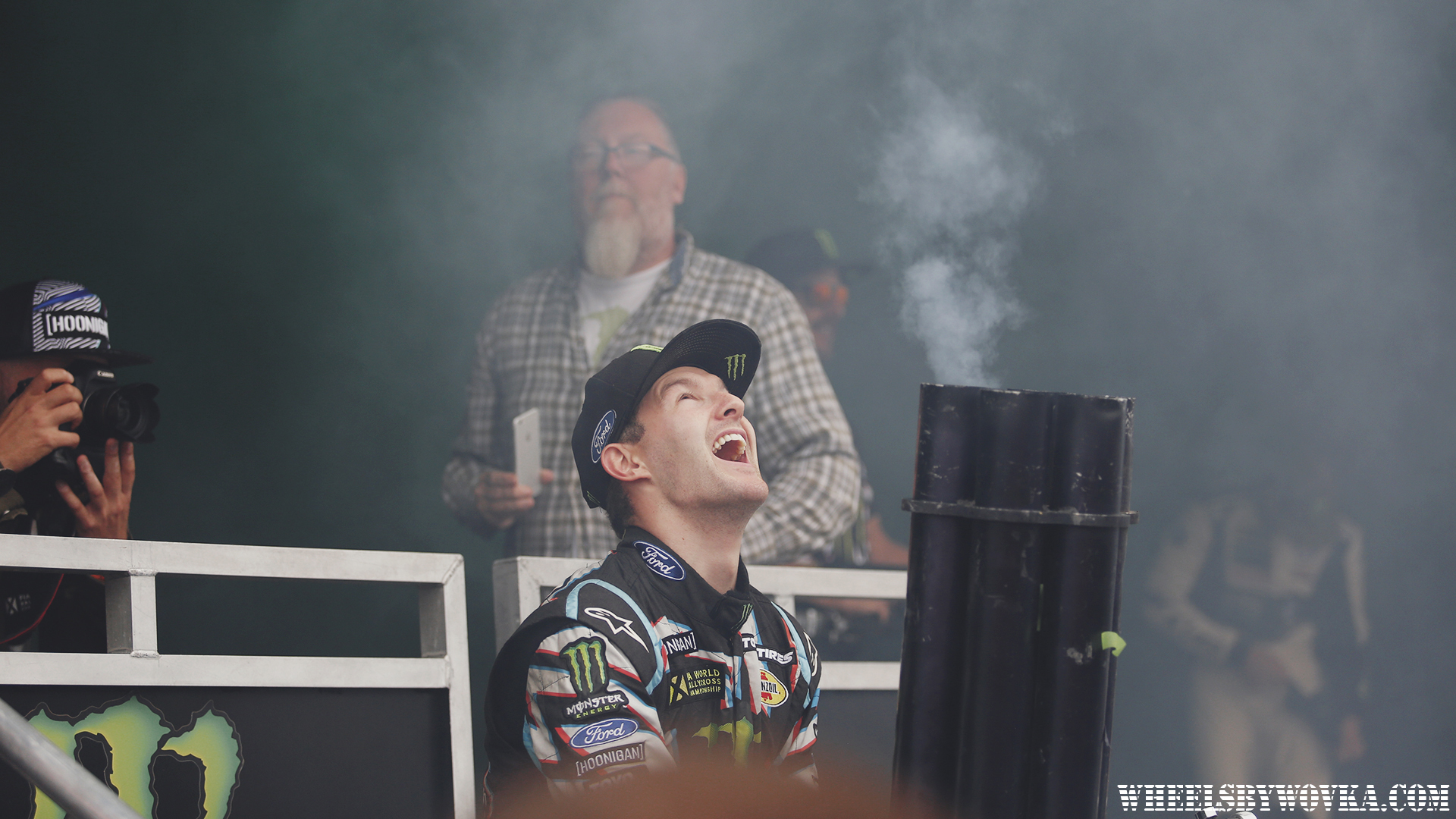 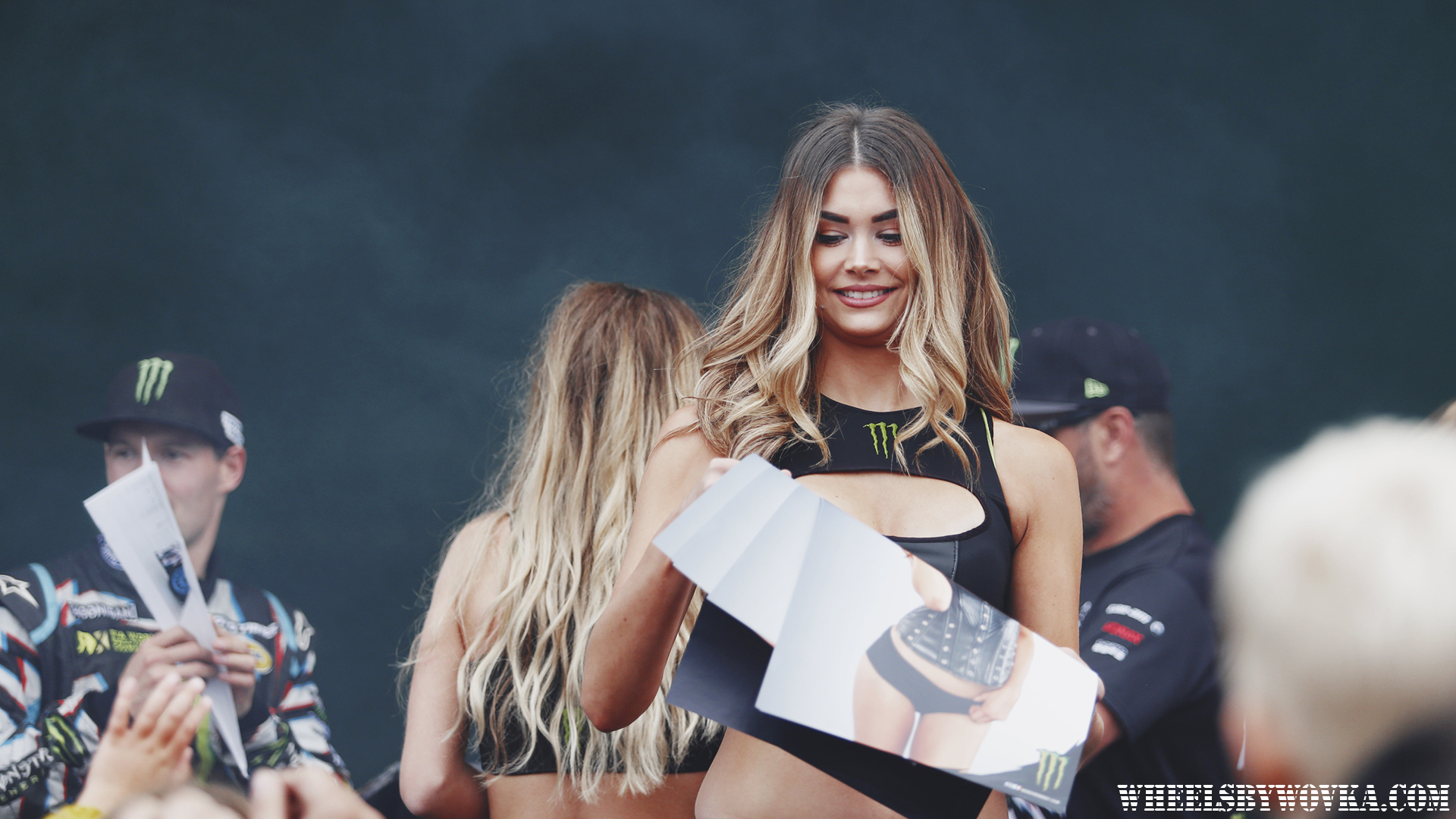 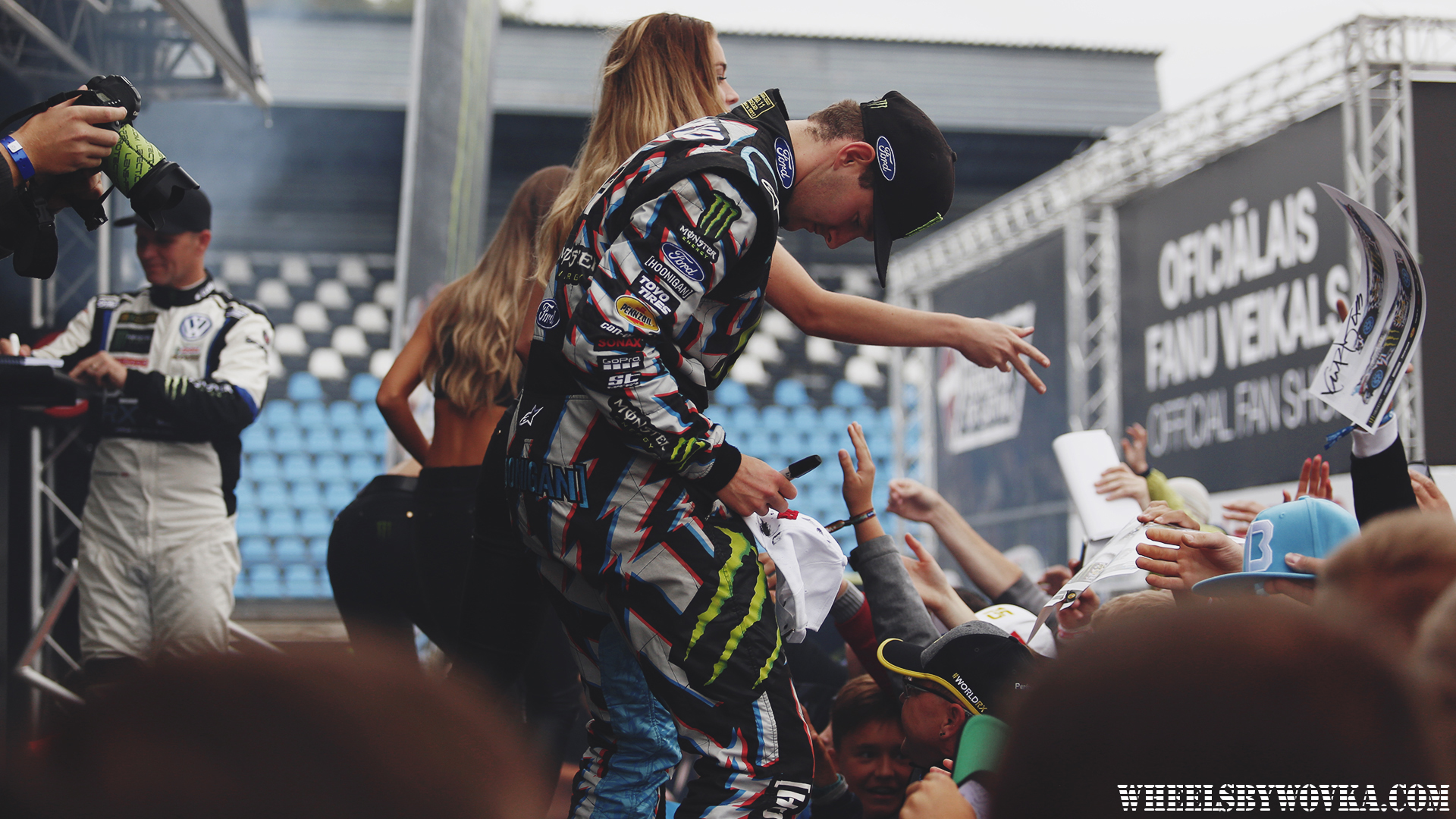 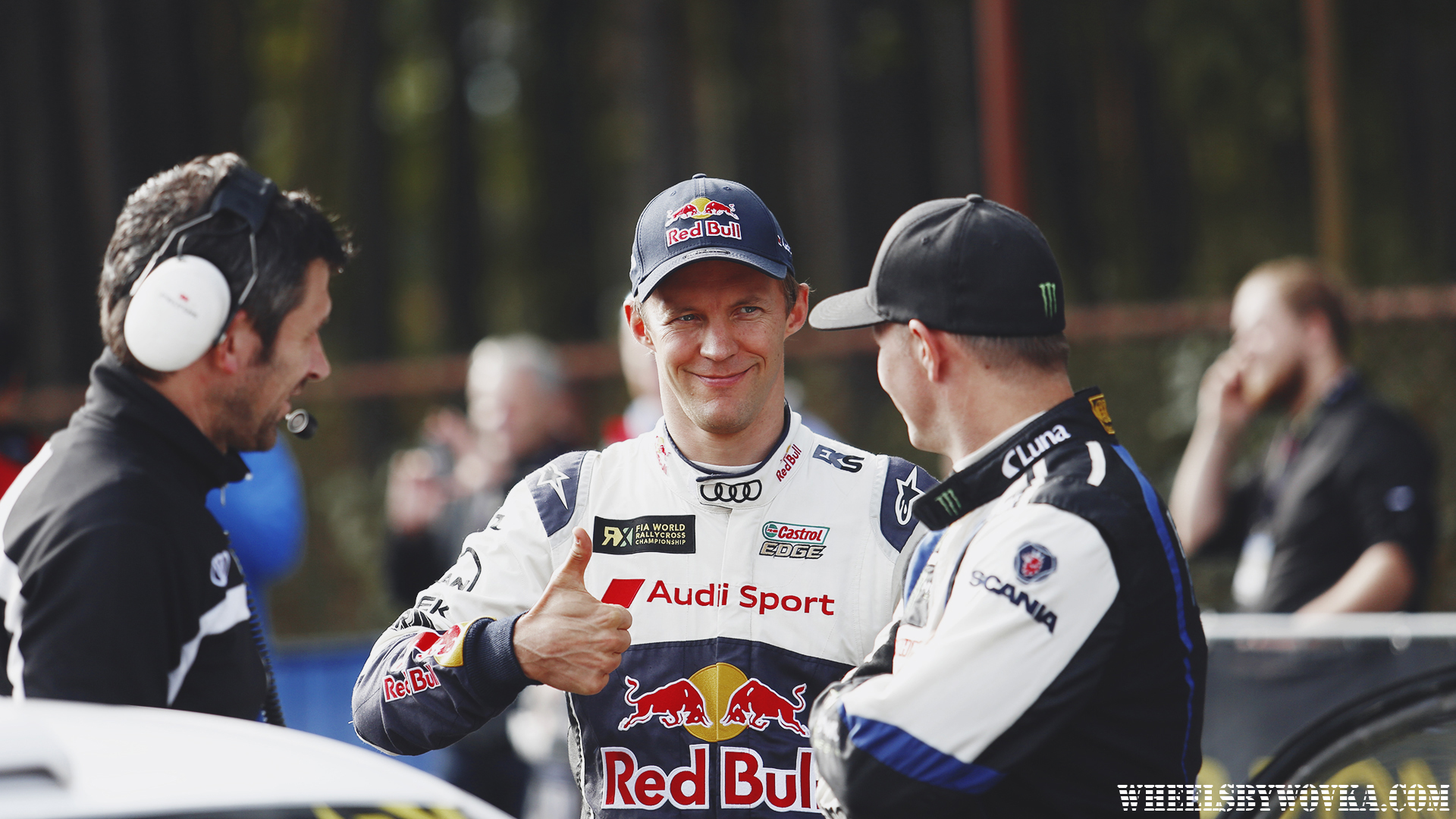