How hard can it be to make a “Gatebil” in Baltics?

Hello beautiful reader, it’s cold in the parts where I live and my camera is hidden for few months already and awaits the next racing season to start in April. Although I have ideas for visiting some winter-cold WRC events in between. 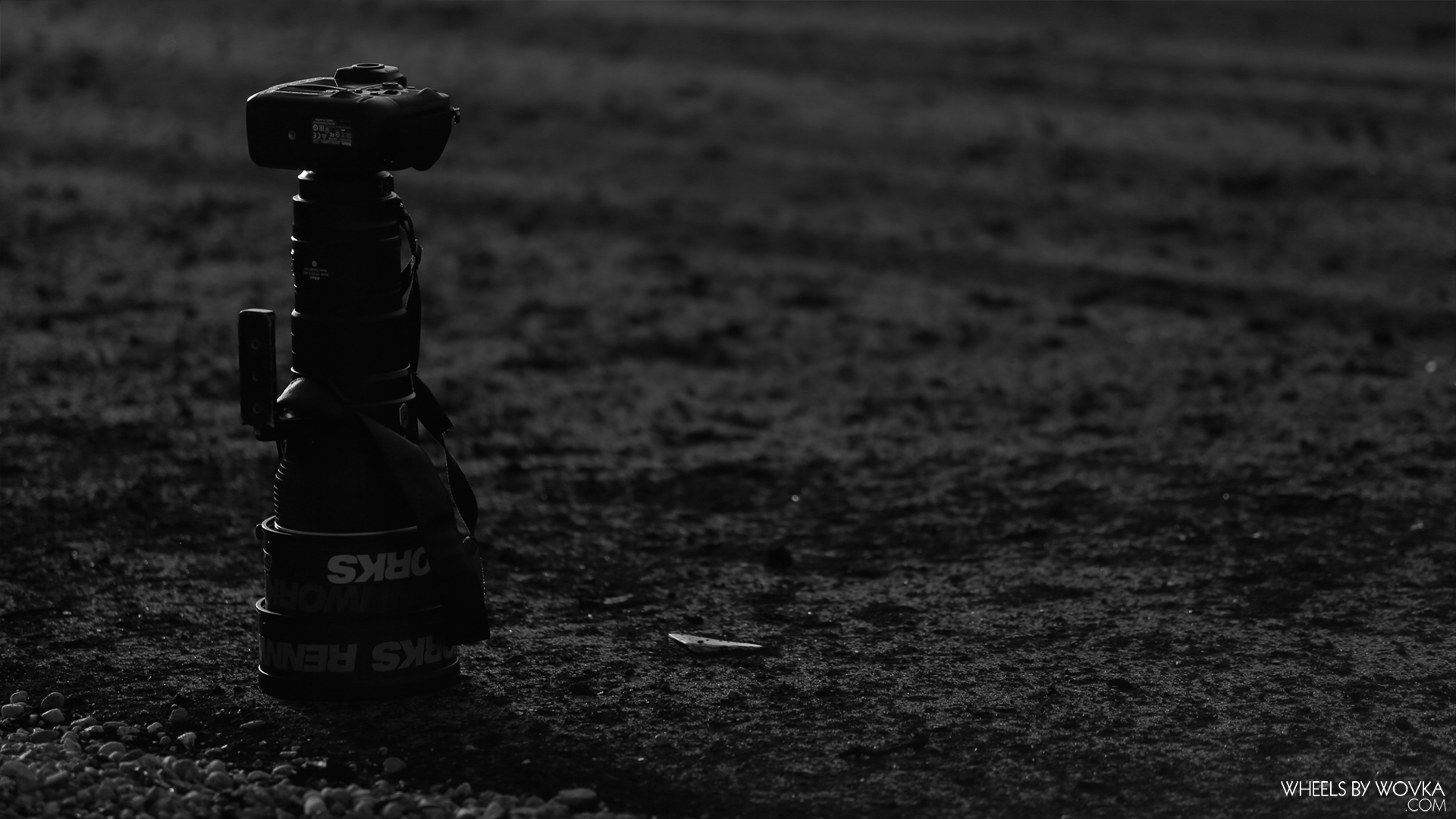 Today I want to talk about one event that many people believe is the mecca for automotive pleasure. It is called Gatebil which means Street Car in Norwegian. It’s an event where 40 000 people from all over the World come to enjoy themselves, get inspired, be astonished, to feel free to express who they are and what they value. They do this by slaying tires on a racetrack for three days straight with road going, as well as, pro-drifting and racing vehicles. 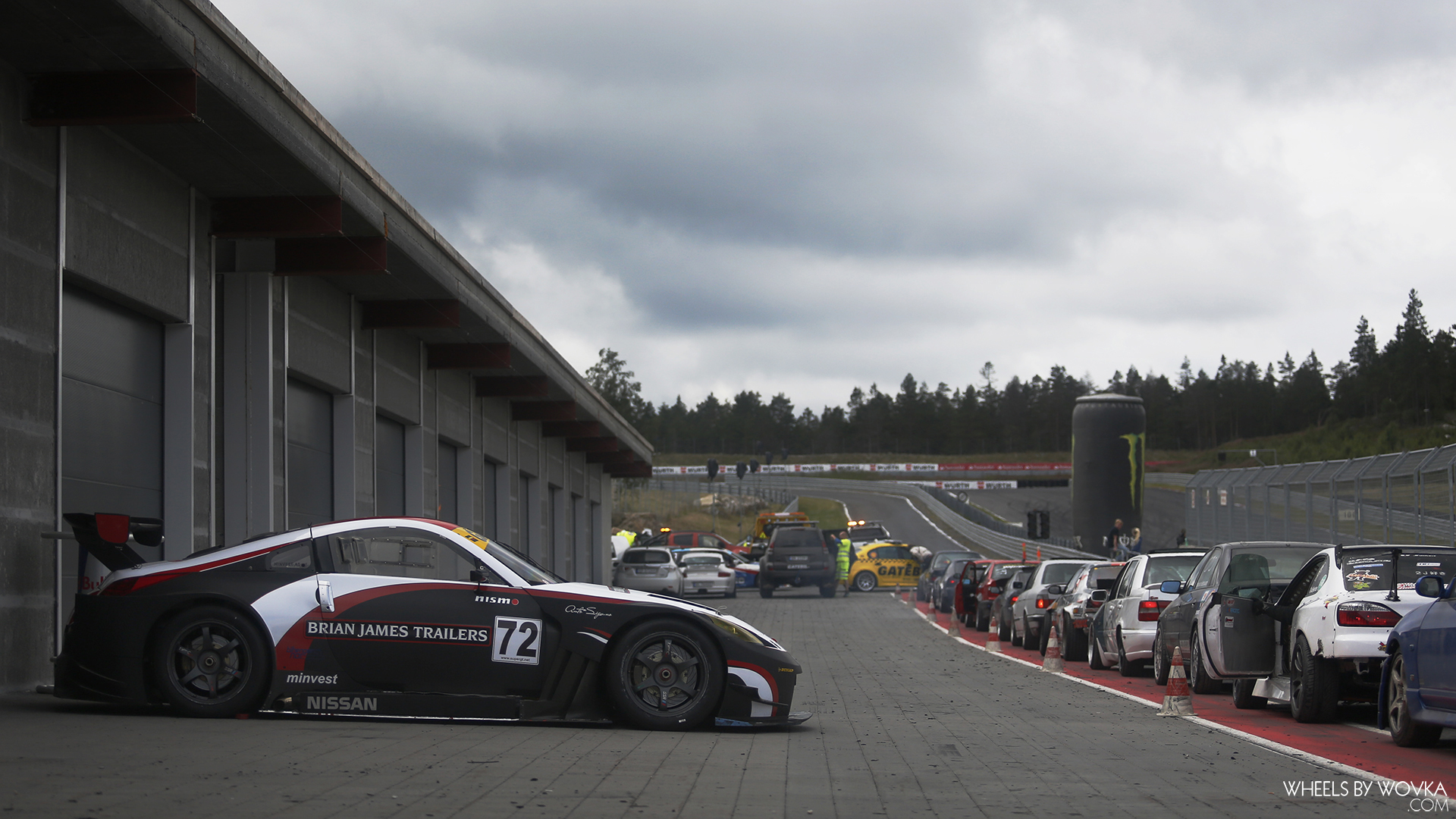 Let’s go back to my home country – Estonia. Some say that we have the best racing track in Eastern Europe and as I see it, there isn’t a single event there that is interesting or motivating. Everything that happens there is targeting a small audience (less than 1% of the population): drifting fans, formula fans, super car owners, etc. In short, race track is doing very little marketing towards attracting loyal customers/users and so do the organisers.

There should be an event for general mass public, that will bring all petrolheads together – be it a stancer, tuner, racer, drifter and most importantly – their friends and family. Such event is called a Festival and it should be just like Gatebil, but with little estonian know-how. Main idea is that everybody can take part with their car, participants will be divided into groups like street cars, exotics, pro drifters, time attack and so on. Additional entertainment is provided by live bands, music, night events, some academy with quick courses on specific topics, maybe an audio competition can take place, a tuning show and much more. Just keep it simple, track time is given for joy and pleasure, not for competition – leave little time as possible for any official competition like a circuit race or a drift round.

Estonia can definitely attract all Baltics to join, Russia, Finland, Poland and other countries that are not far away – at least at the beginning. Why I believe Auto24ring is the best track to do it? It the most modern, best equipped and safest circuit in the region, but probably even more importantly, it’s a flat circuit with great overview of the whole track for spectators. It doesn’t go through kilometres of forest like Bikernieki track in Riga, for example. 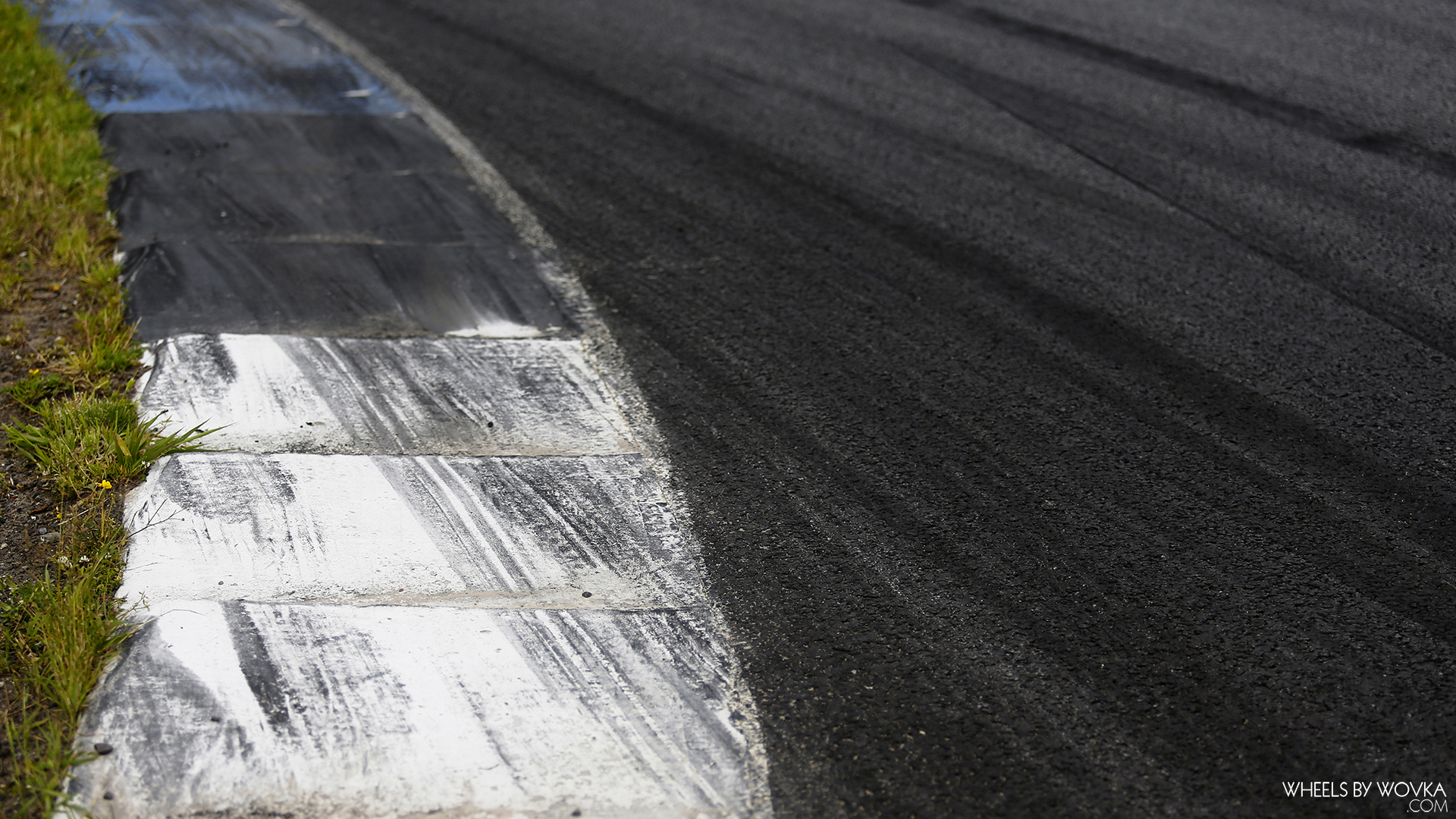 I believe that the only car event Estonia has for a mass audience is the American Beauty Car Show and look at the results – they have the biggest club, biggest following, proper monthly meets, great reputation and sales (I don’t count the Audi or BMW clubs with 99% of people having general everyday cars). American car is celebrated in these neck of the woods! A local Gatebil event can do so much for popularising car culture, bringing more enthusiasts into drifting or racing, as well as bringing more sponsorship and sales. Make it a festival, an after market, lay a gymkhana course somewhere, try to bring as much variety as possible just for the sake of people and their joy. 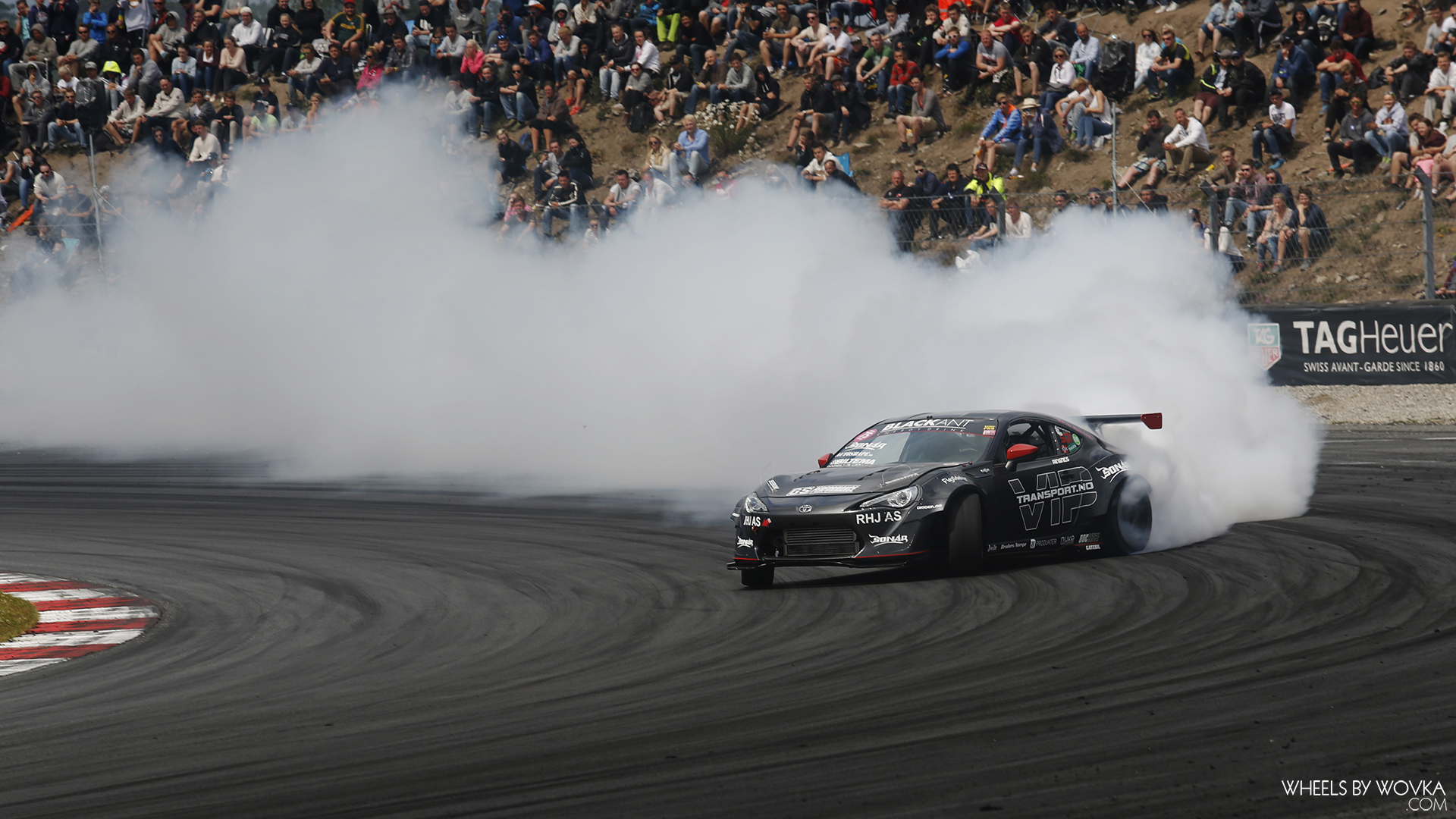 Make people believe that a car enthusiast is not an outsider, make them feel at home, motivate them to meet new people, engage and become a part of a strong community. It’s not hard to make a copy of a successful event, hard part is to ask the right marketing questions and make it successful as well.