Daijiro Yoshihara is one of the best drifters in the World, mostly recognised for winning 2011 Formula Drift Championship. He participated in US series from Day 1. I had the opportunity to talk with him. We discussed drifting, his car, stunt driving and team management.

– Where are you from?
– I’m from Hachioji Tokyo, Japan

– Never thought going back to Japan and participating in D1?
– Of course I have, but I’ve never had a chance. It’s hard to get support over there since all my sponsors are here in the U.S. It would be cool to participate one day! 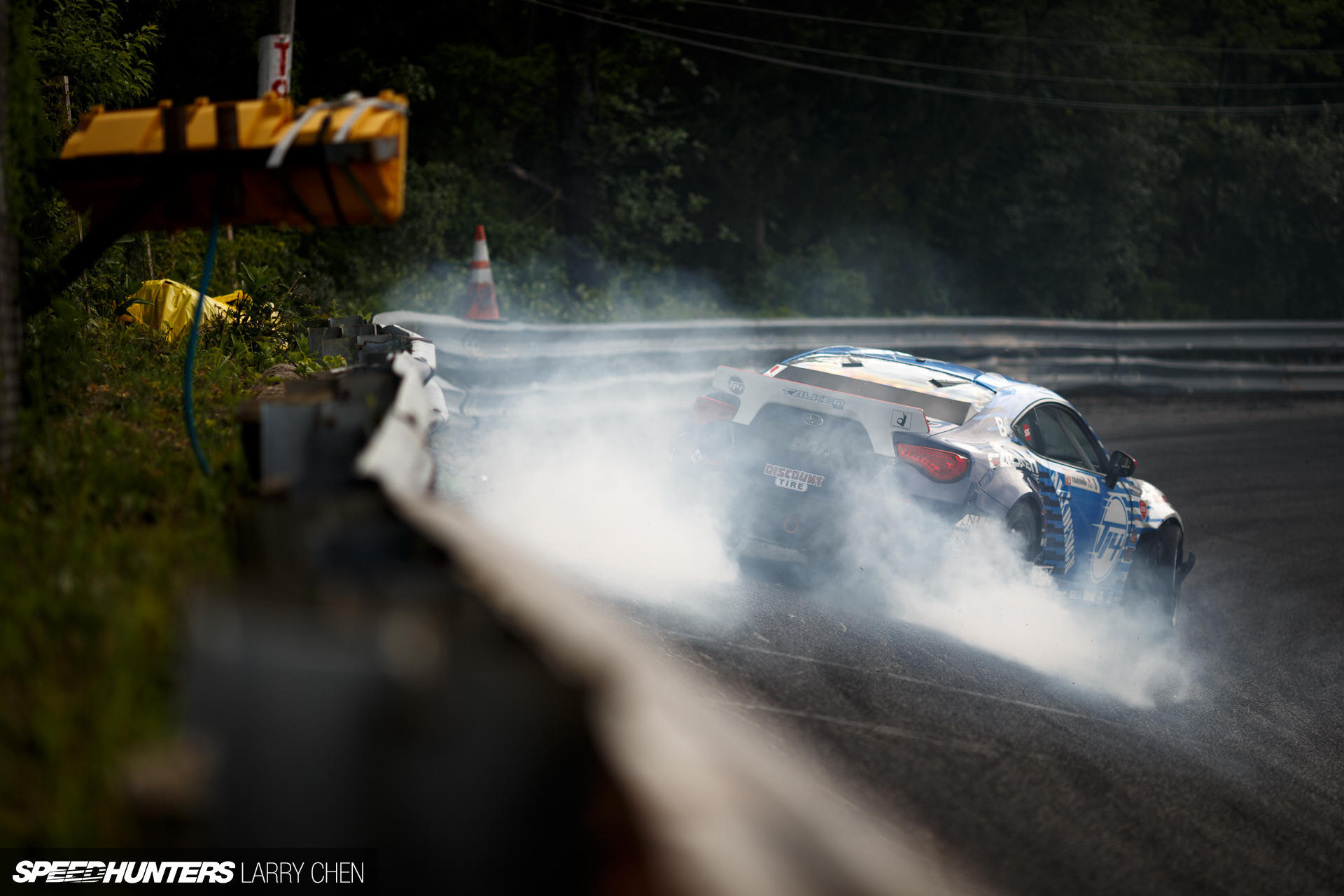 – What keep you busy these days?
– I have been really busy getting ready for the new season.

– Your goal for the season is?
– Get the championship back! I’ve been far away from it and it’s not gonna be easy but that’s the goal.

– What inspires you?
Anything related to driving!

– What do you drive every day?
– I drive a 3 Series and a Silverado.

– What was your highlight of 2015?
Well, it was my worst season for drifting as far as the result, however it was a great learning year for me as a team owner.
Outside of drifting, I won the Global Time Attack Championship with Team Spoon Sports. Also we broke the FWD course record time in Buttonwillow Raceway as well! 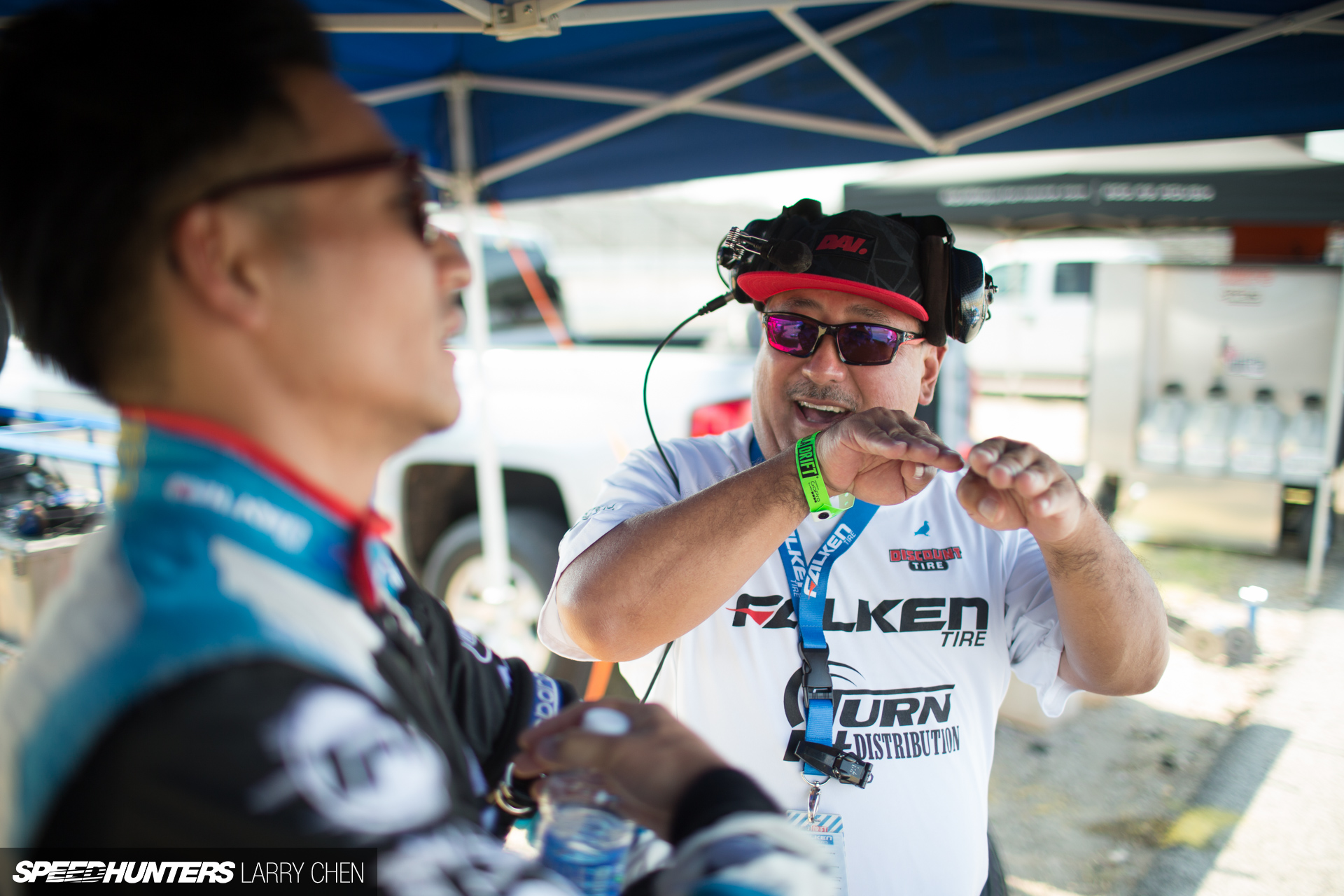 – Big news were, that you started your own team. Now you have at least one year of experience, any changes you will bring to this season? Any mistakes you learned about during 2015? How is it in general, running your own team?
– Yes it was a big change that I started my own team. I’ve been competing in FD since the day 1 and I have driven for someone else’s team whole time and I just realized how lucky I have been! I didn’t make any major mistakes, but there are so many things that I have to deal with or worry about. It wasn’t easy. Hopefully I will be able to run the team a bit more smoothly this year using my learning experiences that I had last season.

– You participated in Gumball 3000 last year, how was that like?
– I always wanted to participate in it and I finally got a chance thanks to Guess! Driving a nice car through many different countries was really dope, and to have parties in every different city! I didn’t get much sleep time during the whole trip, but it was a great experience!

– You’re also often invited to drive as a stunt driver for commercials. What is usually asked from you? Any interesting stories or experience from stunt world?
– Well, it can be just regular driving like no drifting or any cool driving, but more precision driving like hit the mark and stuff. Or it can be like drifting all day with 360s and reverse 180s and stuff. It’s all depends on the gig. The best one I’ve done is the one for BMW and it’s called “The Epic Driftmob” You can find it on youtube.

– Your drift car for 2016 – what changed?
– We have changed the front suspension setup. And we moved the turbo/exhaust manifold layout. Also, moved it to right hand drive! I think our car will be a lot more competitive this season. 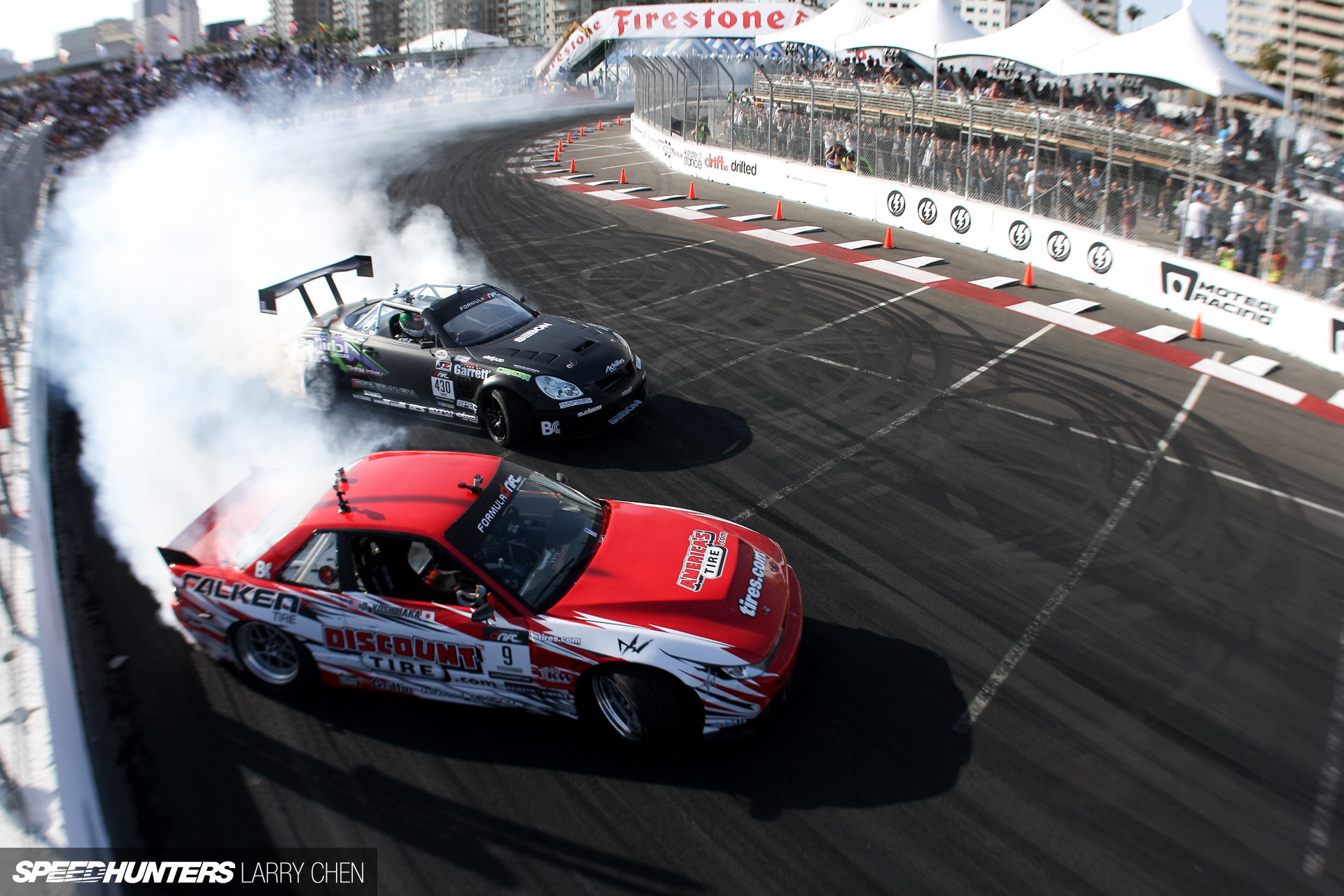 – Why do you wake up in the morning?
– I wake up to make sure my kid and my wife are not starving! And to have good life with all my great friends!