In 2014 I was lucky enough to travel, because in my homeland, Estonia, there’s not much to spot except few for Lambos and such. 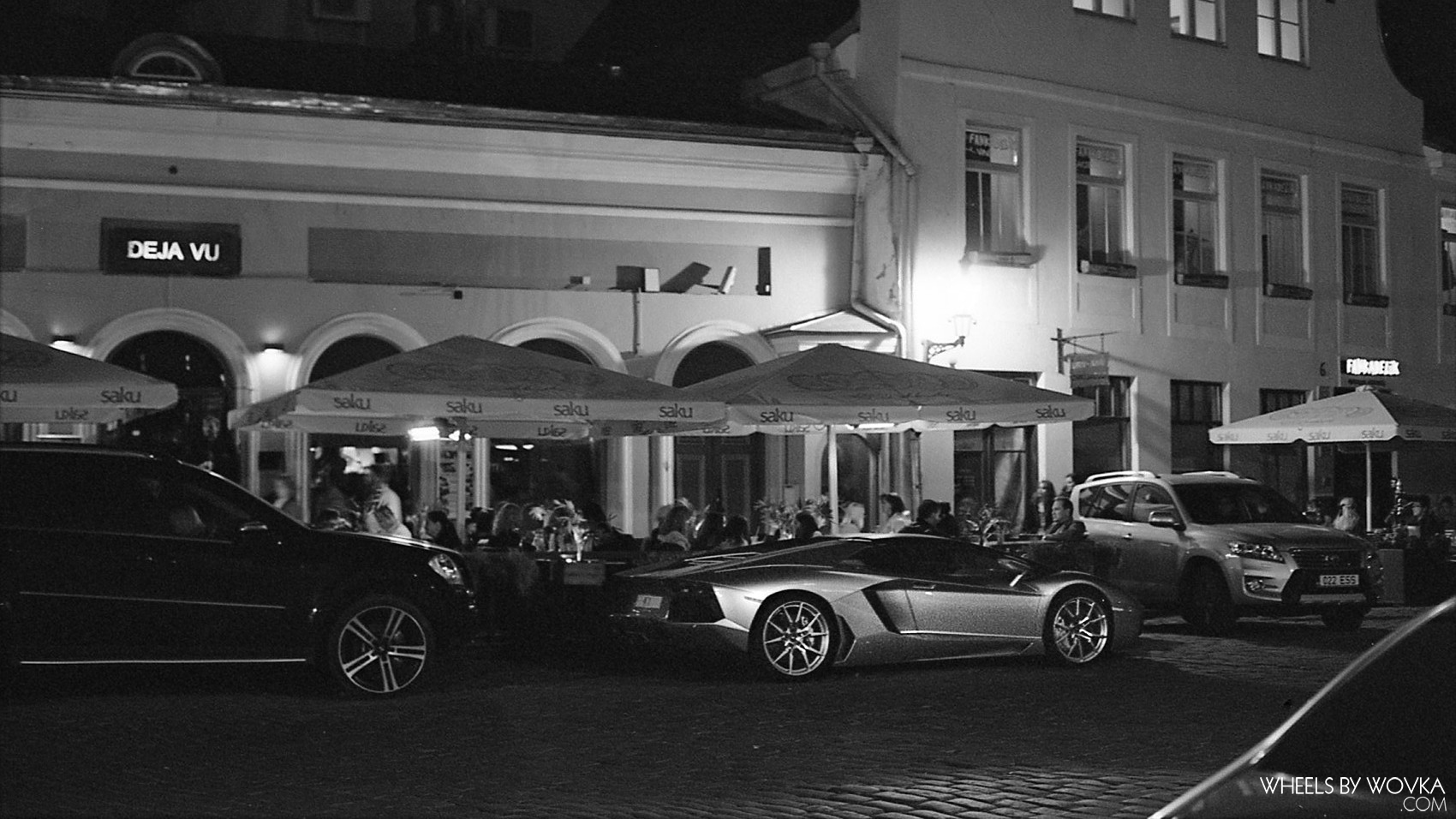 Thing is when you’re local you know where the rich kids hang out. For example in US I only saw one exotic Ferrari in those 3 days. 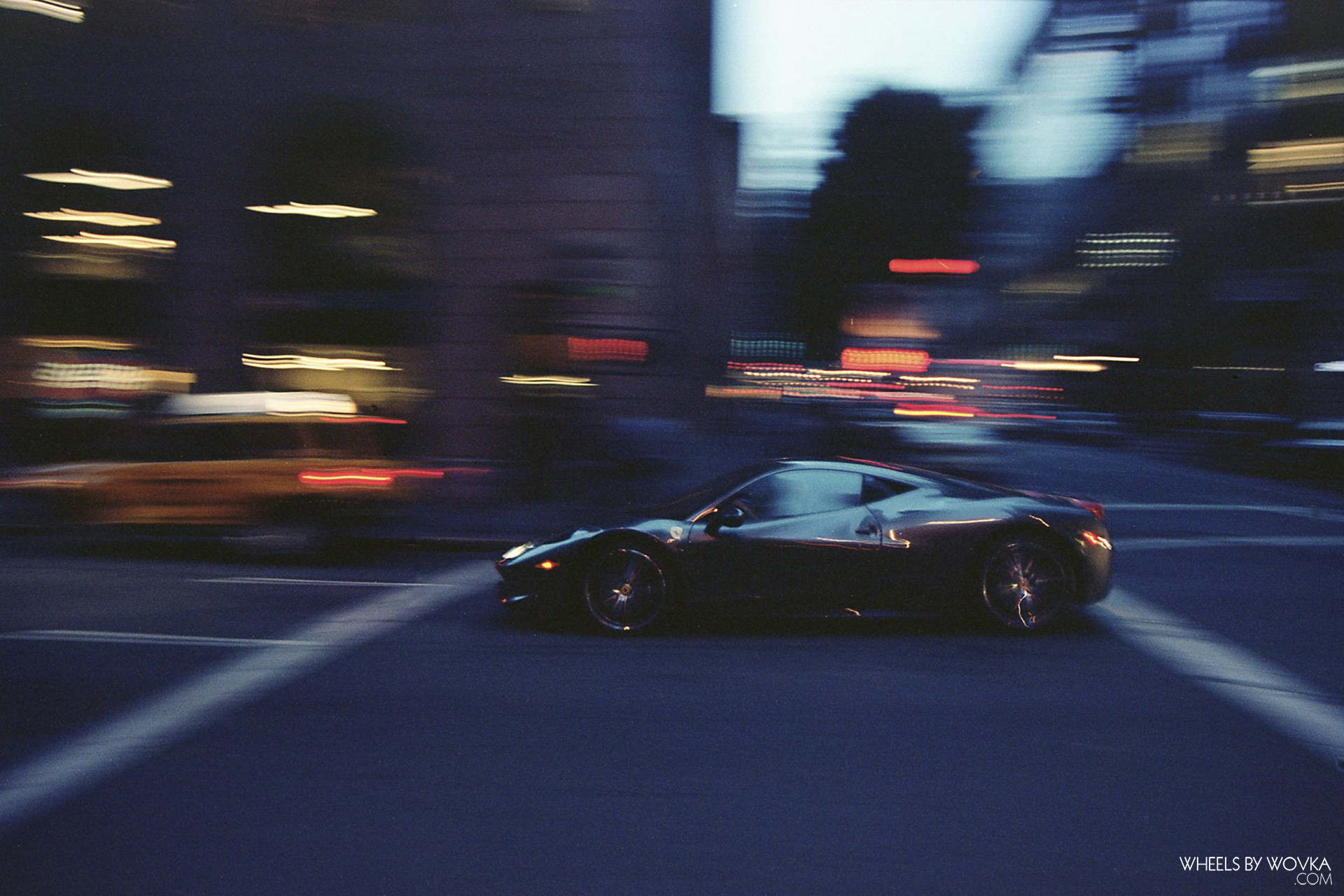 It was already dark and my Kodak Portra 160 didn’t really cope with the lack of light, but I did the shot anyways.

Later I thought that Paris will be a great place to find some exclusives on wheels. 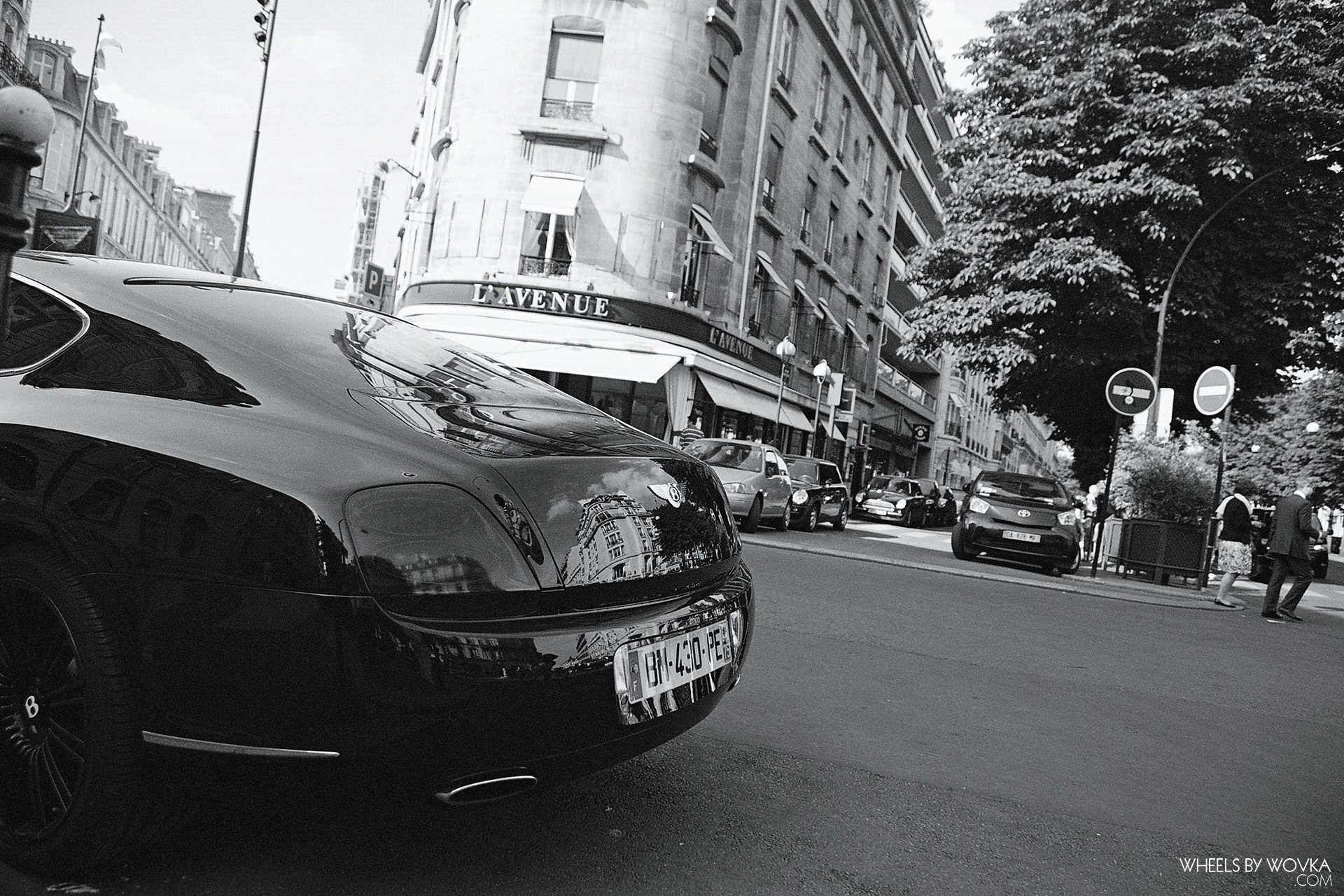 Seems that I was in wrong places or at wrong time or both. I only found little India. 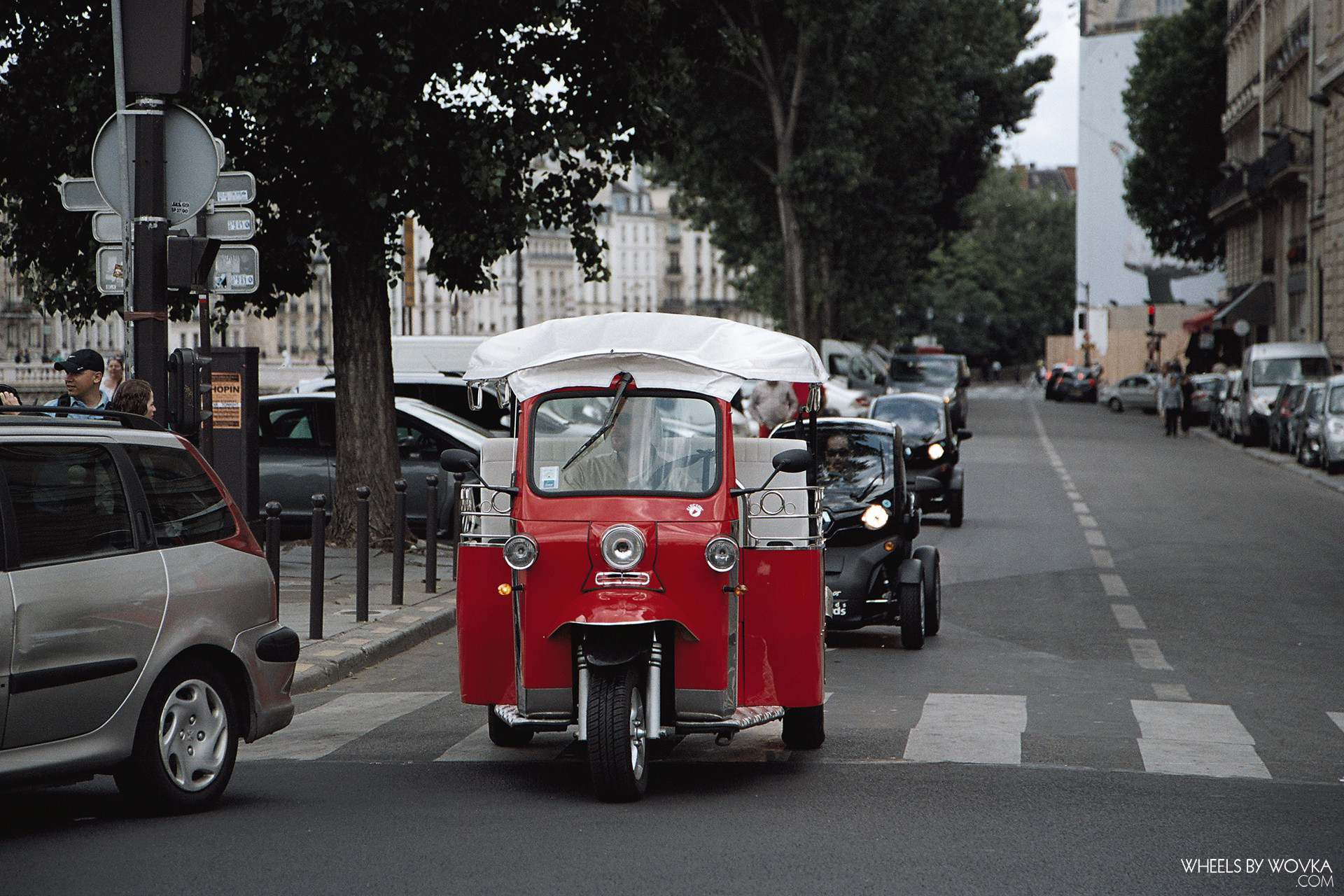 I love hove vehicles shrink in size one after another.
After I went to Asia, Shanghai to be exact, surely, supercars on every corner. Maybe, but this police car was the most rare car I saw there. 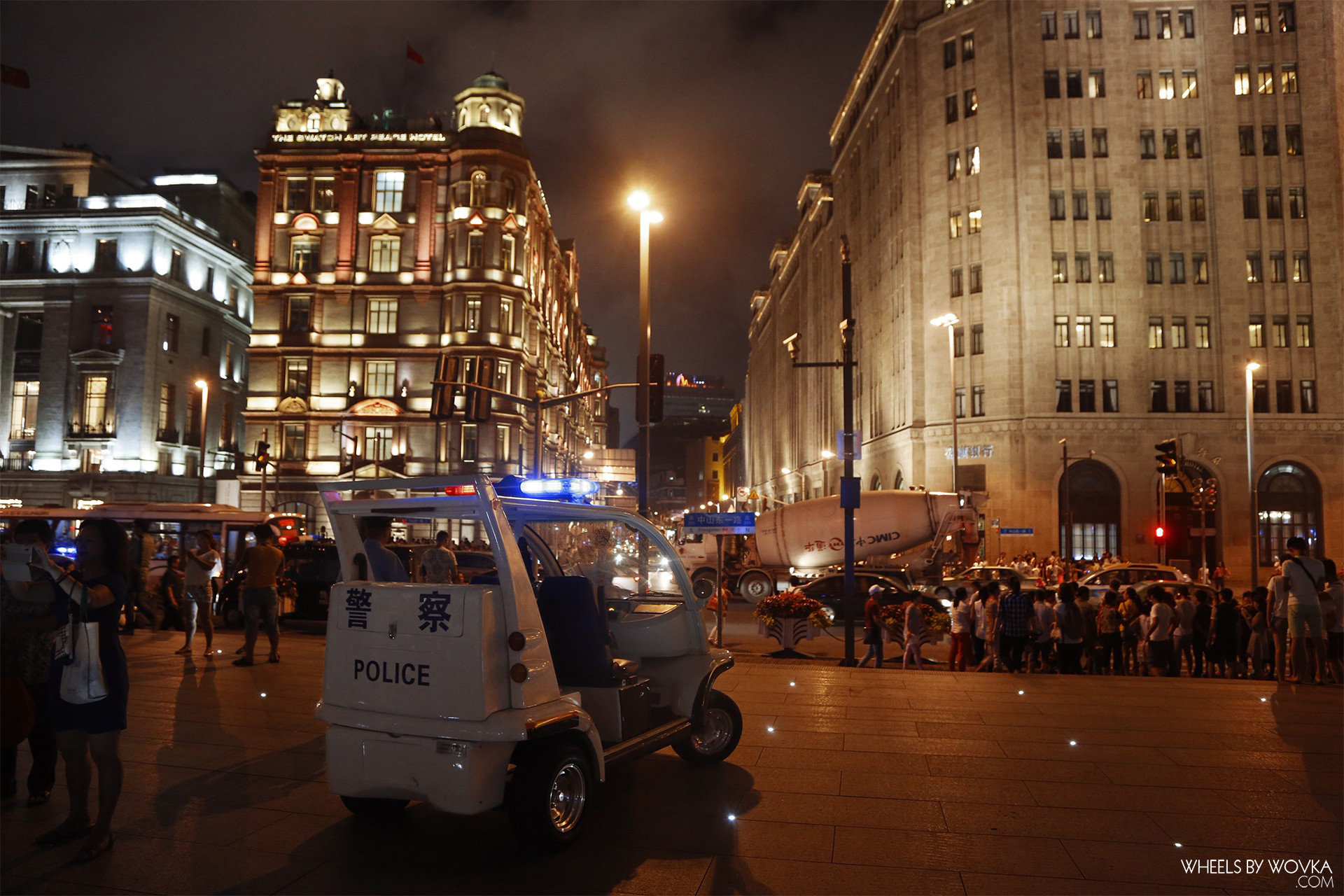 Spotting a real german car is hard there — mostly I saw some Chinese copies of MINI or BMW.
Queen’s England on the other hand is a zoo for exotic cars. 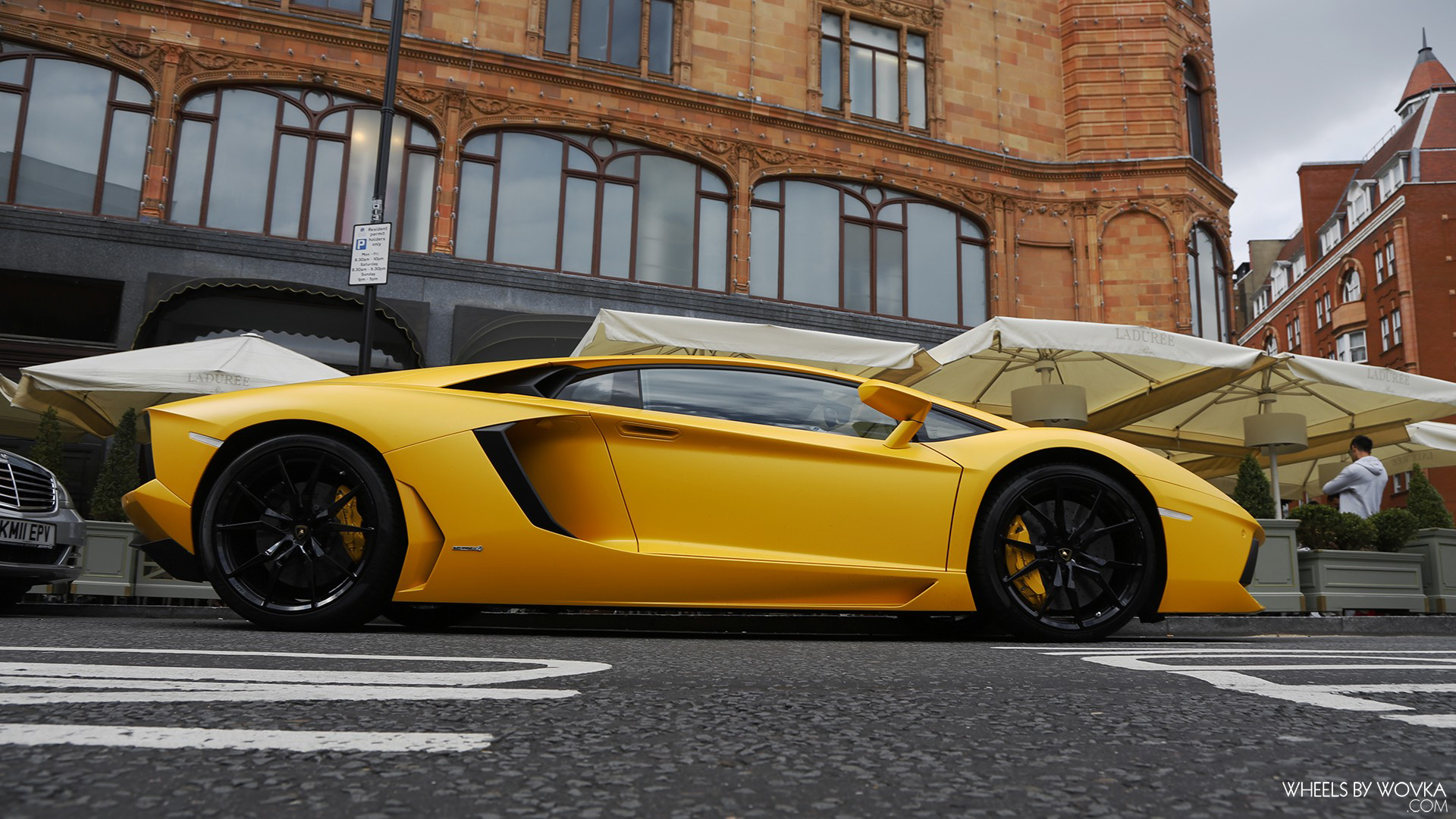 After 5 minutes near Sloane square I stopped photographing Aventadors, because there were traffic jams out of them. 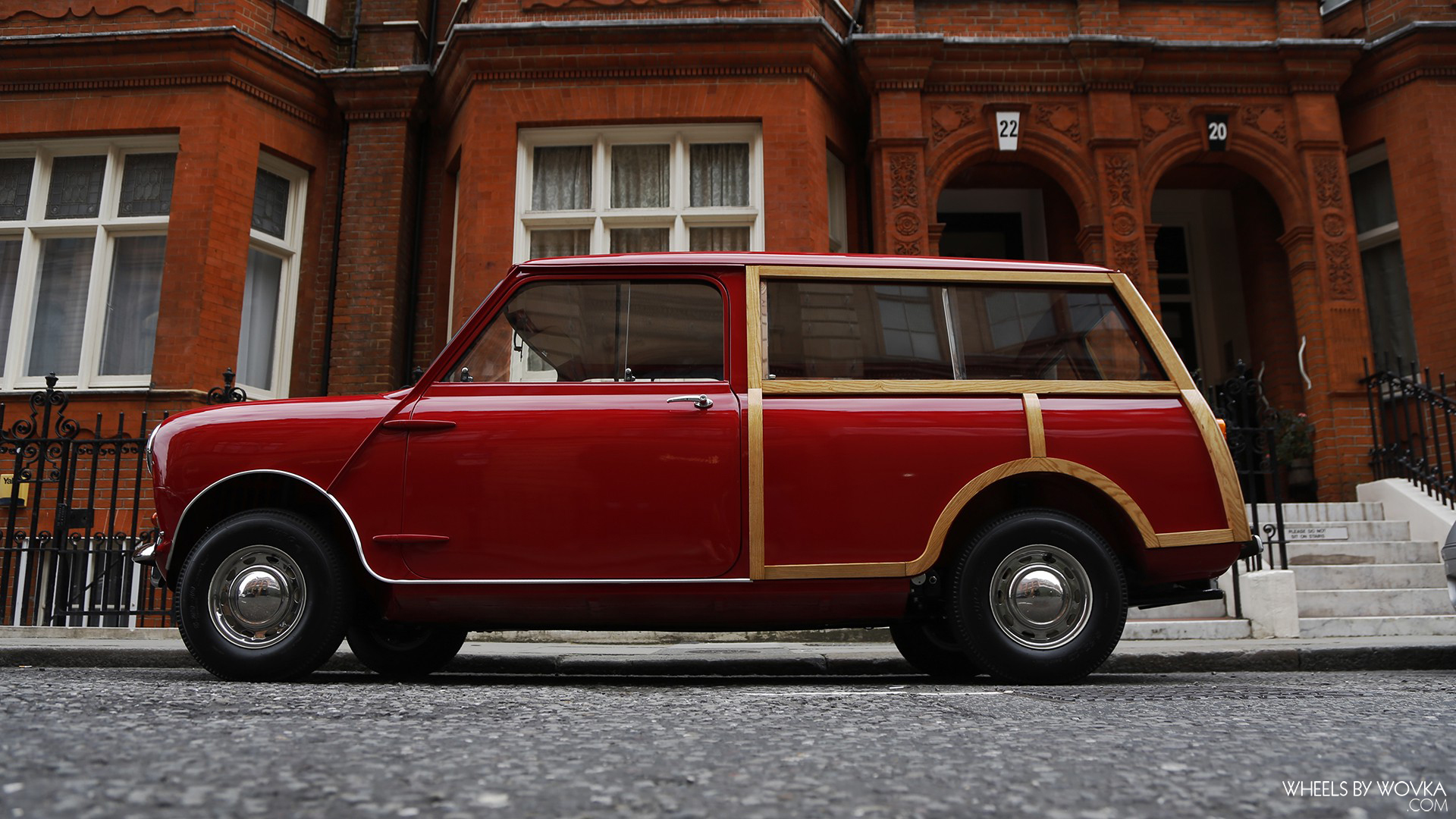 I’m sure such a MINI is far more rare than most of the modern Supercars. 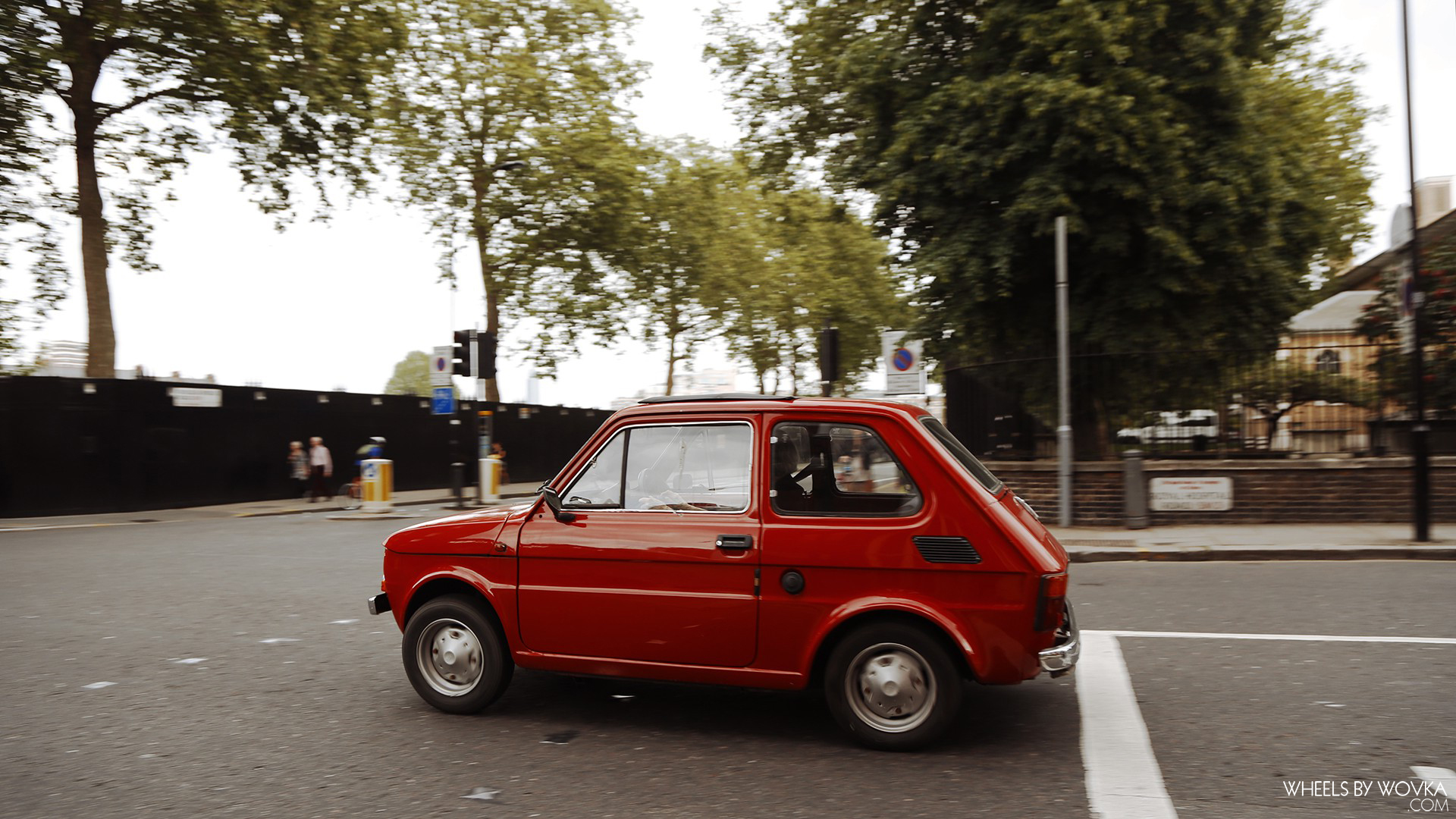 This little Fiat on the other hand probably isn’t 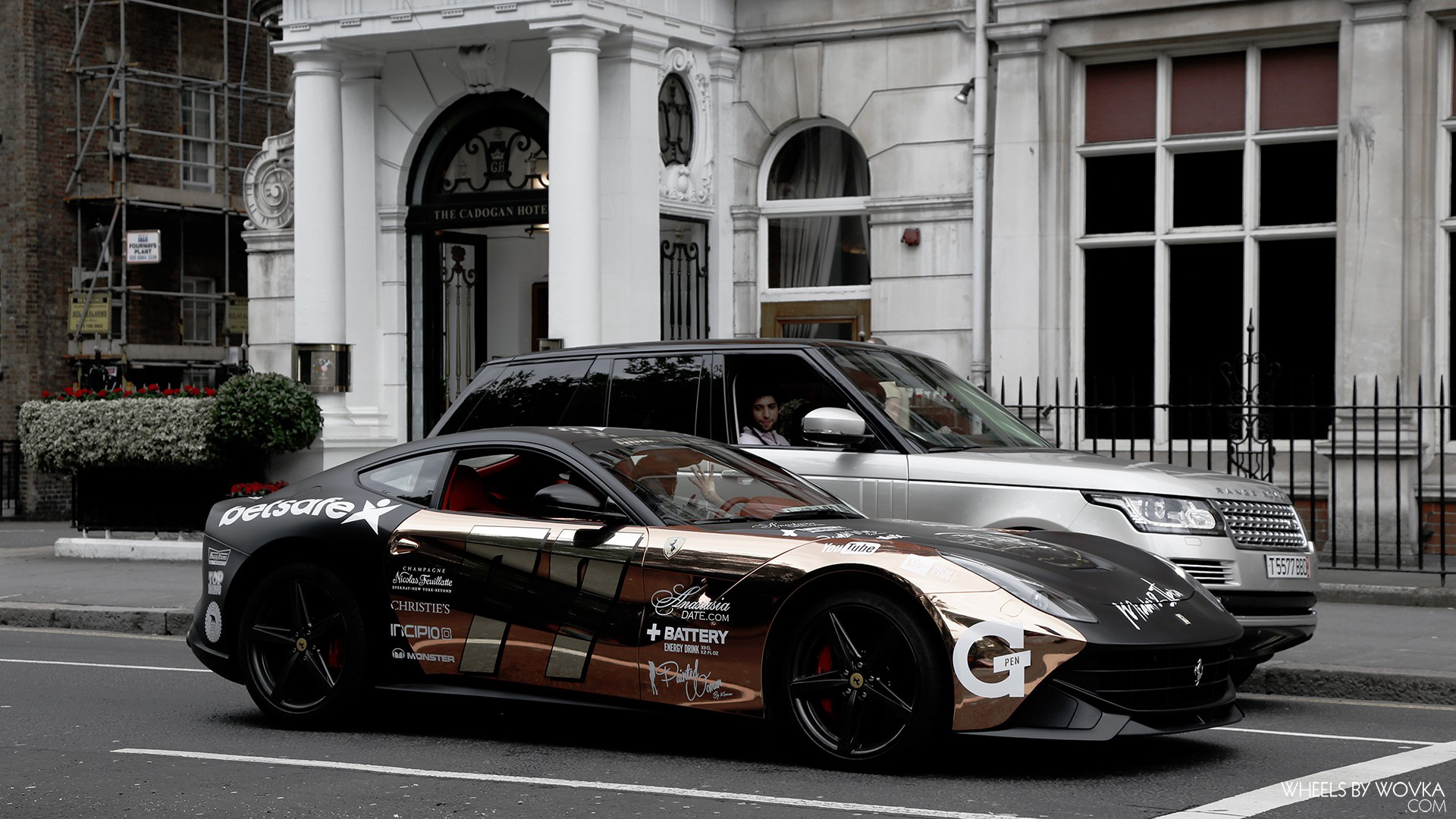 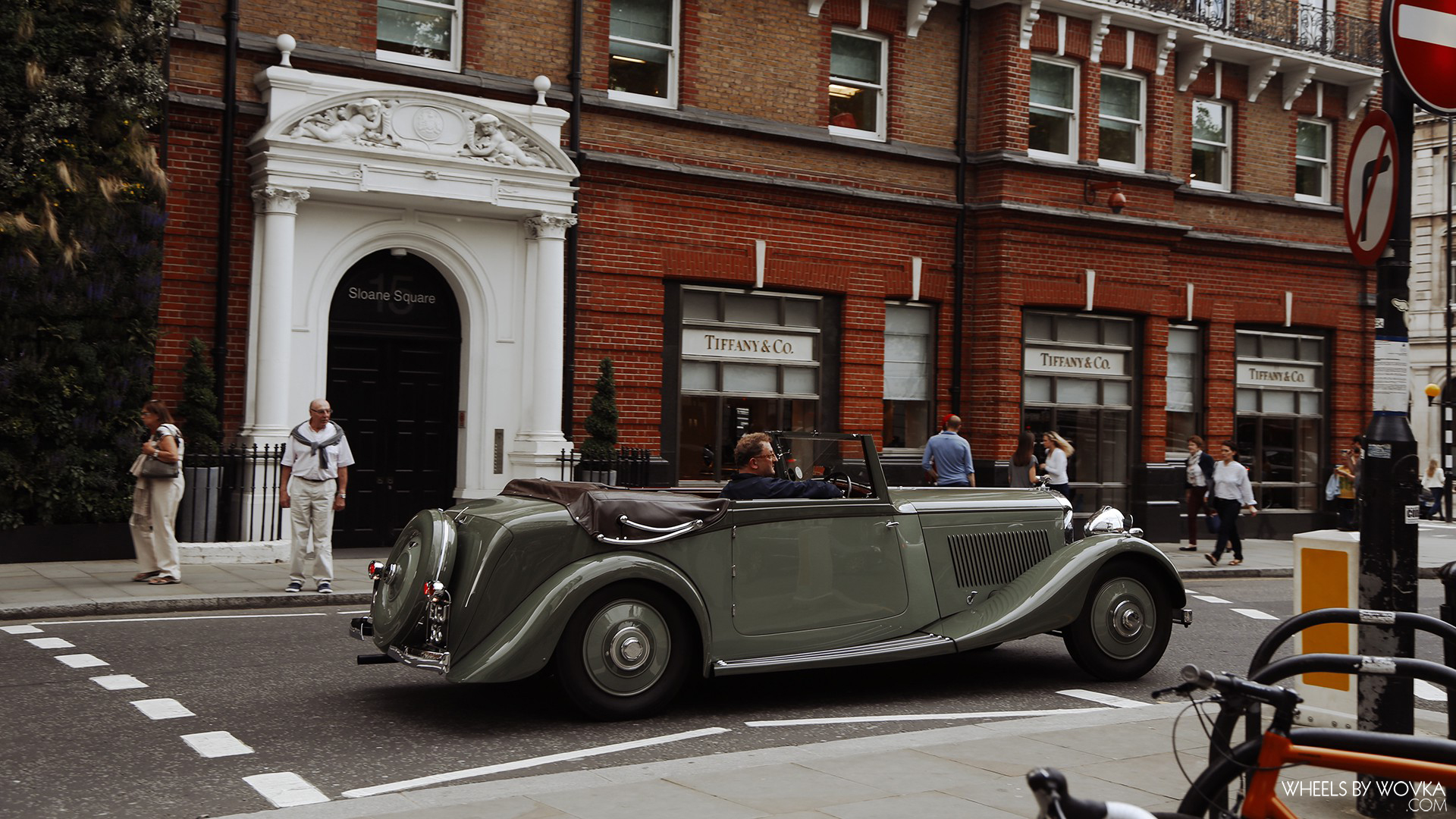