I believe that London is the easiest city in Europe to spot exotic cars. I planed to go and walk few hours near Sloane street and give it a try.  When I was planning I was still get lagged, so I woke up very early and thought that it’s better to walk around empty London than just sit and wait. I went walking around Hyde park, waiting for one gallery to open. 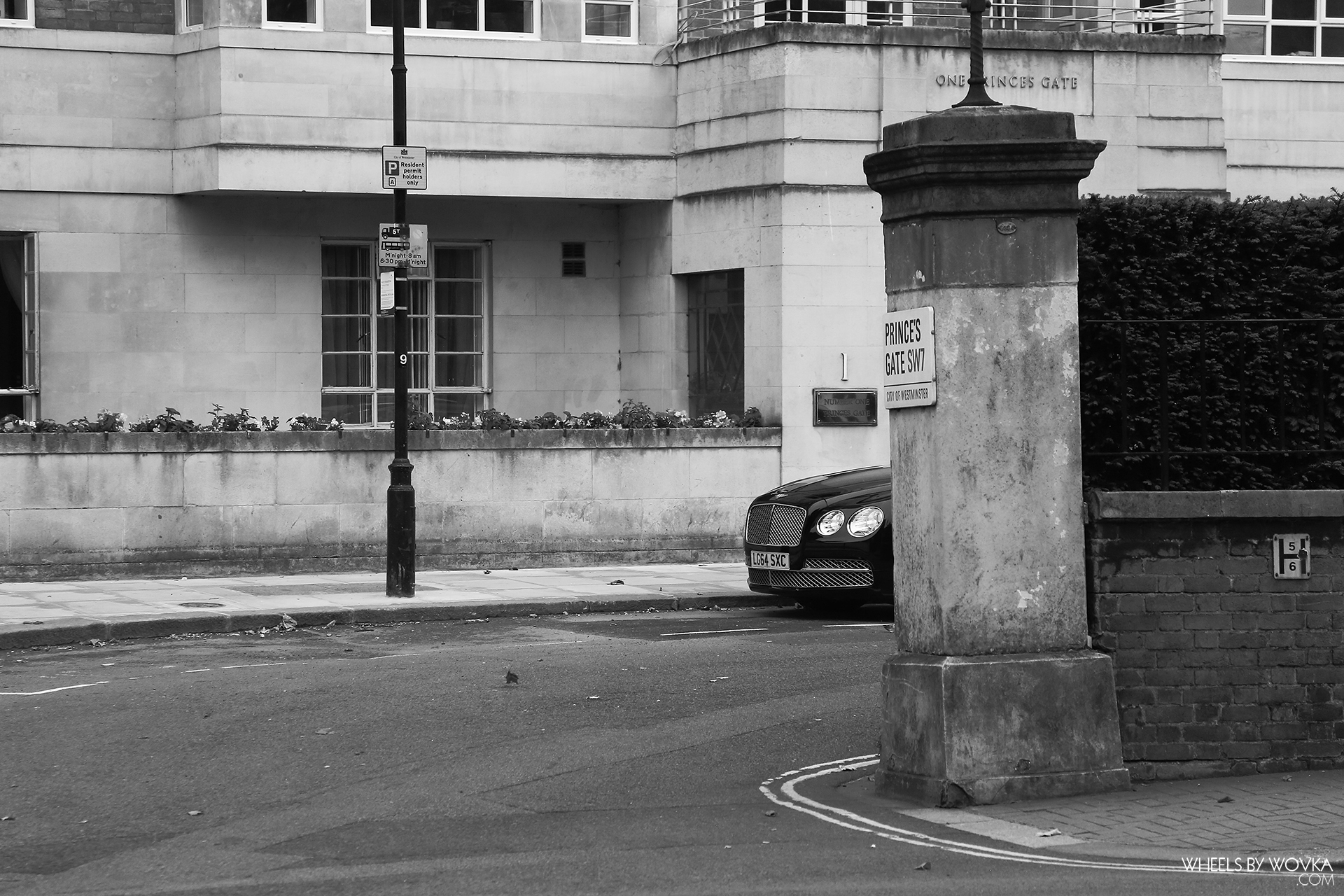 City was quiet, people walked with their dogs or just jogged. 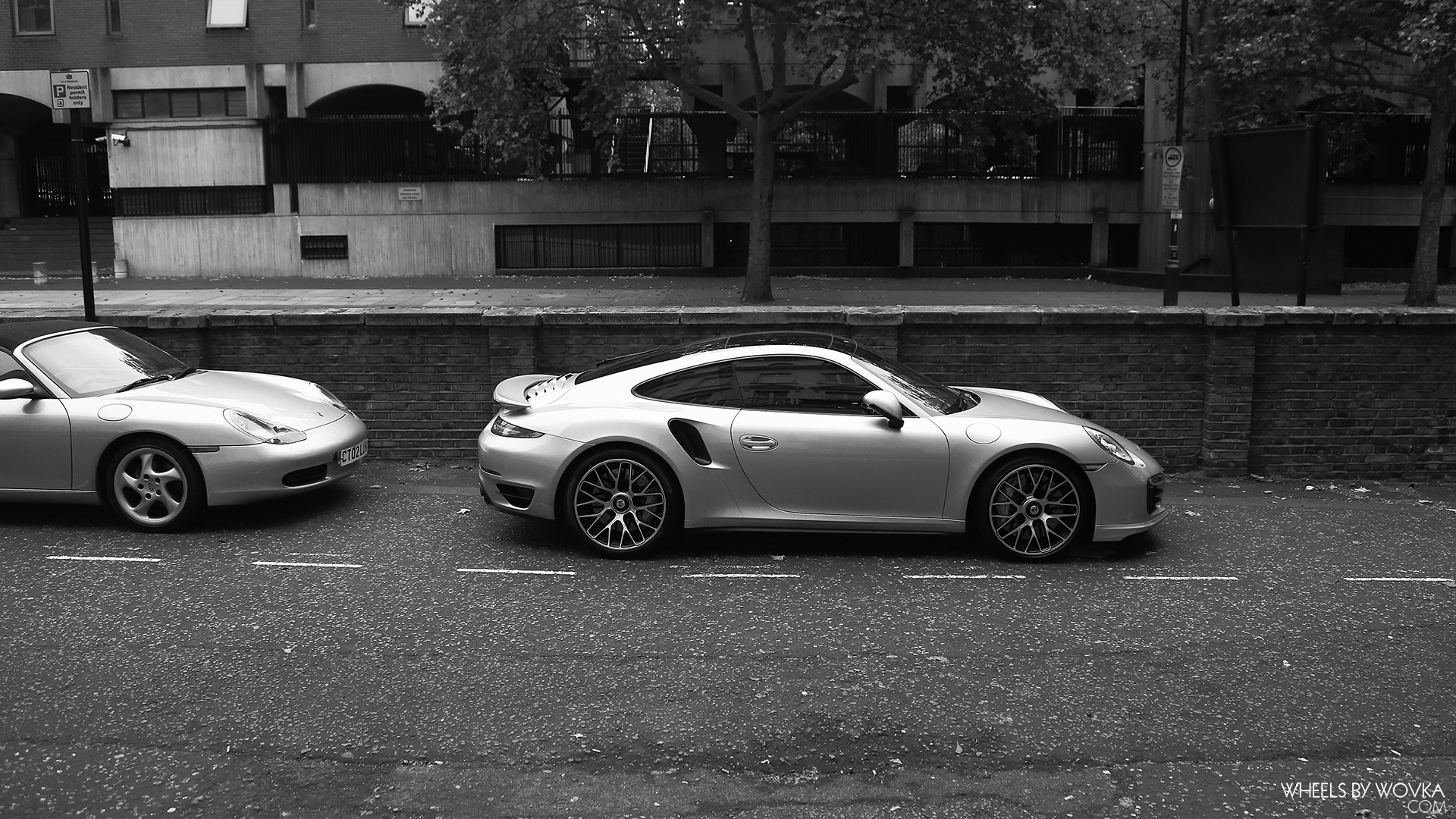 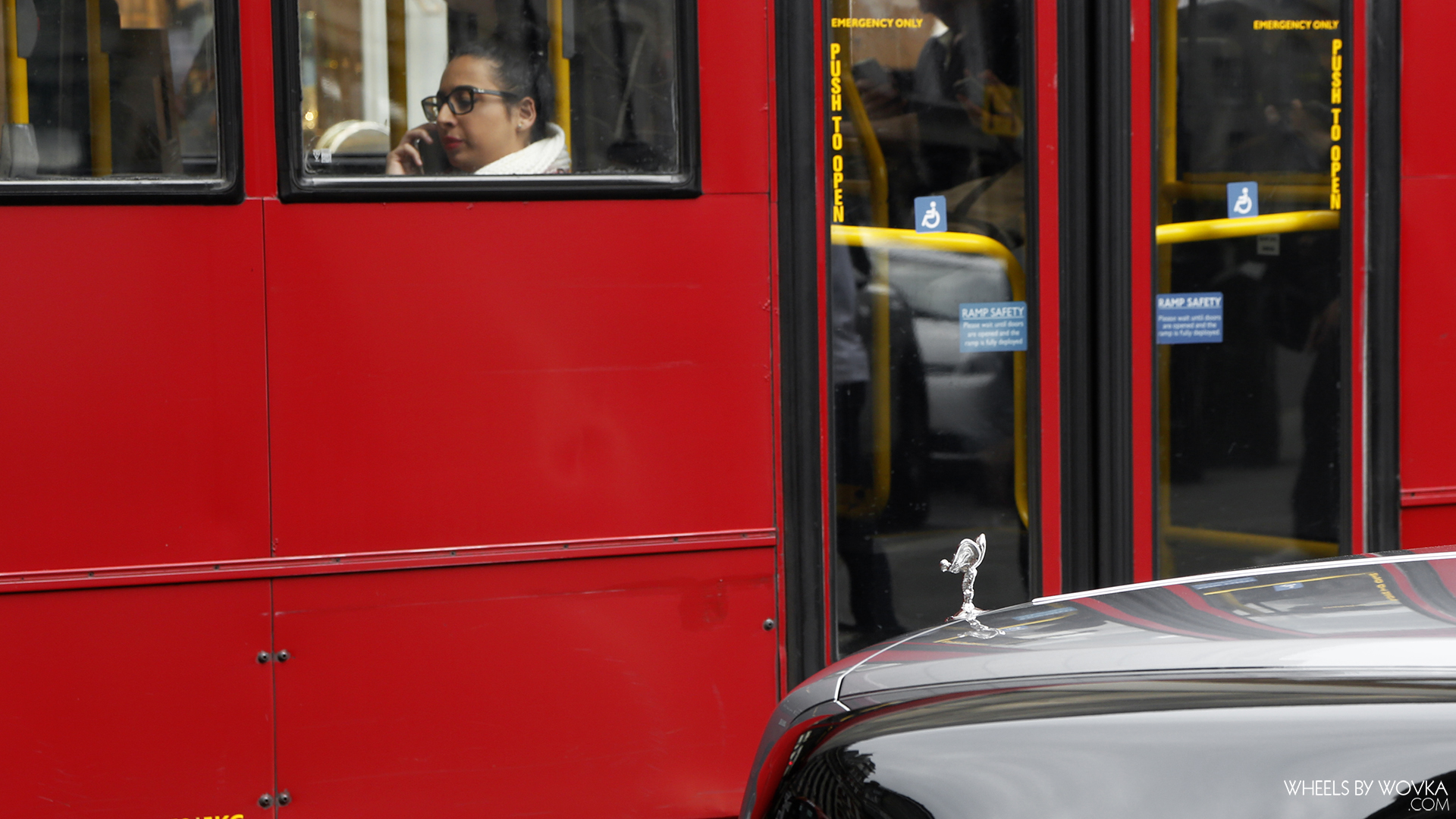 By this stage I already walked quite a bit and went to more hipster areas of London. 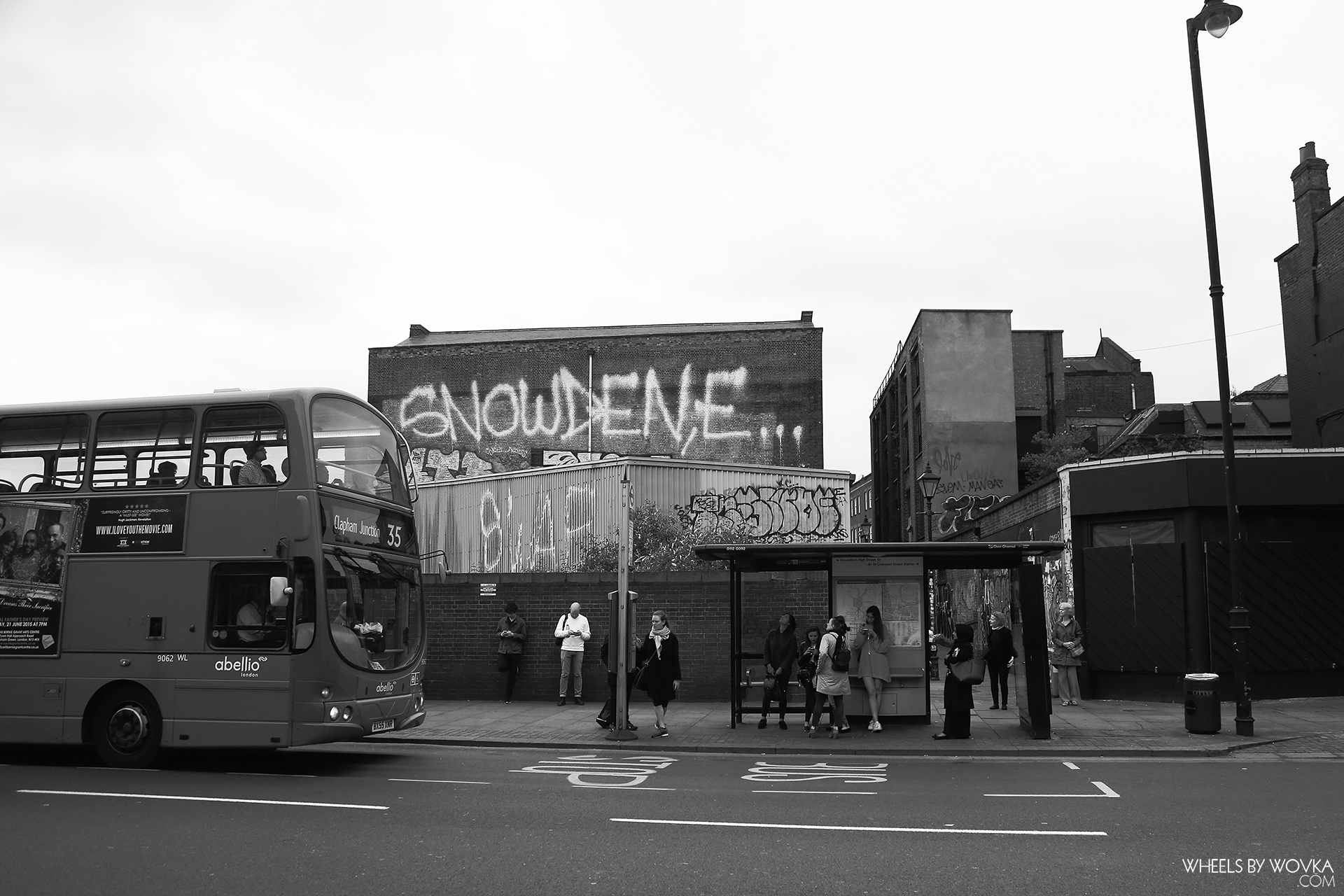 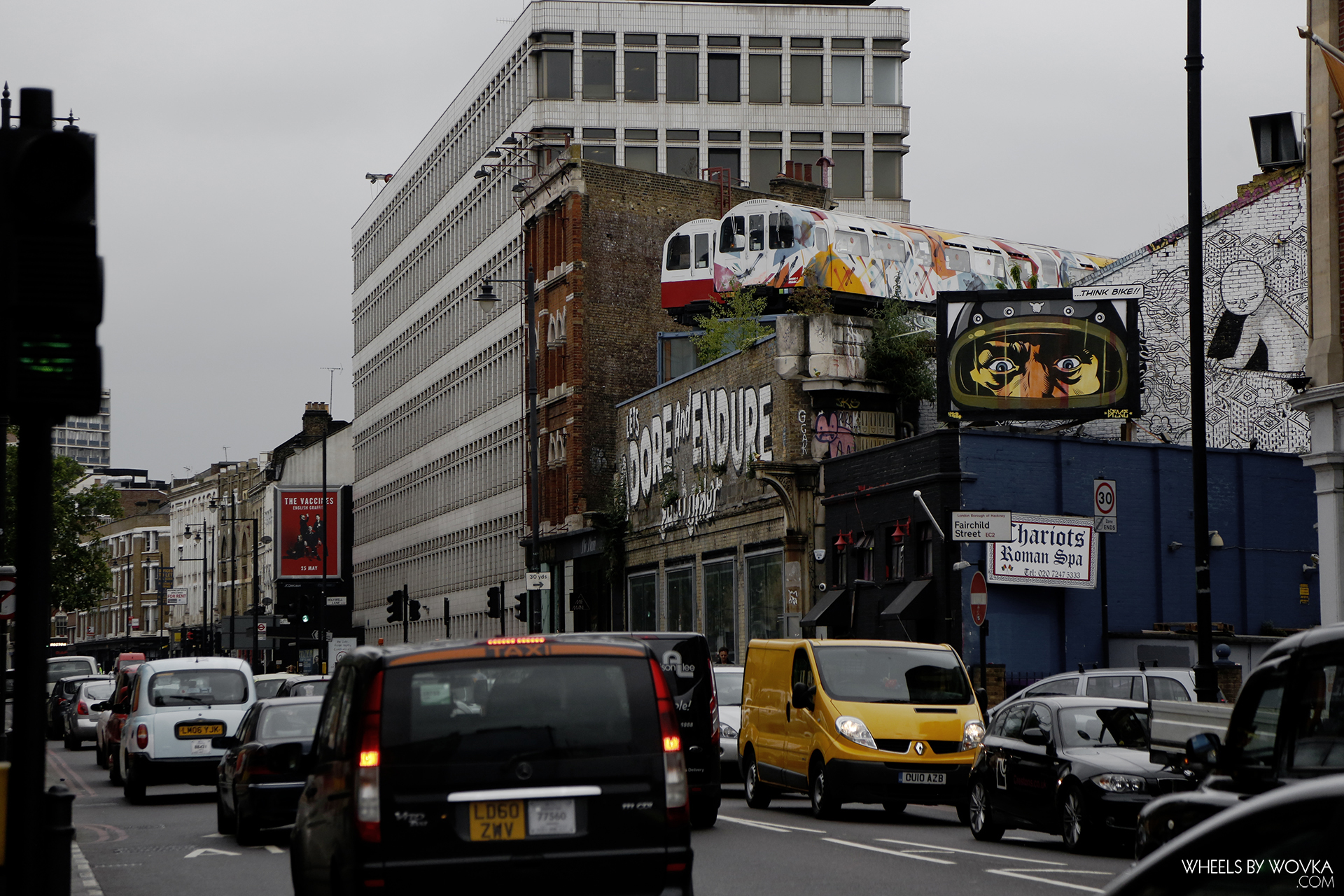 Soddenly I heard a sound from 80s behind me, old Z Nissan just passed and gave me hope for catching more interesting cars later in the day. 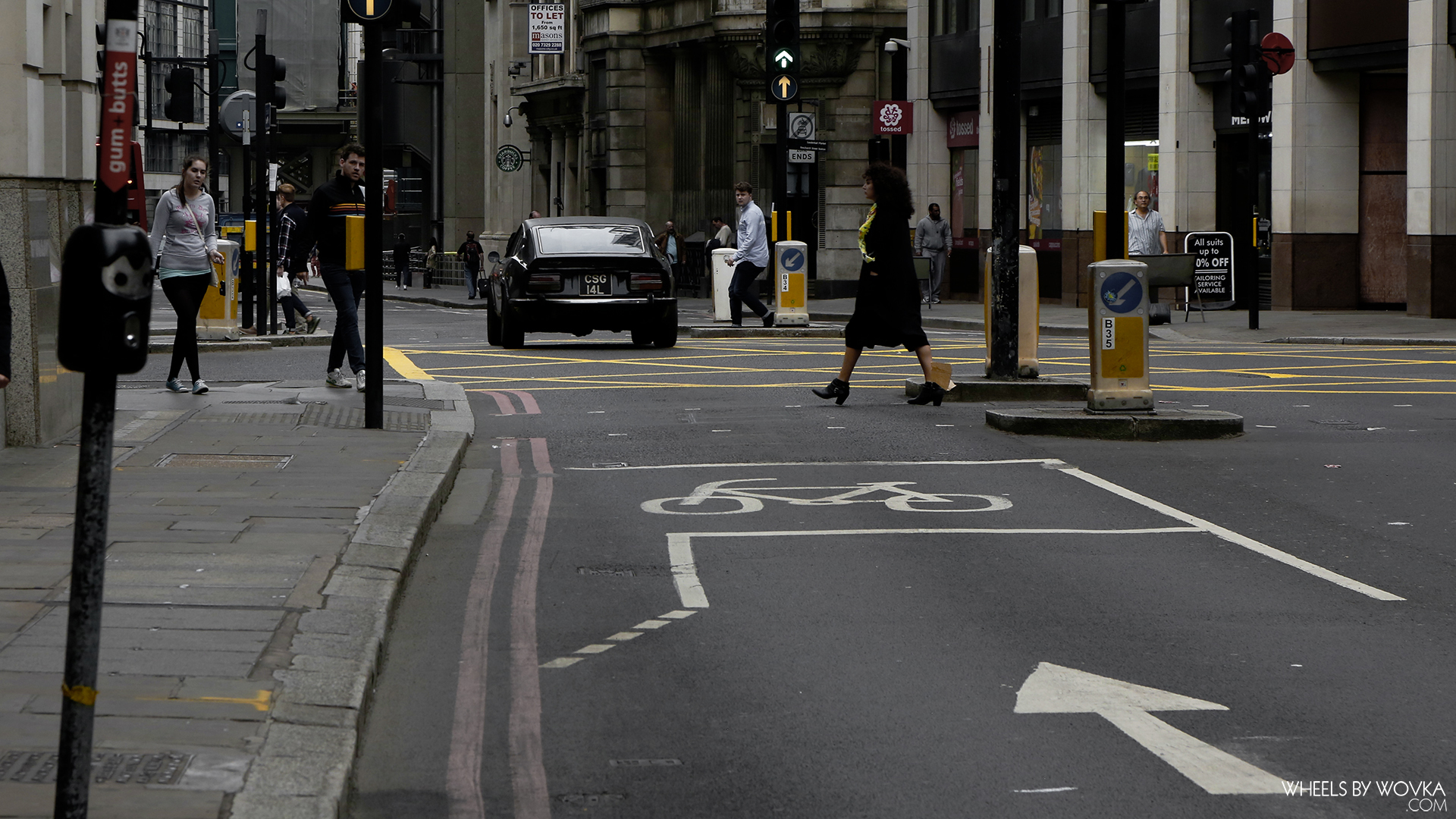 In the mean time, Jaiamibka News are brought to you by Coca Cola 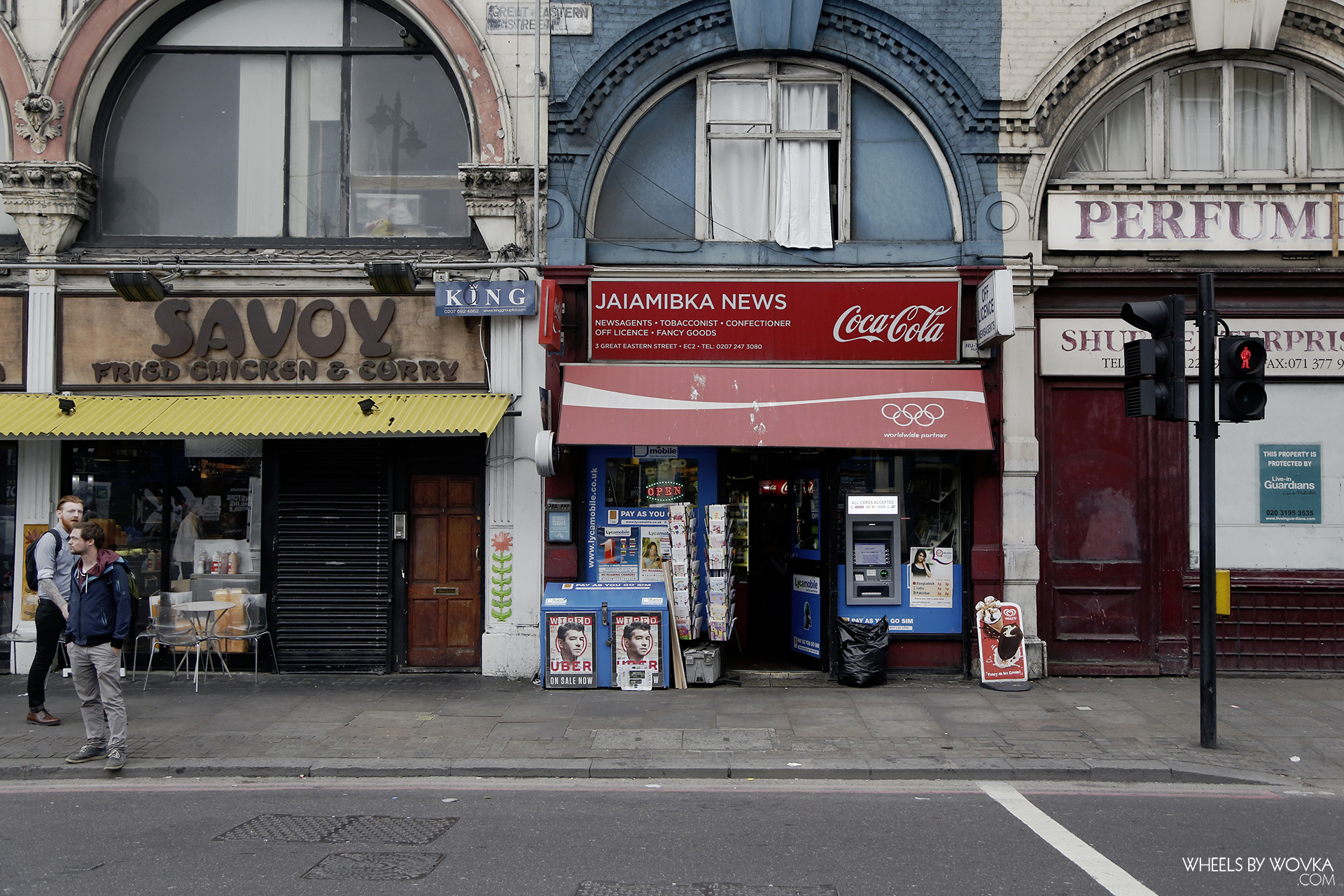 I got some food and it was time to move to Sloane street. Results didn’t keep me waiting, after some minutes I stopped to photograph every passing Aventador and random Ferraris. My aim was to see at least a golden Bugatti or something like that. 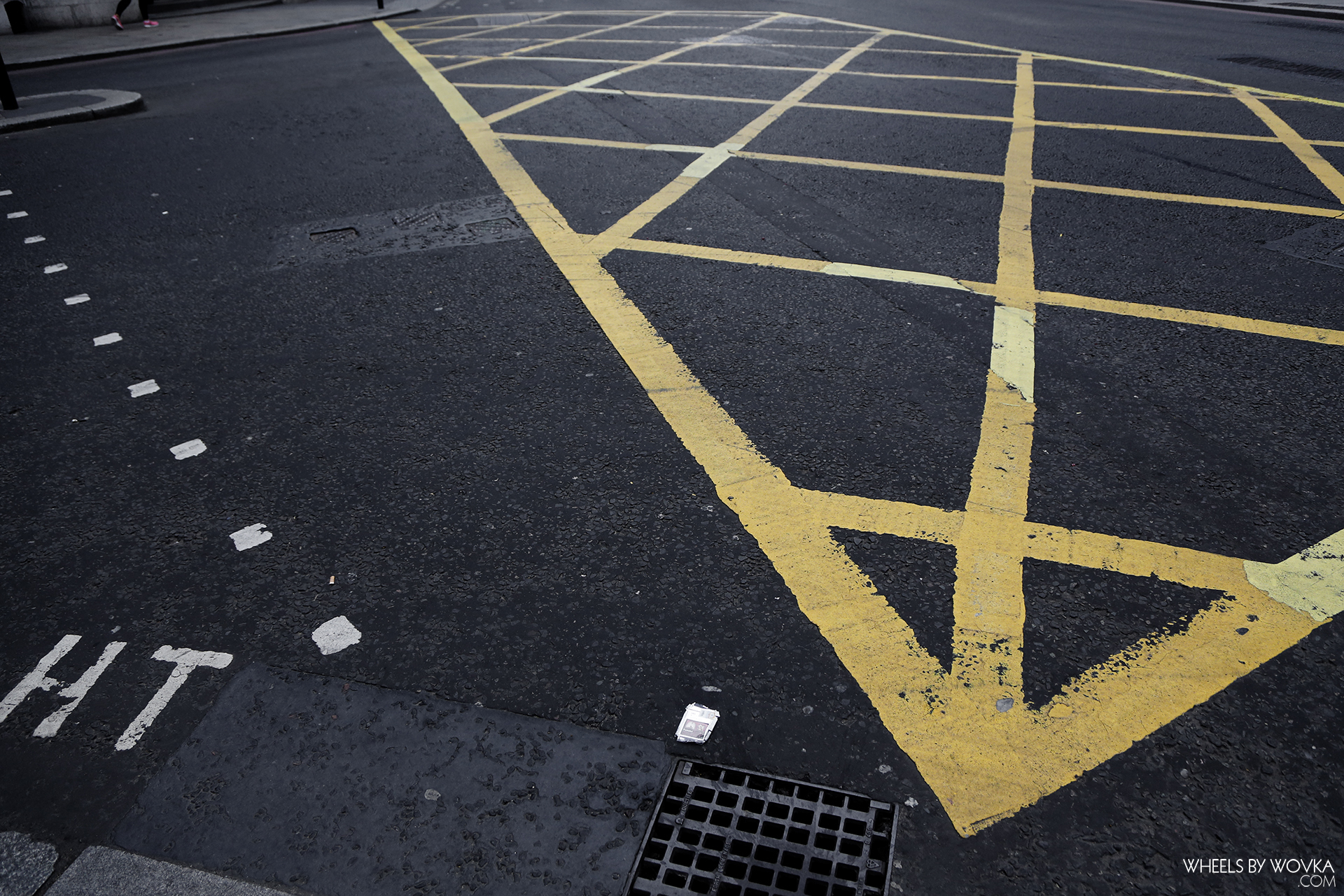 Basically Veyron was the first car I spotted. 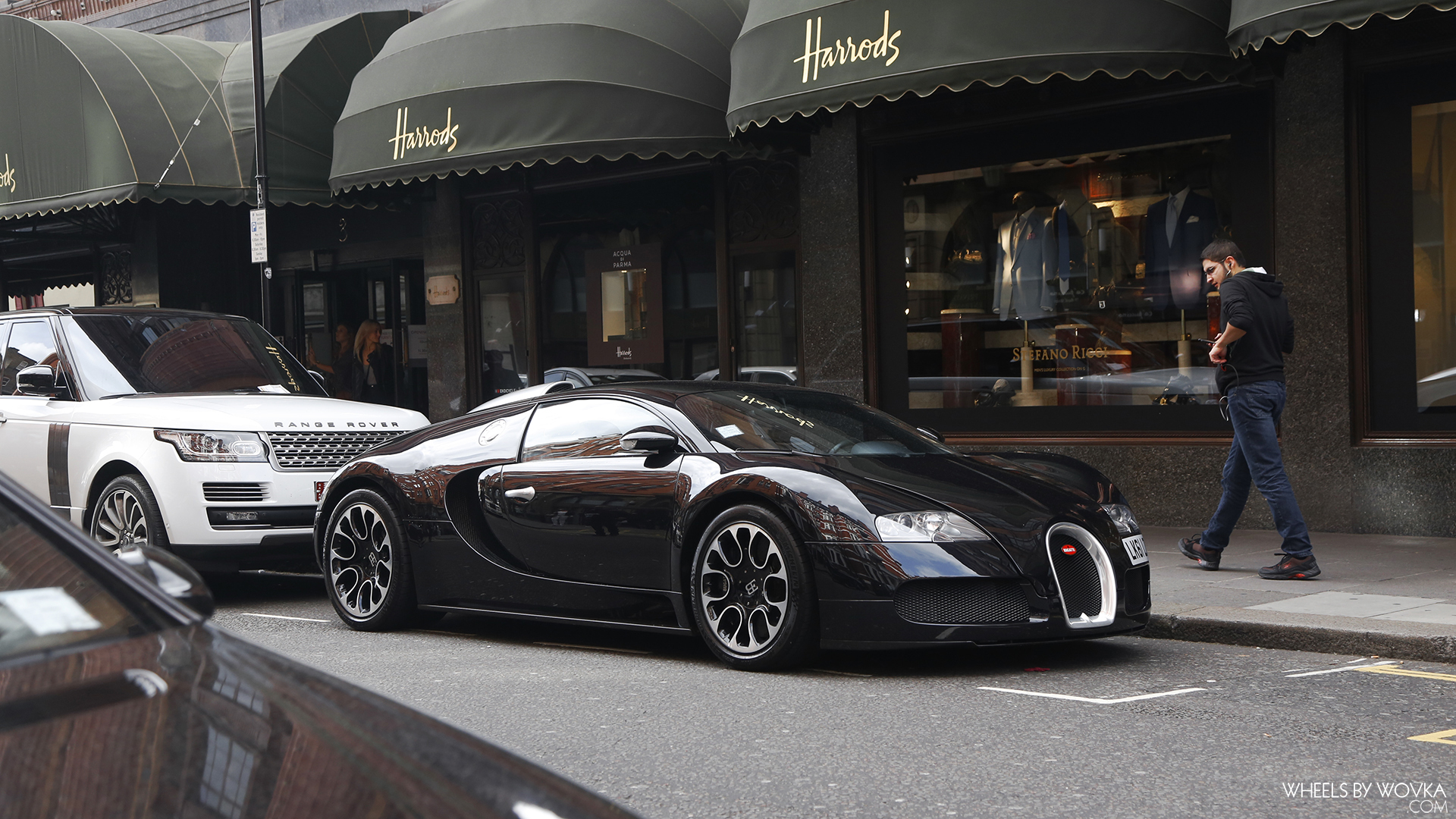 I’m not a supercar junky, so can’t tell, is it a normal Veyron or some later version, Vitesse or something, but anyways, I loved the rims. 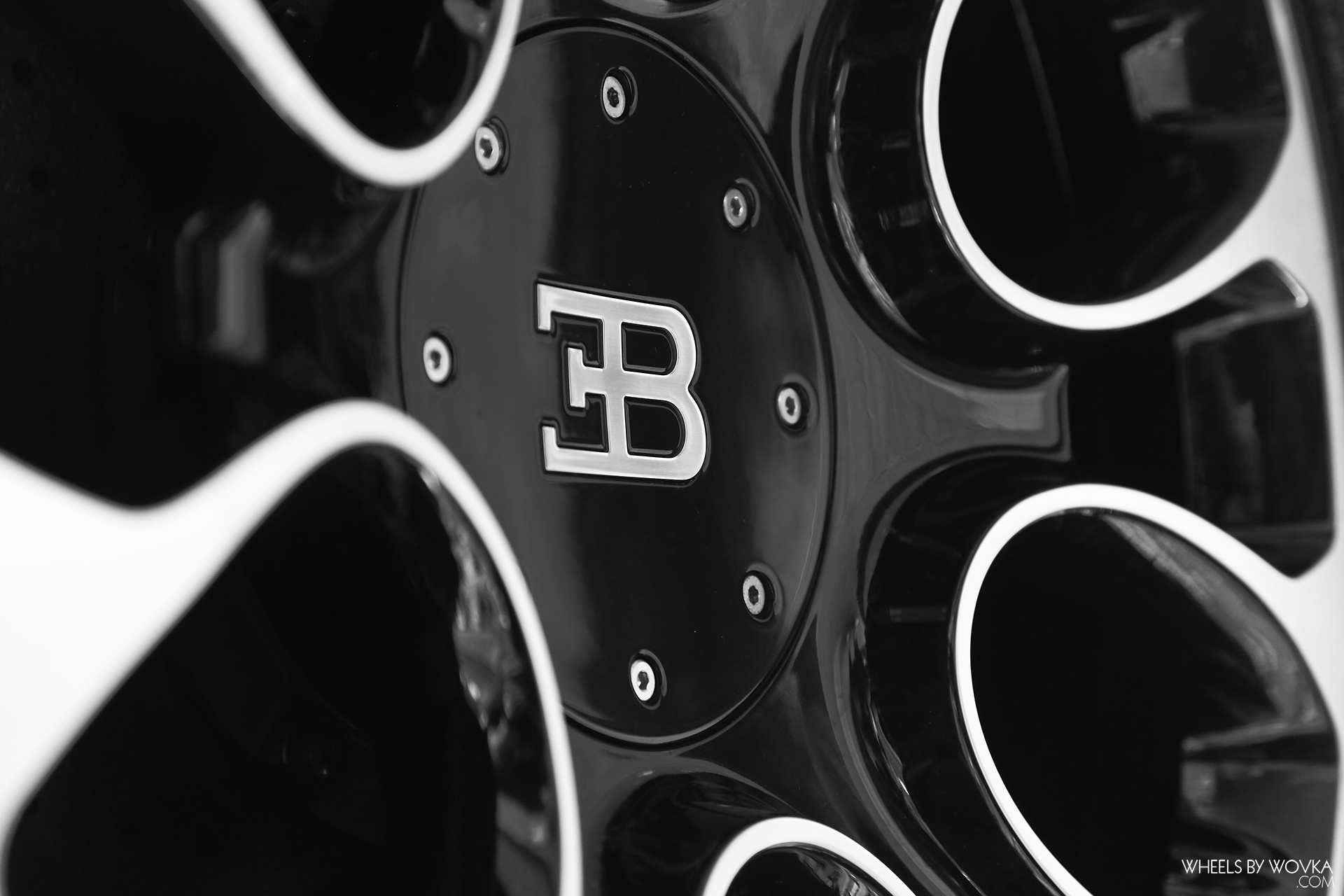 I thought for Londoners it’s an usual sight, but people were piling next to it, making selfies and other modern things. 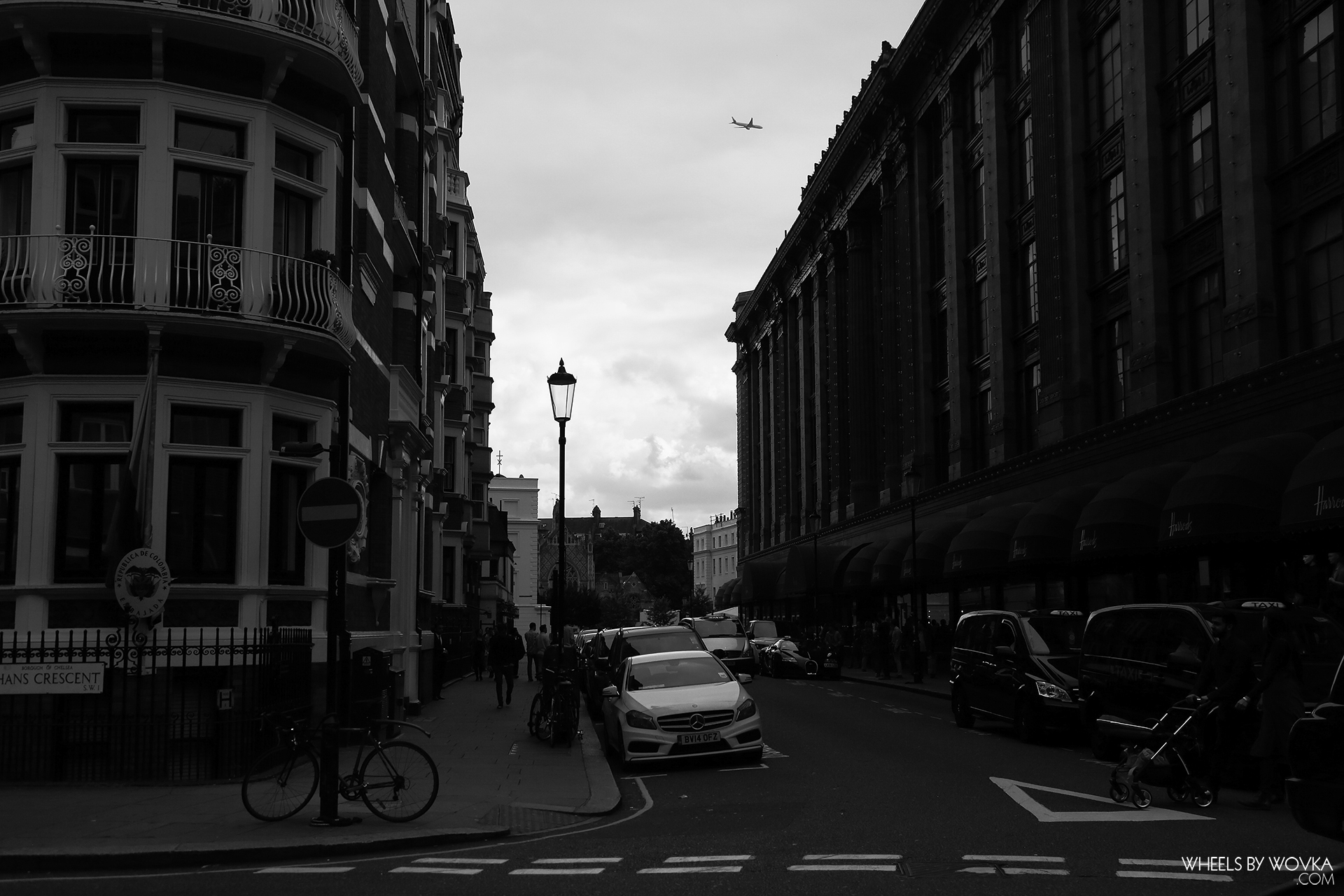 Some were not impressed 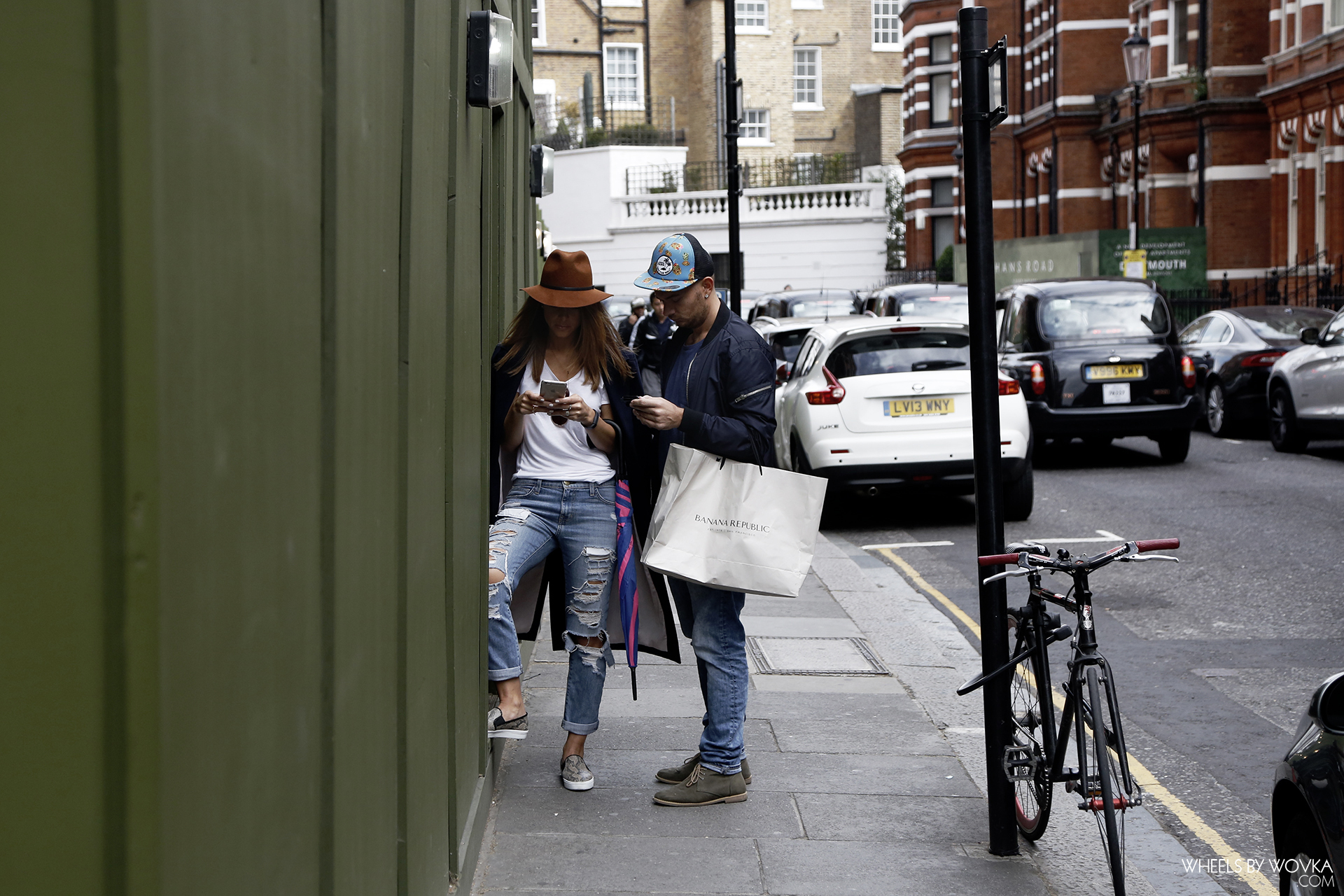 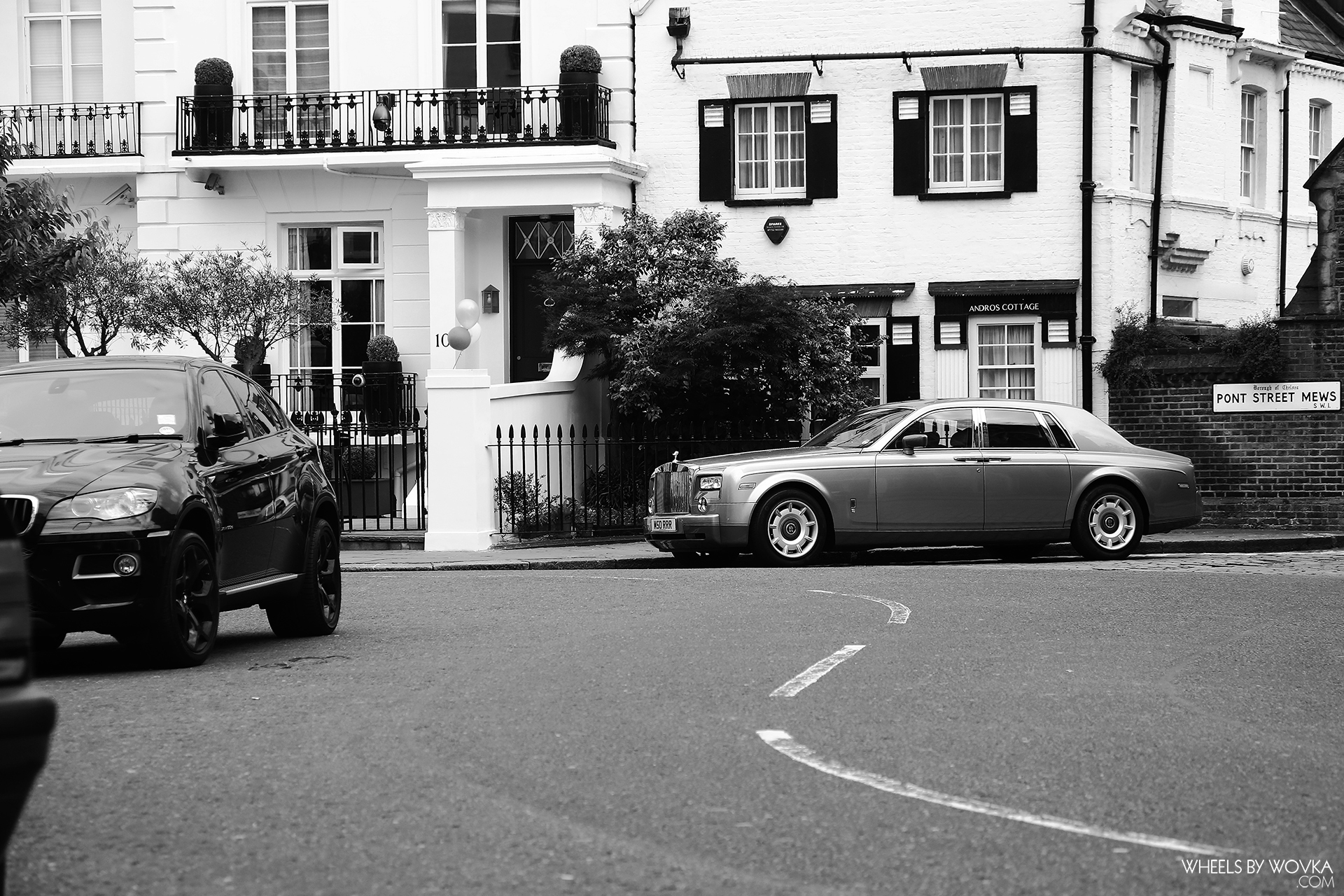 Houses near by had all sorts of exotic metal near them 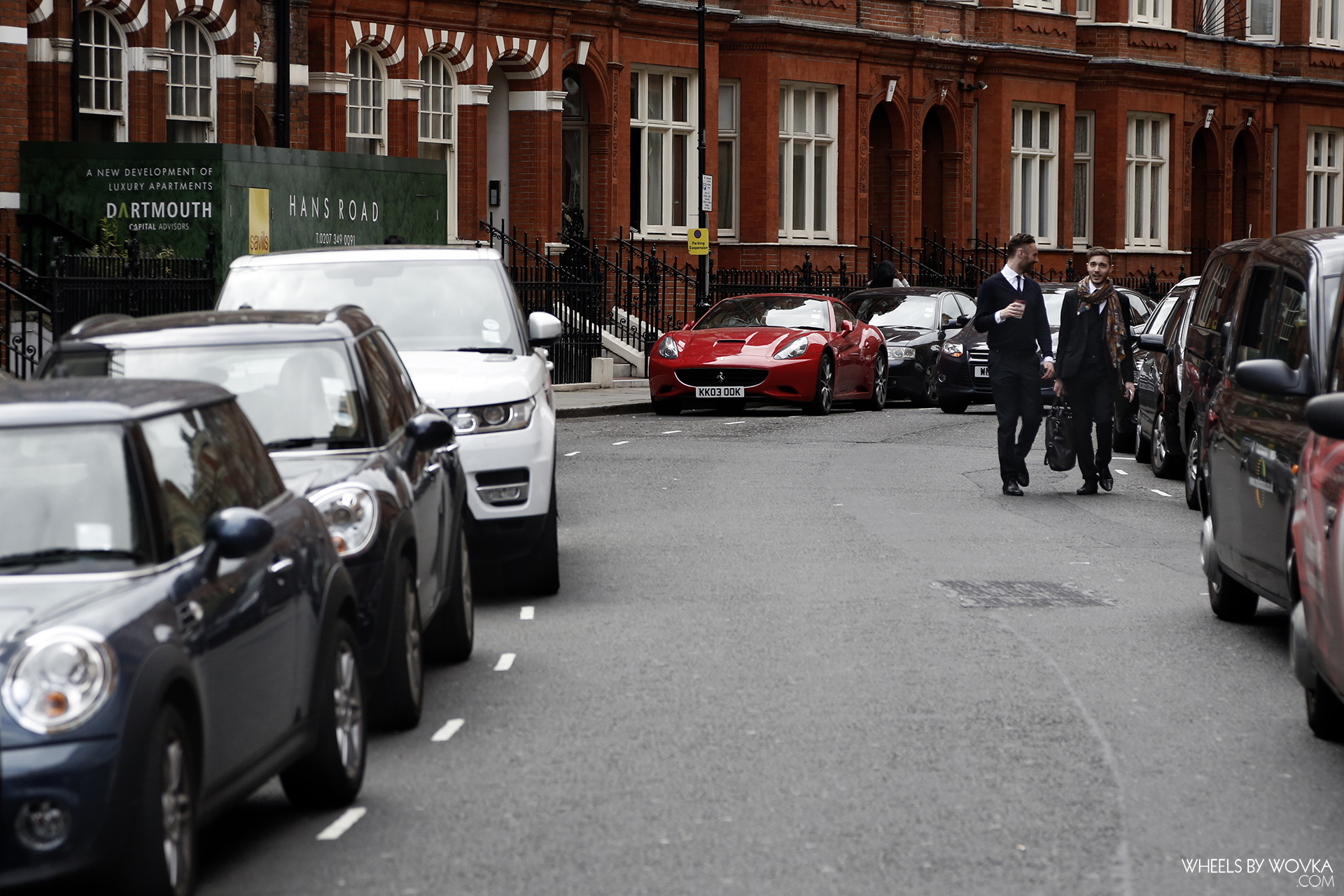 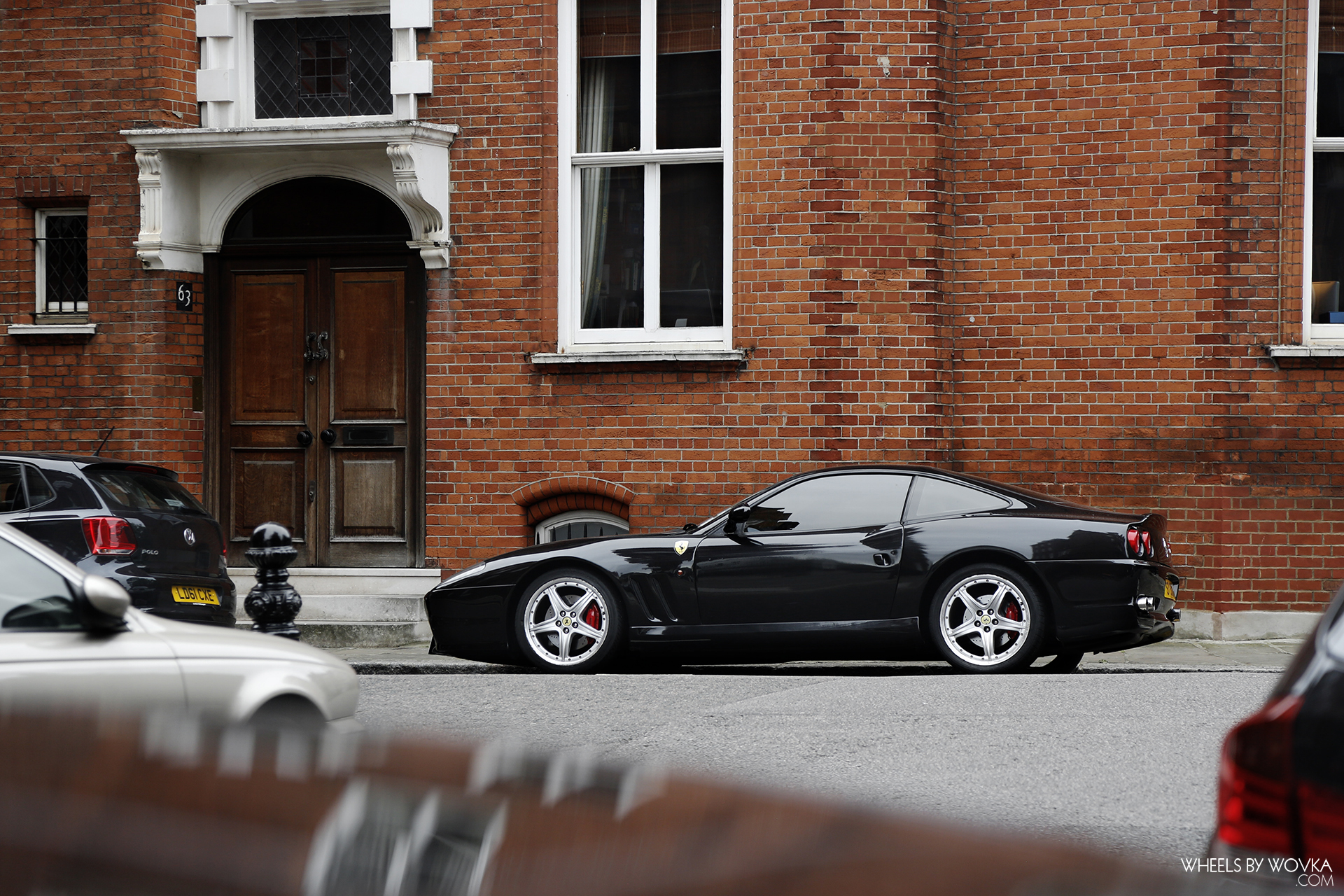 London is not London without proper British classics 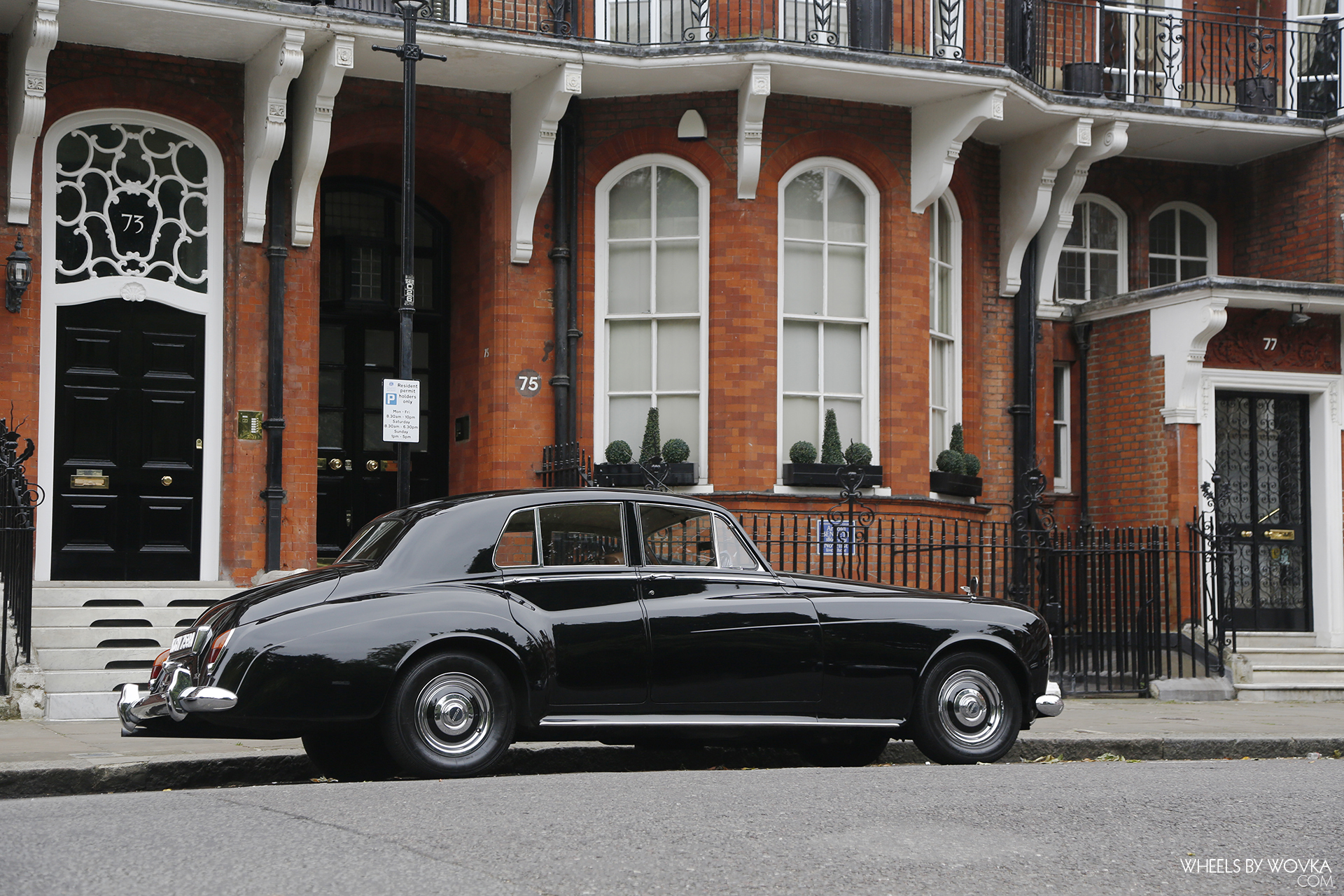 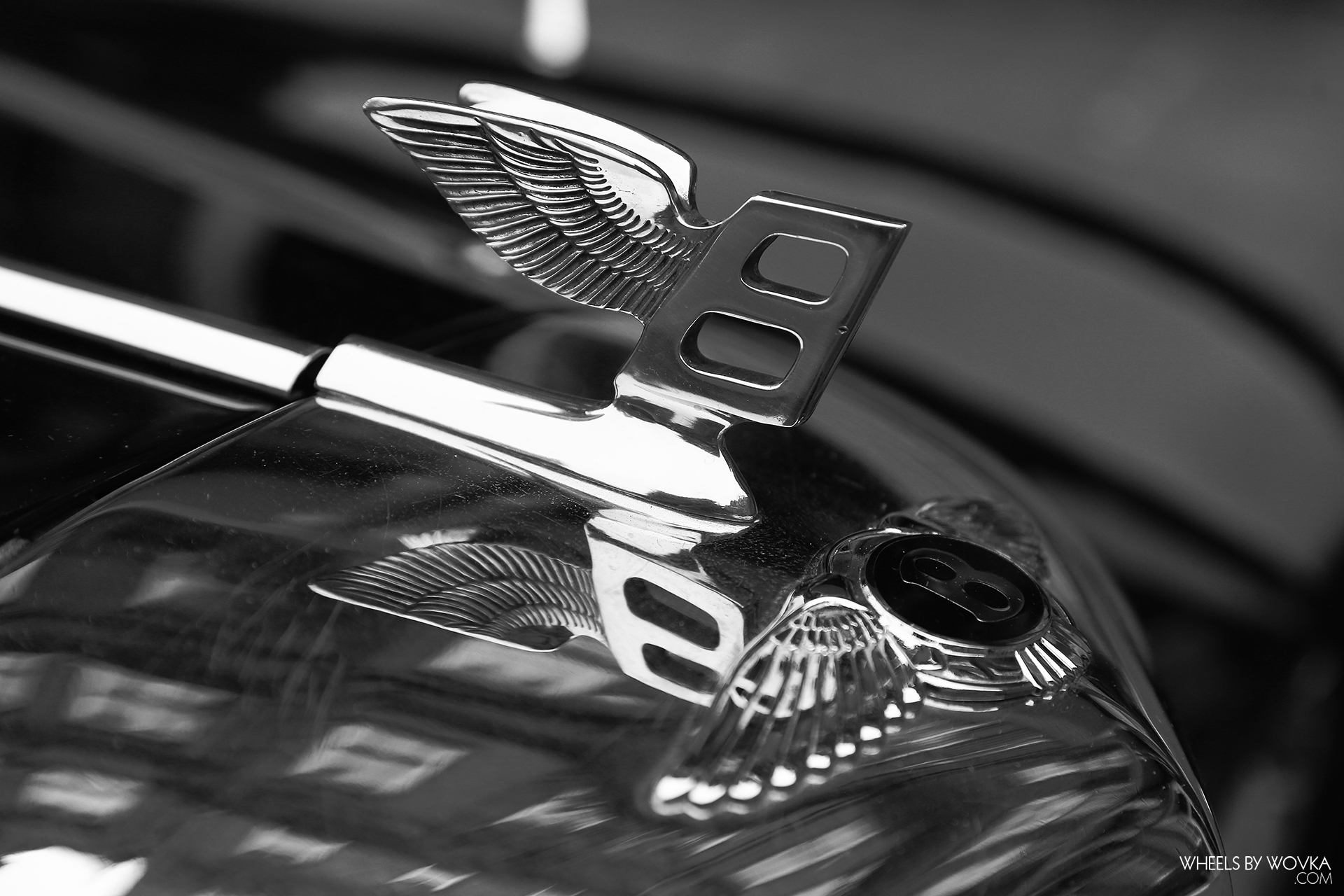 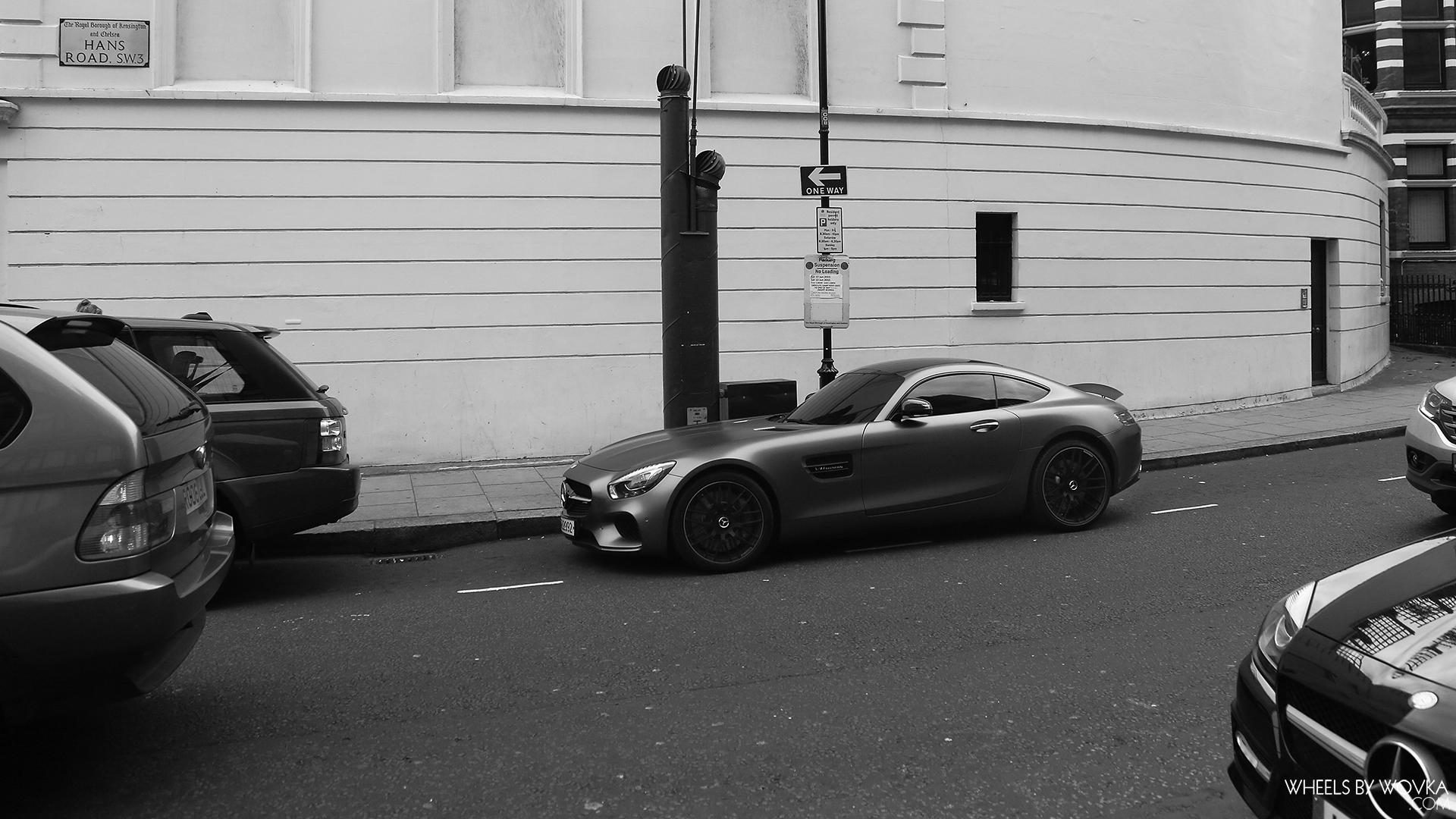 While I was on Sloane street, I wanted to visit Saatchi Gallery that is near by, so I went. On the way I saw this lightweight 430 and a crowd of car spotters  around it 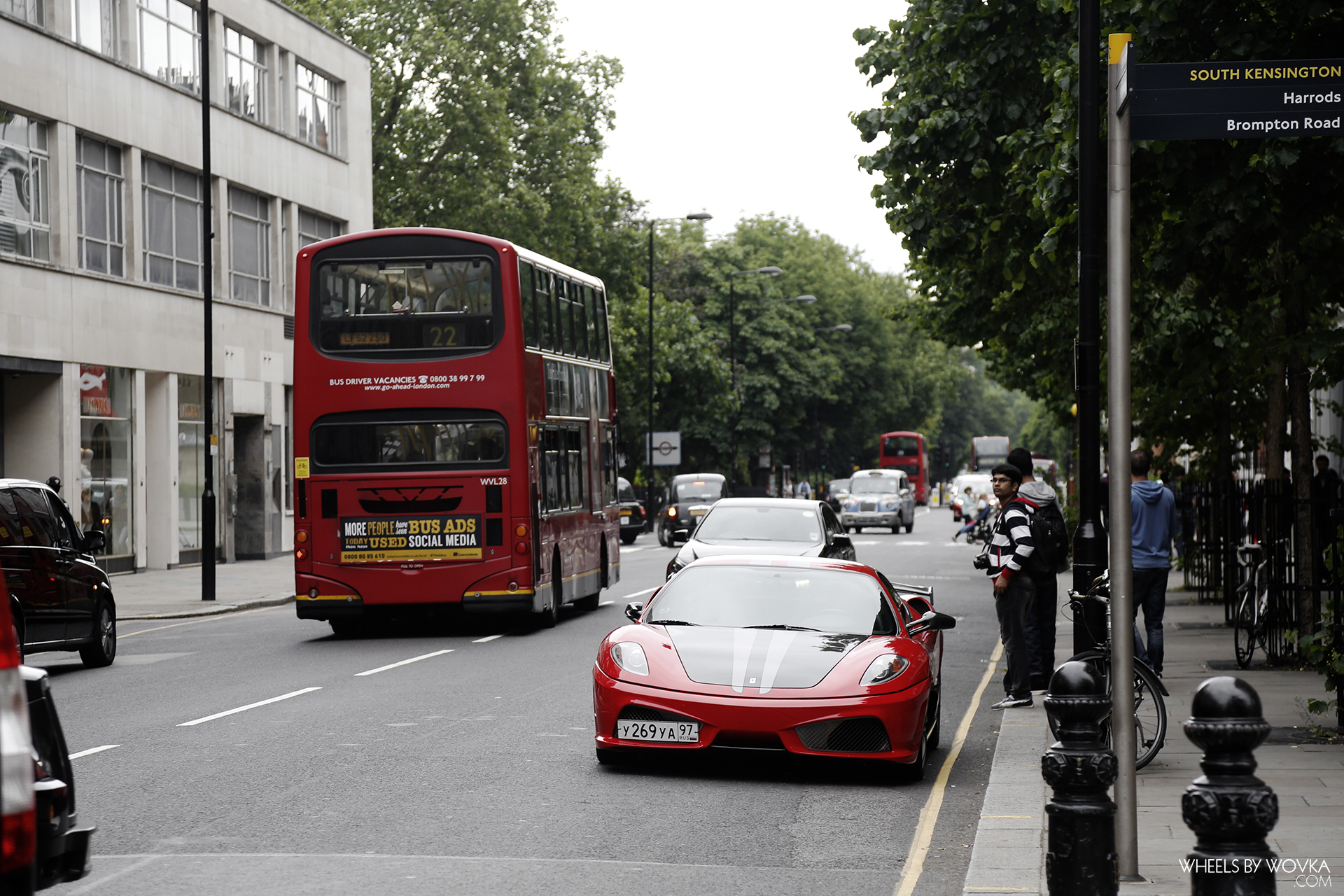 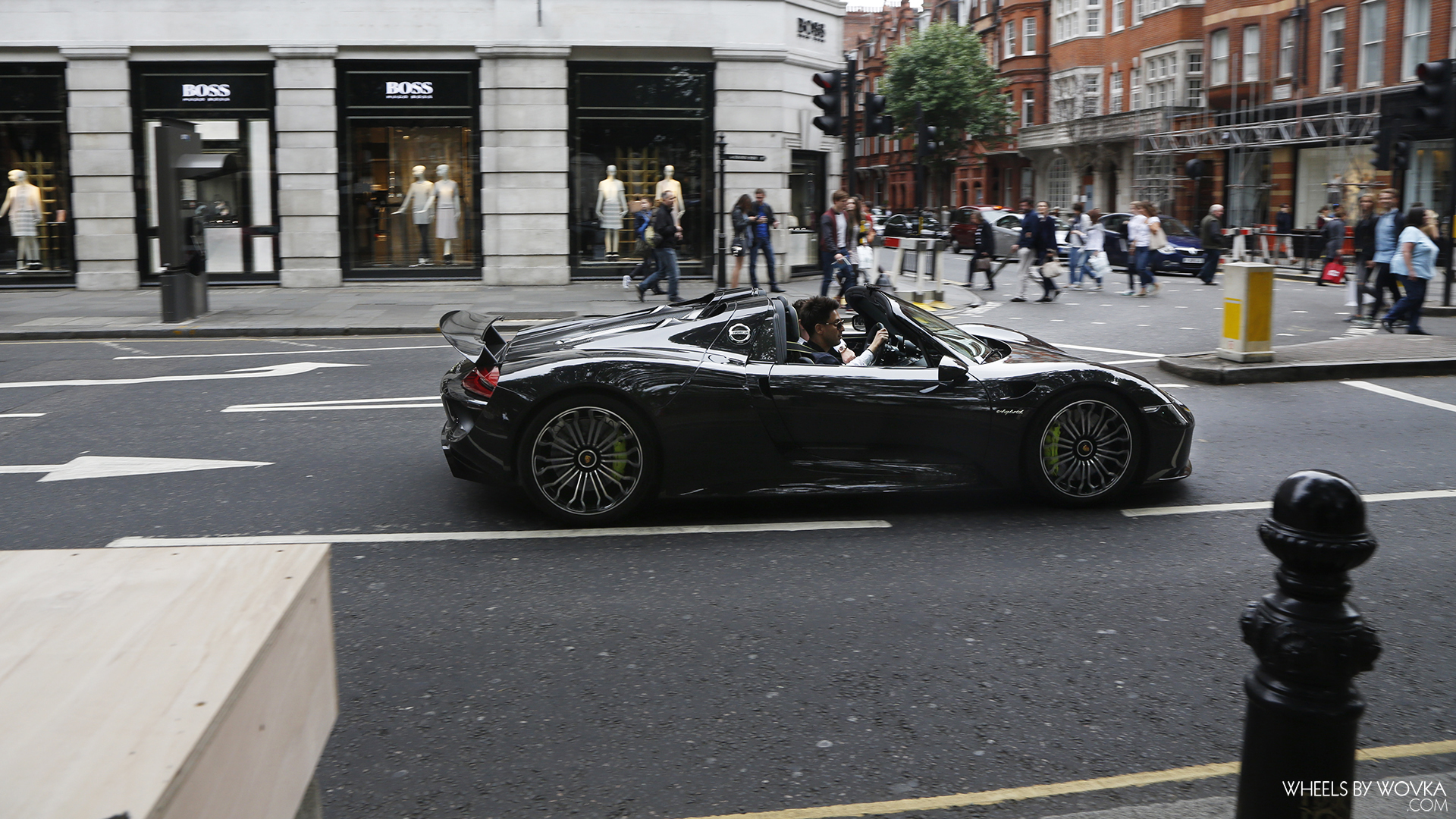 Yes, it was a  Porsche 918 Spyder, one of those new generation hyper cars. 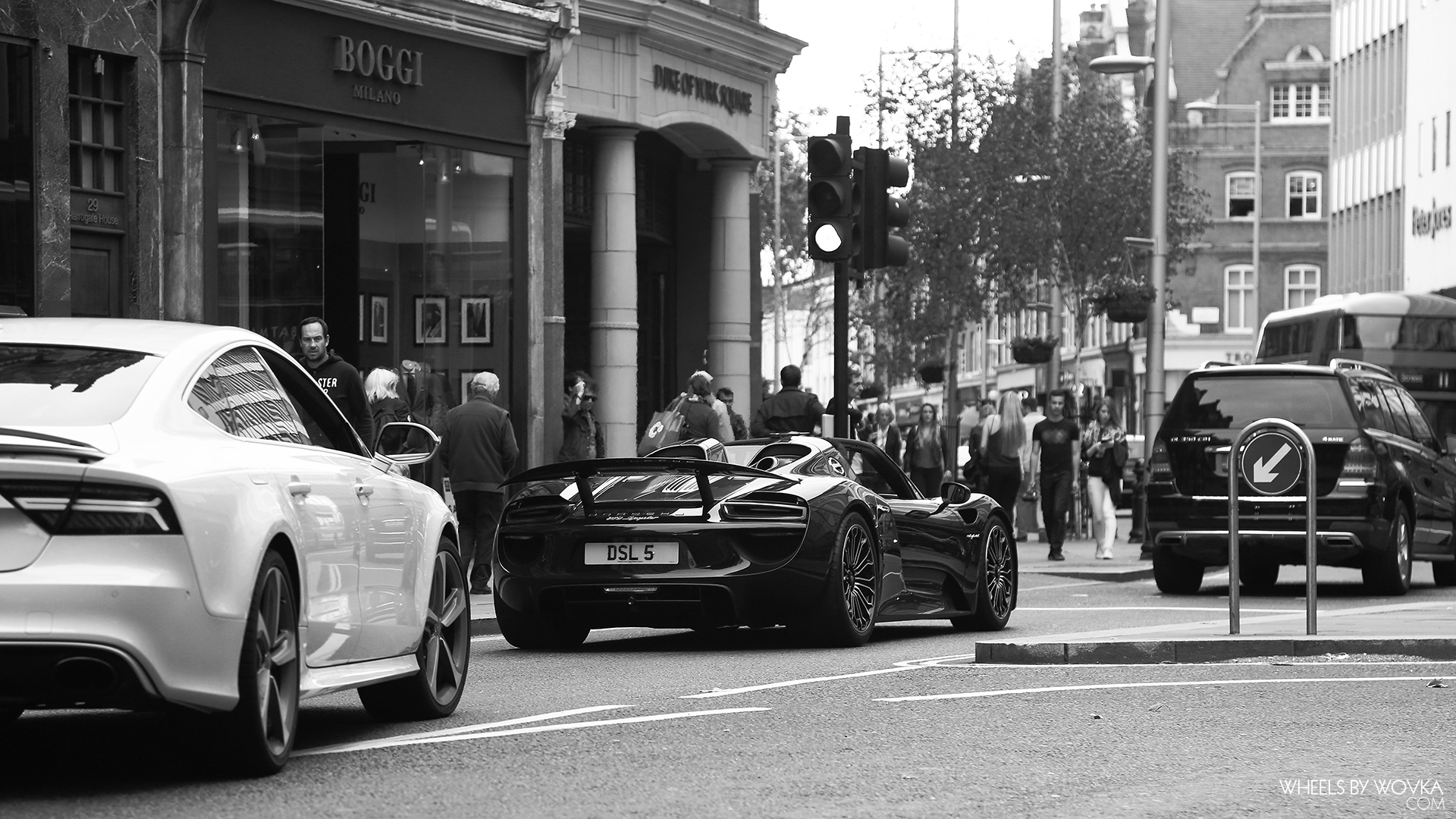 But remember those kids next to Ferrari 430? When I was coming back from Saatchi, they were still standing next to that Ferrari, waiting for the owner to drive off, so they could film it. Or maybe it was their spot or something. 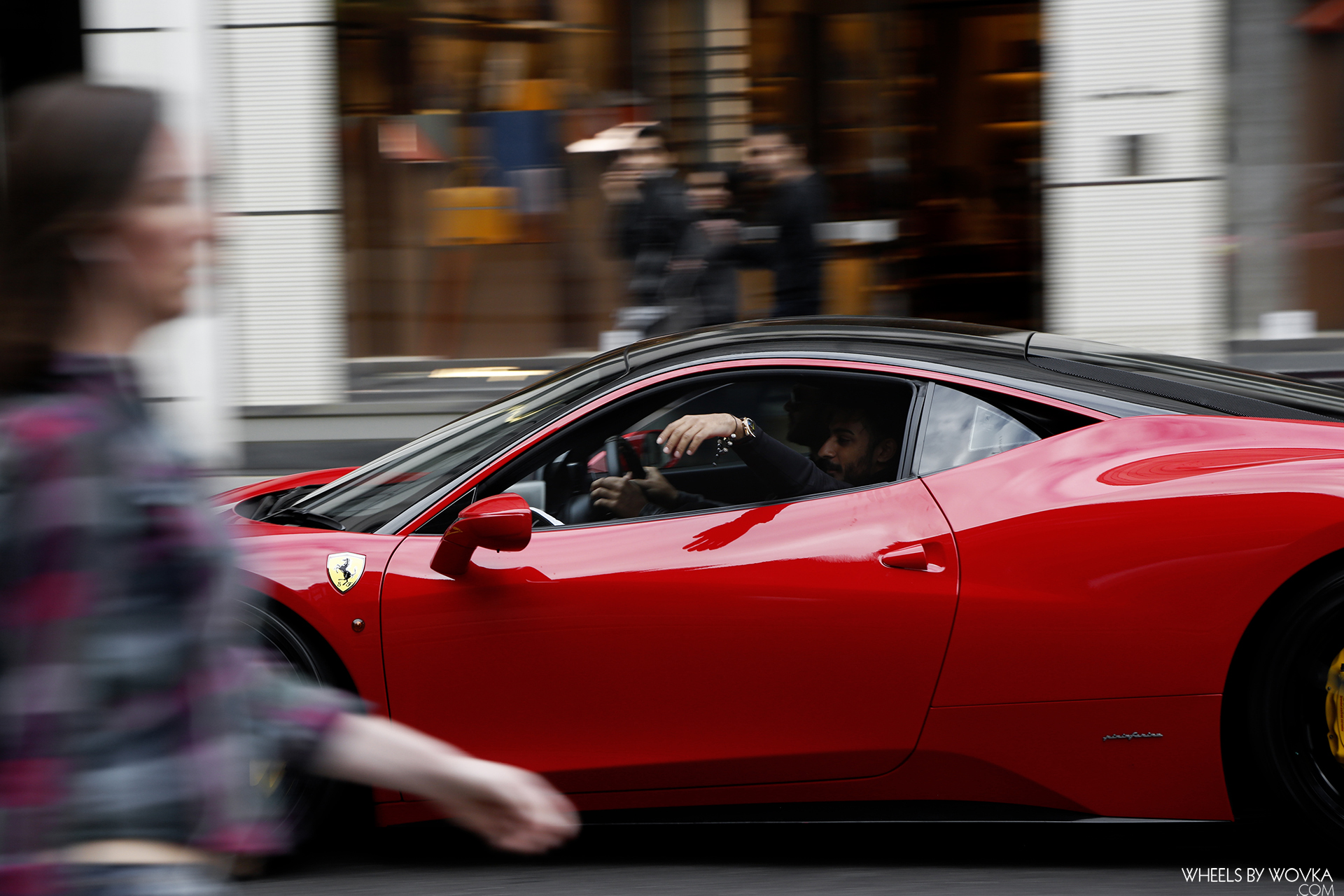 Some of them were running behind Oakley Design Lamborghini in the middle of the street. Make sure you check out this Lamborghini Aventador buyers guide to learn everything you need to know about Lamborghini’s latest V12 supercar. 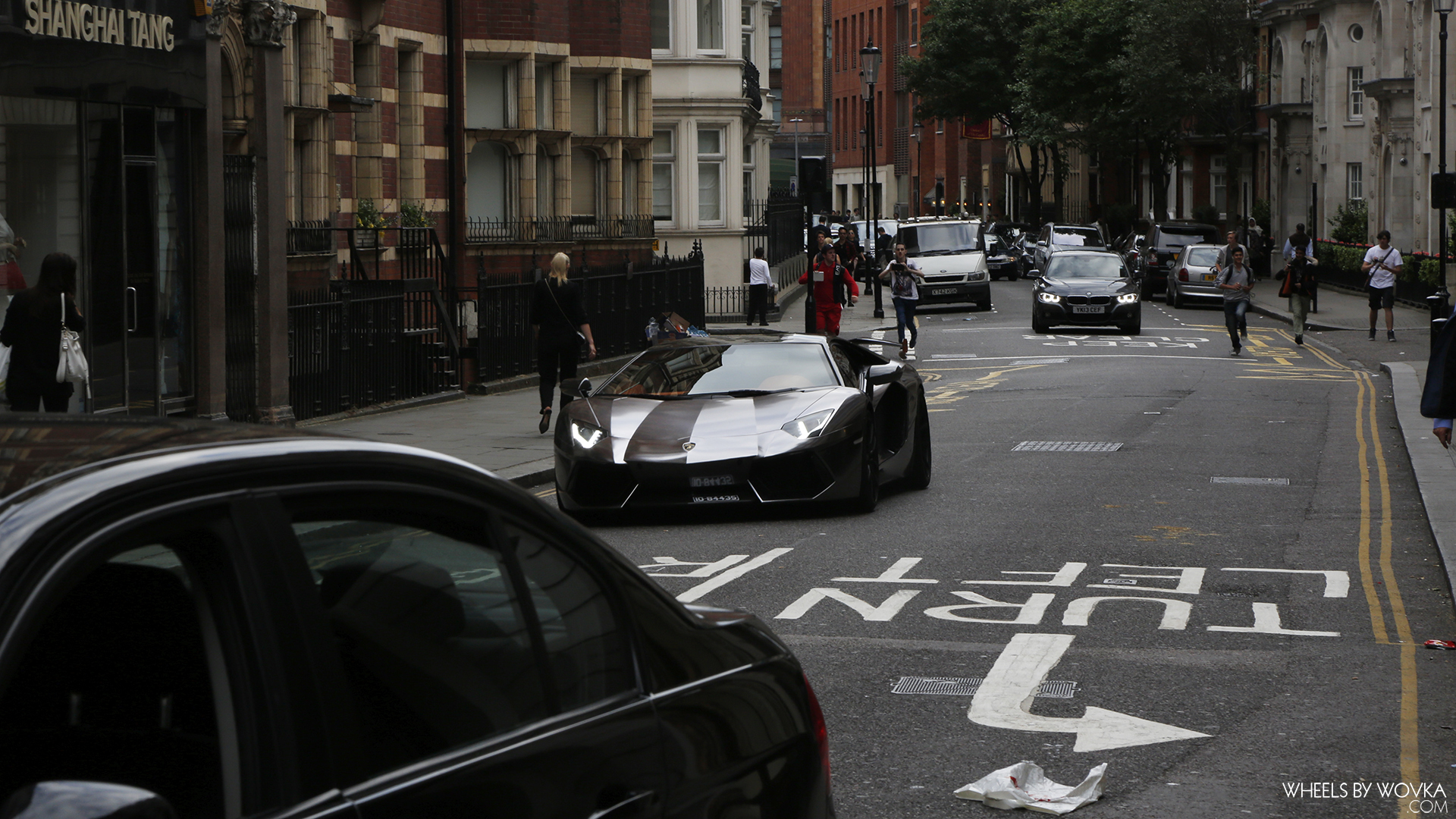 And some didn’t give a fuck (: 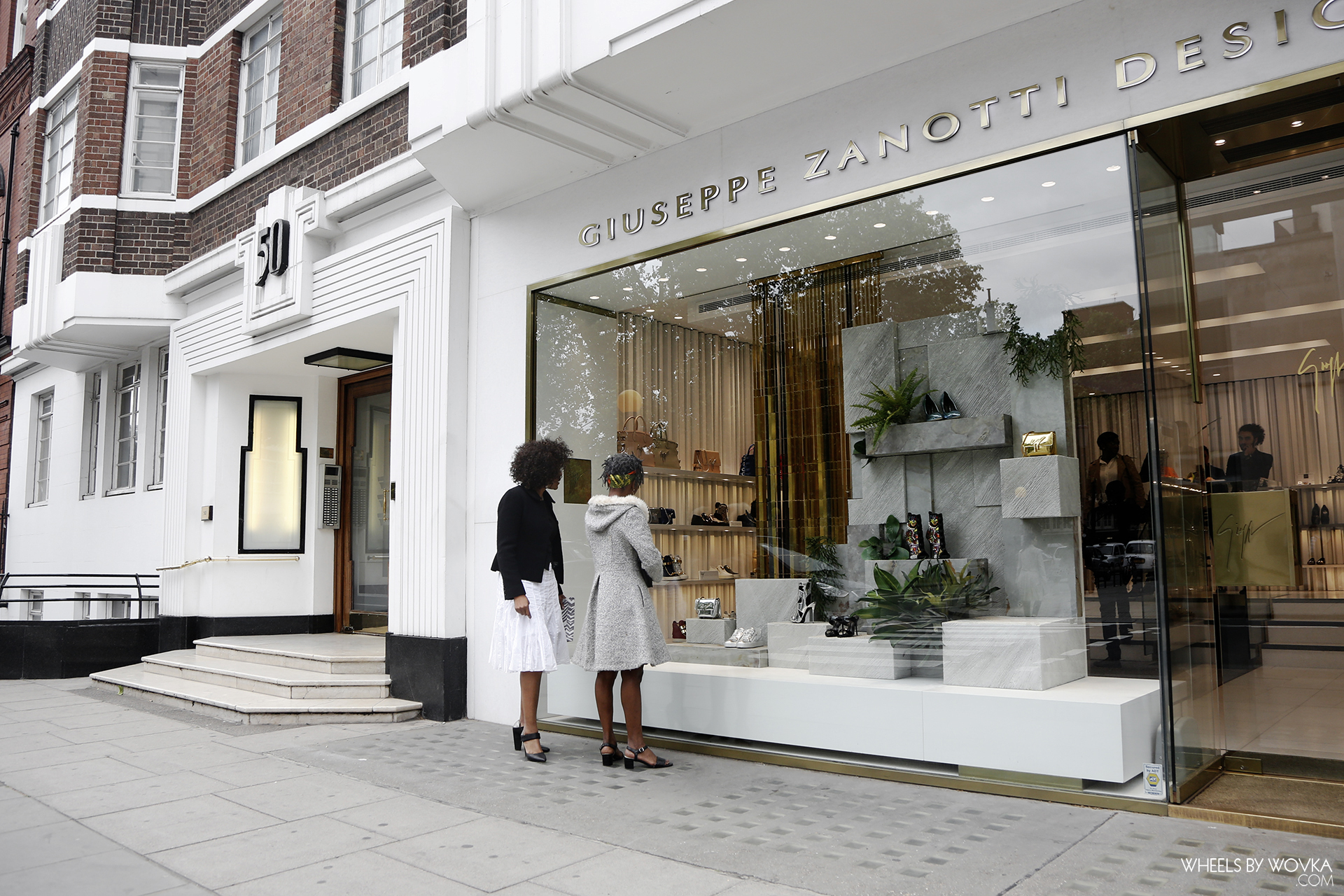 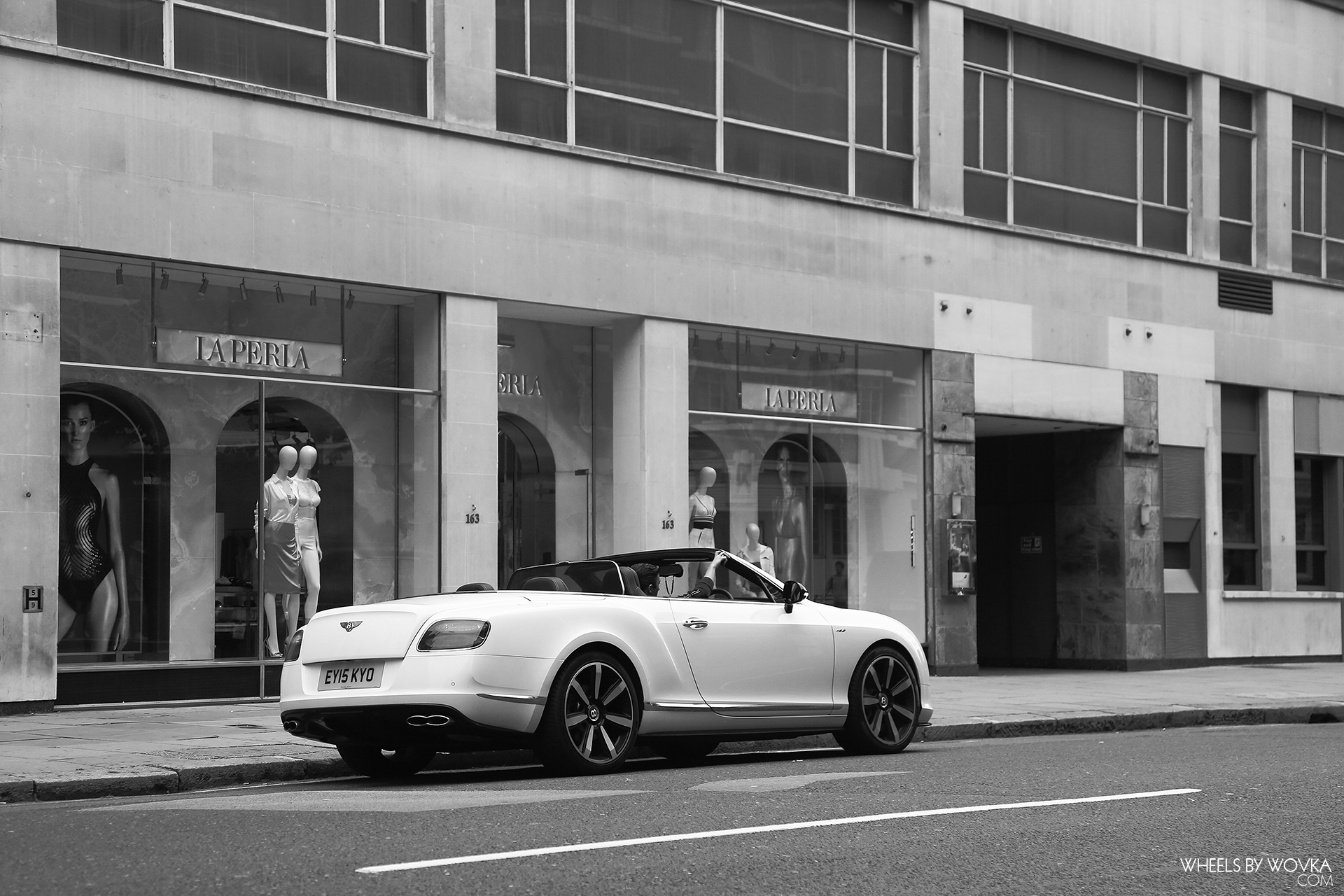 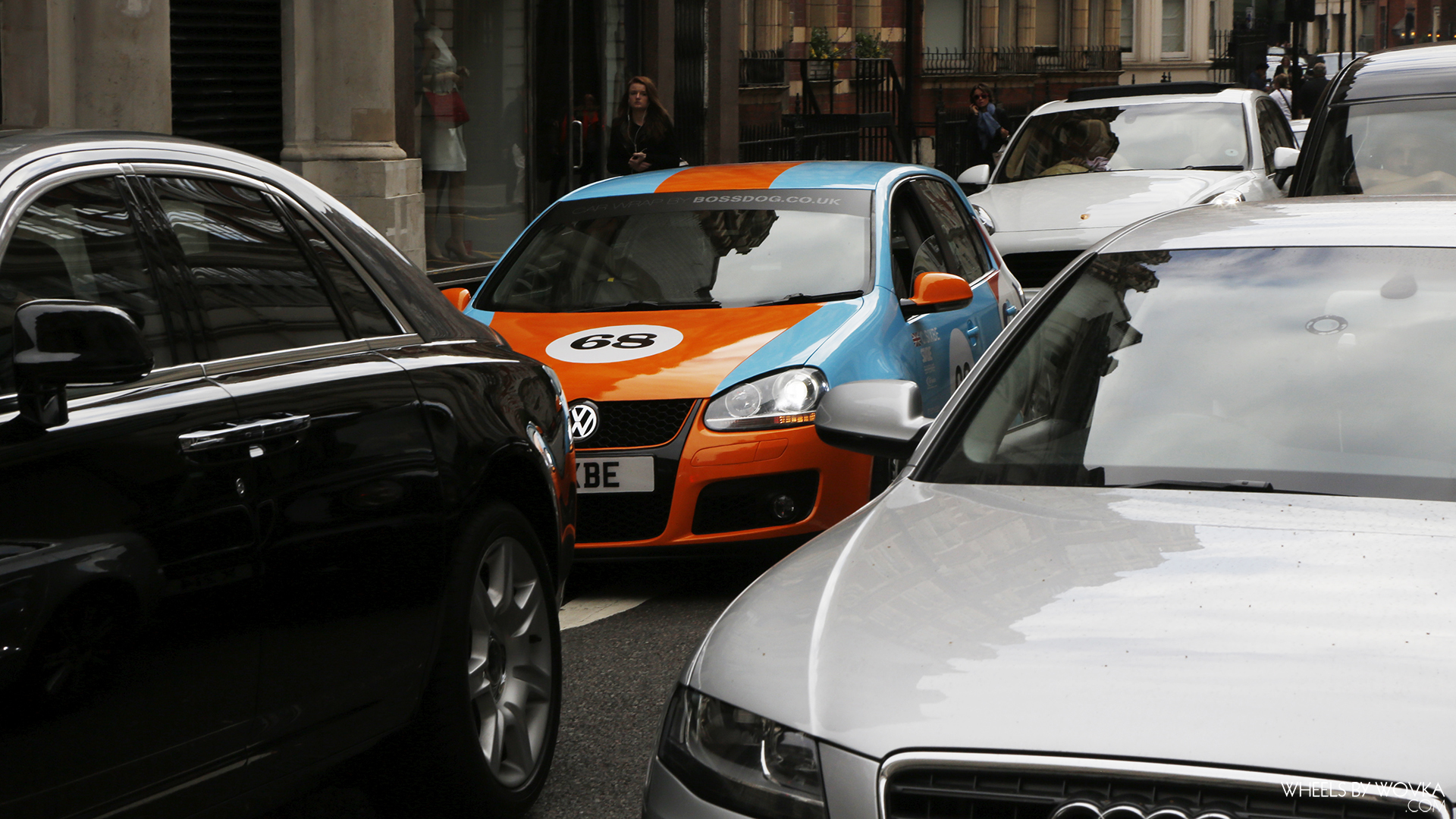 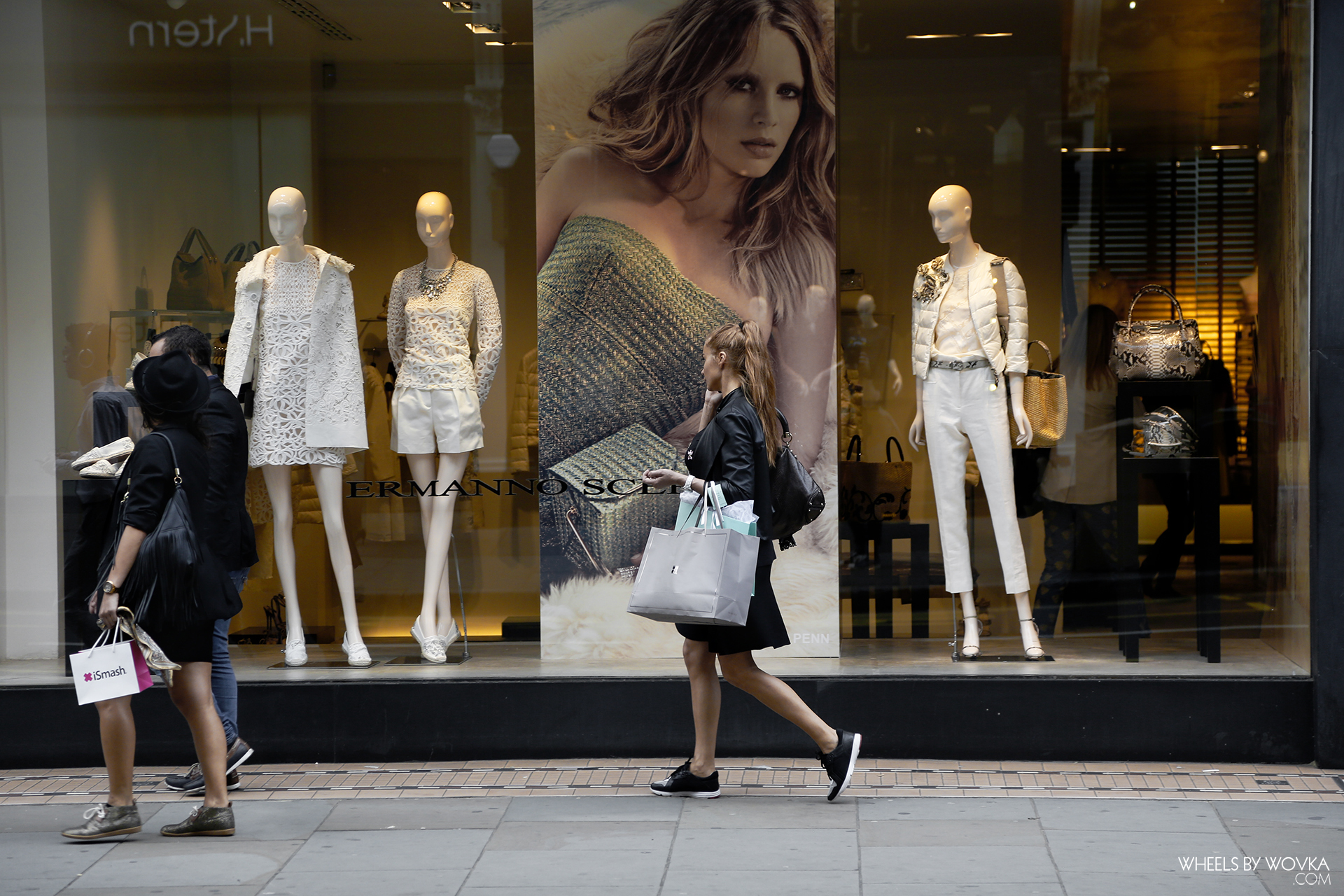 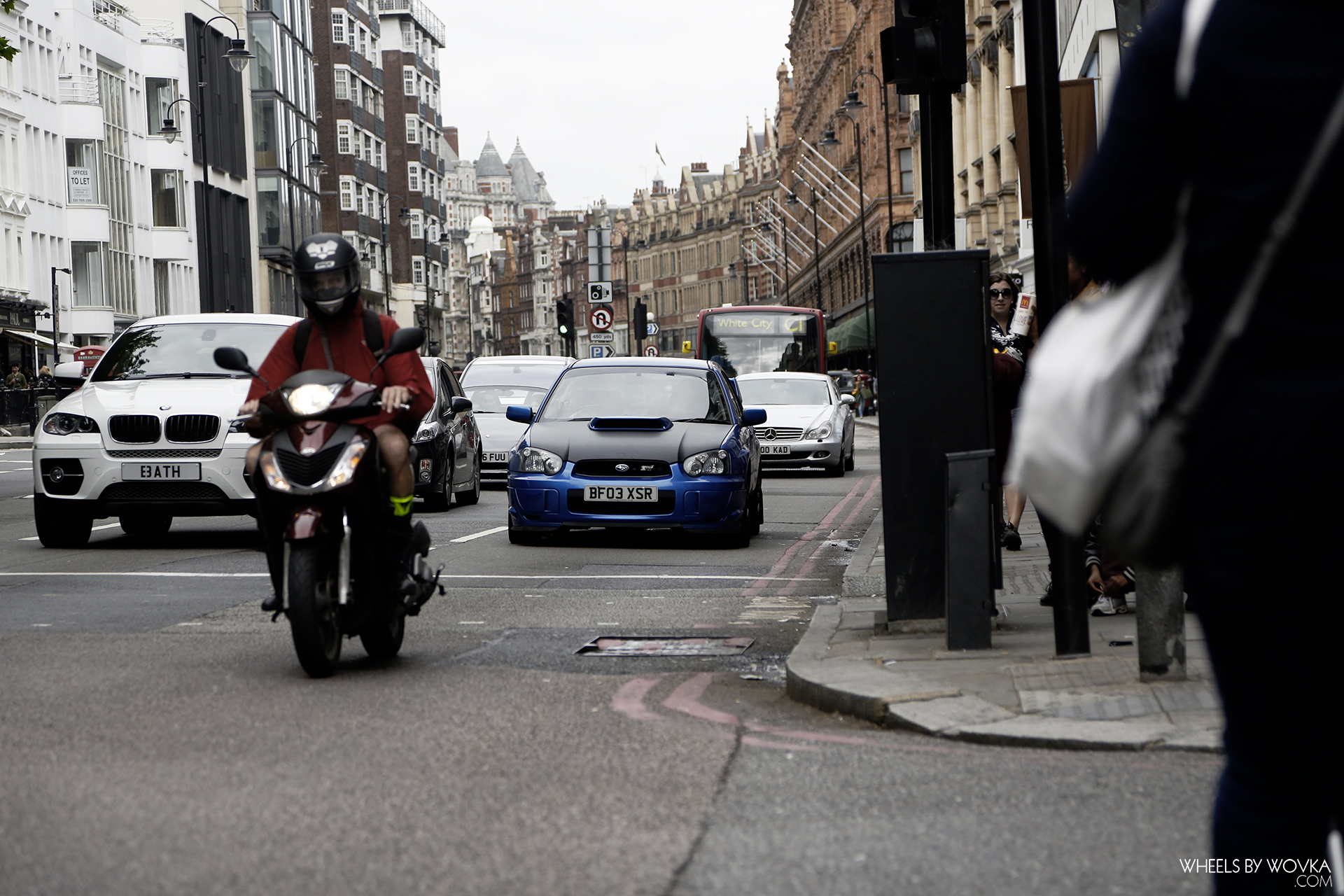 And another Veyron, also not a gold one… 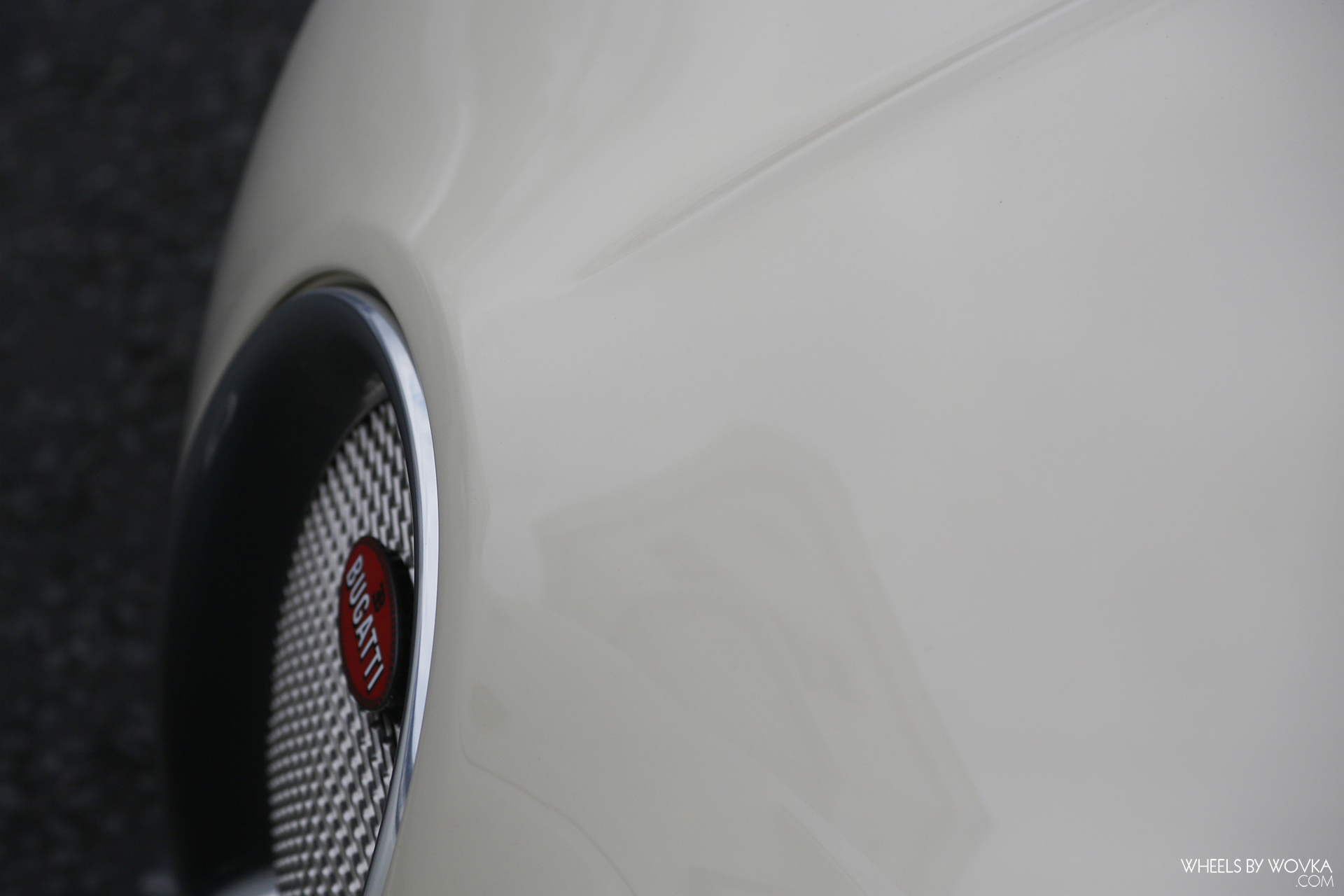