Shoot from summer 2015 when a friend from St. Petersburg brought his lowrider to Tallinn, Estonia. Car went from factory in 1975, Andrew bought it in 2012. 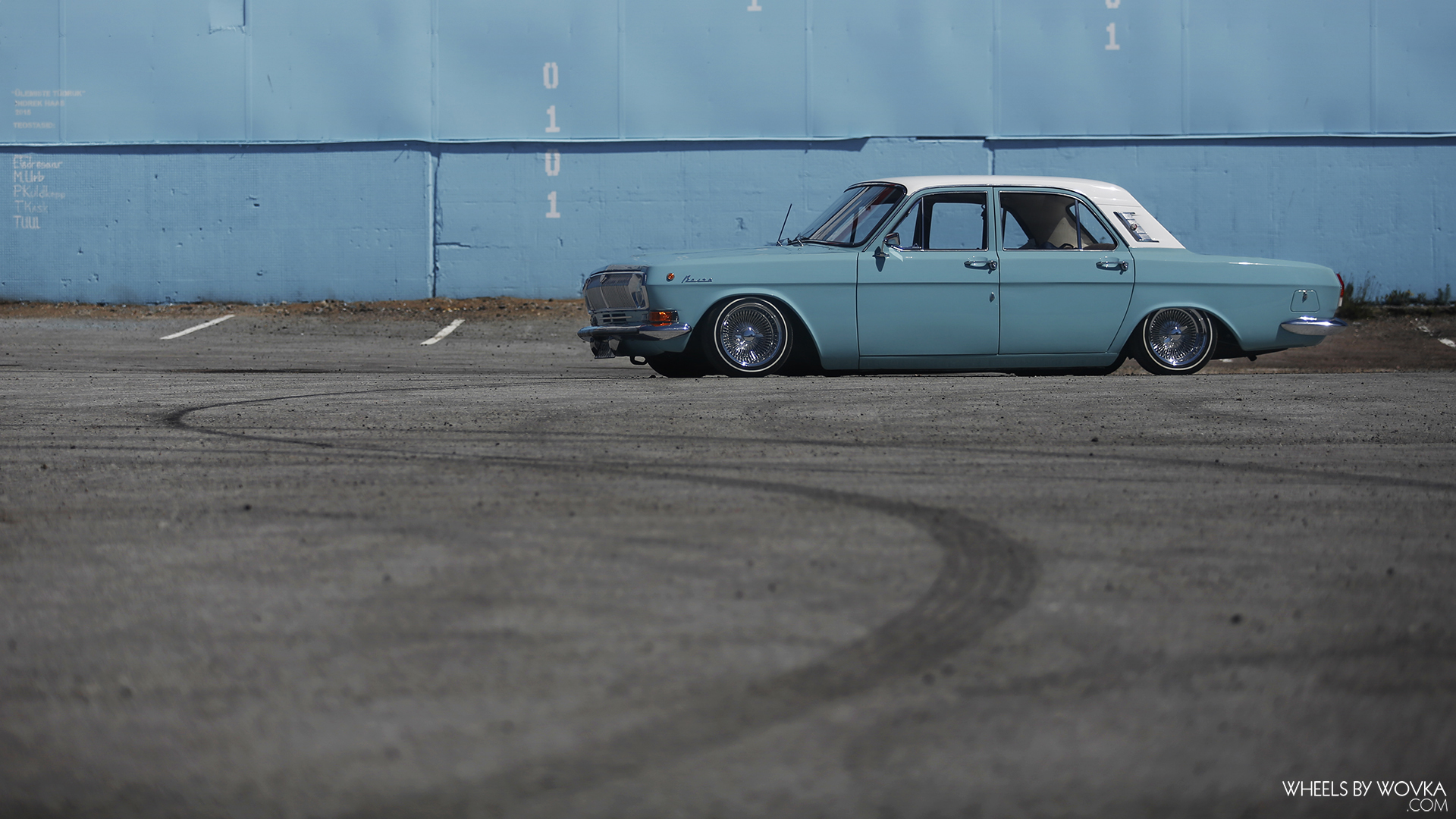 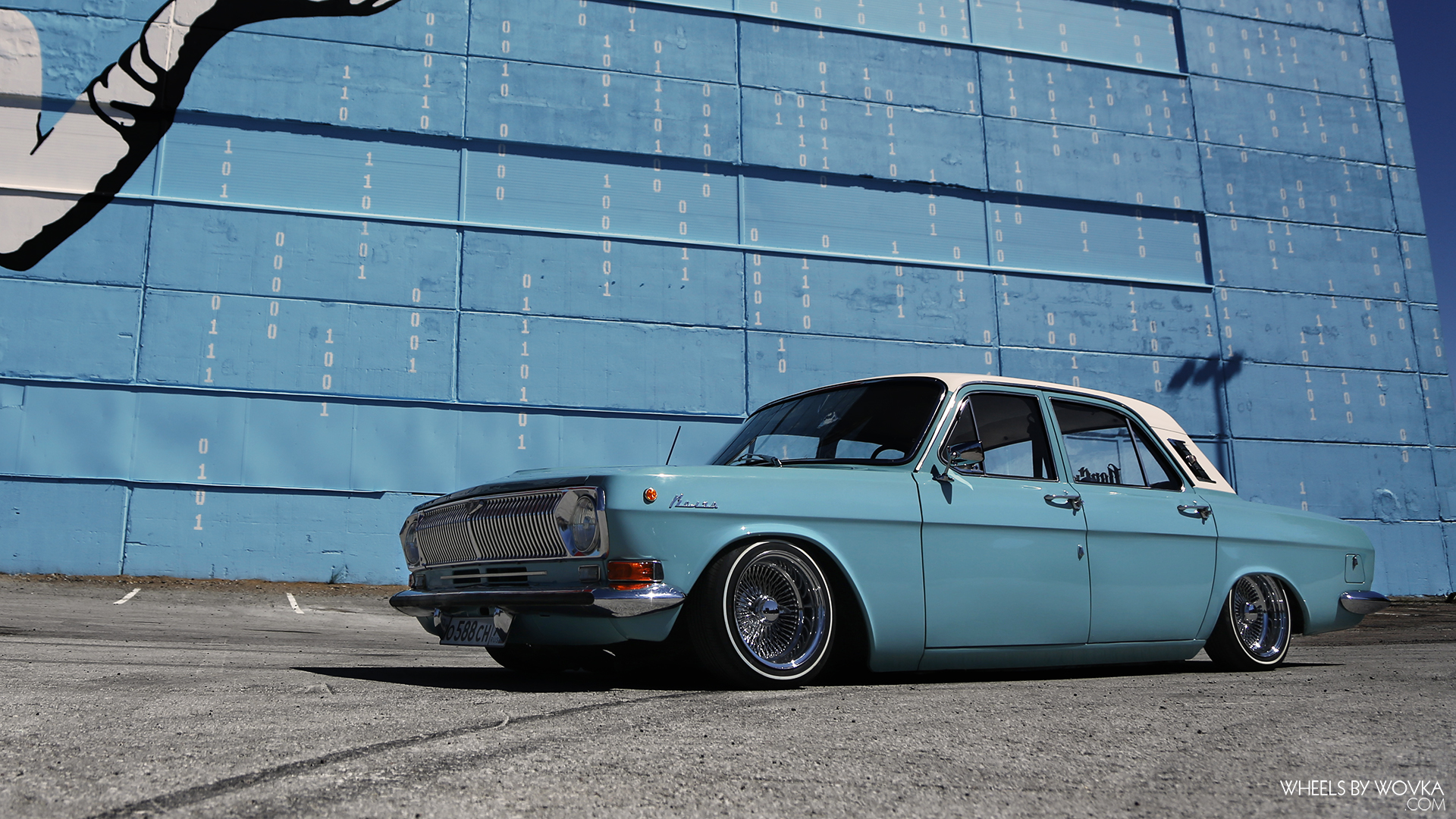 We had only one day to shoot in Tallinn, next day we went to Power Big Meet in Sweden. 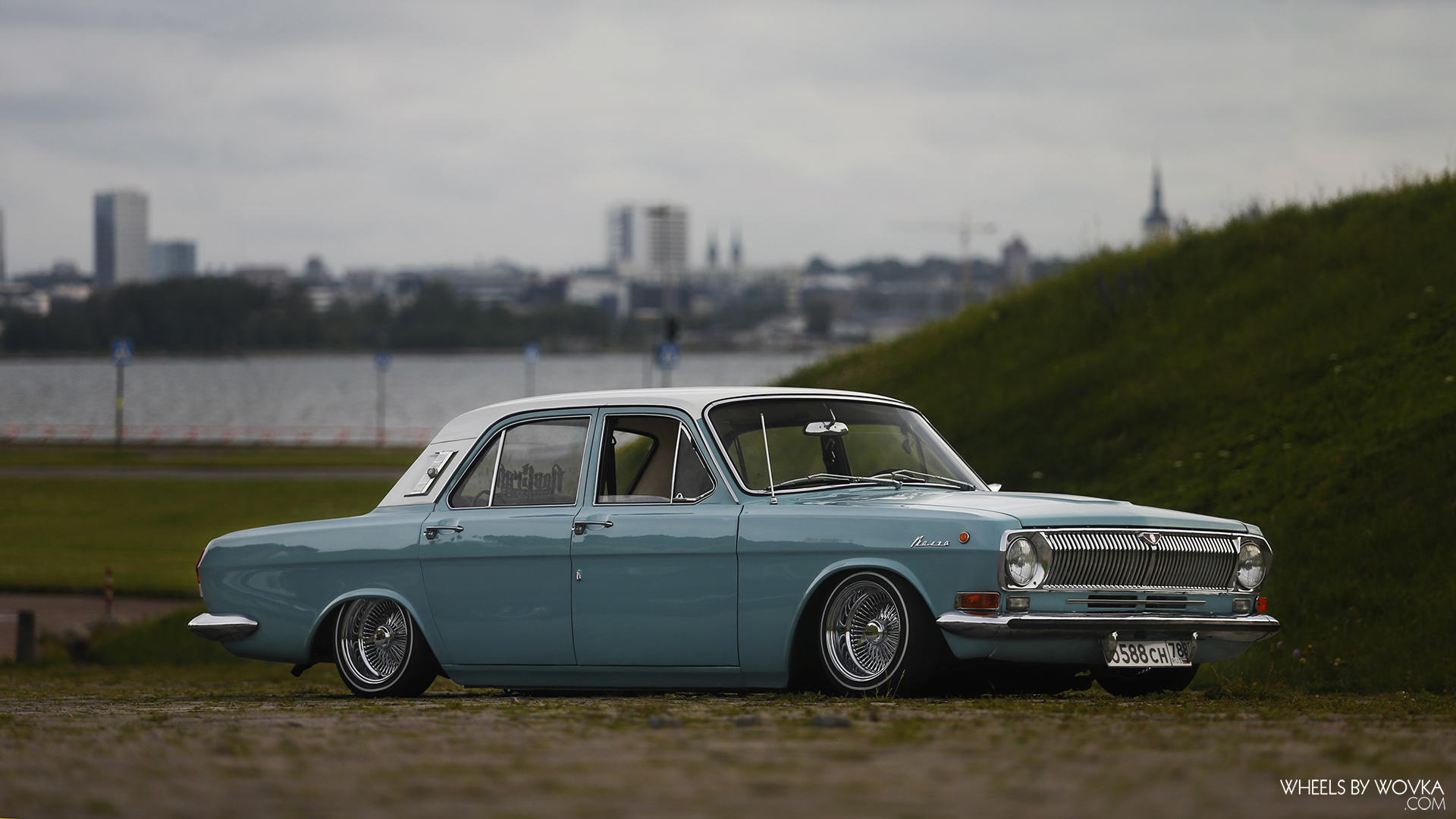 Swedes were so “fed up” with all the American cars, so Volga became a real head turner. 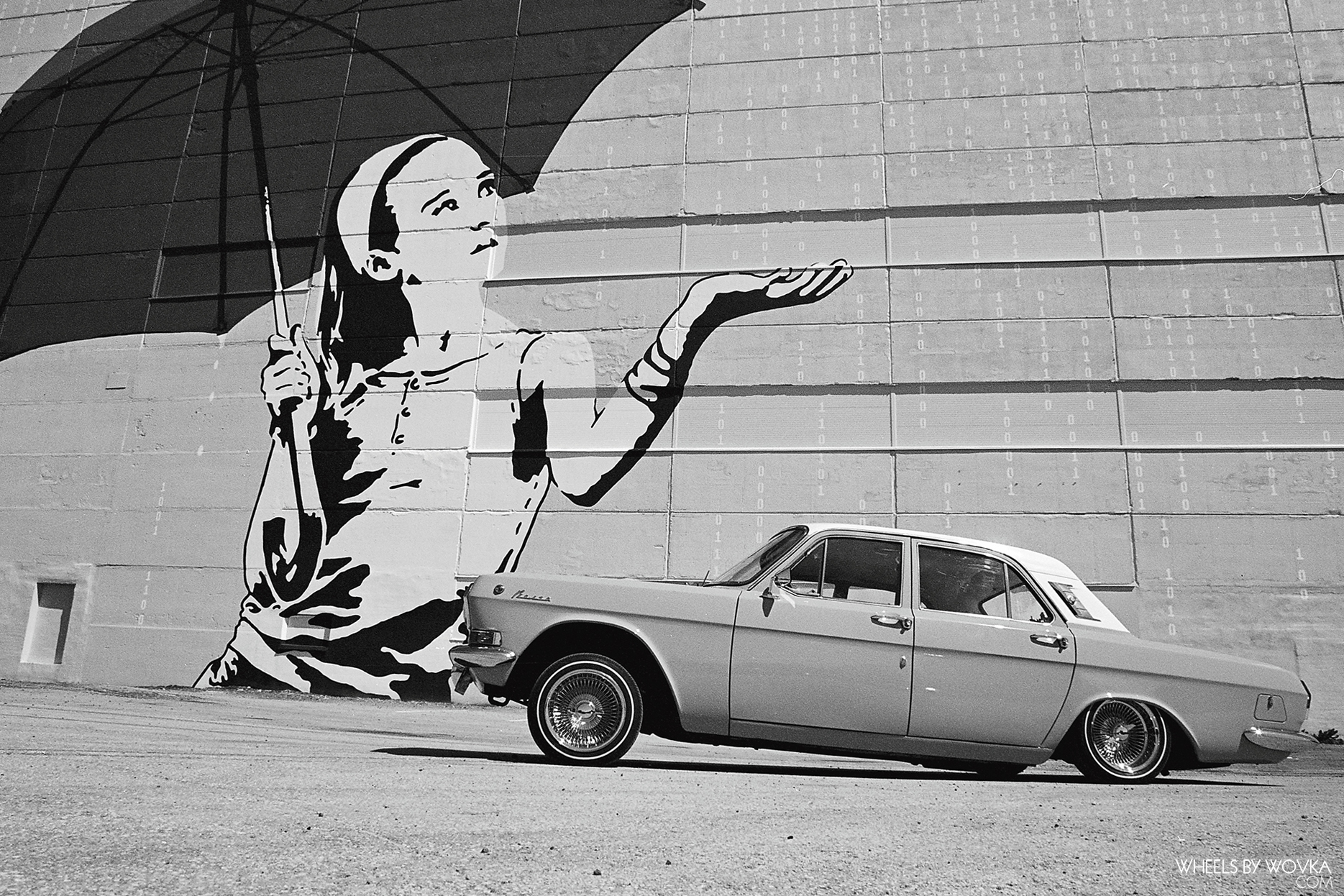