Last time I’ve visited a World Rally Championship event around 5-6 years ago. Back then it was still Sebastian Loeb collecting rally wins and championship titles, but oh boy how it changed. 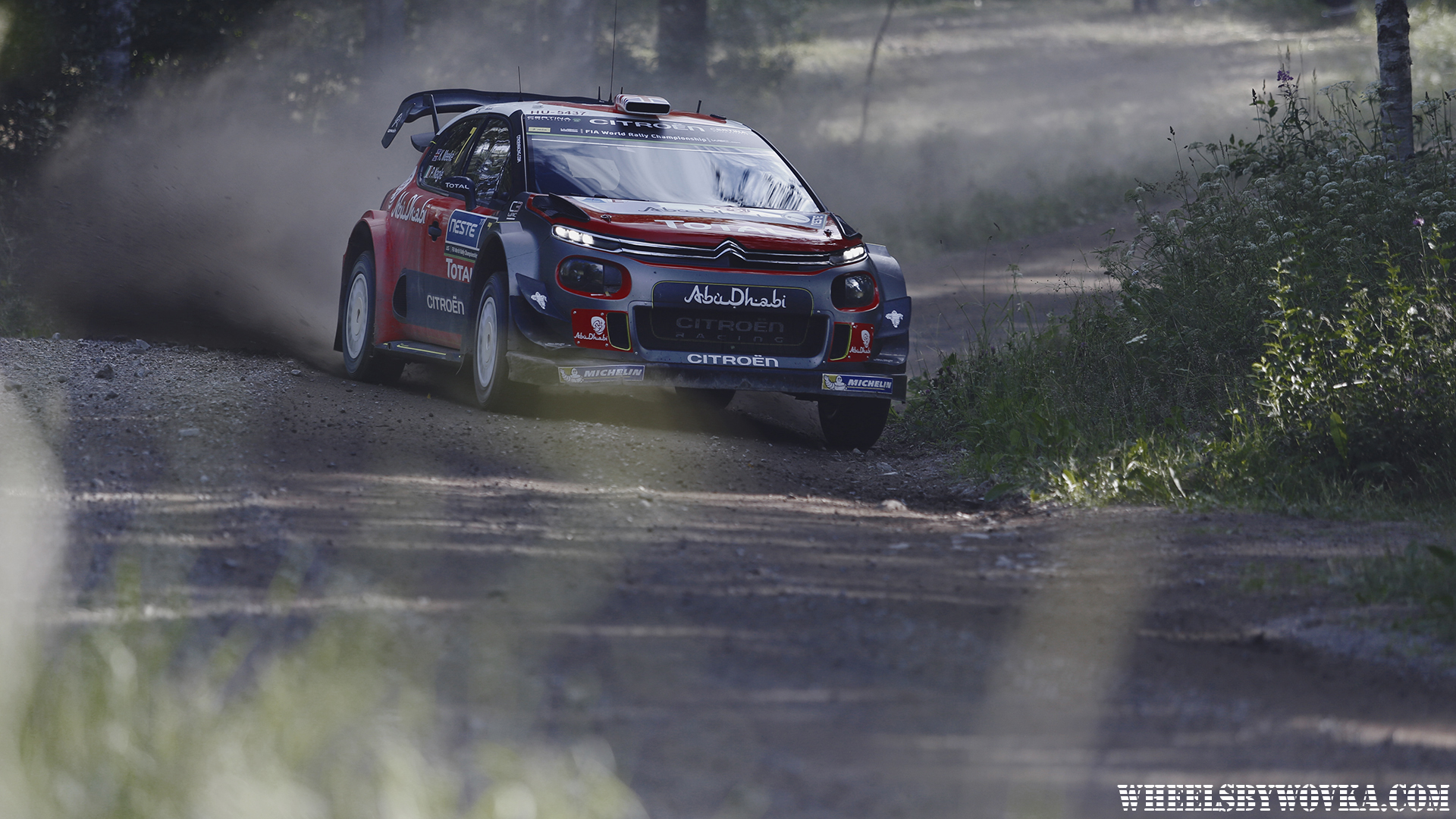 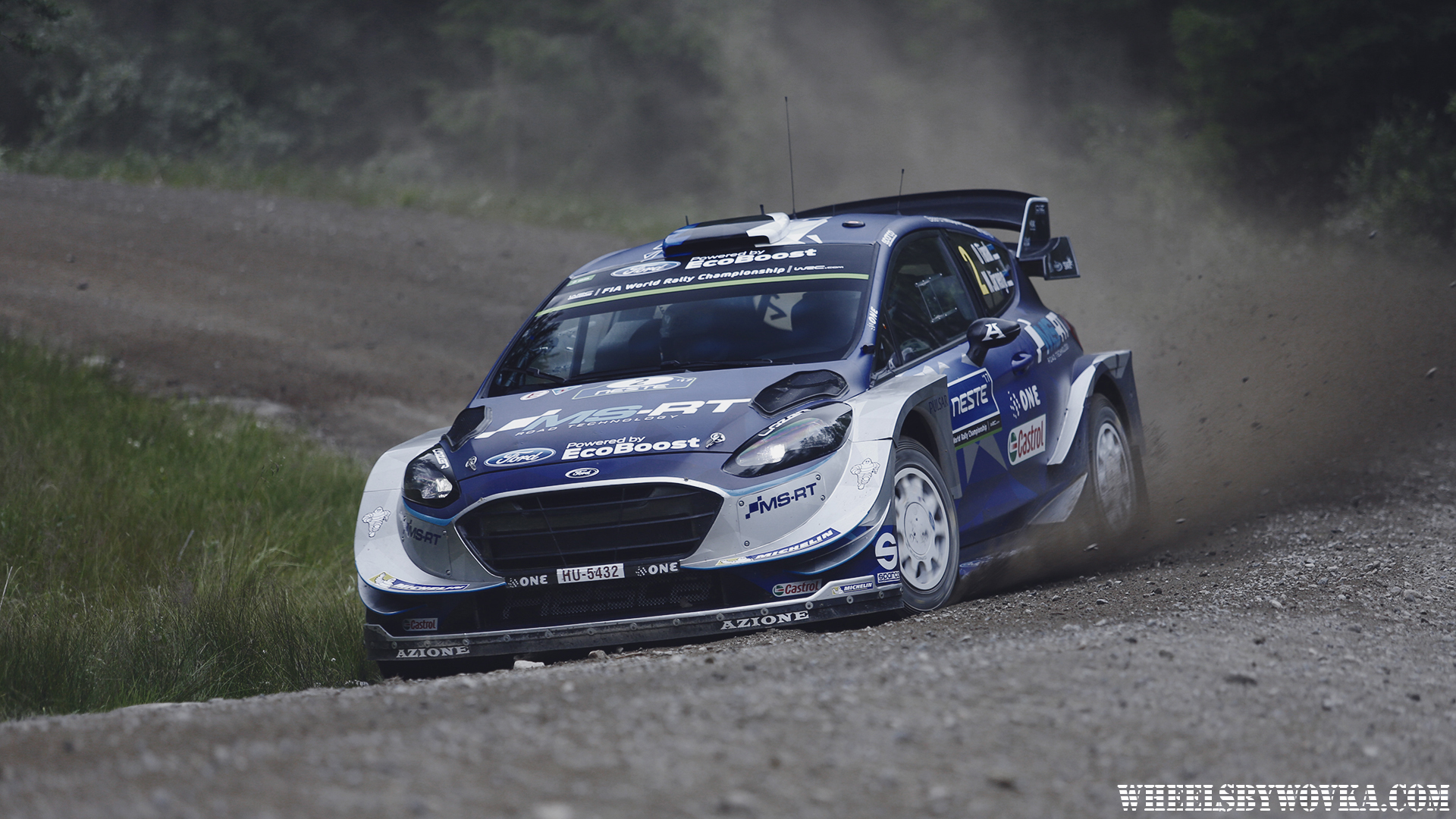 2017 is a different game overall. WRC cars became faster and adapted, what I call, DTM-styled aerodynamics. It’s a rookie fest out there in terms of drivers, only veterans competing are Ford’s Sebastian Ogier, Toyota’s Jari-Matti Latvala and Hyundai’s Dani Sordo. 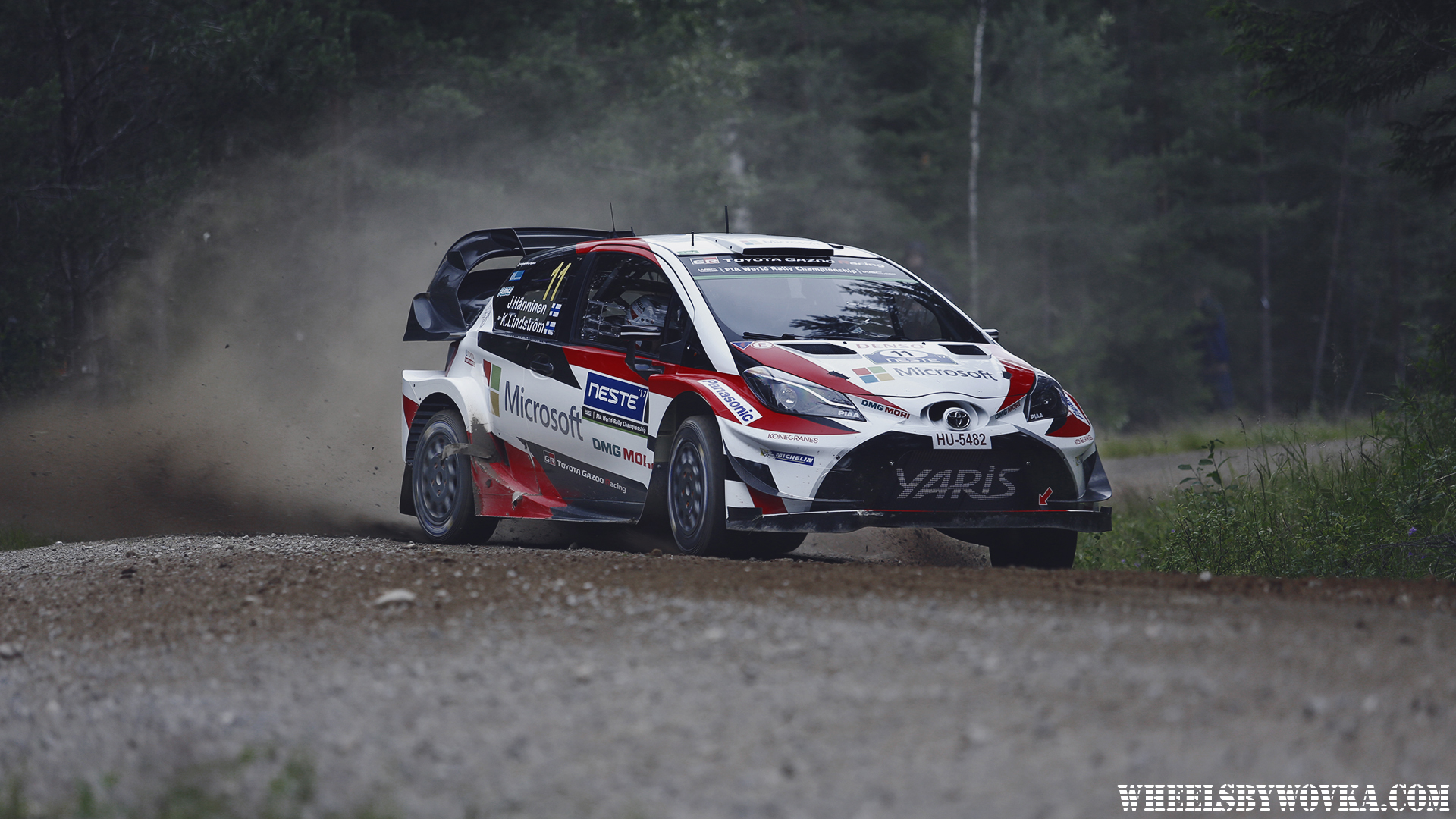 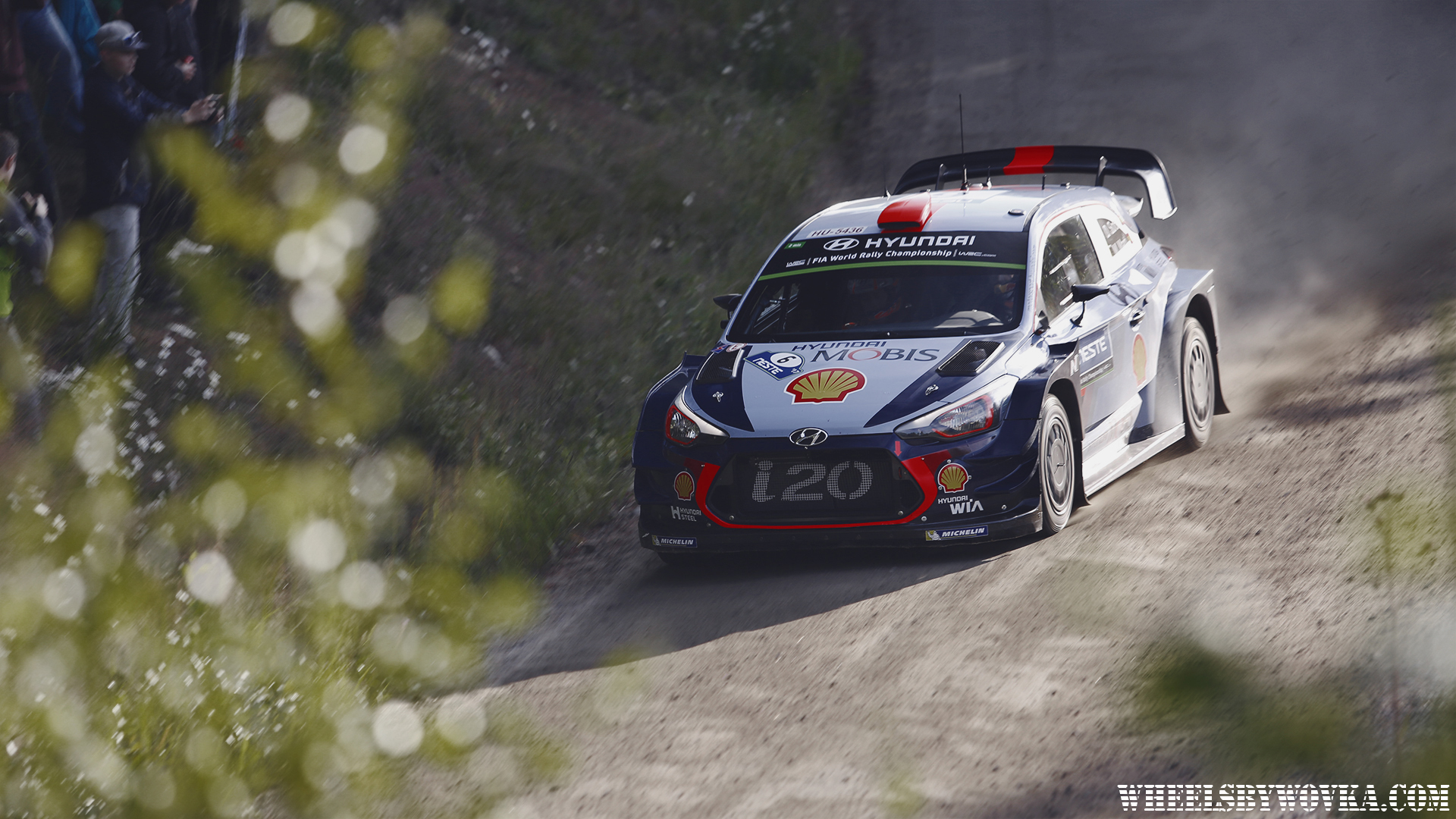 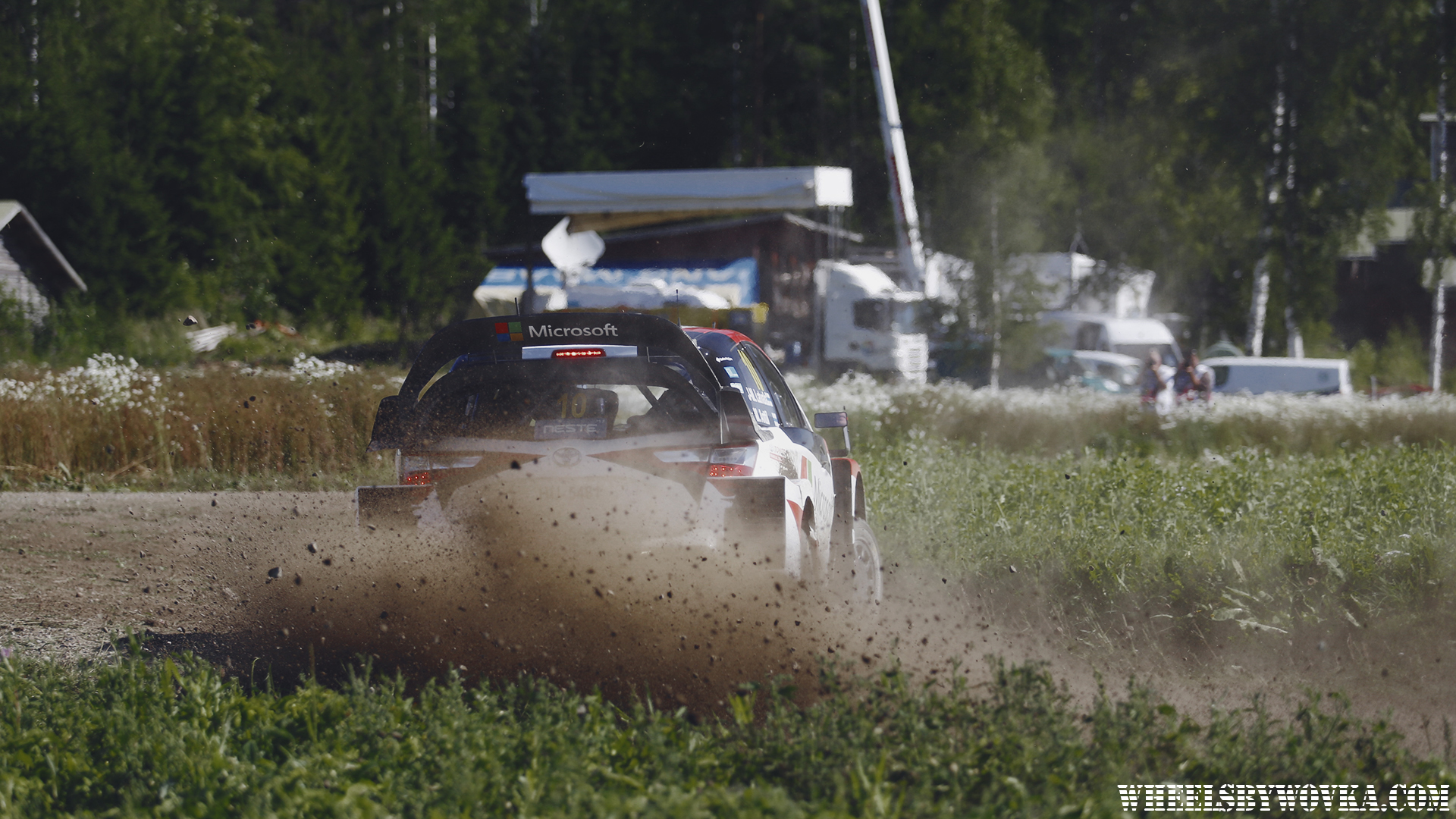 Ogier’s teammate is young Estonian Ott Tänak, who scored his maiden win this season, ending a 13 year winless streak for Estonia. Both him and Ogier hit troubles on the first stage of Friday. Frenchman damaged Fiesta’s suspension and hit a tree in a result, Estonian made a mistake in one of the corners. 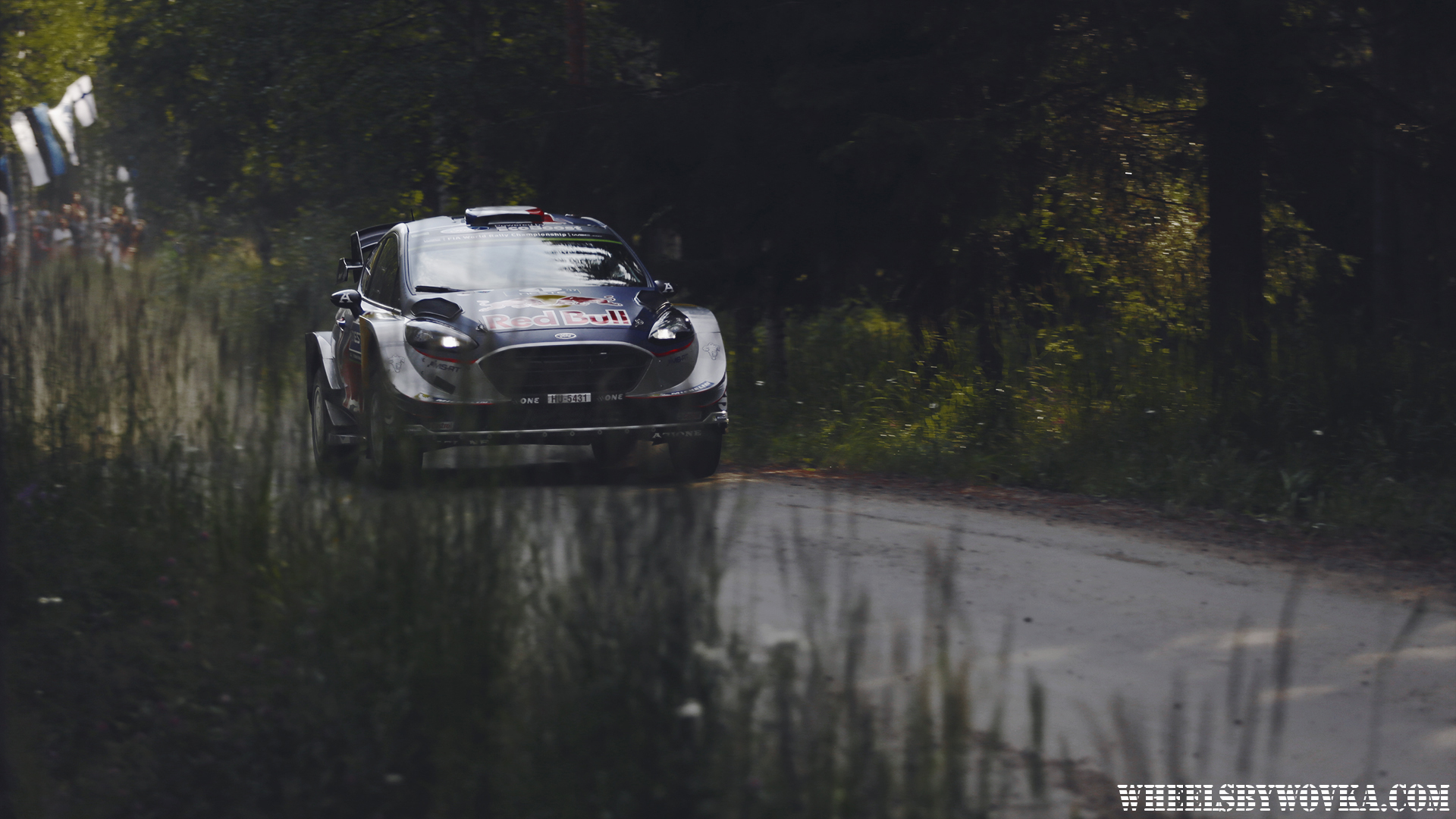 It was Lappi, who made it to the finish without any problems and deserved his first WRC win. Esapekka Lappi is a Finnish rally driver. He is the 2012 Finnish Rally Champion, 2014 European Rally Champion and 2016 WRC 2 Champion. If he won’t be the 2018 WRC champion, than who will?? Latest developments show that it actually might be Sebastian Loeb. 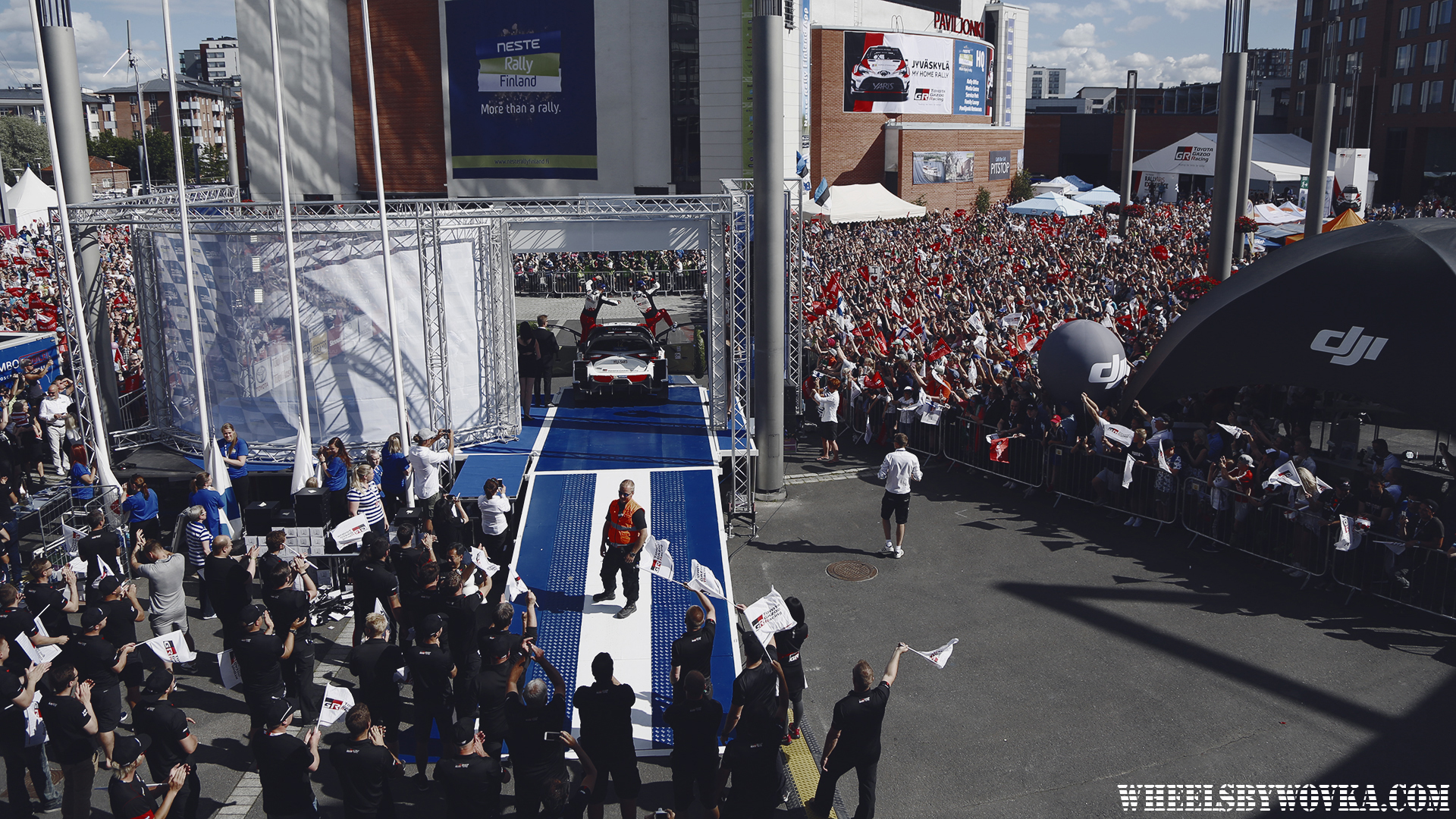 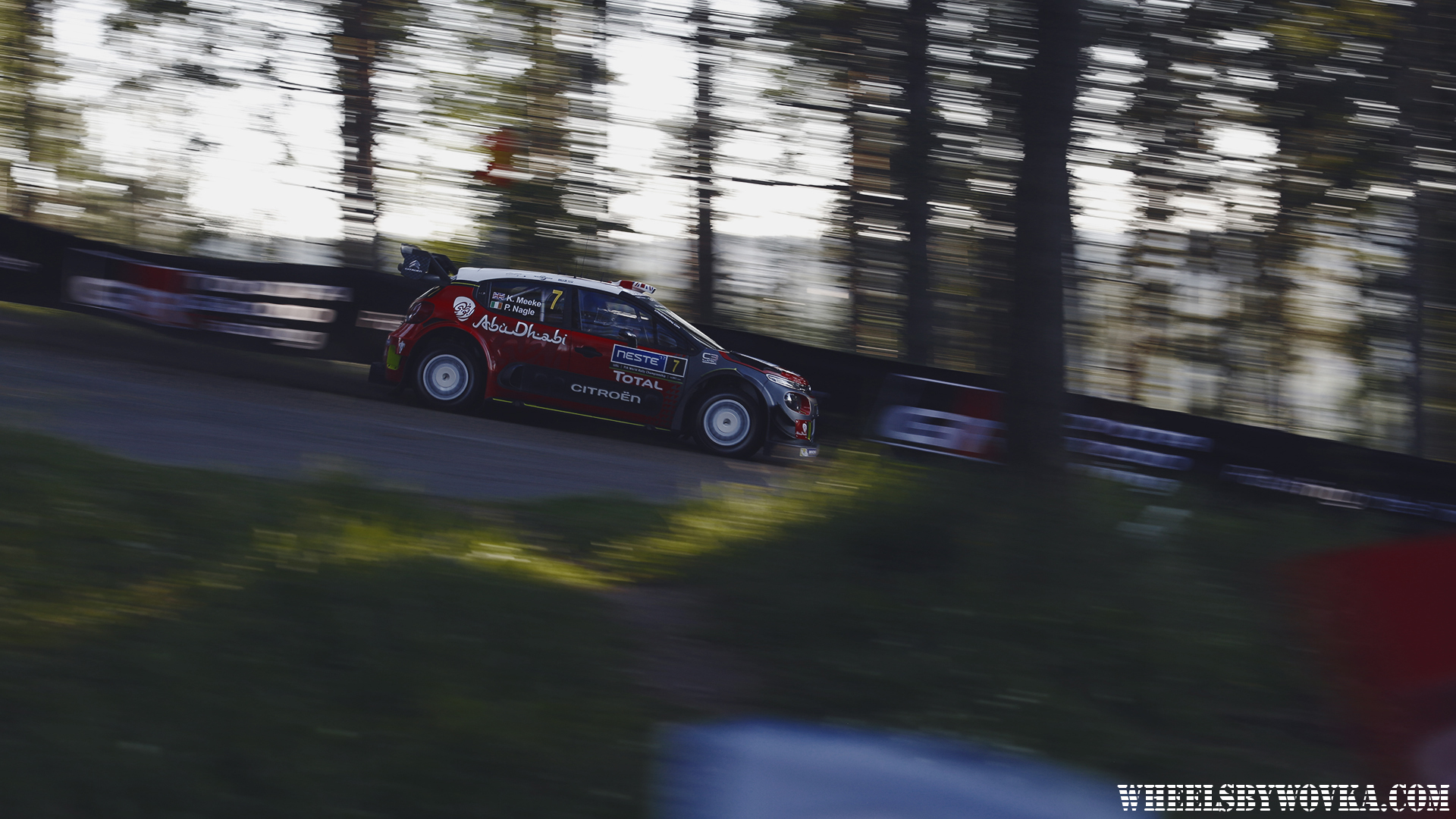 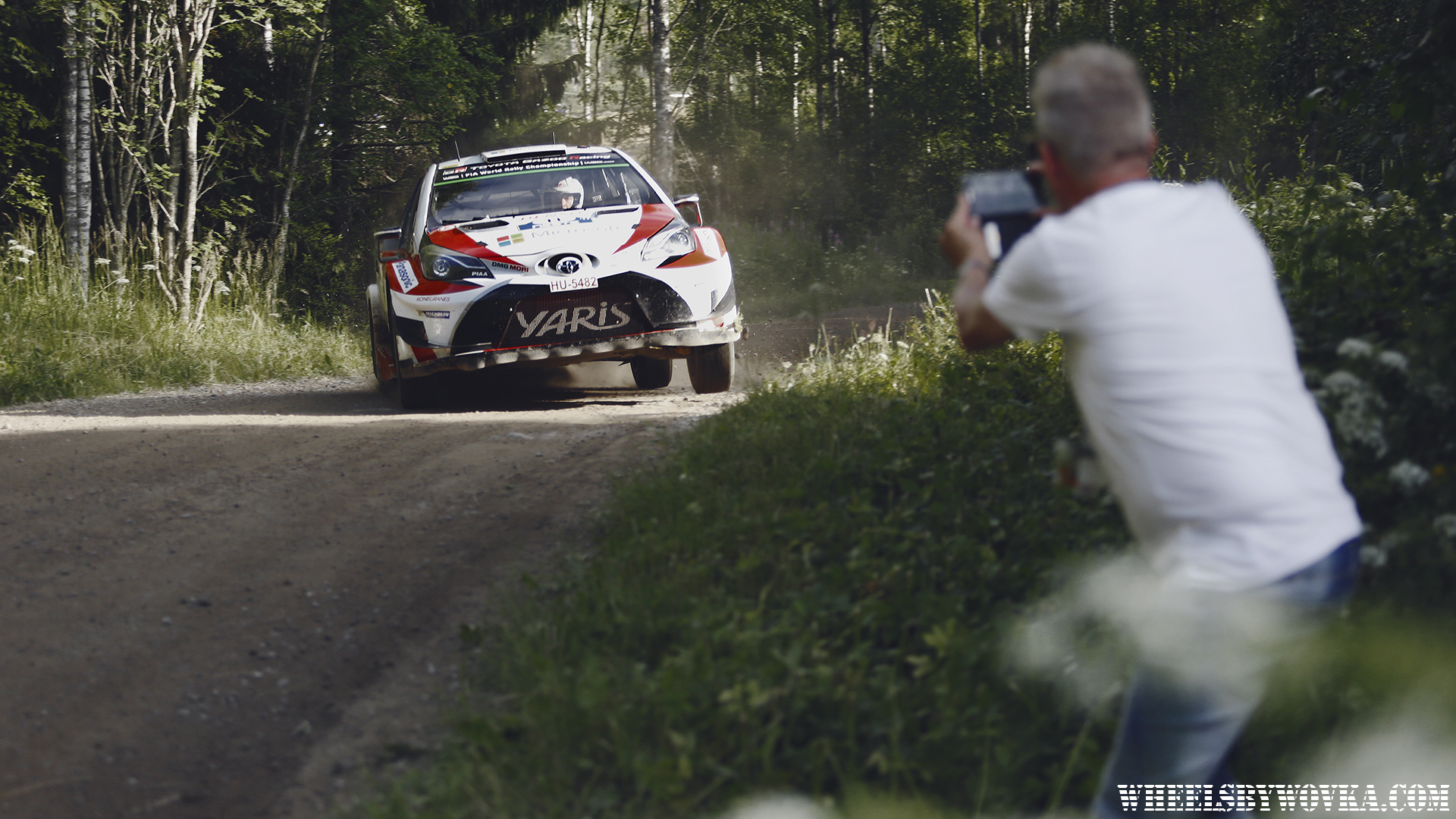 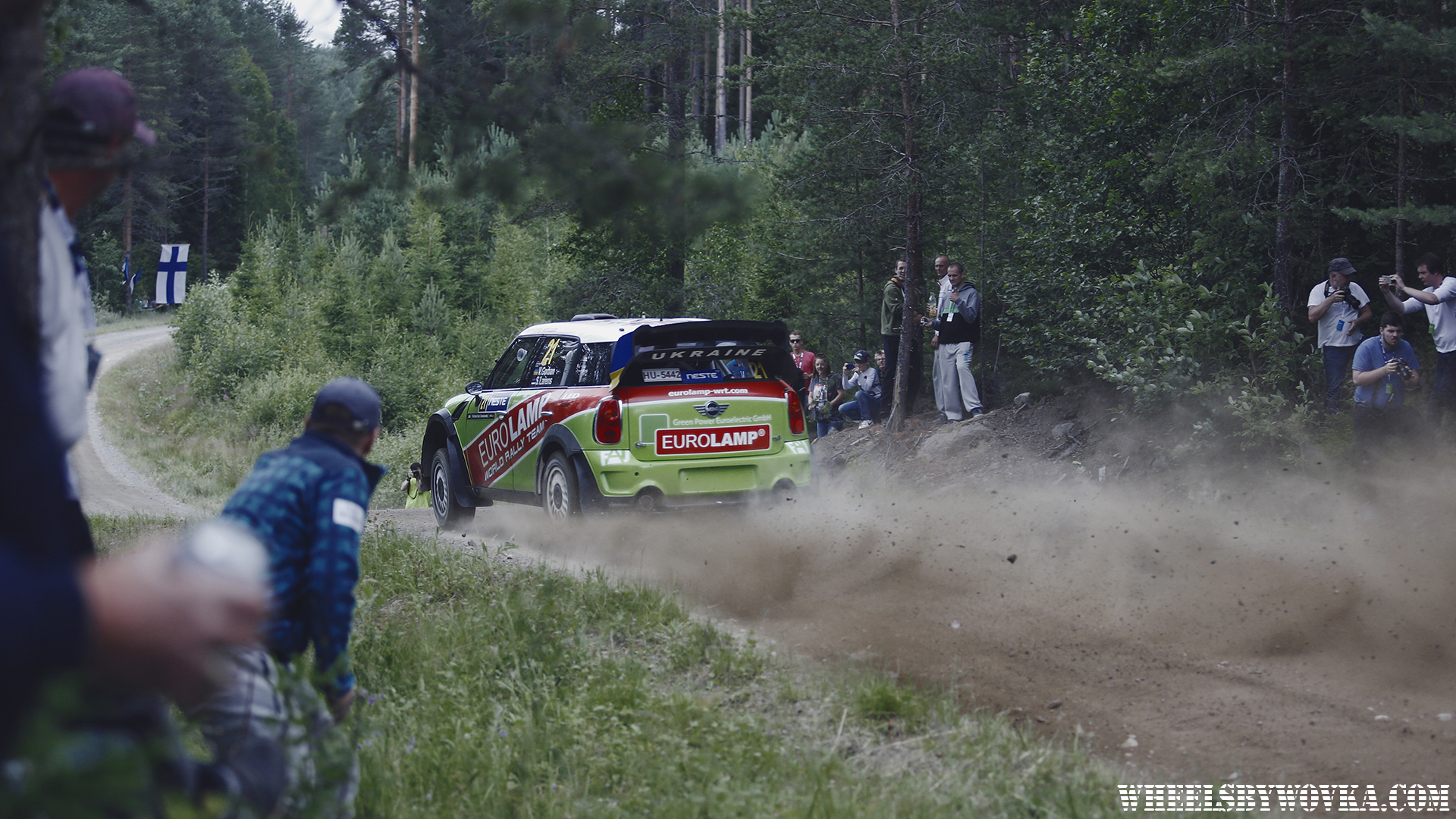 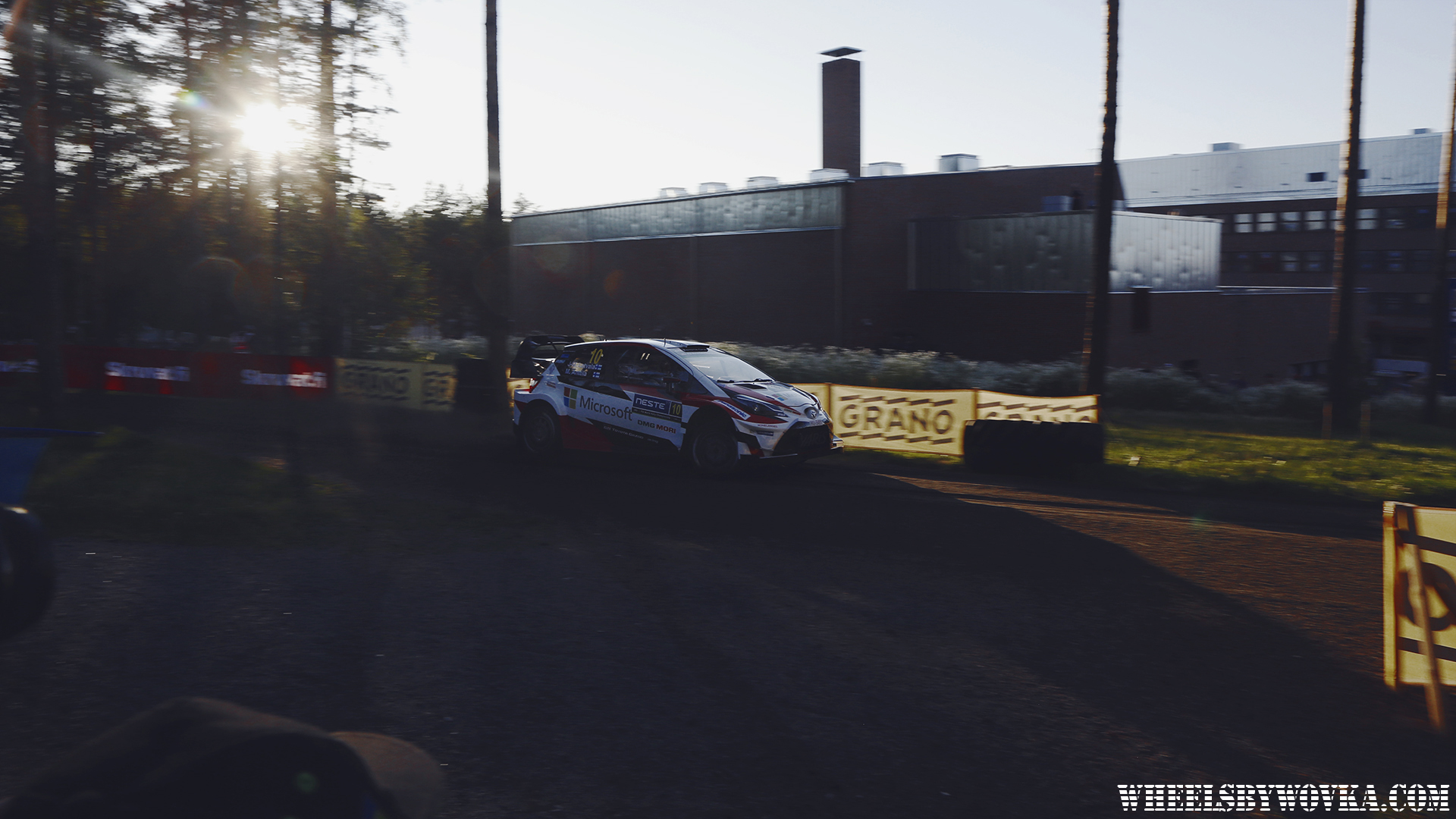 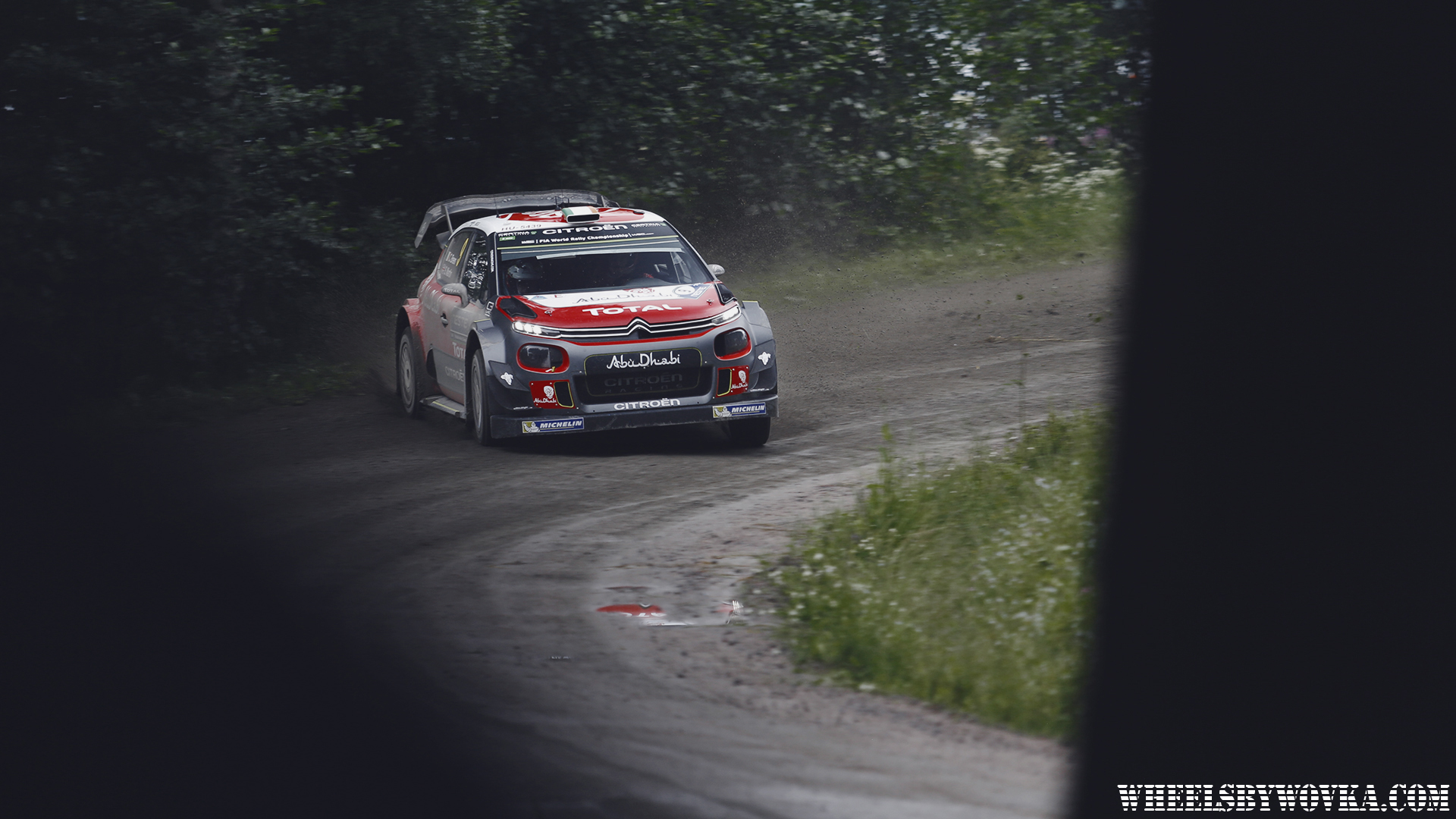 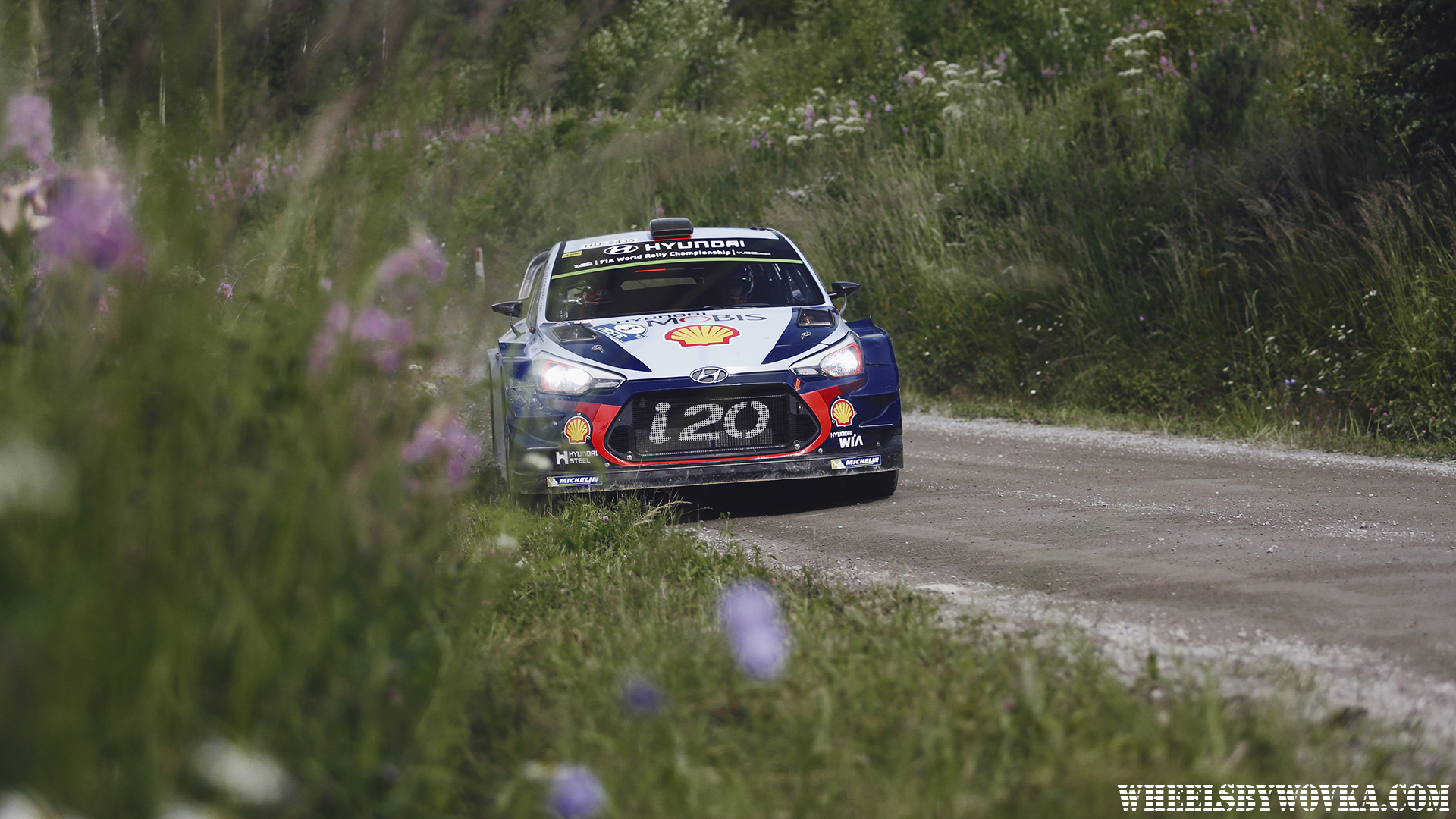 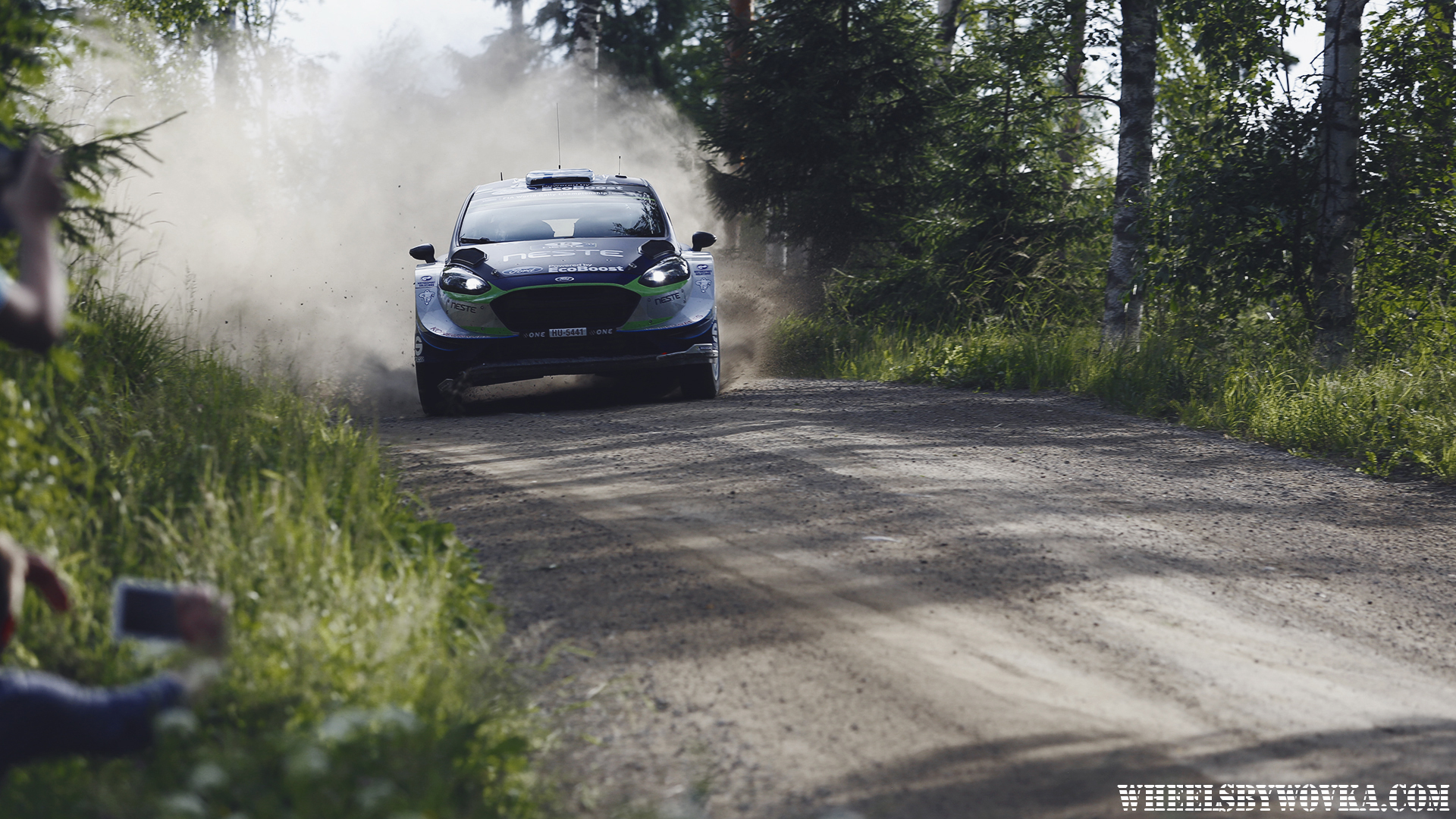 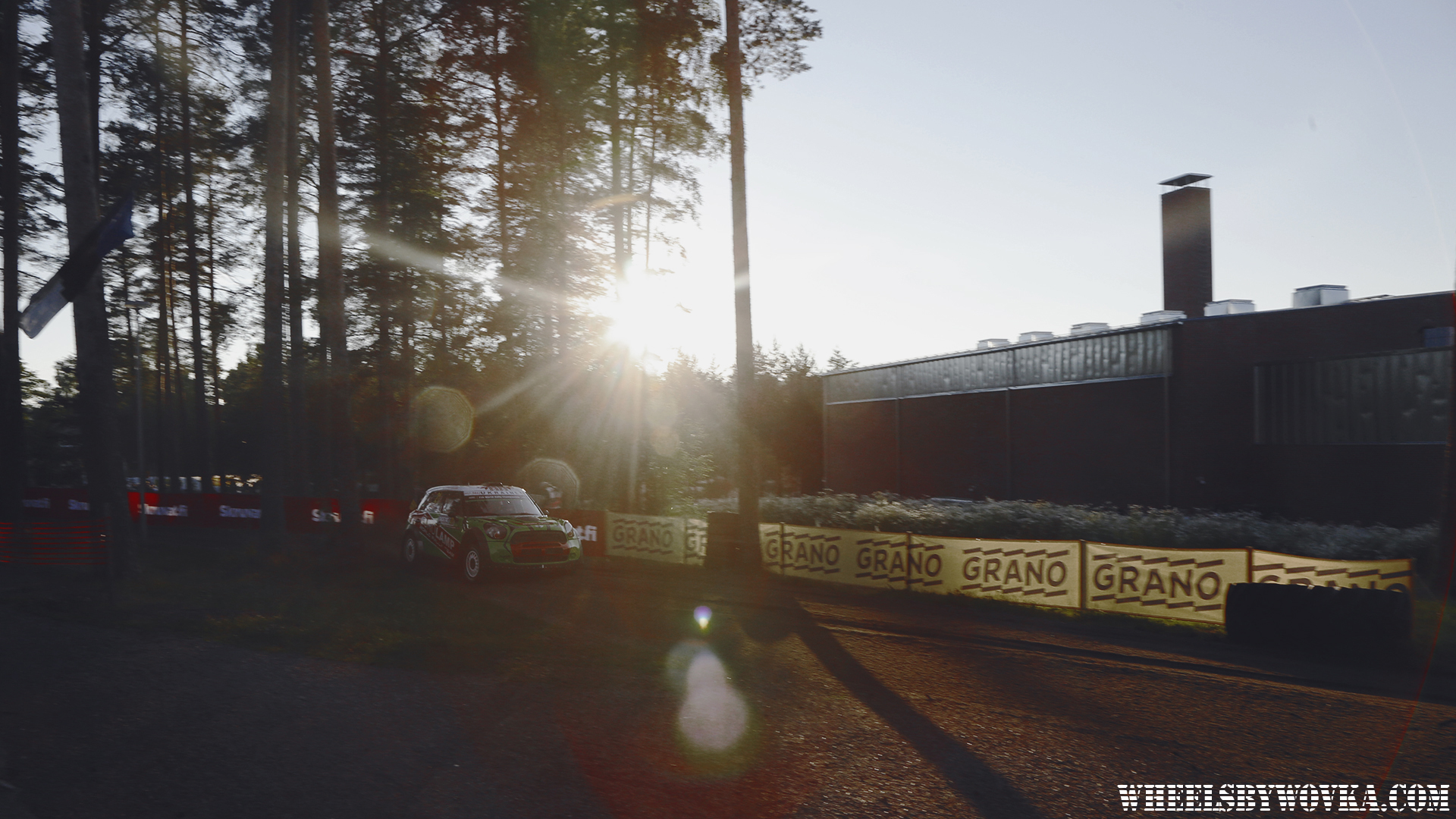 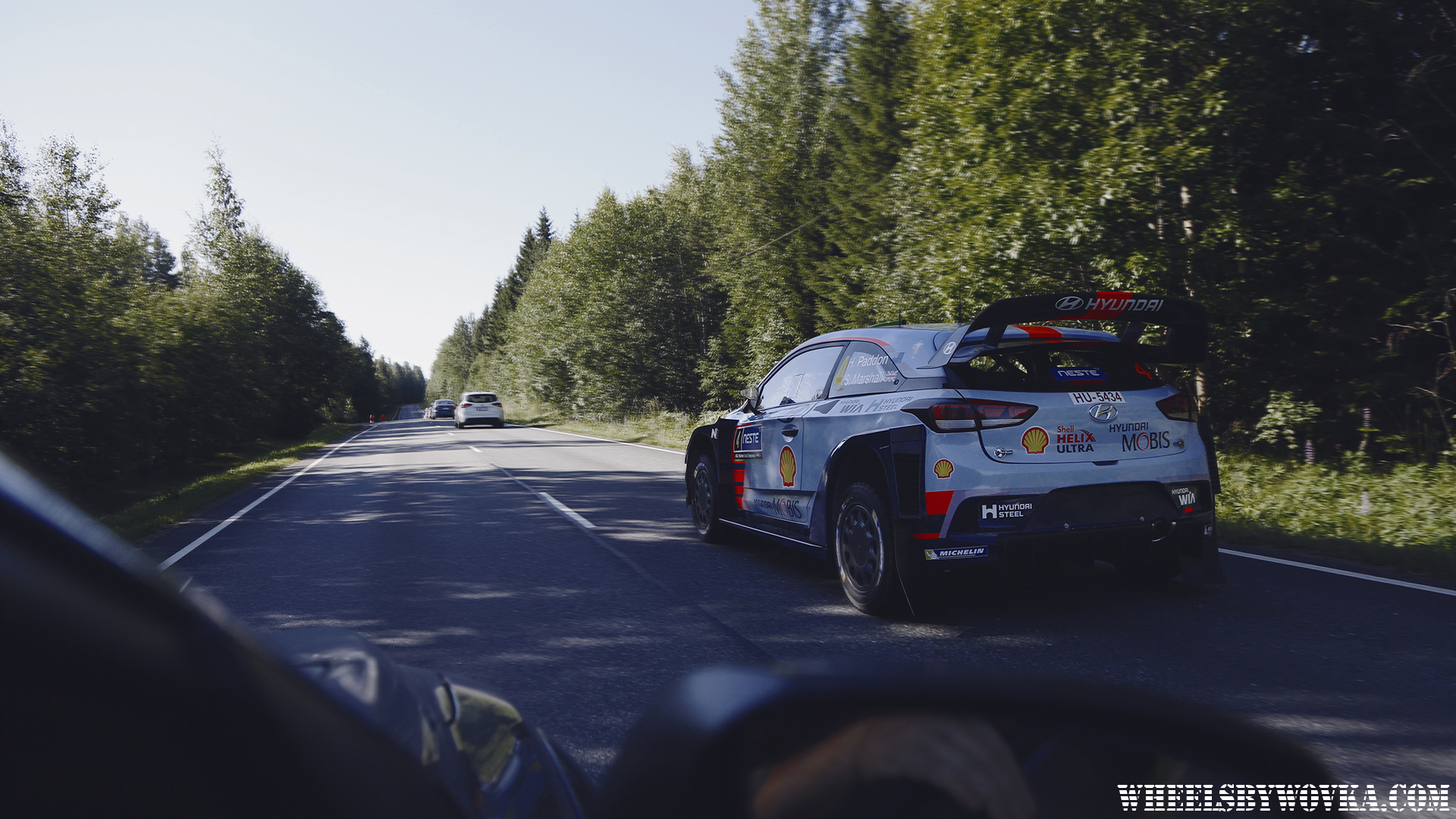 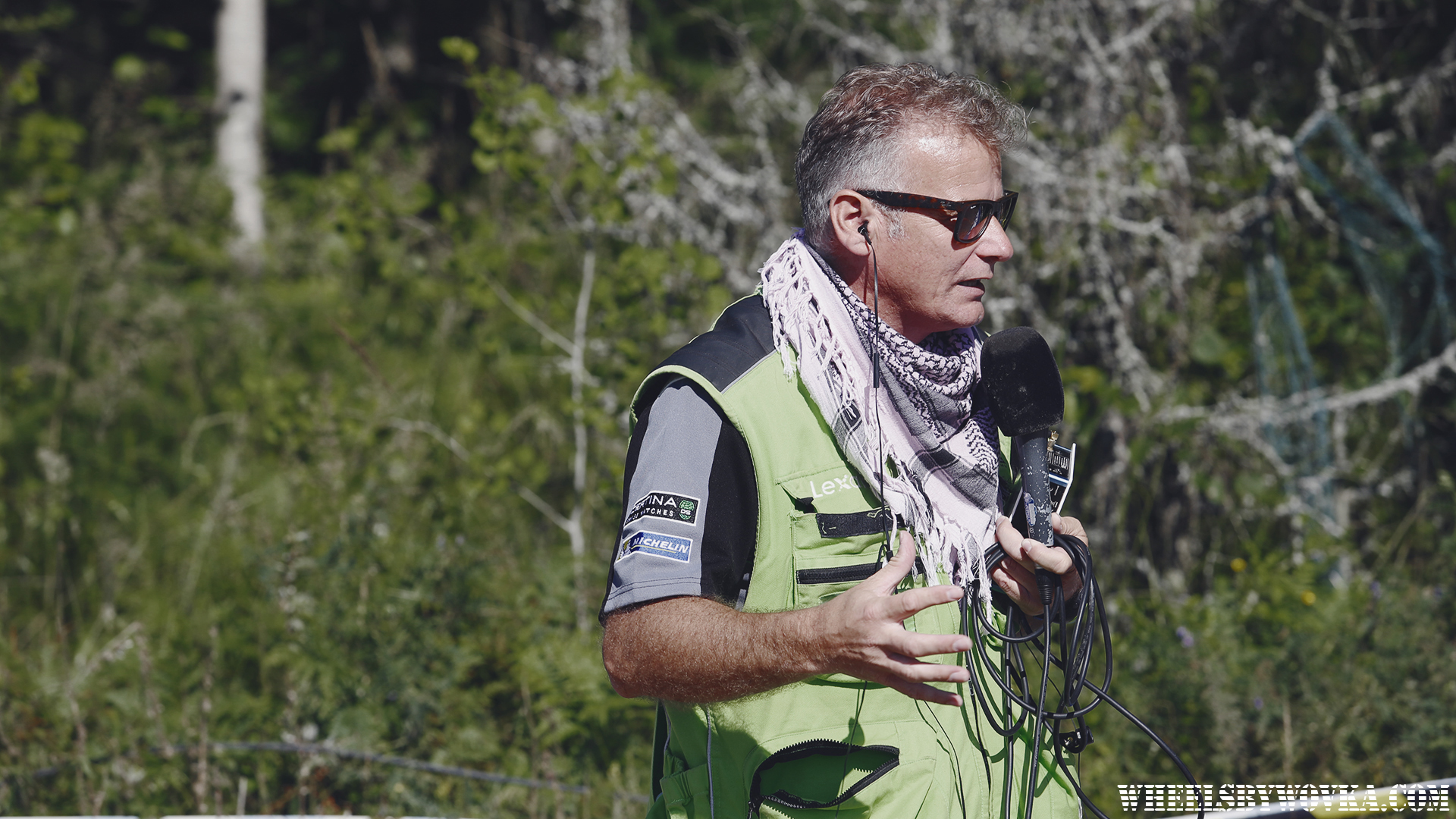 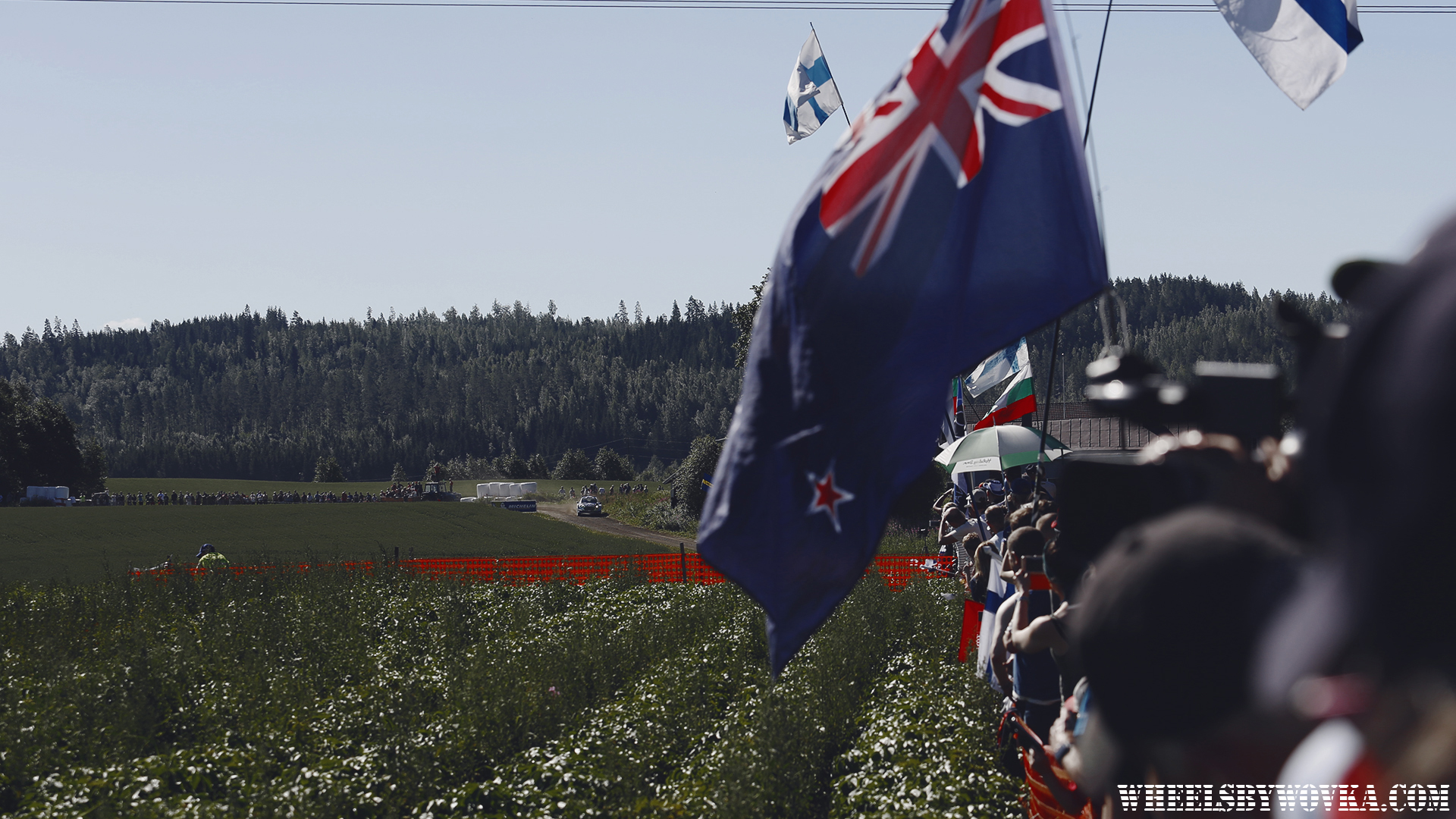 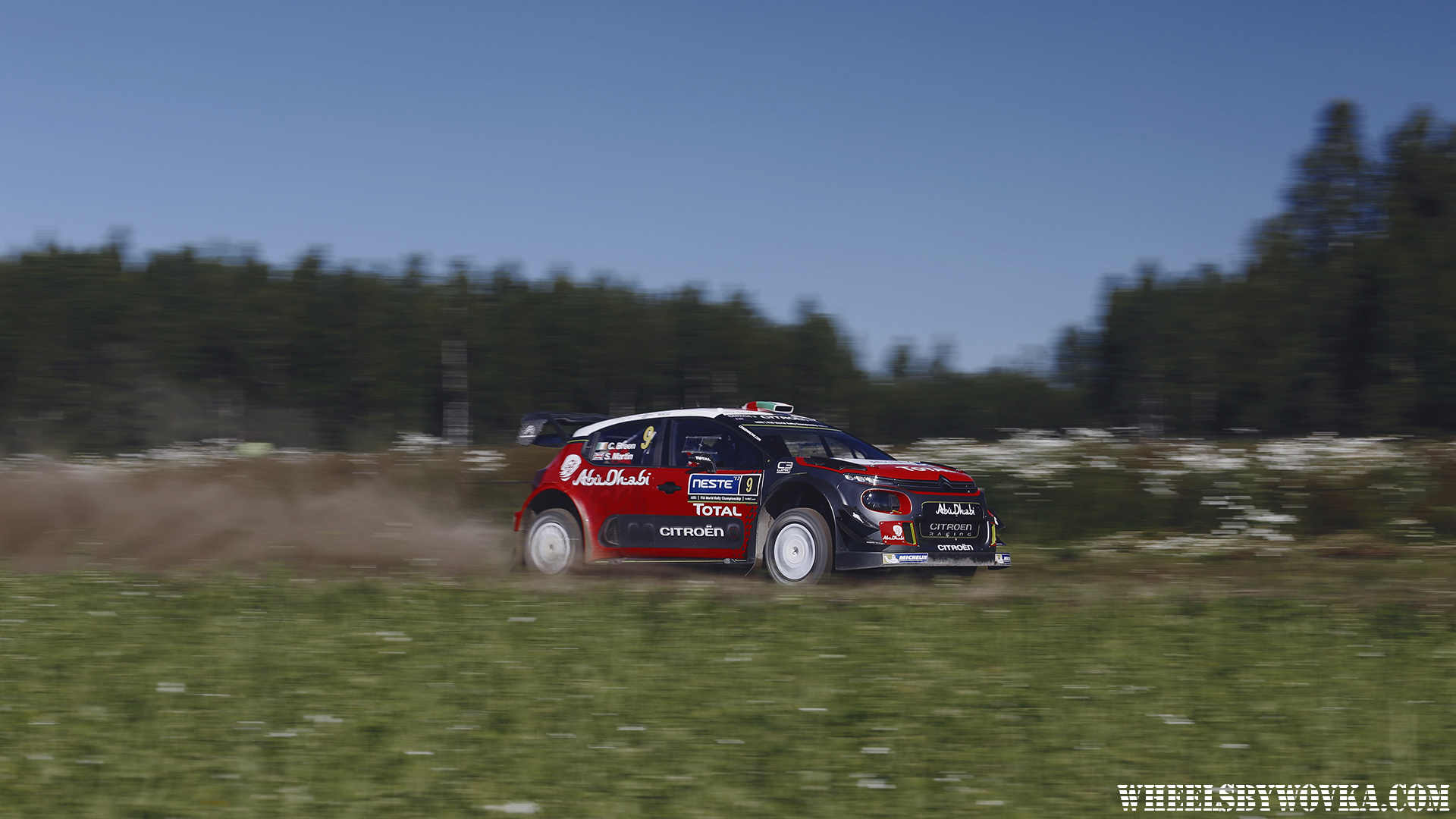 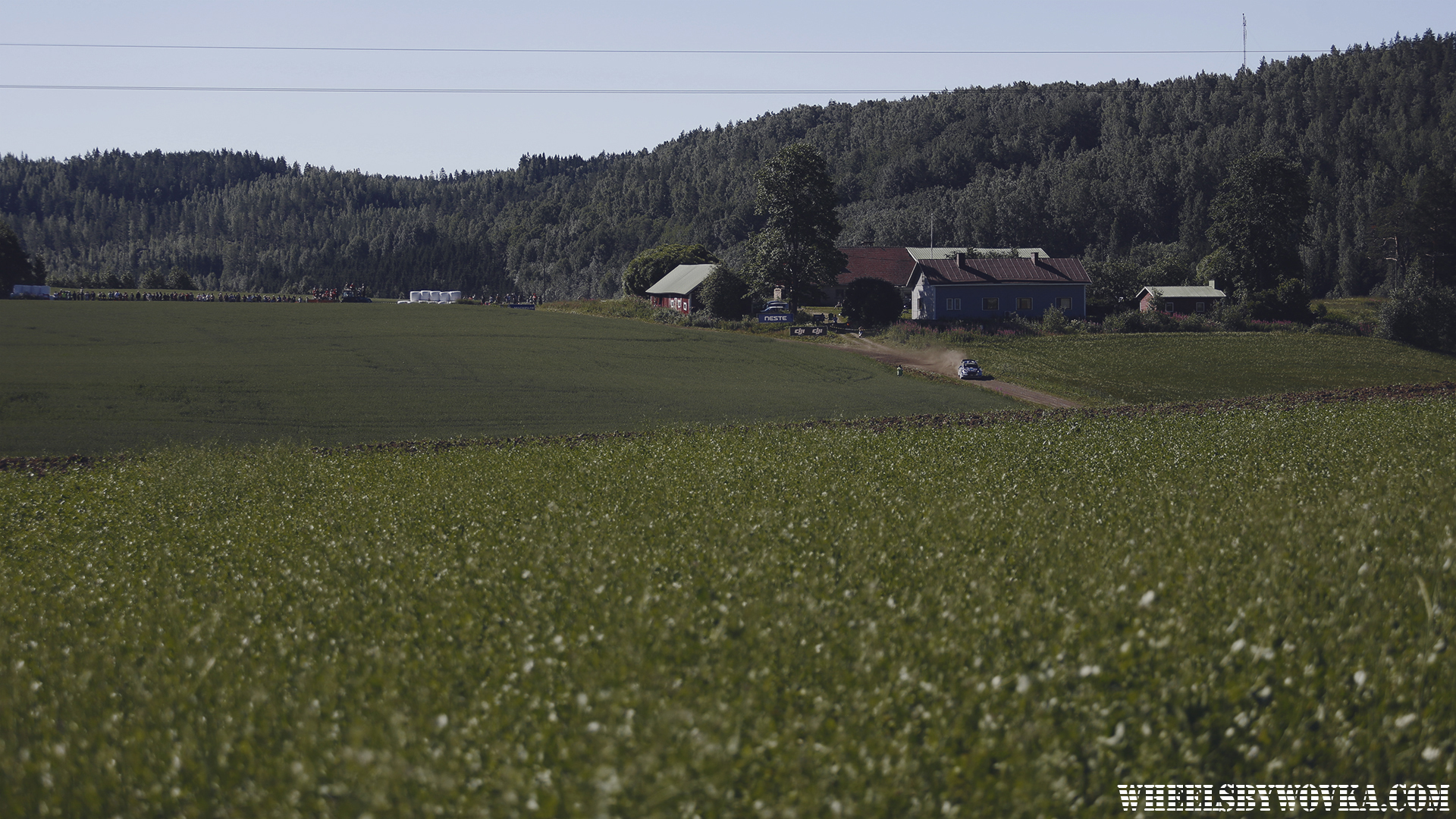 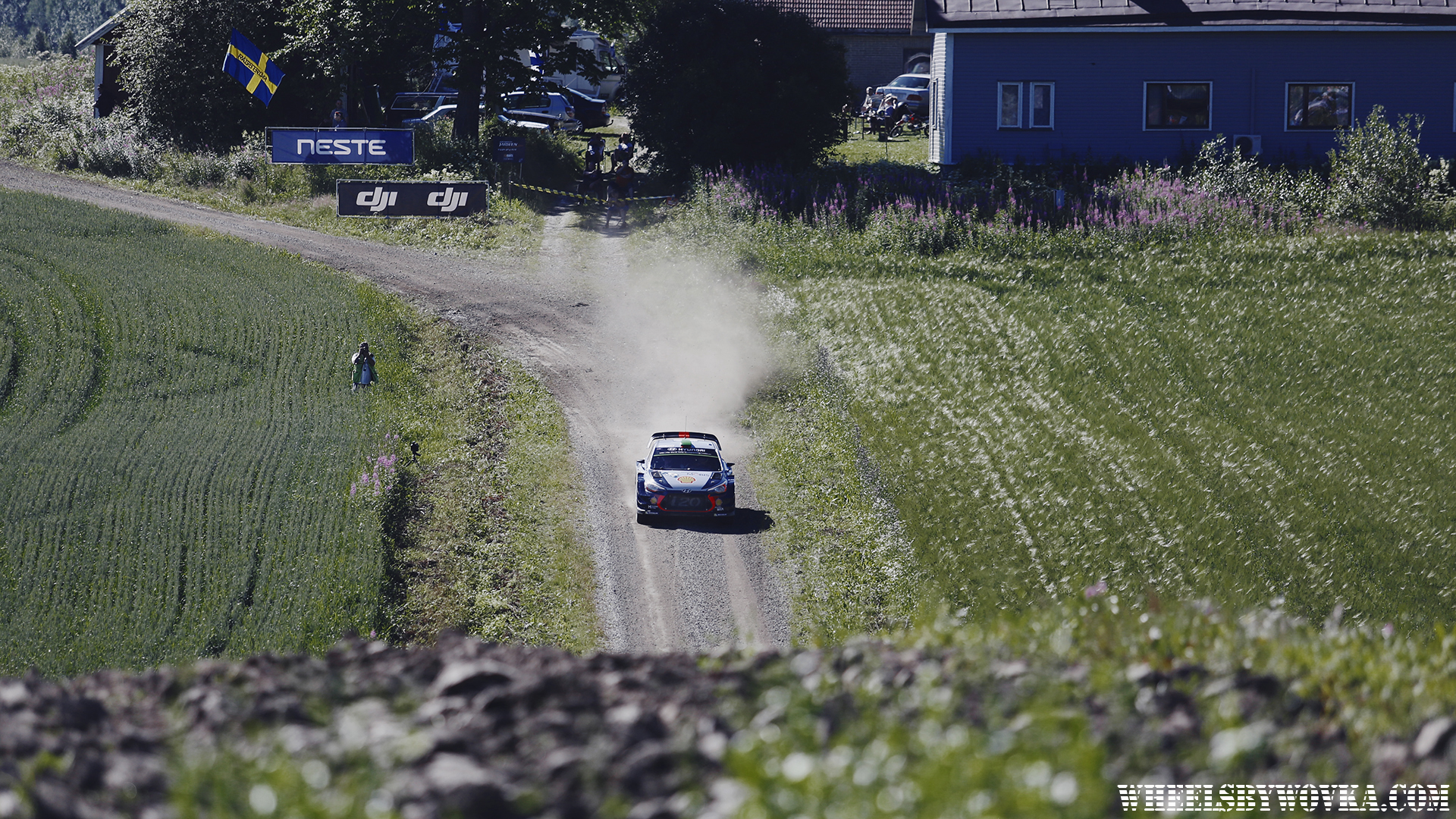 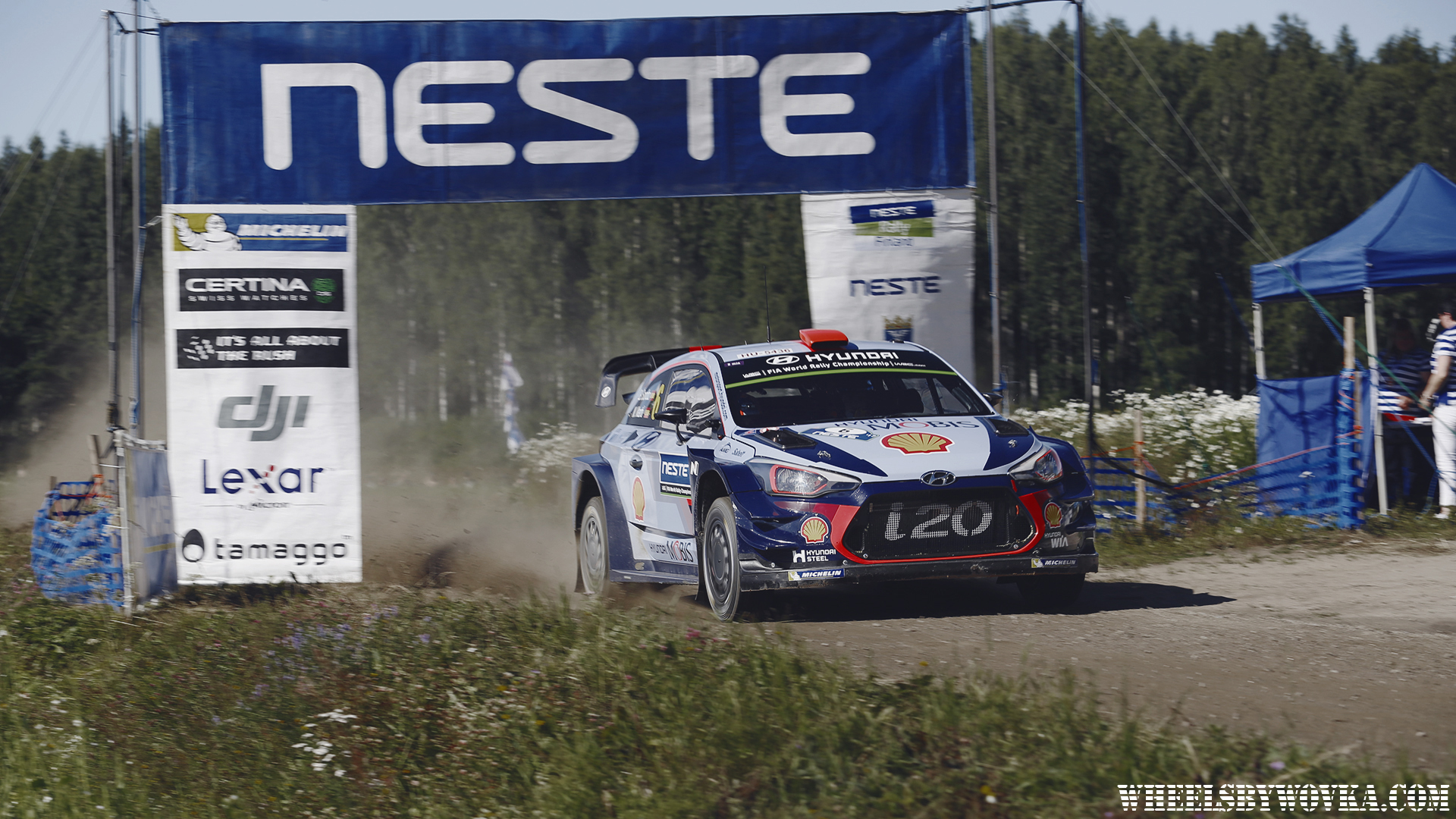