Rally Estonia is a commonly known as a shakedown event before the WRC Finland. I went to the local event for the first time and now I know exactly why is that. 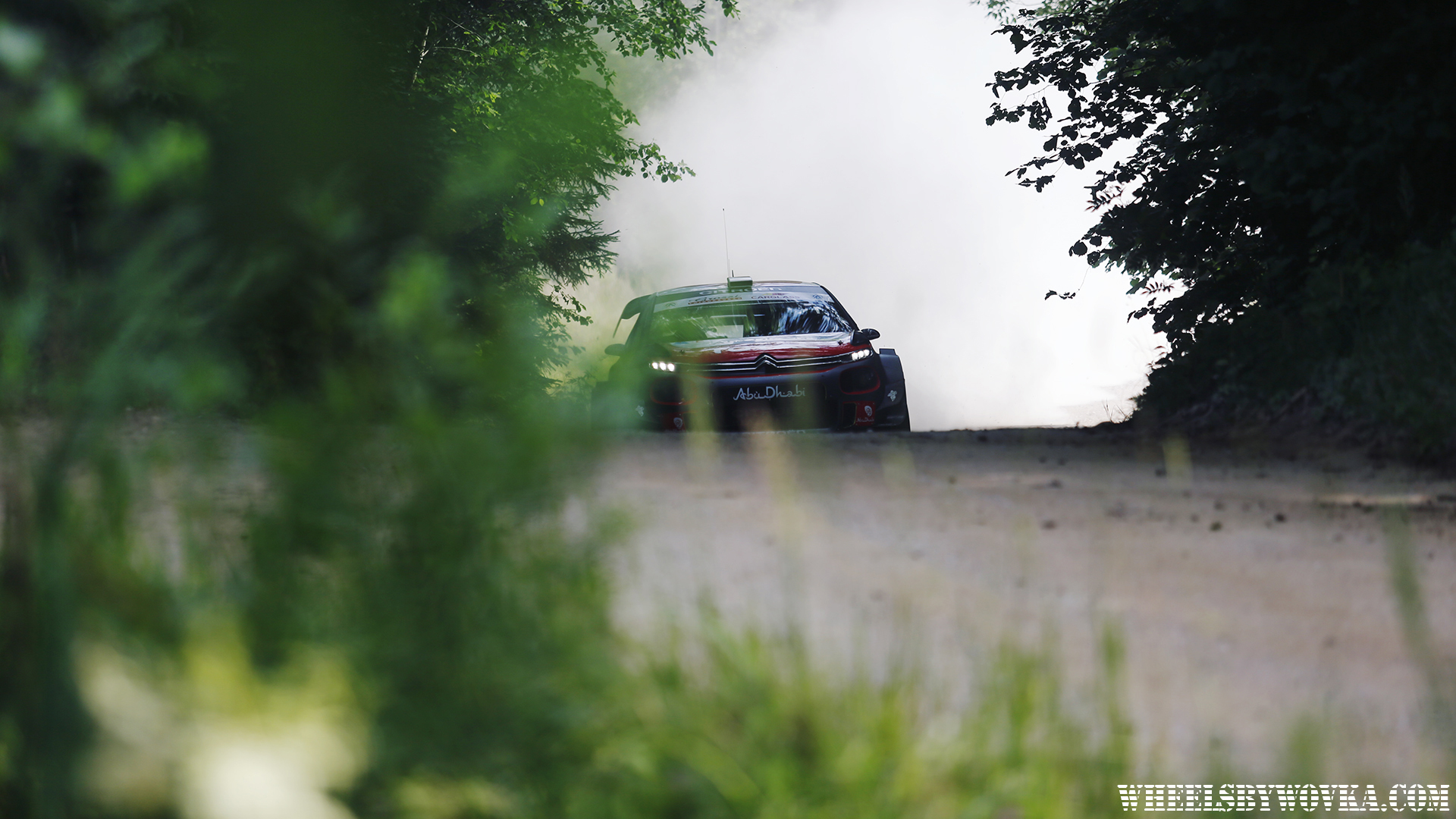 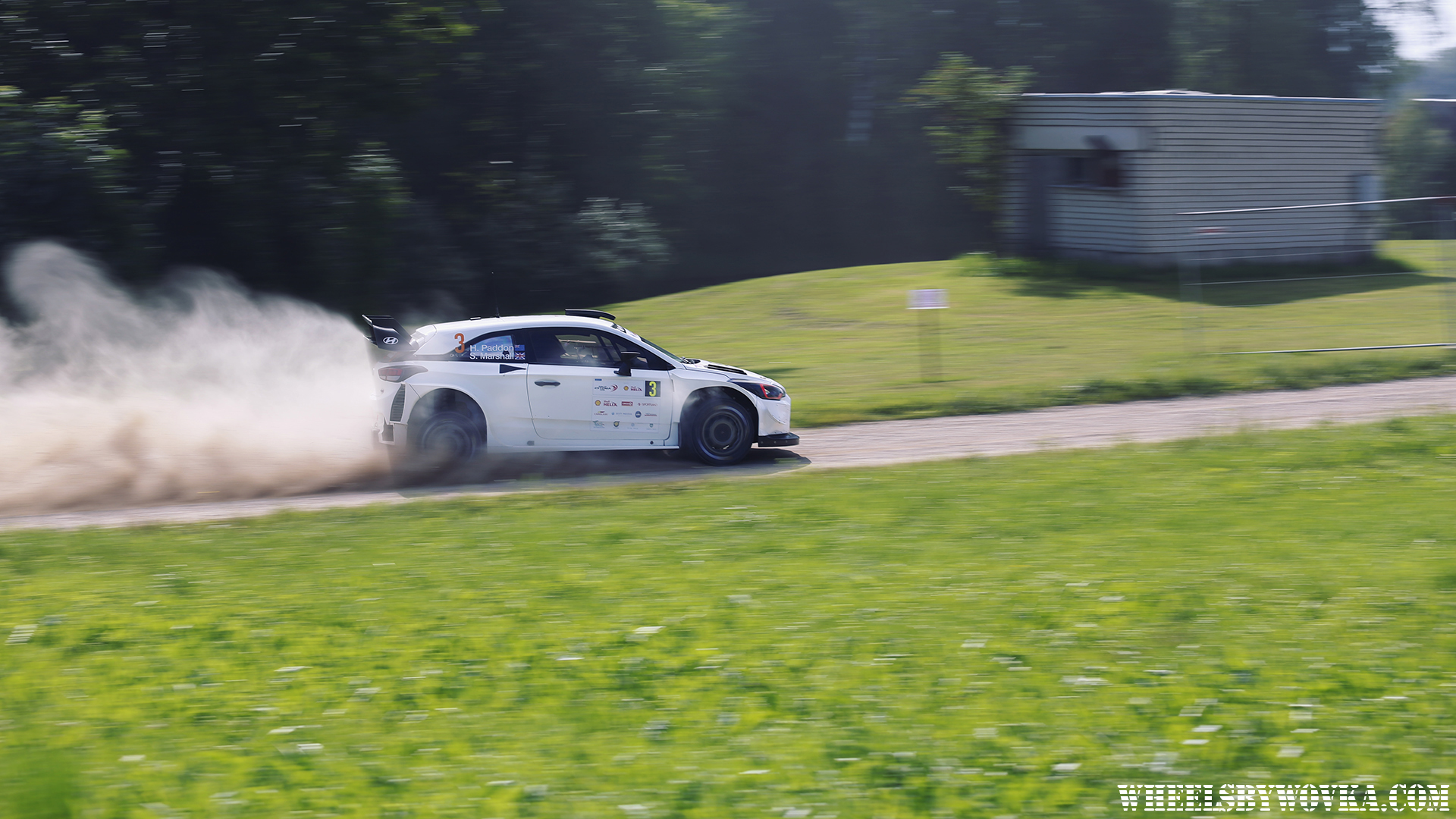 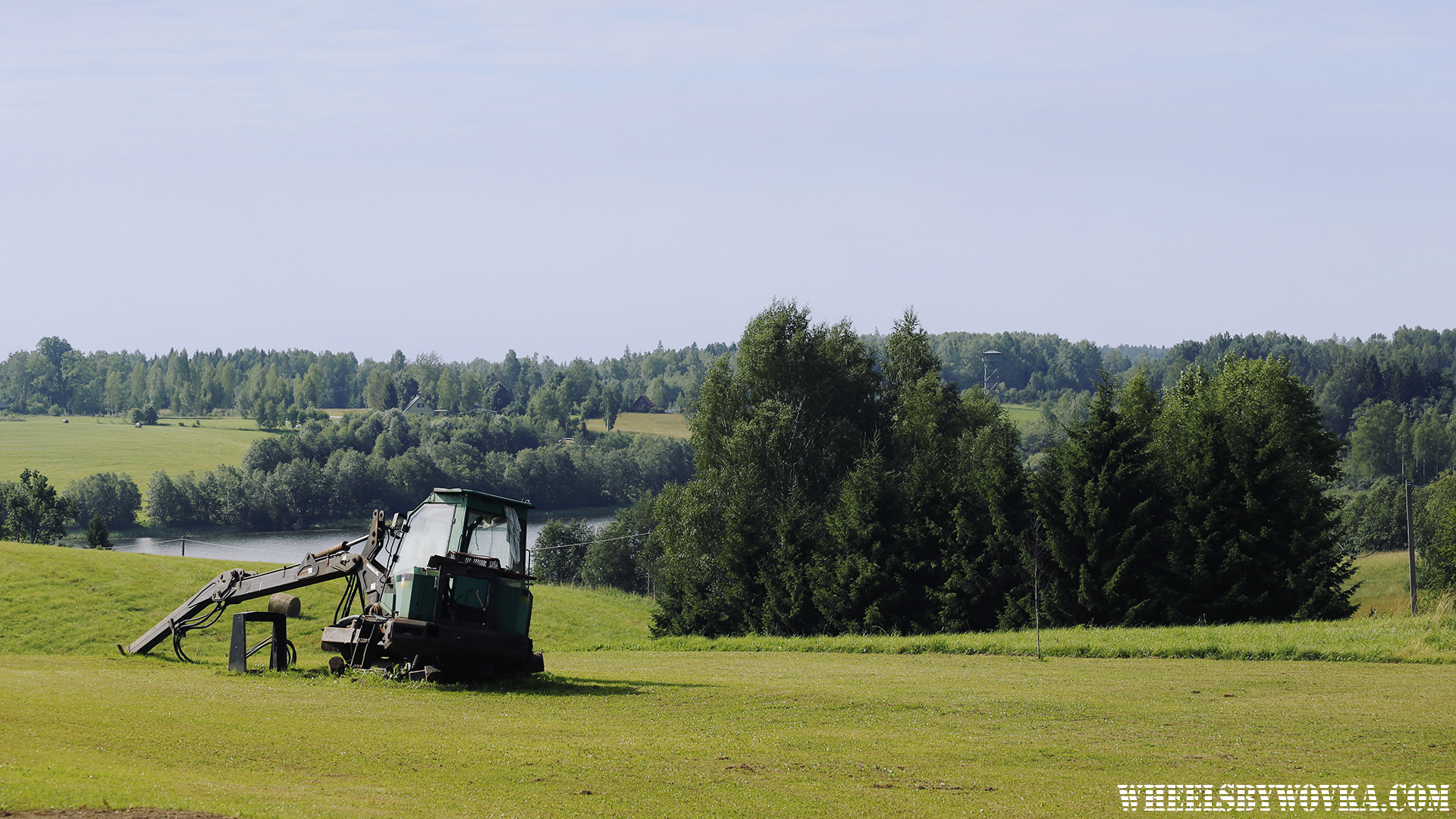 Estonian southern roads are a copy of finish stages. Same sort of green trees and bushes, and a very similar gravel, just more dusty. Basically, after doing few WRC Finland events and coming here – I rarely could spot a difference.. biggest one being that marshals spoke Russian. 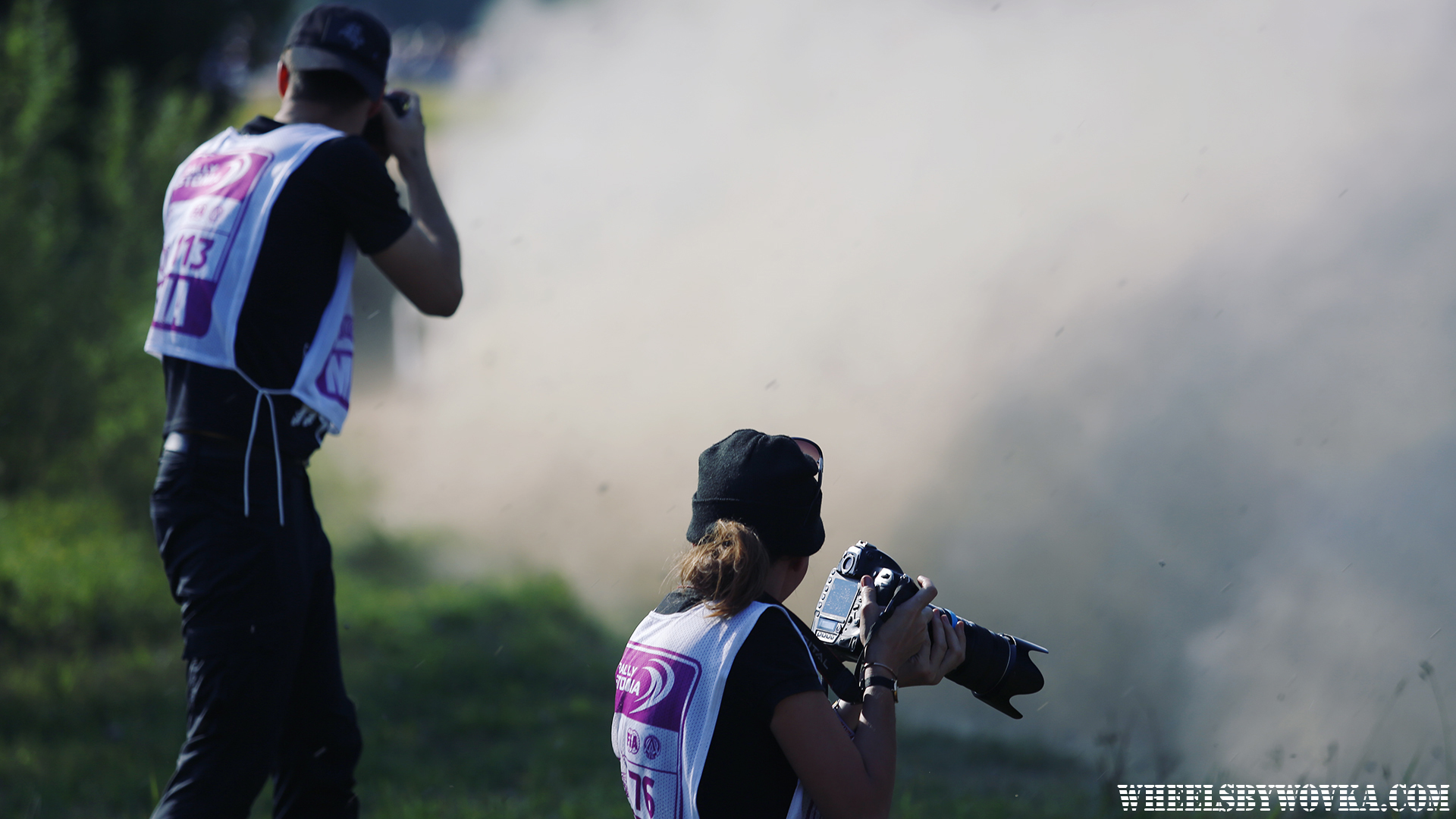 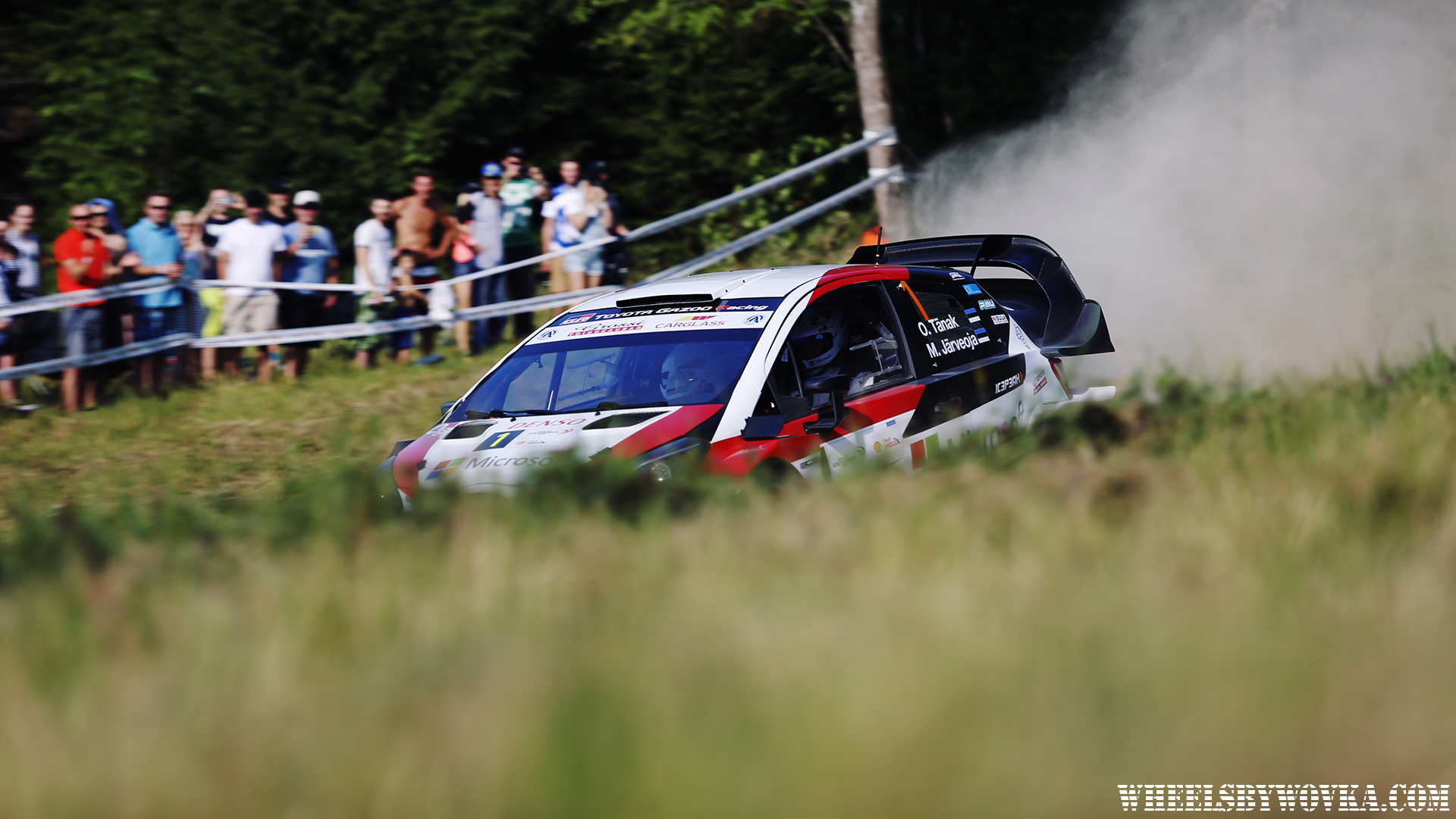 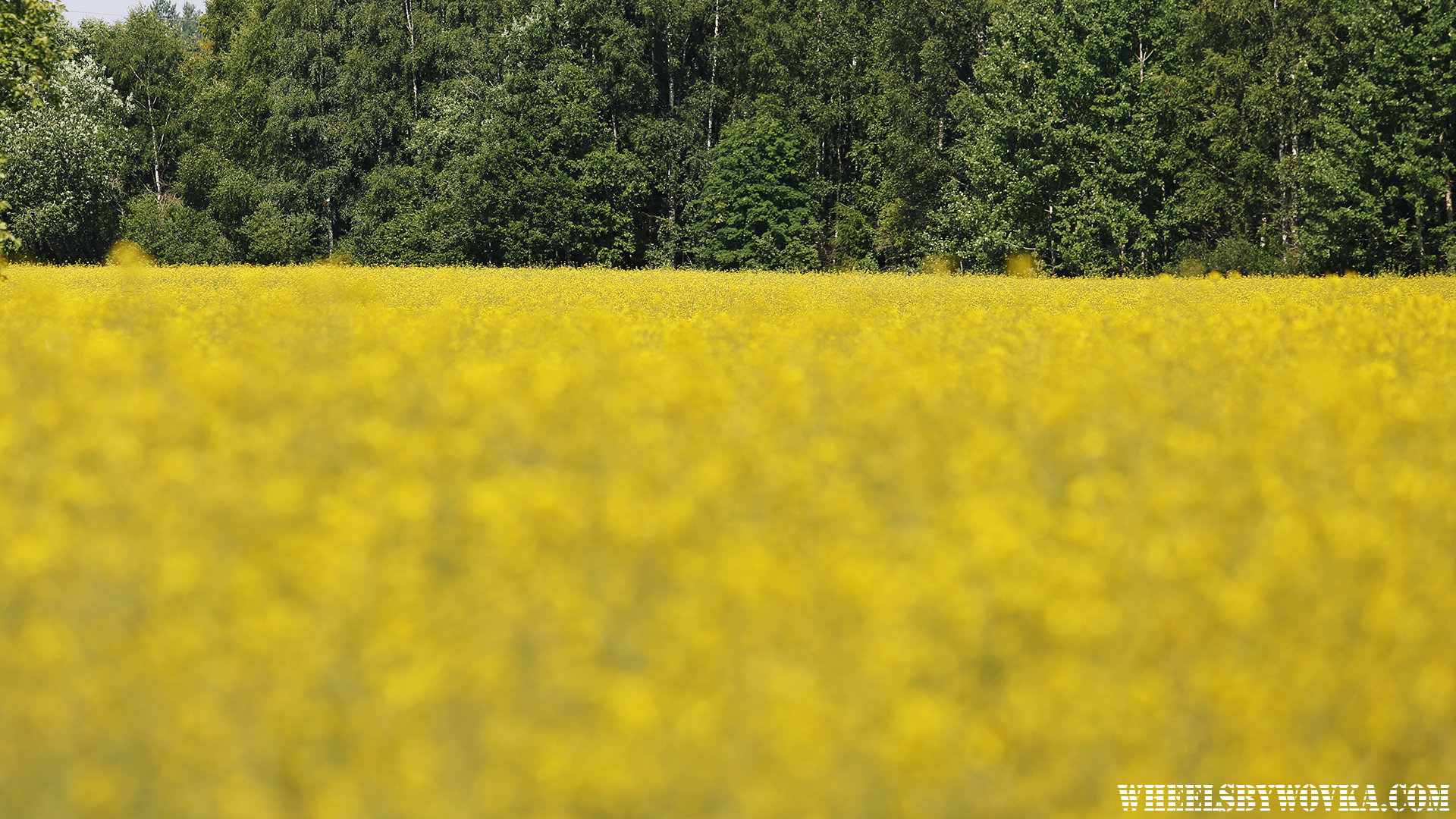 Since it is the event prior the big, fast and dangerous “10 000 Lake” event, WRC teams like to participate in it and test their rally cars a bit: this year three top teams participated: Toyota Gazoo Racing WRT, Hyundai Shell Mobis World Rally Team and Citroёn Total Abu Dhabi WRT. 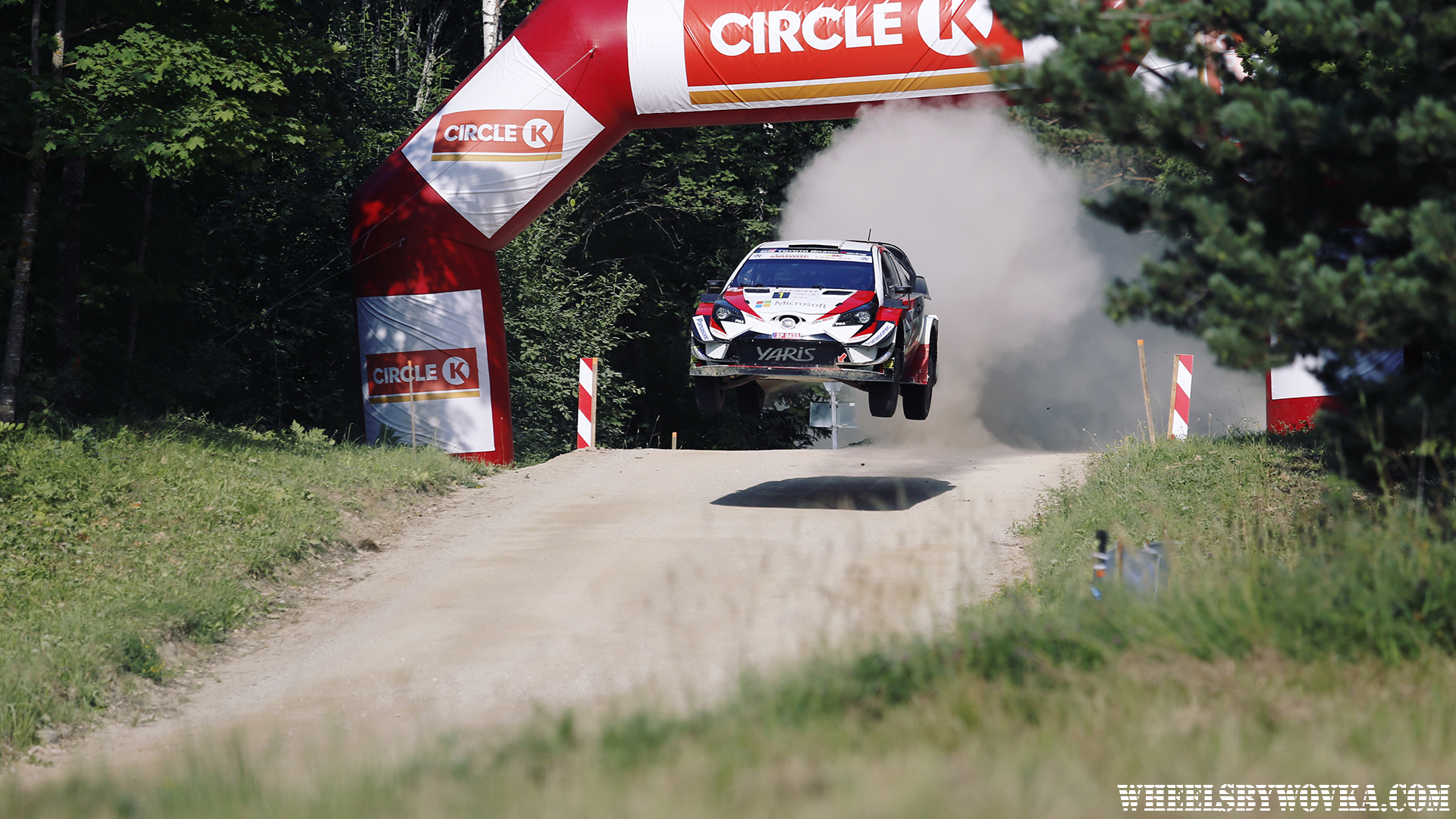 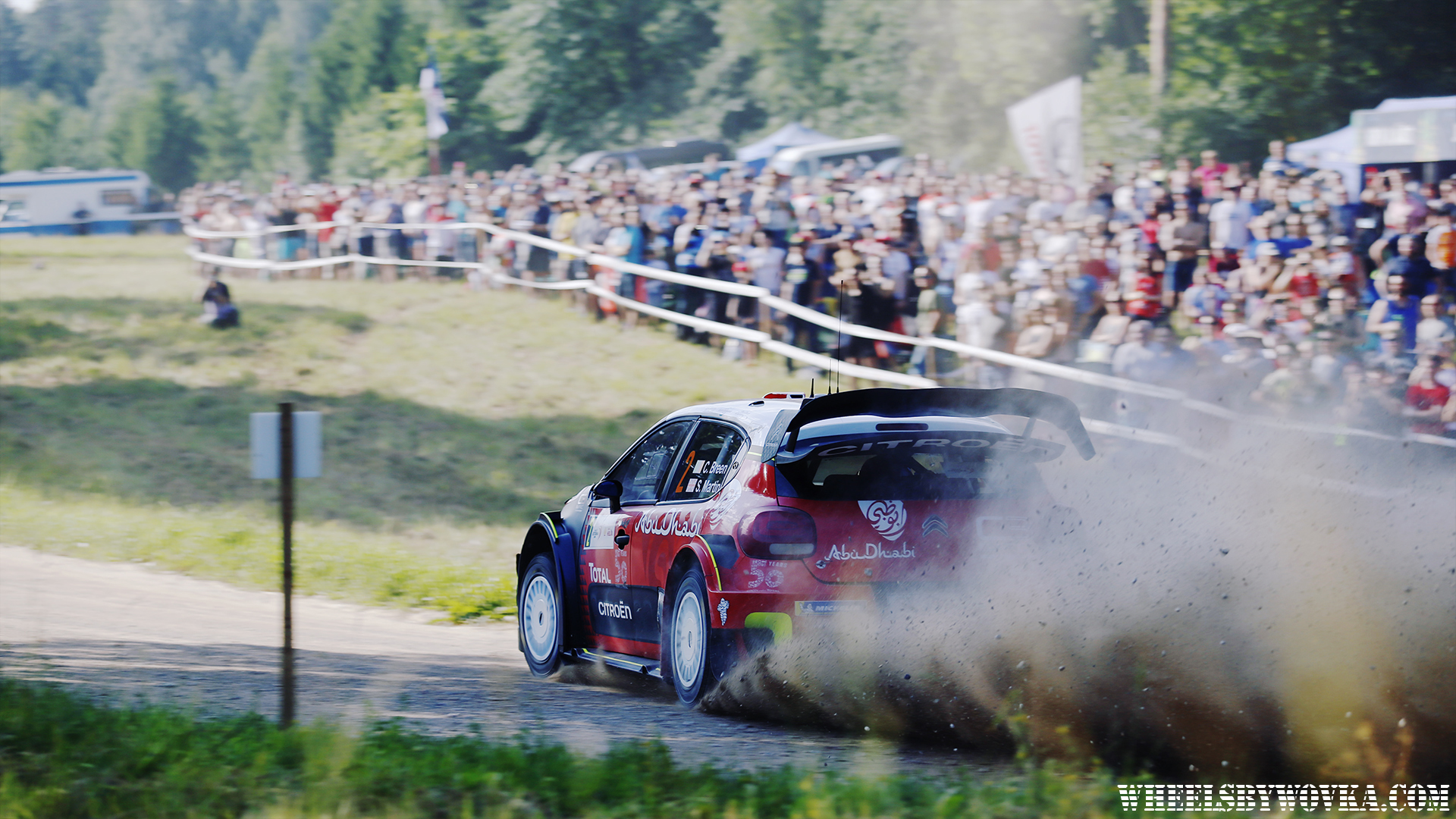 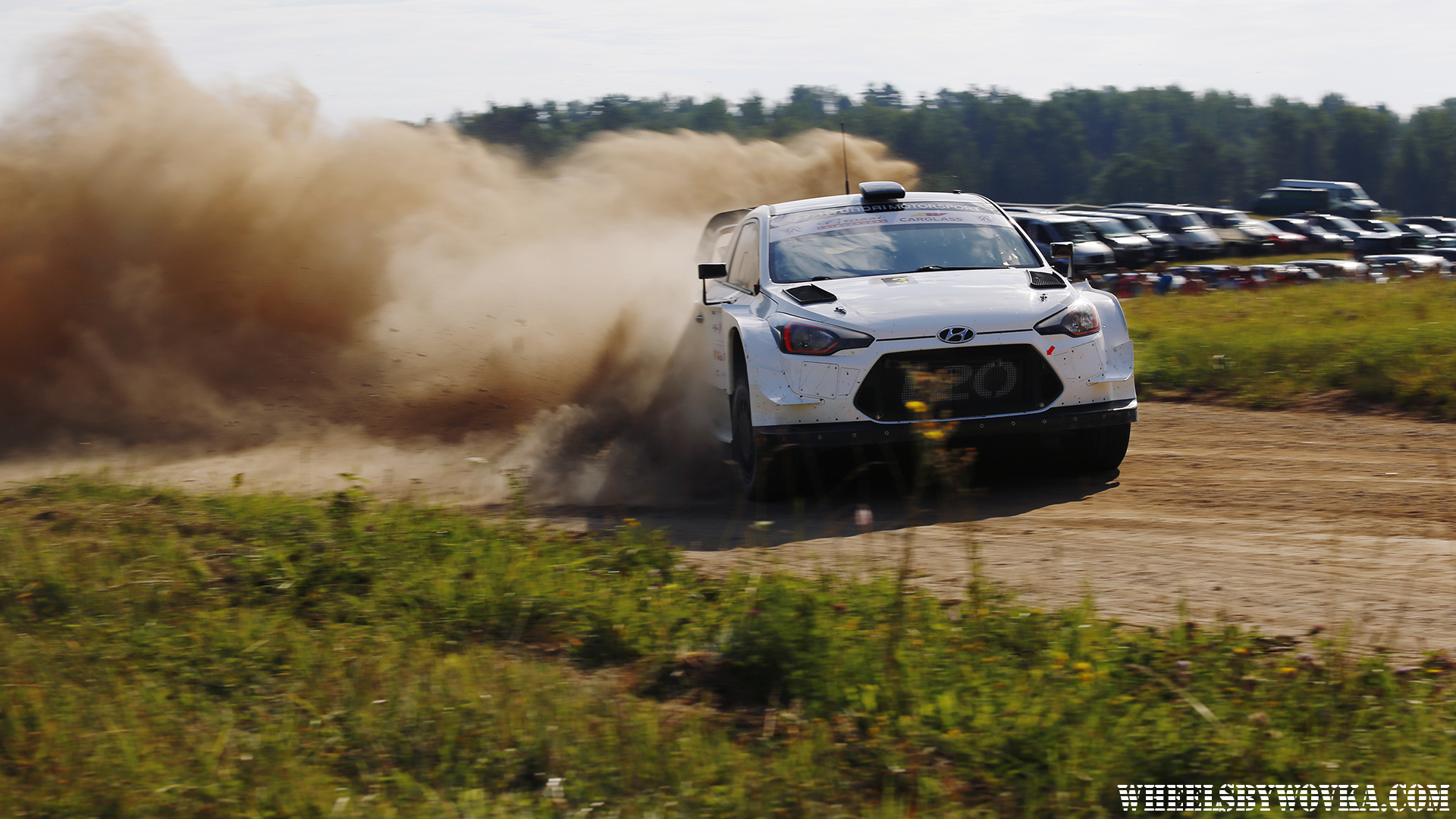 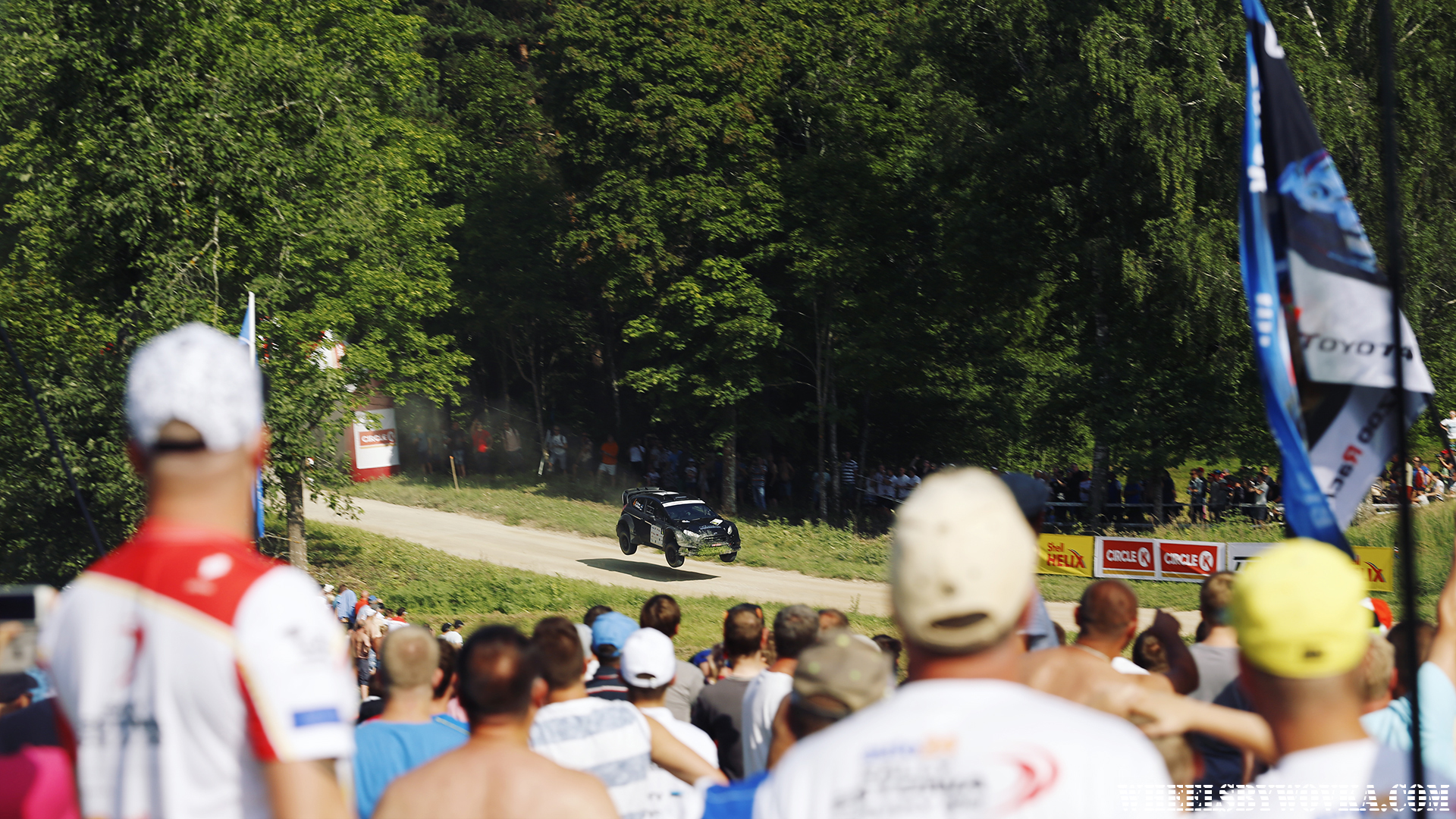 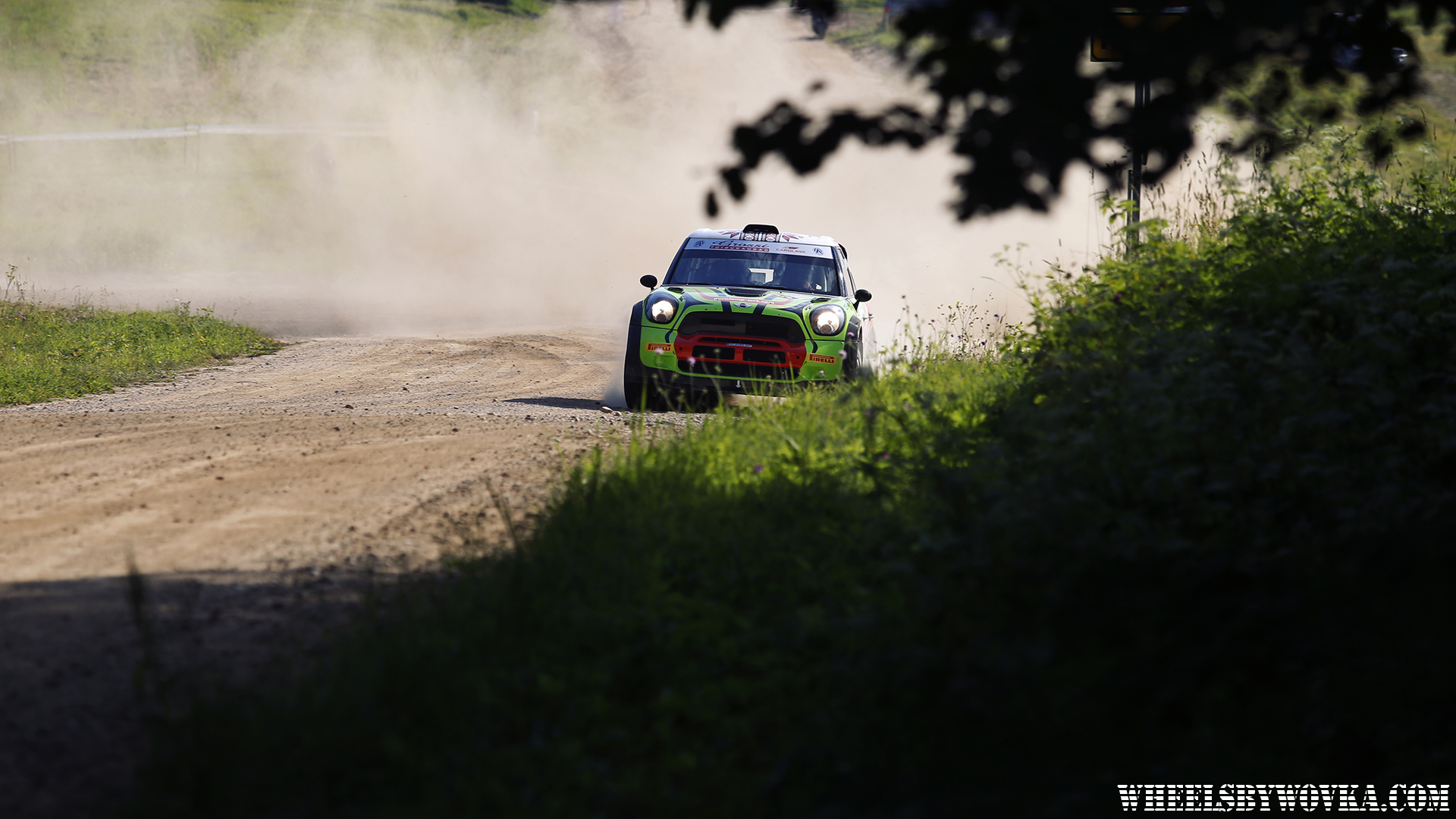 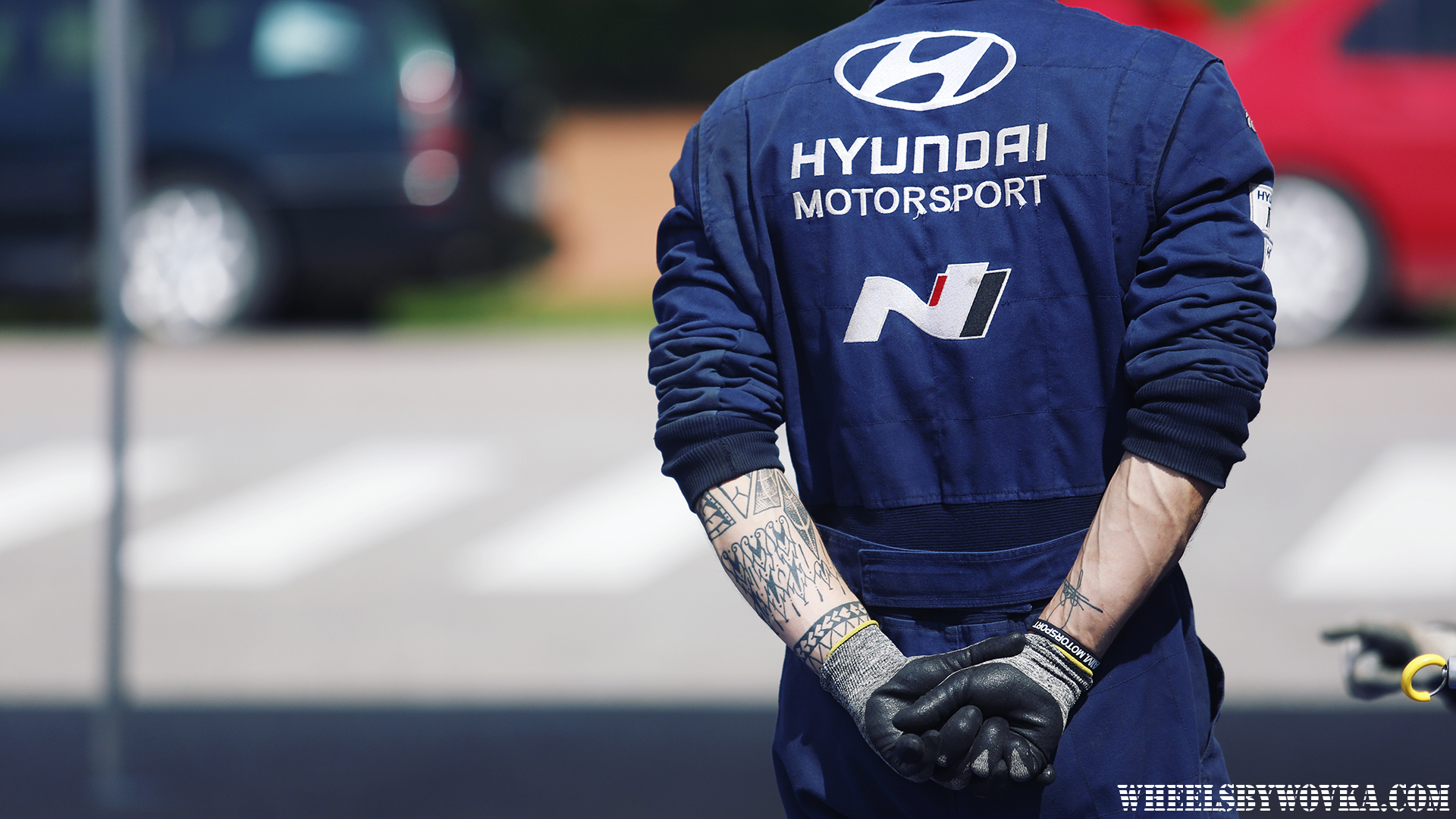 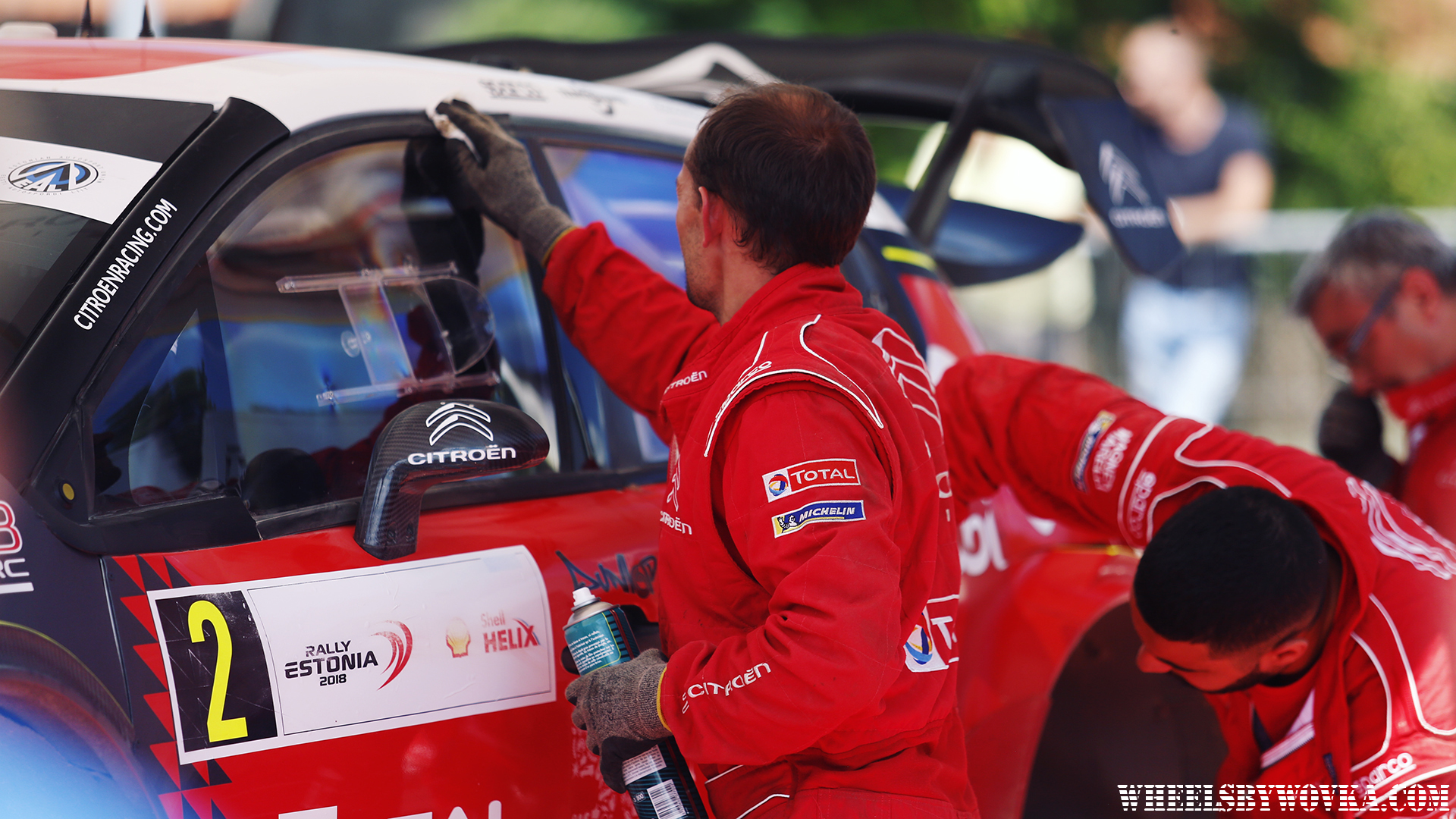 I mostly followed the main guys, but few cars down the entry list did caught my attention as well. 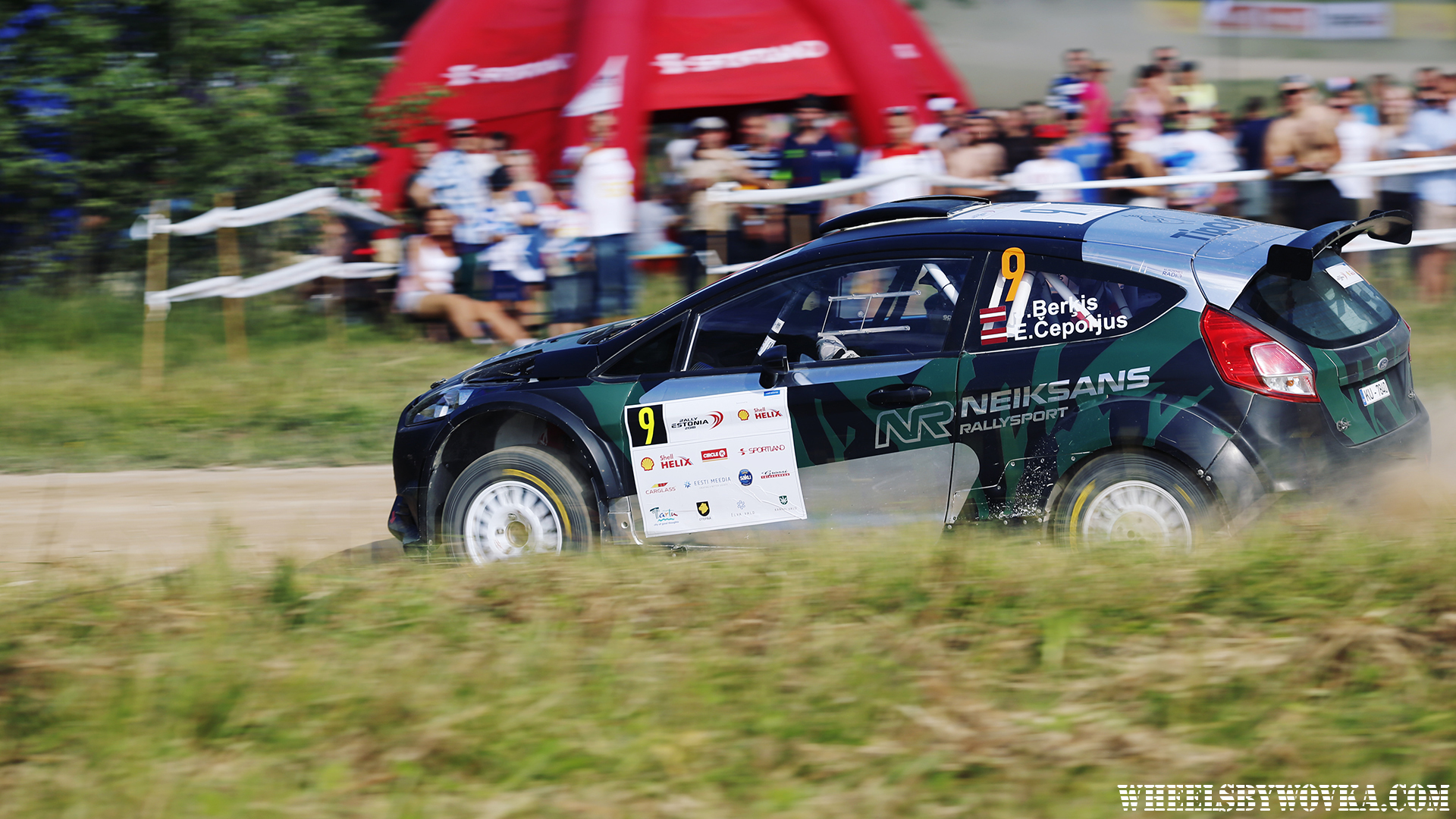 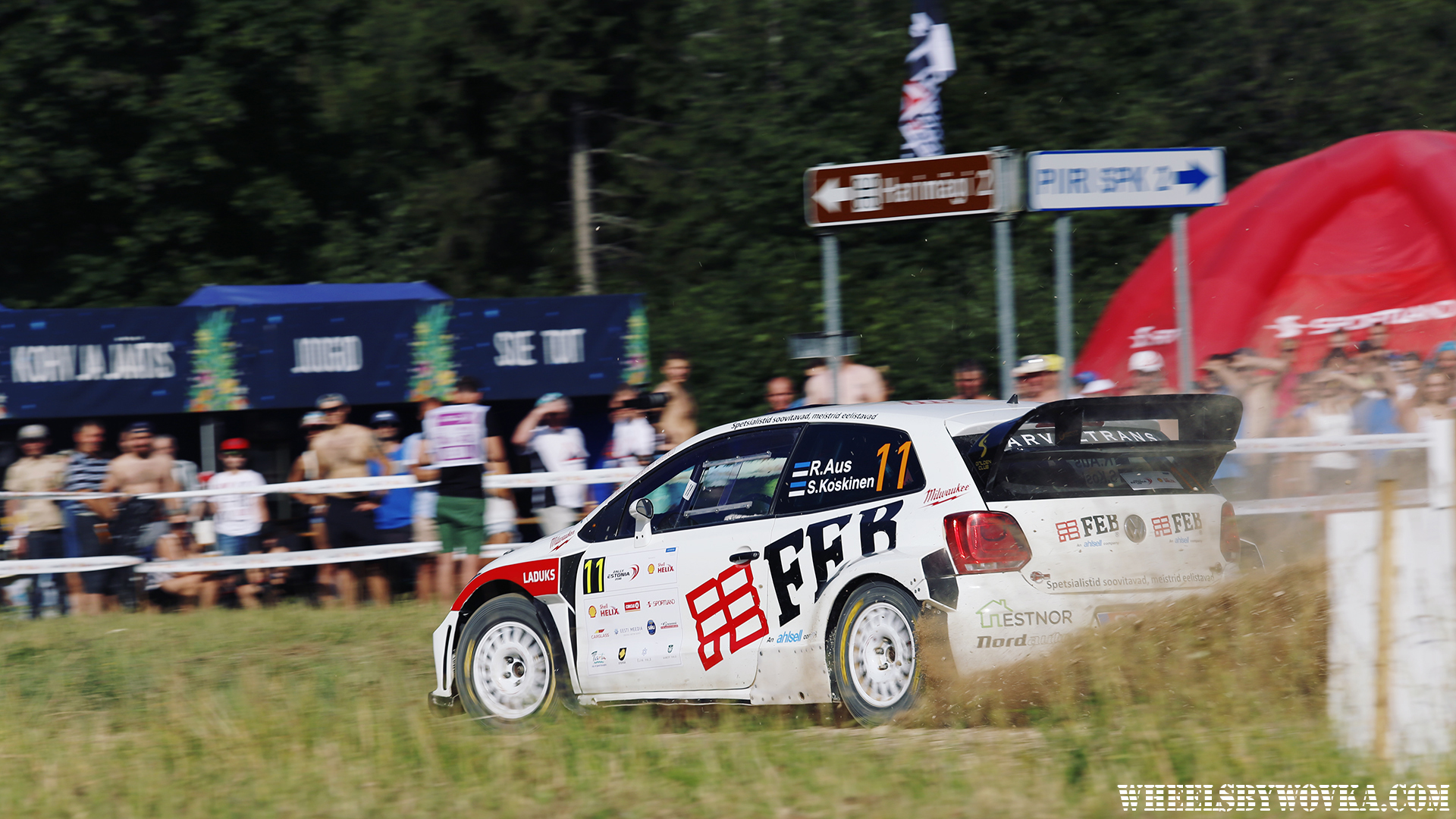 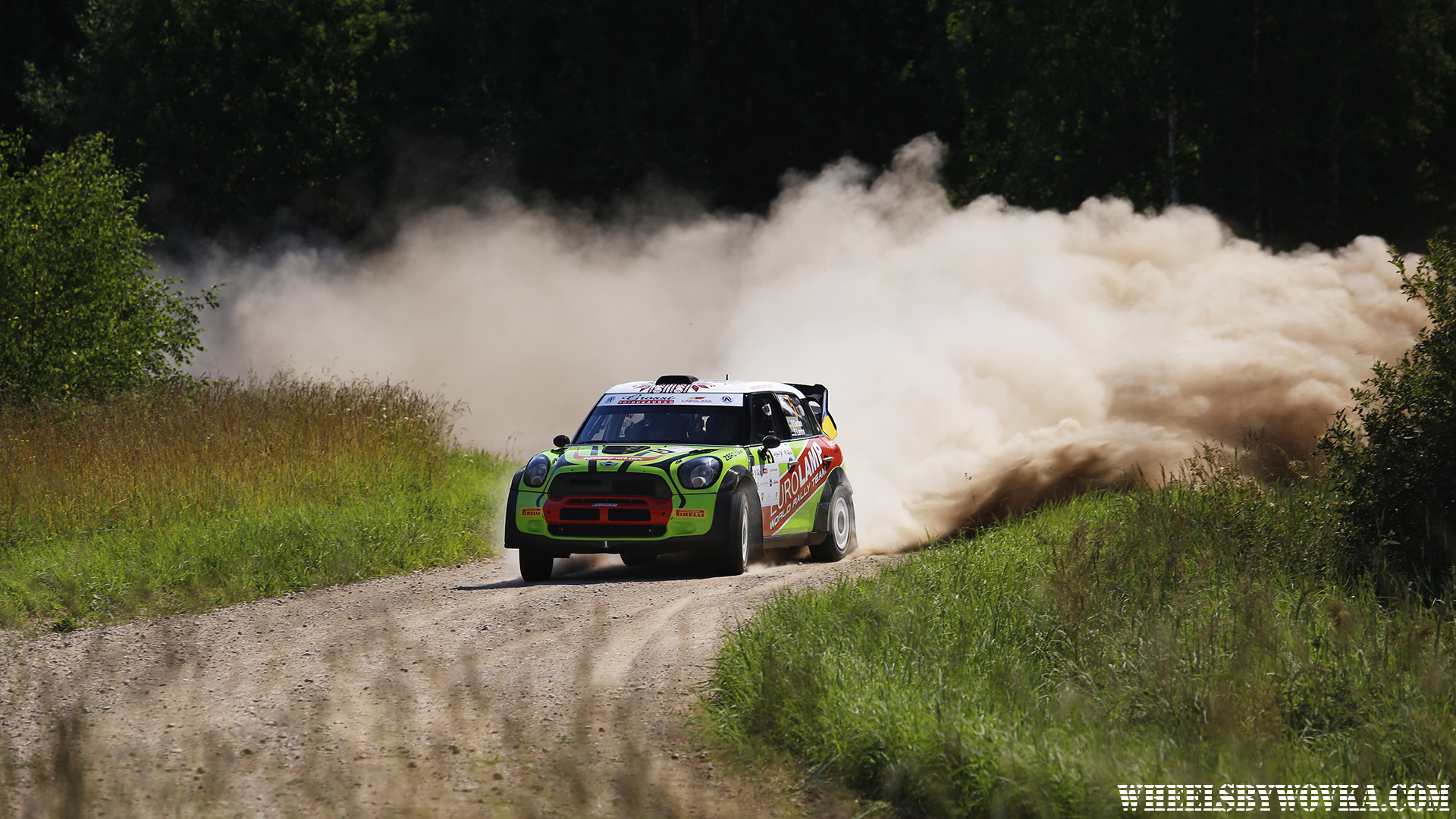 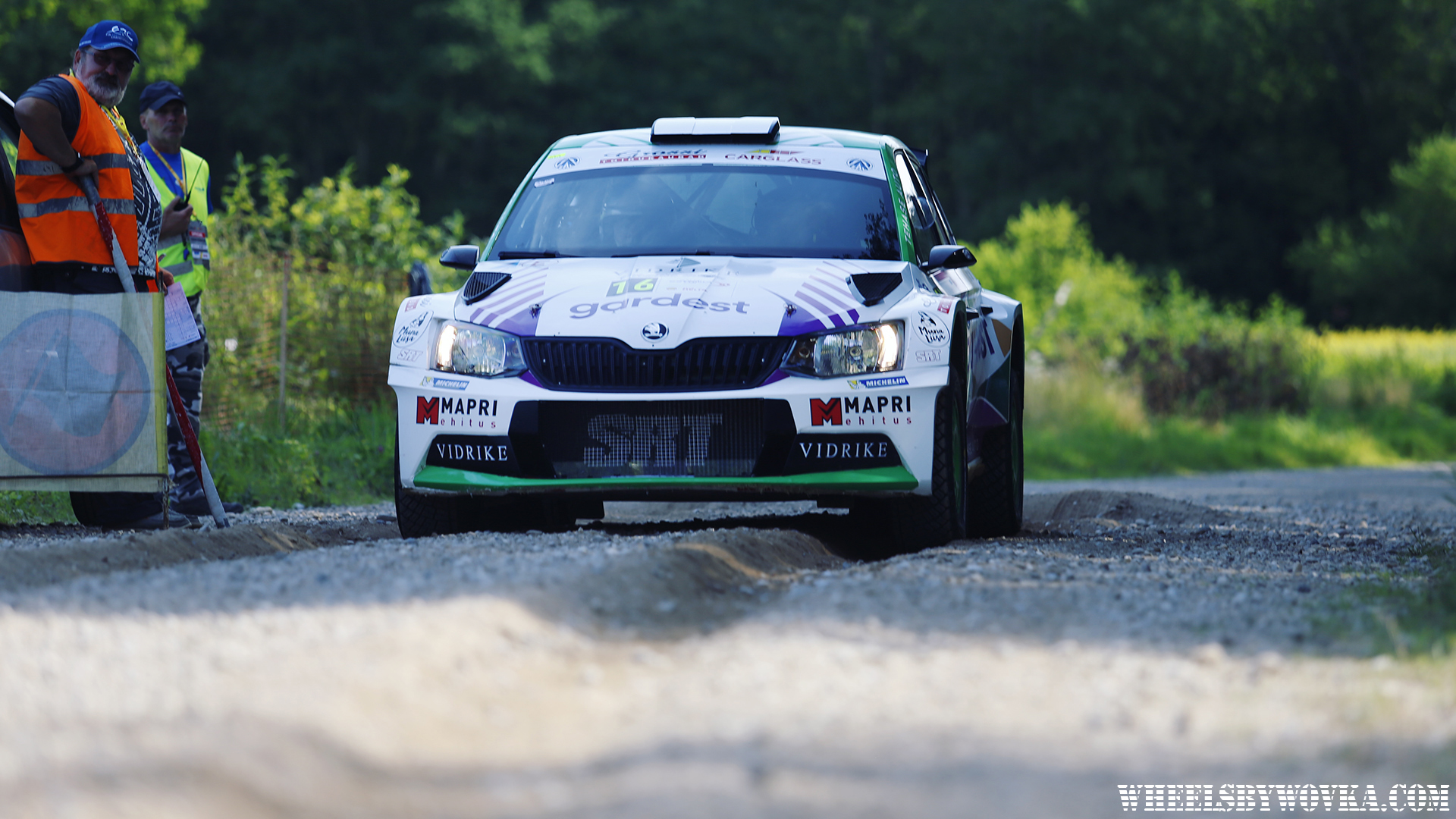 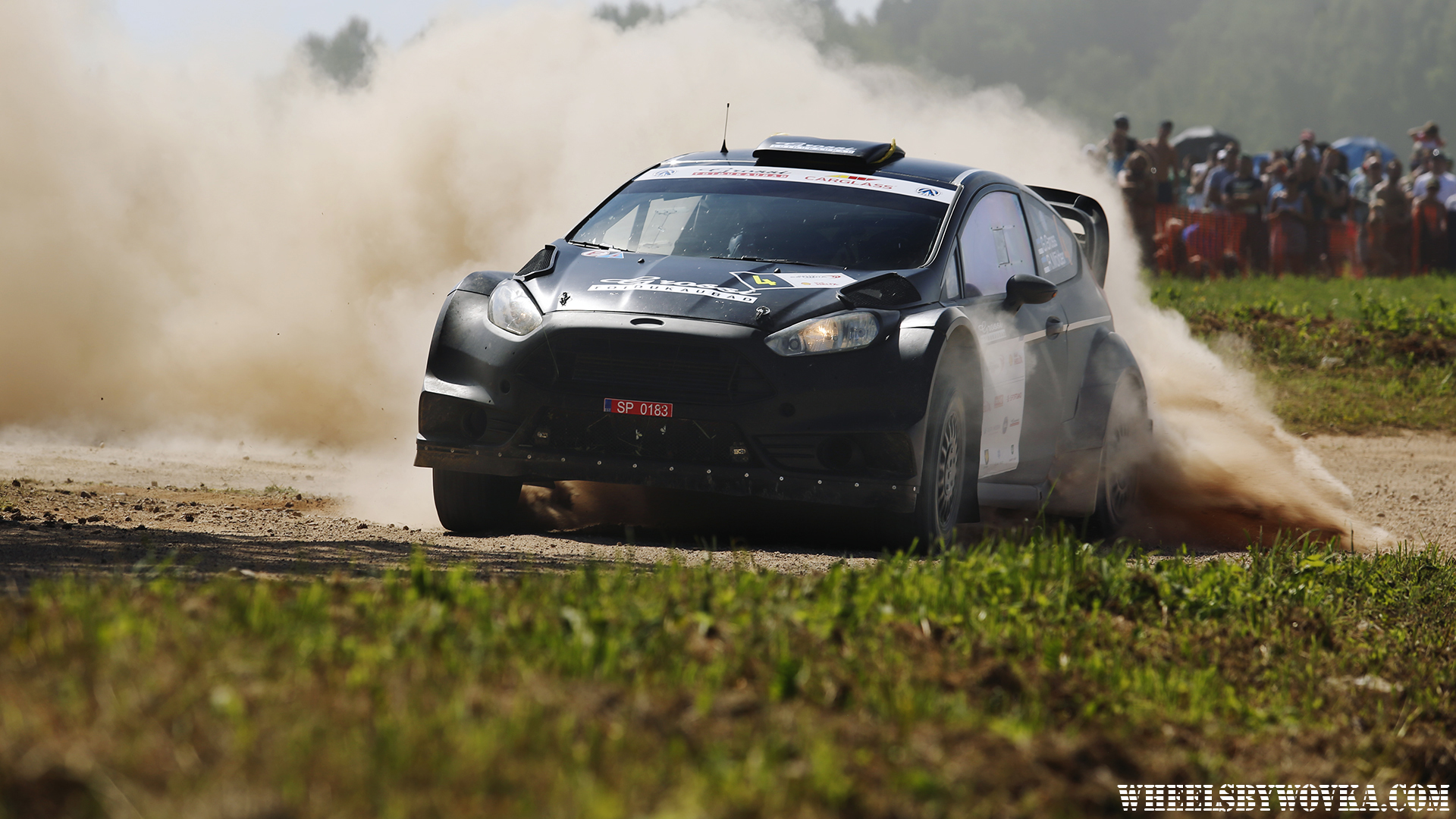 Estonians didn’t really expect less that a win from fellow countryman Ott, and so he delivered! Haydon took second, while Craig sealed the podium. 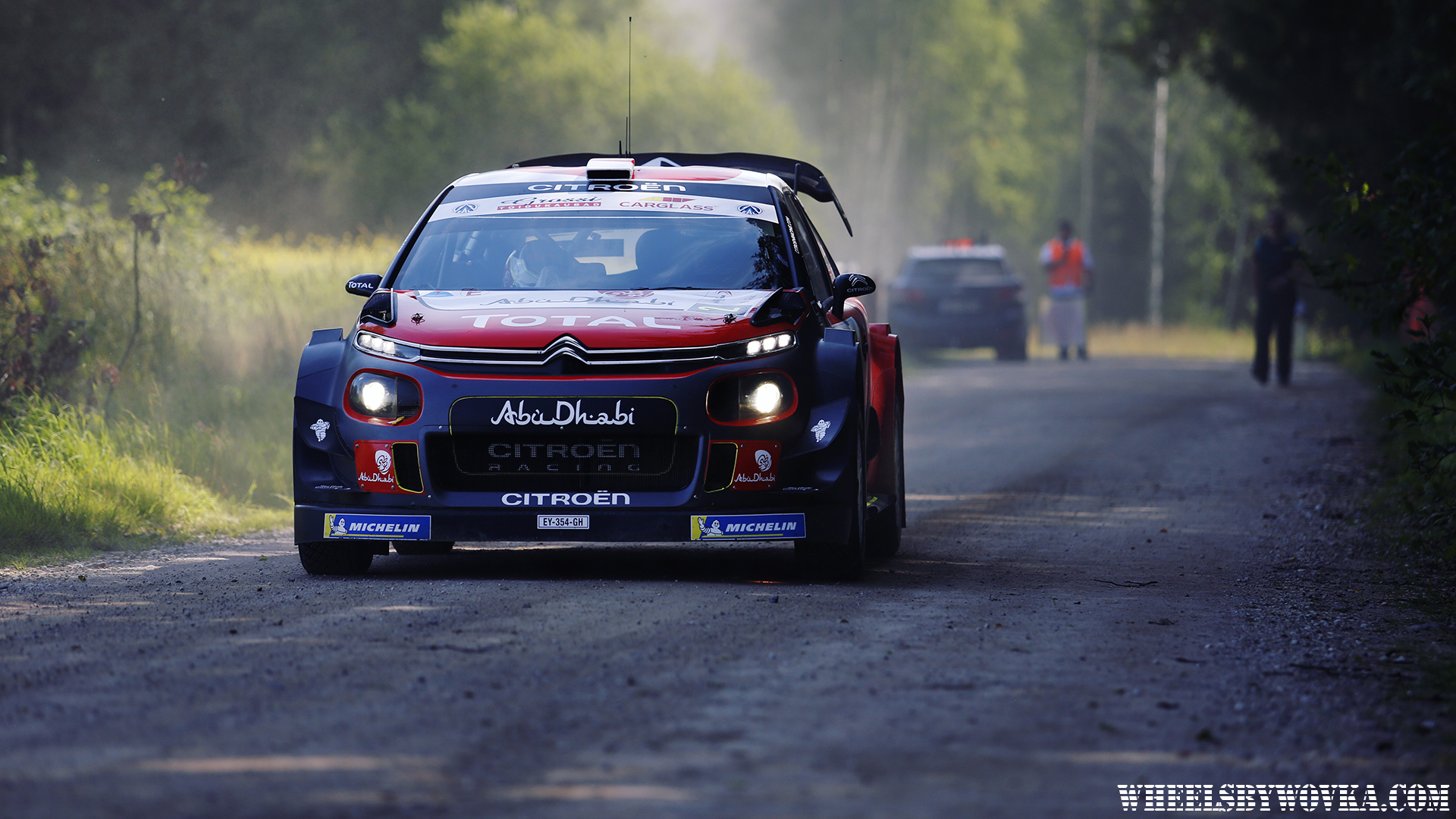 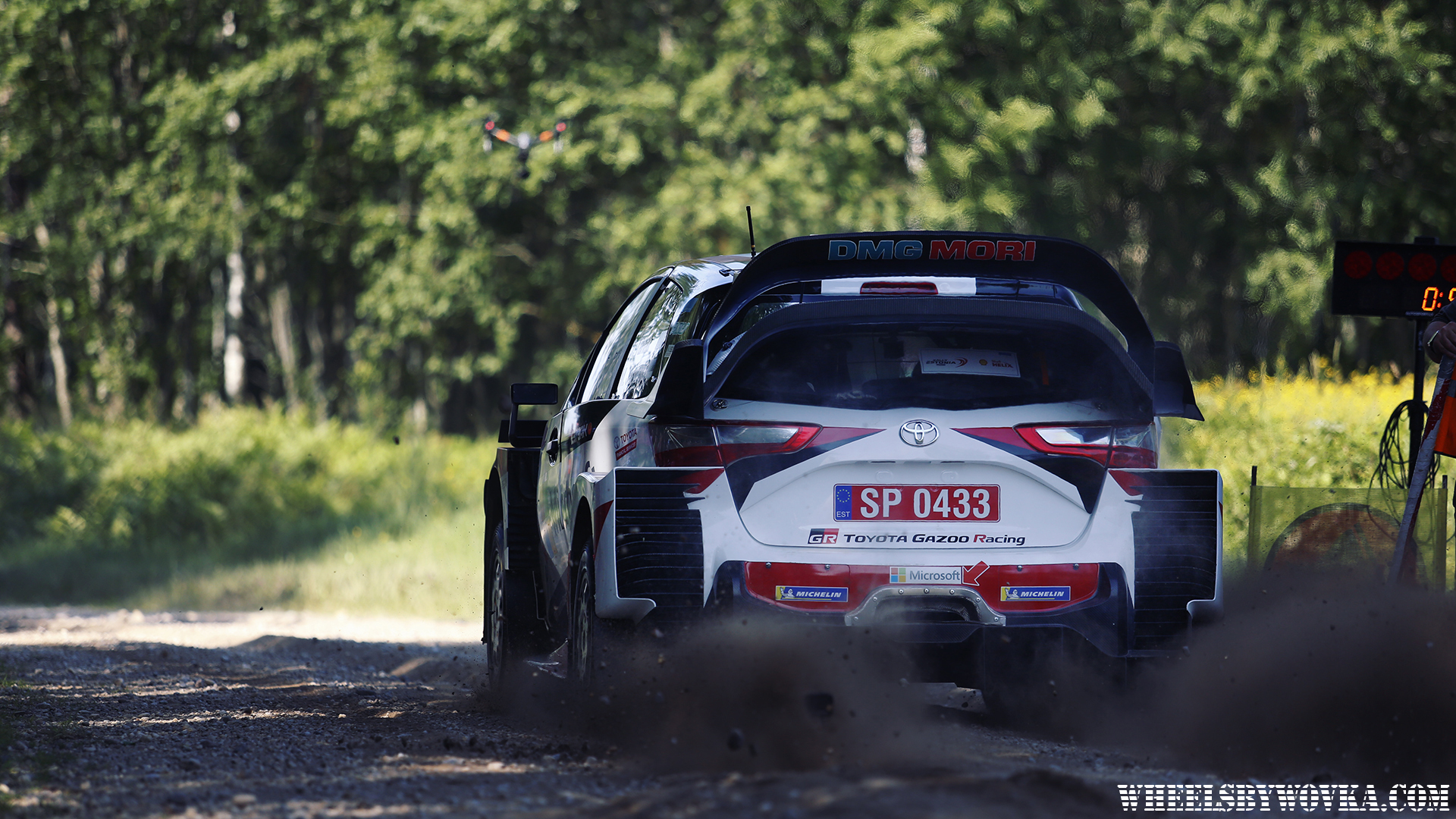 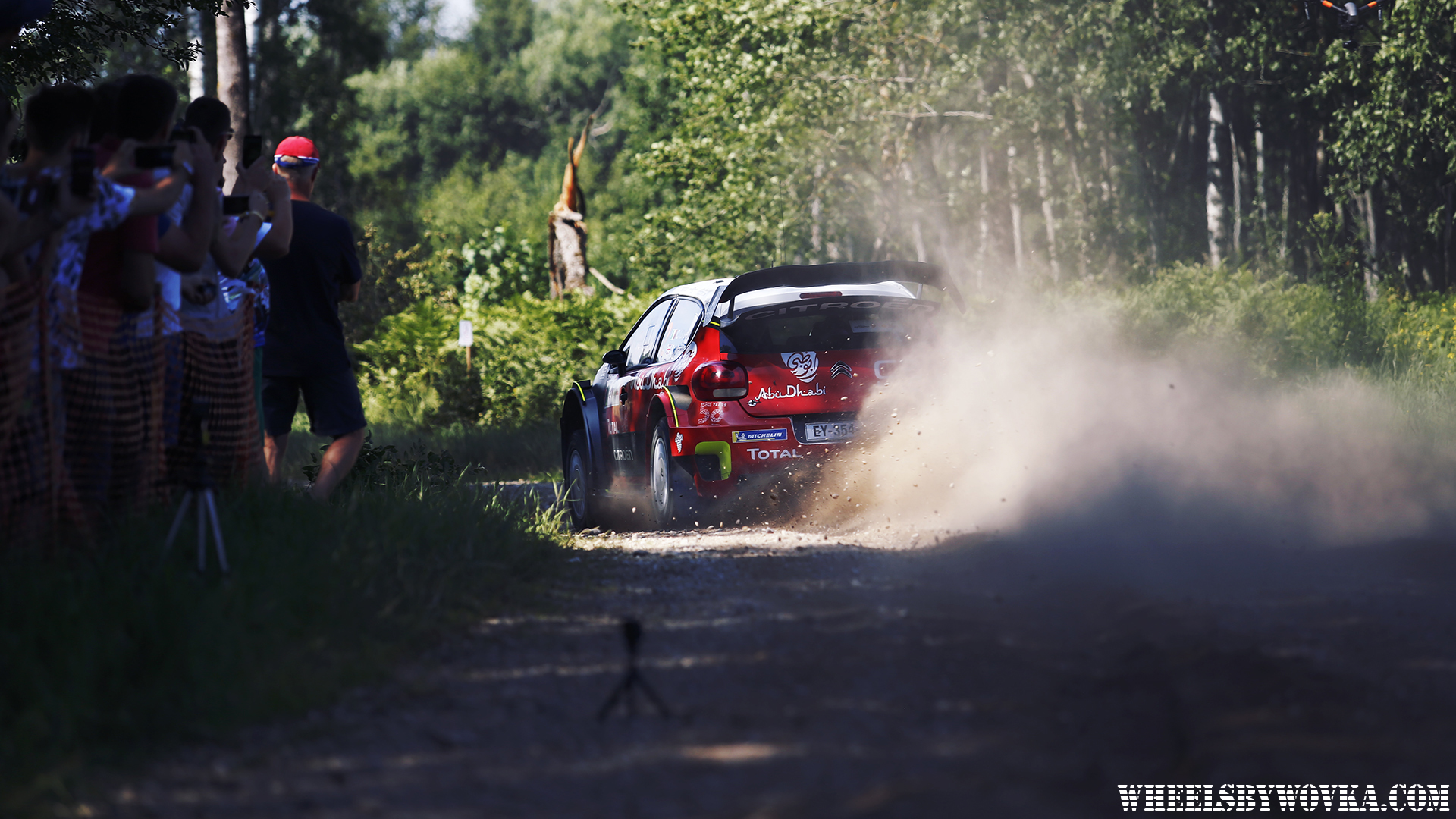