“Park wasn’t my co-driver, I was his pilot”

Today marks 10 years from the tragic accident that took the life away from Michael “beef” Park. For me it was the period when I was following WRC closely and was cheering Markko Märtin up as a future champion. Unfortunately at the end of 2005 season their car hit a tree at close to 200km/h on SS15 of Wales Rally great Britain and the accident was fatal. After the crash, an emotional Markko said: “Park wasn’t my co-driver, I was his pilot”. 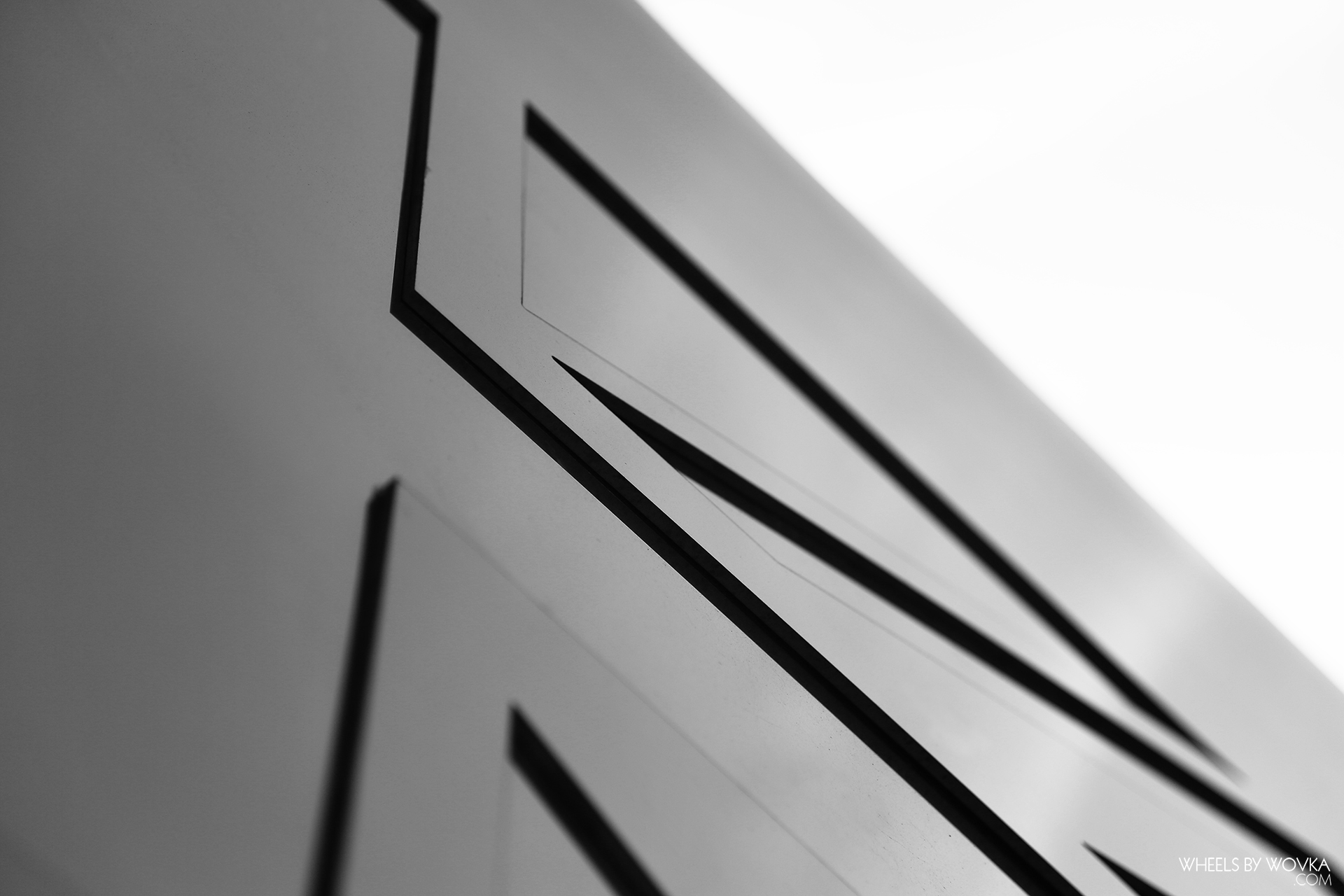 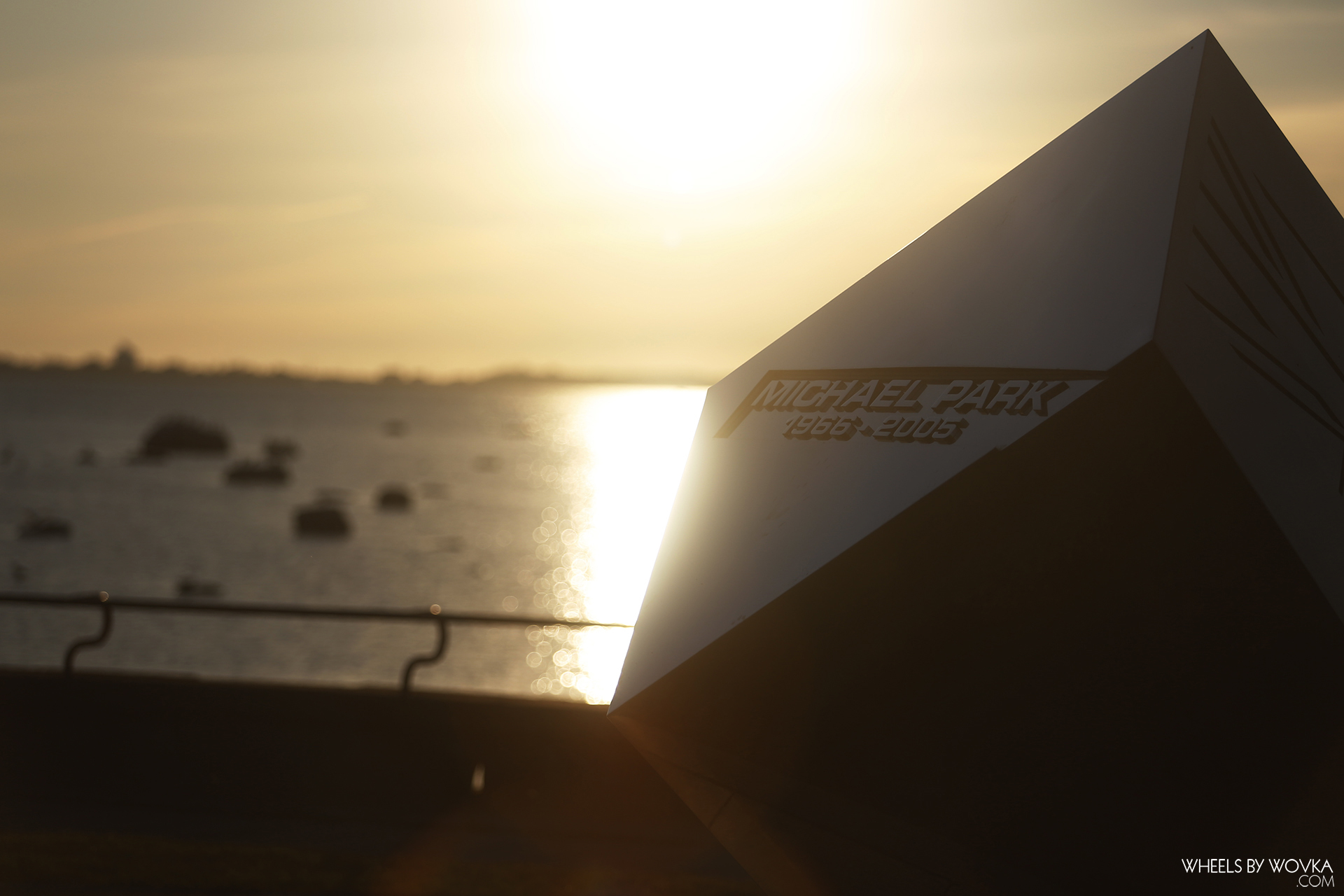 After the opening, guest drove to Saku Suurhall, where charity karting event was held. Already then I was making pictures with some small 4 megapixel pocket camera, but sadly I lost the pictures. After googling the Internet, I found only one album still active: https://picasaweb.google.com/105889638715745513453/StarTrack2006# . Thank you for keeping it live Tiit Aunaste. 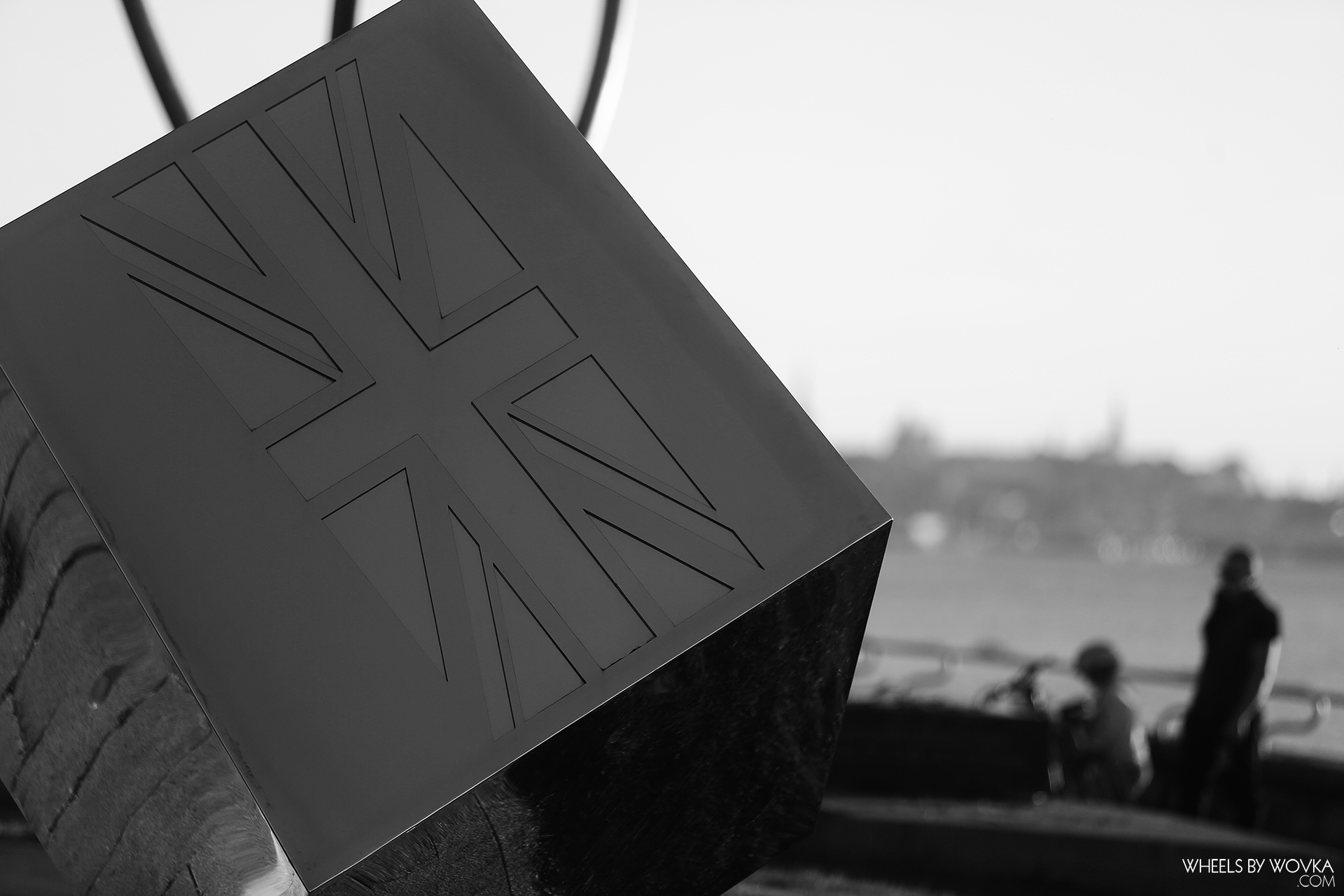 Since 2006 “Michael Park Beef Trophy” is awarded annually to a co-driver who has best demonstrated the overall qualities associated with Michael during his career, with consideration taken into account of overall performances, attitude, commitment and other specific actions or achievements.