For me as an amateur-photographer it was a pleasure and honour to do the first photoshoot of this spectacular car right after it was restored. So, what makes this roadster unique? 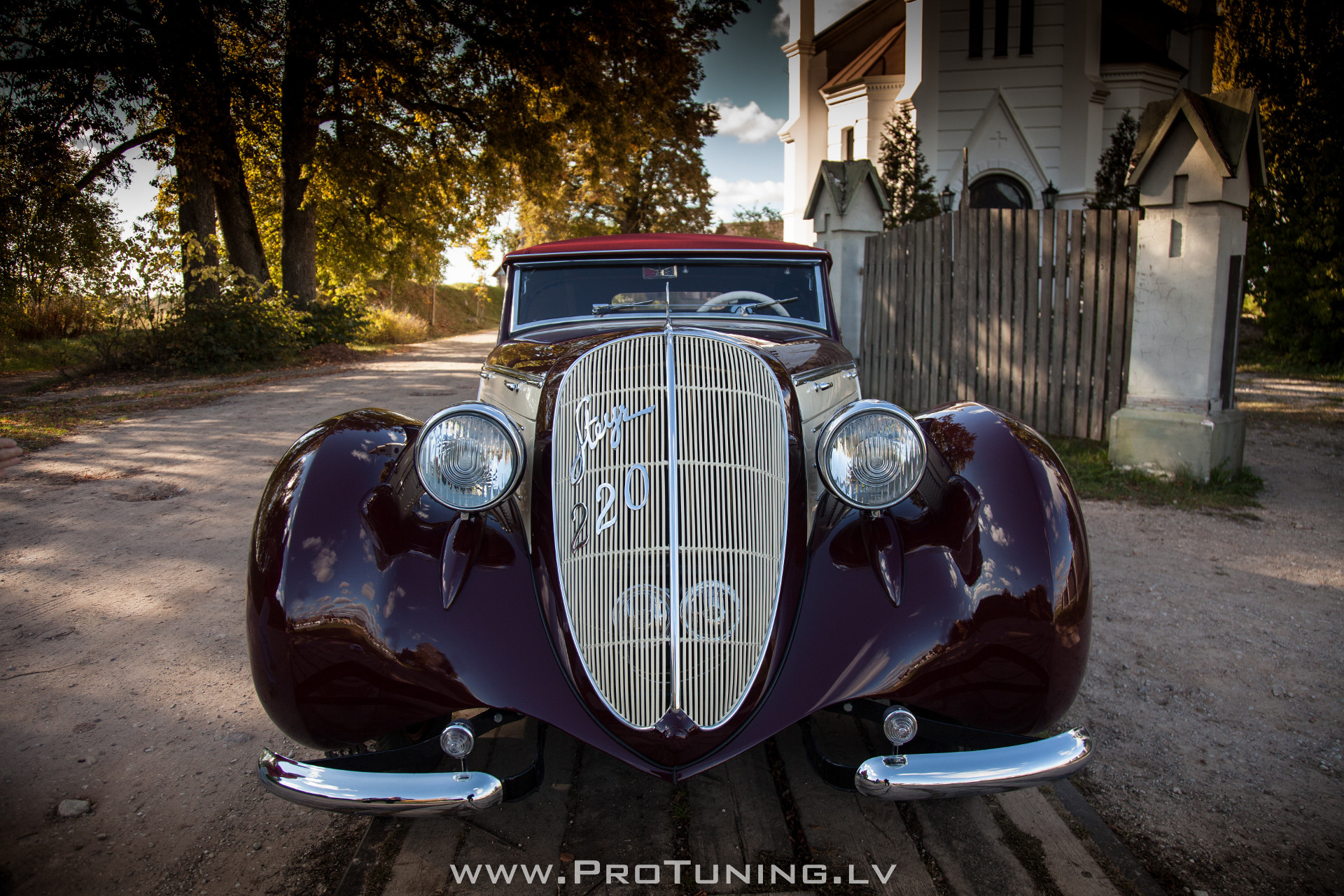 – it is one of few ever made and even less known to exist (only 4 cars are confirmed in 2016)
– each of the roadsters differ slightly, unique body and a lot of hand work
– almost every line of the car is a complex curve (teardrop shape)
– art deco style, not typical for German coachbuilders, its body is considered as a design masterpiece
– one of the most beautiful roadsters ever made
– it was designed for Austrian mountain roads
– history of the car and manufacturer 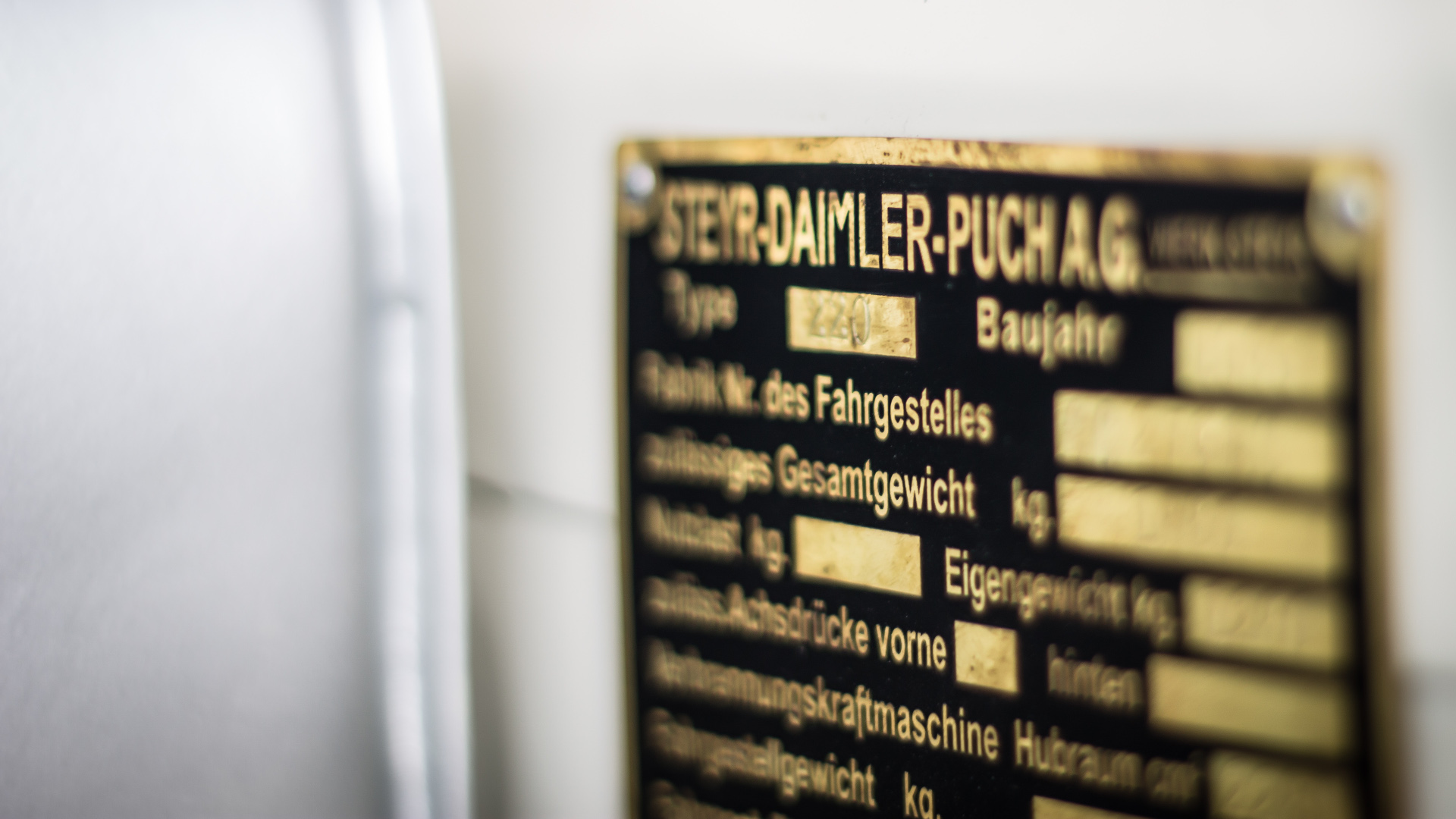 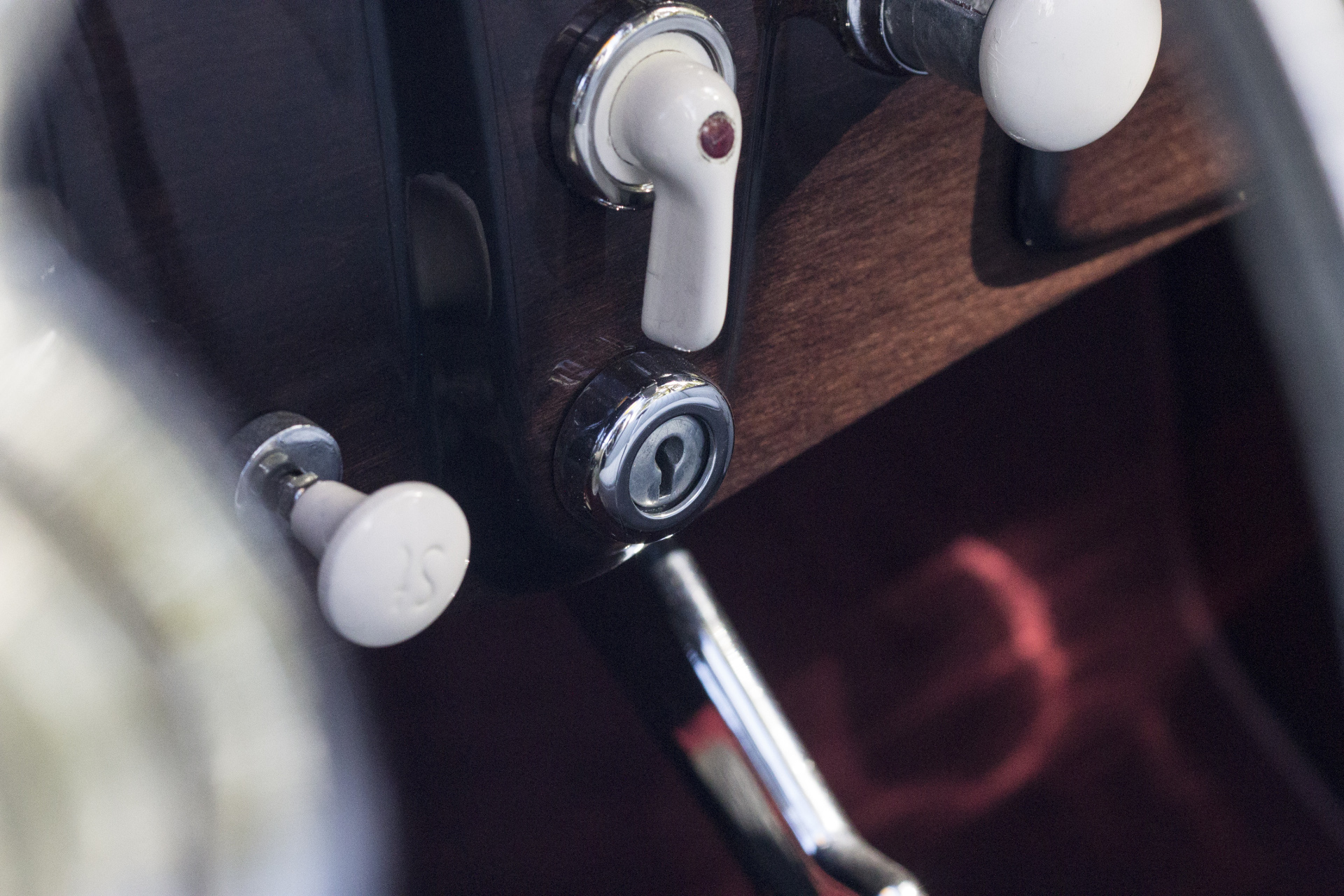 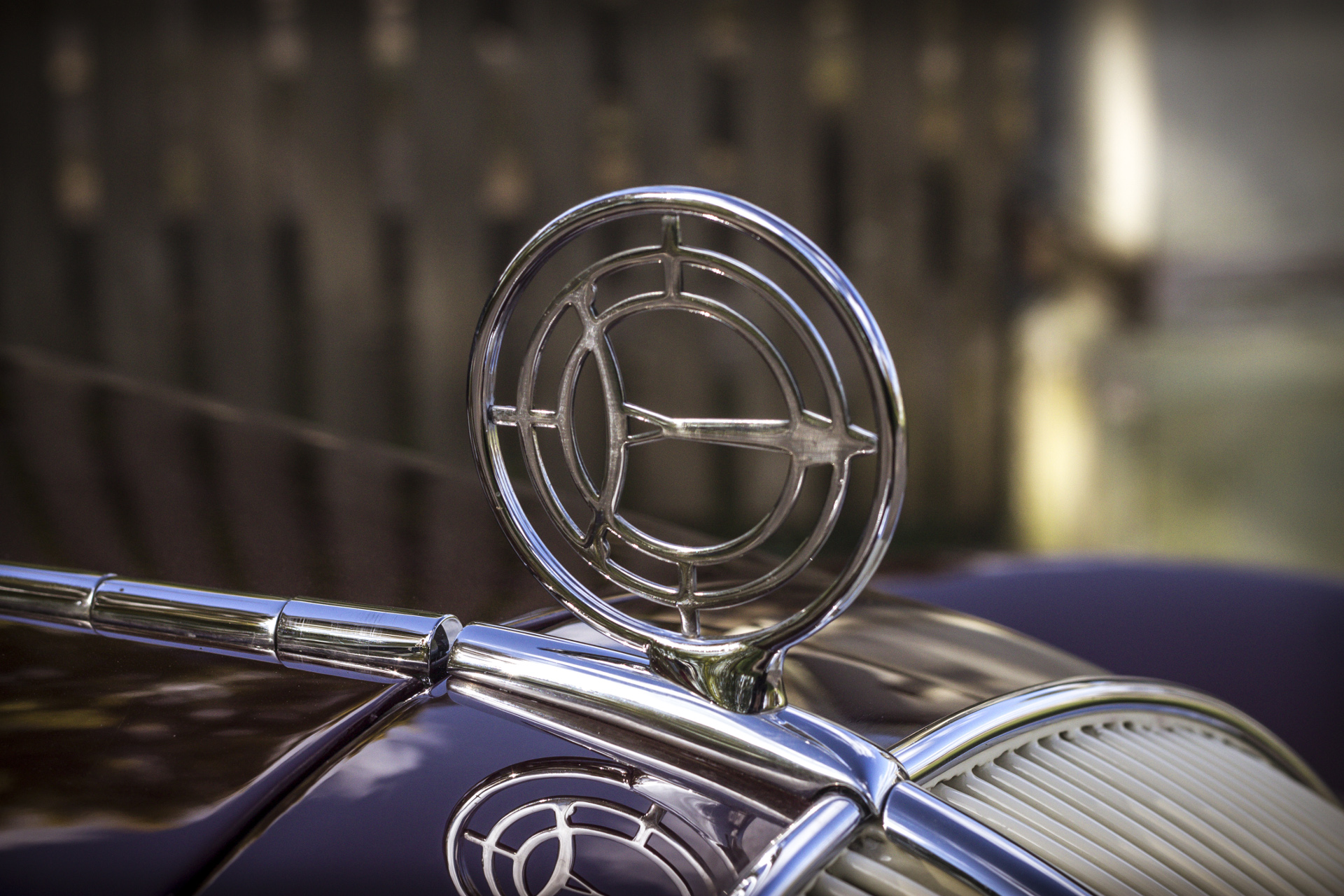 This beautiful roadster started its life in Steyr-Daimler-Puch factory located in city Steyr, Austria. Factory produced Steyr 220 rolling chassis – which consisted of frame, engine, gearbox, steering mechanism and drivetrain. In November 1938 Steyr 220 chassis has left manufacture in Steyr and was transported to Dresden (Germany), where Gläser-karosserie was located. Gläser-karosserie was an important German coachbuilder of that era. They produced unique streamline bodies and bespoke equipment for each particular pre-ordered roadster. At Gläser-karosserie hand-made body was combined with the Steyr 220 chassis. Since it was hand-made, each roadster was unique and slightly differed from one another. For instance, length of front fenders can differ up to 10cm depending on a car. 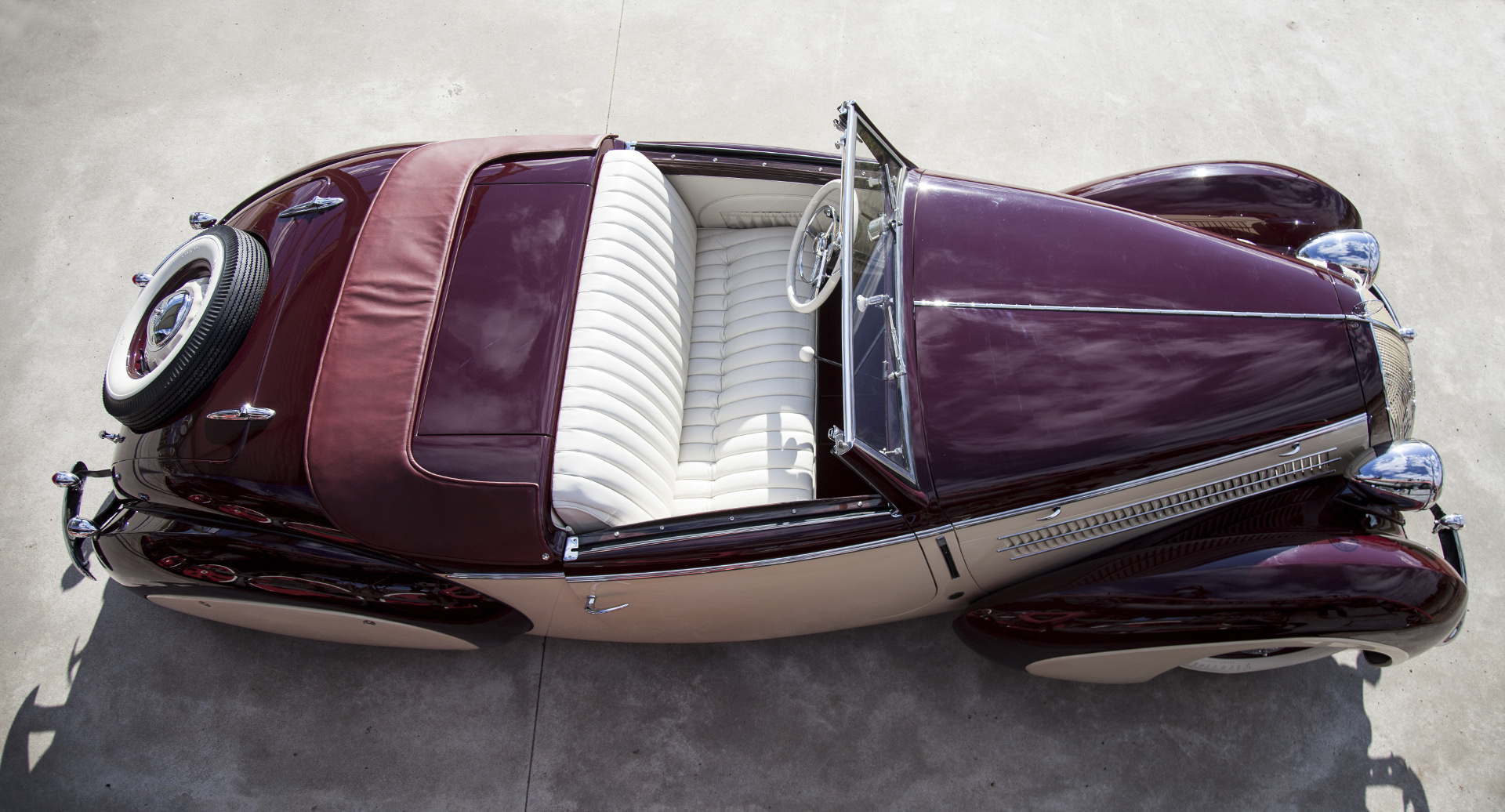 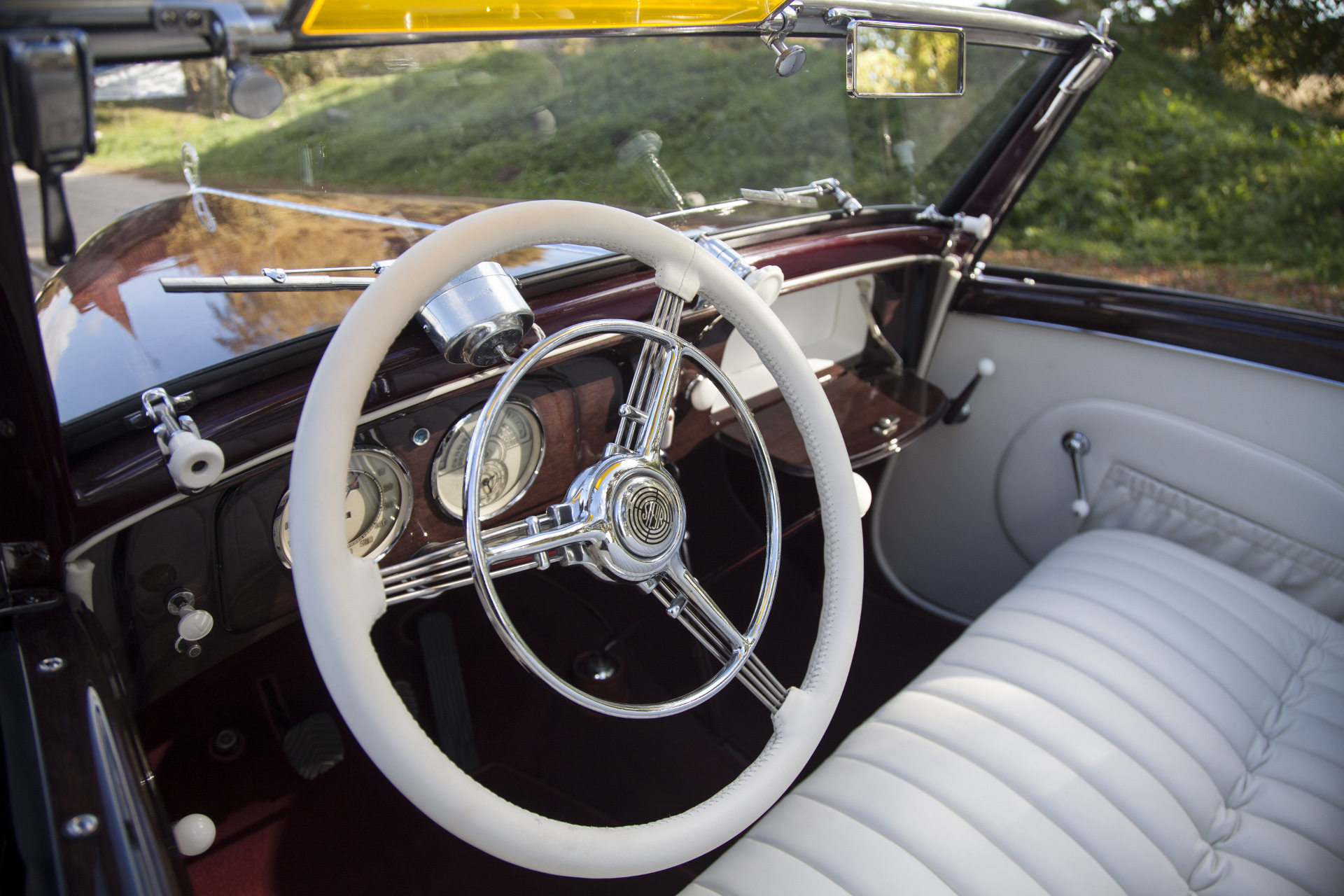 After leaving the Gläser-karosserie manufactory in March 1939 this particular automobile was displayed at Berlin Motor Show in March 1939. From the show the car was bought by Austrian consul in Latvia – this is how this car found a new home in my country. 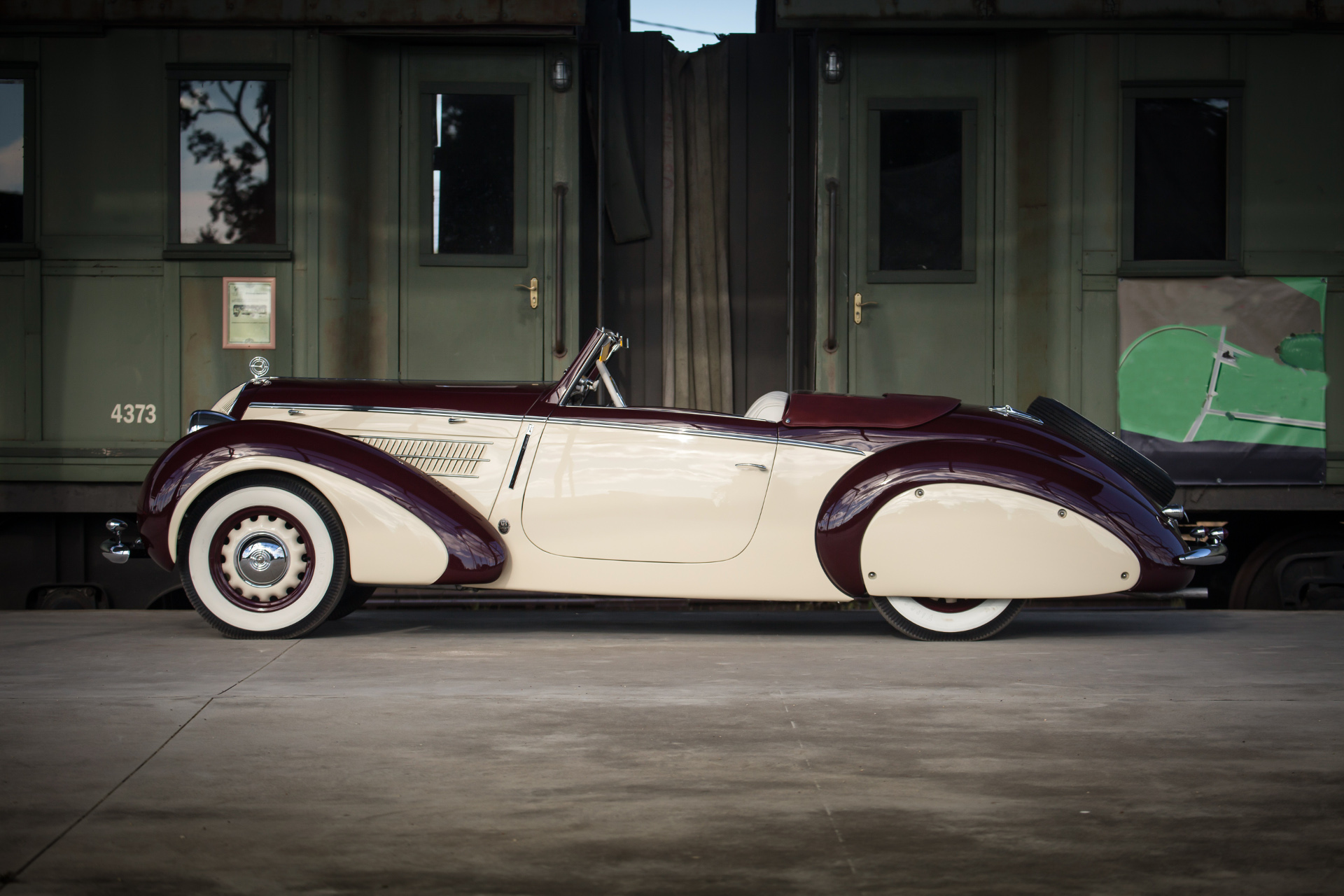 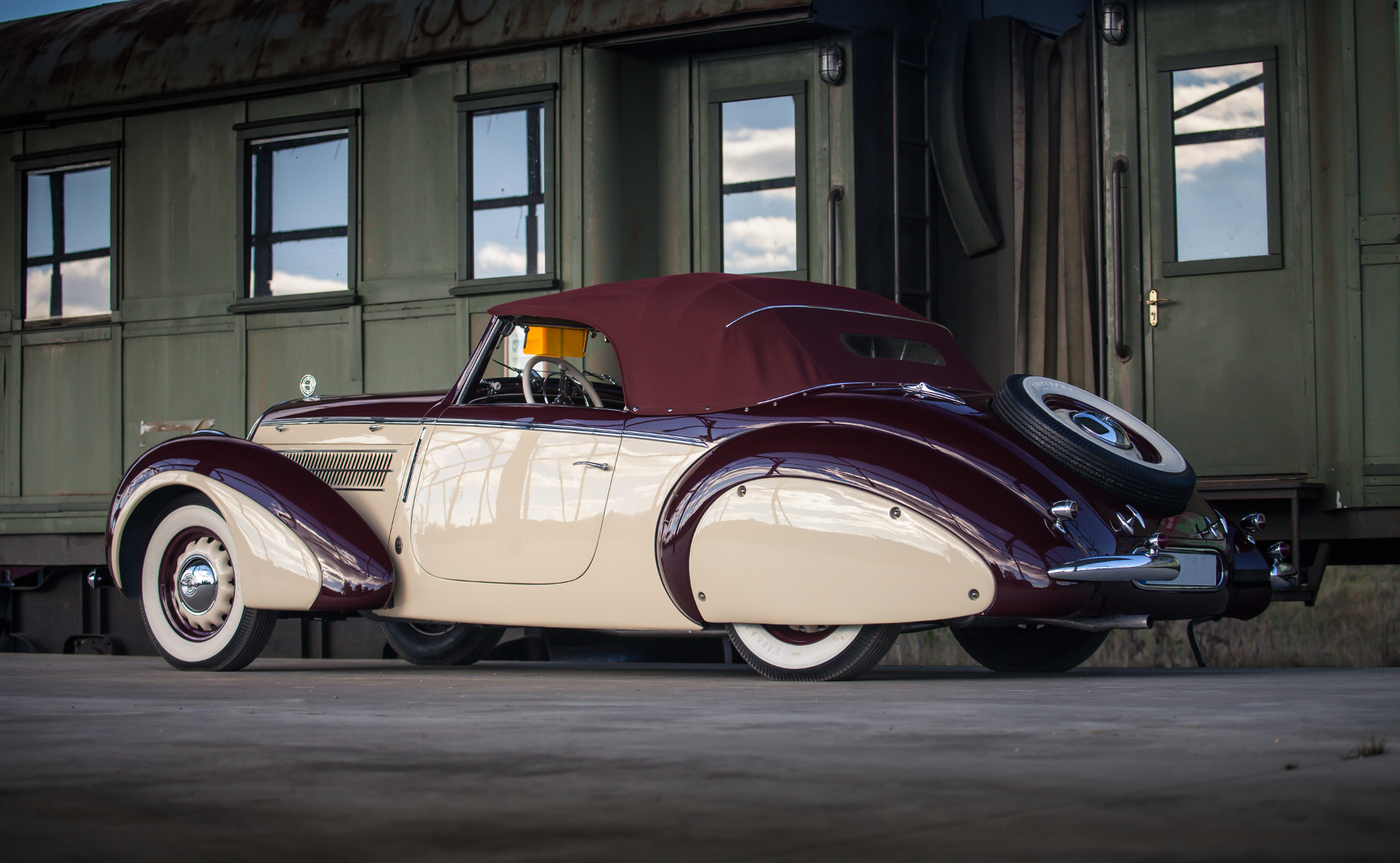 After World War II the car belonged to famous USSR surgeon and politician Viktor Kalnberzs. Car also has starred in few Soviet movies. Most recognized of them was “The Scouts” from 1968. In Soviet times Steyr changed few passionate owners who kept the original condition, but nobody has started the restoration until 1994 when the car was bought by current owner. 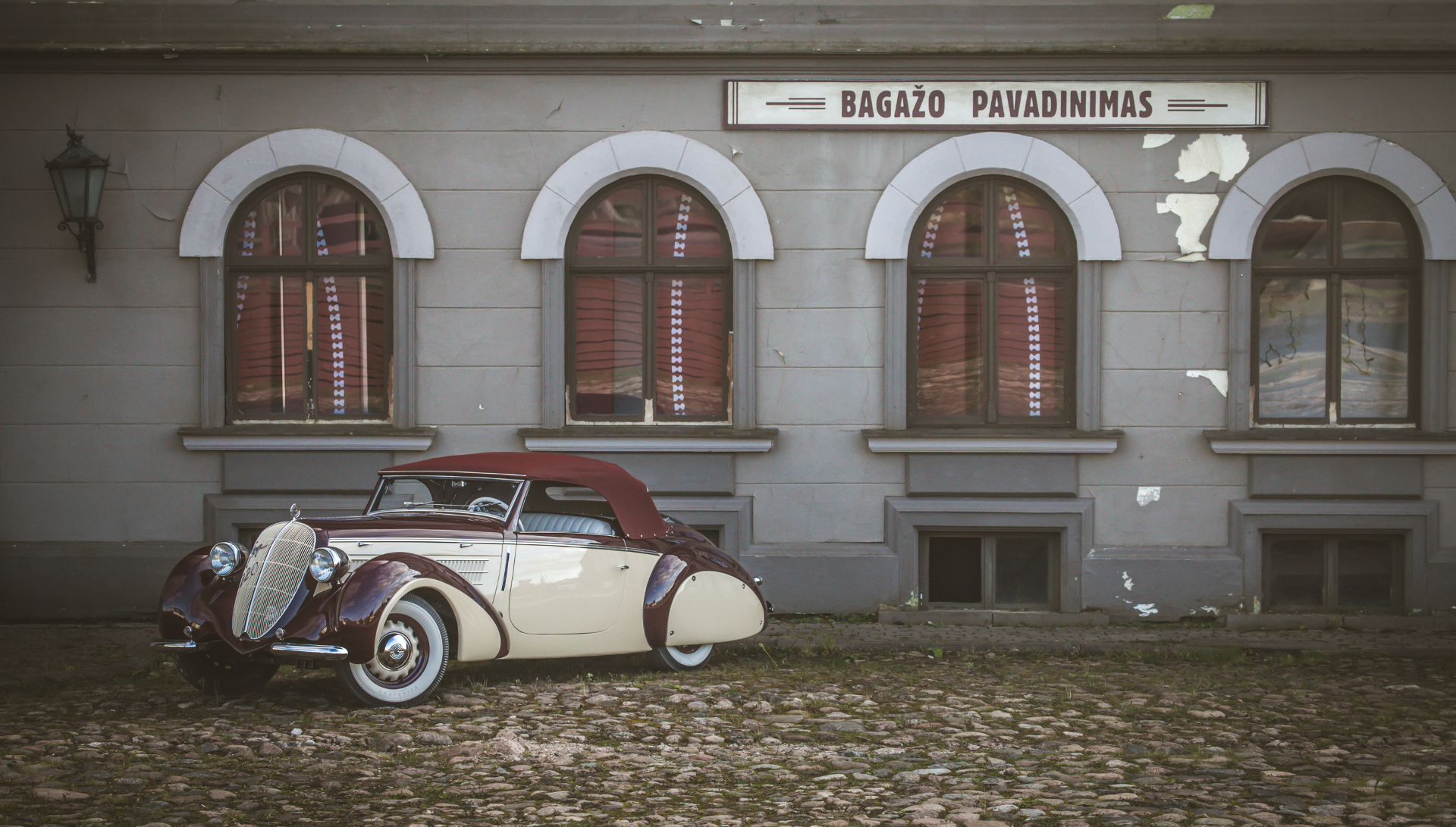 Few words from the owner Ryszard Vencko:
– Our family bought the car in 1994, from famous Latvian collector. Following year the restoration process began. The restoration process lasted almost 20 years in order to keep the historical value of the car. All the components and parts were restored strictly with accordance to original documents and designs. For such a rare vehicle, essential thing was that it had nearly all the original parts. Every single part of the vehicle was thoroughly examined, cleaned and repaired. 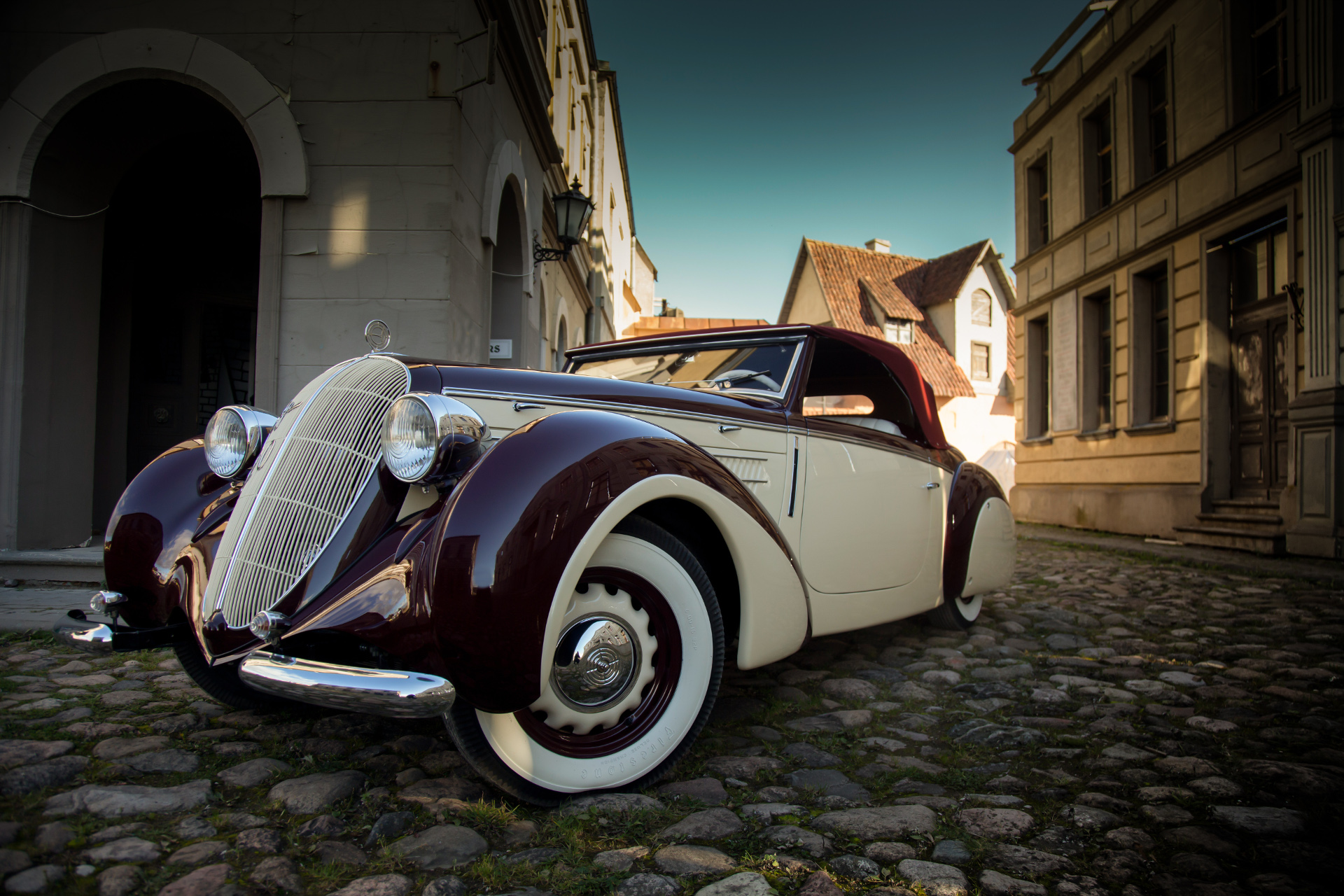 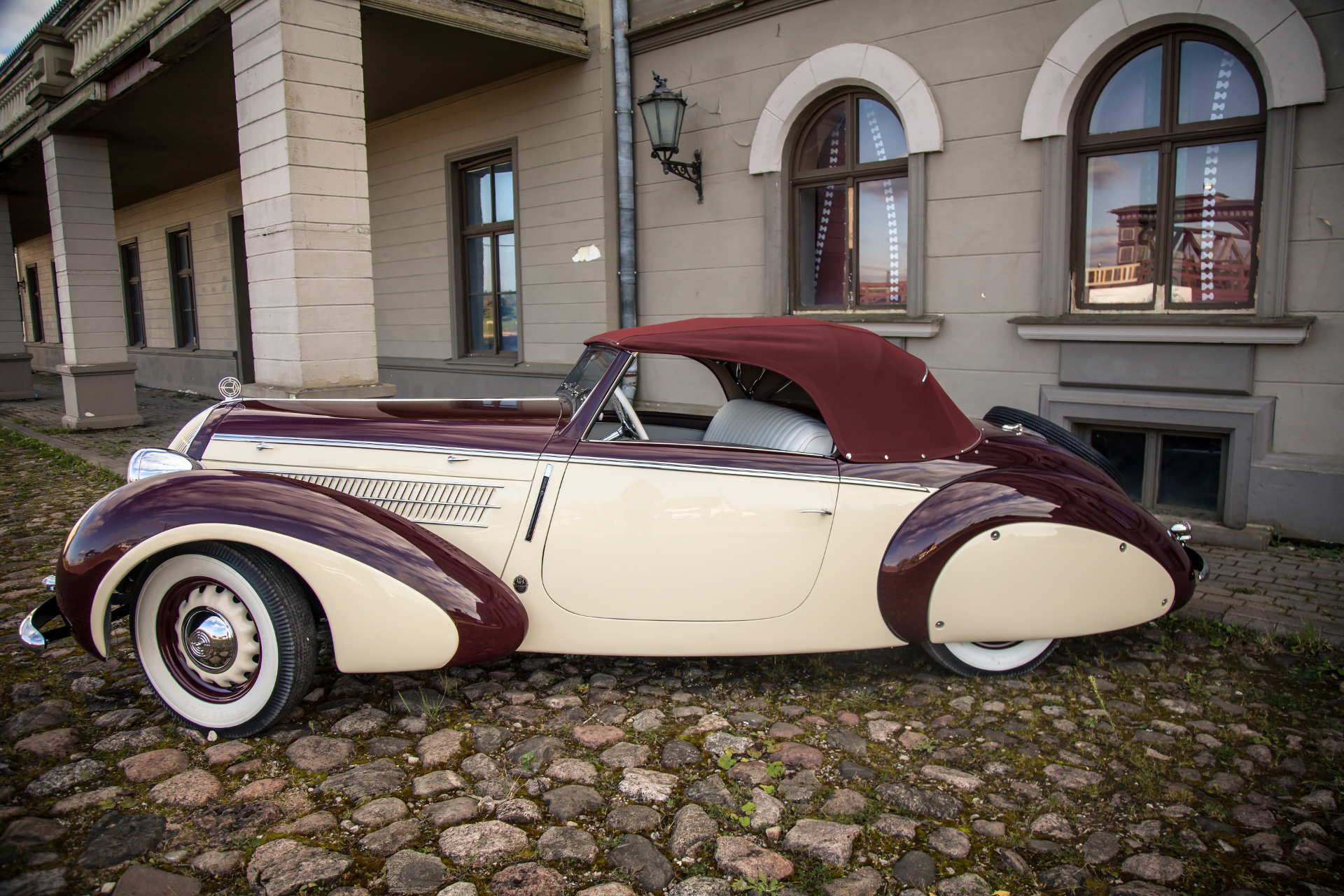 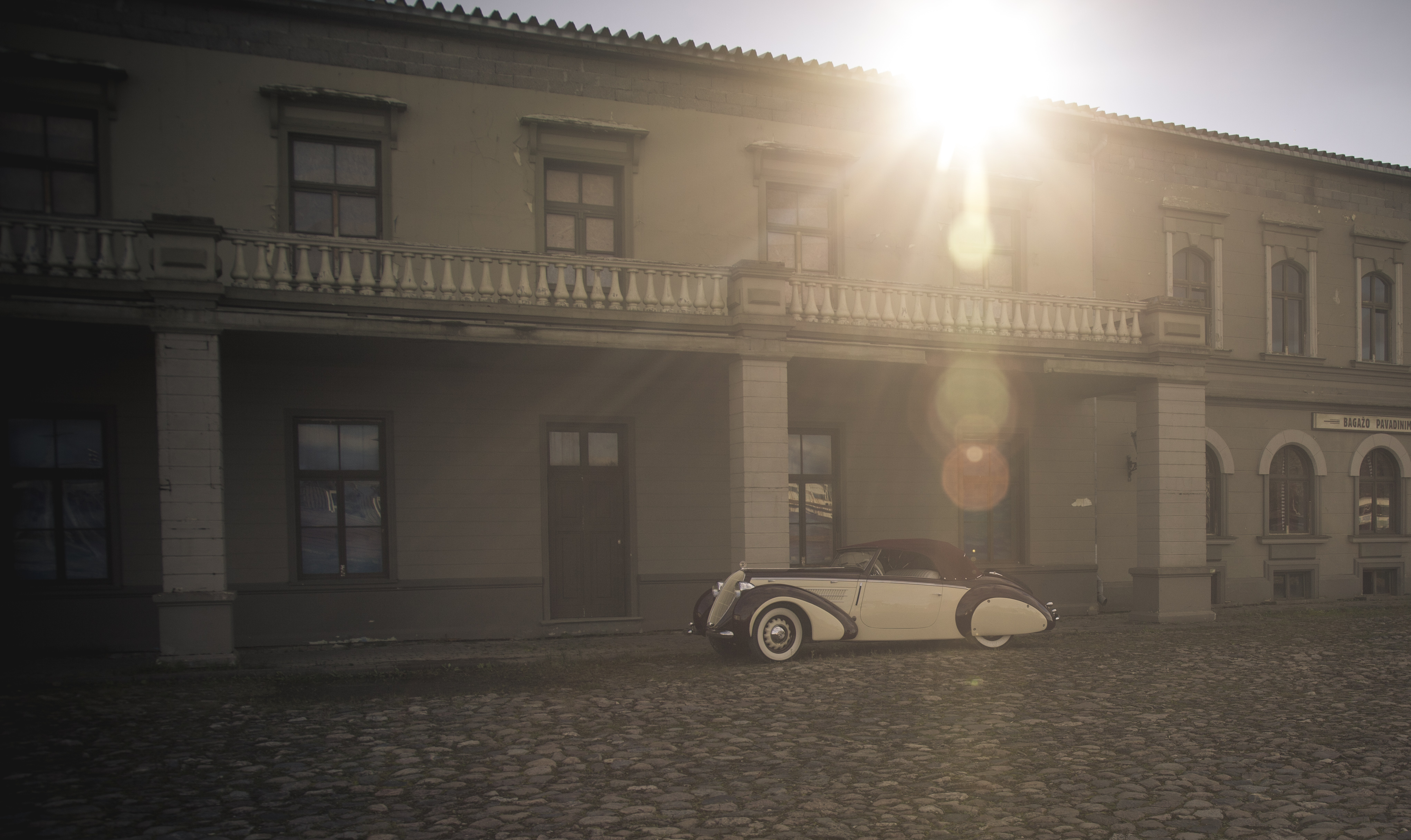