Slowball is an event that is completely opposite to Gumball, except the similarity in the name. You won’t find any expensive cars or glamour here. On the other hand, diversity and artistic expression goes through the roof. 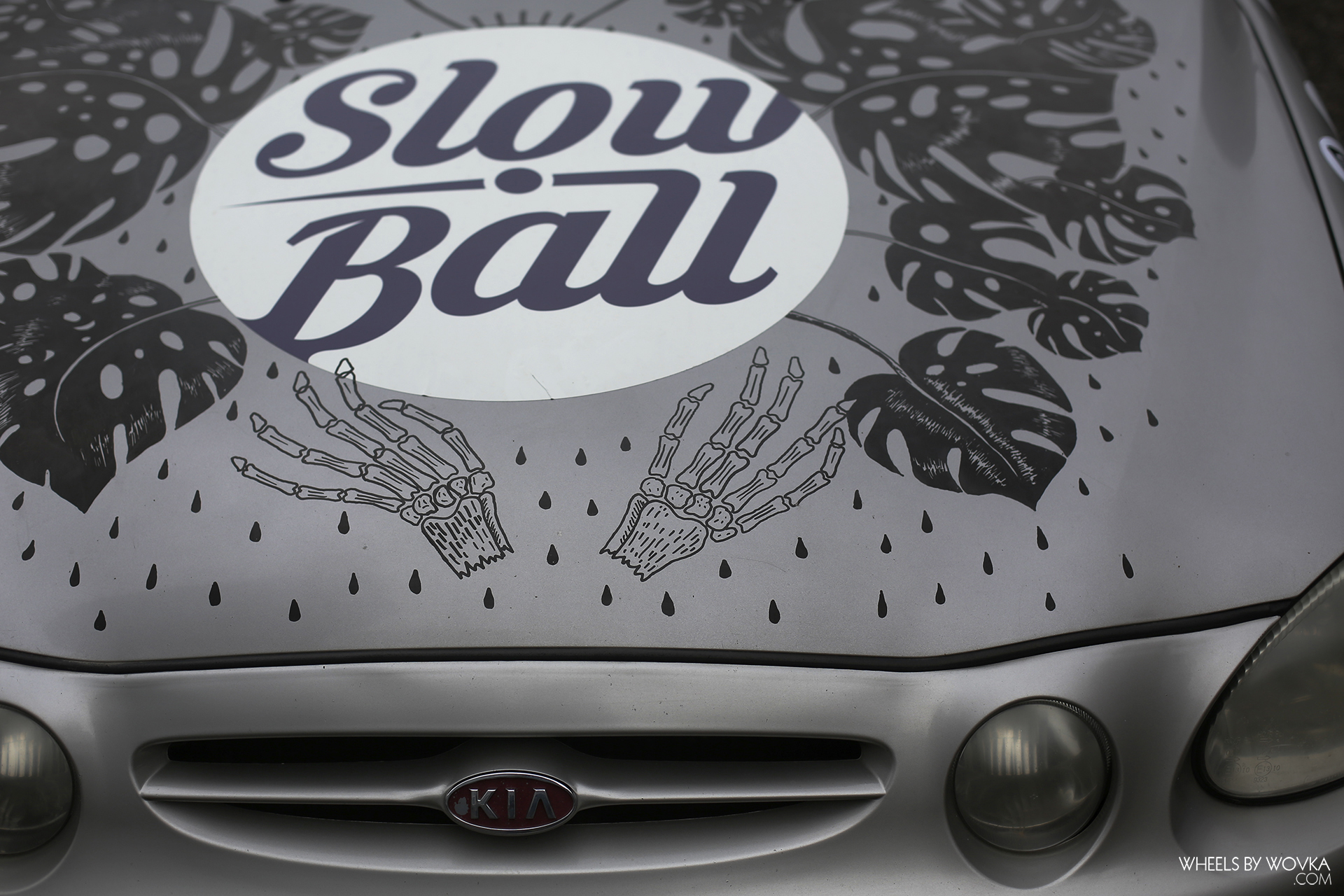 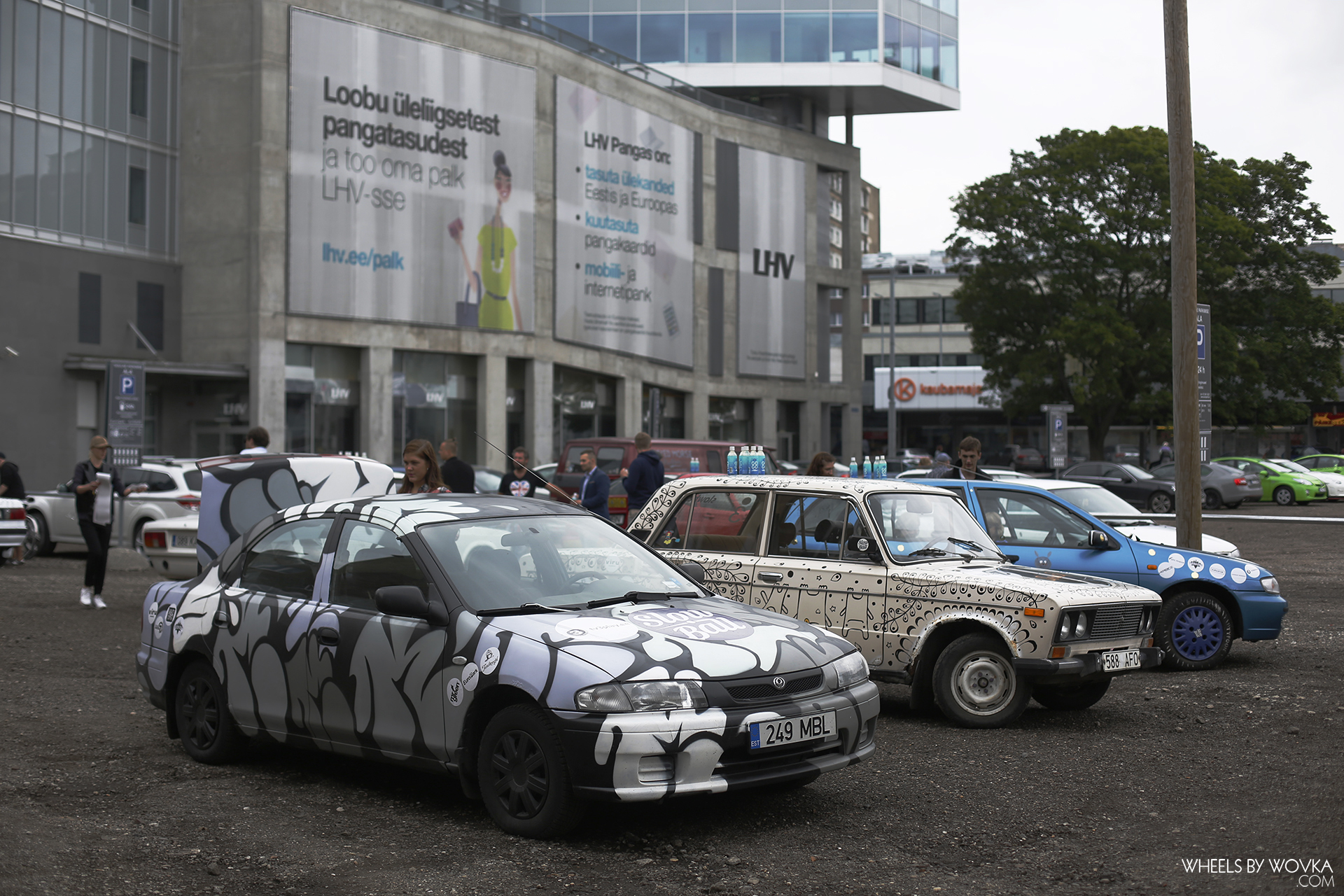 3. Between 5th and 9th of August they will take their creations on a road trip across Estonia. 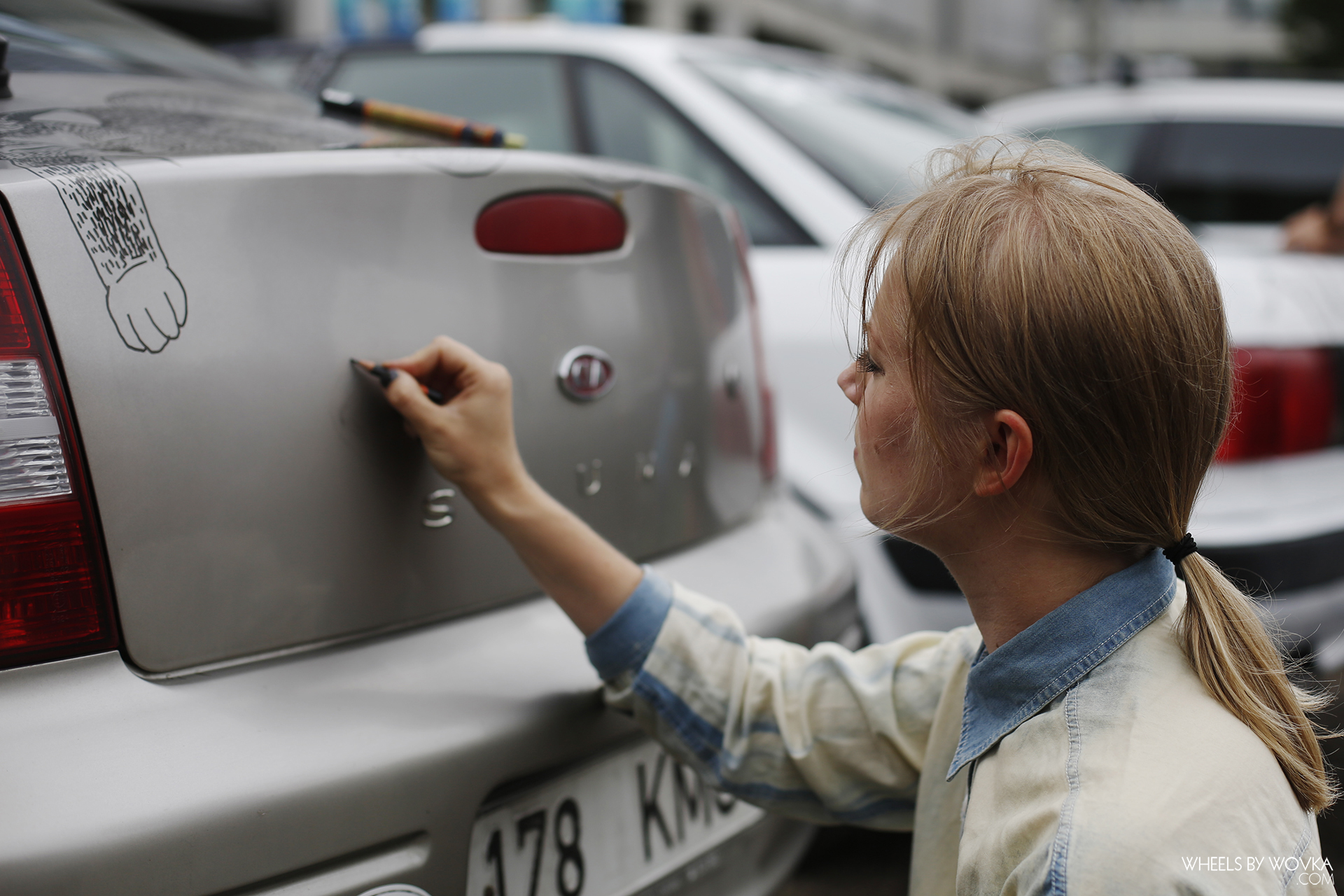 4. Cars will start in Tallinn and their first stop will be at Rummu Quarry 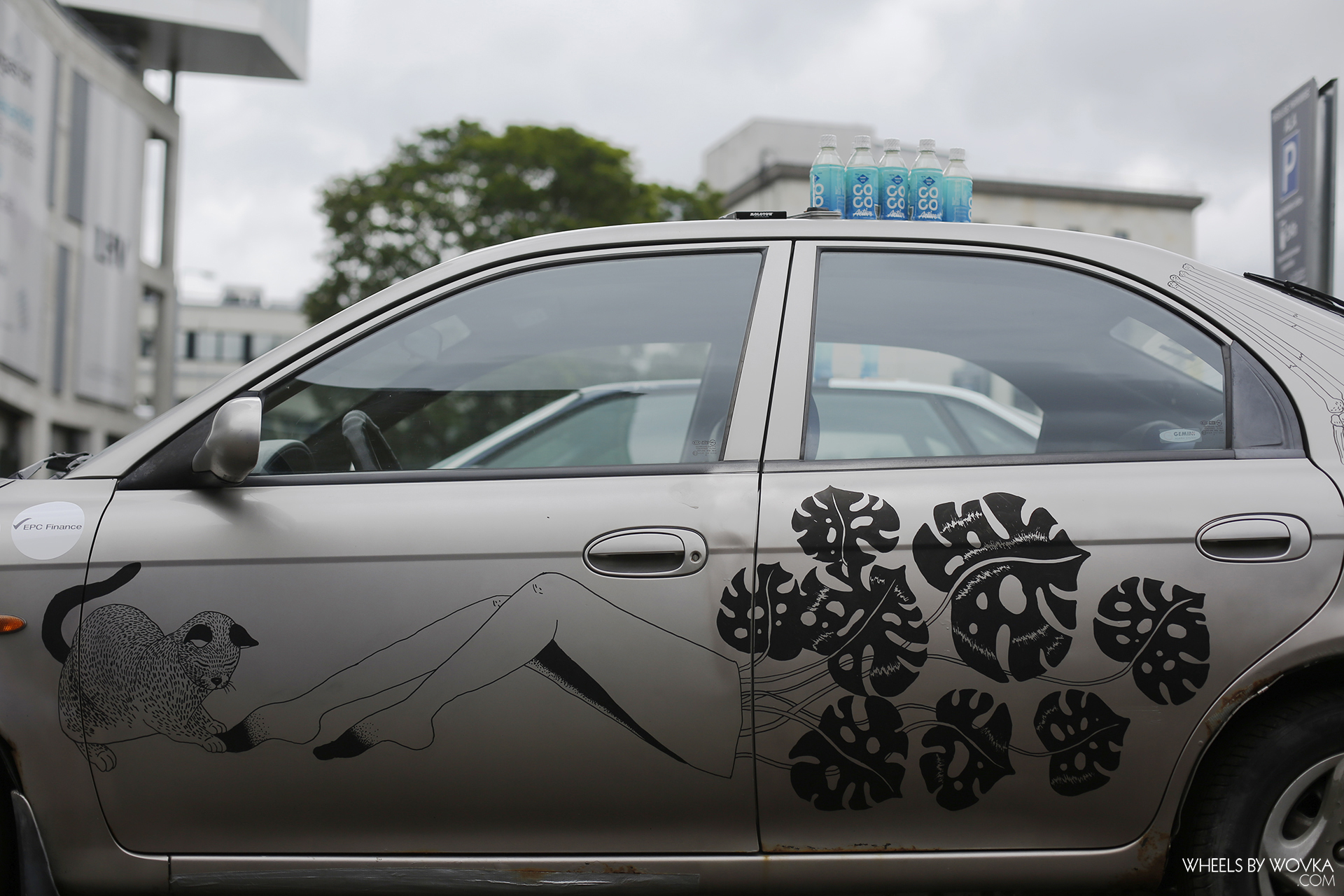 5. After that they will move to Haapsalu 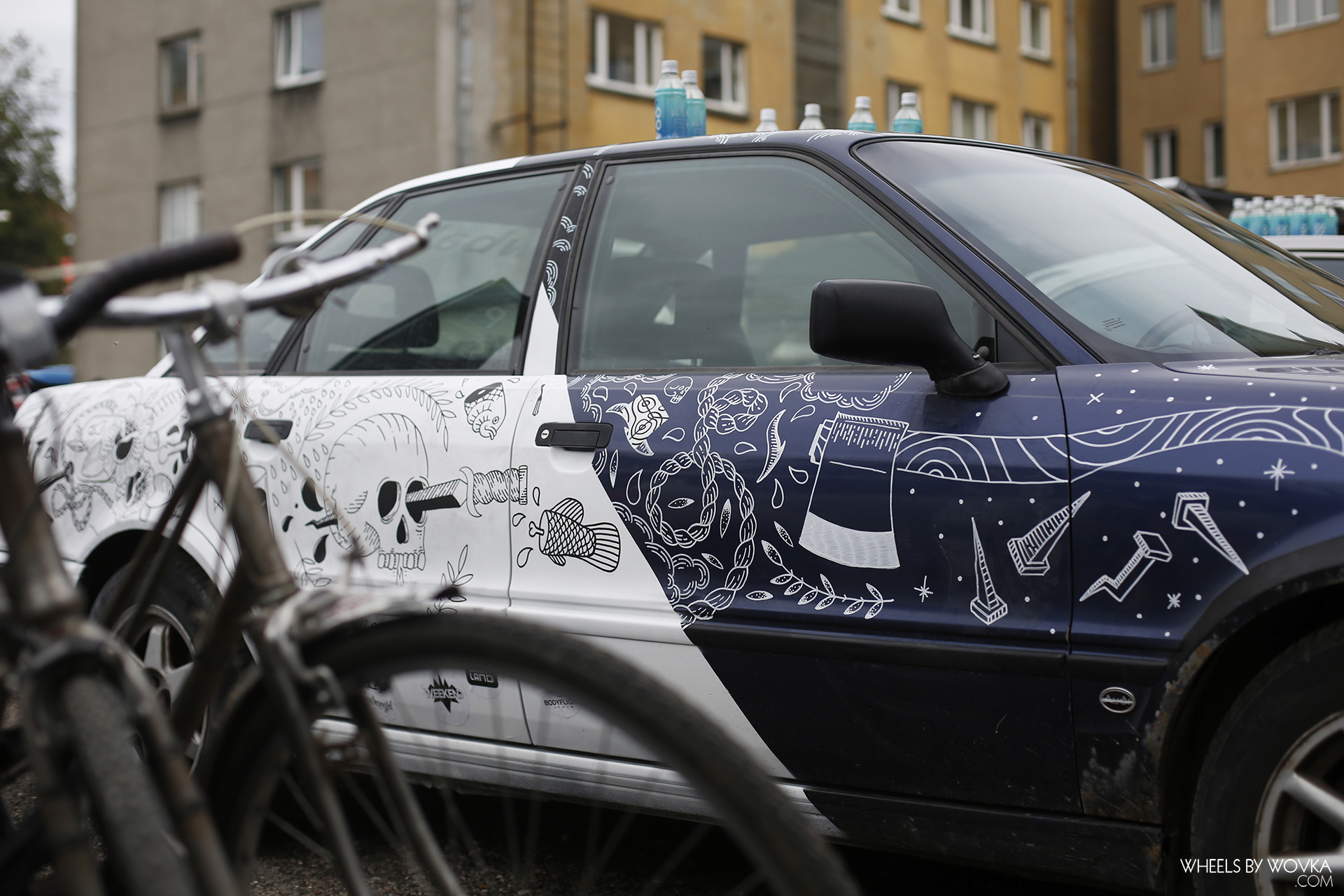 6. Later ferry will take them to Estonian islands: Hiiumaa, Saaremaa and Muhu 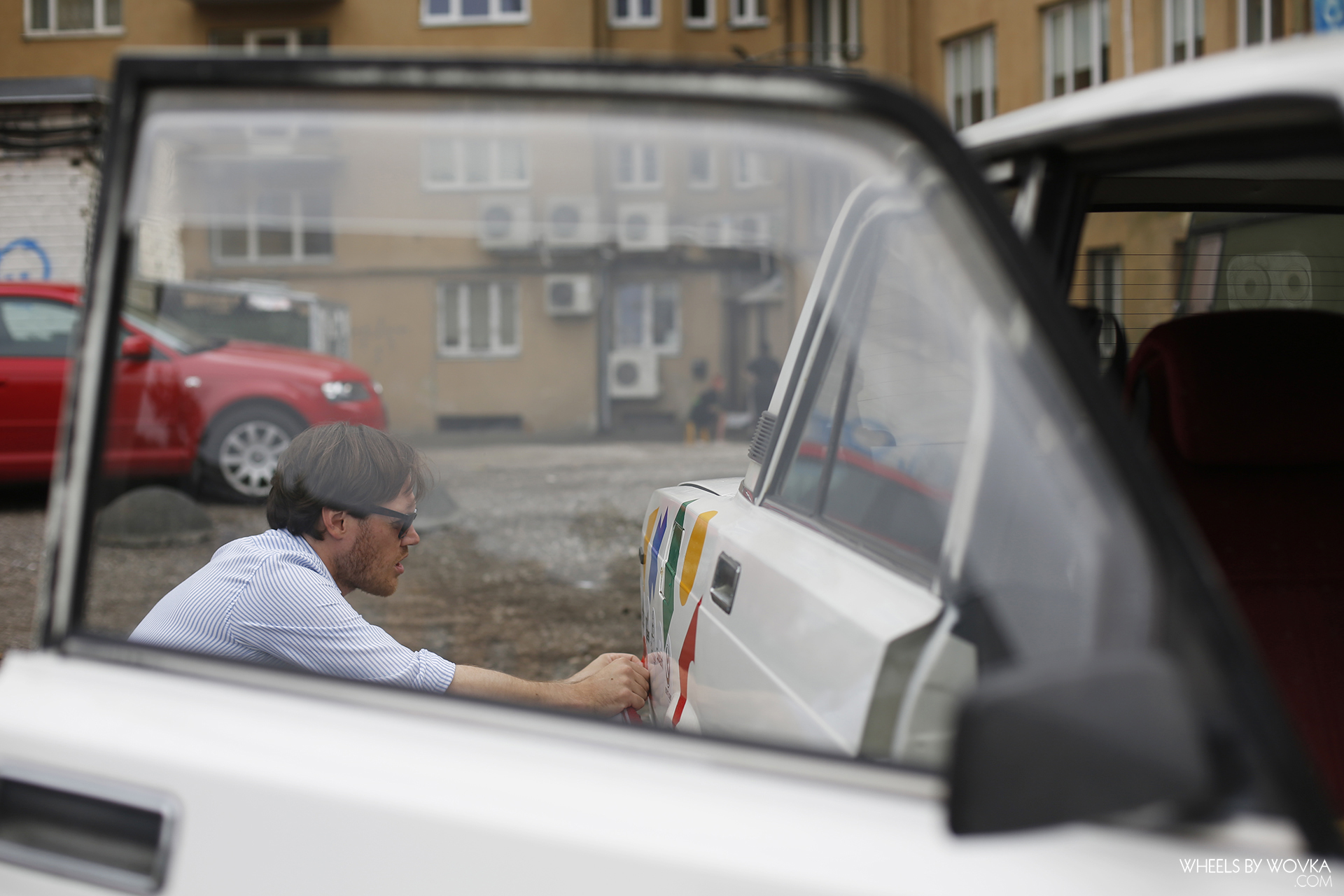 7. When these painted cars get back to the mainland, they will roll into Pärnu 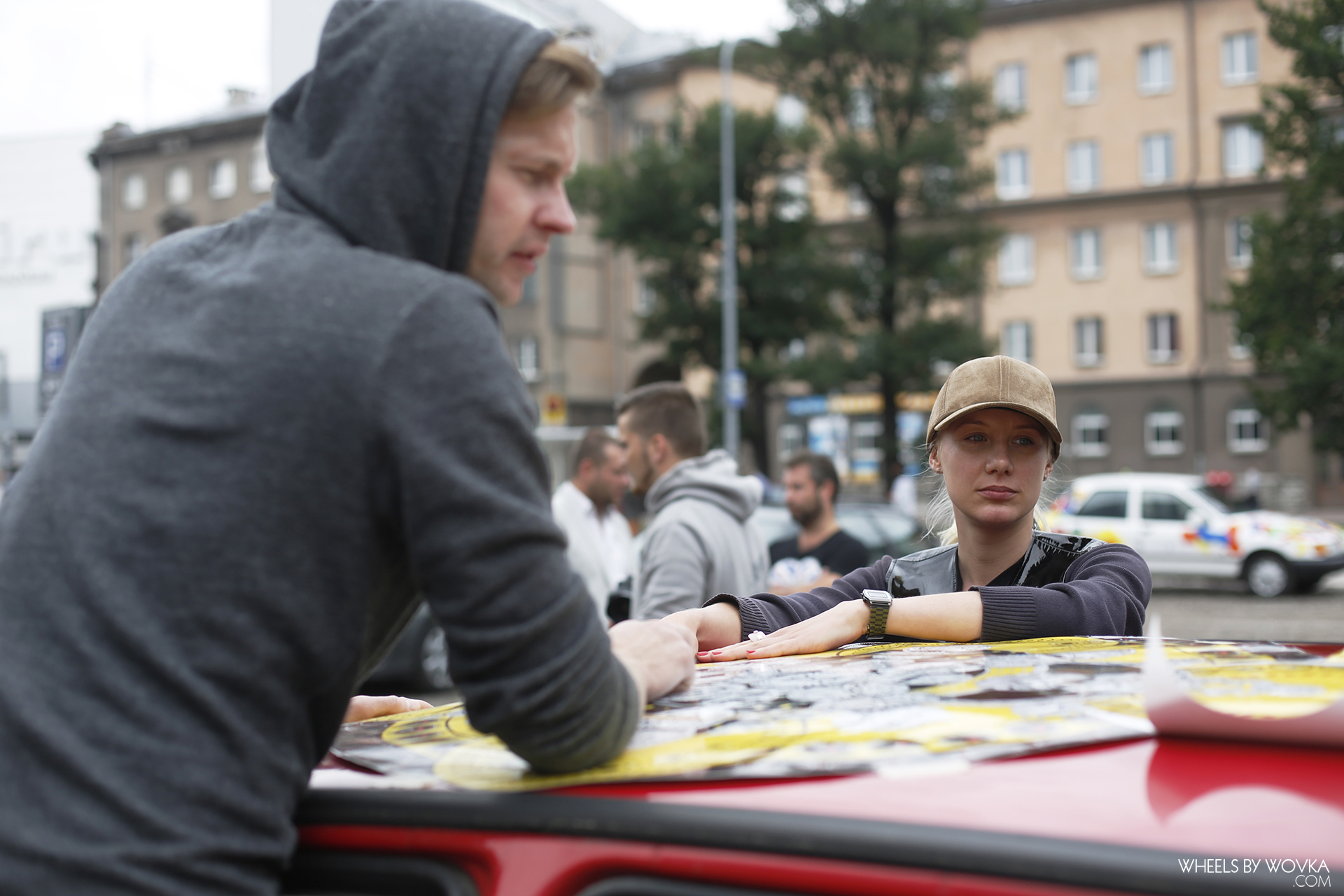 8. and eventually finish back in Tallinn 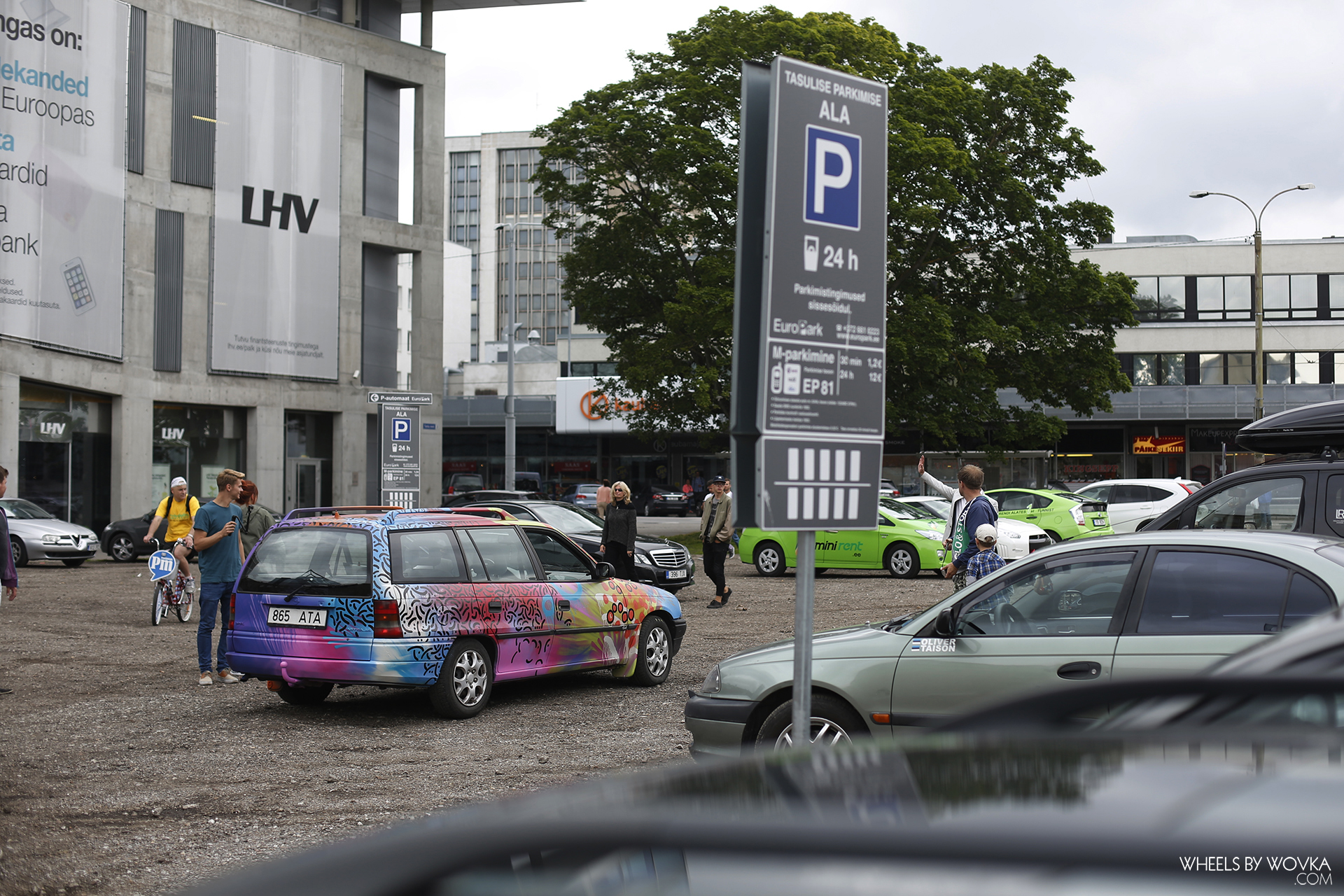 9. I’m sure they planned a lot more activities on their way 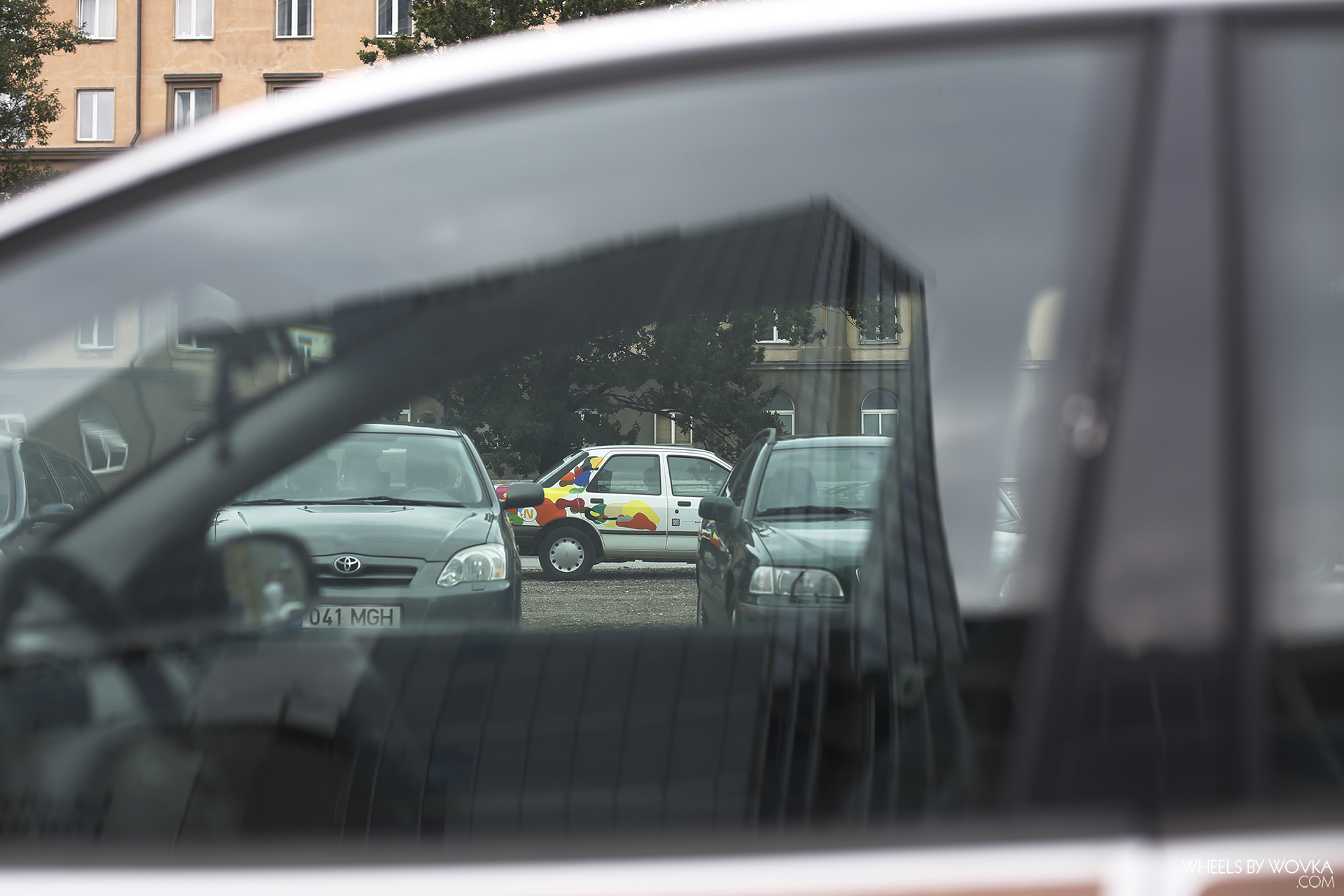 10. Maybe they will even have a contest for the best car. My vote would go to Jarmo Nuutre’s Omega 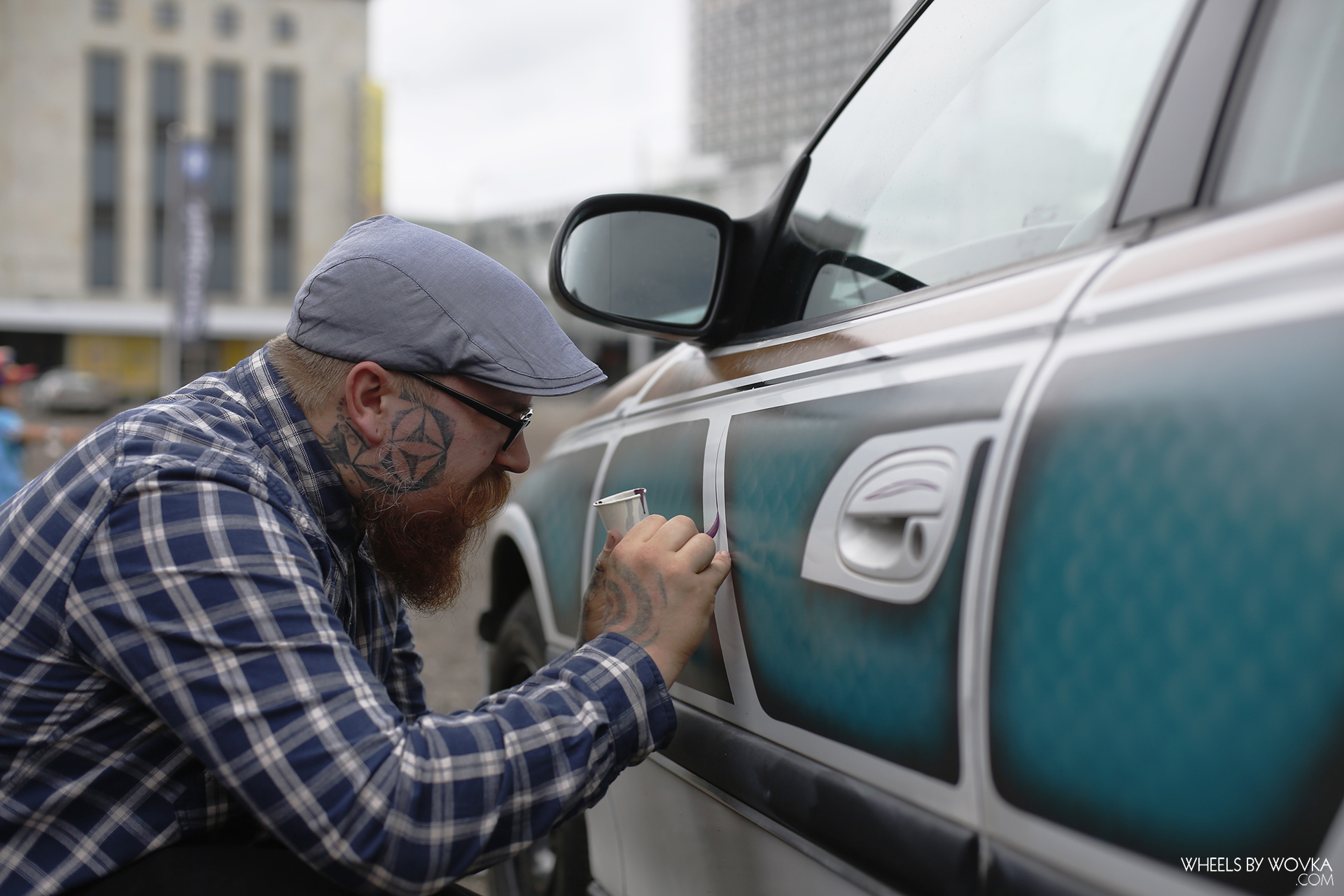 11. On the other hand, if they are positioned as art, you can’t judge it this way 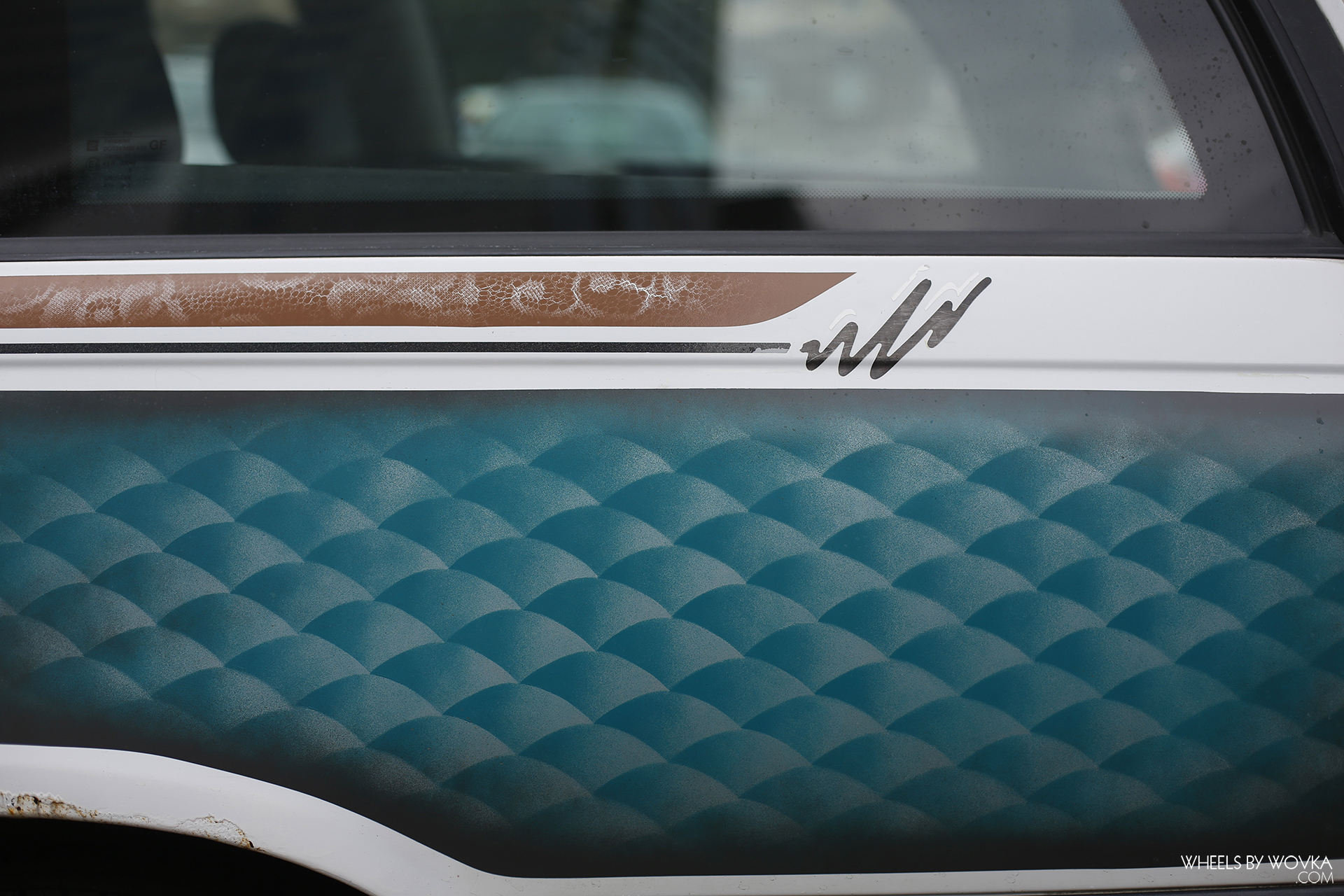 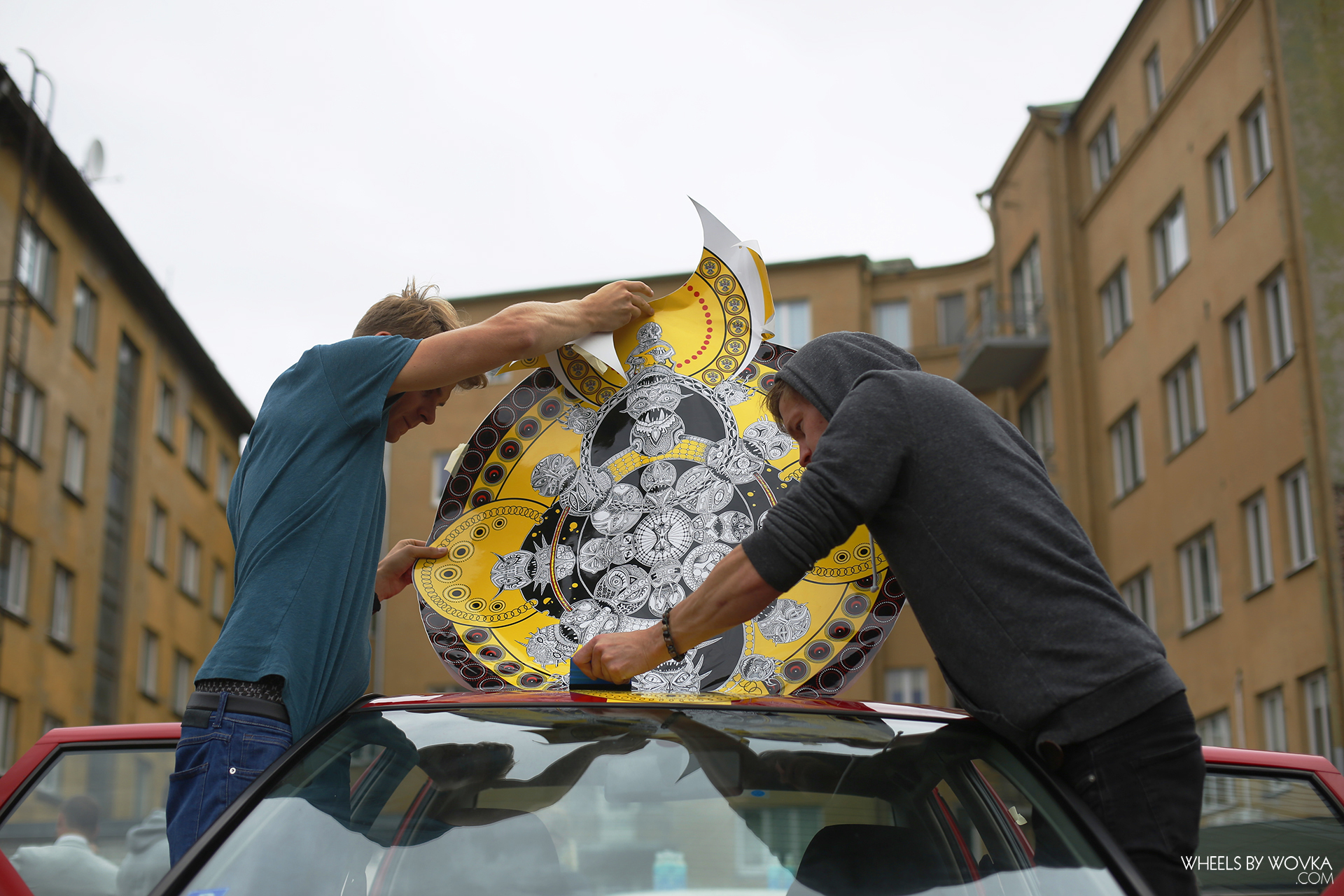 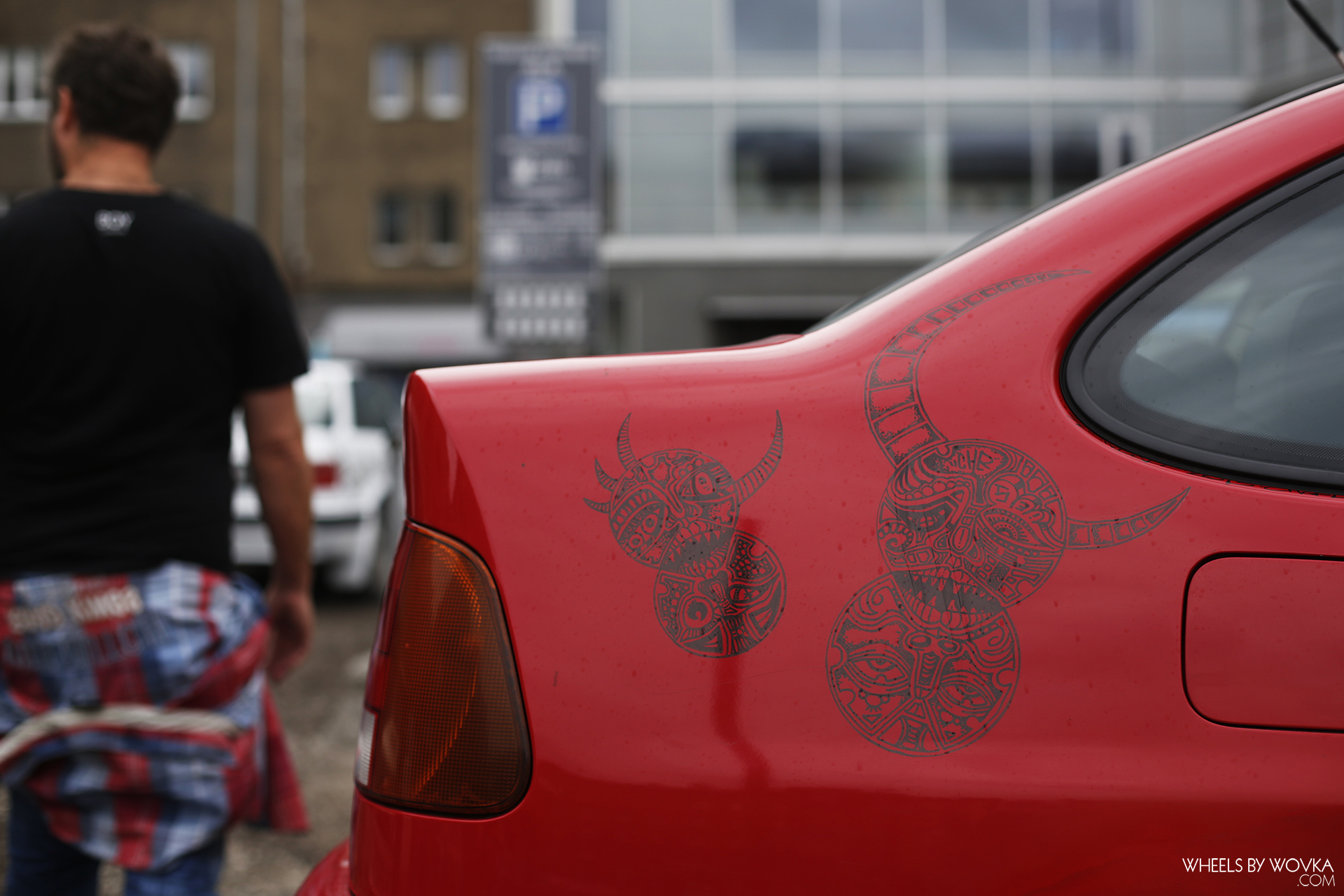 14. I believe that event is open for entries and I hope someone gets a BMW and paints it properly, so it could be considered as an unofficial BMW Art Car. 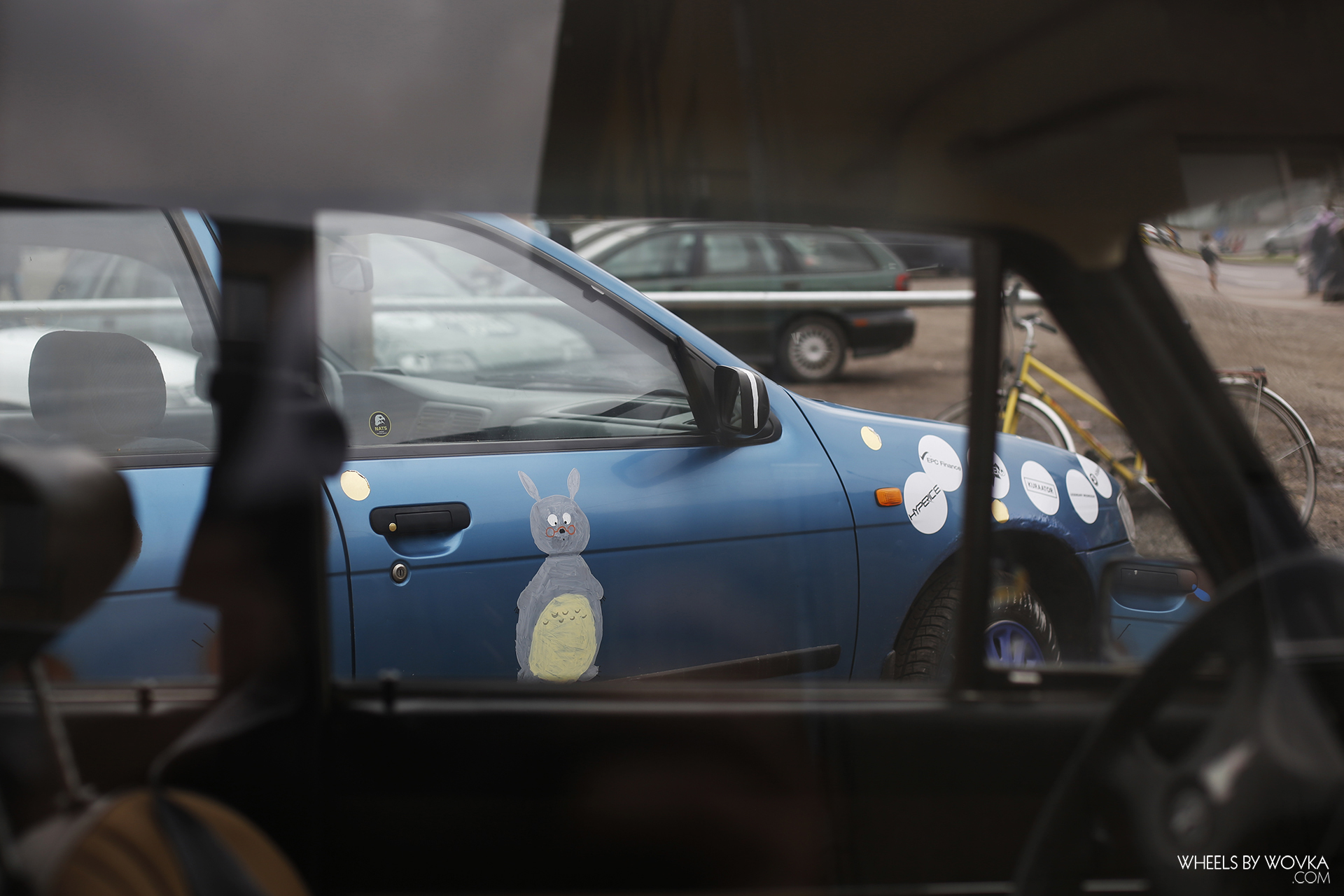 15. It’s not the first time event is happening, for example, in 2013, Estonian artist Okeiko was driving this Lada. 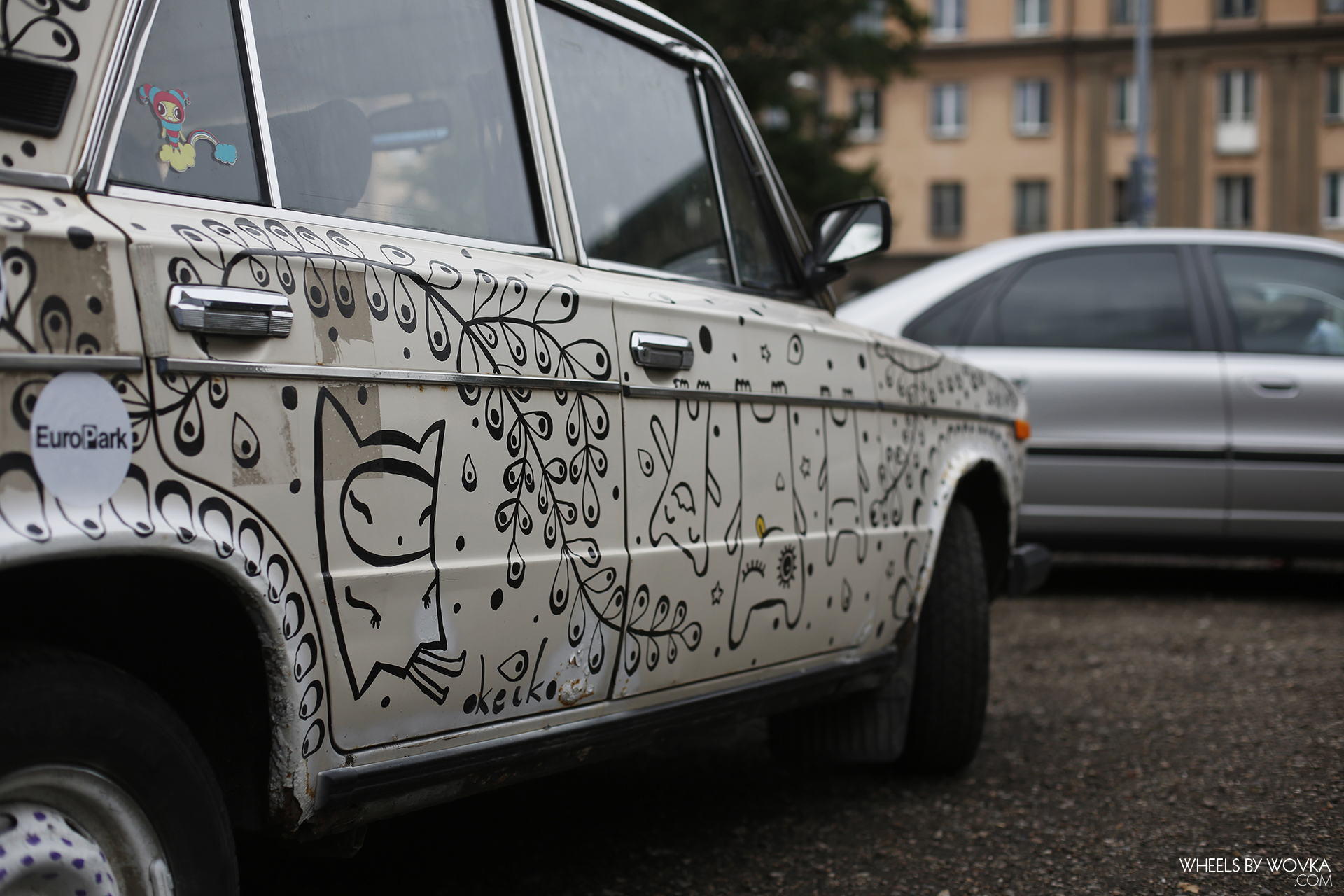 16. Car is still on the move and ready for more balling 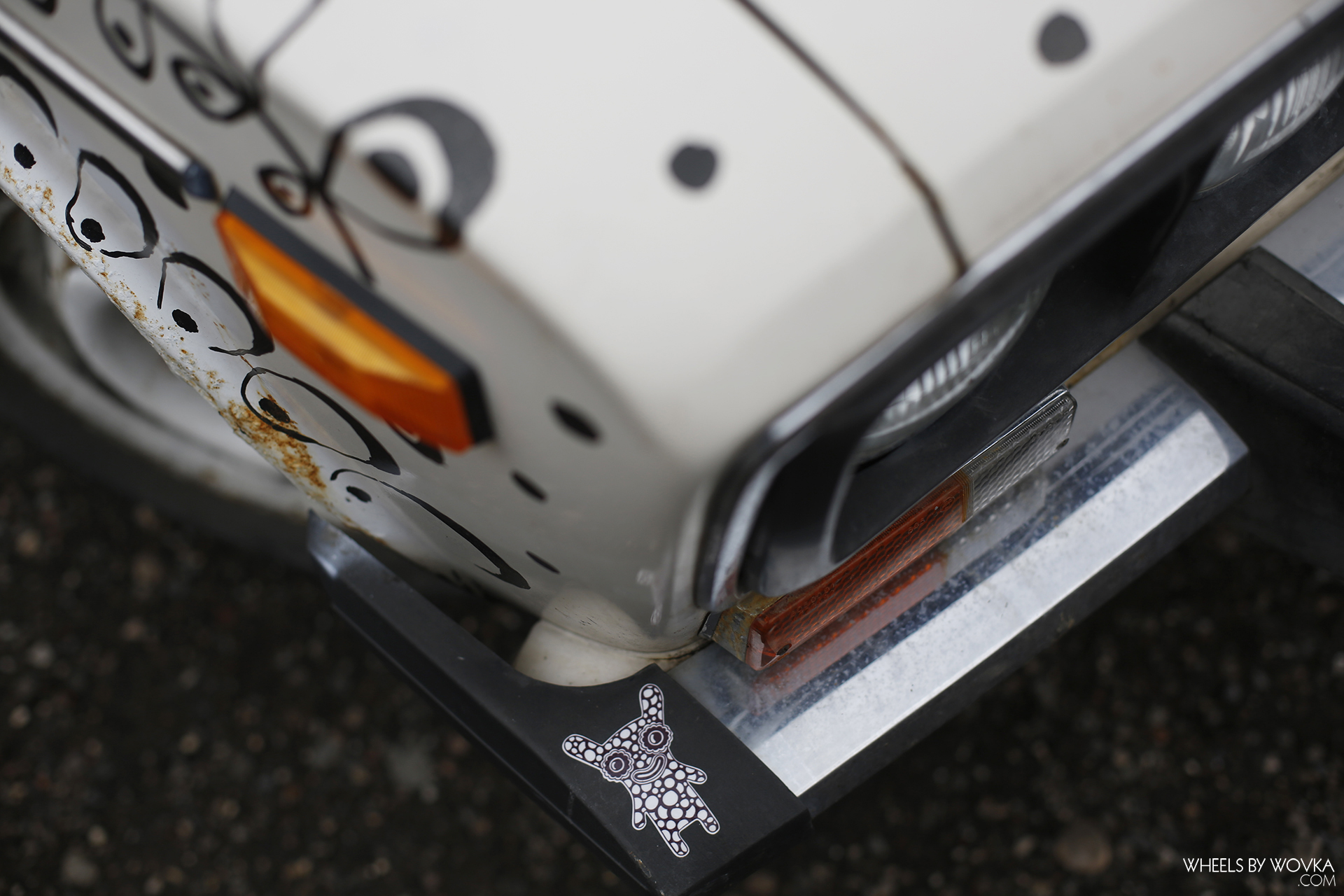 You can get more info about Slowball HERE