Today is 17th of October, which means, I’ll be getting my copy of Gran Turismo Sport tomorrow. Developers did treat fans with a demo that was available for few days and it was enough to convince me that Gran Turismo is still the driving simulator. 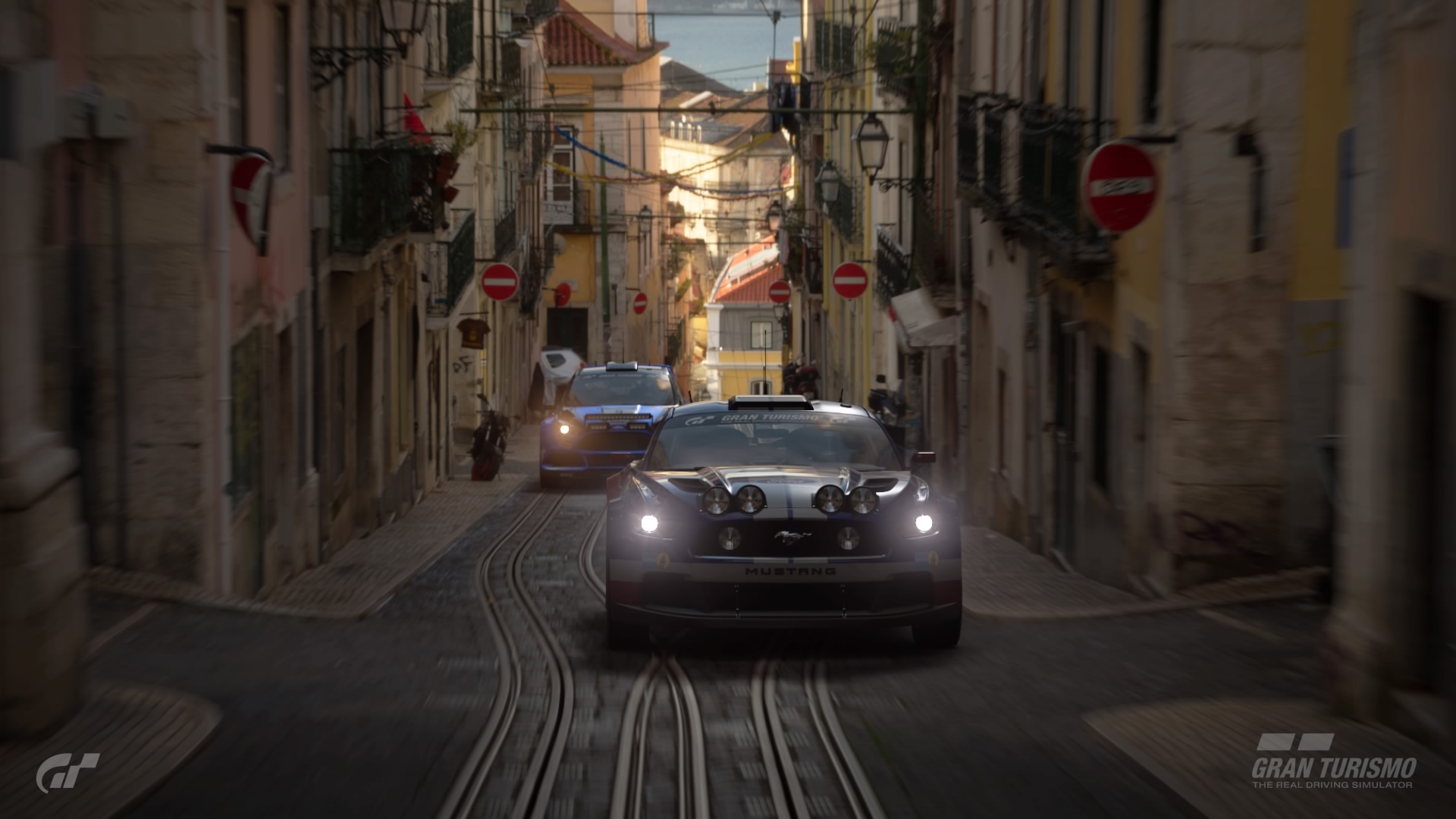 You can feel that there’s a good reason that it takes Kazunori Yamauchi and the whole team of Polyphiny Digital years to release every version of Gran Turismo franchise. 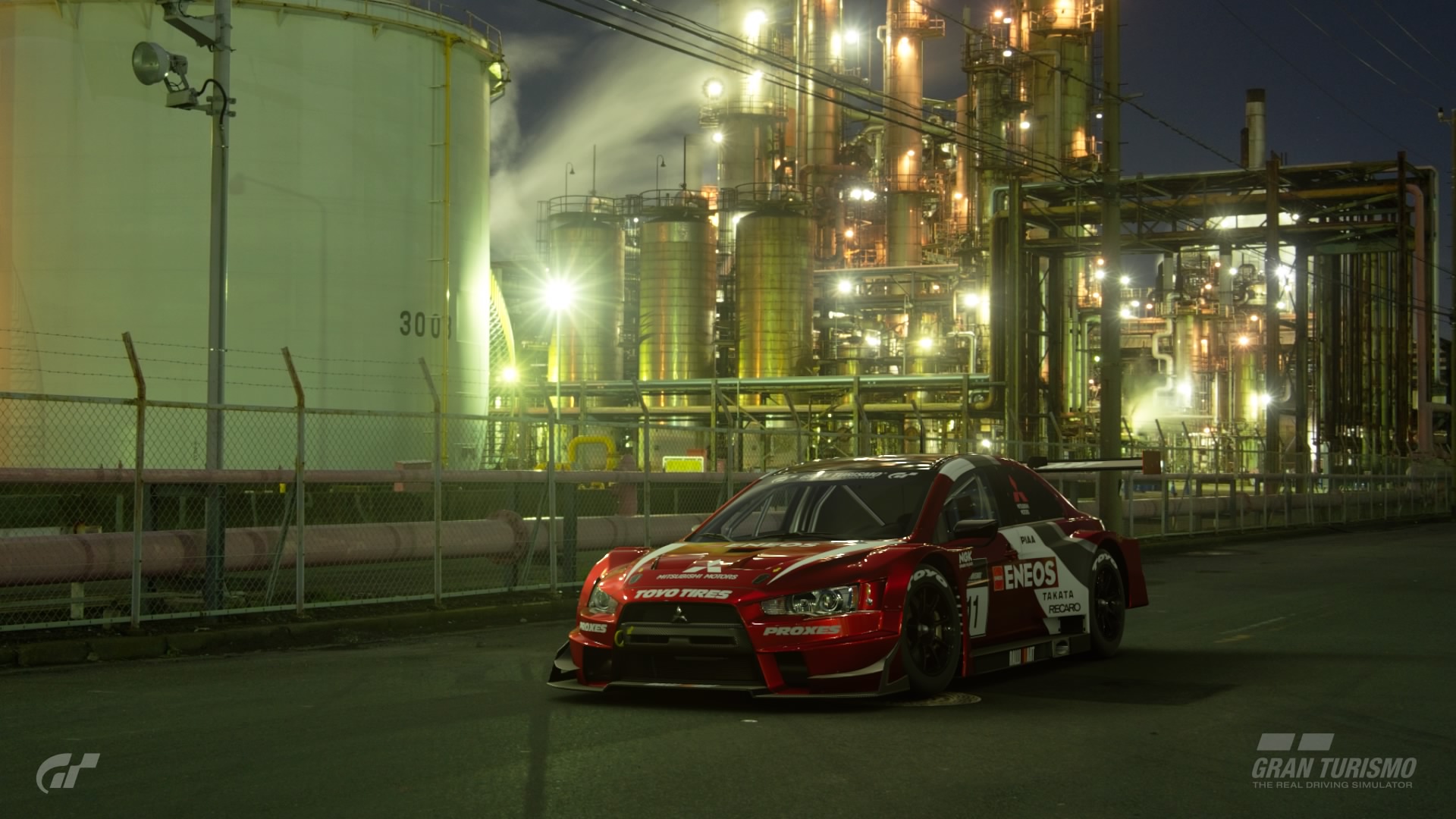 Current title is the most realistic to date, feedback to steering wheel is completely reworked and in some situation feels more realistic and predictable than the steering on my own car. 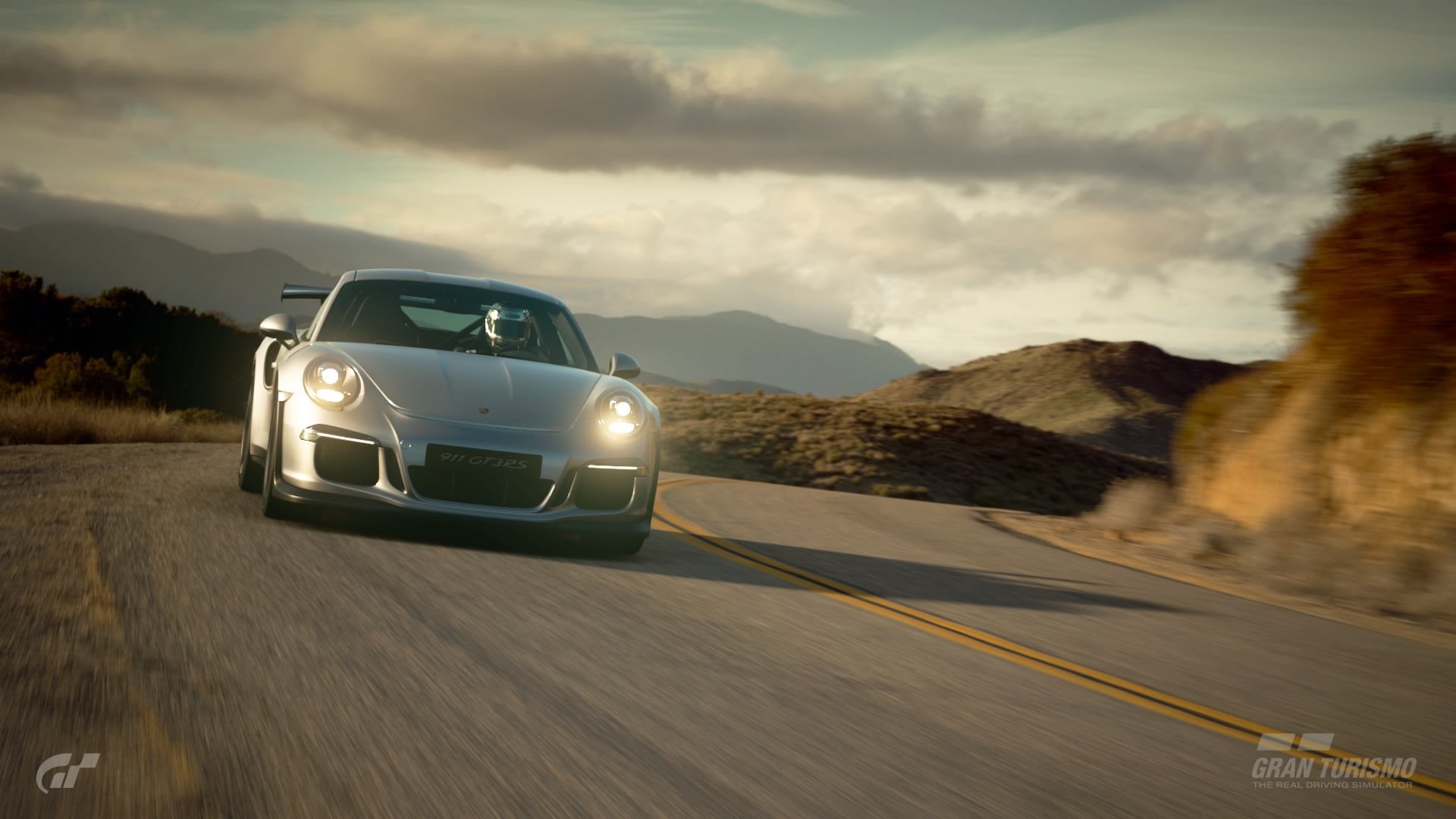 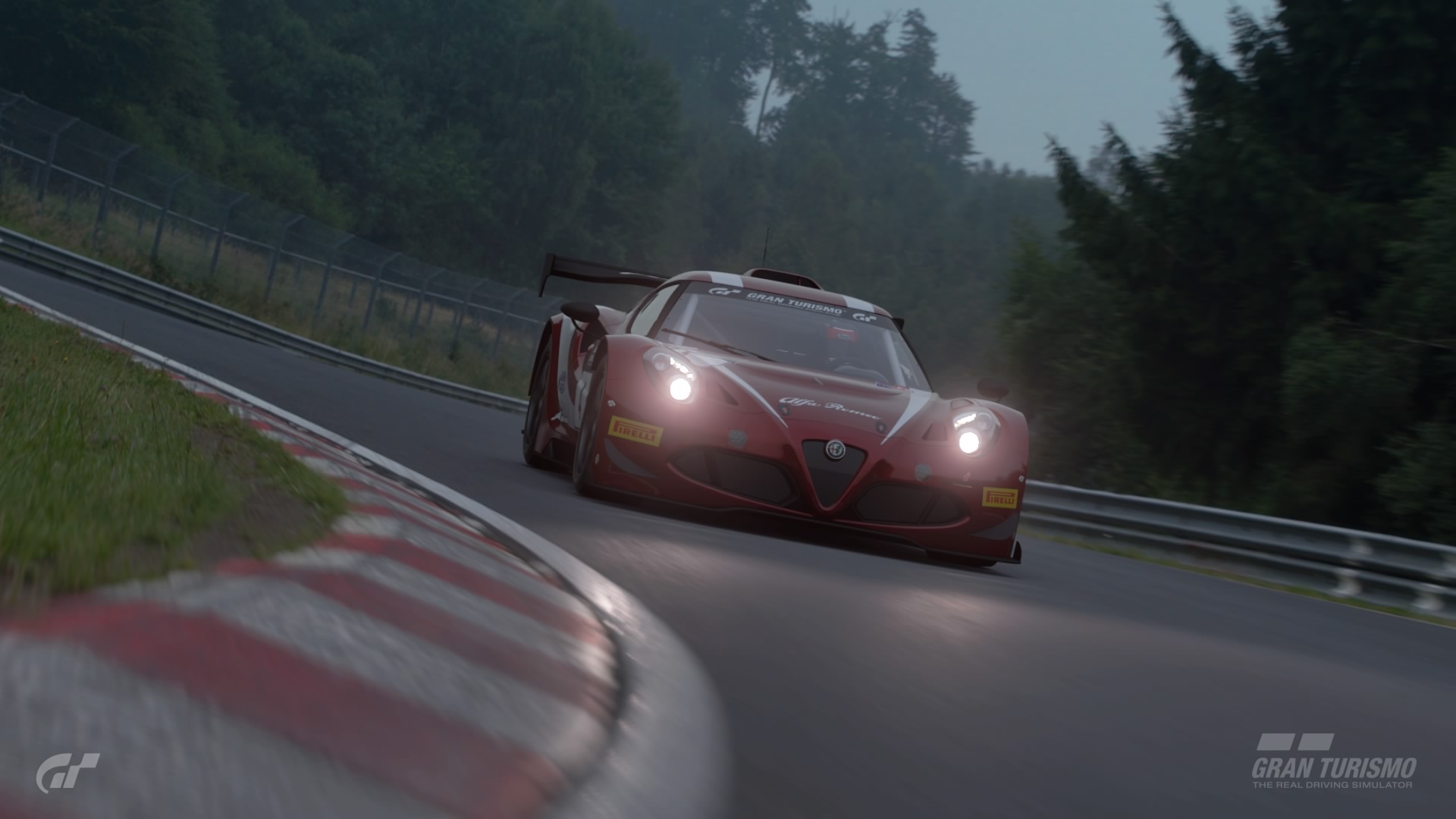 Especially I loved how force feedback on my wheel (Thrustmaster T300RS) deals with understeer. 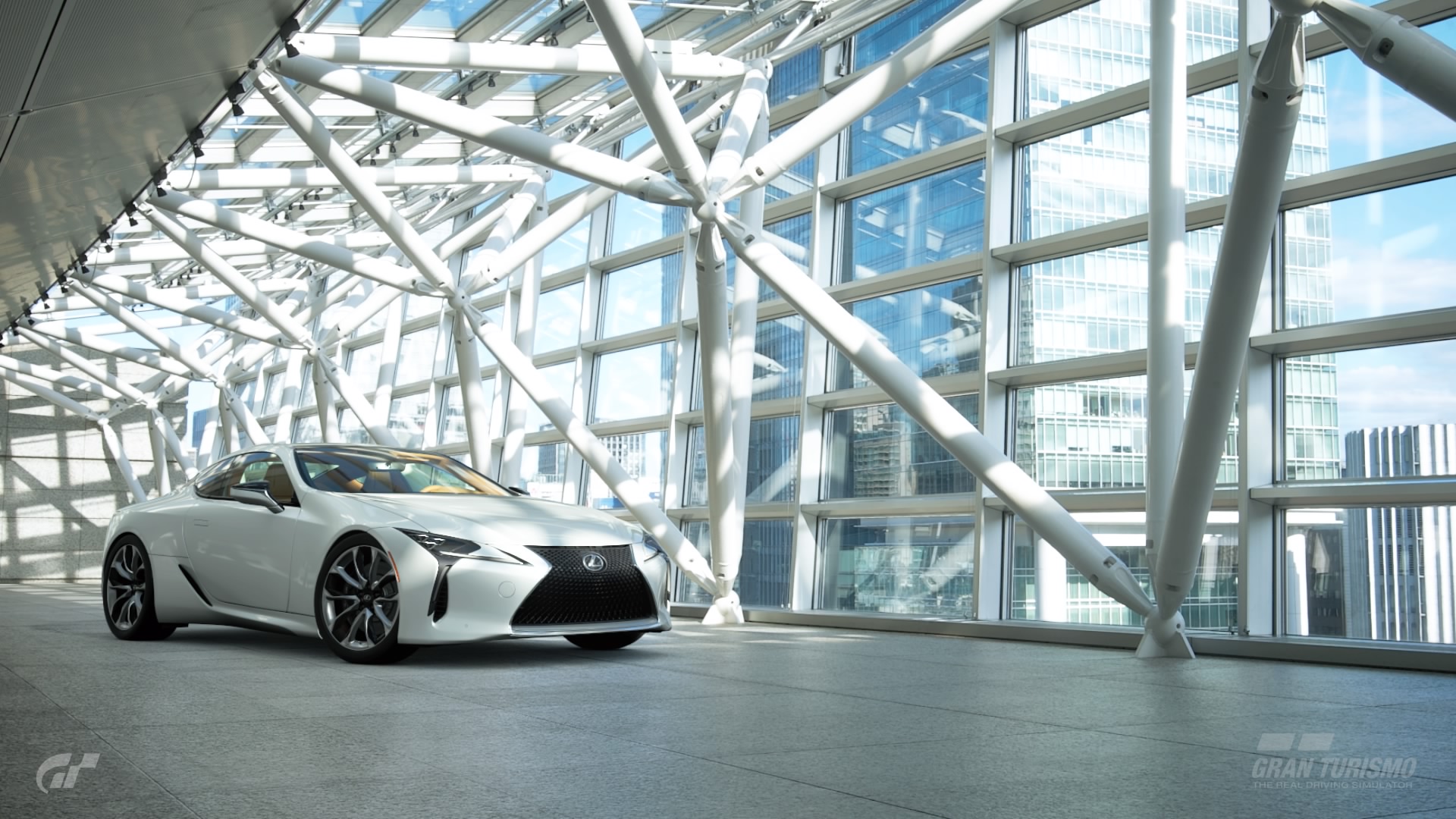 Yes, there’s a reason it’s called Gran Turismo Sport and not Gran Turismo 7. Game has less than 200 cars and around 30 tracks and if you played previous parts, you know that’s too little. 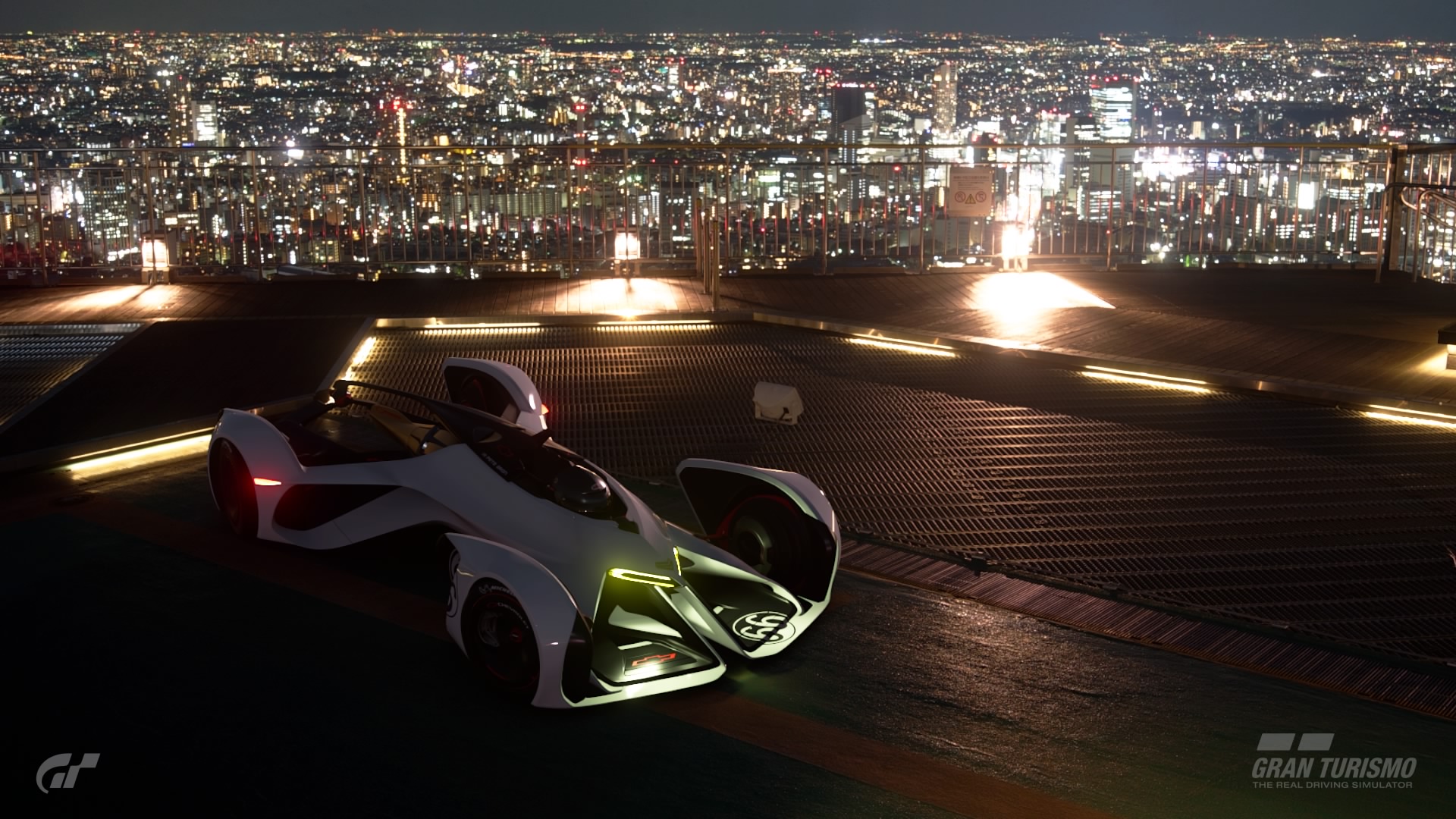 As one of the promo videos said, they tried to limit the car collecting in the game and persuade players to actually race more. 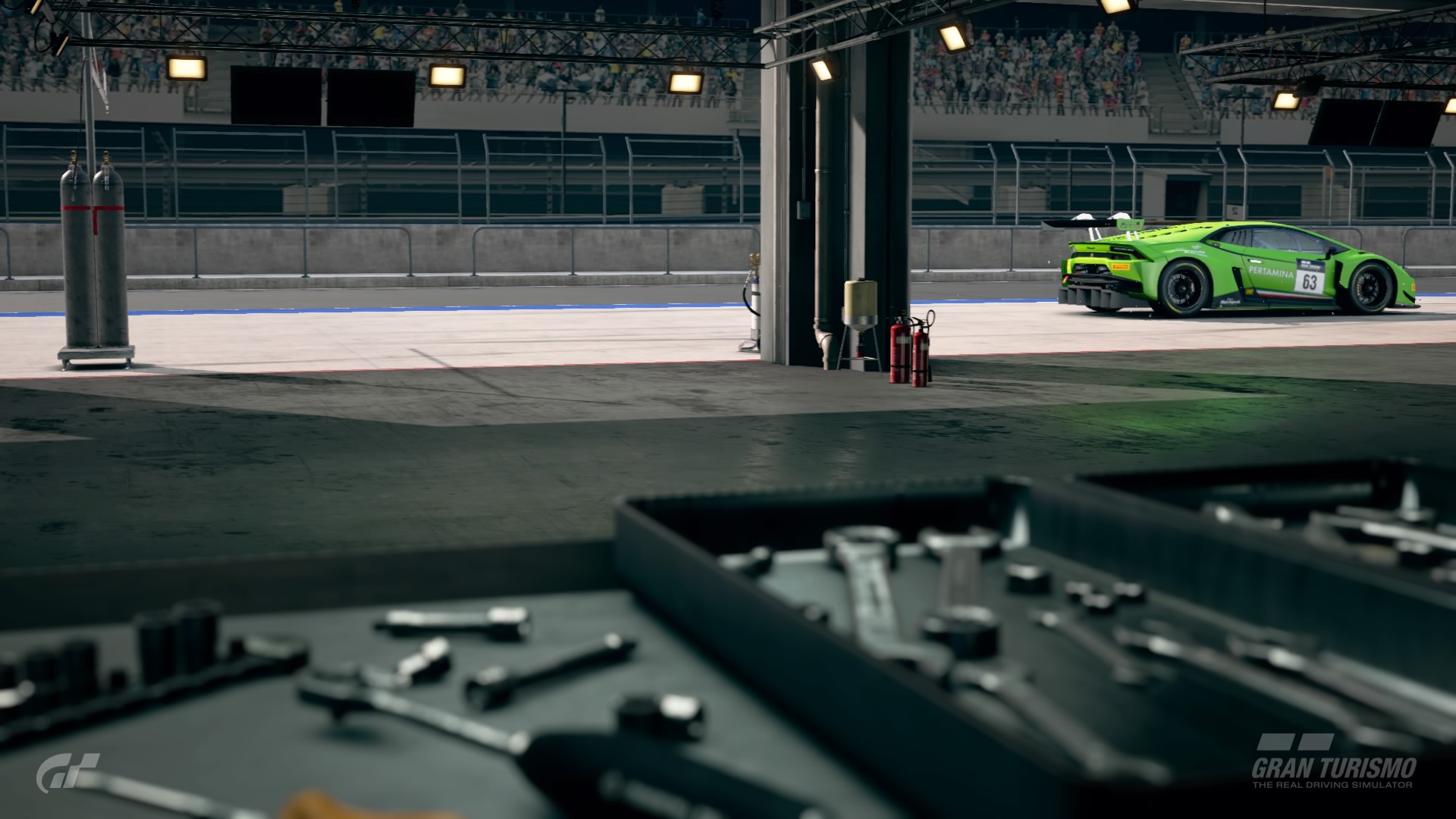 Online racing routine is where all the work went through – I was a bit sceptical at first, but after testing the demo I’m all hands up: drivers are sorted by their performance score + “gentleman’s score” + qualifying time, during the race there’s a lot of ghosting effect for those users, who forget to brake before the corner, so others’ race won’t be messed up because of them. I noticed few bugs in the process, but hey, that’s why games are updated over the cloud nowadays. 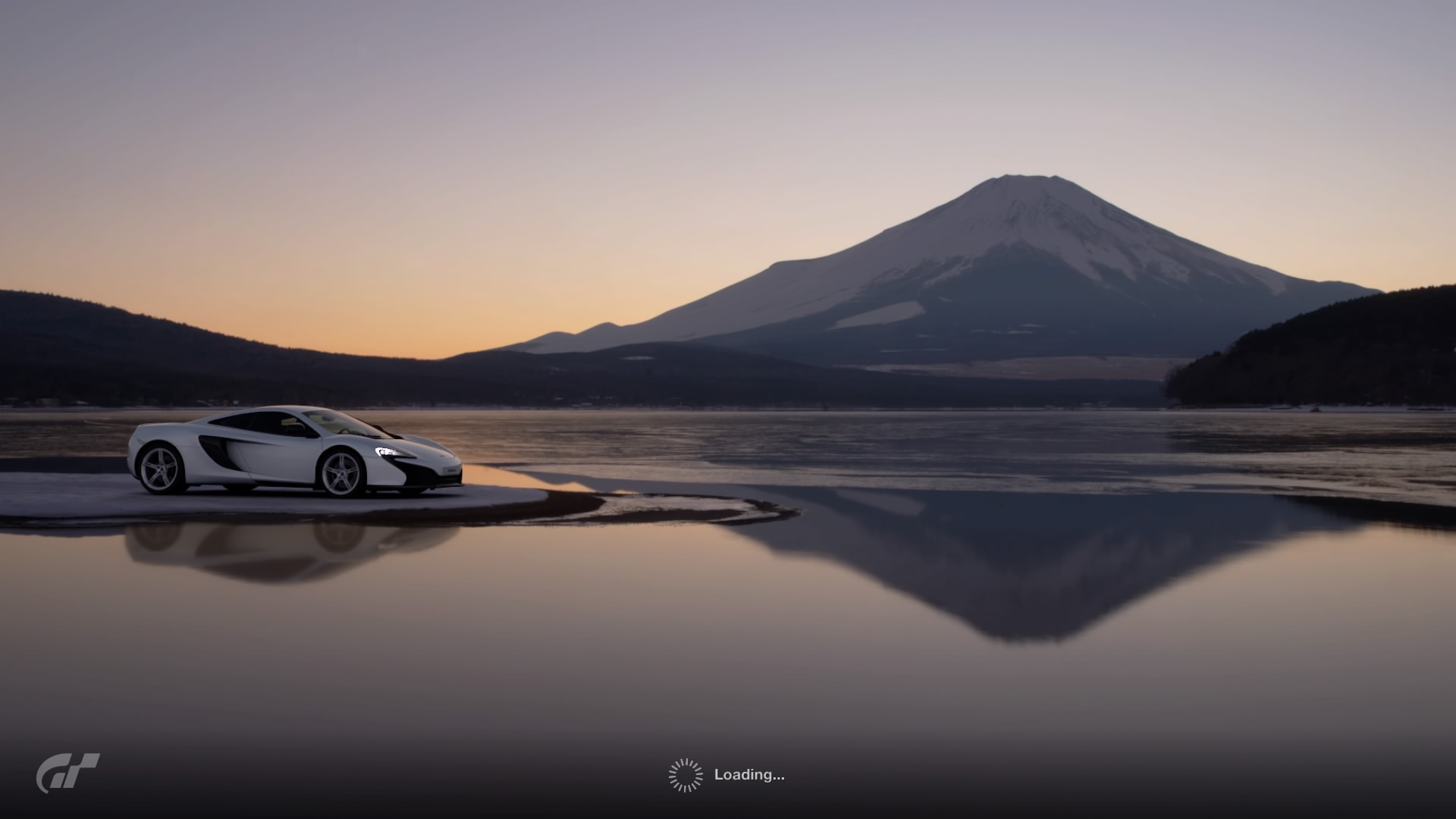 Bring it on! You’re welcome to find me on Play Station network as @wheelsbywovka. Let’s race.