Goodwood Festival of Speed has a stunning line-up every year, but this time it was so much concentrated on Formula 1 and open seaters because the celebration of Bernie Ecclestone’s legacy as well as Ferrari’s 70s anniversary. 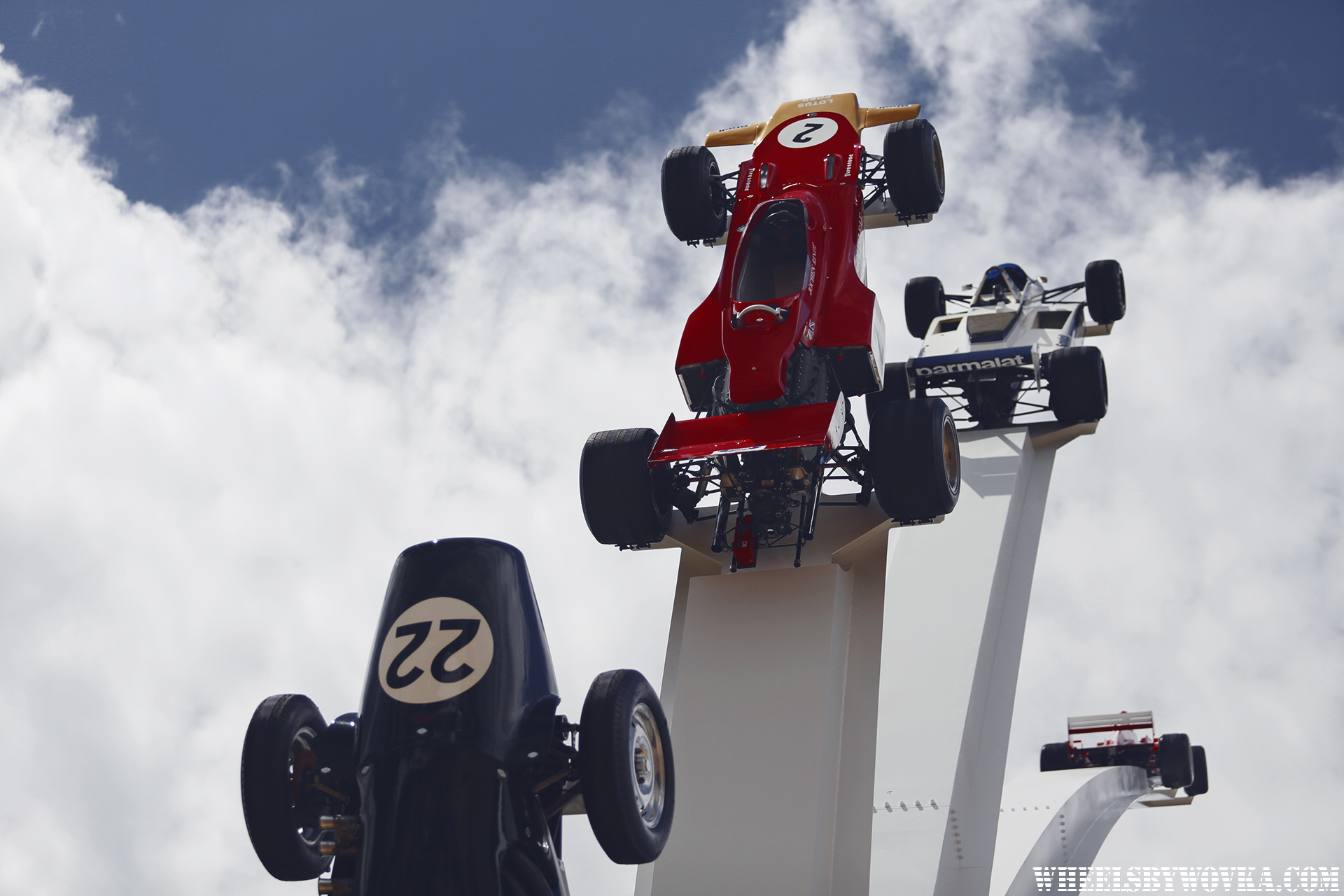 Fastest Formula and second overall on the Goodwood hillclimb was the one and only Penske-Chevrolet PC22 piloted by Jeremy Smith with a time of 46,22, 4th place went to Mahindra M4Electro that Nick Heidfeld clocked at 48,59. 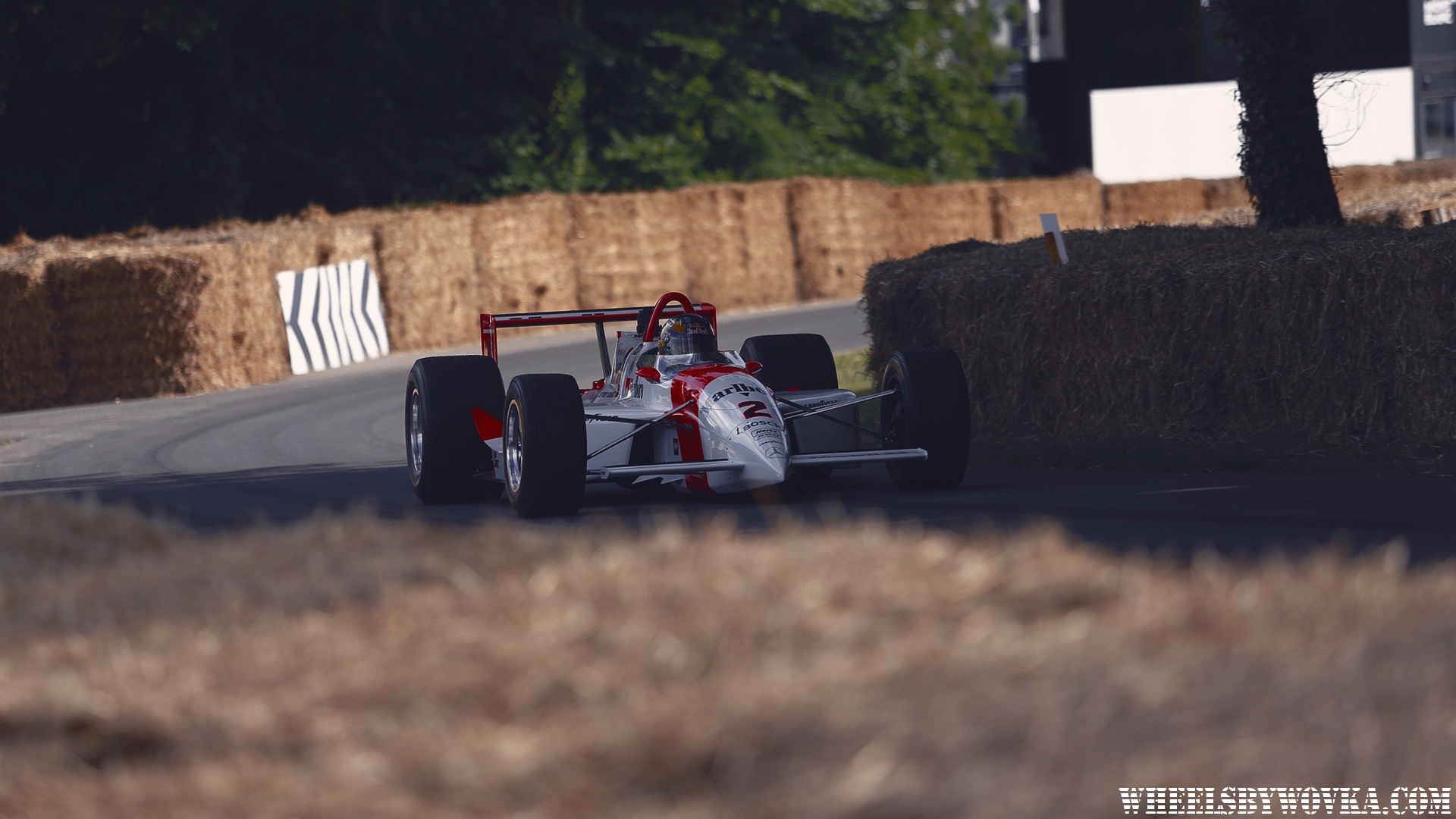 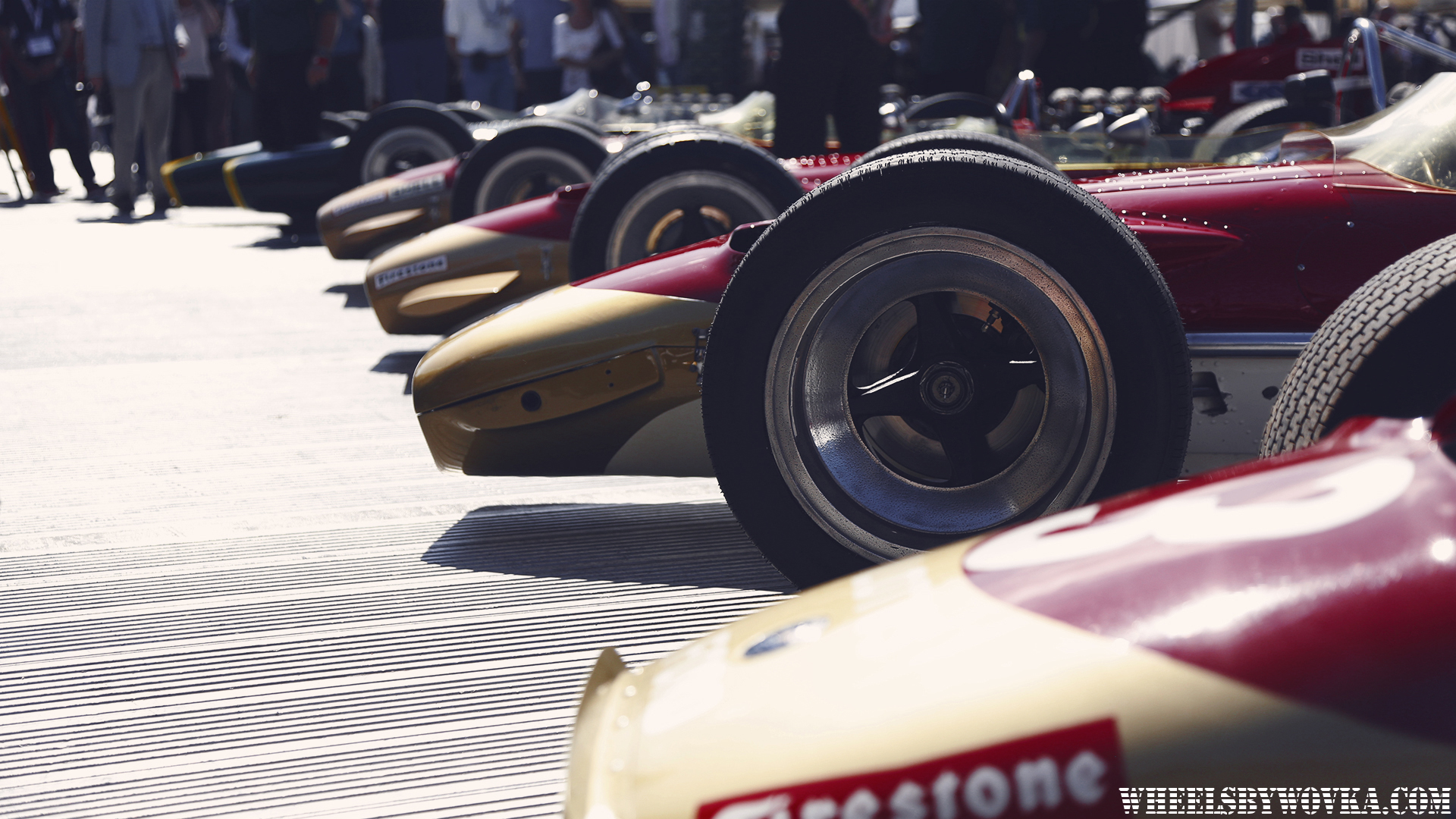 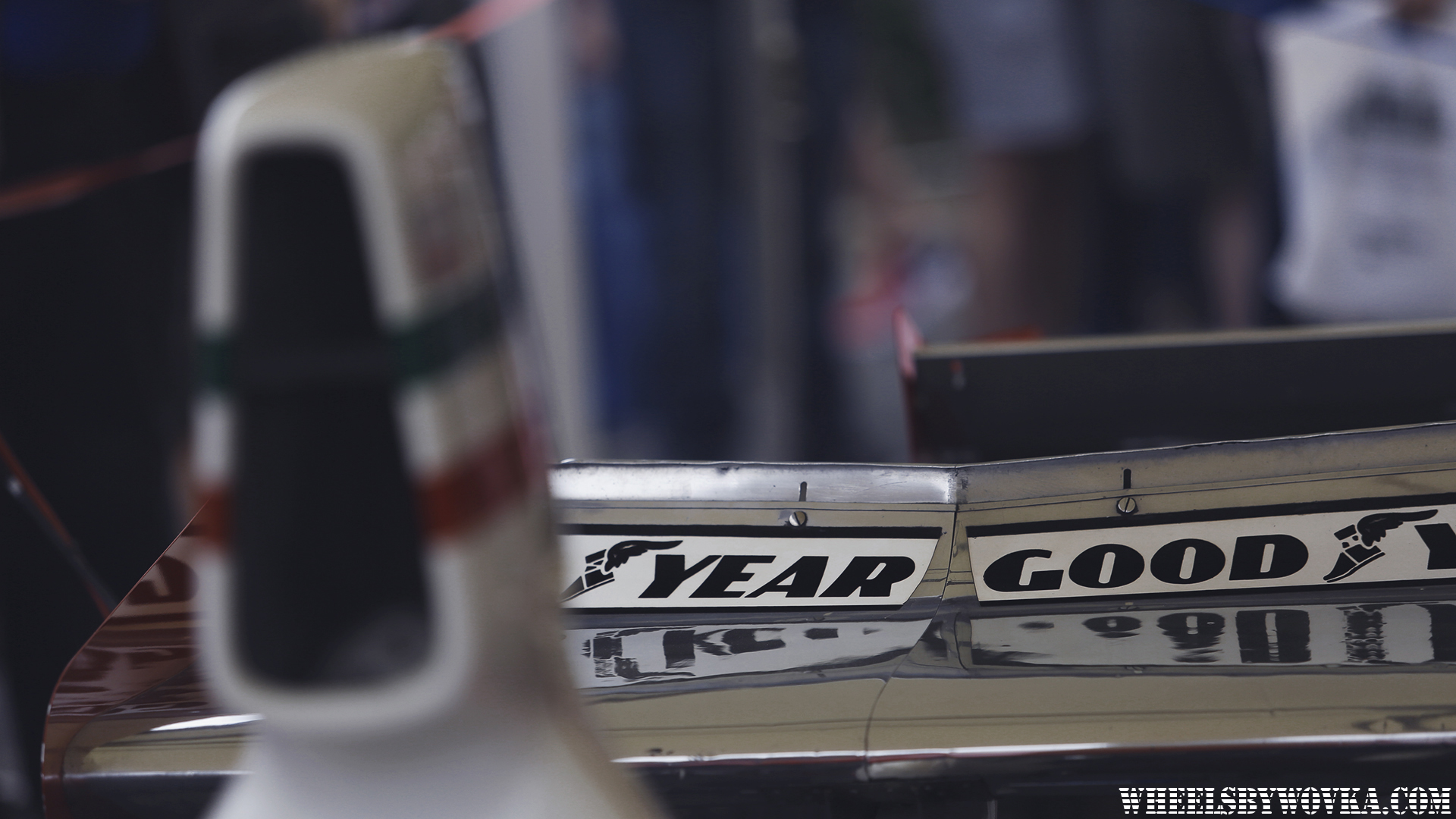 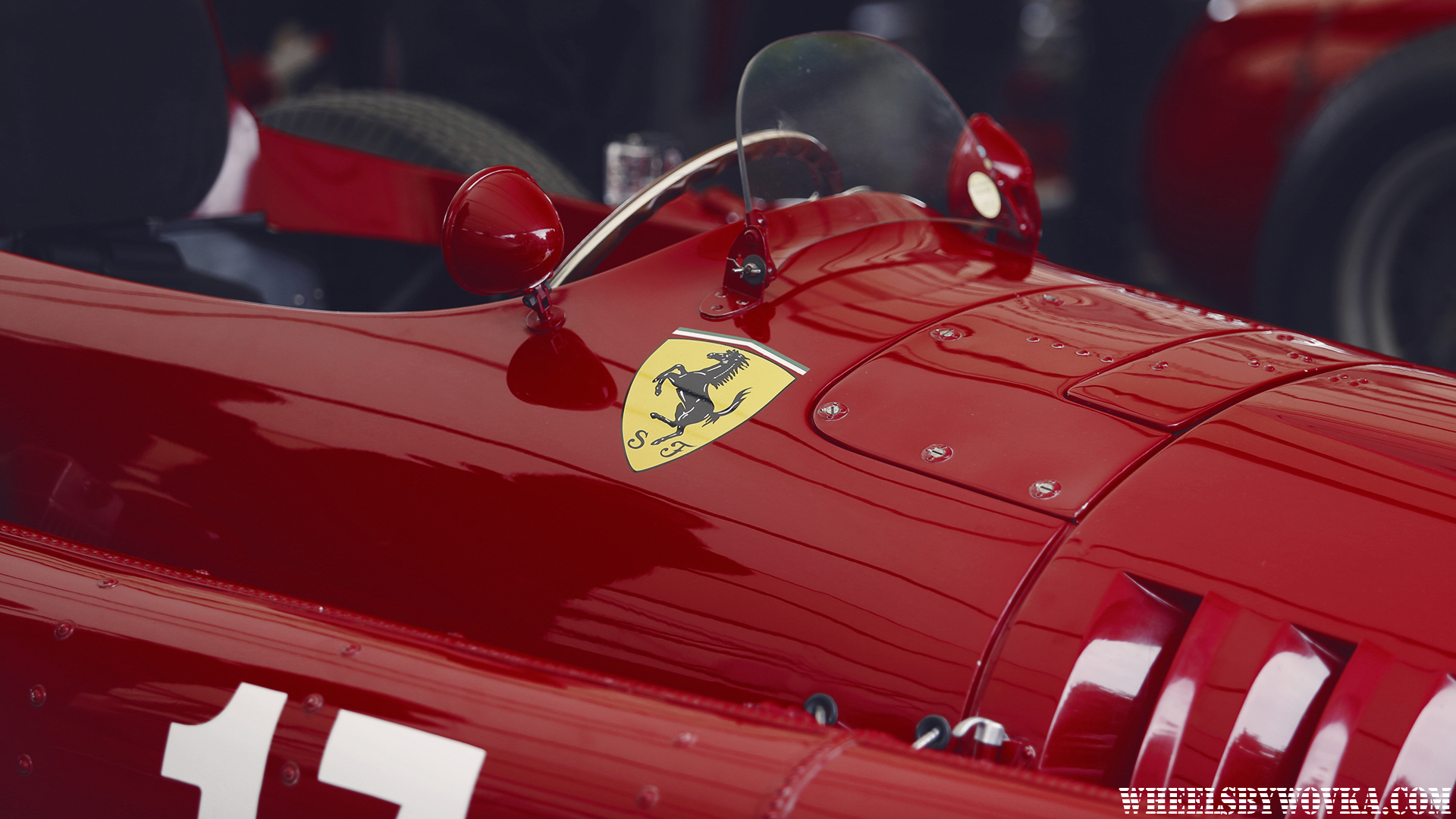 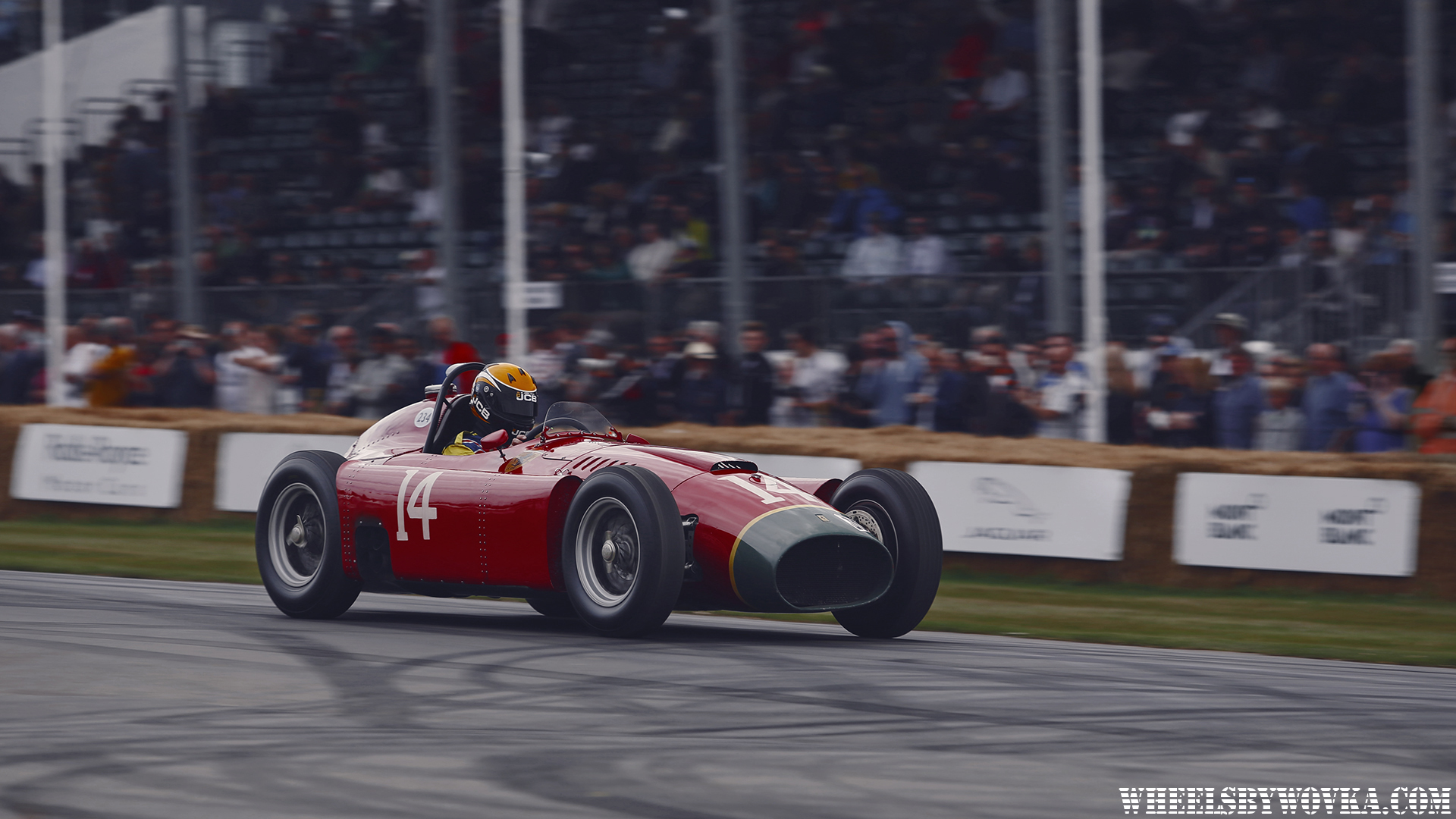 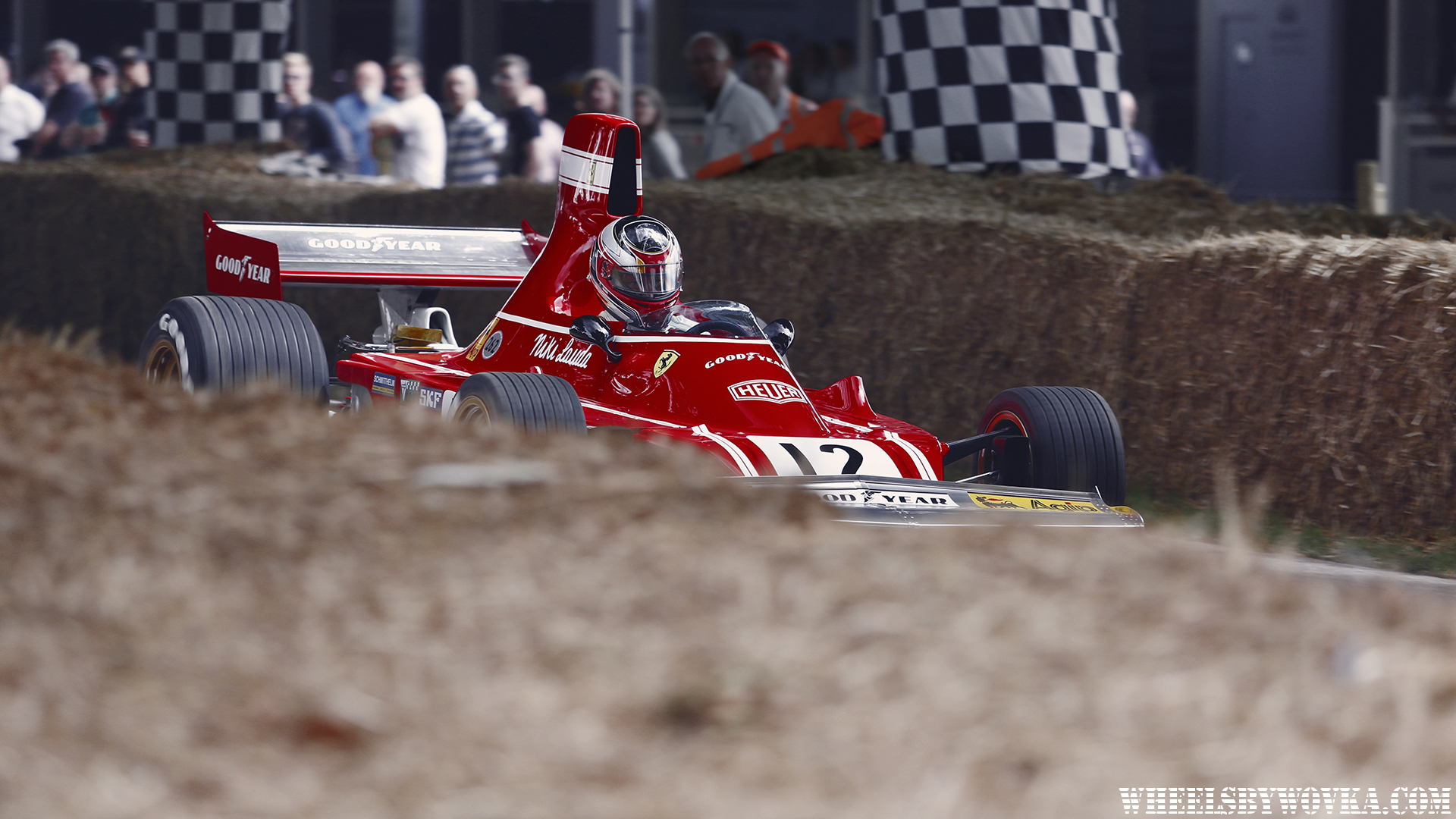 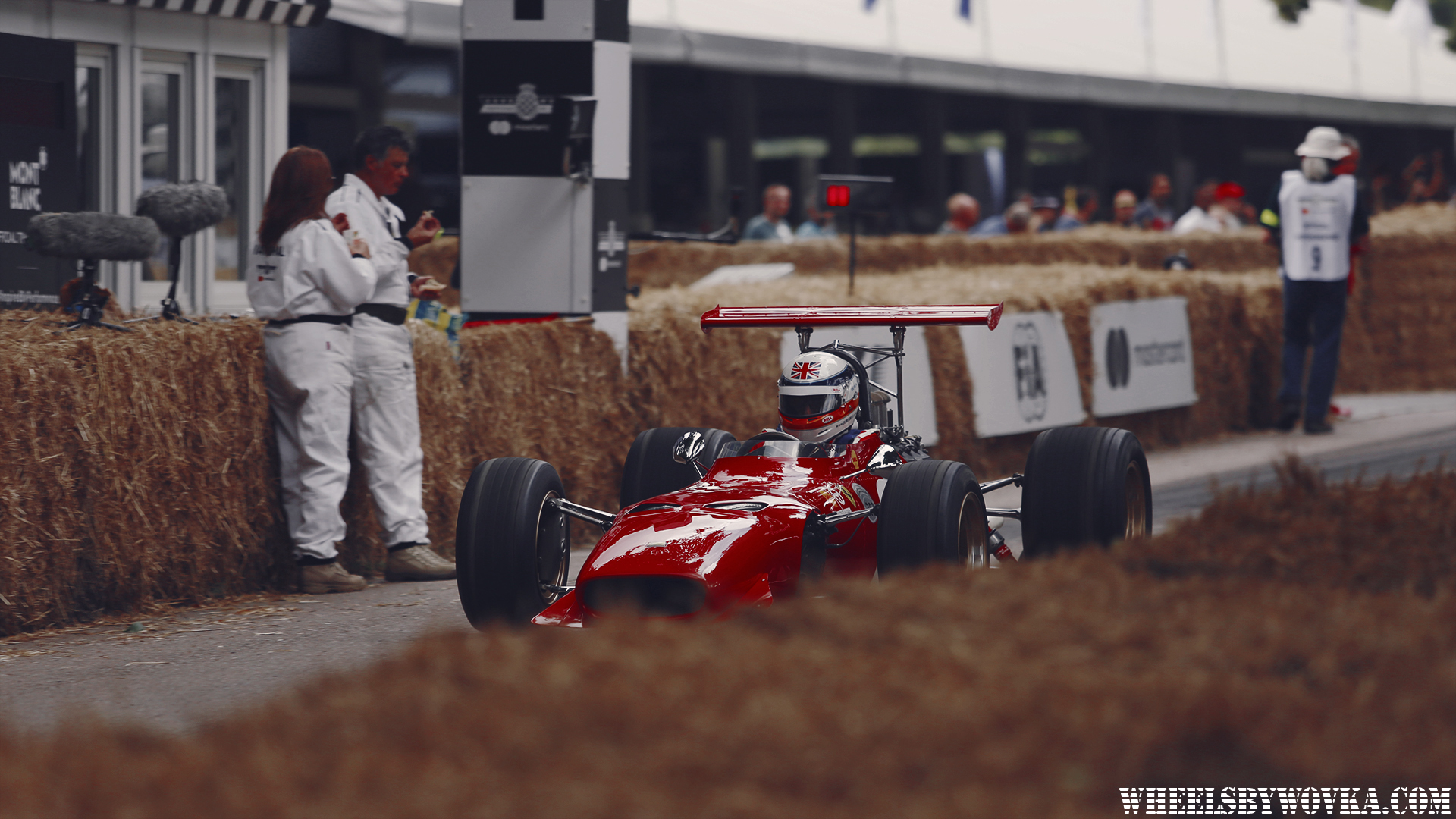 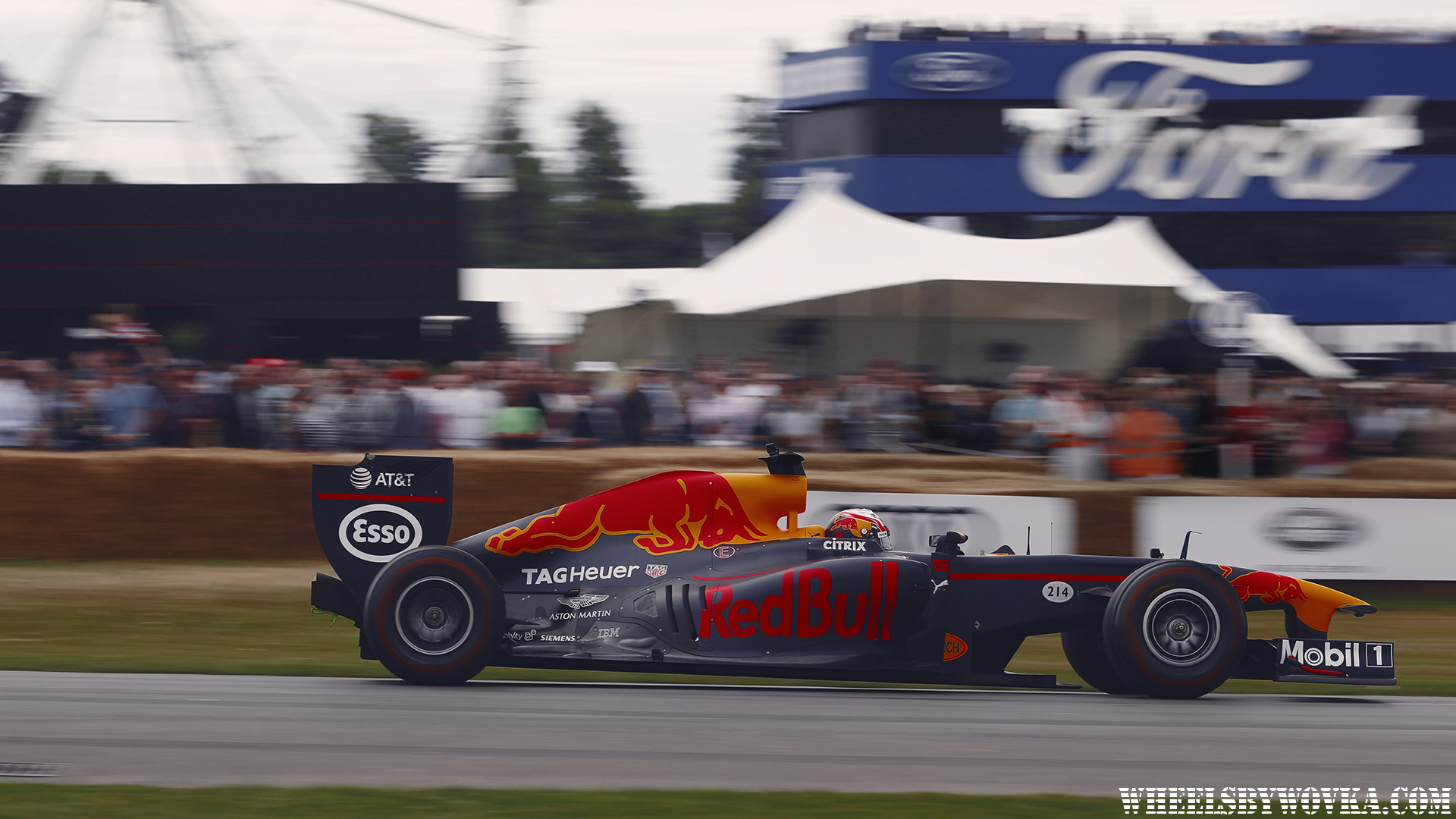 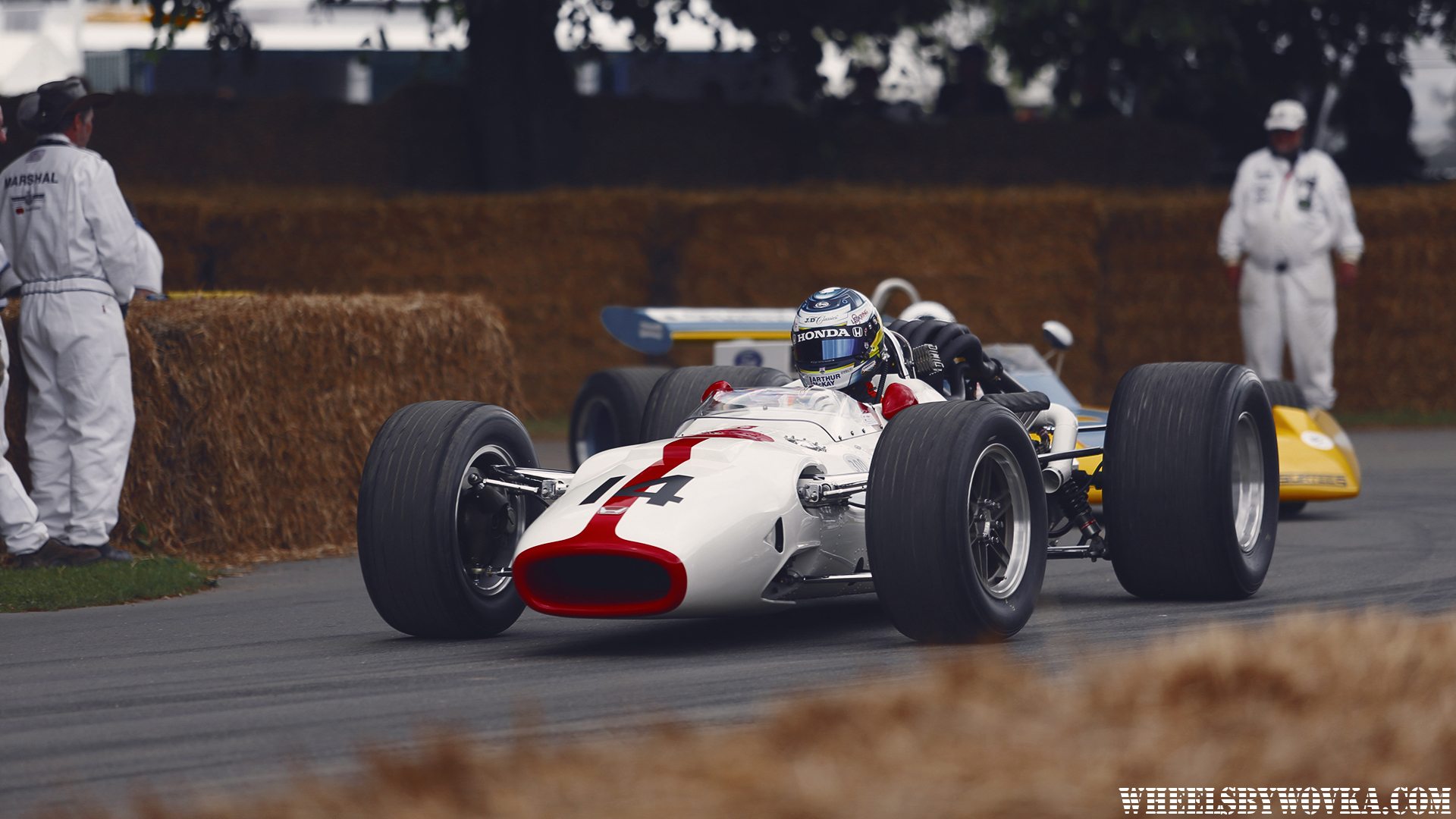 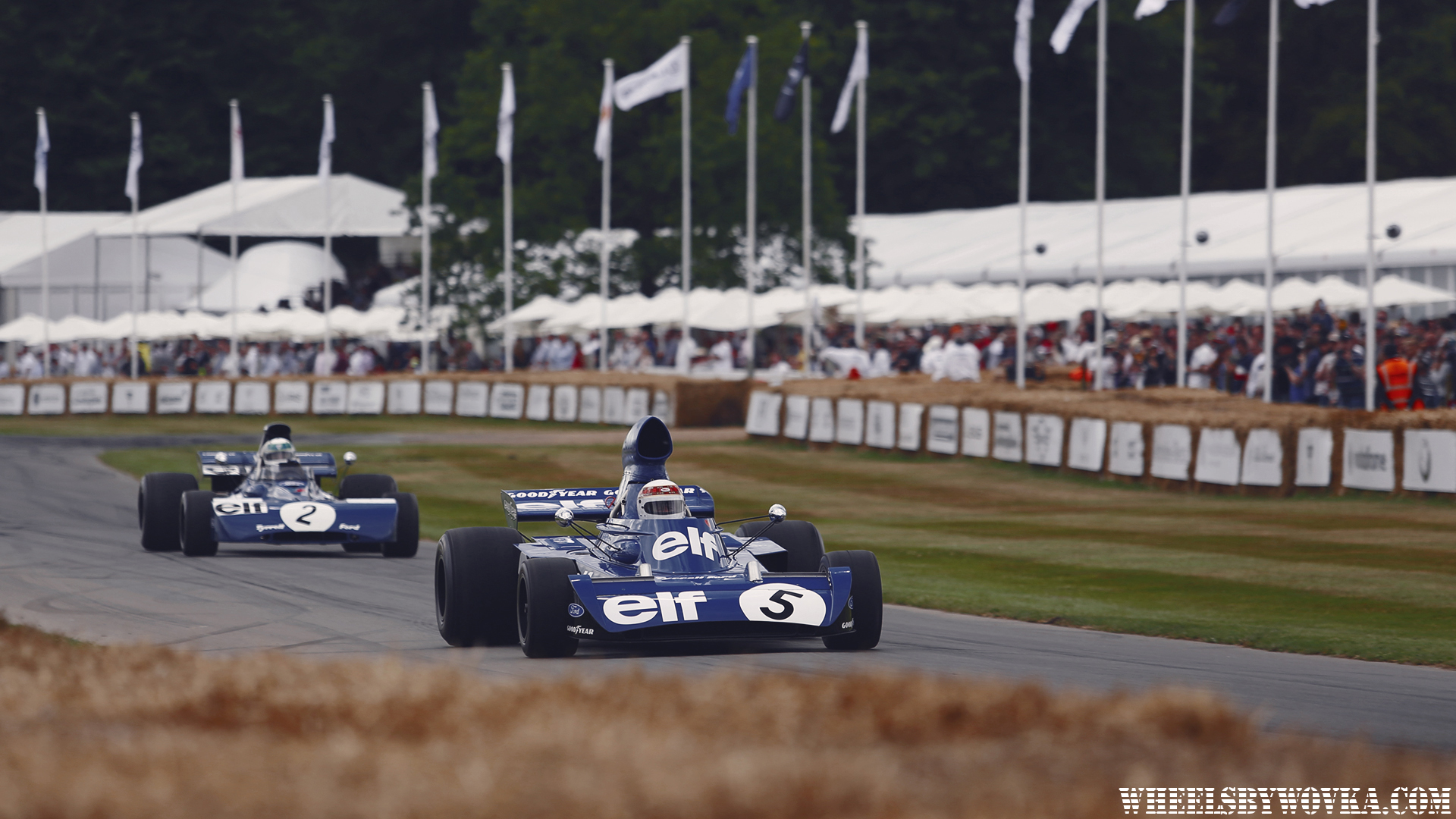 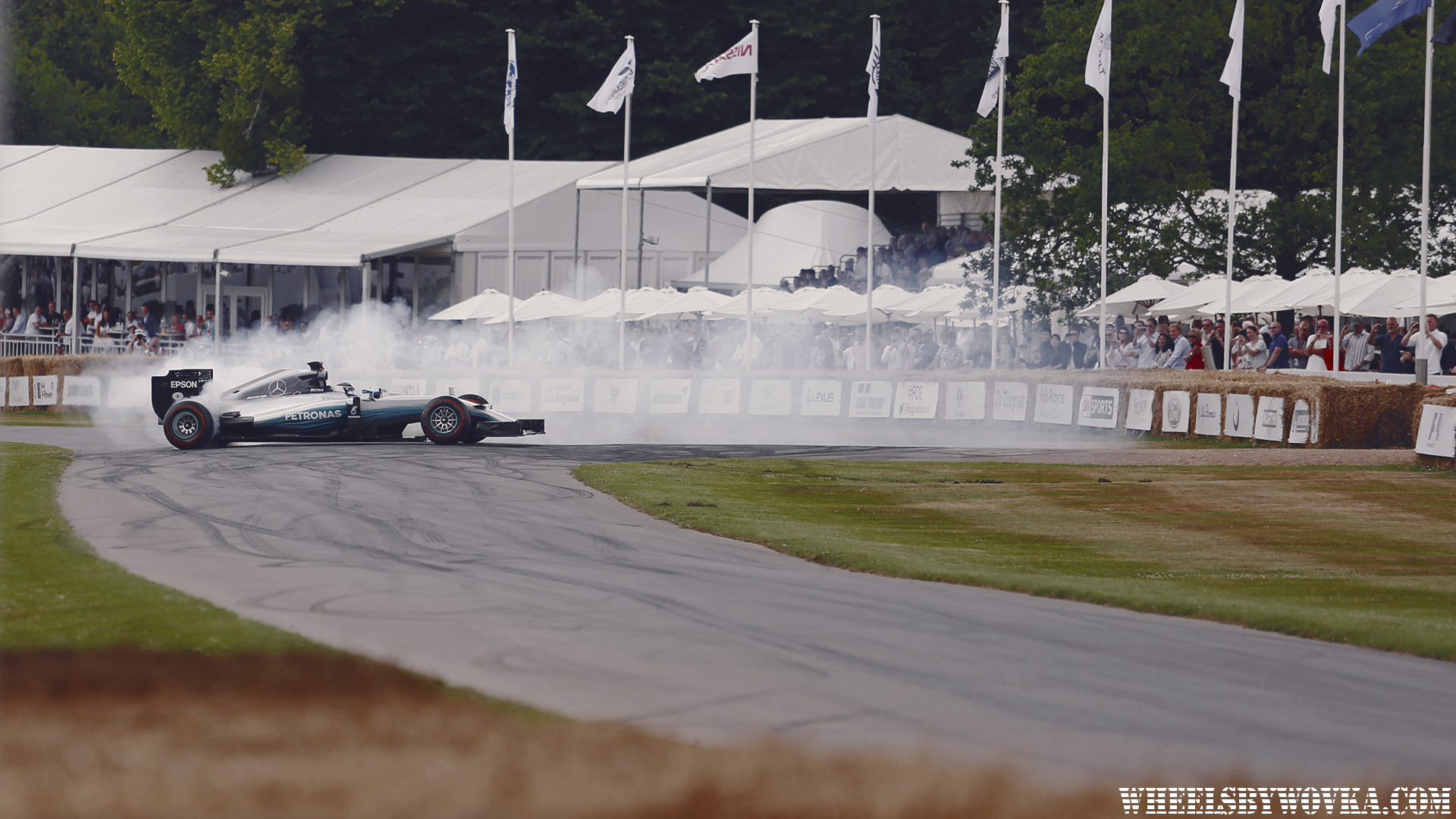 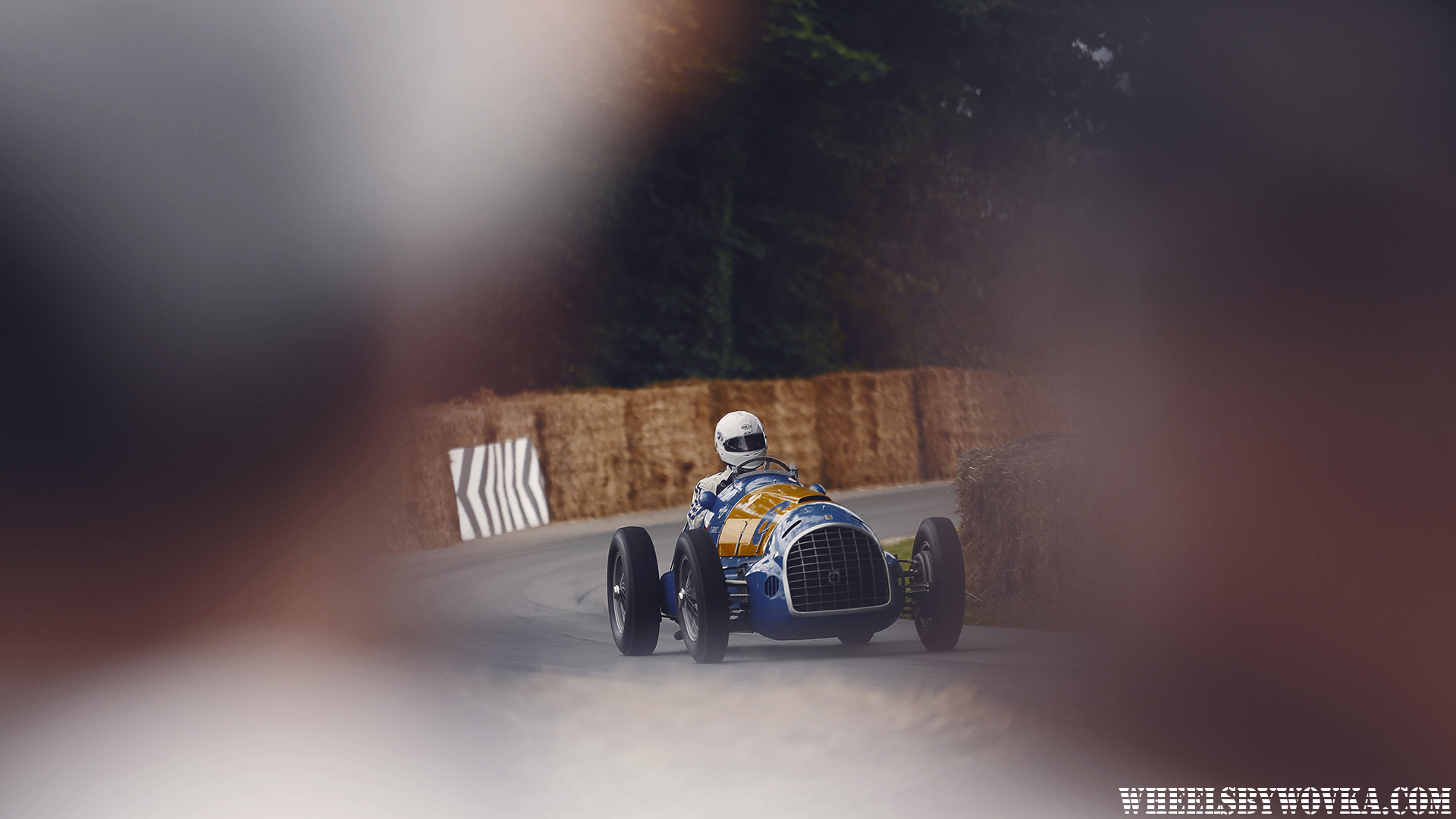 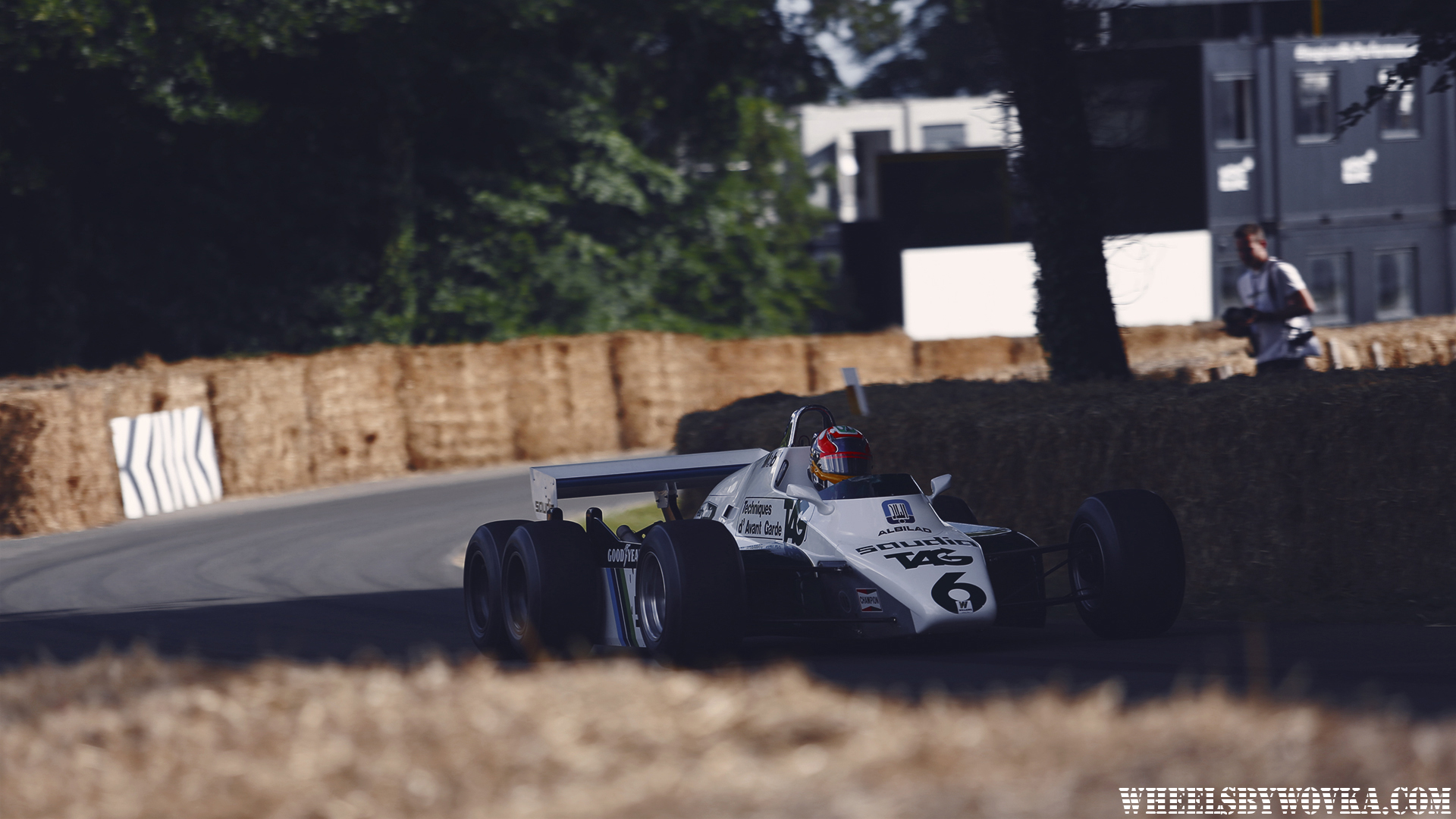 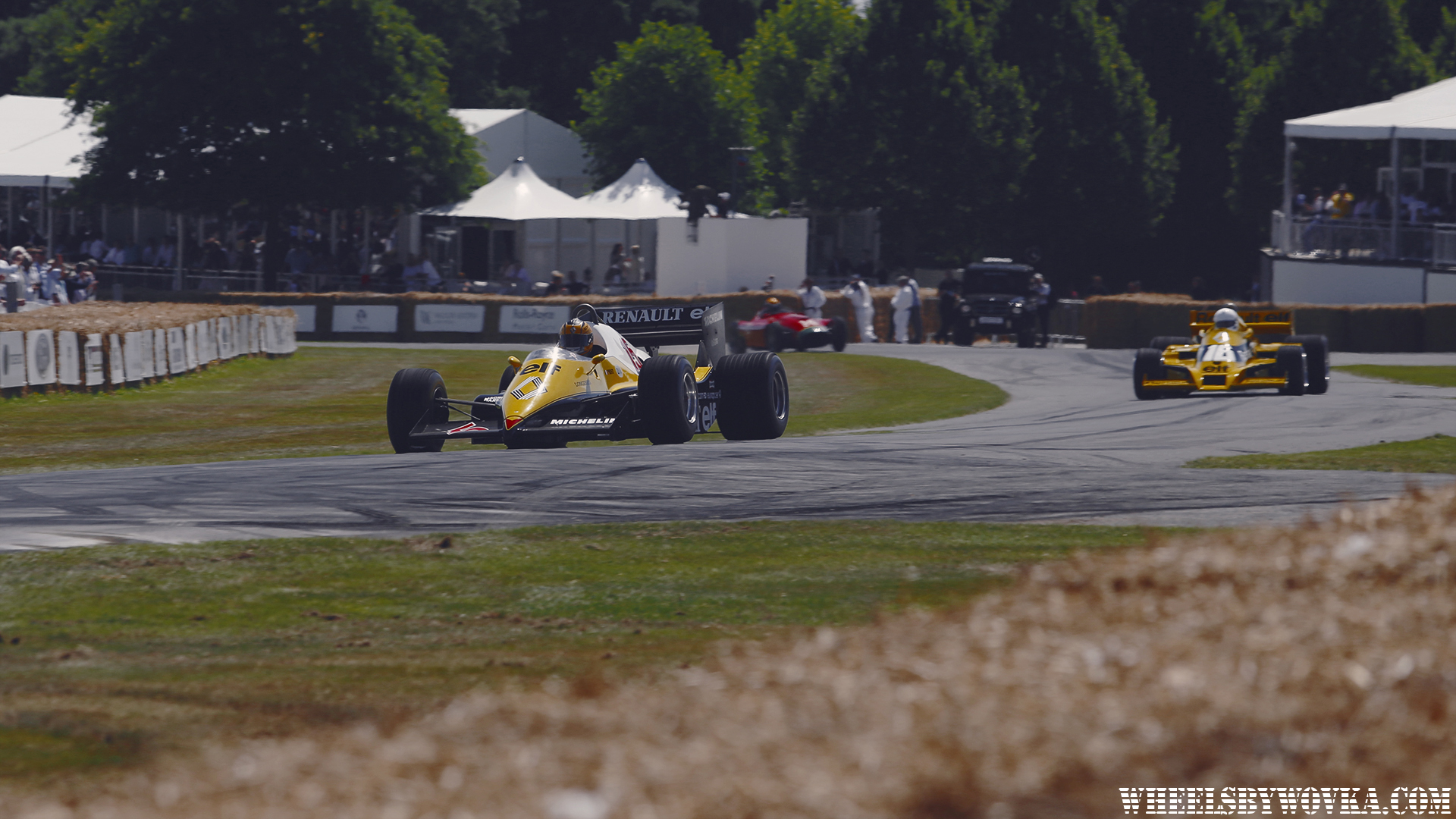 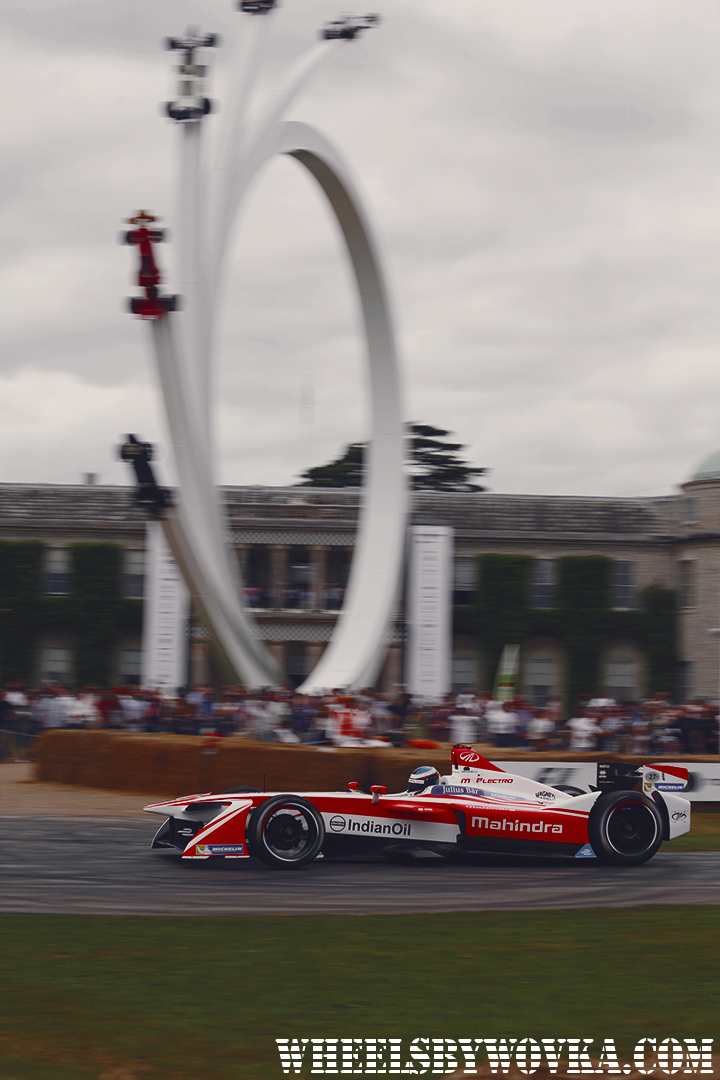 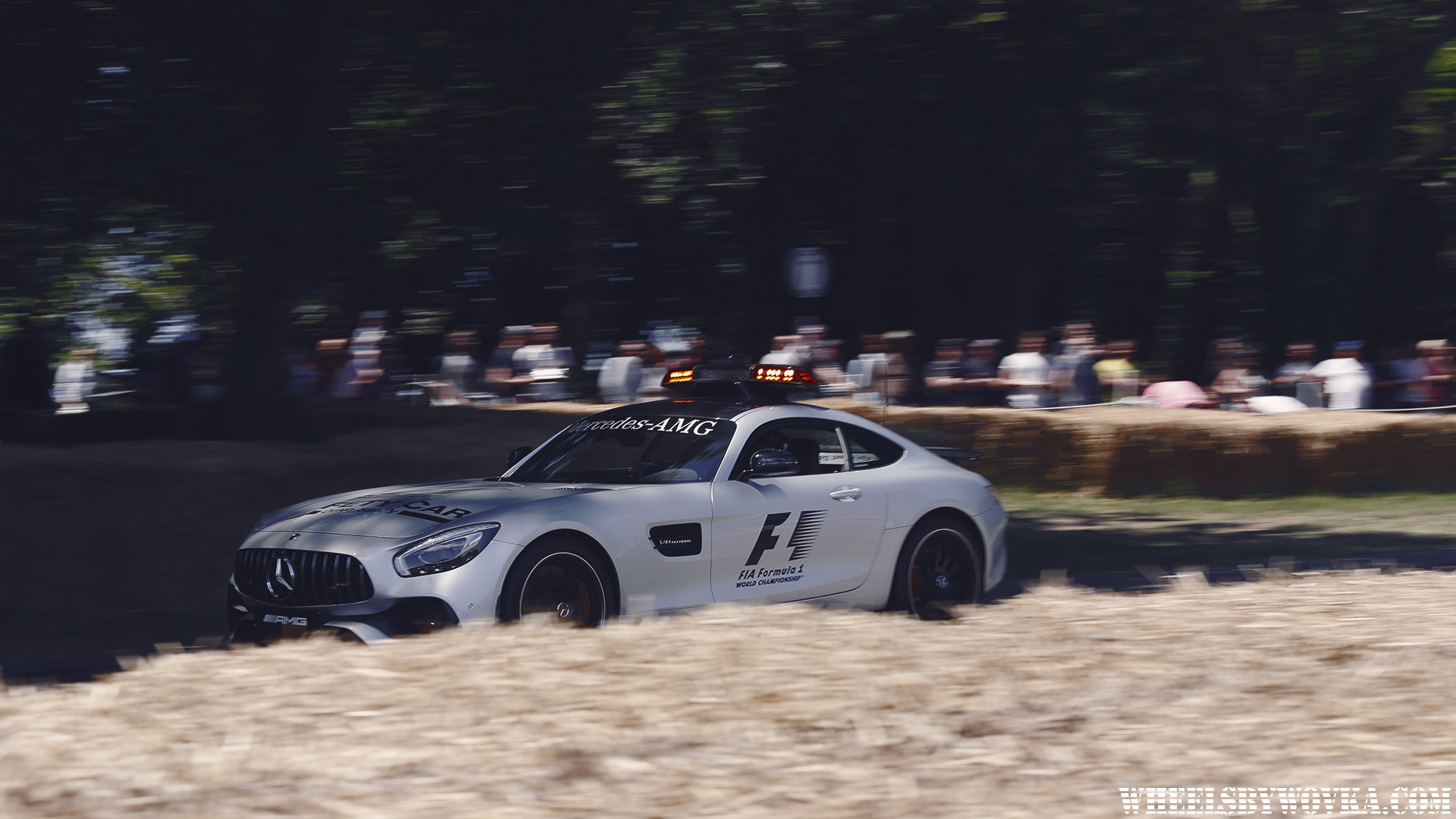