Boring everyday chores can become 10 times more interesting when you use special equipment. Just imagine mowing the lawn with your own Honda or maintaining that Lamborghini you have in your garage. What? Your friends don’t have to know you are talking about air conditioner, right? So, yeah, today we will present you 10 ordinary products made by an unordinary manufacturer – the car companies.

1.AIR CONDITIONER MADE BY LAMBORGHINI

Before the Lamborghini has become what it is now, it was a company which produced tractors and wine but today, they decided to spread their field of work and started producing water heaters and air conditioners under the name Lamborghini Caloreclima.

2.GAMING MOUSE MADE BY BMW

BMW decided to spread its influence in gaming equipment so they made an incredible gaming mouse together with Termaltake company. This mouse is rather unique with specifications that are through the roof.

3. SEWING MACHINES MADE BY TOYOTA

Toyota is one of those companies that love to upgrade their knowledge so besides cars, they are famous for making sewing machines and houses. Actually they are one of the largest house builders in central Japan.

4. PEPPER MILL MADE BY PEUGEOT

It all started back in the 1810 when Peugeot was manufacturer of coffee grinders and pepper mills. They haven’t forgotten about their past and due to that, you can still buy a pepper mill made by Peugeot in super markets like Target.

5. FOOSBALL TABLE MADE BY AUDI 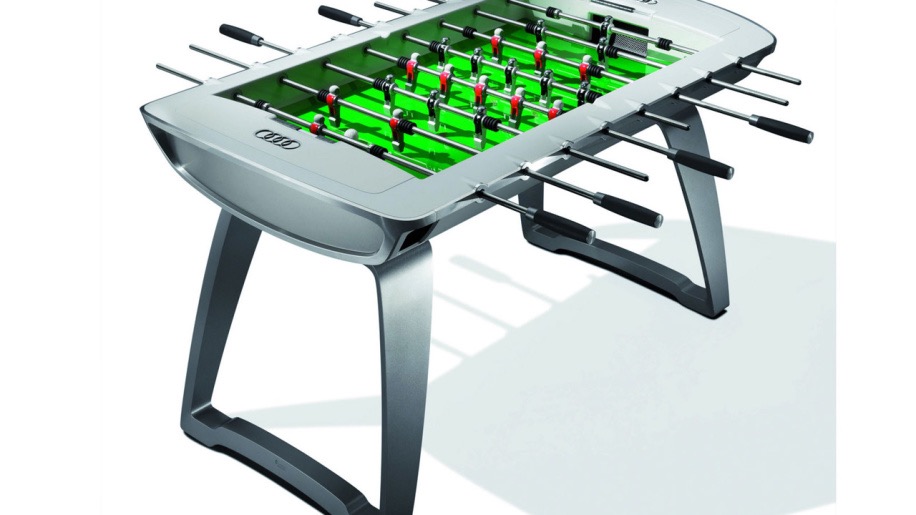 Just like the BMW, the Audi decided to spread its influence, but in home and recreation category so they made an Audi foosball table together with Leonhart. Now, this table foosball is a fine piece of gaming table with the €12,900 price.

6. SOLAR PANELS MADE BY McLAREN

Besides working on cars, McLaren loves to work on green energy so they decided to start producing solar panels under the name

7. CARTOONS MADE BY McLAREN 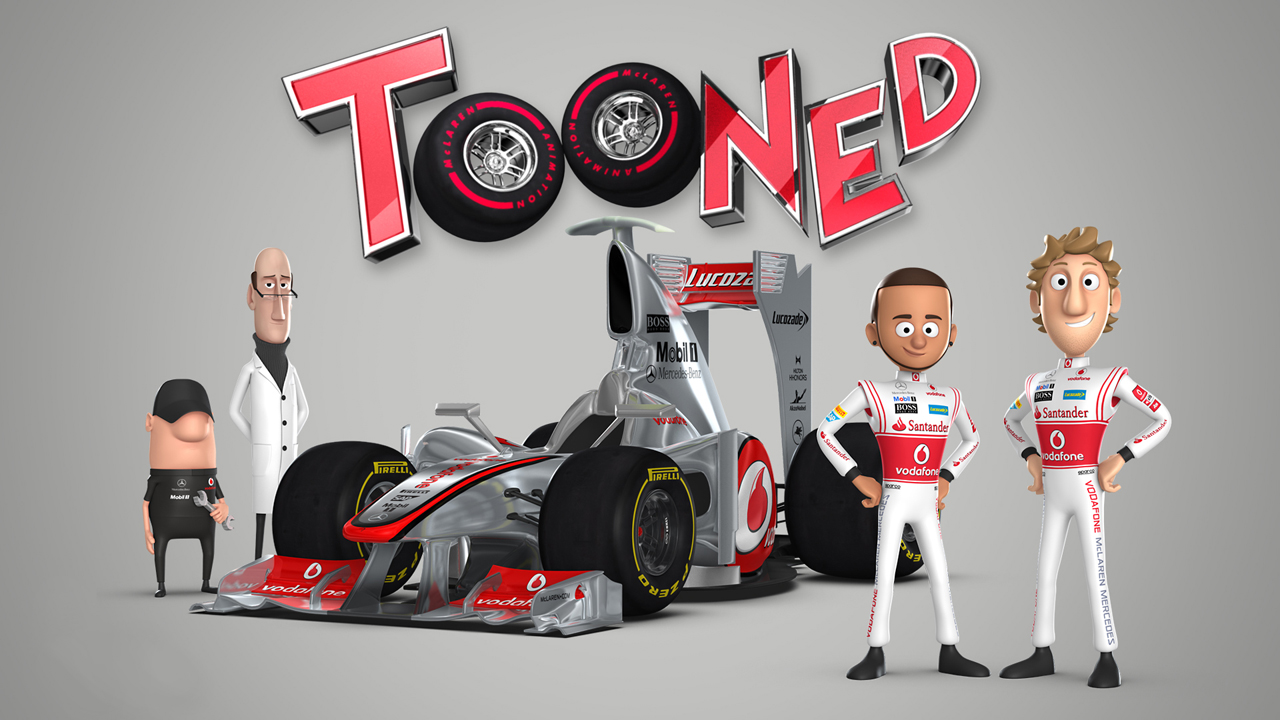 McLaren is one really creative company because besides cars, bikes and solar panels, they are making cartoons as well. The Cartoon is called Tooned and it consists of episodes which are mainly 3 minutes long. I must say, the cartoon is pretty cool.

8. ASIMO MADE BY HONDA 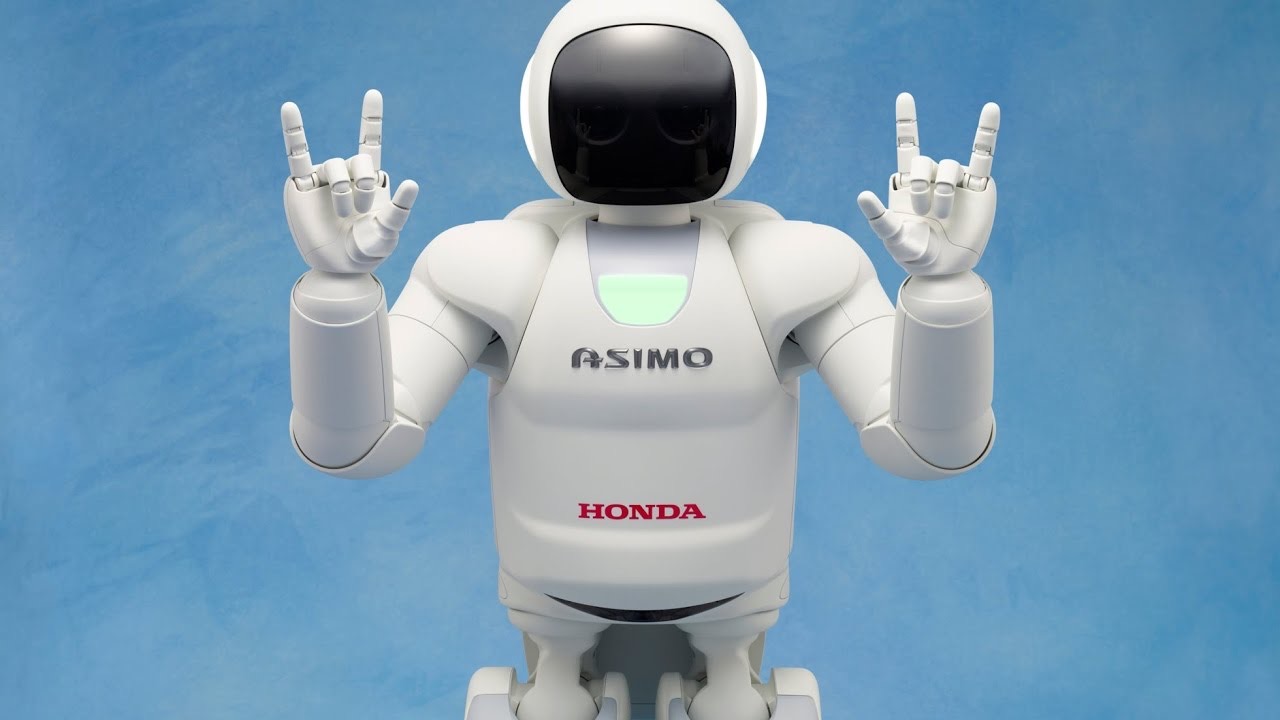 Asimo is one of the most advanced humanoid robots at the moment and its owner, Honda, couldn’t be more proud. Asimo can recognize moving objects, gestures and faces which makes it advanced enough to interact with humans and it can recognize 10 faces.

9. HOUSE APPLIANCES MADE BY FORD 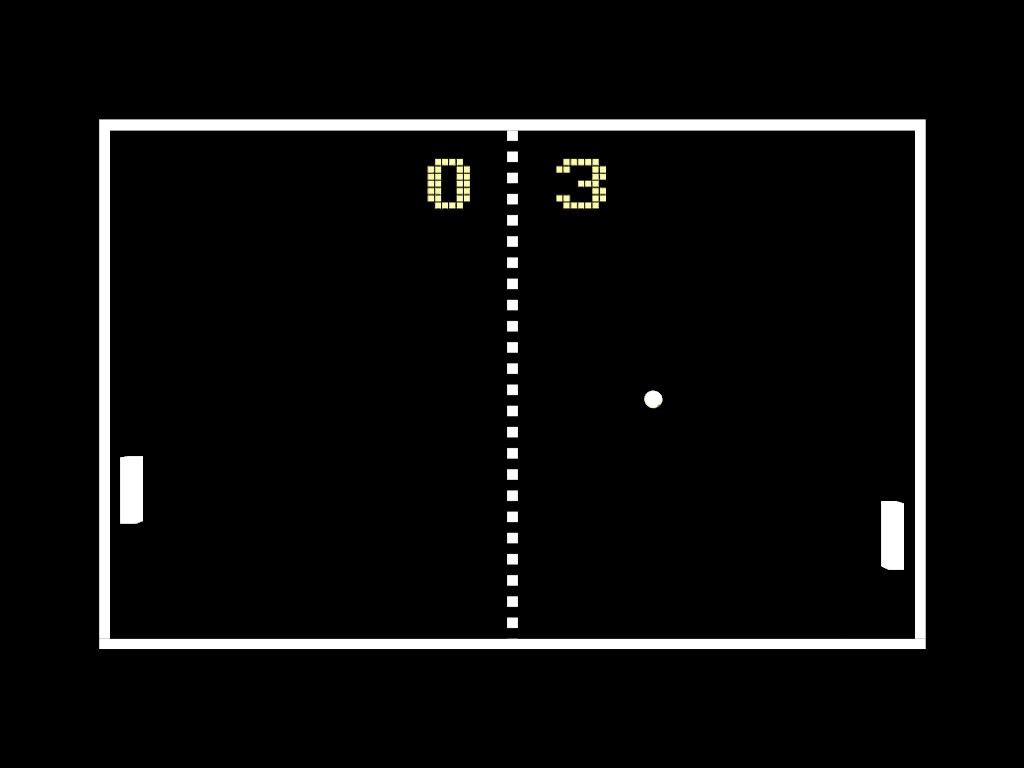 Well, they aren’t strictly made by Ford, but by Philco, which is a company bought by Ford in 1961. They produce every house appliances from TVs, refrigerators, radios to video-game console which played Pong. For those who don’t remember the ultimate Pong, look at the picture and you will know what I am talking about.

10. KETCHUP AND SAUSAGE MADE BY VOLKSWAGEN 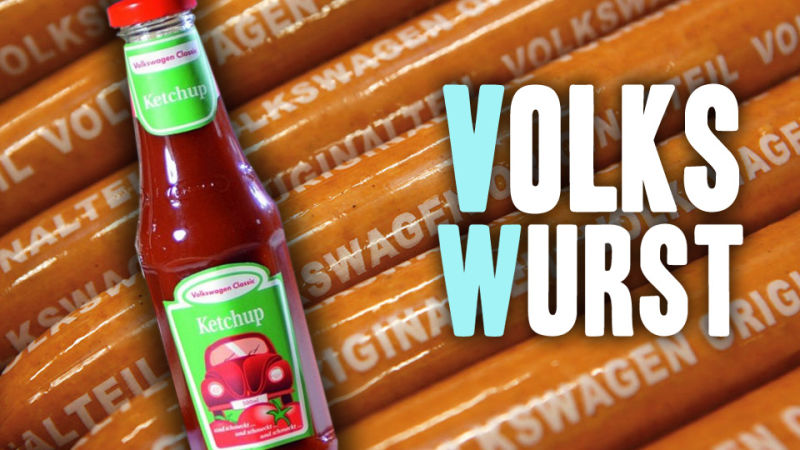 I have saved the best for last and that is a tasty currywurst and ketchup made by Volkswagen! Actually, it’s not strange that Volkswagen company made sausages (after all it is in Germany), but what it is strange is the fact that they sold more sausages (4,84 million) than cars (2,89 million) in 2011!