Guest Post // Angela Caito loves to write about her passion of auto racing and cars since she was a young girl. Currently she is writing for A-1 Auto Transport.

NASCAR is one of the most popular stock car racing companies in the United States and hosts several racing series including the Sprint Cup Series, Nationwide Series and the Camping World Truck Series. This is a sport that has fans from all walks of life and has risen to the top in the sports world since its induction into the world of sports in the 1940’s.

In 1947, Bill France Sr. brought a group of racing coordinators together in Daytona beach to talk about faulty race tracks and other issues that drivers were facing when they raced. The group also discussed the fact that drivers never knew from one race to the next what to expect due to various track rules as well as track sizes and structure. France held the meeting to try to bring others together to help find a way of solving the wide array of issues that drivers, and fans, were facing when they went to a race.

From this meeting, the National Association for Stock Car Auto Racing (NASCAR) was created and has since, become the highest ranking auto racing company in the world and hosts more than 1200 races in the U.S., Canada, Europe and Mexico annually. Two months after that meeting, the first ever NASCAR race was held in Daytona in February of 1948 and soon after, NASCAR became an incorporated company and has become an icon in the world of auto racing.

Dodge has won a total of 217 NASCAR races and in 1969 the manufacturer pulled in 22 wins that included race car drivers Bobby Allison and Bobby Isaac. Dodge has been racing in NASCAR as well as many other racing events since the 1950’s and has entered many cars including the Dodge 440, Dodge Magnum, Charger, Avenger and the Dodge Coronet in events worldwide. Dodge has won a total of 2 championship races in NASCAR. 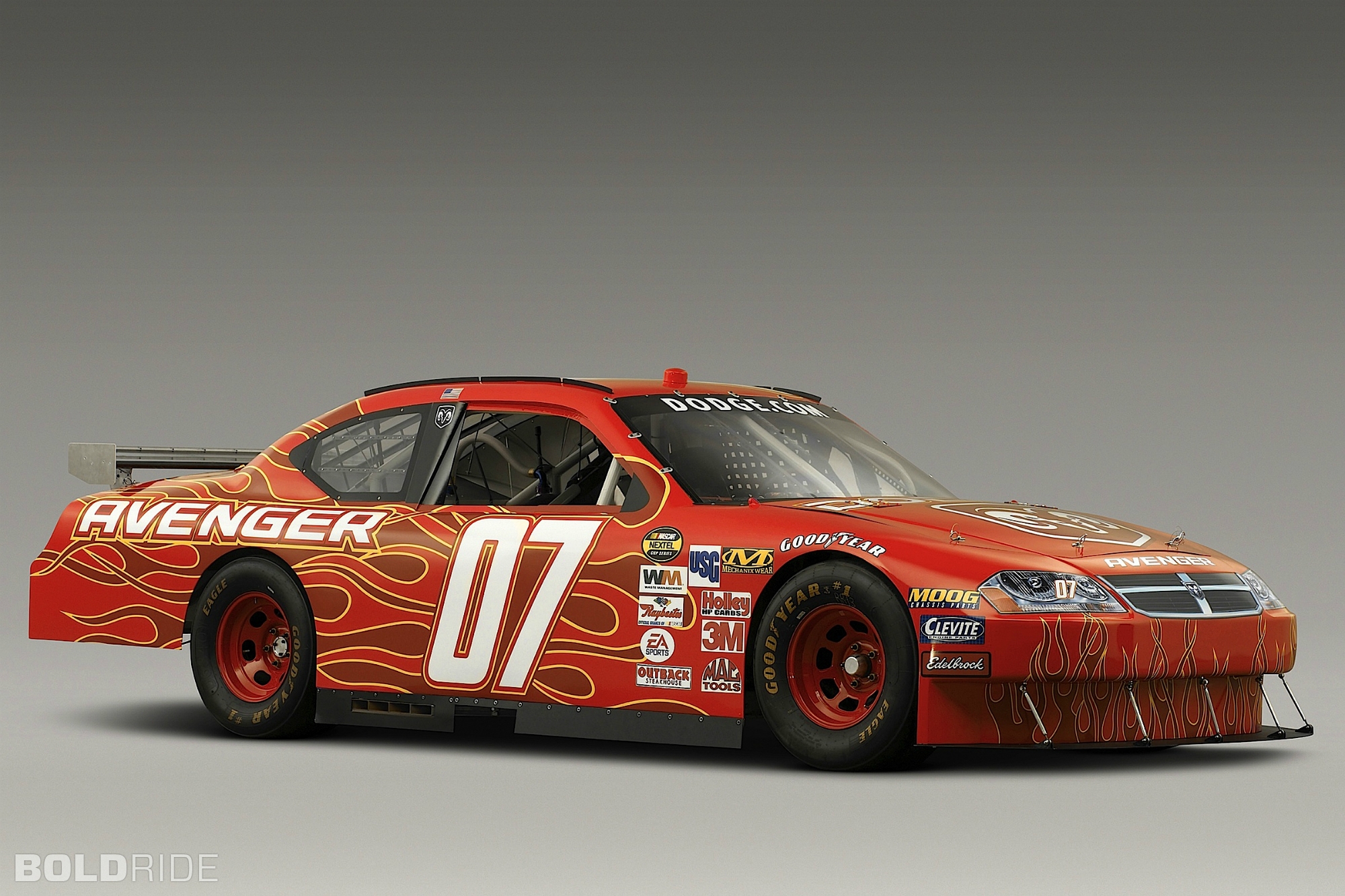 Ion 2013, Dodge withdrew from NASCAR racing to begin rebuilding and since that time, manufacturers such as Ford and Chevrolet have led the way with race wins.

On June 25, 1950 Jimmy Florian gave Ford Racing its first official NASCAR Grand National win. Ford has a lengthy history with NASCAR as well as with automobile racing worldwide. Beginning in 1896 when Henry Ford was able to drive the first Ford at a speed of 20 mph until today where the company had four Fords in the 24 Hours of Le Mans in 2016 and finished in 1st, 3rd, 4th and 10th place. 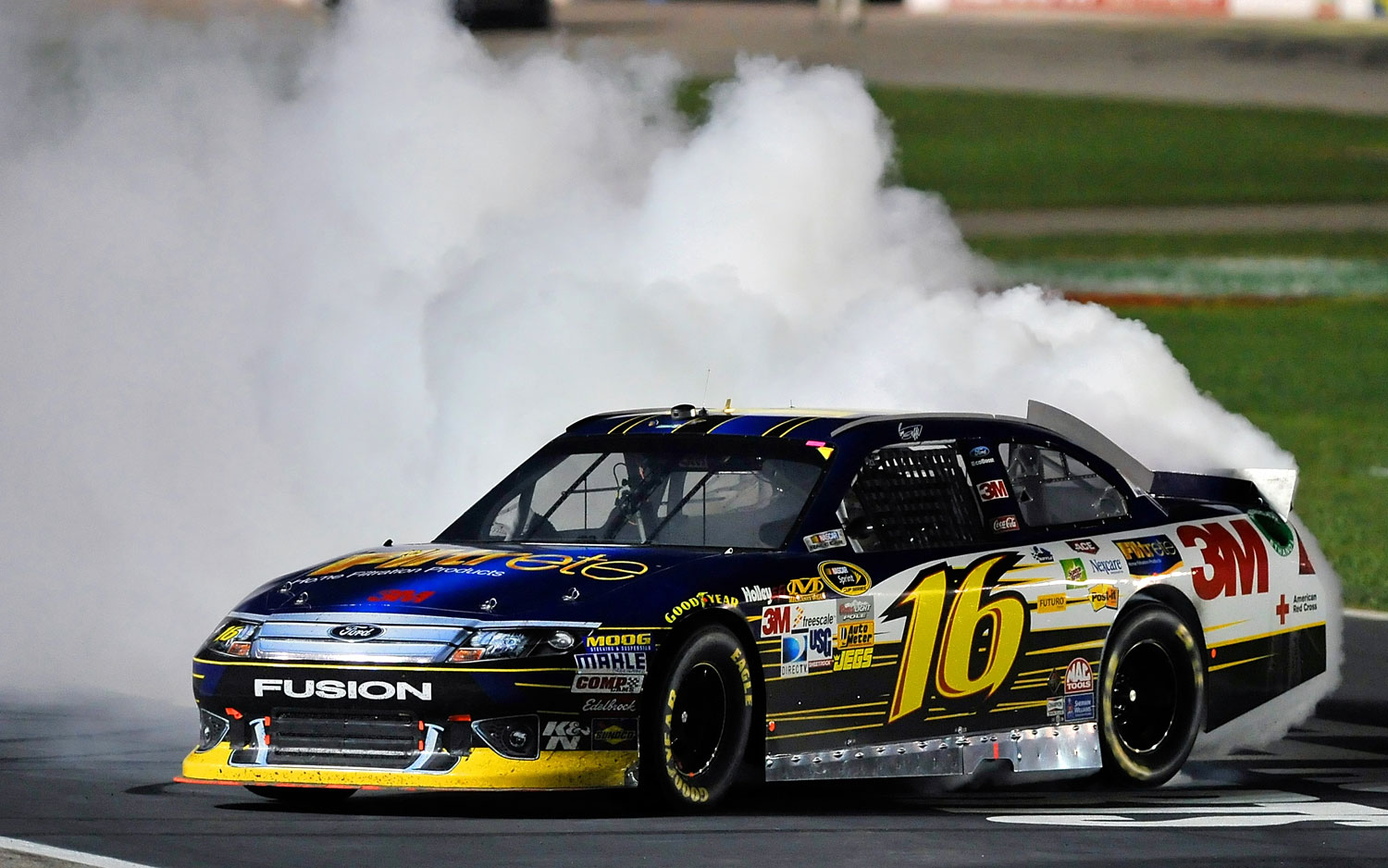 Ford has won several NASCAR races between the first race in 1949 and today including the 2011 Daytona 500 with driver Trevor Bayne in NASCAR’s 600th race and the Quicken Loans 400 with driver Greg Biffie for NASCAR’s 1000th race. In total, Ford has won 7 drivers titles and 16 manufacturers titles in NASCAR history as well as winning titles in Formula One racing, World Rally racing and V8 Supercar racing. Fiord has won 632 NASCAR races in total and is second only to Chevrolet when it comes to winning races. 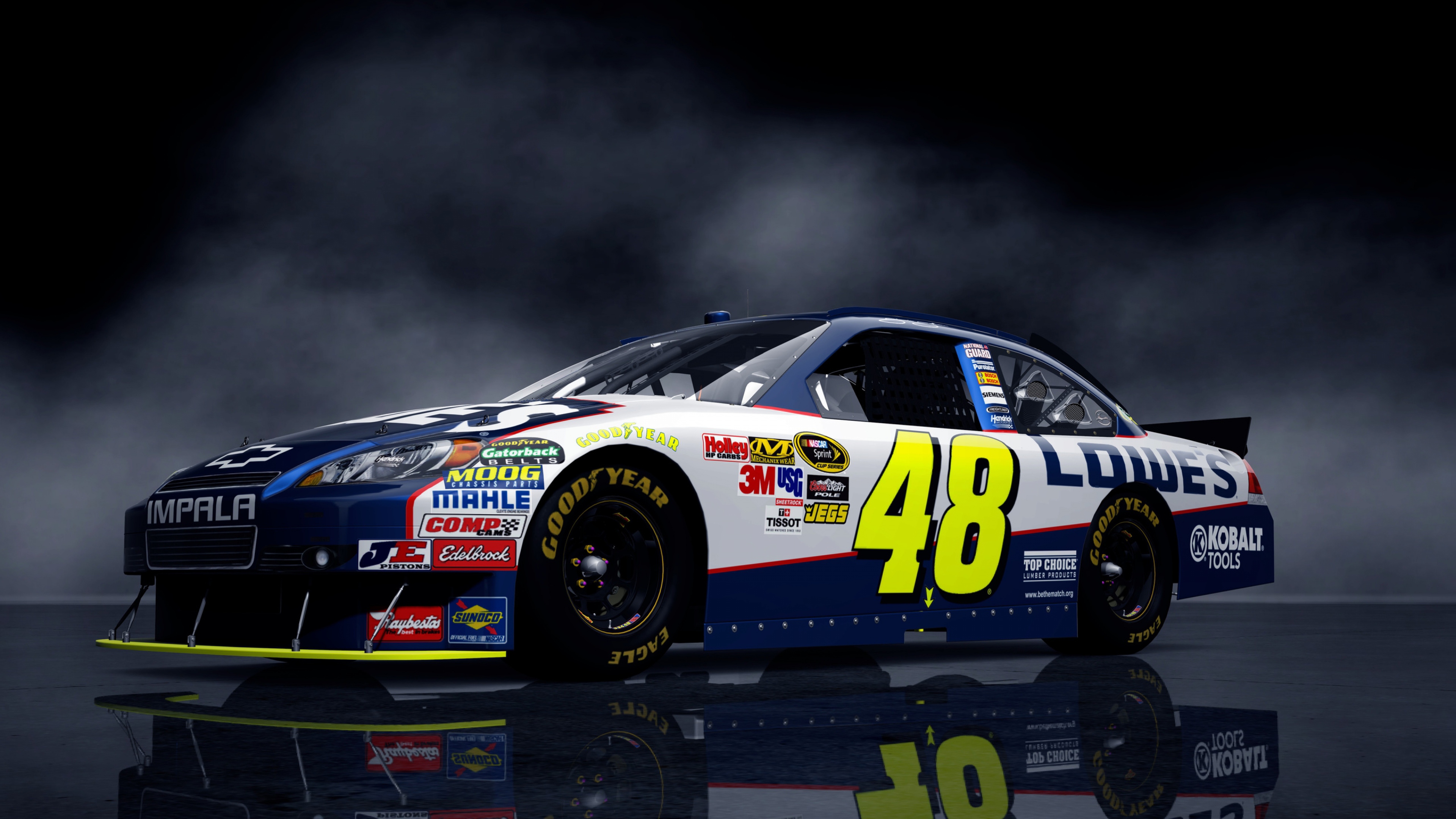 Chevrolet has used several models in NASCAR racing, they have used the Chevy SS since 2013 and have delivered a powerful race experience to not only the drivers but to the fans that flock to the tracks to watch racing legends battle for the speedway titles time and time again. The Chevrolet SS is a true wheel rear drive vehicle with an explosively powerful V8 engine. Tony Stewart, Jimmie Johnson and Kevin Harvick are a few the leading Chevrolet drivers on the race circuit today and have consistently won for Chevrolet all throughout the 2016 race year.

While Dodge, Ford and Chevrolet have shown consistent wins in NASCAR history, other manufacturers including Plymouth, Oldsmobile, Pontiac, Toyota and even Buick have also had big wins since NASCAR started in the 1940’s. On April Fool’s Day in 1951, even the Nash had a win as driver Curtis Turner drove for a win at Charlotte. Turner, who usually drove an Oldsmobile while racing is, to date, the only driver in NASCAR history to win 25 races in one season using the same car.