Today off-road cars conquer more and more hearts all over the world. We have decided to make a retrospective of the most powerful and impressive examples of this kind of vehicles. Off-Road cars own their appearance to the WW2. They were used as all-purpose transport. And even now such vehicles as Hammer are successfully used in armies of various countries.

Dodge was famous for its army vehicles during the war. After the war, it was tightly connected with army car producing and tried to reanimate them in various modifications. By the way, if you are interested in history and need to write an essay, try an essay writing help company, where you will get all sufficient knowledge and help. In 1945 the first commercial four-wheel-drive family Power Wagon was developed.

They were a direct improvement of T214 and had serial assemble started next year. In 1950 on this basis an army family M37 was created, and civil Power Wagons were ground for army variations with different equipment.

In 1983 Power Wagon was substituted with Power Ram model. In 2005 Dodge resurrected the trademark by naming Power Wagon a 2500 version of Dodge Ram. 6.4 Hemi engine is the only option available for the car (as for 2014). Interior configuration is similar to Ram family. 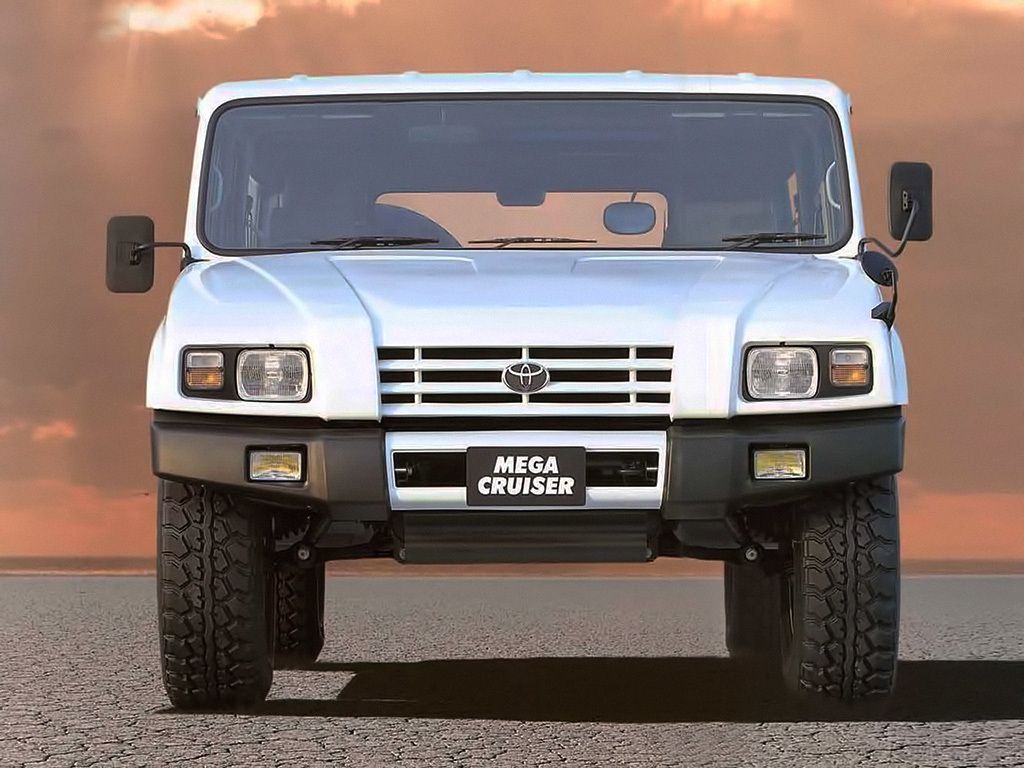 This car is noticeable because it is the biggest off-road car of Toyota. It was born in 2005. Like any other similar car, it was developed firstly for army needs – transportation of people, patrolling on difficult surfaces and as a base for small artillery and air defense.

Being sold only in Japan, Mega Cruiser was used by police and fire-brigades. Some vehicles were sold to private citizens for a regular race. The developer tried to check the availability of the car on the regular market, but the project was not successful. A basis of the car is a longeron ladder carriage with upper deflection.

The drive was four-wheeled and full with an ability to block differentials. In army versions a system of distant change of pressure in back wheels was present. In civil version, developers tried to think about comfort. There were a 2-zone air conditioner and CD changer that ensured comfortable off-road racing.

This luxury car with odd design has got an Audi 500 HP engine. At first glance, it does not seem to be good for the country, but many cars wish to have its cross-country ability. It is produced by Dutch company Spyker Cars, famous for its range of cars for racing. Name of a car refers to the endurance rally of 1907.

It laid from Beijing to Paris and took 3 months Spyker car took the second place. The weight of a car is 1850 kilos. The engine has a W12 structure with 6.0 L capacity. 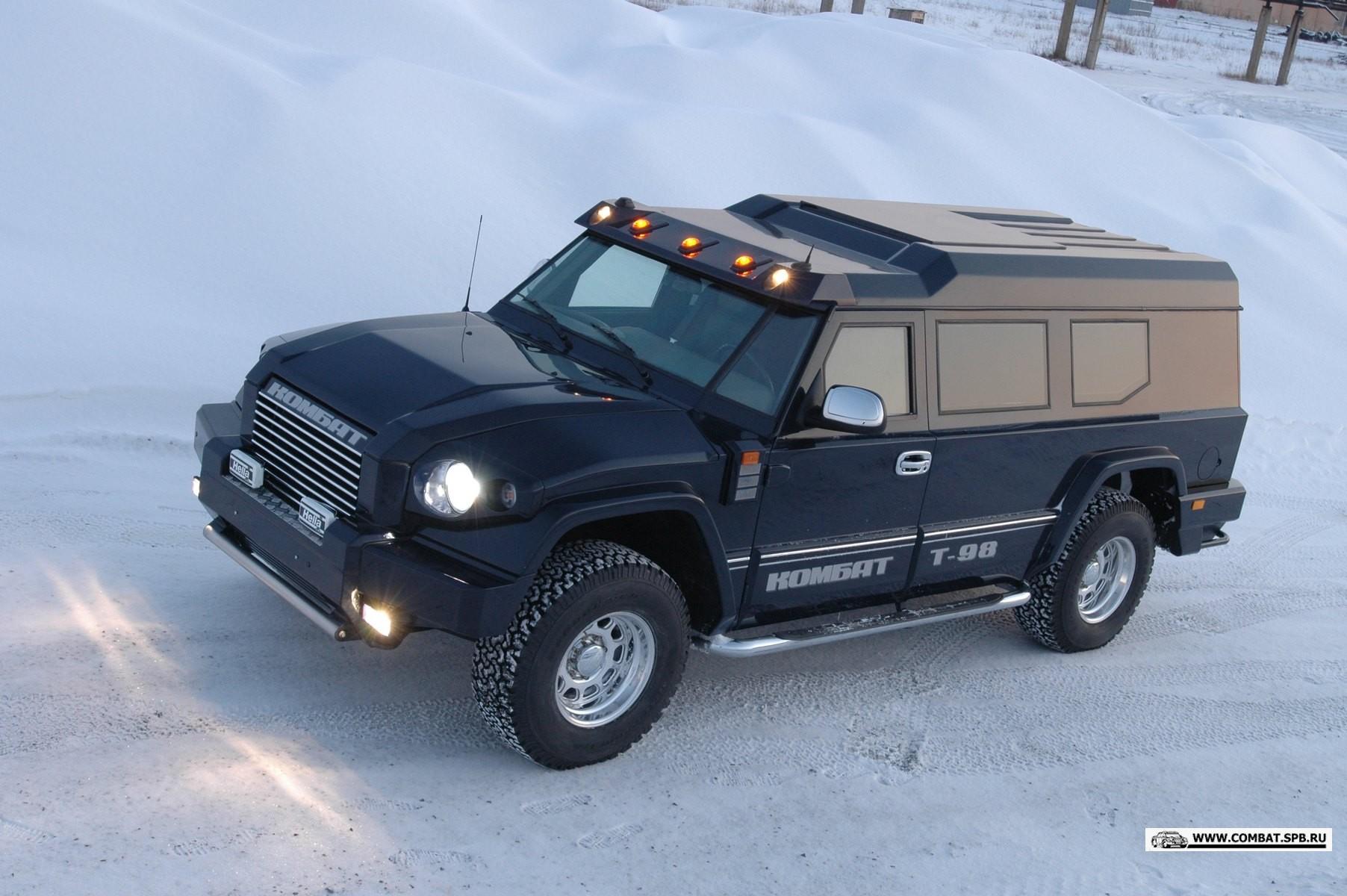 This Russian vehicle for off-roading is considered to be the fastest armored vehicle of its class. Its main purpose is the transportation of VIP in military zones. It was created by Dmitry Parfenov construction bureau and company ‘Avtocad.’ Here are its main characteristics:

As for the interior, the vehicle is constructed in two variations: VIP and Patrol vehicle. The main difference is in materials and equipment. In VIP variation only natural skin and wood are applied. It also includes full electrical package, special painting, and an audio system.

This is the last vehicle in this top. This is a civil off-road version of M998 Humvee. It was developed by AM General. It was the first in a model line of Hammer and was produced from 1992 to 2006. The most desirable variety for collectors is called H1 Alpha. It had the most powerful engine and the highest fuel consumption ratio. In general, model H1 had very limited production.

As for the history of these vehicles, they own marketing success to the popularity of Persian Gulf War and Arnold Schwarzenegger, who owns several vehicles. AM General announced that 2006 would be the last year for the model and production was shut down due to the new emission regulation.

These are the most powerful of the best off-road cars. Yes, many of them are not produced anymore, but they still impress our minds and for some people stay on the top of dreams.