One Mile Challenge – fastest event in Baltics. Gathering of 100 or so cars who aim to reach the highest speed at one mile marker. Can I already say that traditionally a vlog is in place.

Usually there are two “One Mile” events a year, so if somebody broke down or didn’t manage to prepare the car for the first round – there was second. Different this year, only one chance to break the Estonian record. Record is held by Roul Liidemann and his twin turbo charged Dodge Viper GTS. It’s 362 km/h. 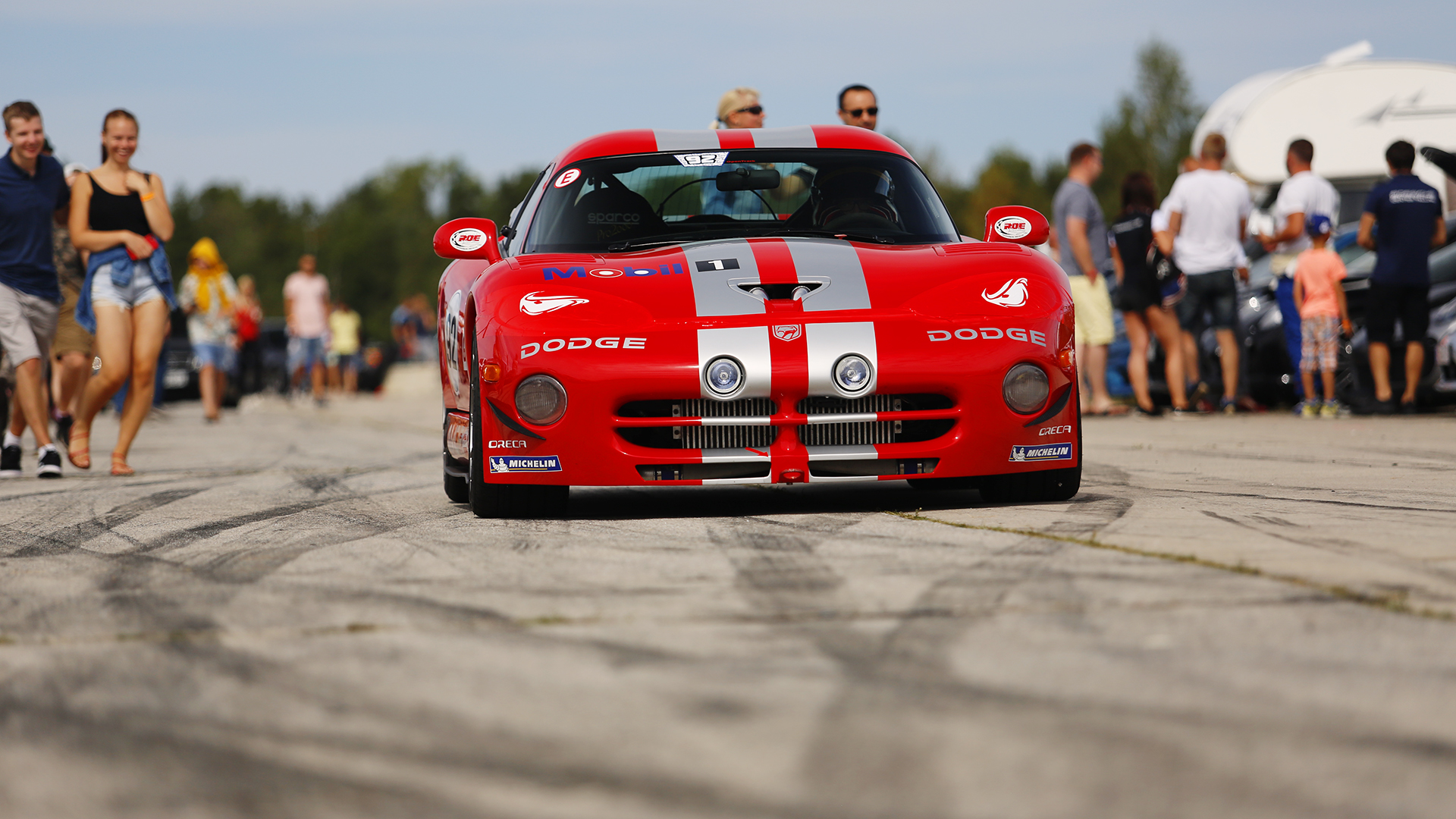 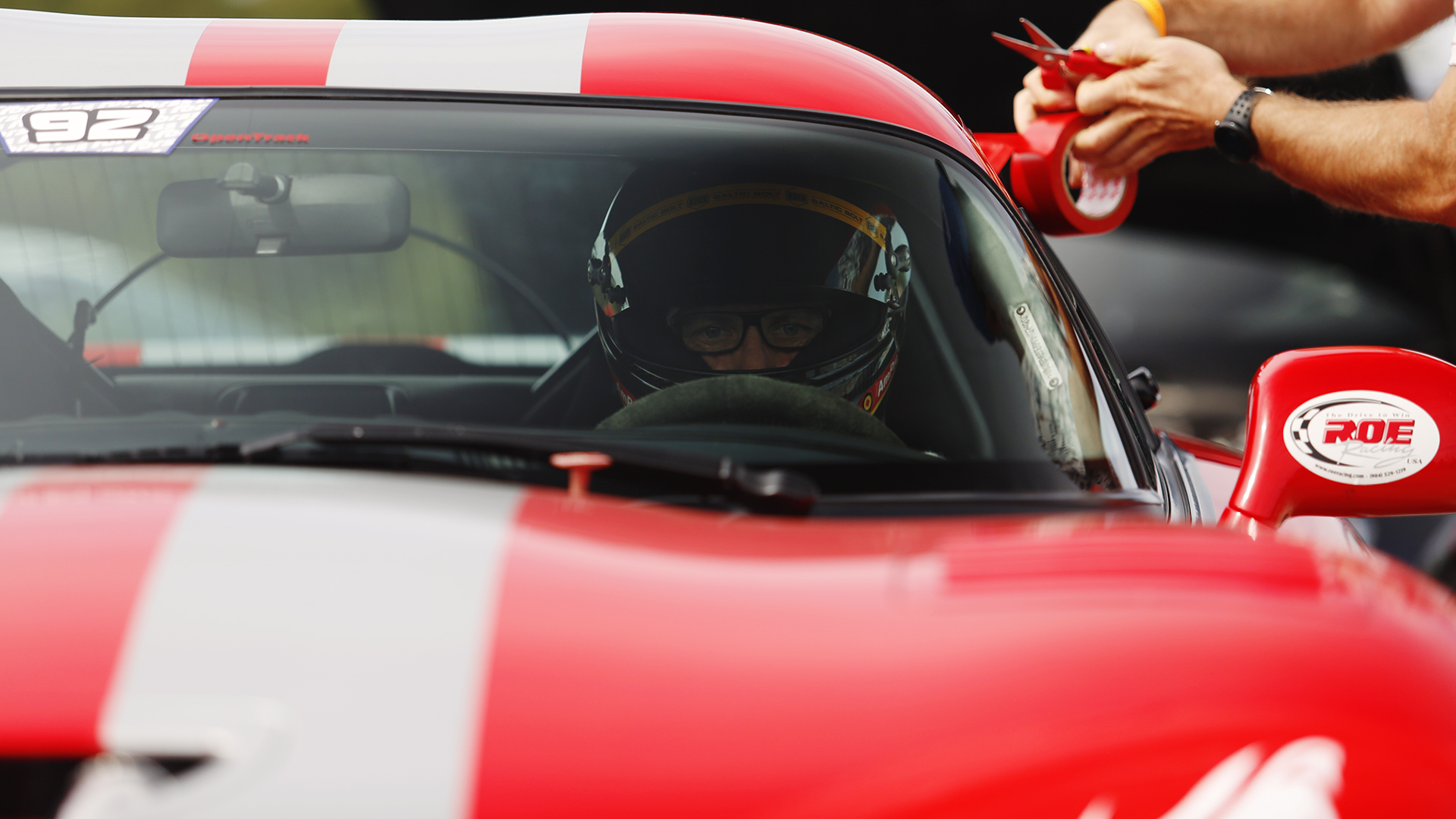 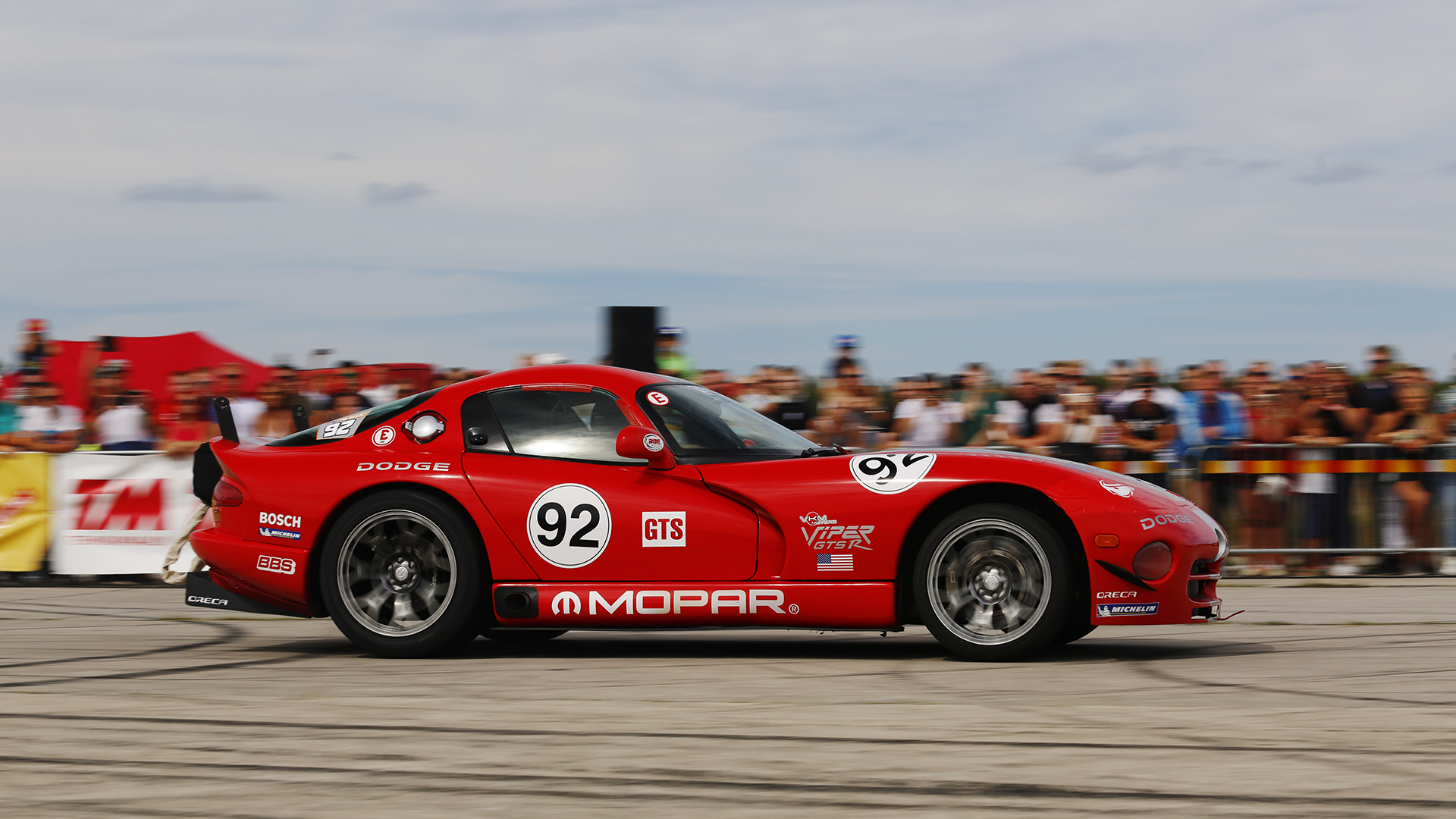 As you probably guessed, it’s a party for supercars, mainly Porsches in our part of the world. 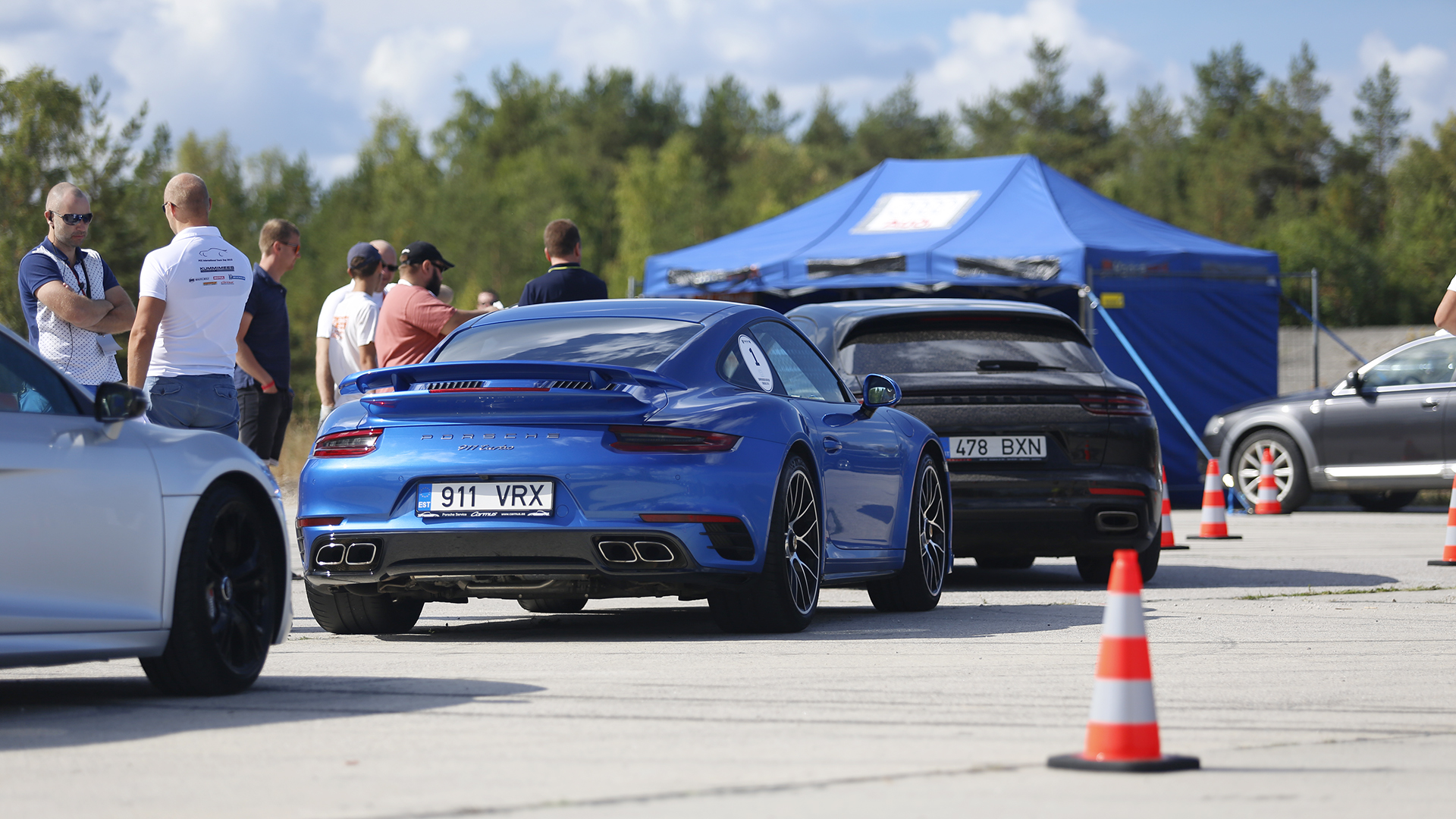 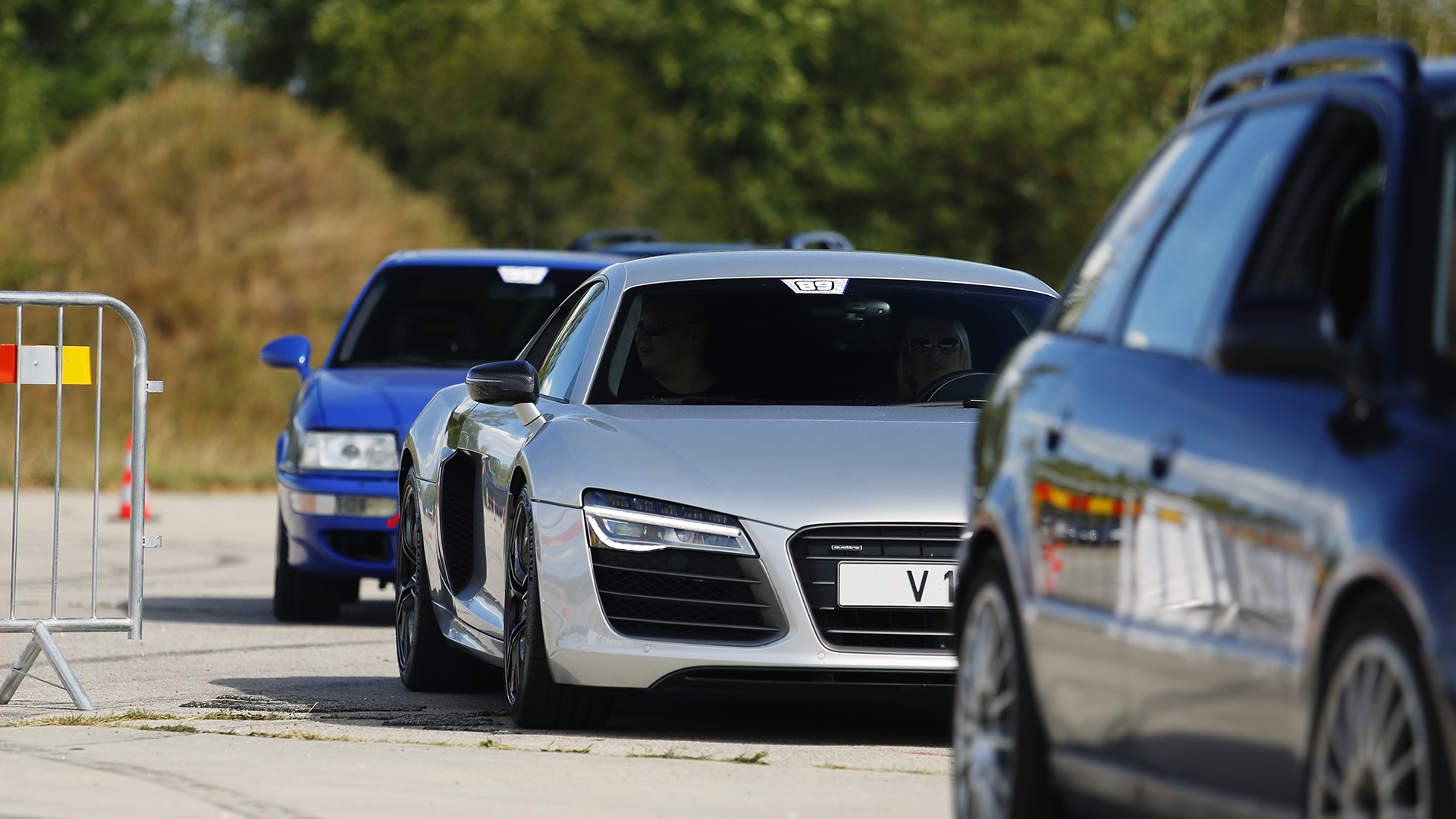 To make it a bit more interesting for others, race is actually split in three classes, so smaller guys can try and get a podium as well. 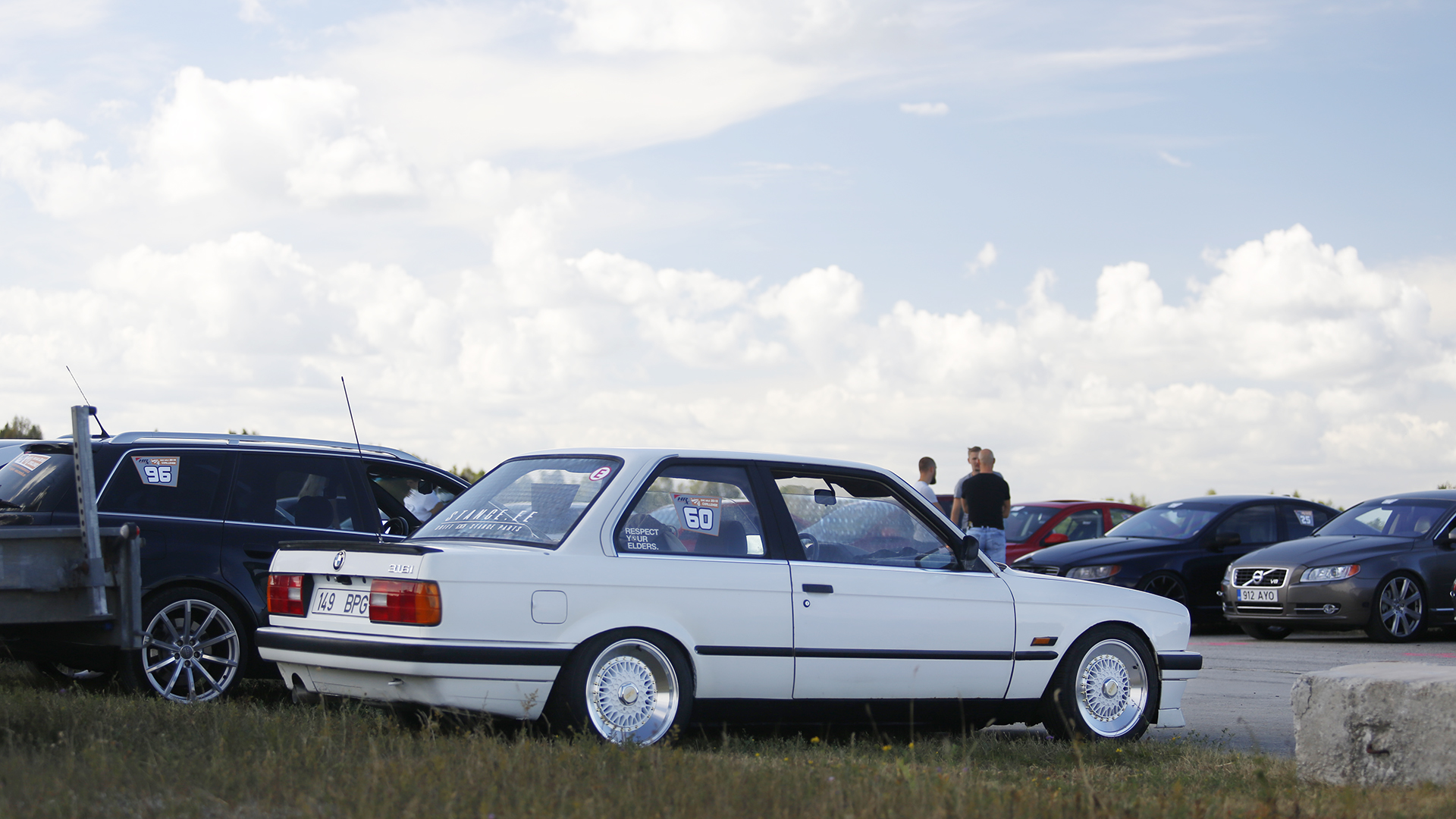 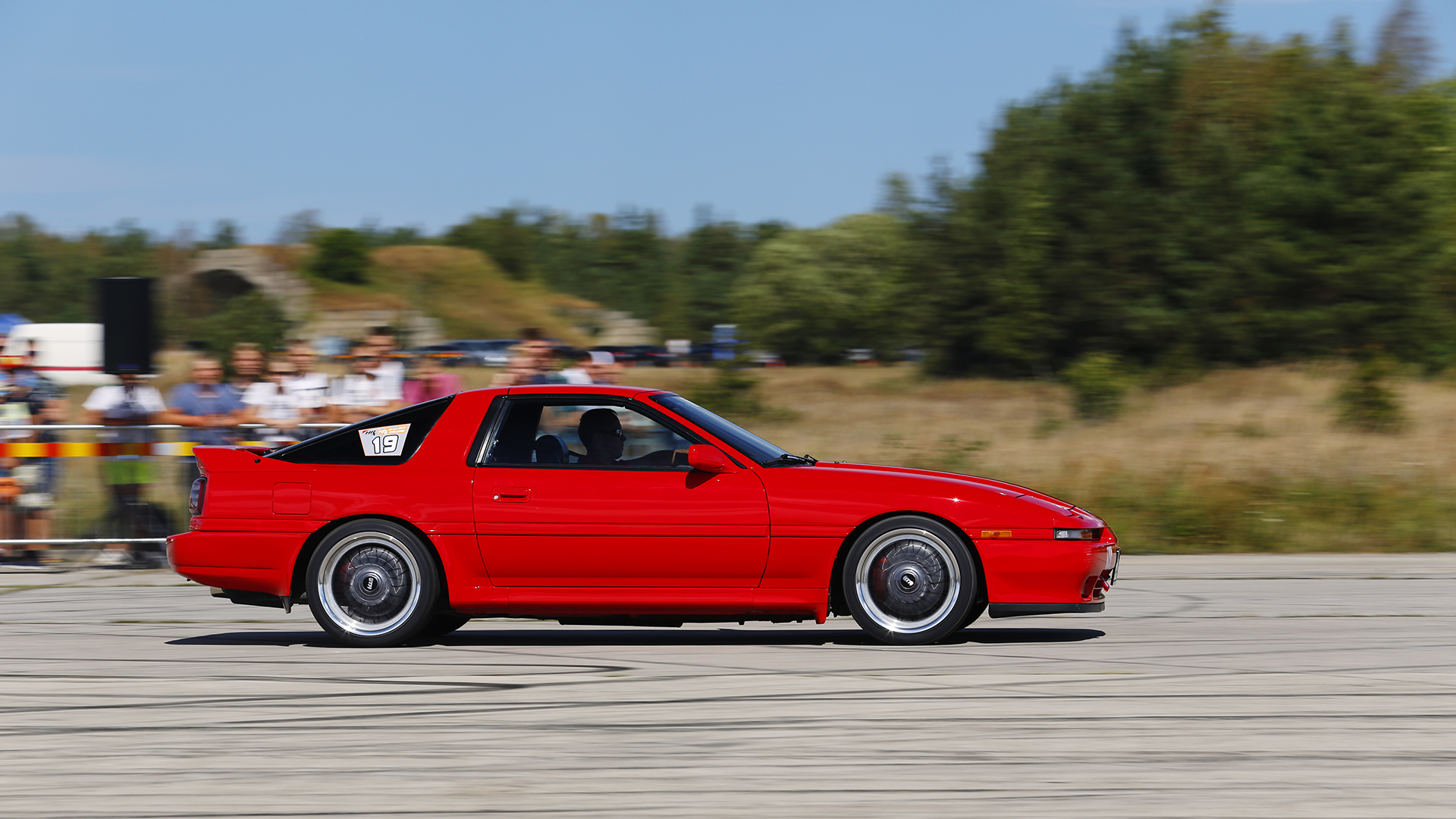 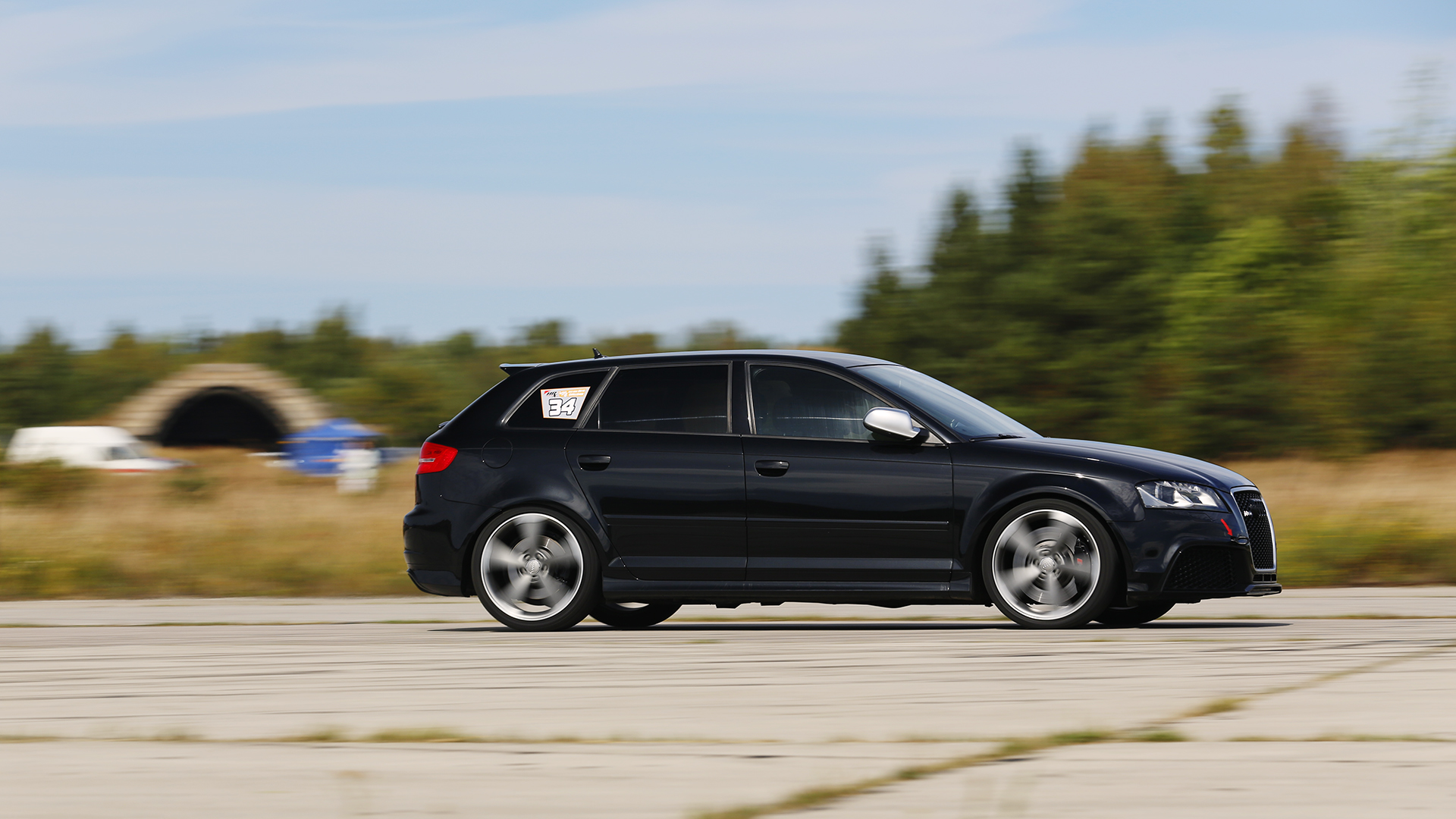 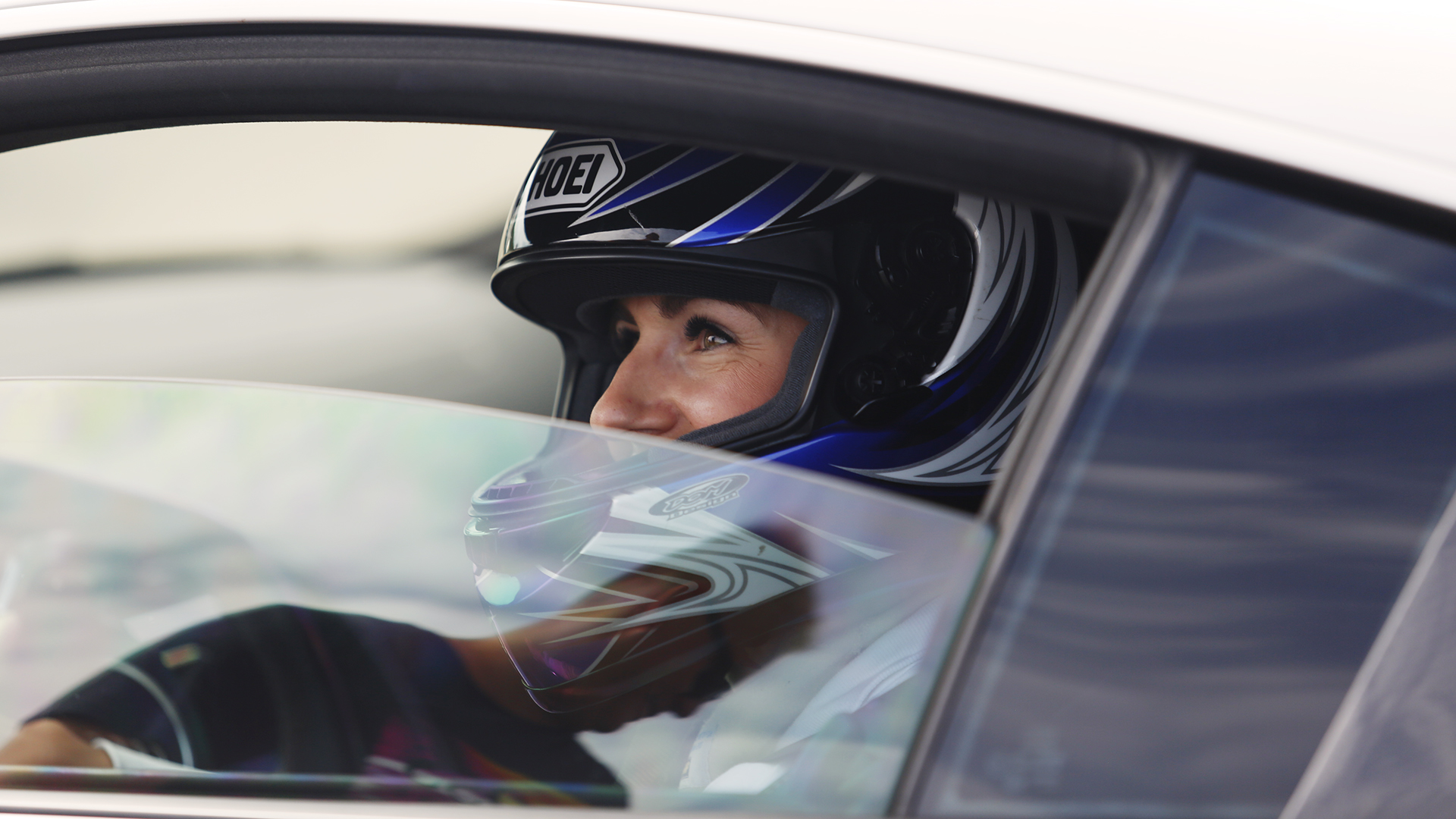 Main competitor of the Viper is the R32 GT-R with a twin-turbocharged Infiniti V8 engine. 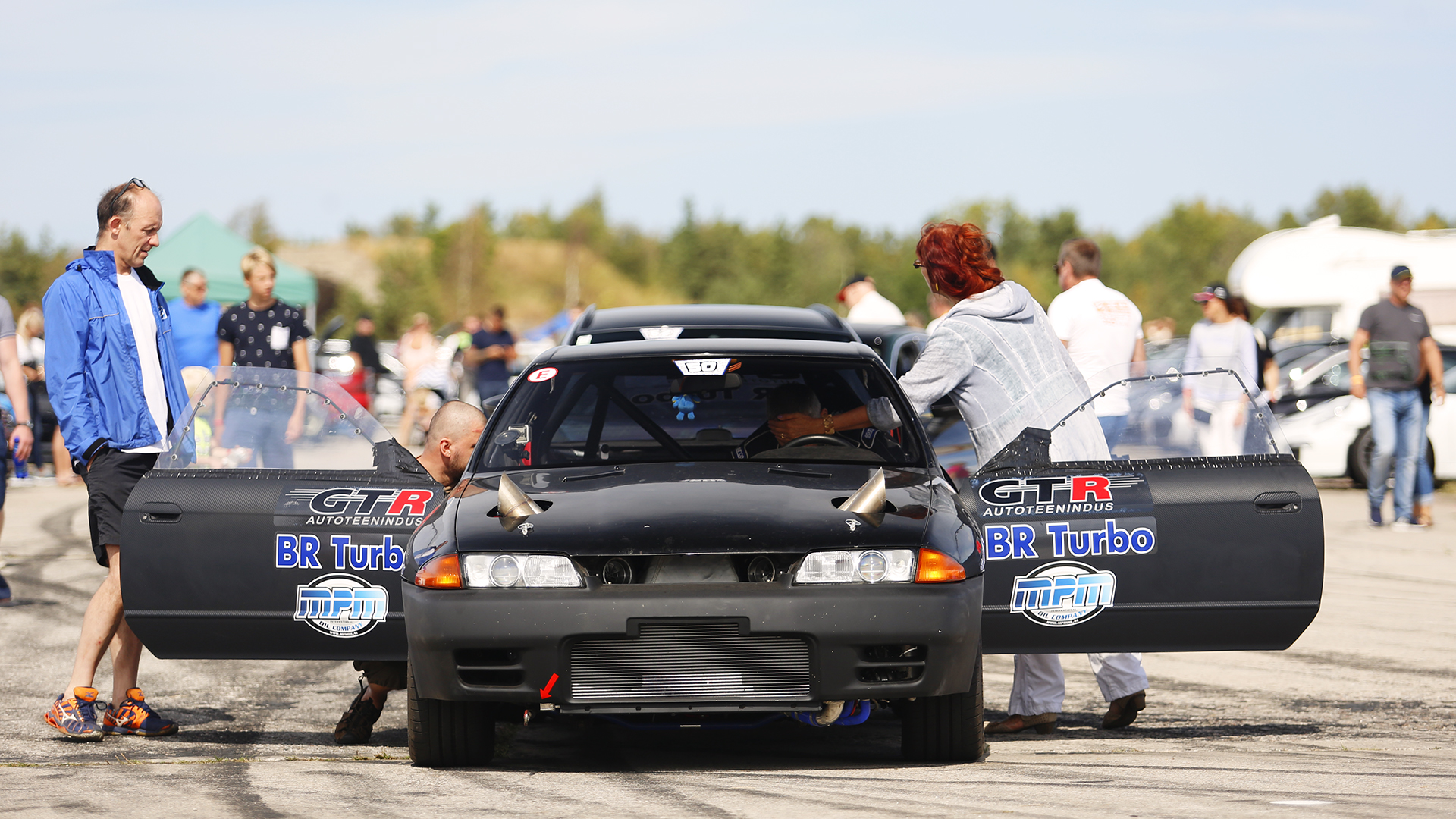 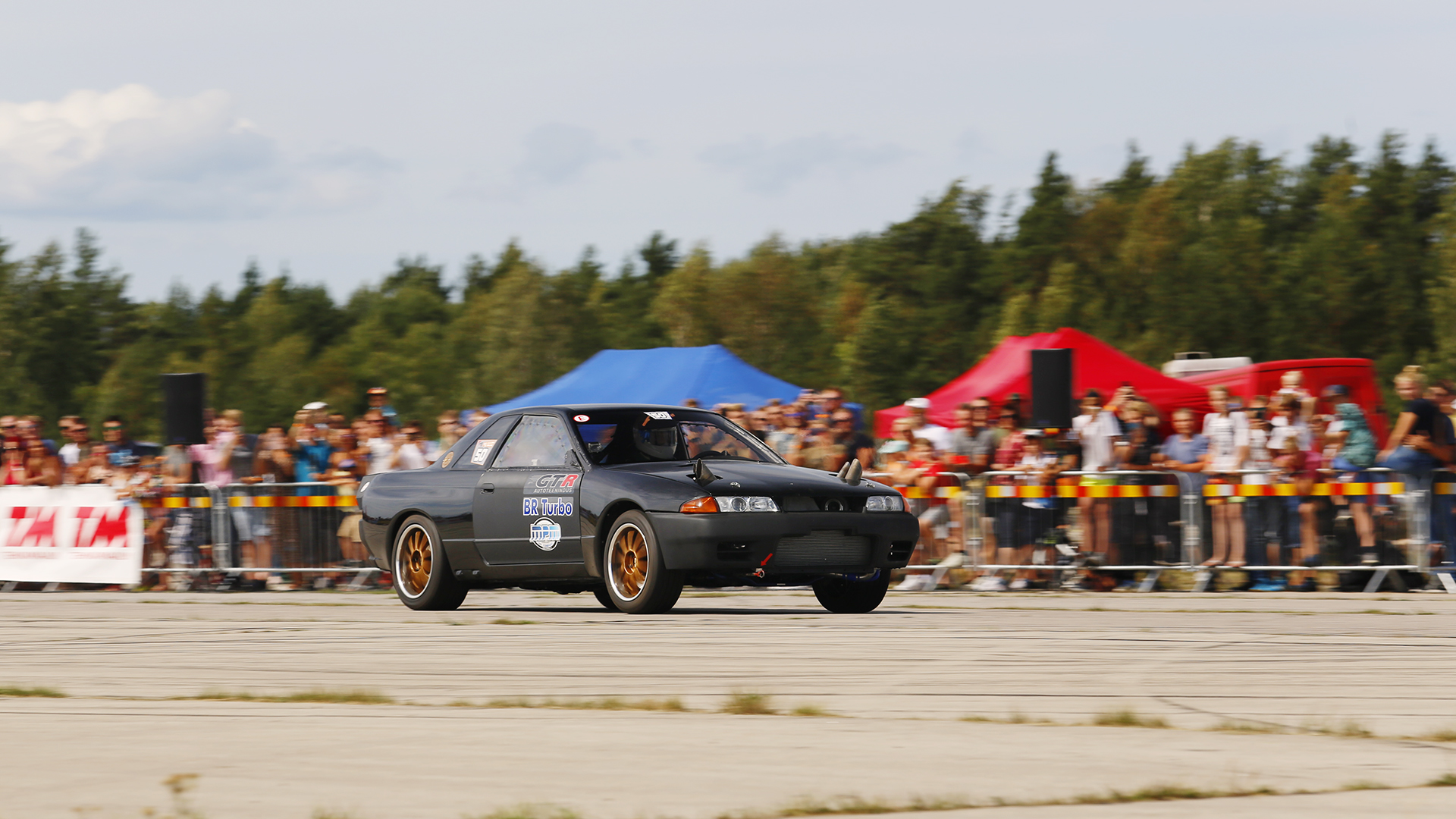 In the end, I have mixed feelings of the end results: both Dodge and Nissan had technical issues and were far from their record runs. Fastest car was the GT2 RS driven by Thomas Padovani. Porsche reached 335 km/h. 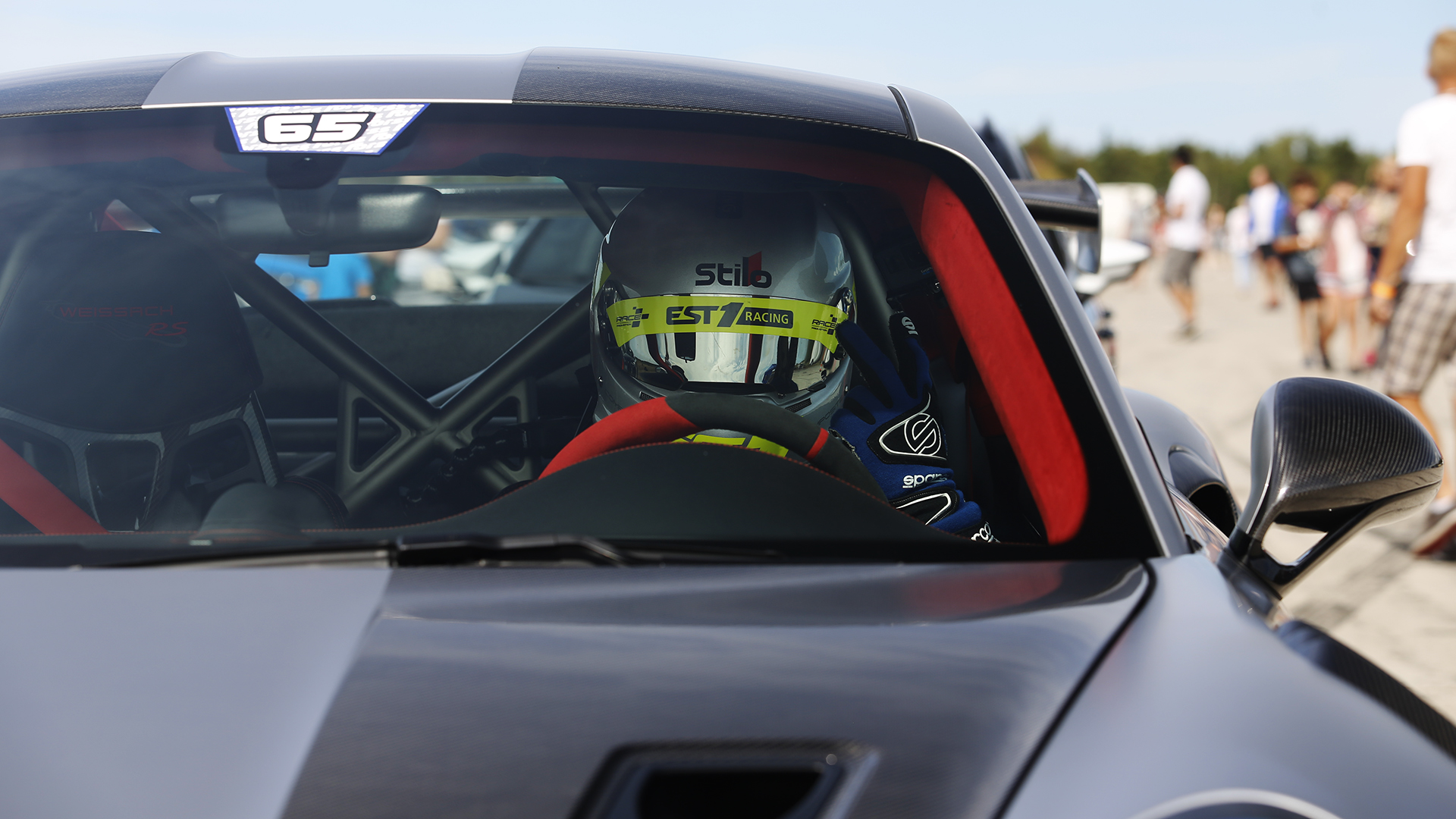 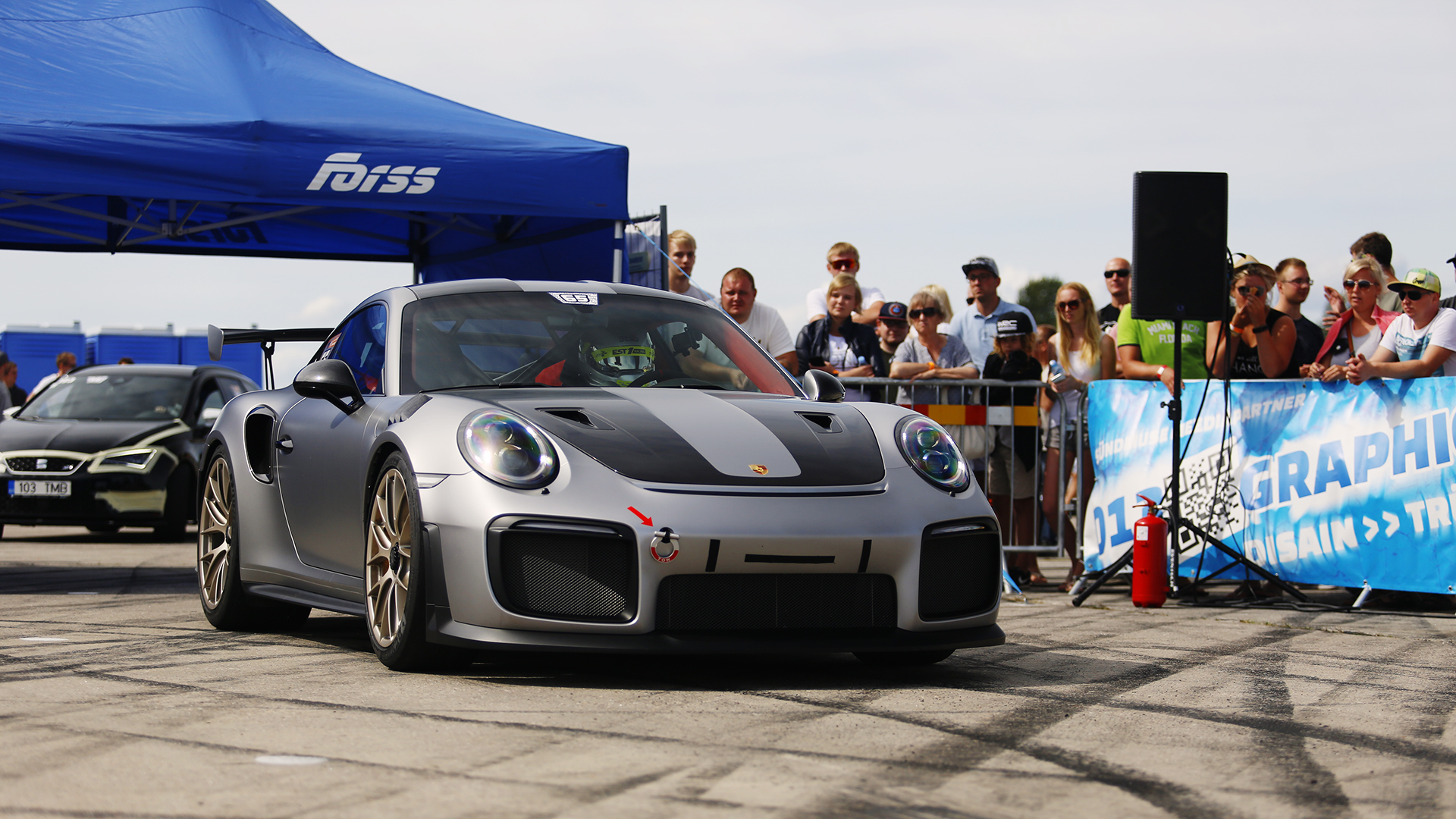 On one hand, buying an expensive car doesn’t sound hard, but on the other – GT2 RS has “only” 700hp, there were plenty of cars with that kind of power and a bunch with 1000+hp. It’s not that easy to put all that power into action. My friend, who raced a BMW E30 to 338 km/h few years back told me that every time he was putting more power into the car, his time on 1 kilometre was getting worse. My opinion is that Porsche is really good at those top speed runs because of modern tech, launch control, etc. 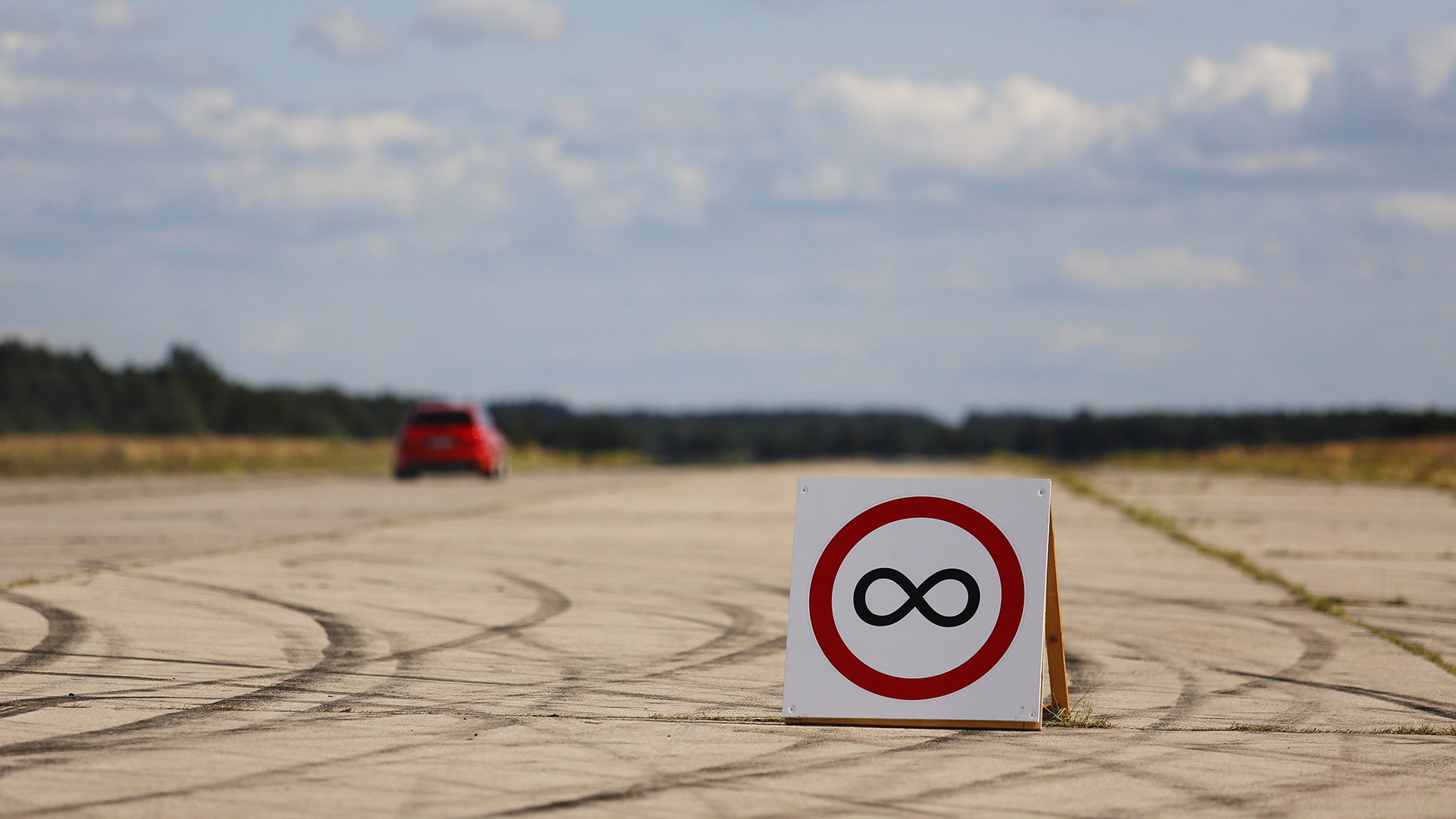 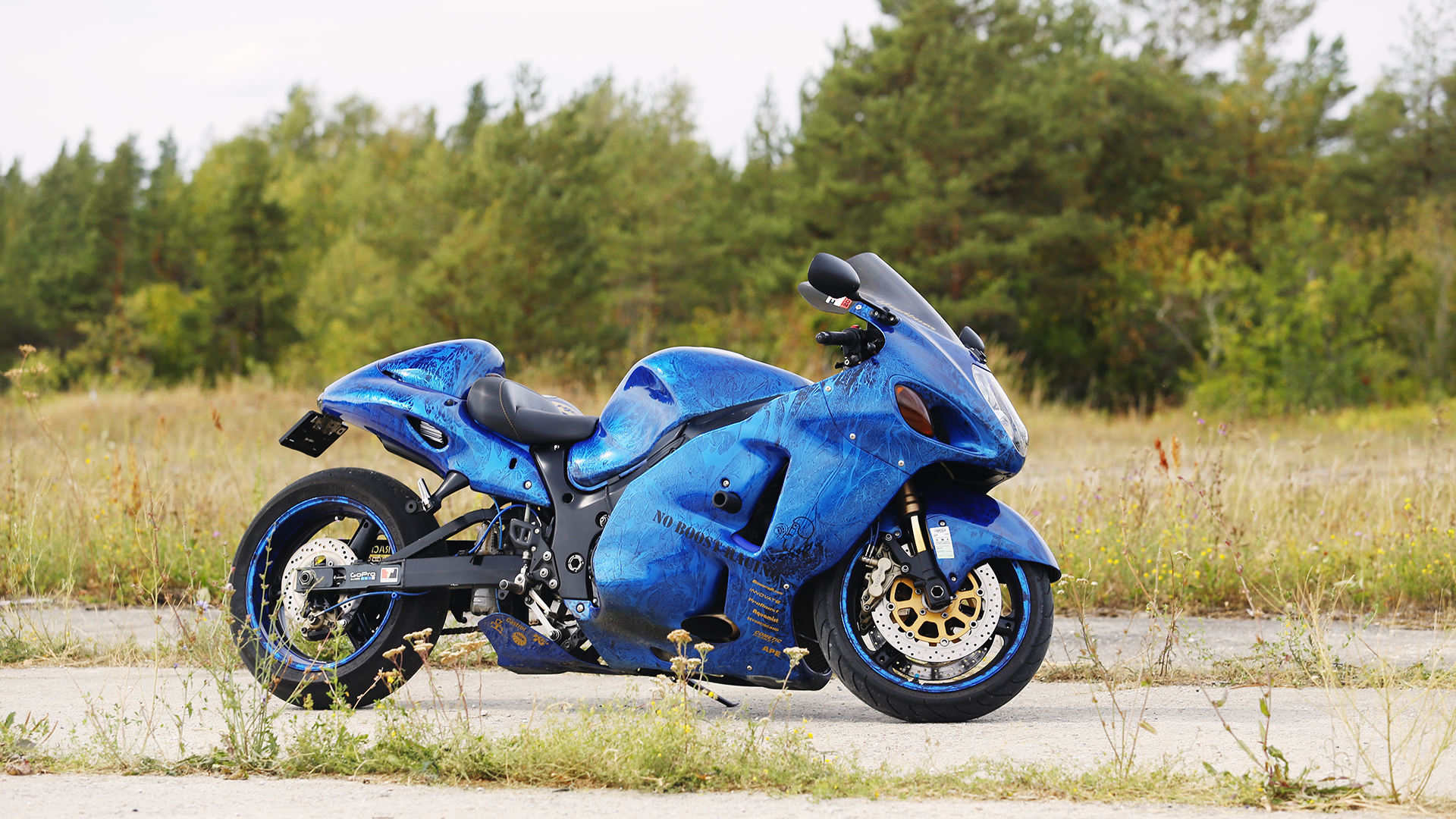