North European Drift championship. Few years ago it was most anticipated event in our parts of the world. Now it seems that it has grown into Baltic championship where few Scandinavians are competing for fun. Still almost 40 competitors arrived to put on a show. Estonians were in good form and almost all qualified well. Latvians were the main competitors. 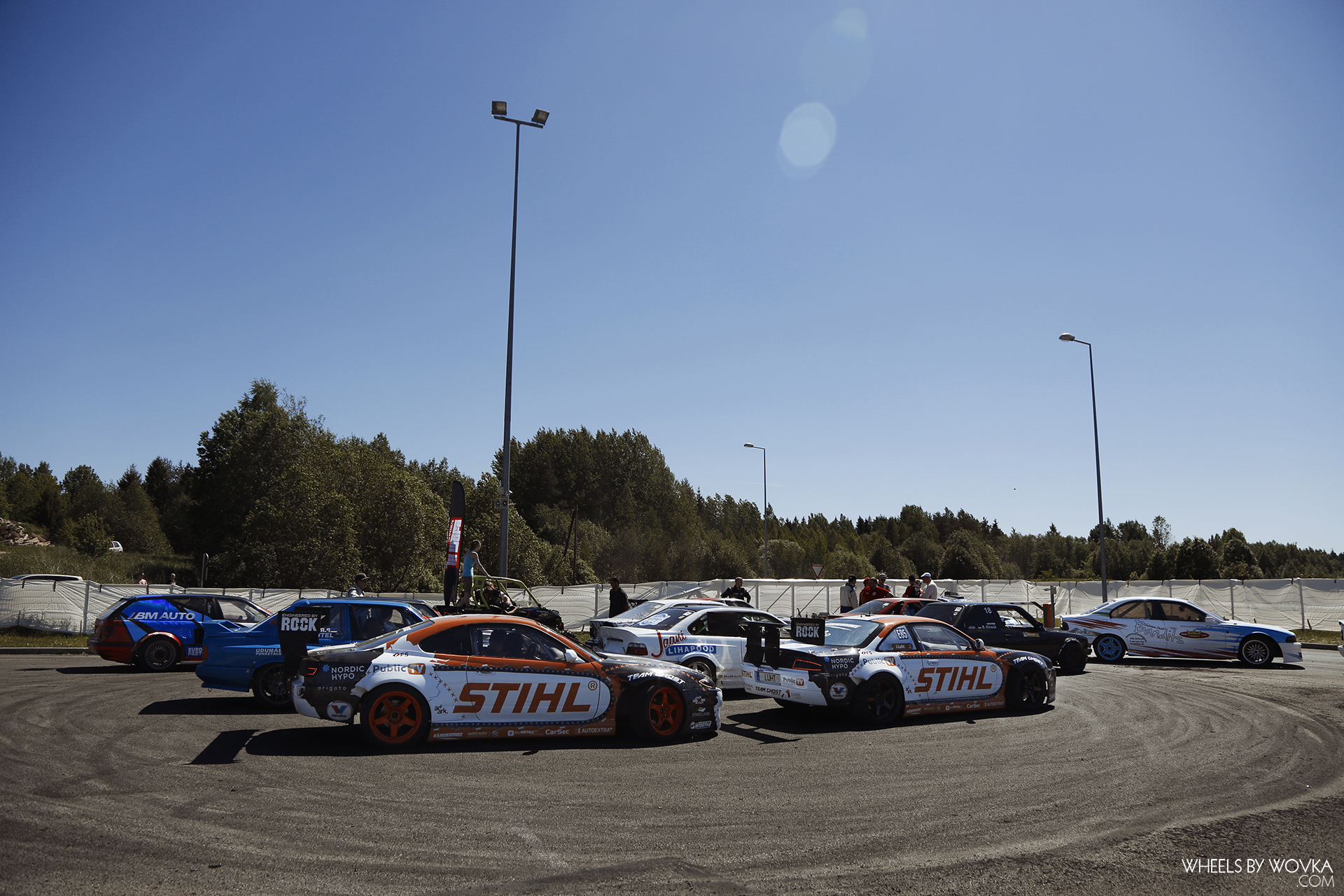 2. Eduard Vahemets made a guest appearance with his Mustang. 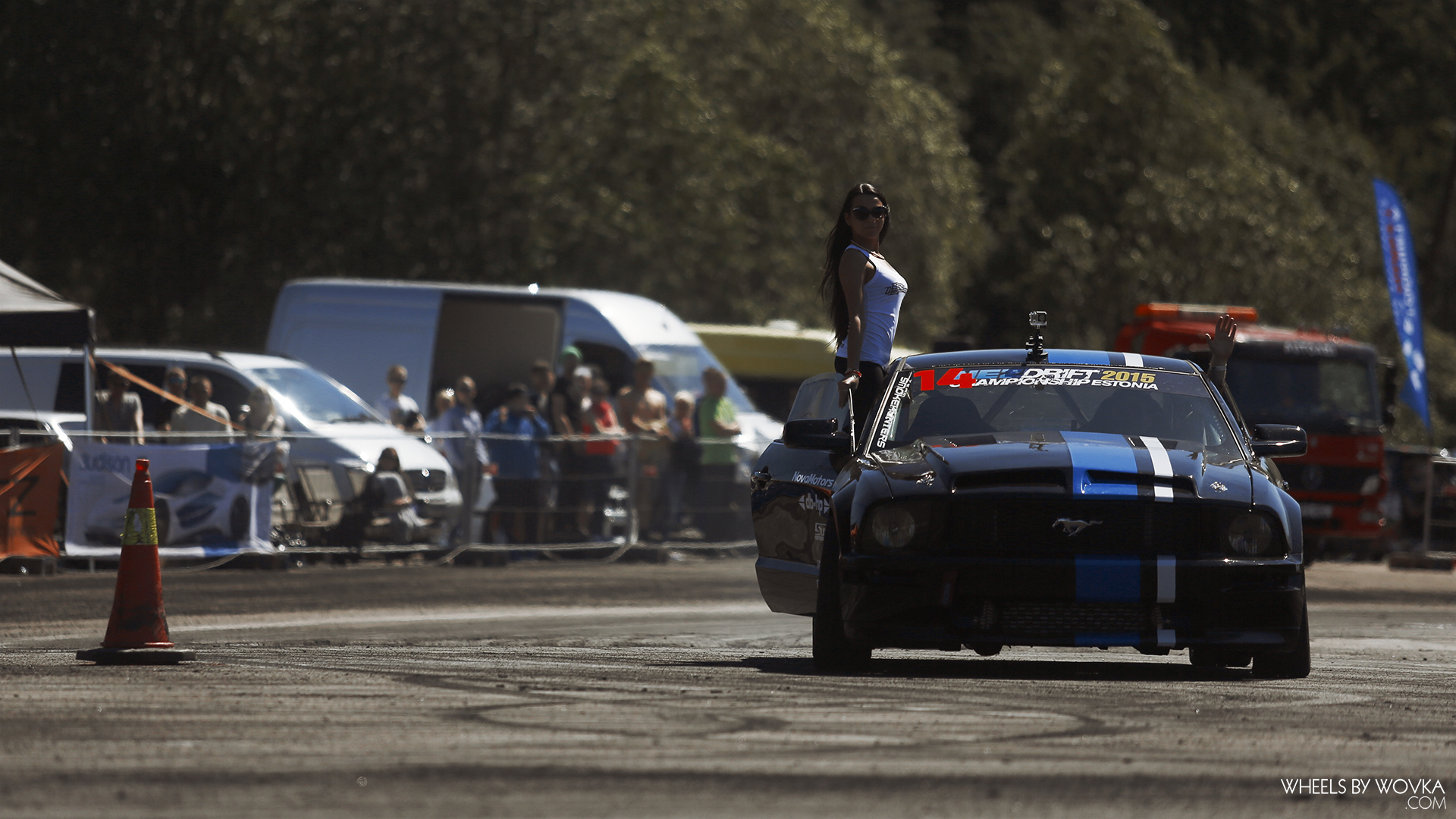 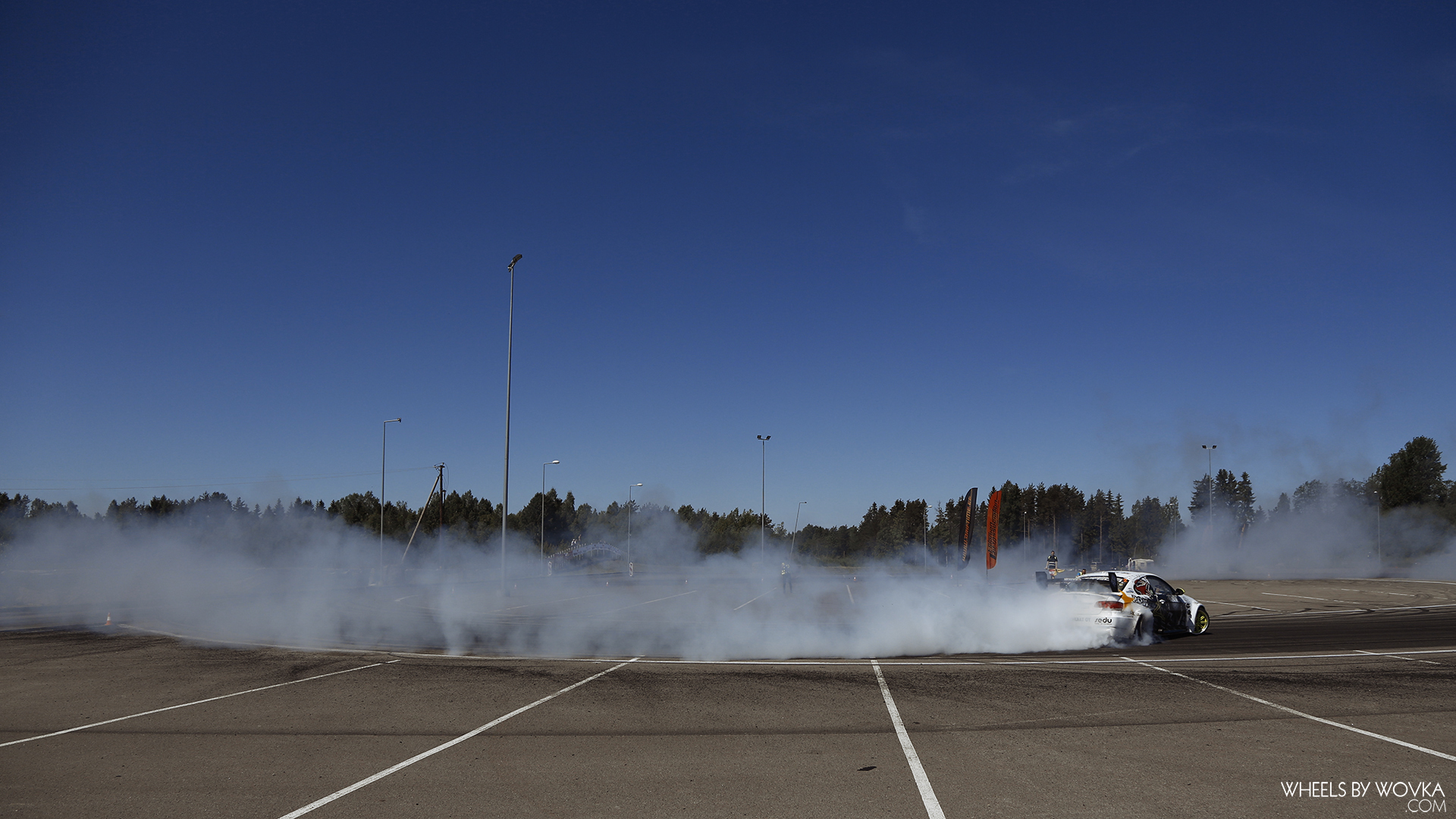 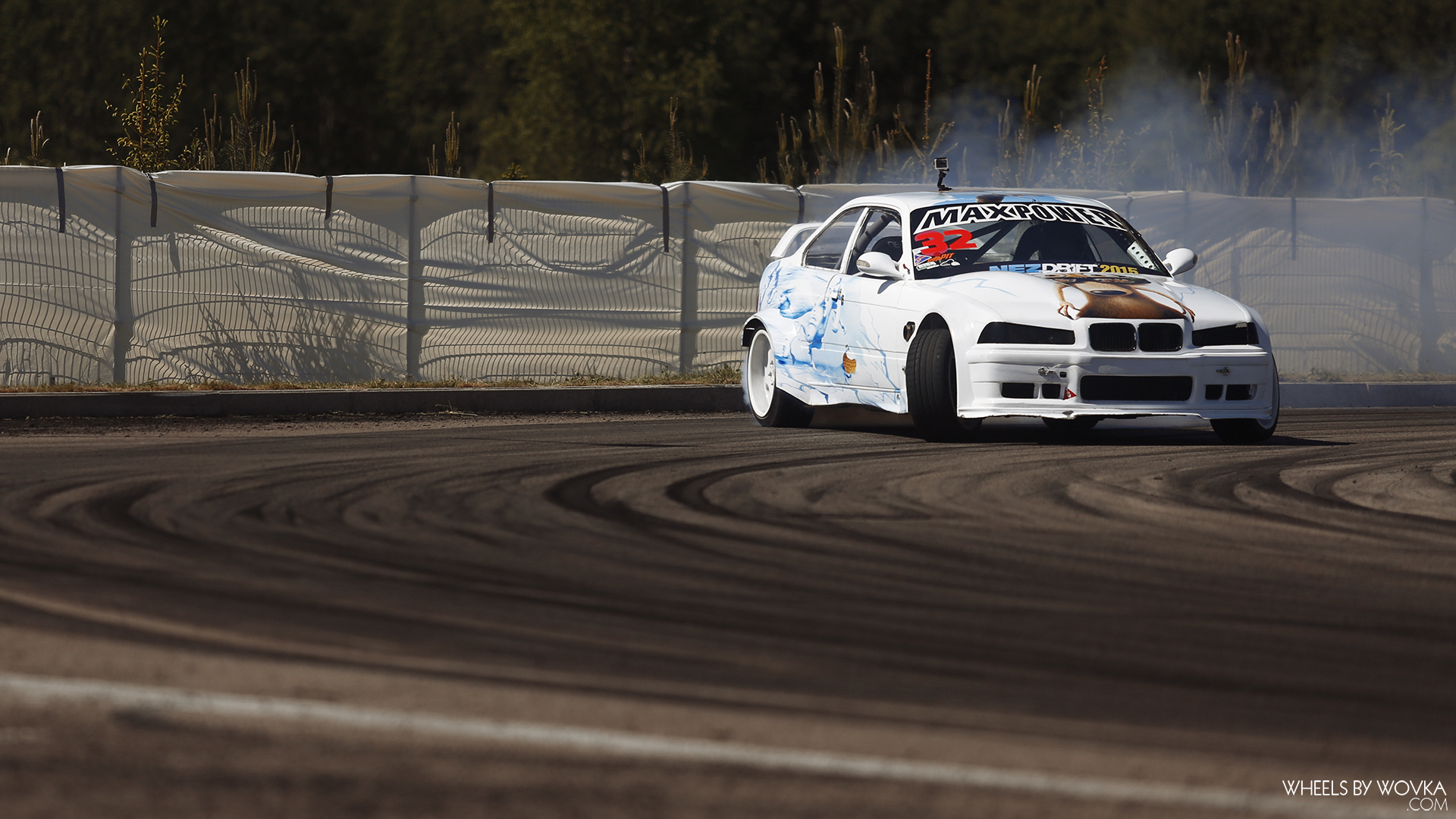 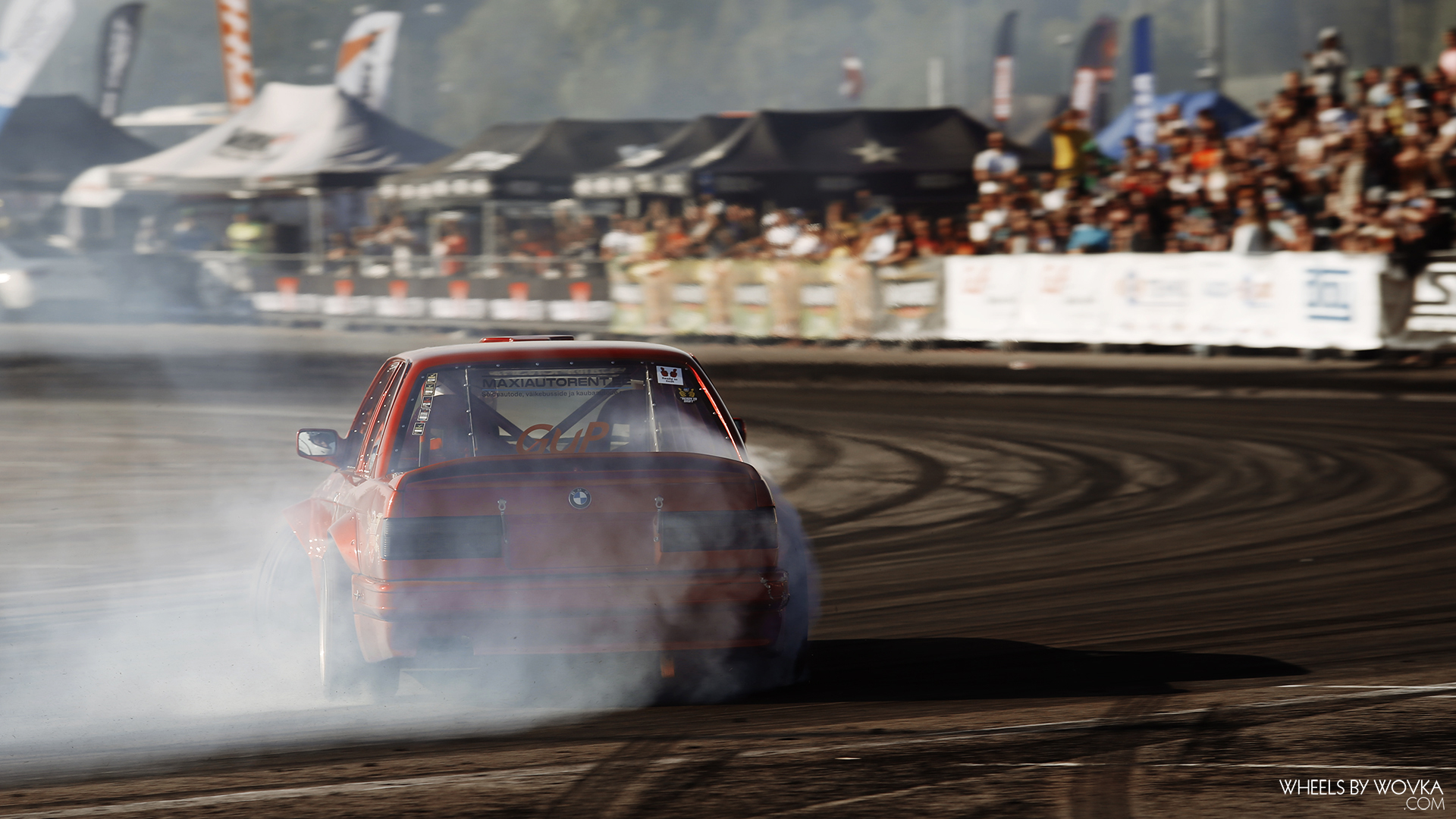 6. Weather was very hot, many teams were double checking the cars so those won’t overheat unexpectedly. 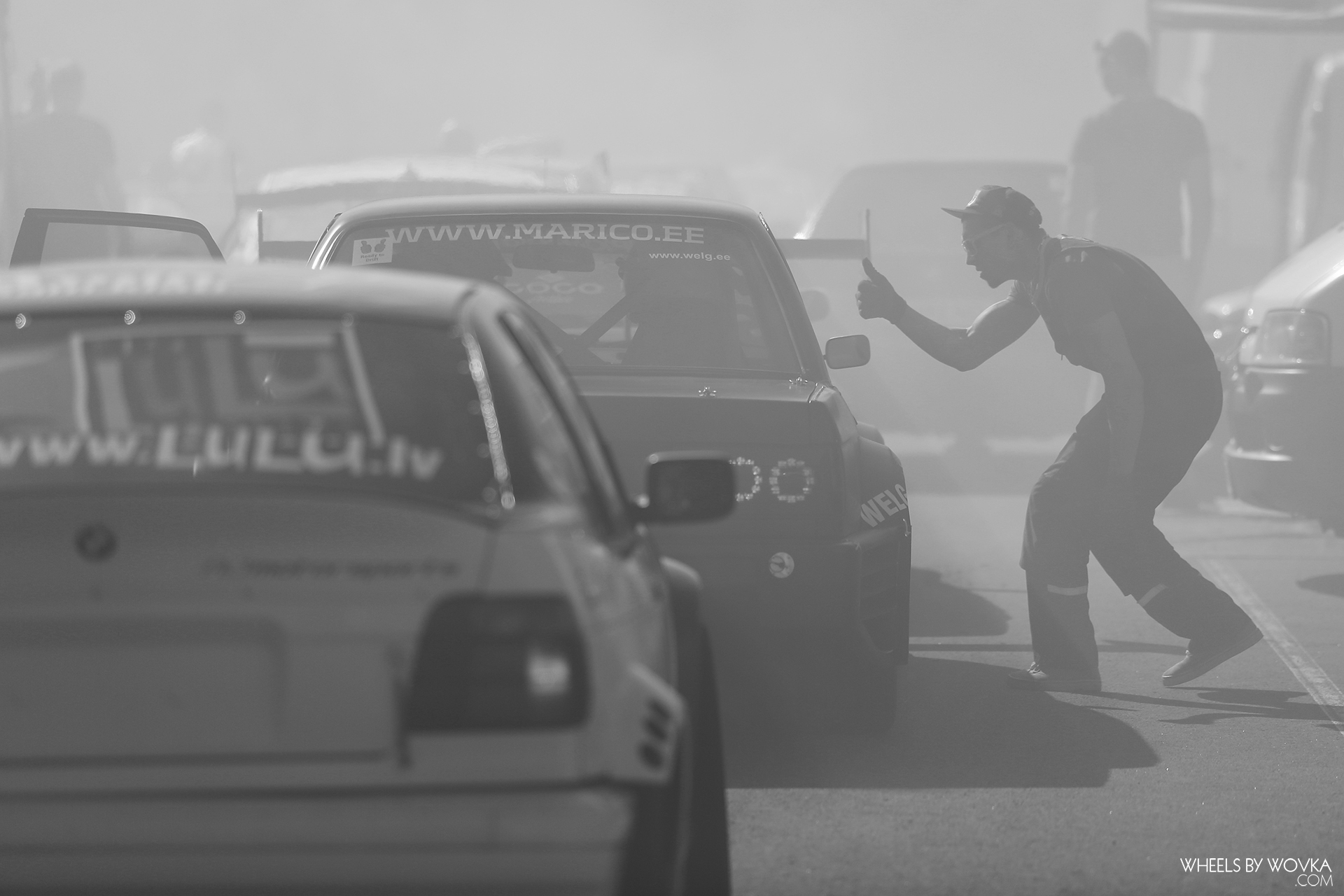 7. Team Ghost were keeping their motors cool while cars were on lineup. 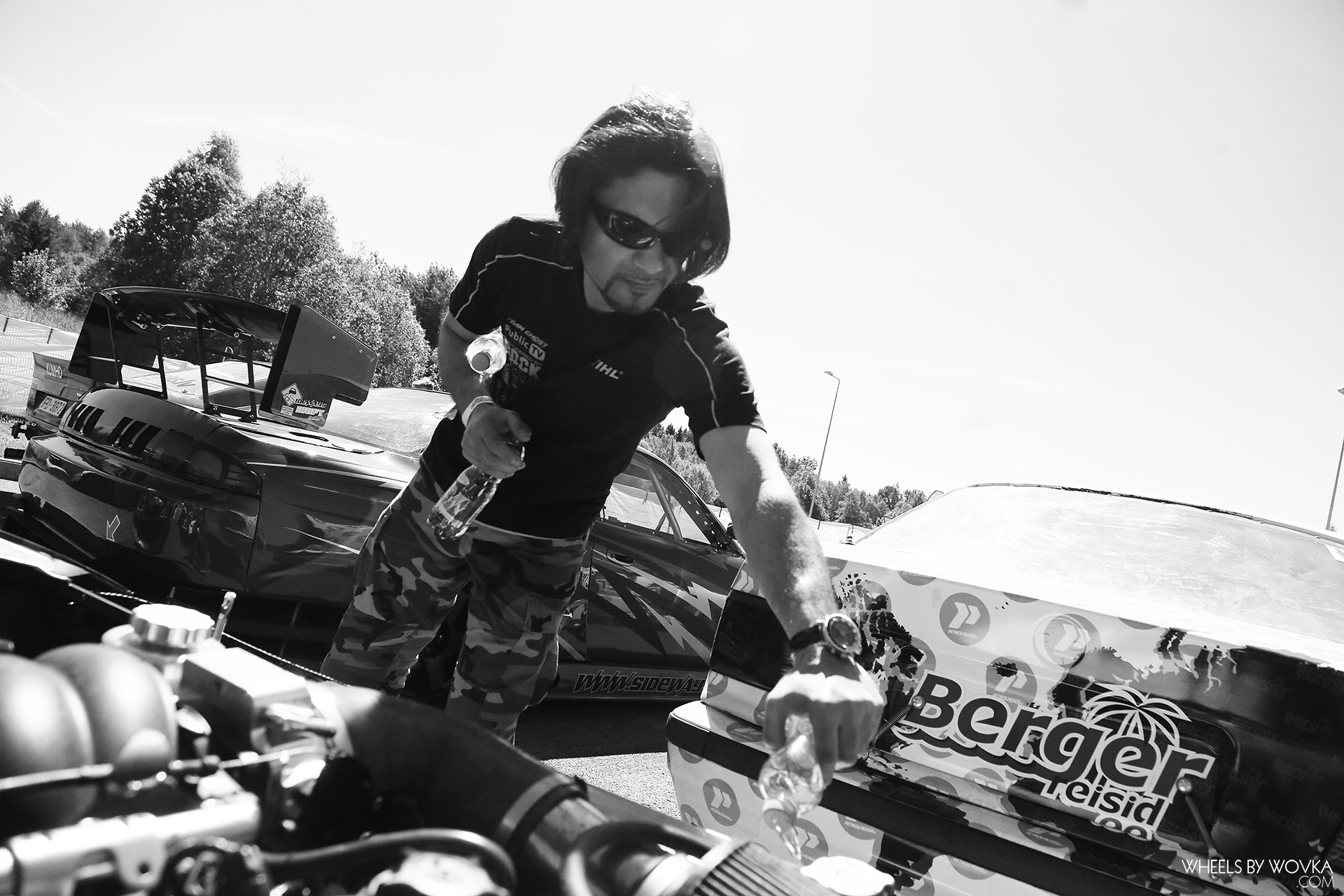 8. Qualifying ended and it was time for drivers meeting 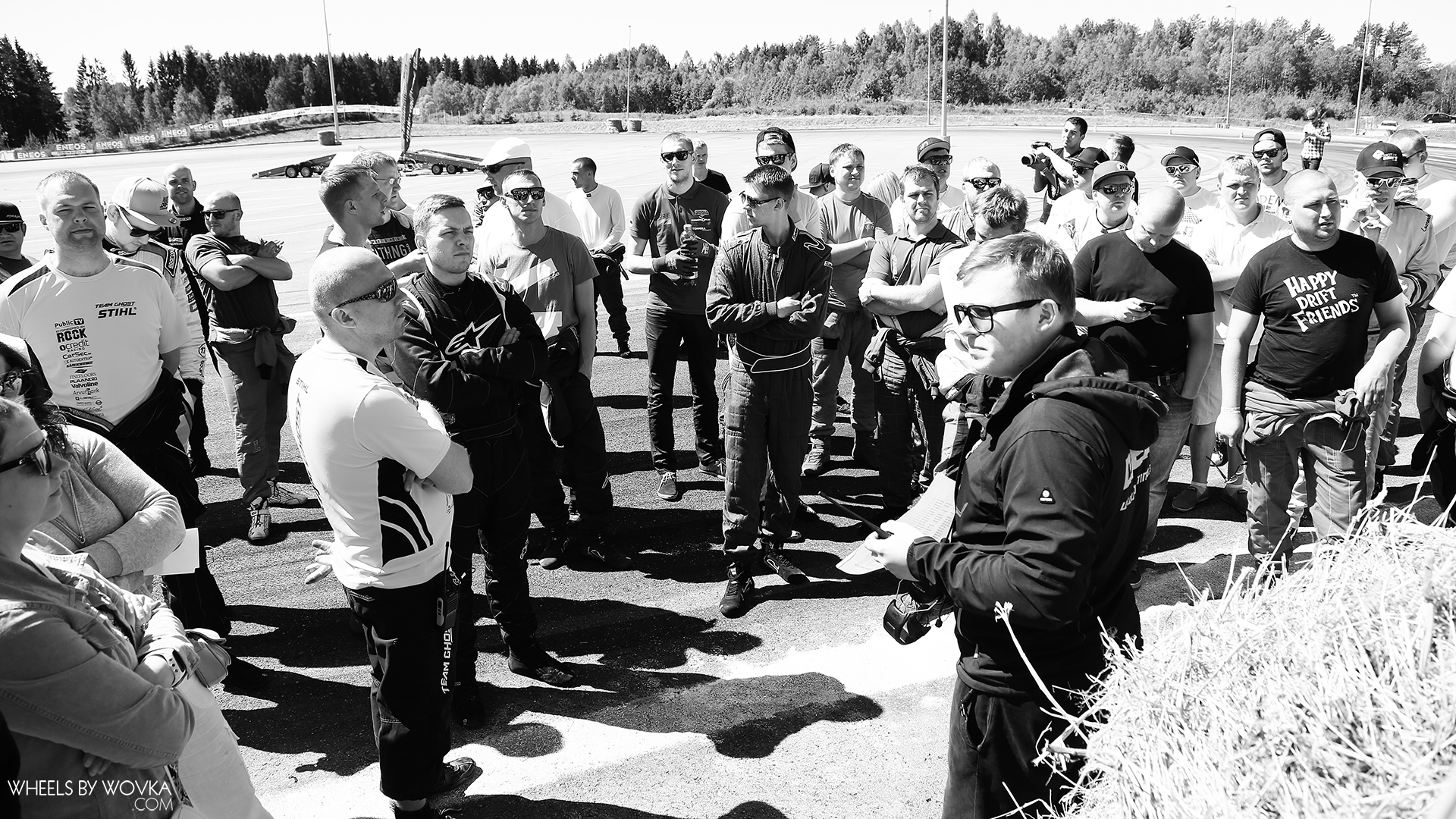 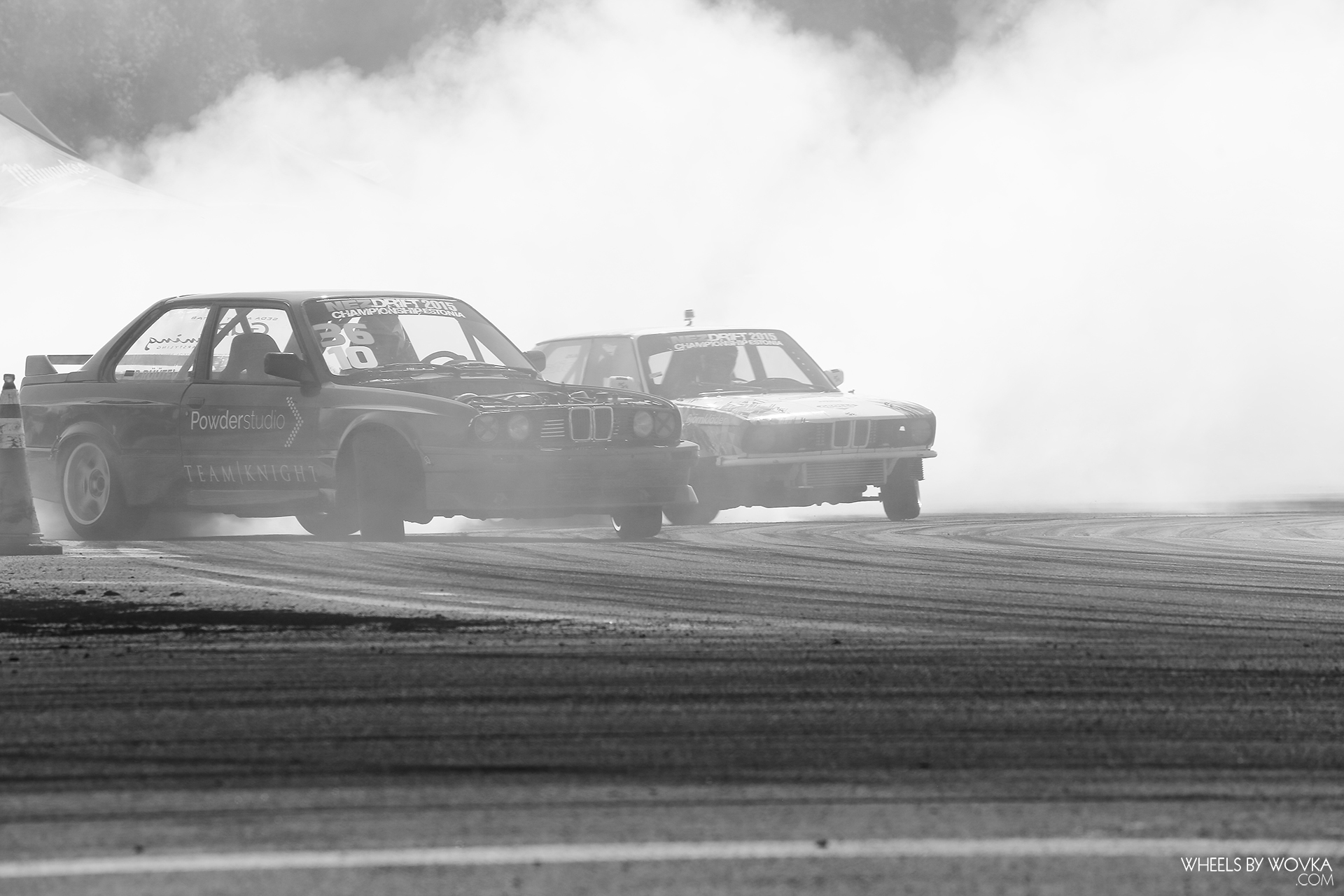 10. Venue was packed with drift fans. 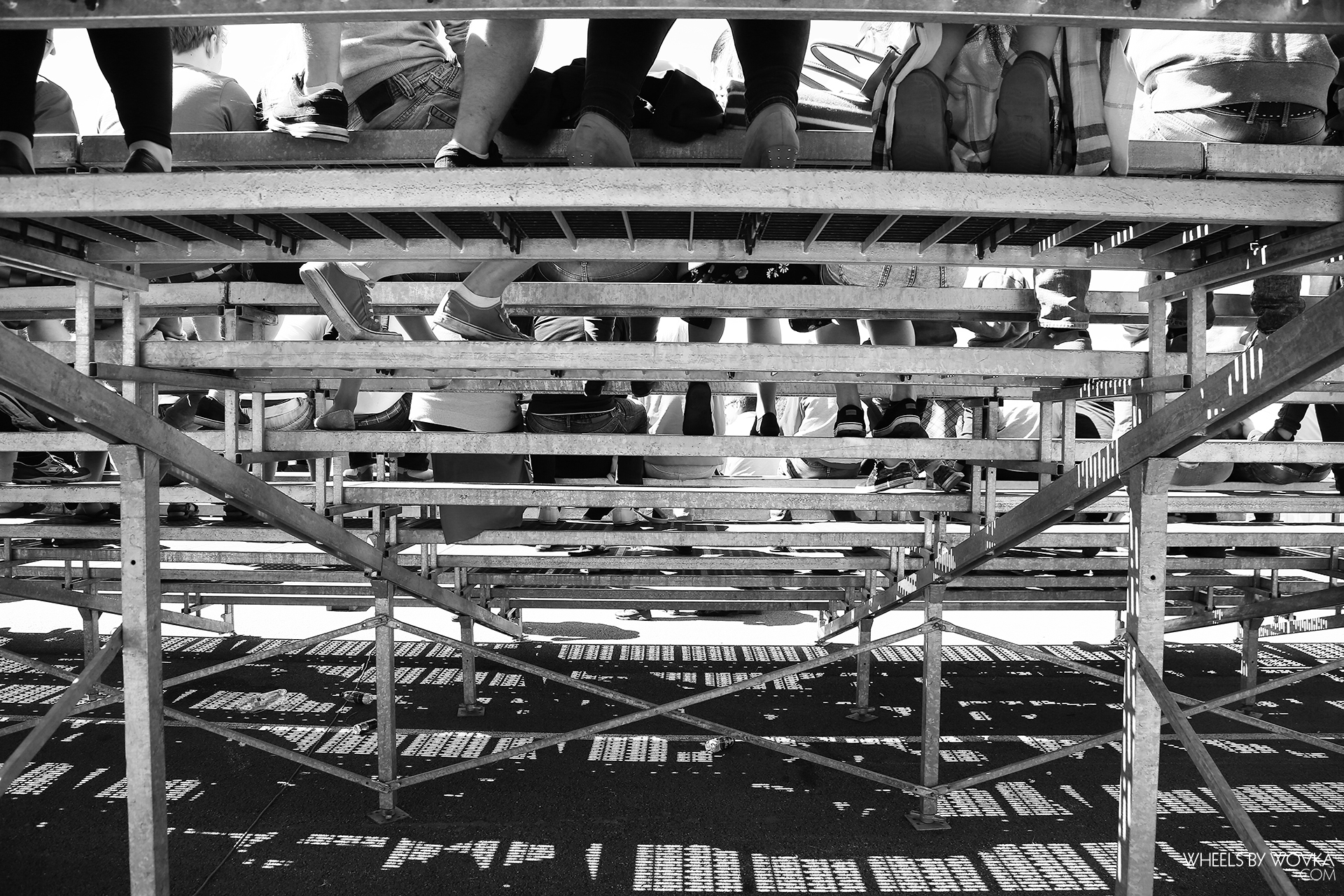 11. Henri Kalmist was doing good, made OMT battle with top Finnish driver, almost moved to Top 16, but his engine gave up 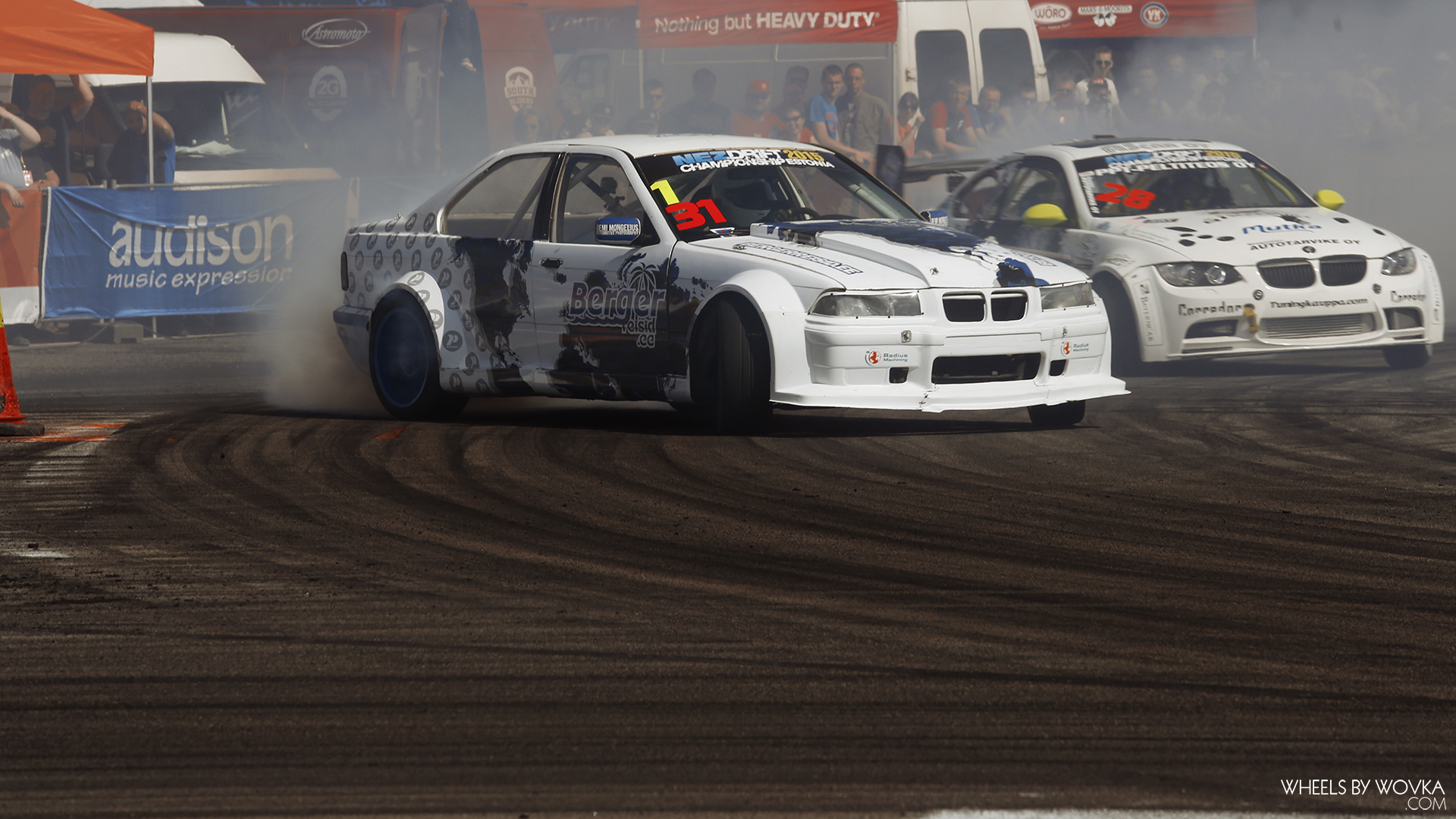 12. Harold Valdma was searching for points in the championship, but Kert-Eigo Kulla beat him again. 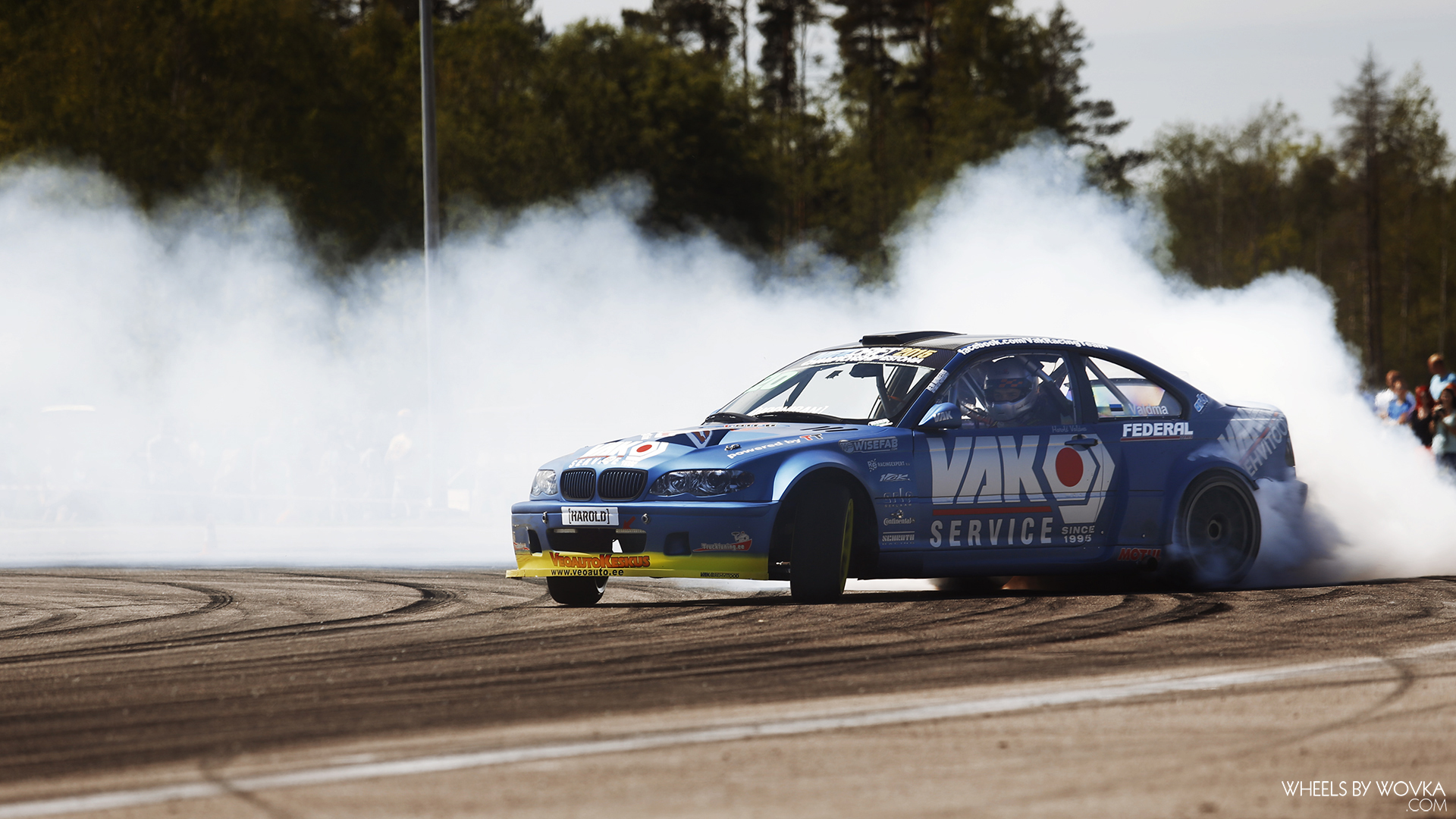 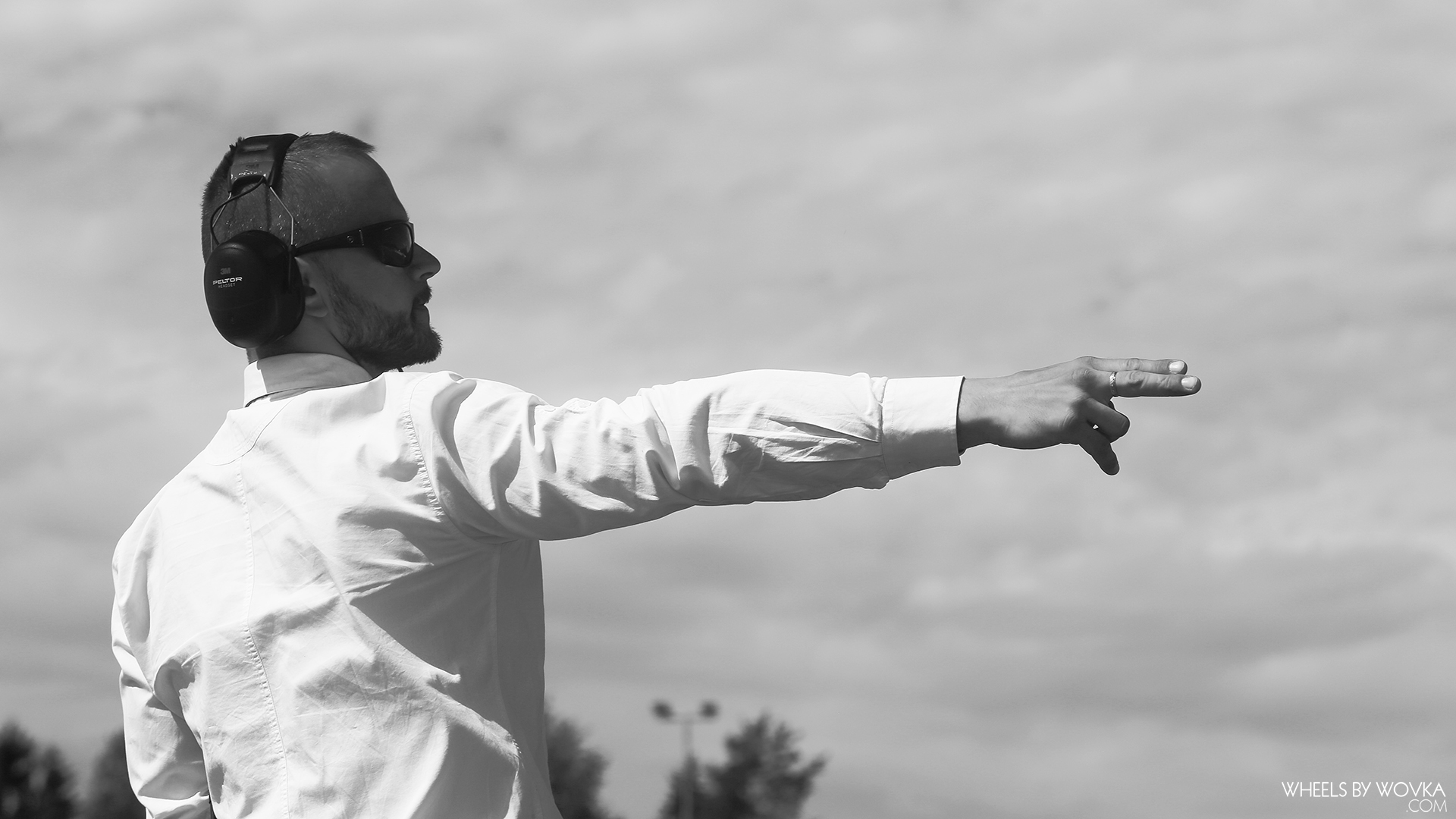 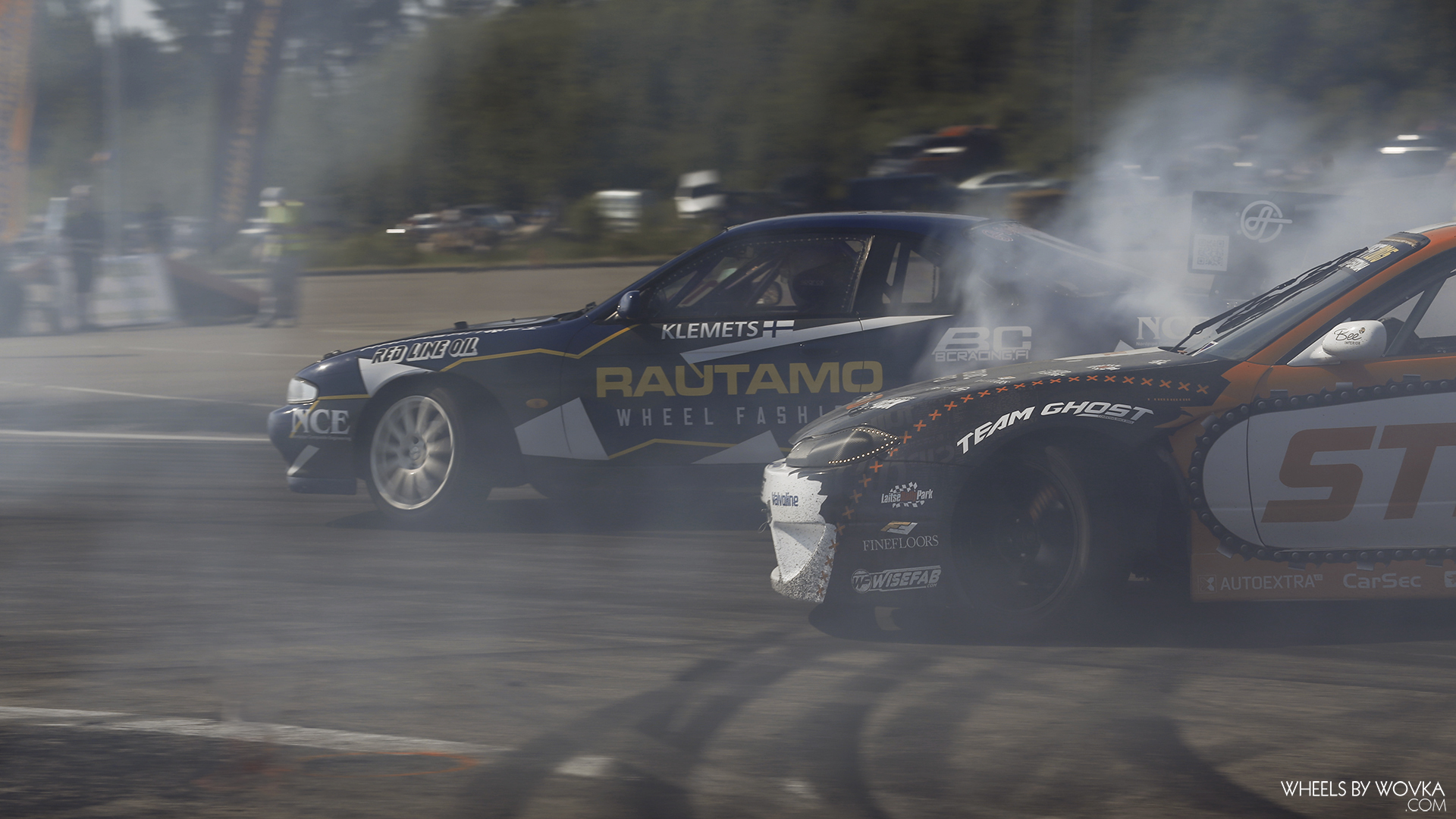 15. Battle of generations – this can be said a lot during baltic drift competitions 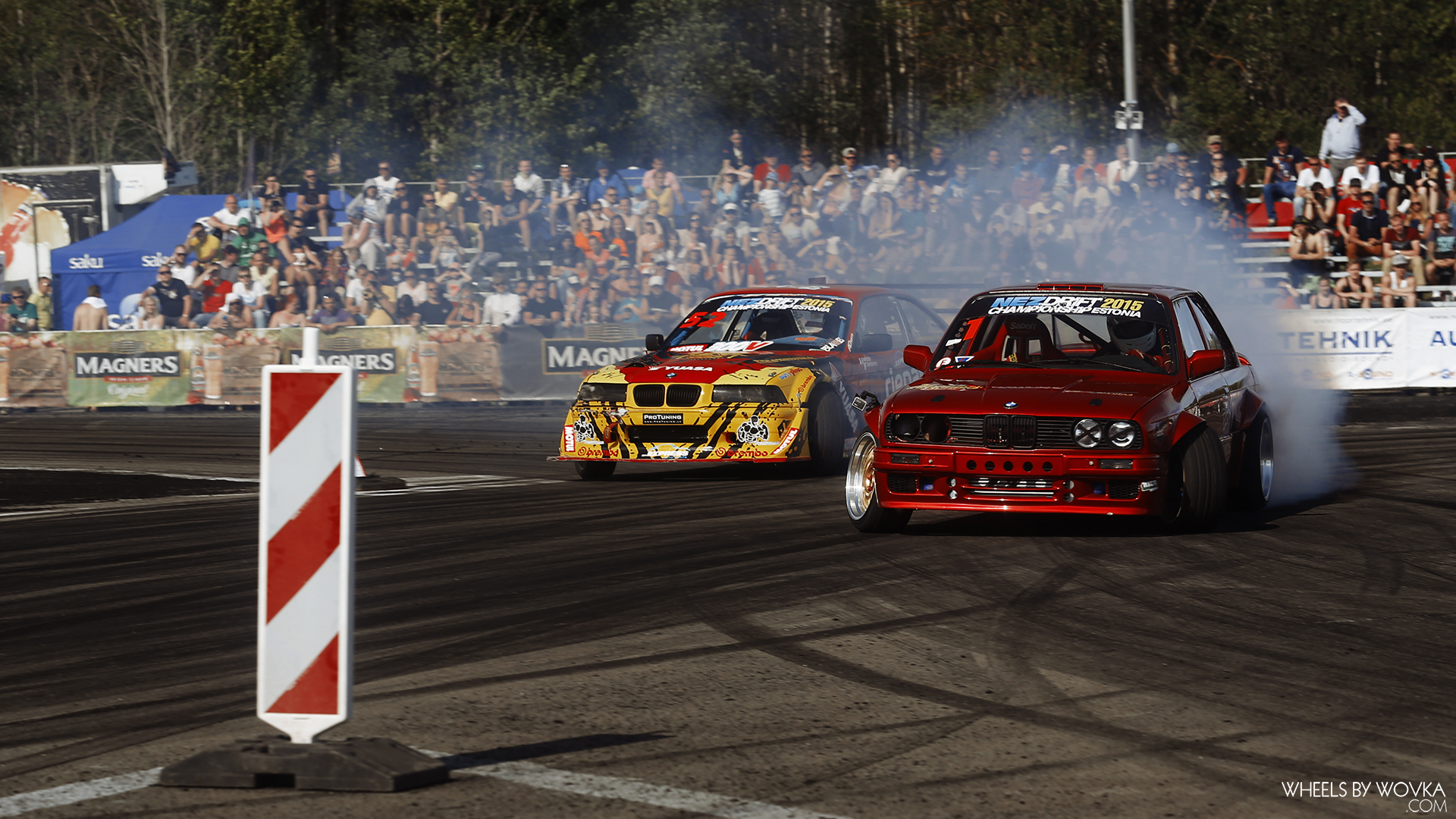 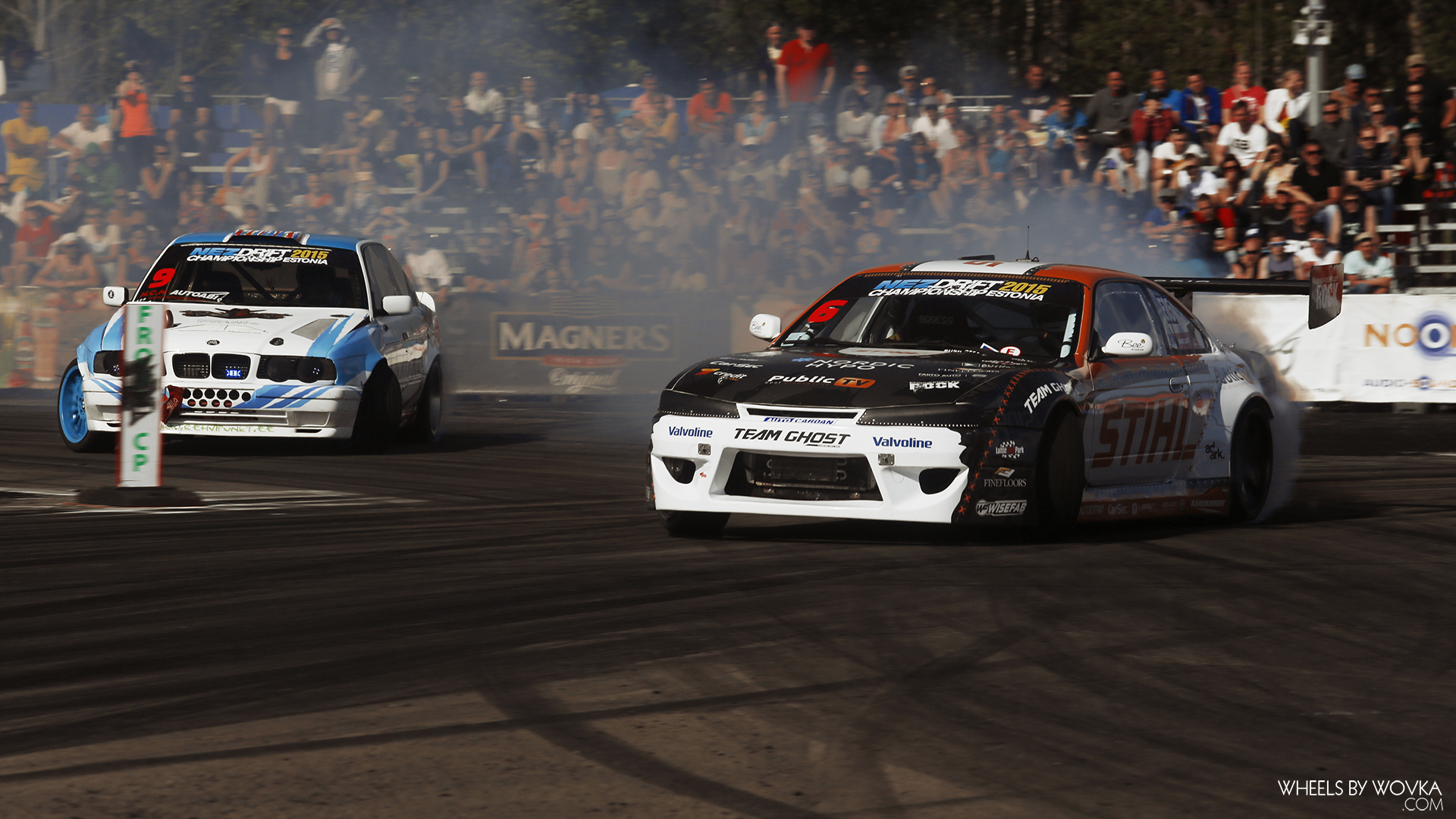 17. He battled with Jako Pino for chance to go head to head with Raivis Graudins – top Latvian at this NEZ event. Unfortunately he made a spin and settled for 4th. 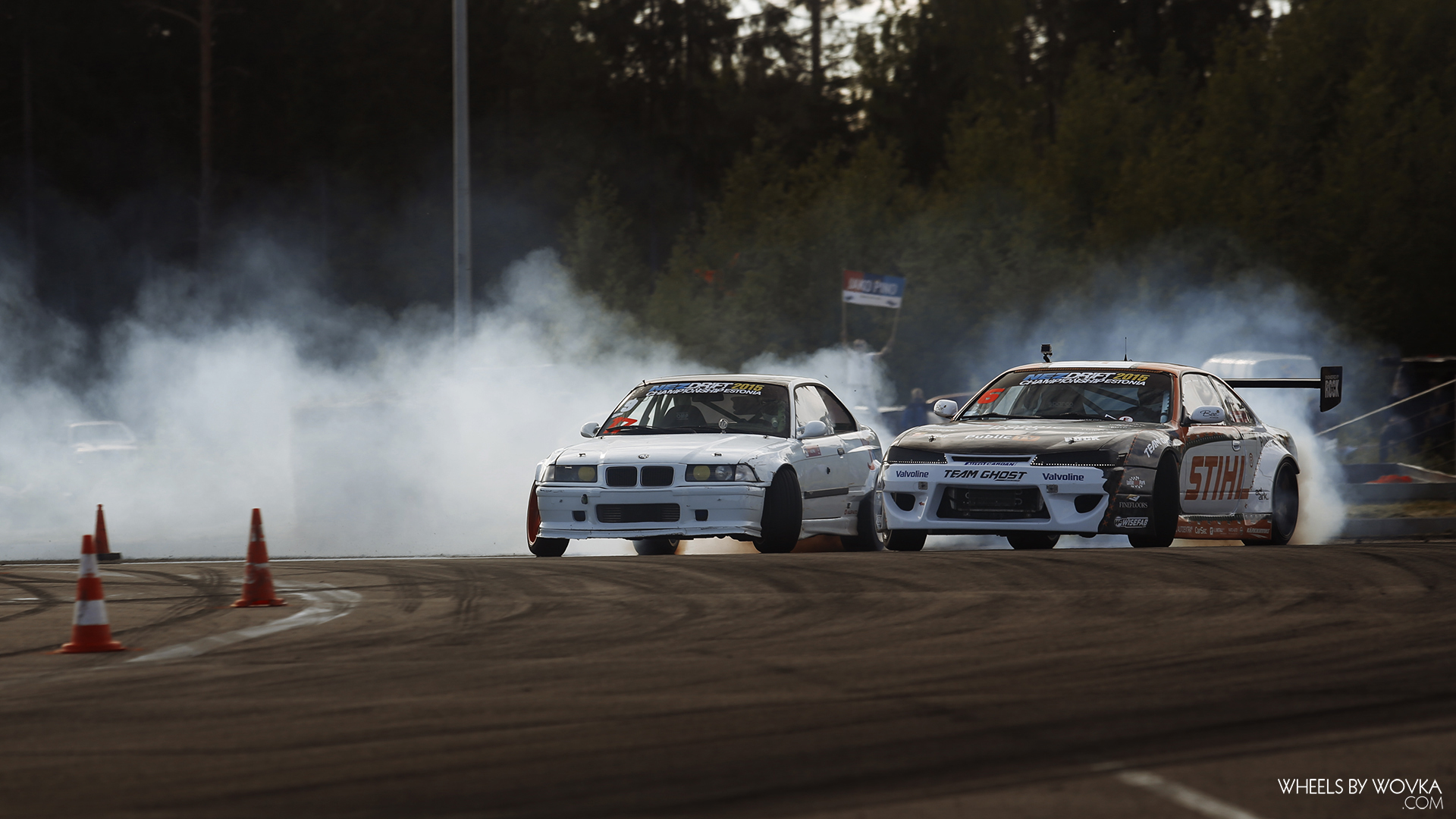 18. Jako started the final great, but cheers from the local crowd didn’t help and he was driven into mistake that would cost him the win. 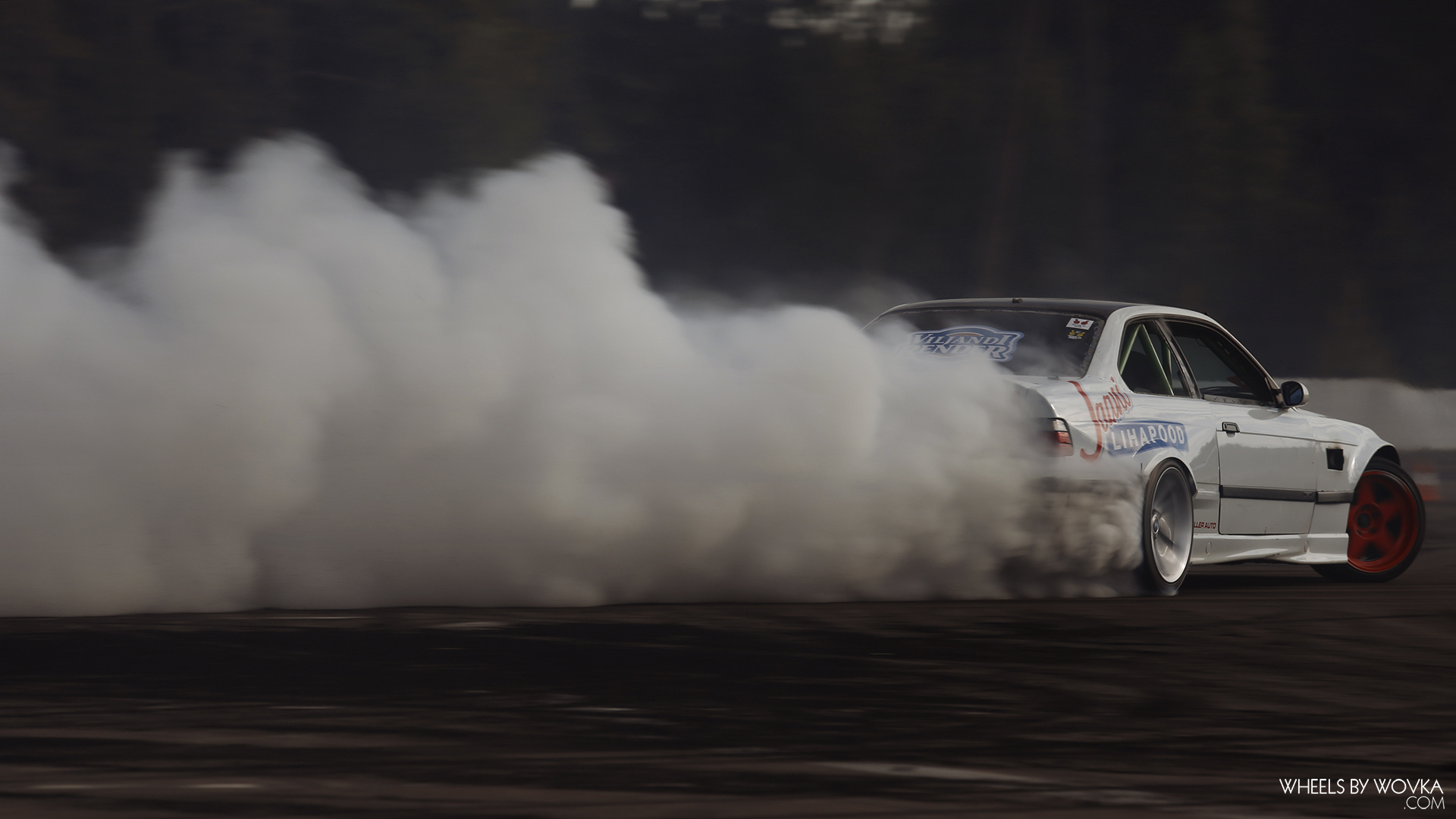 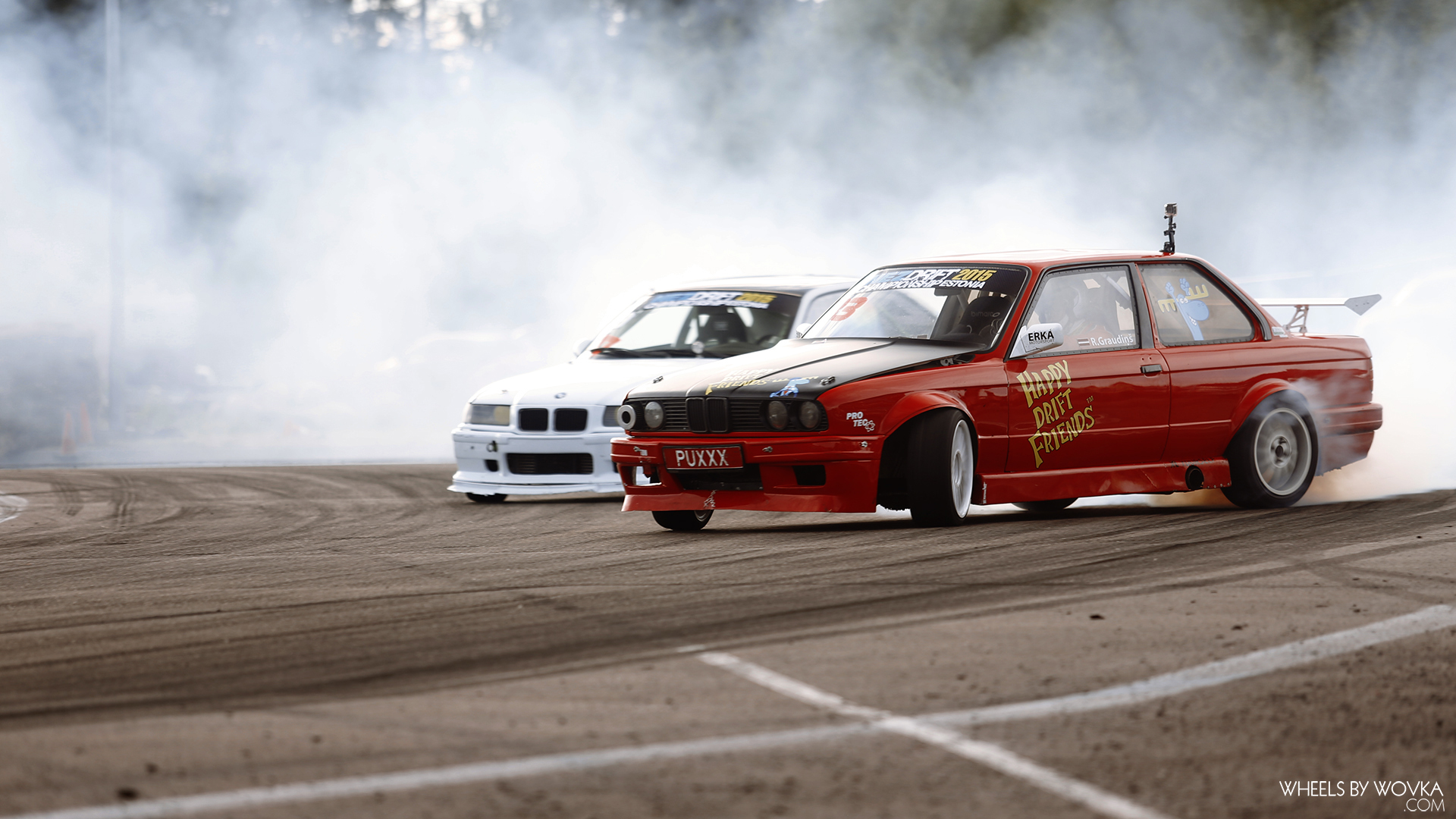 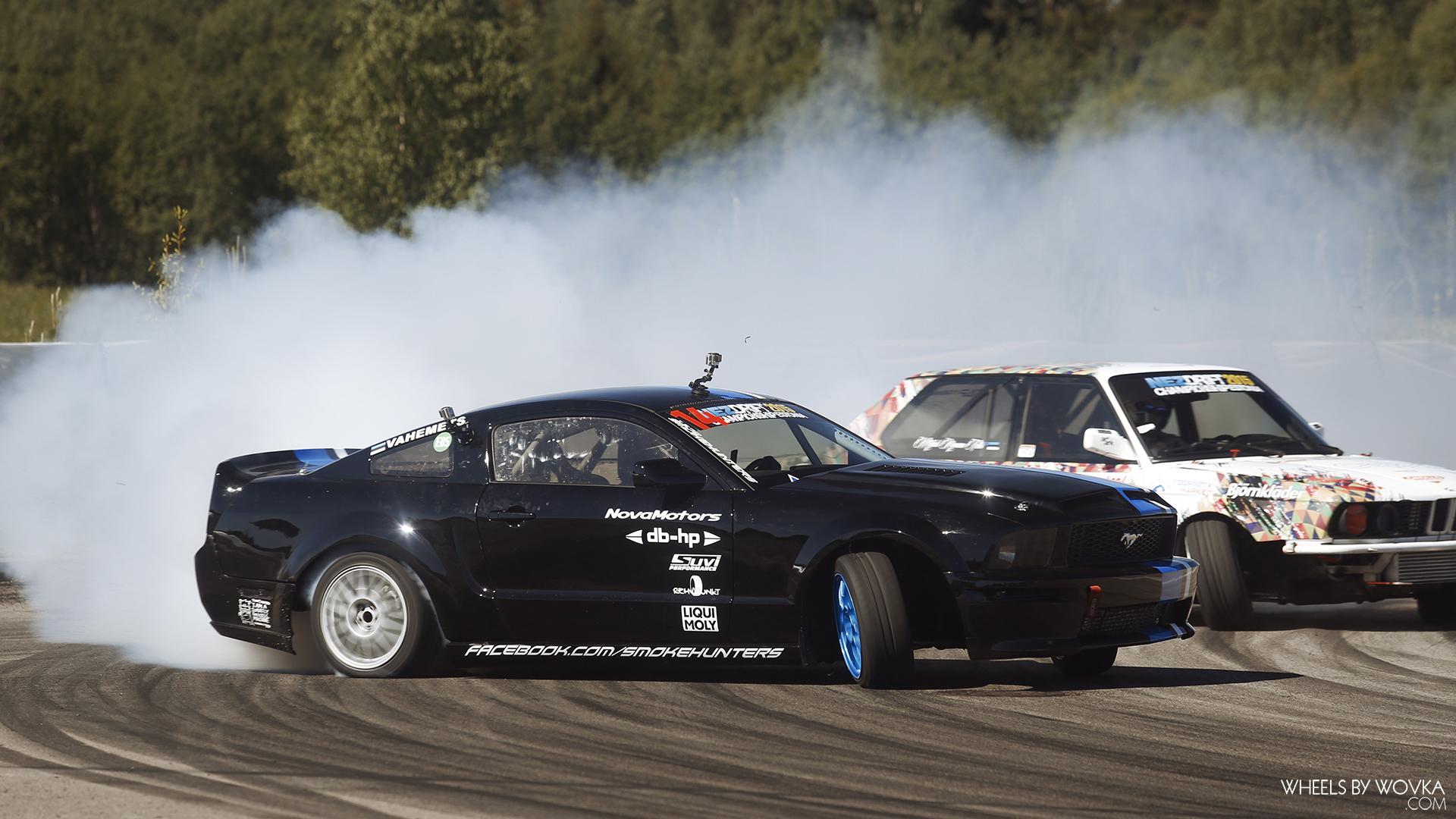 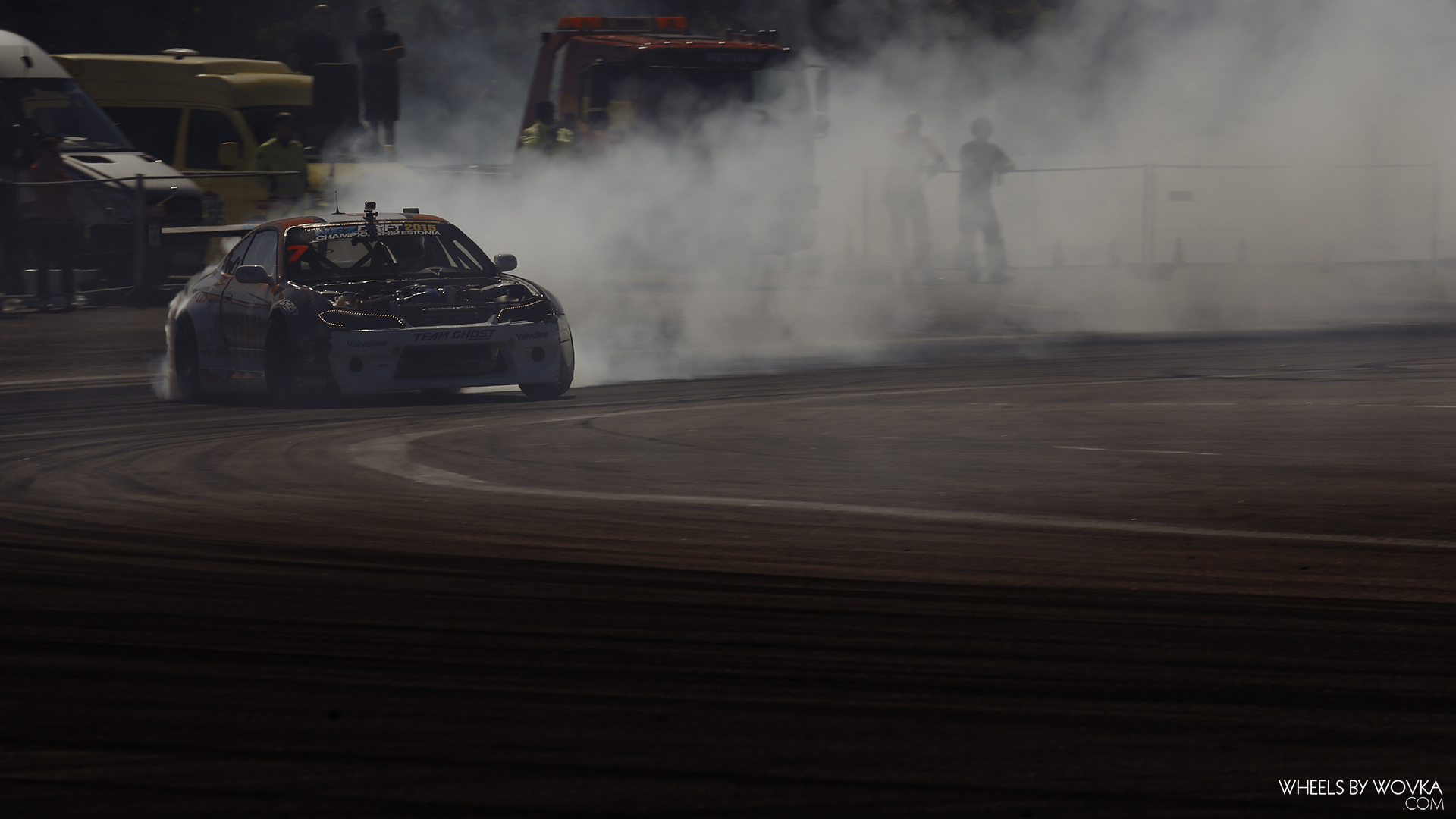 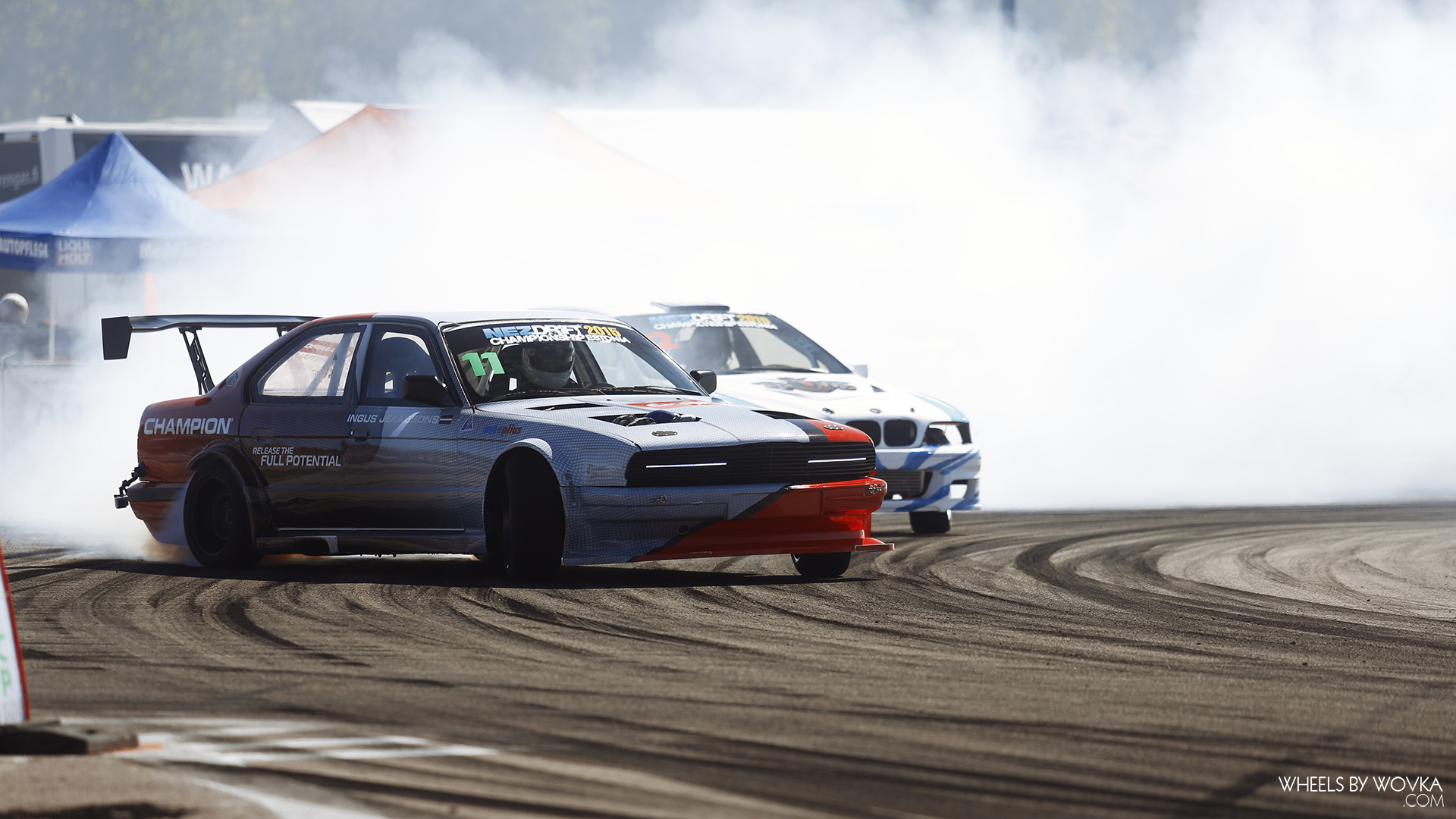 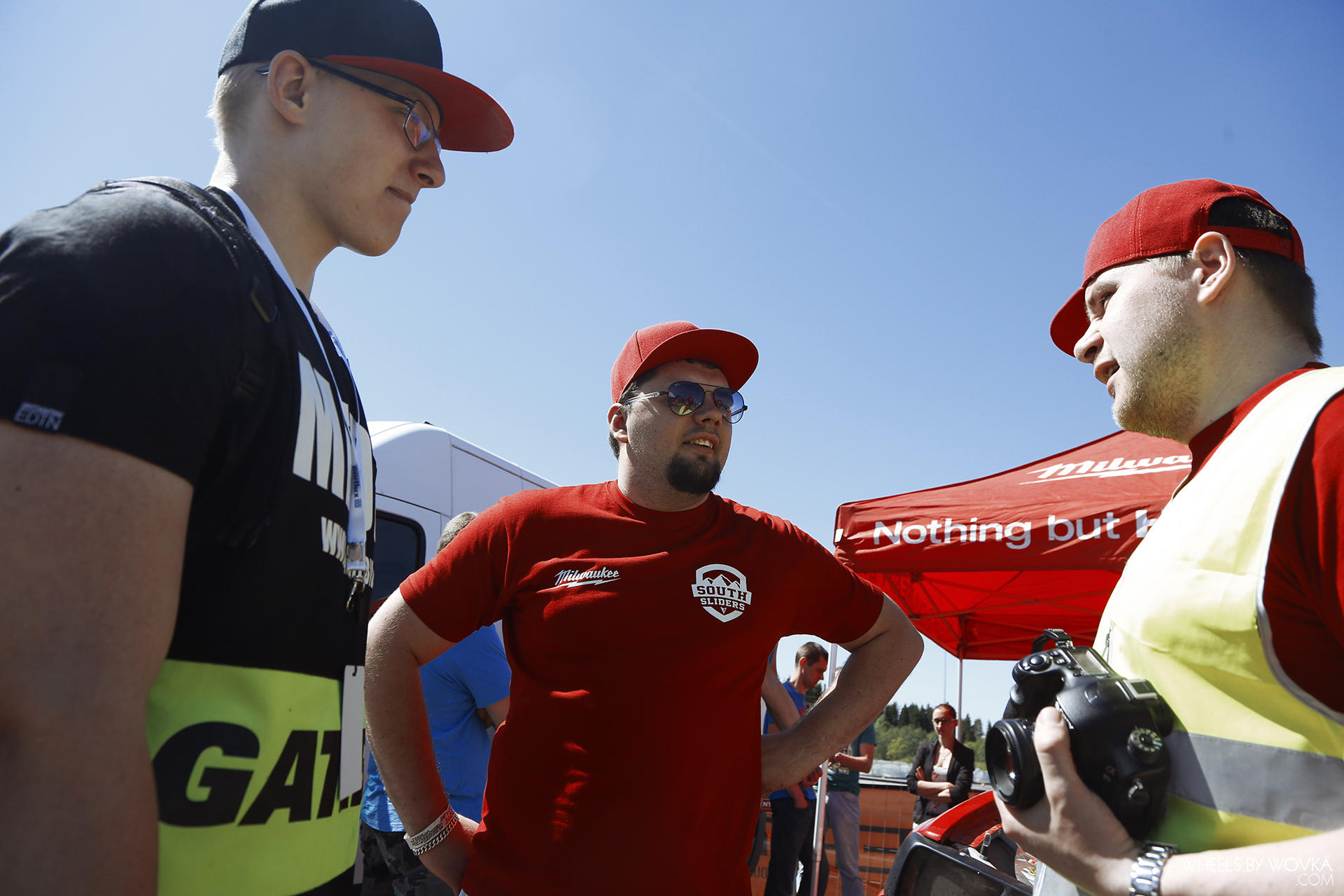 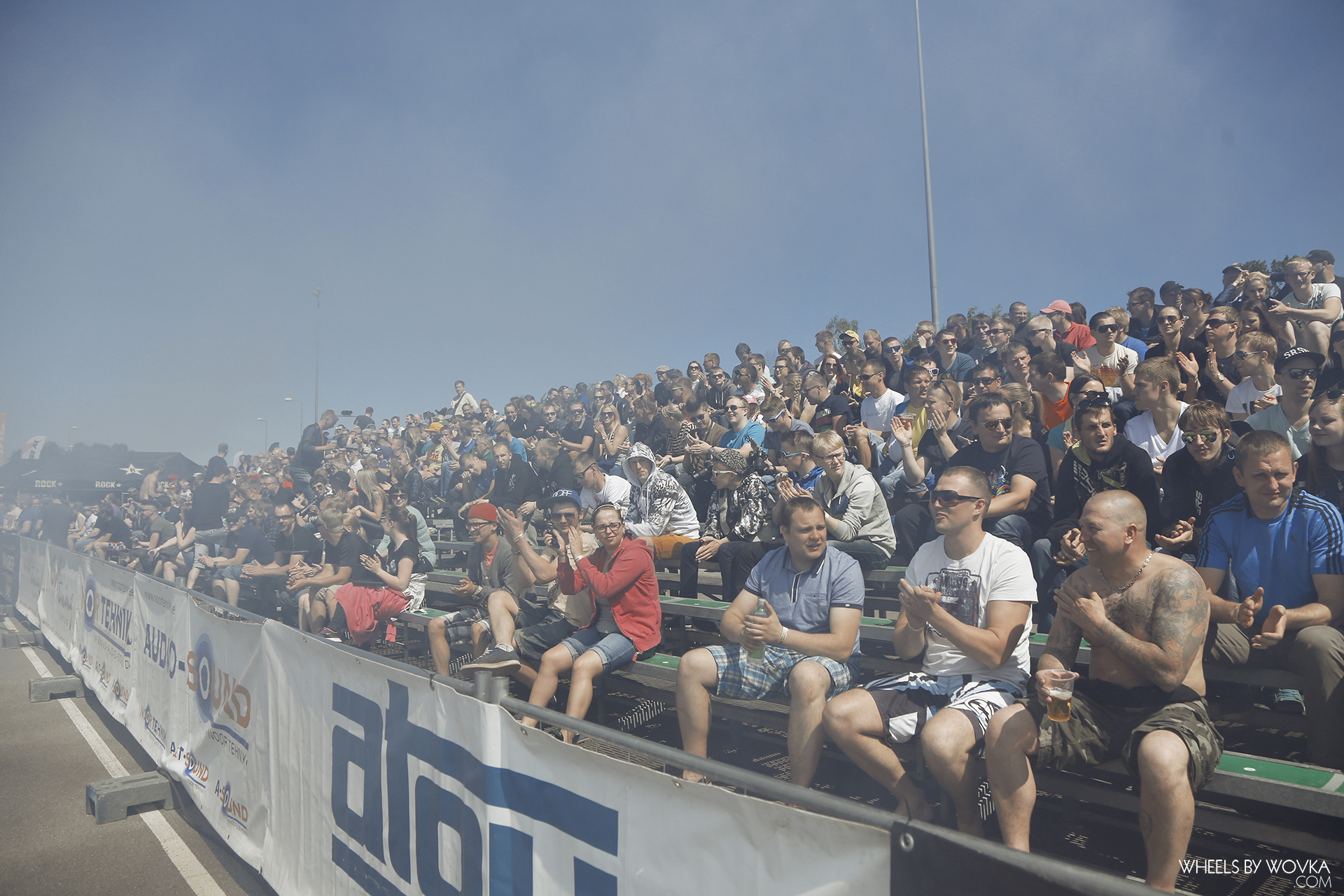 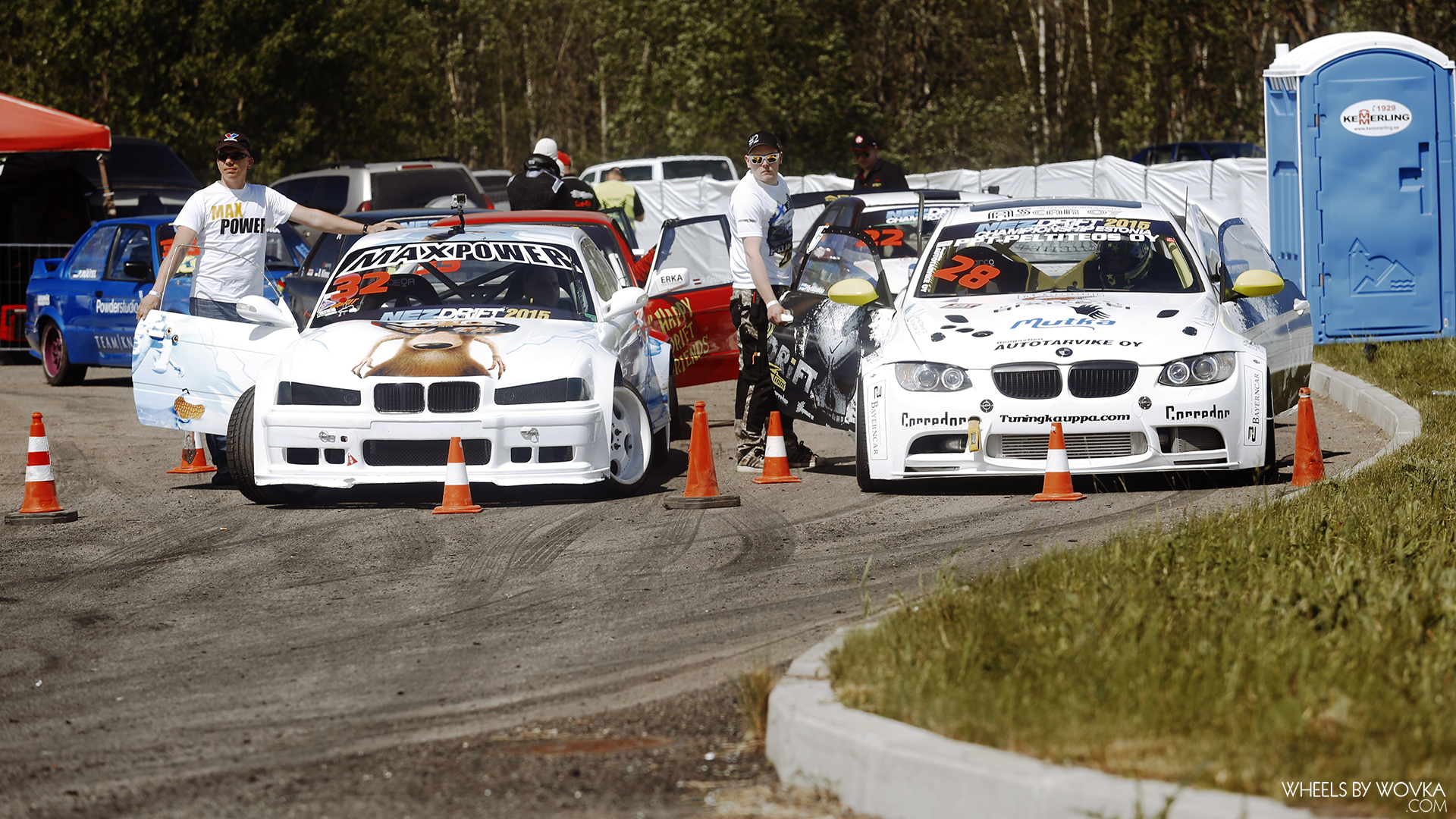 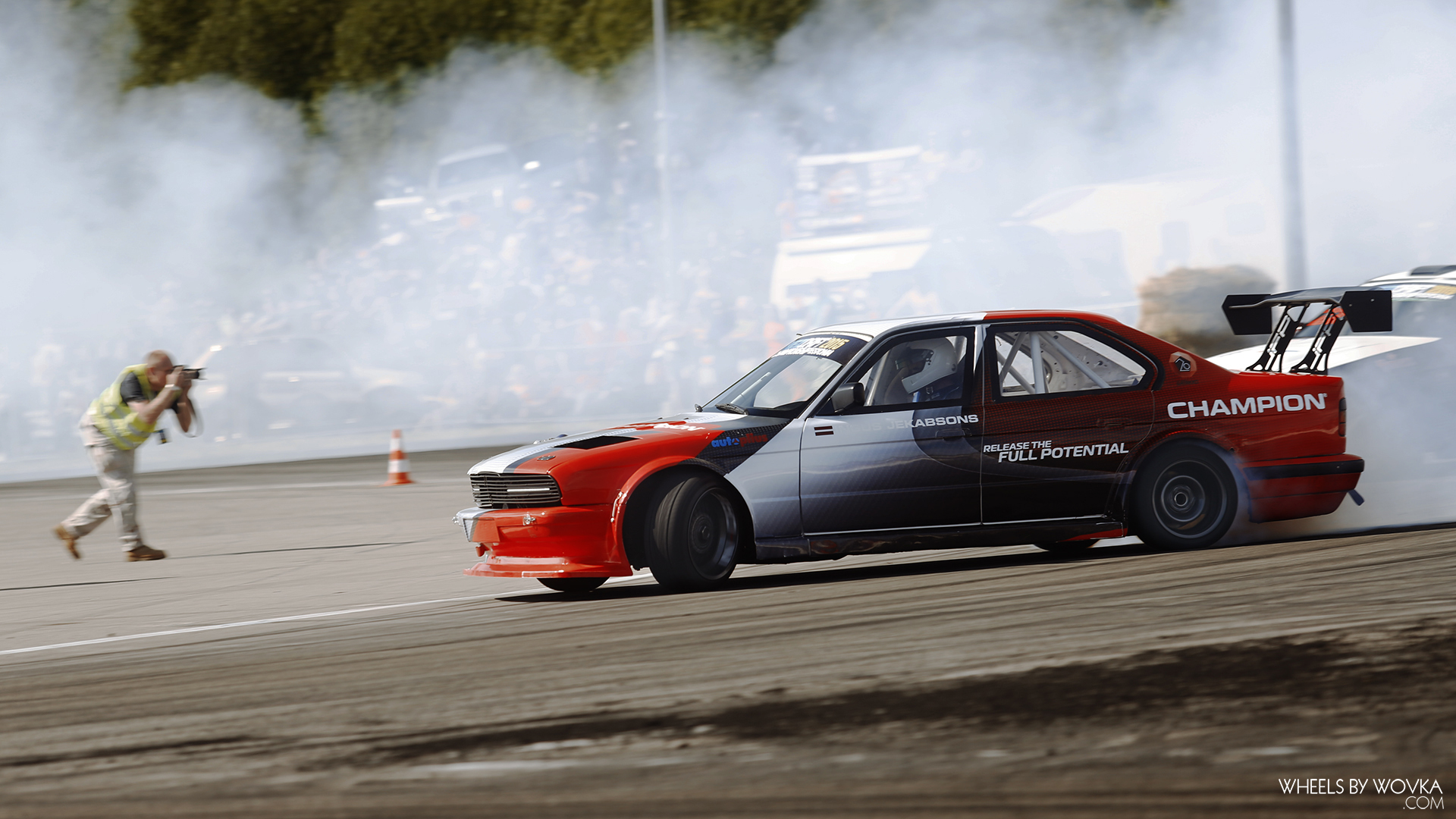 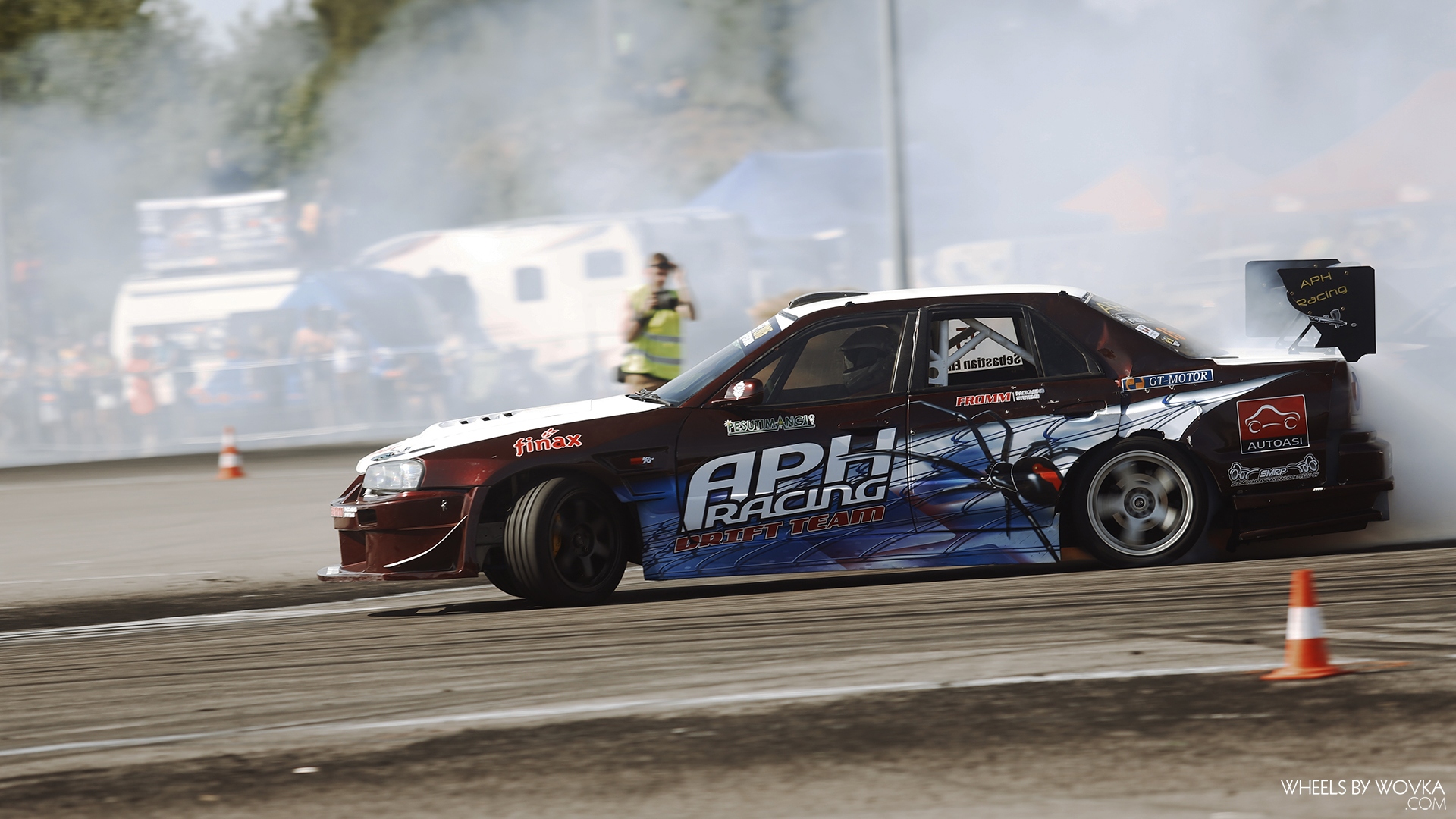 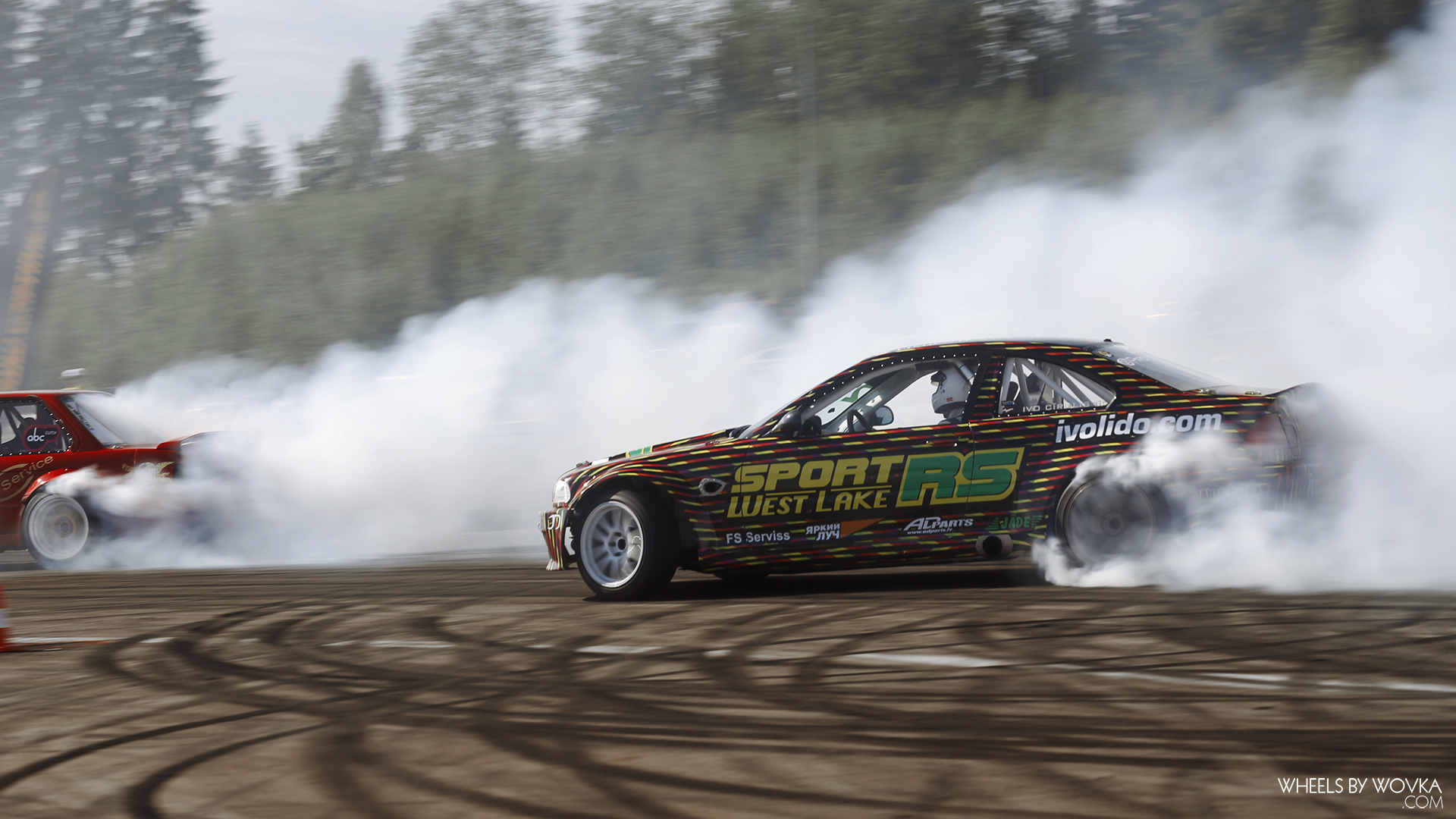 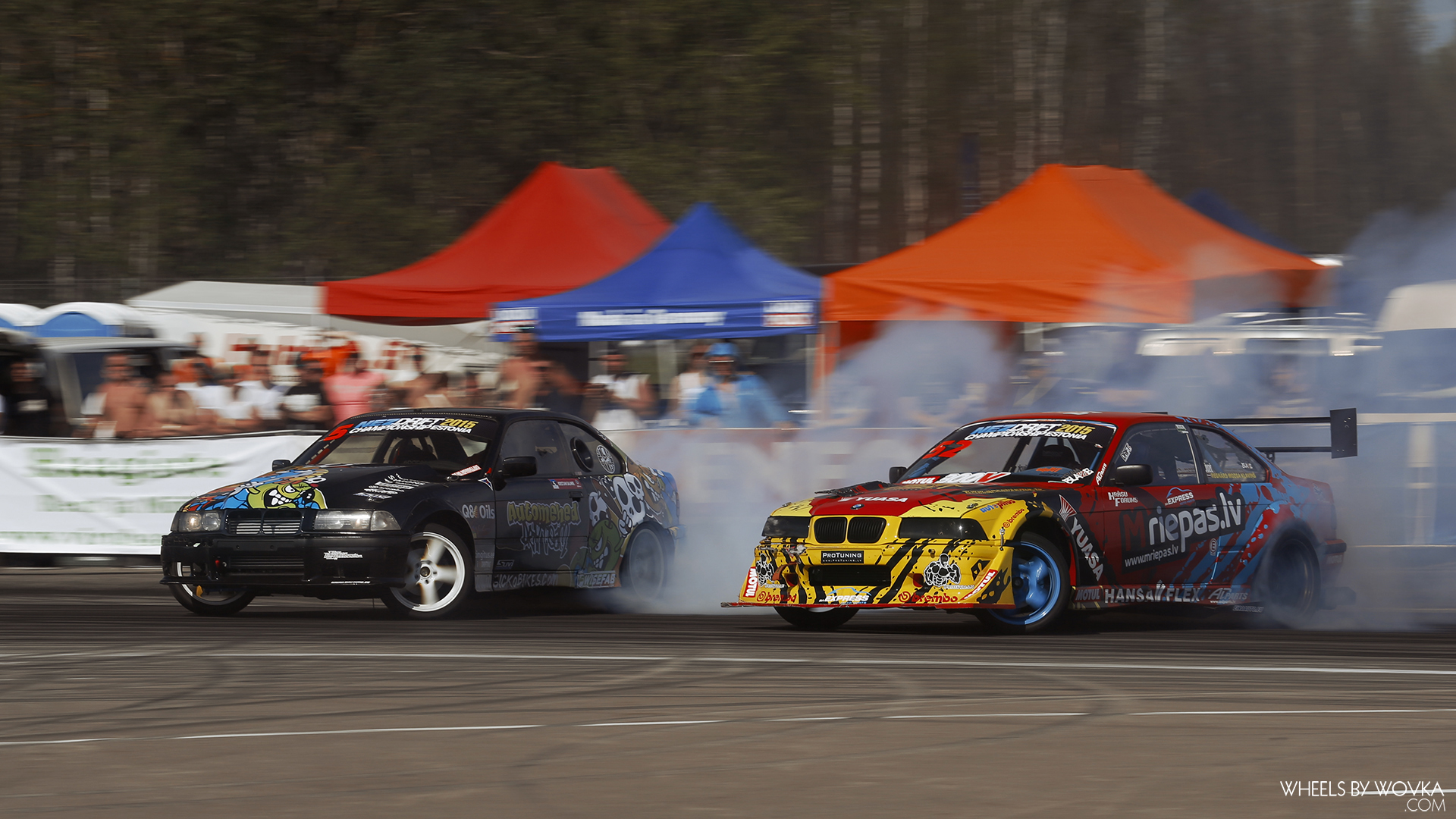 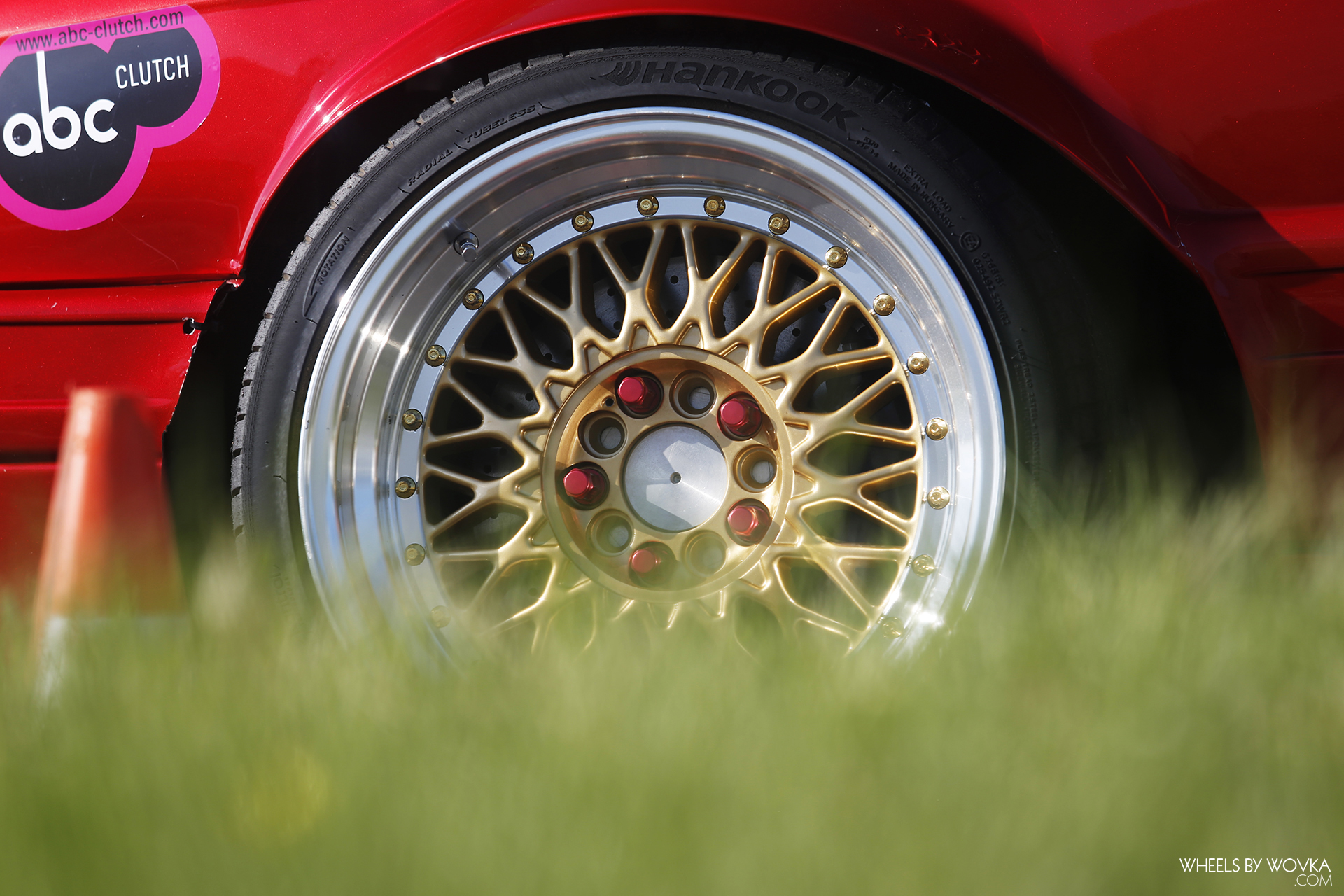