As you can probably see from my blog, I’m mostly into car culture, but since Tallinn Enduro GP was held on a beautiful day in my hometown I went to check it out. 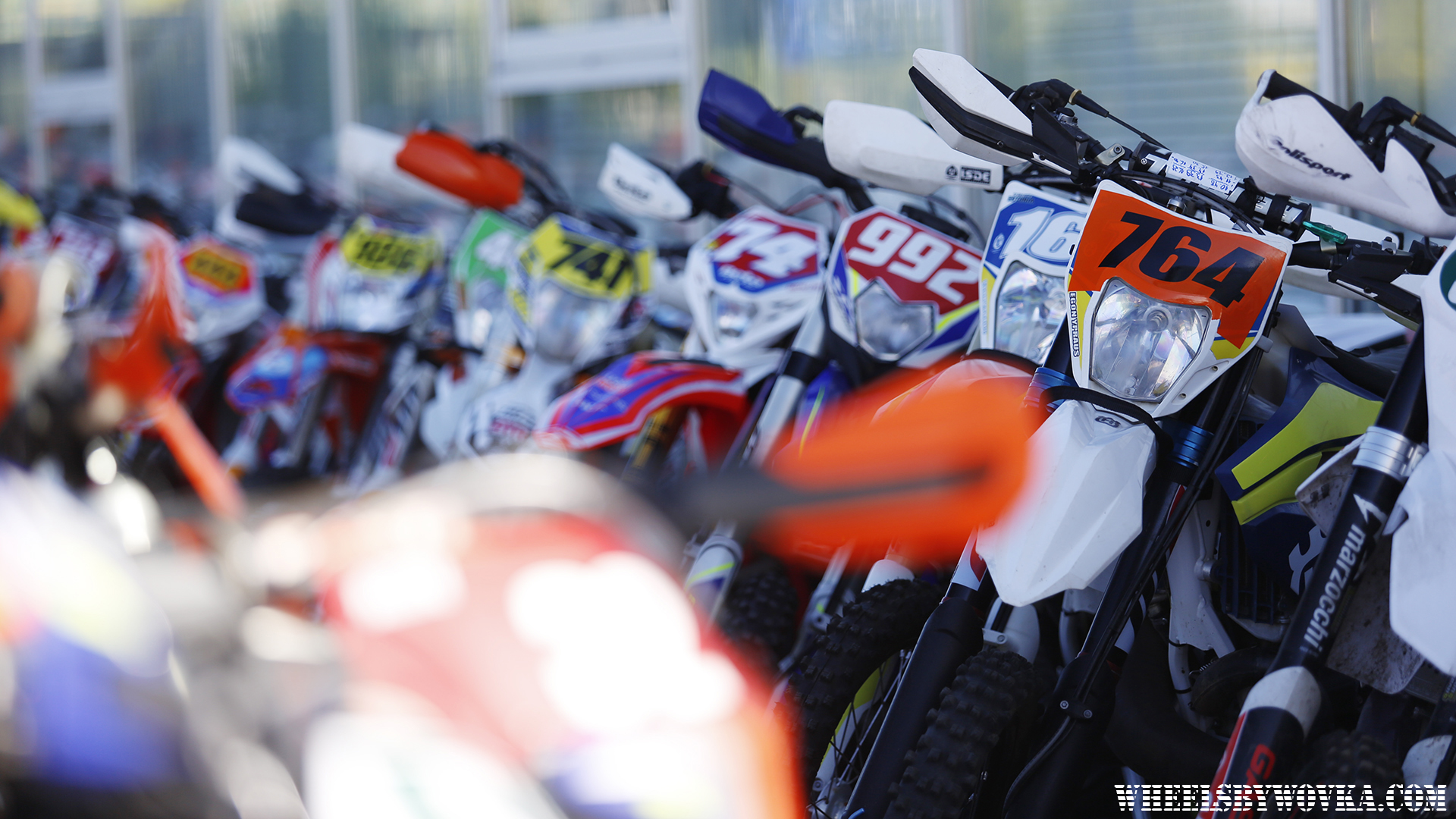 With this event organiser prepare for a big one in 2018 – Endure GP World Championship round will be held in Tallinn. For those of you who don’t know, Enduro is pretty much like WRC, just different machinery – bikes have road stages and special stages, usually in forests or in some other kind of hard-to-get places. 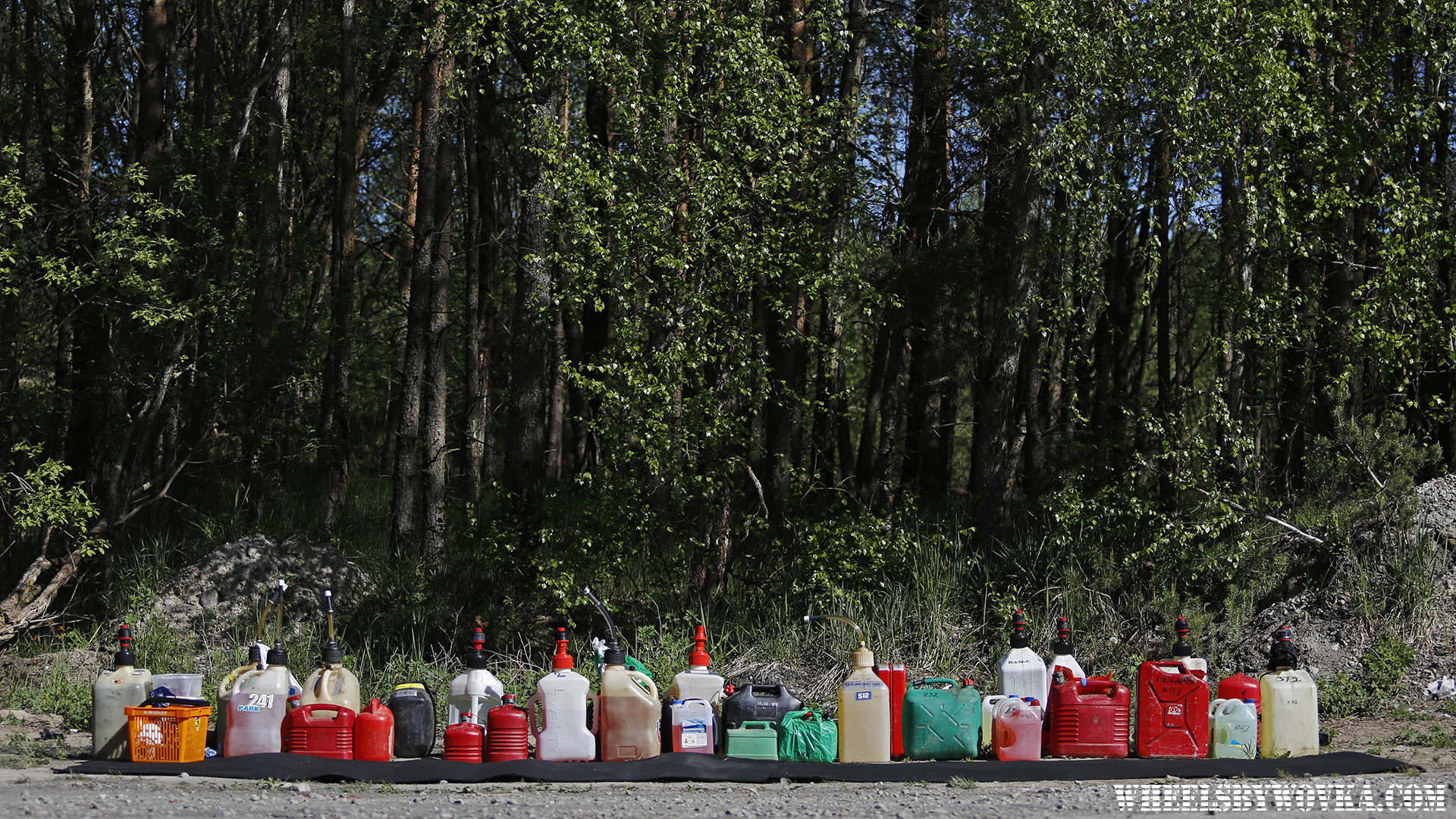 Riders start with an interval, so they race against the clock, not each other directly. 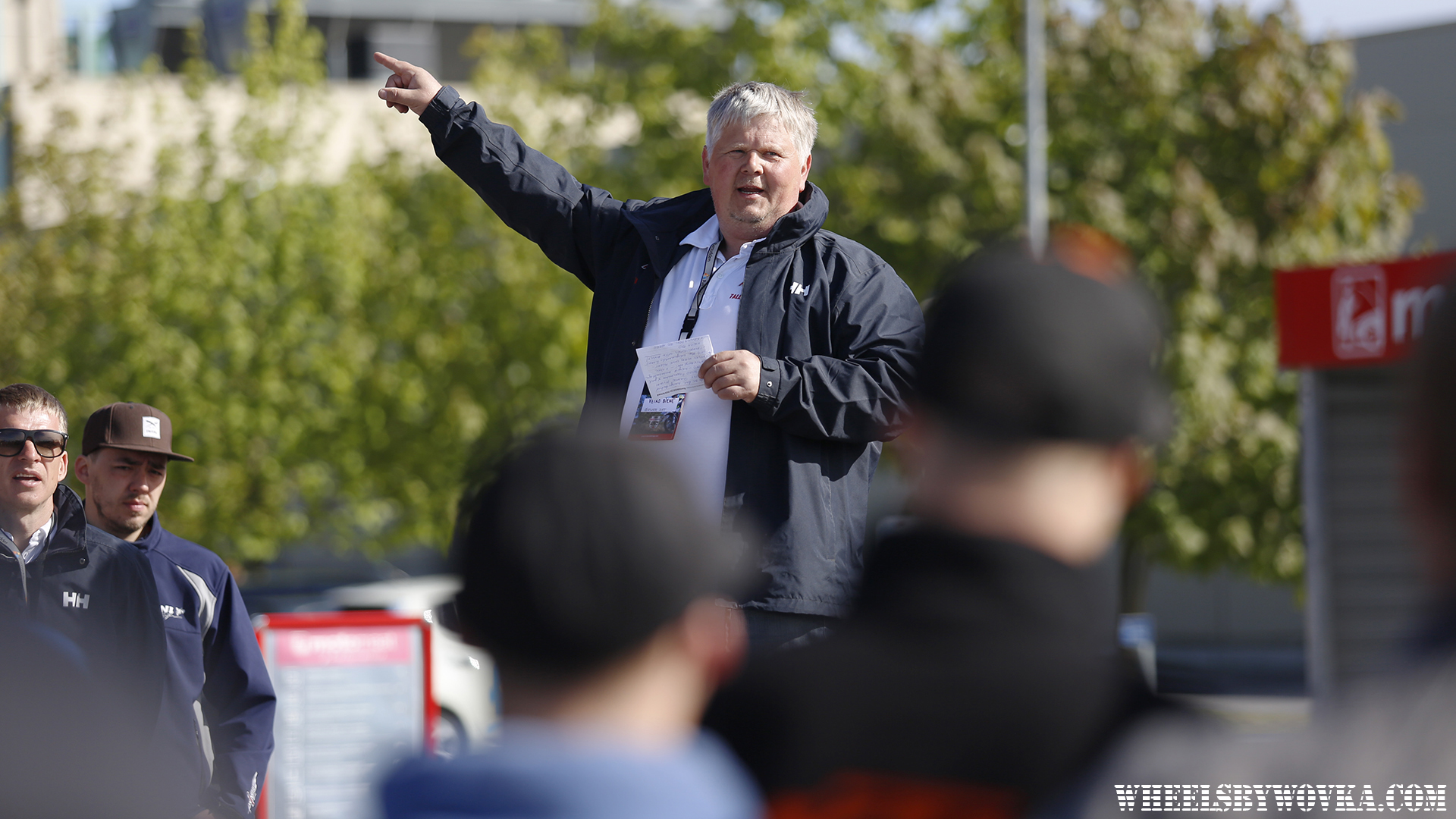 Tallinn GP was hosted between multiple runs over 3 stages: forest stage, motocross stage on sandy surface and a field stage. 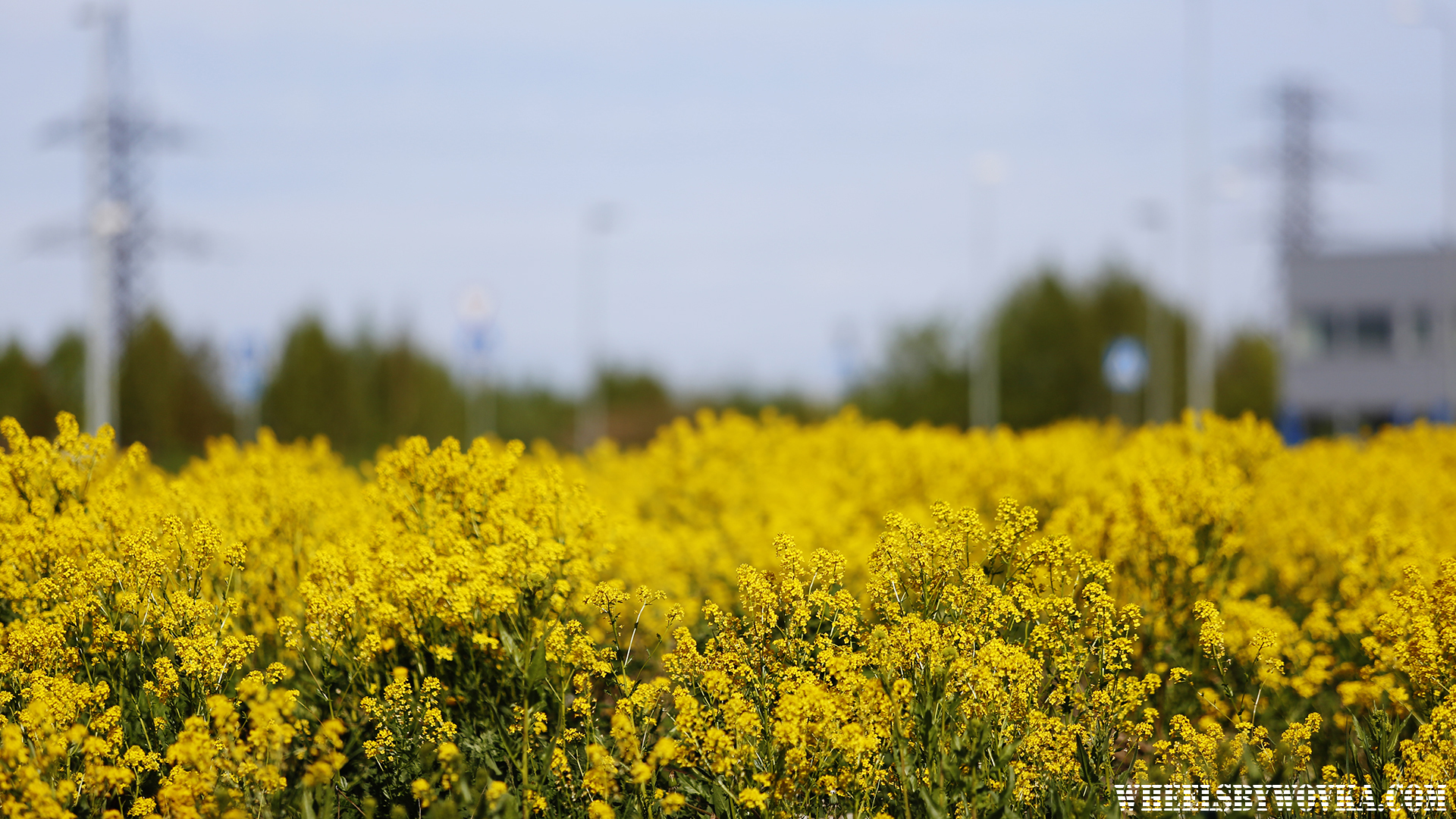 More than 80 riders were competing. Aigar Leok, who successfully competes in the World Championship, was the star of the event, but in the end, it wasn’t him, who took the overall win – it was Rannar Uusna. 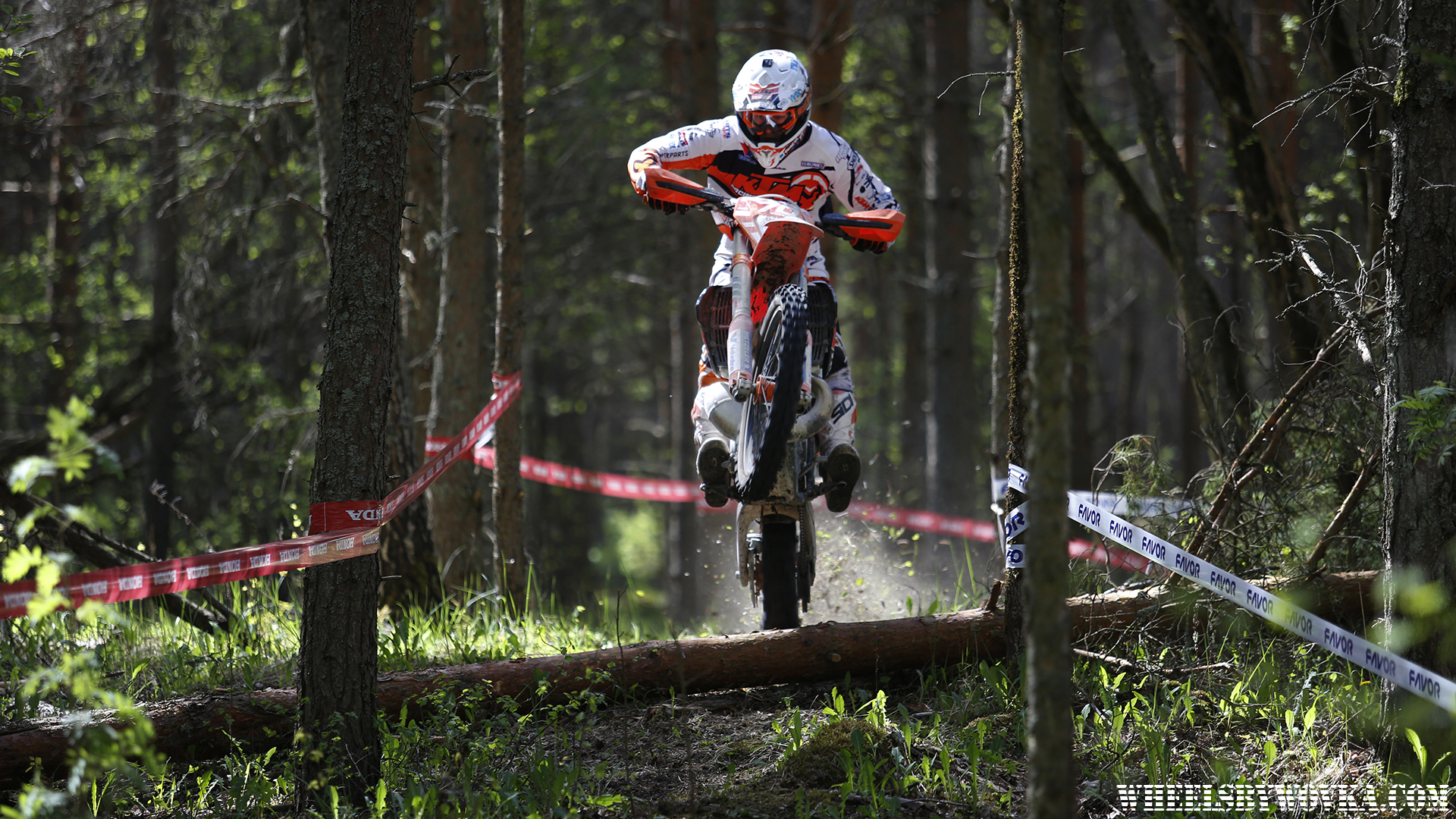 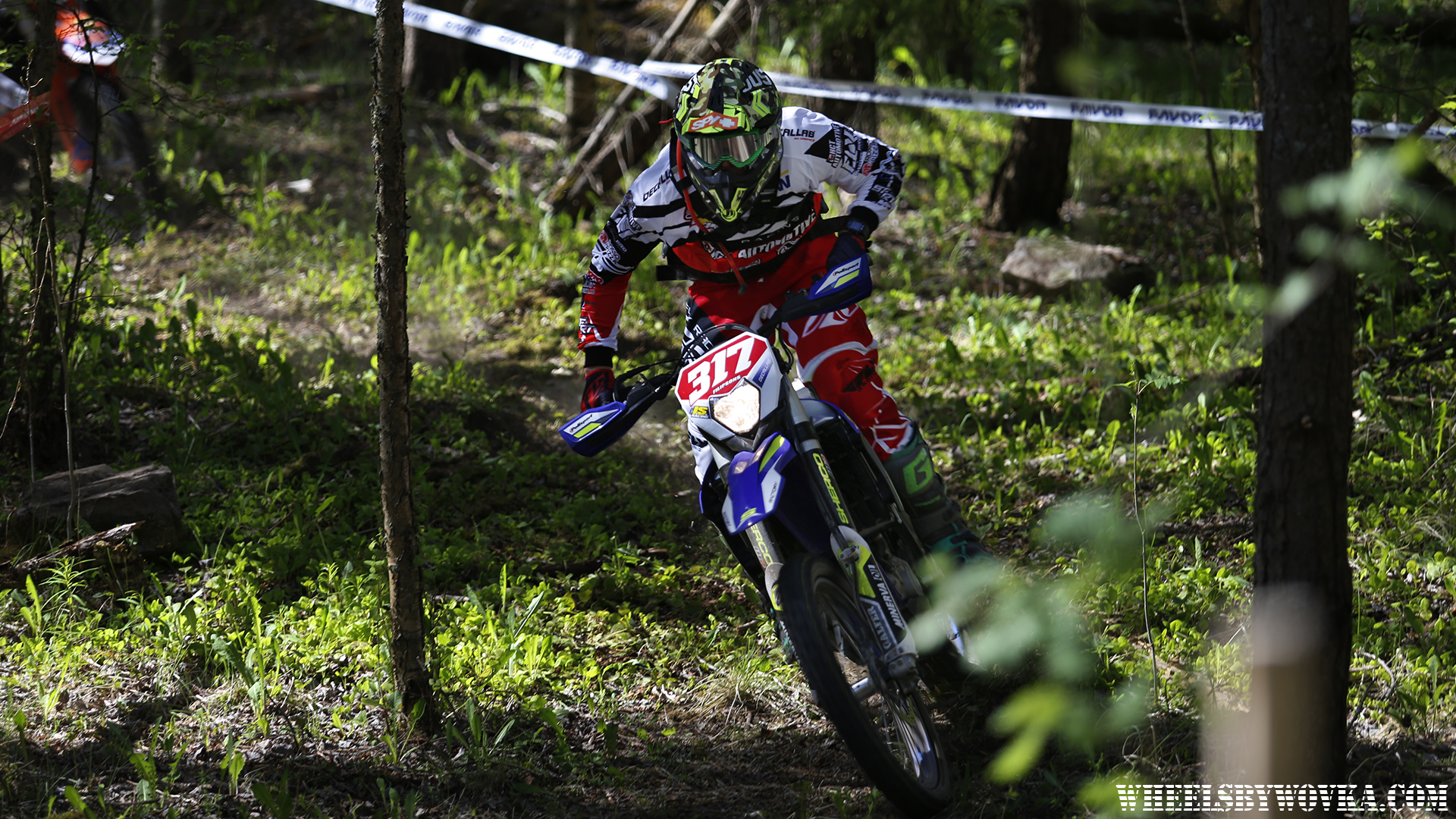 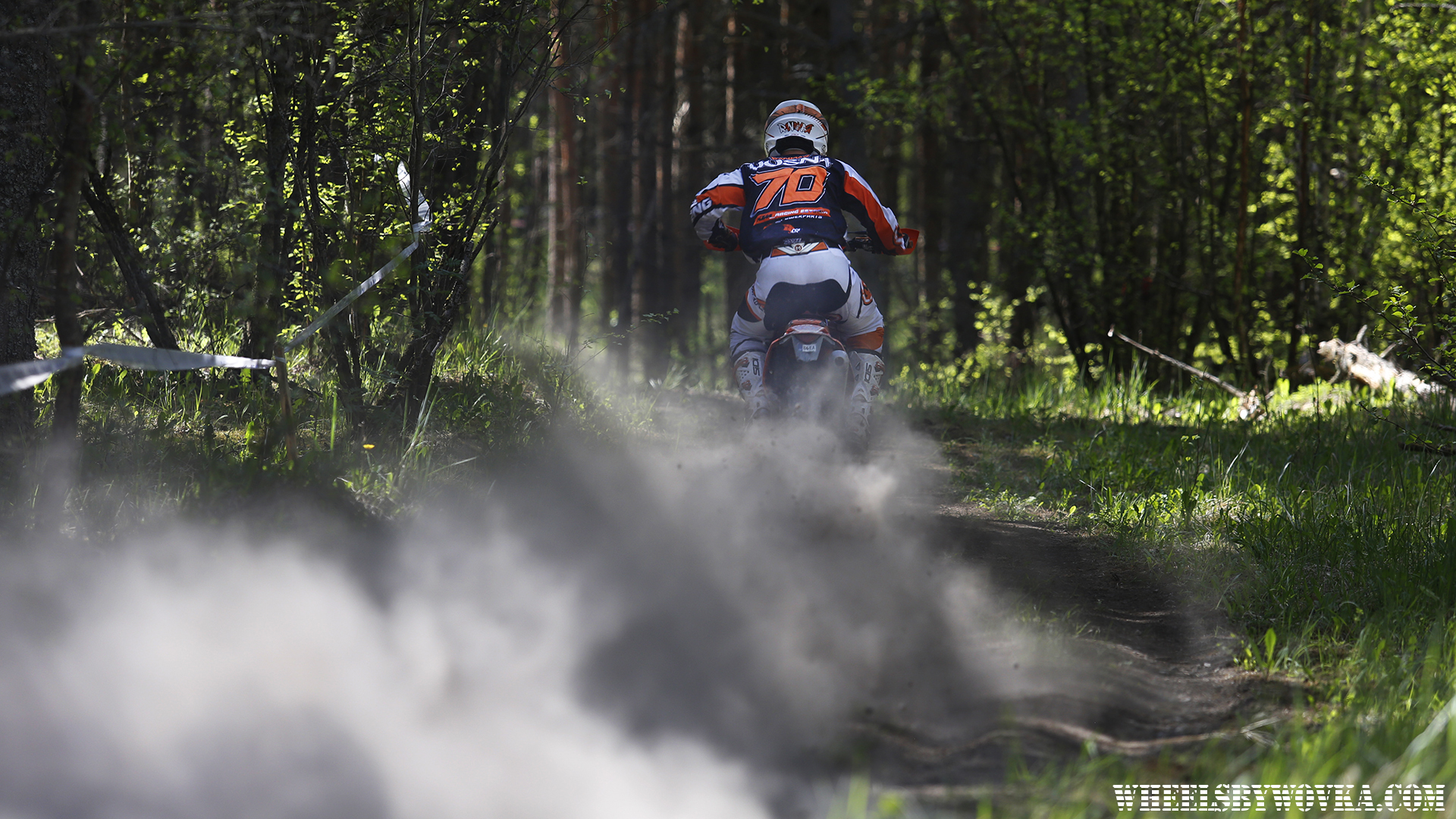 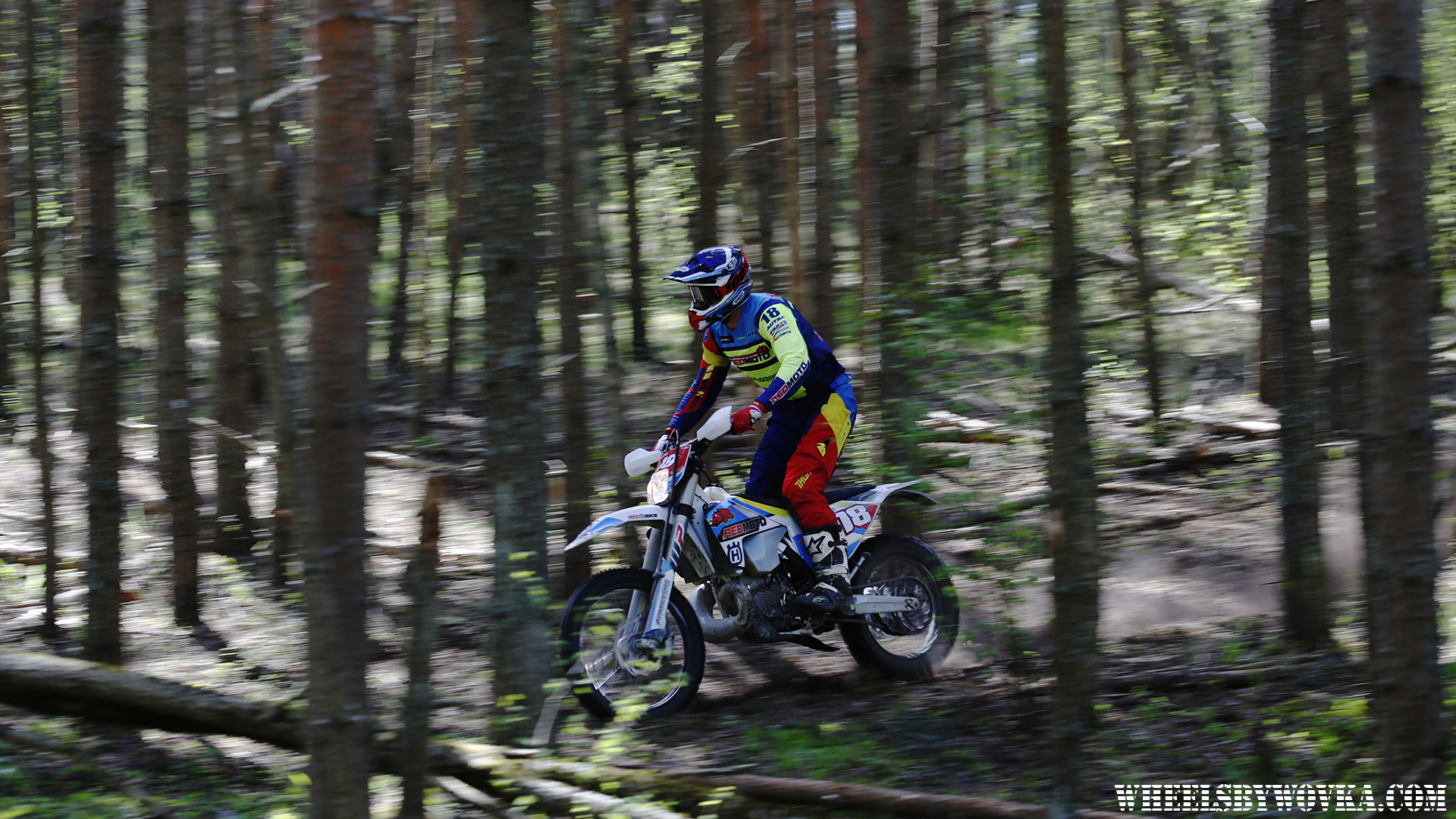 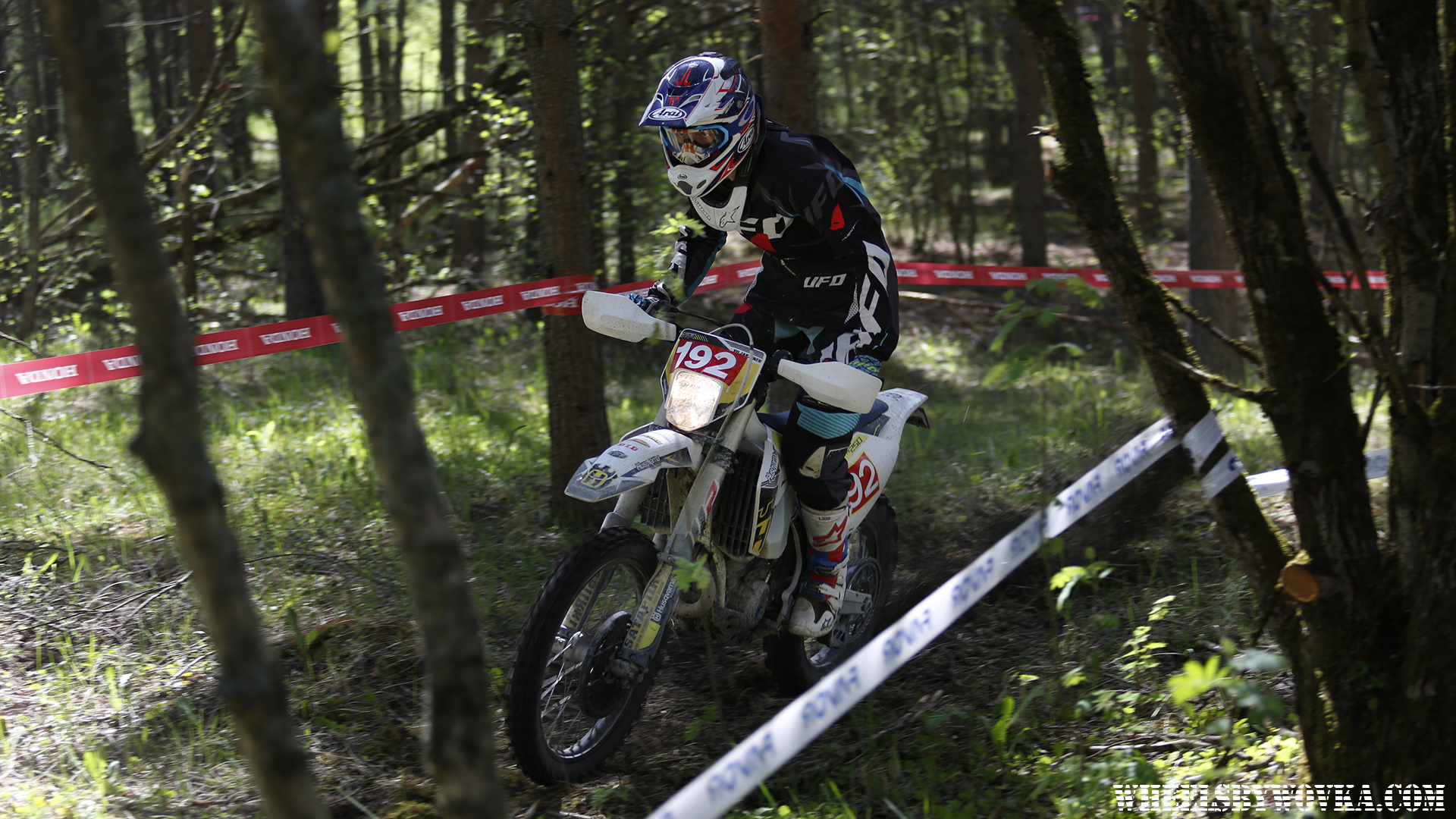 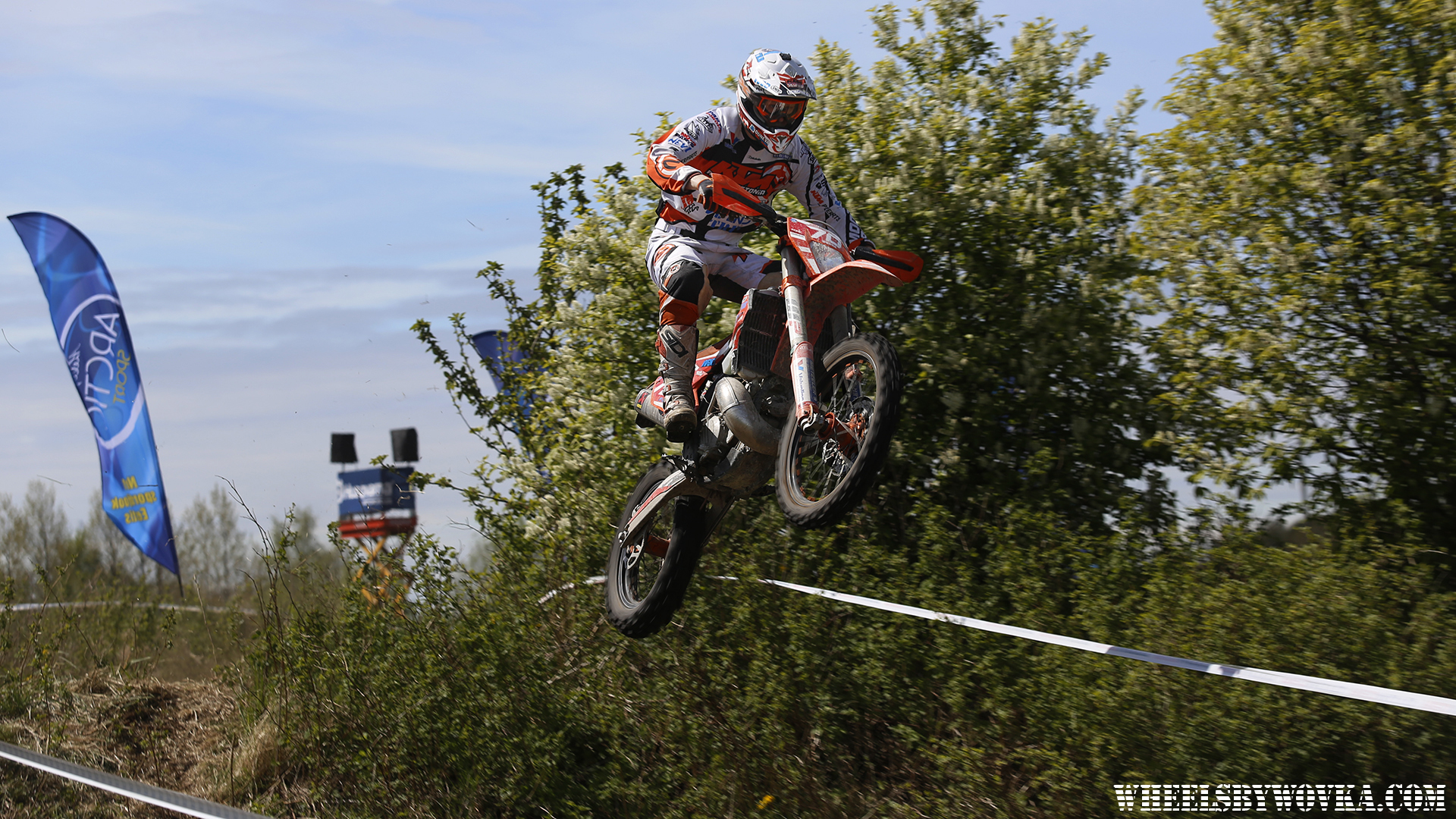 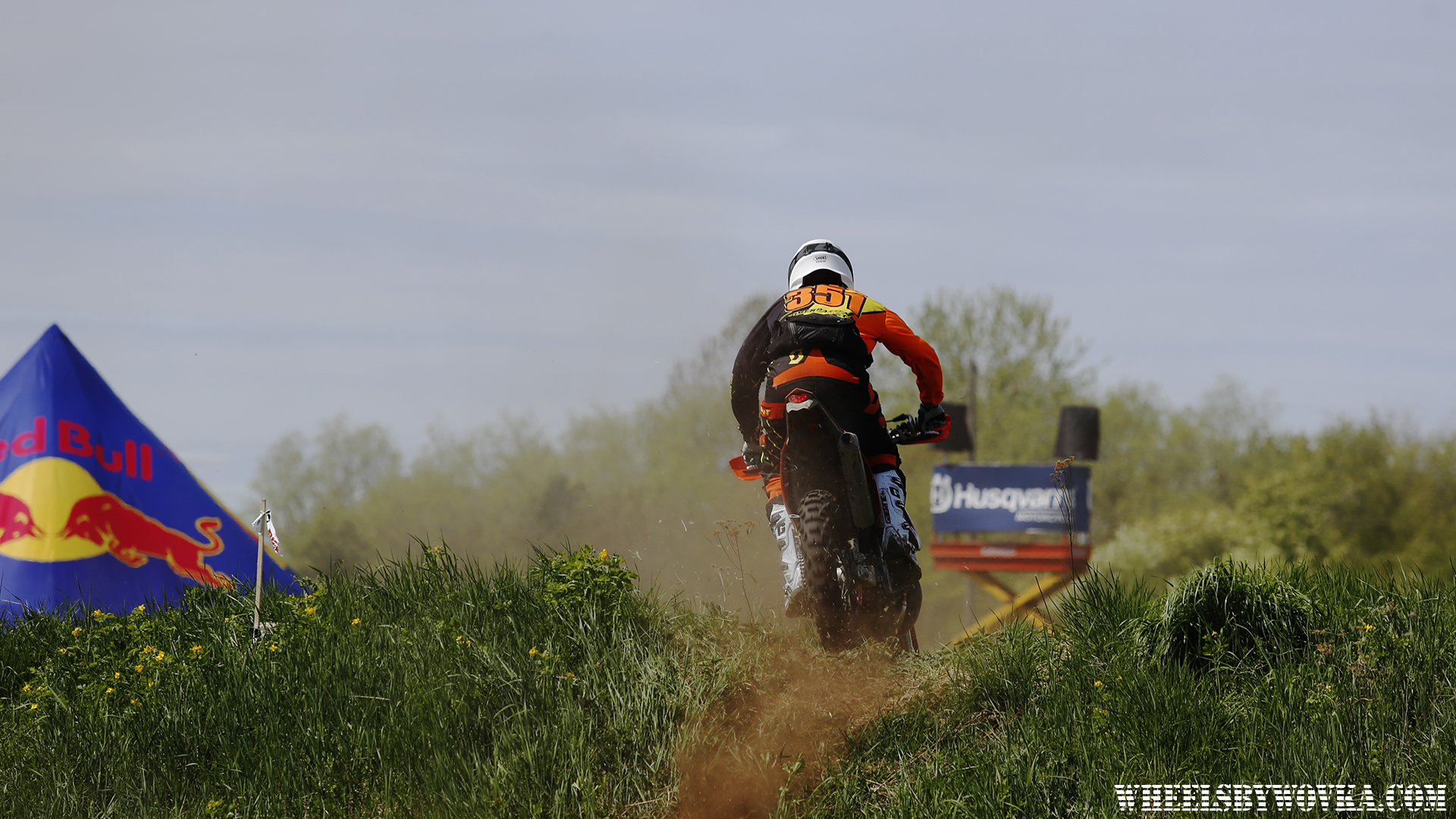 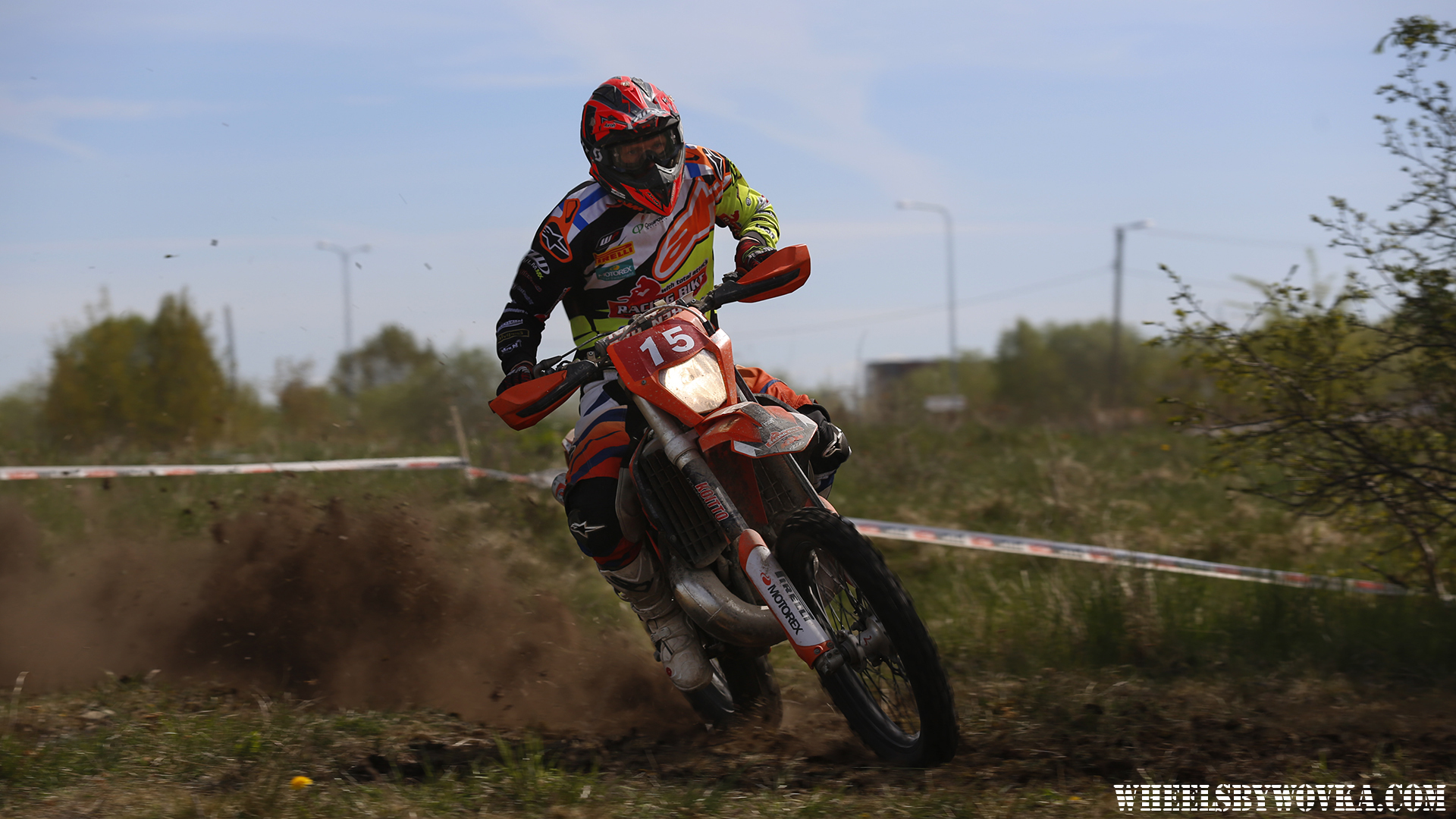 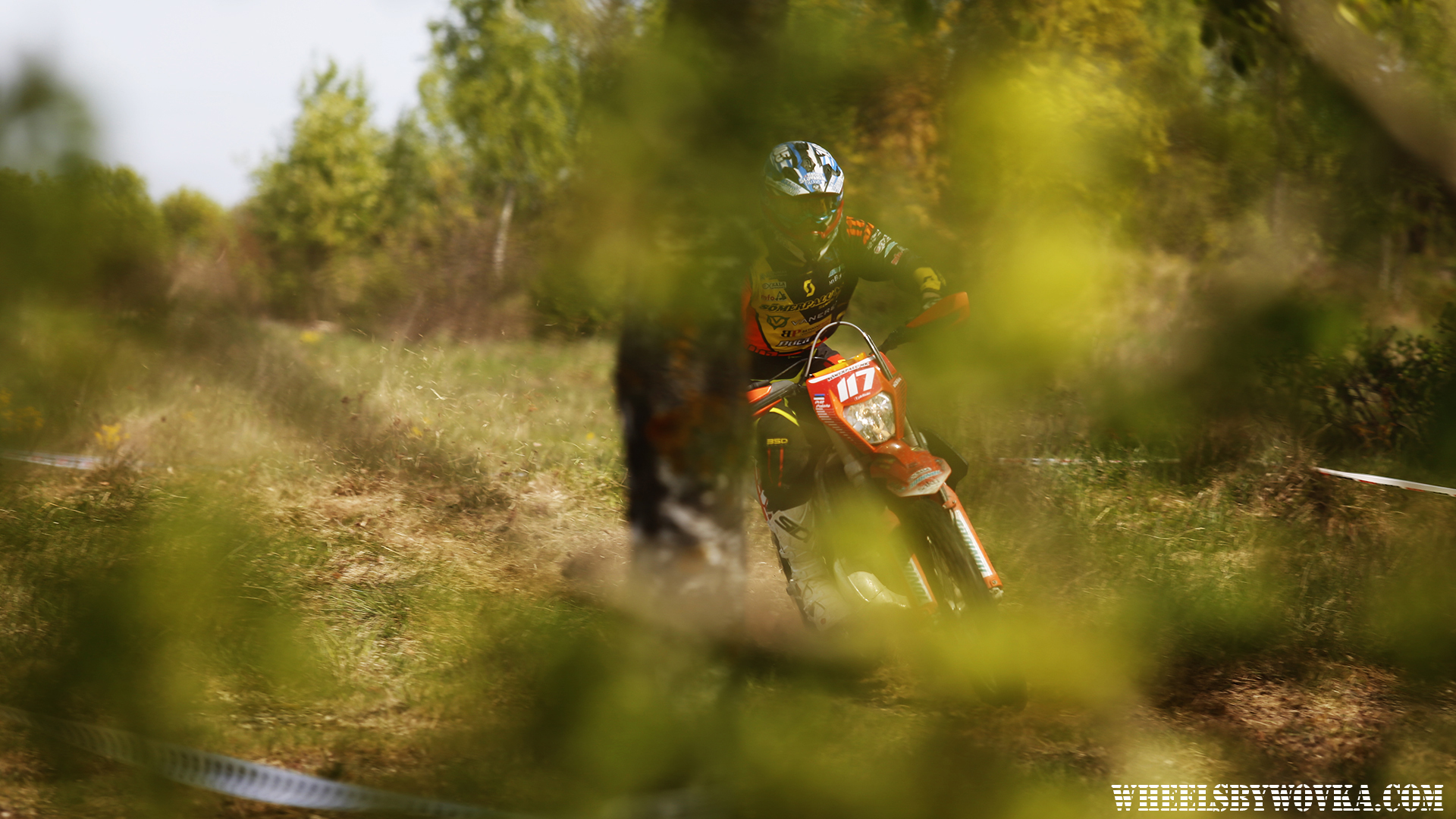 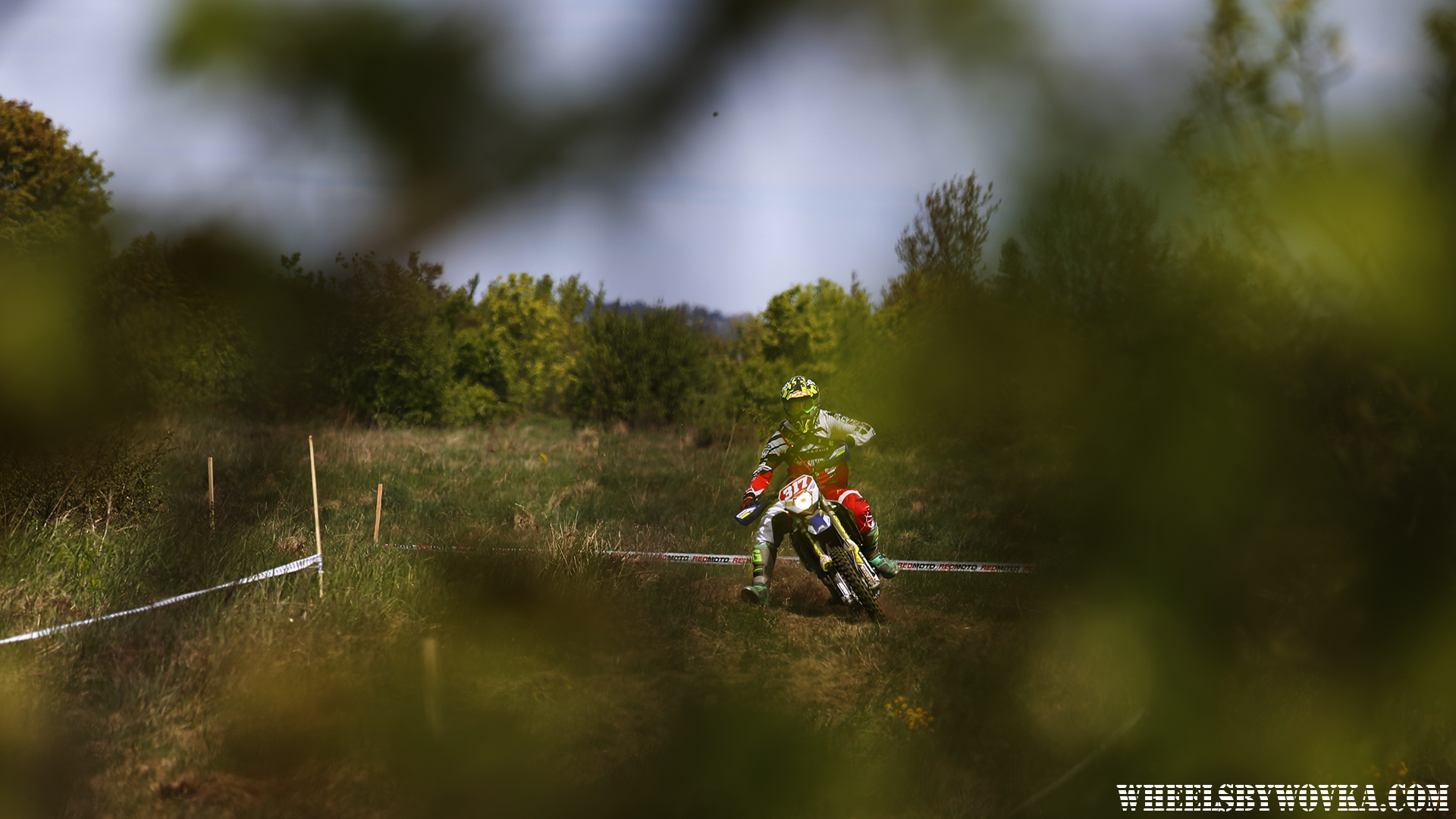 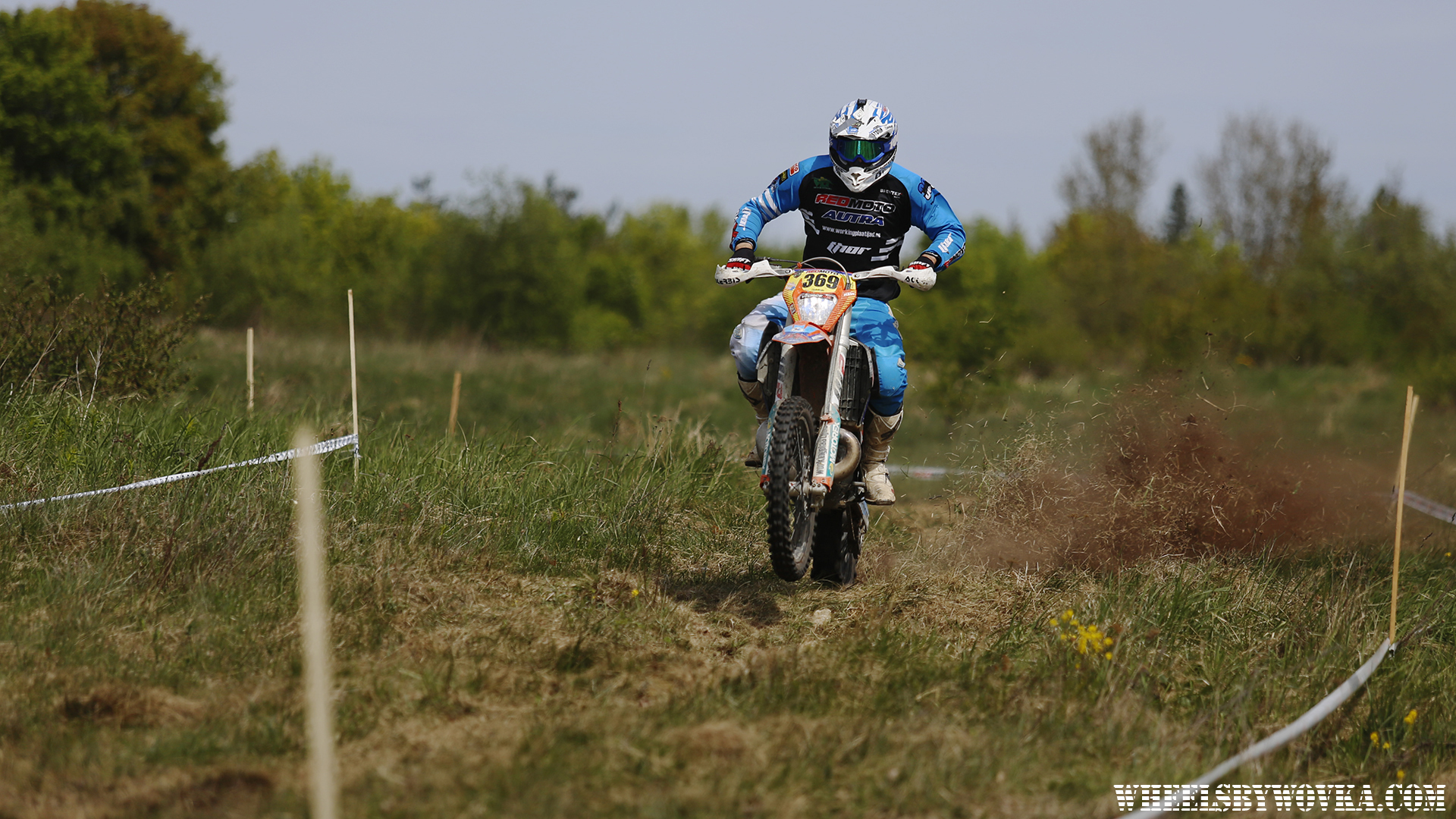 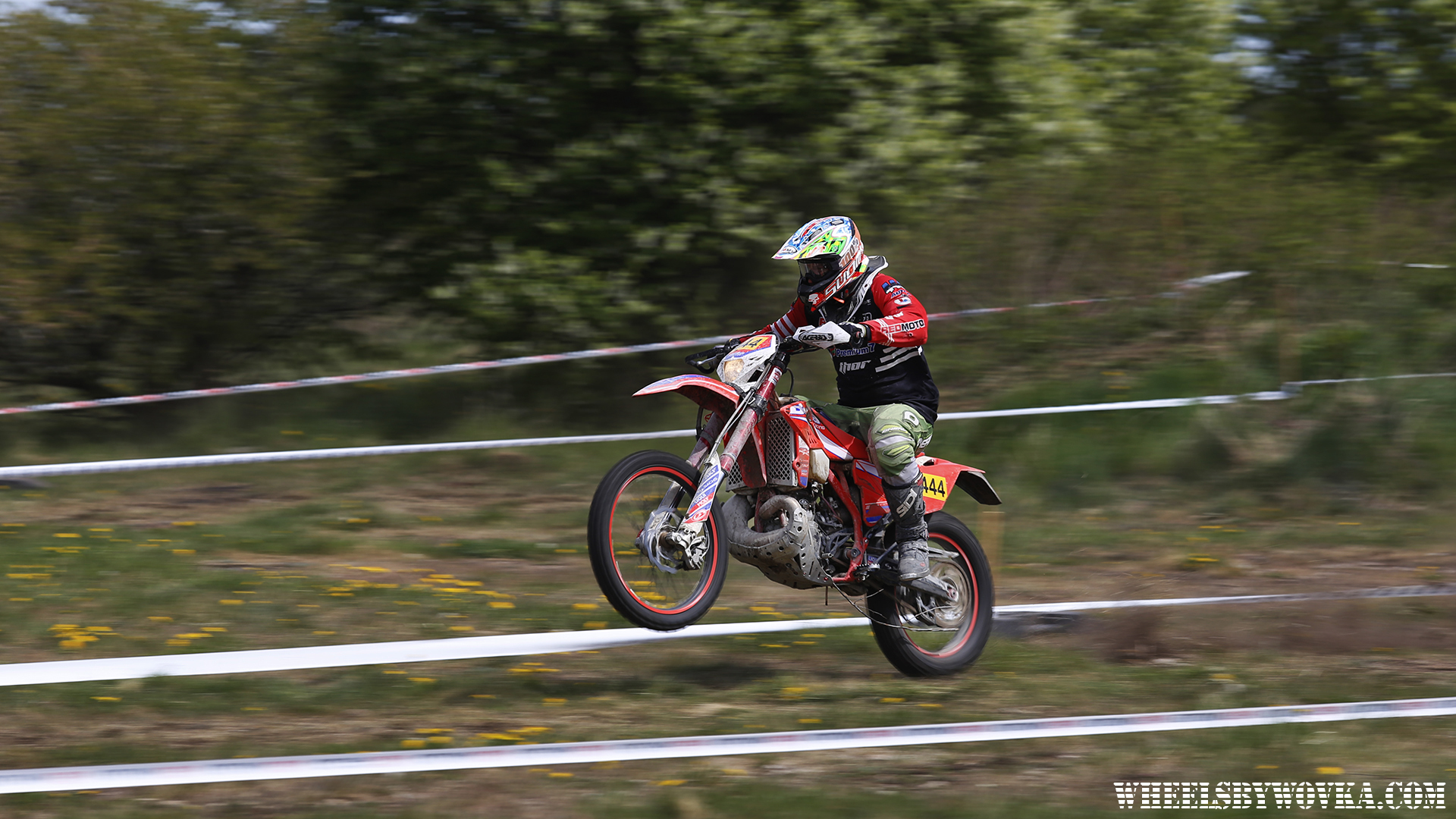 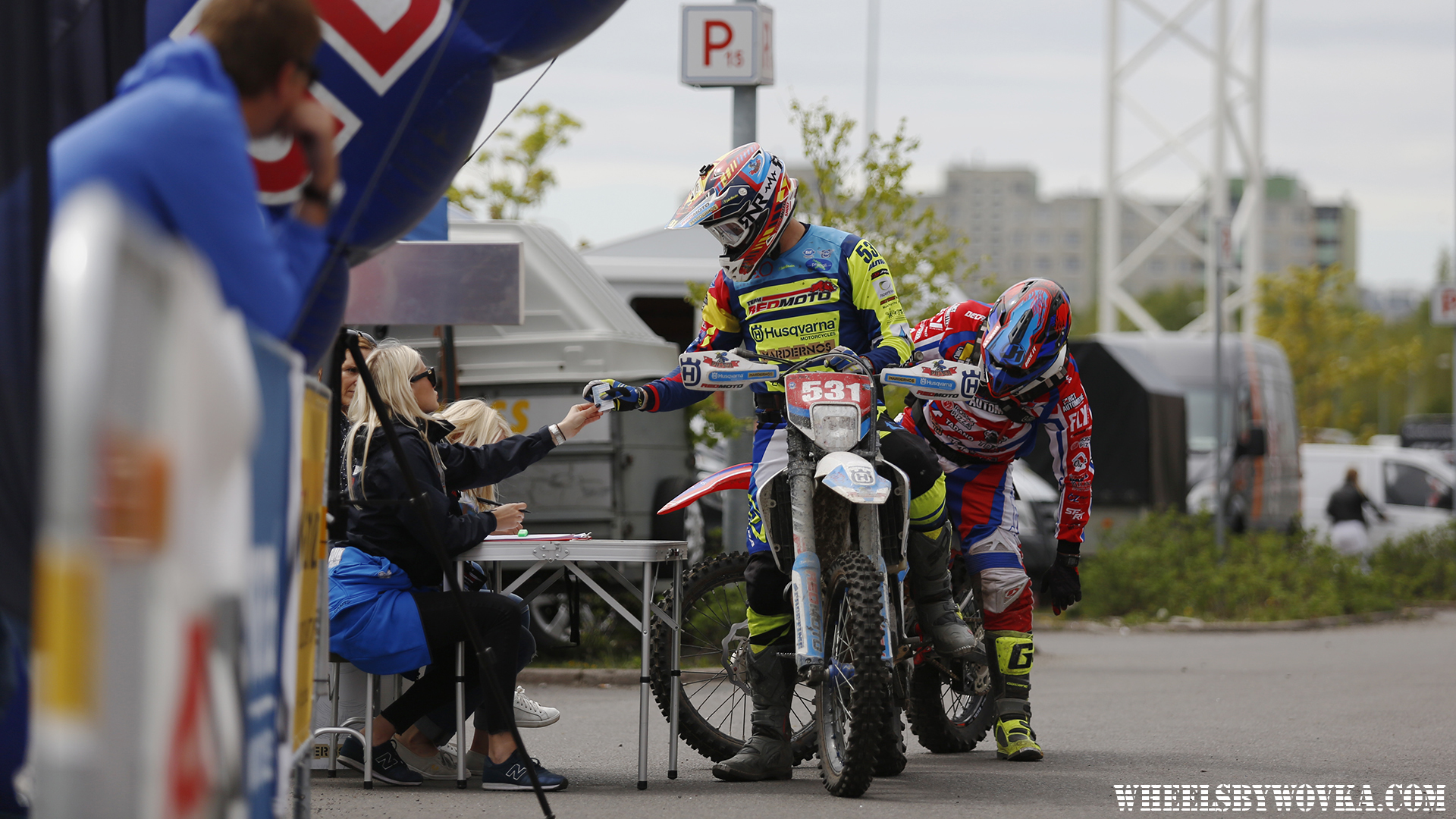 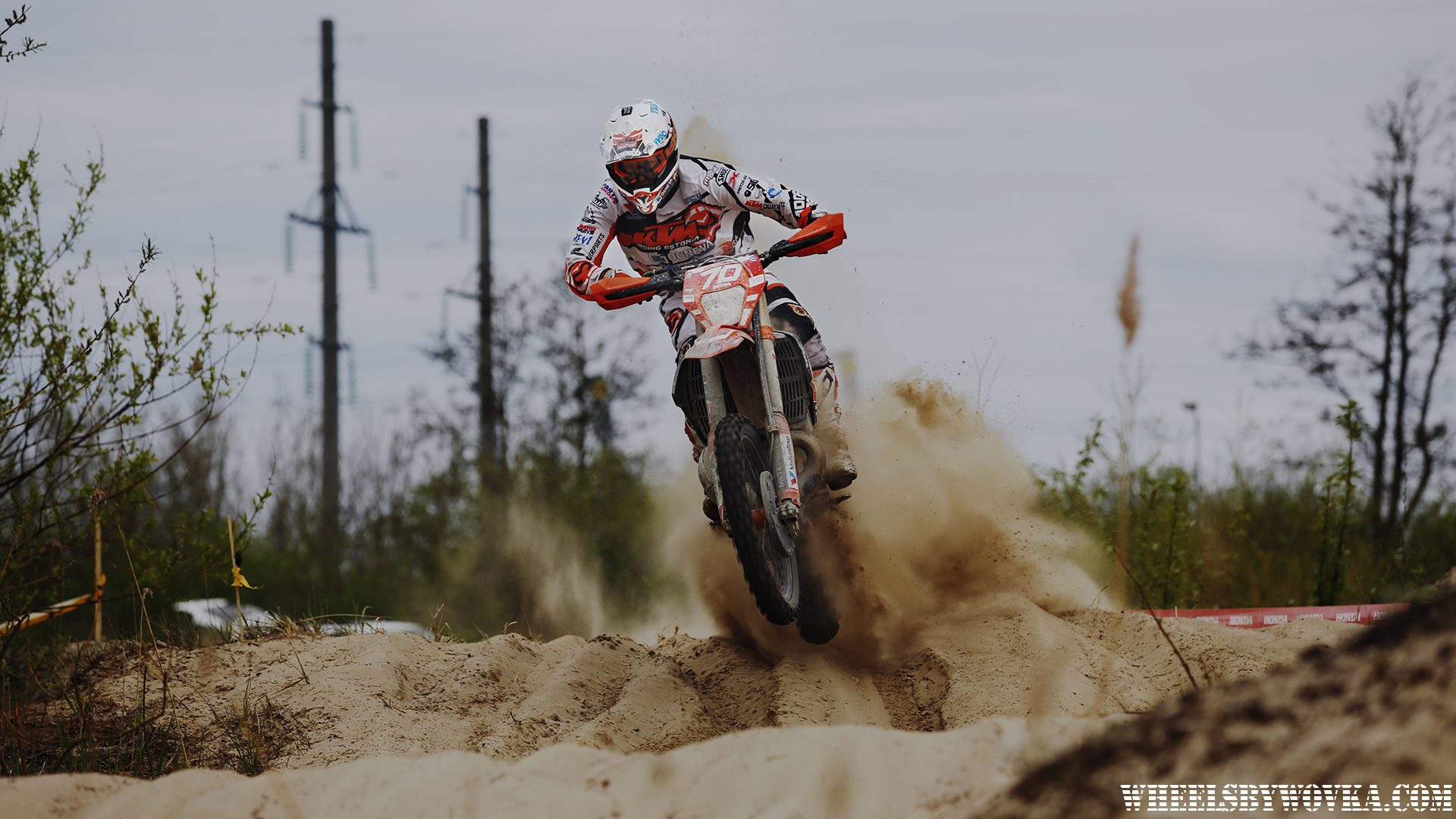 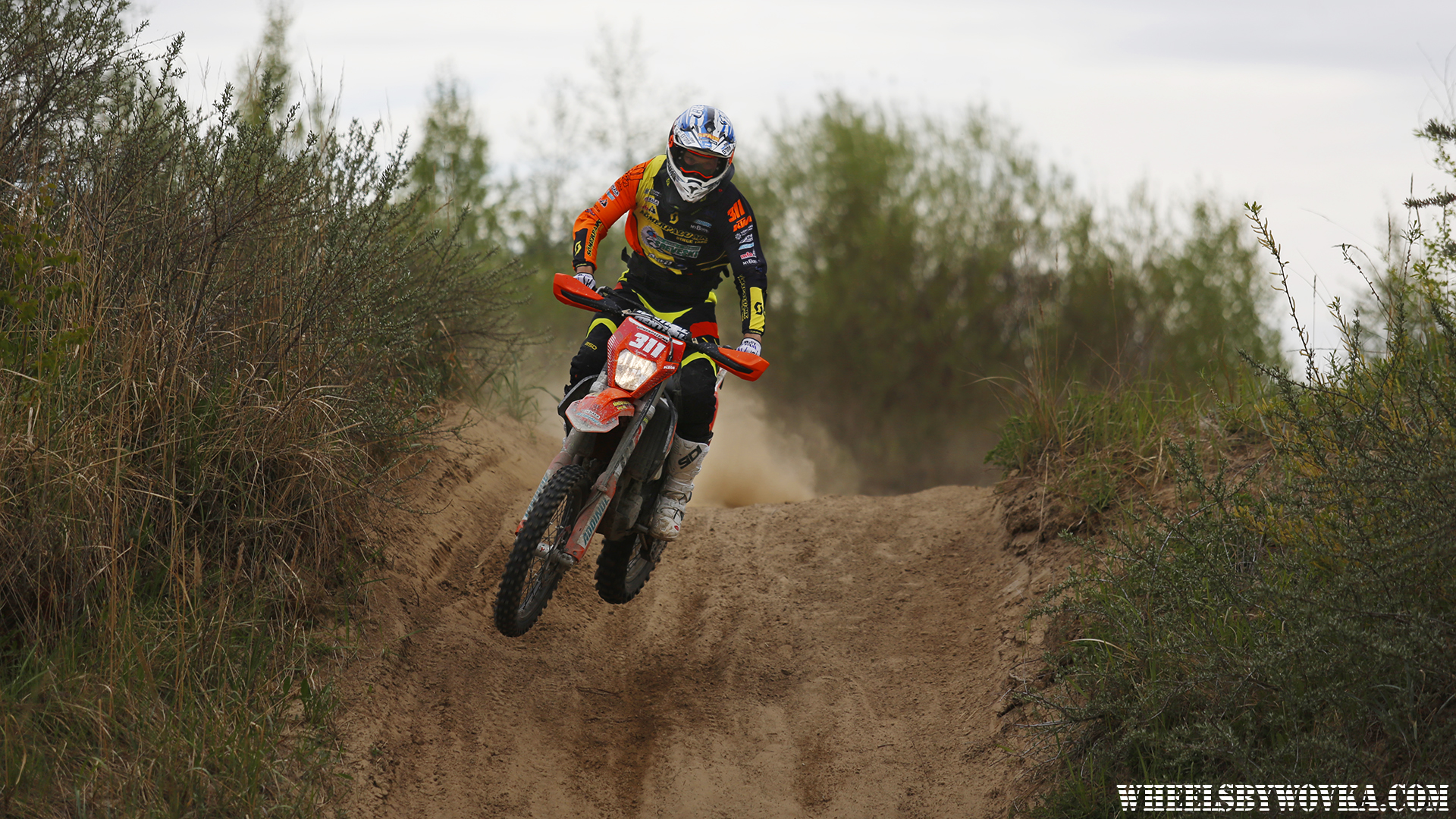 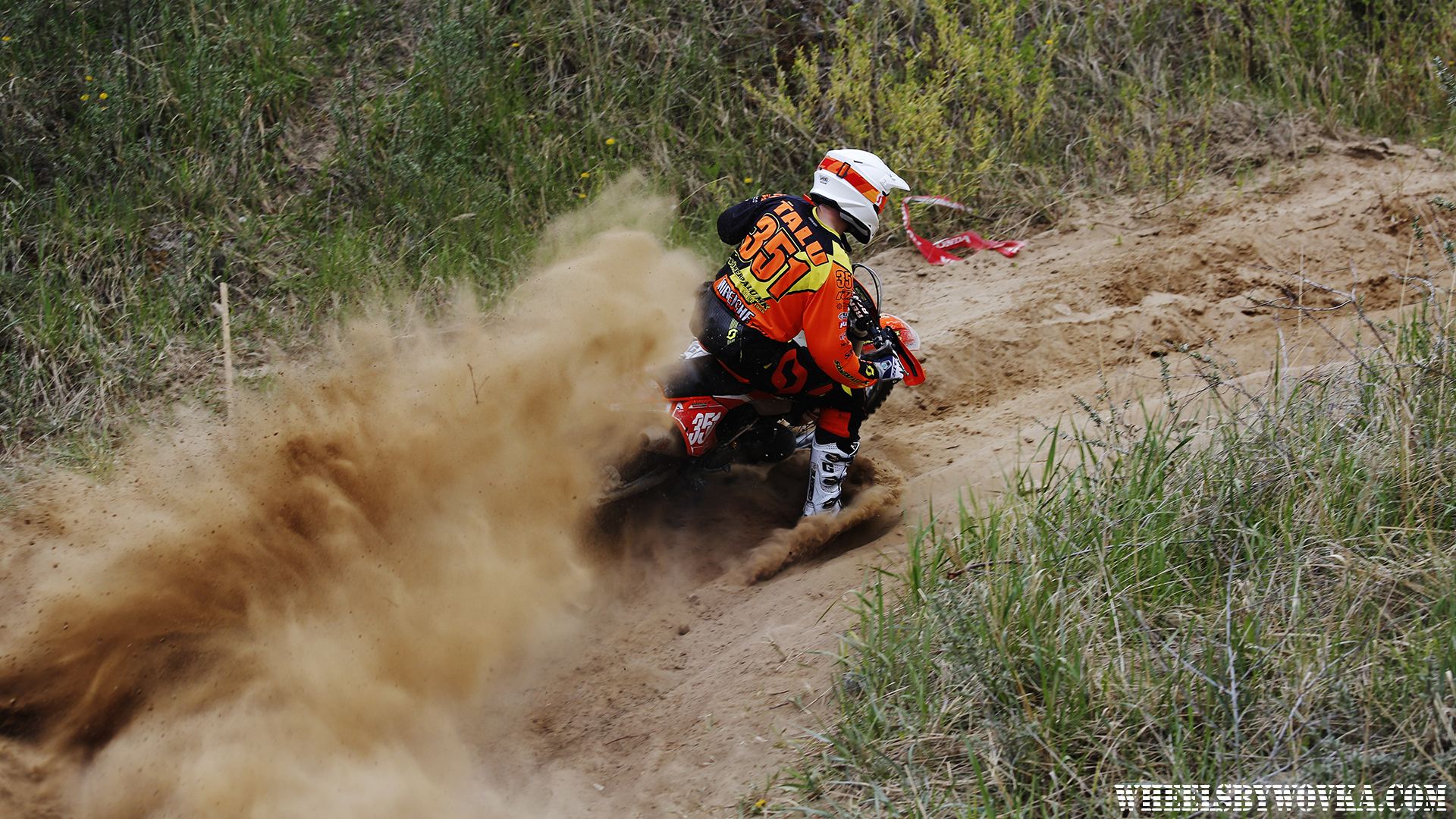 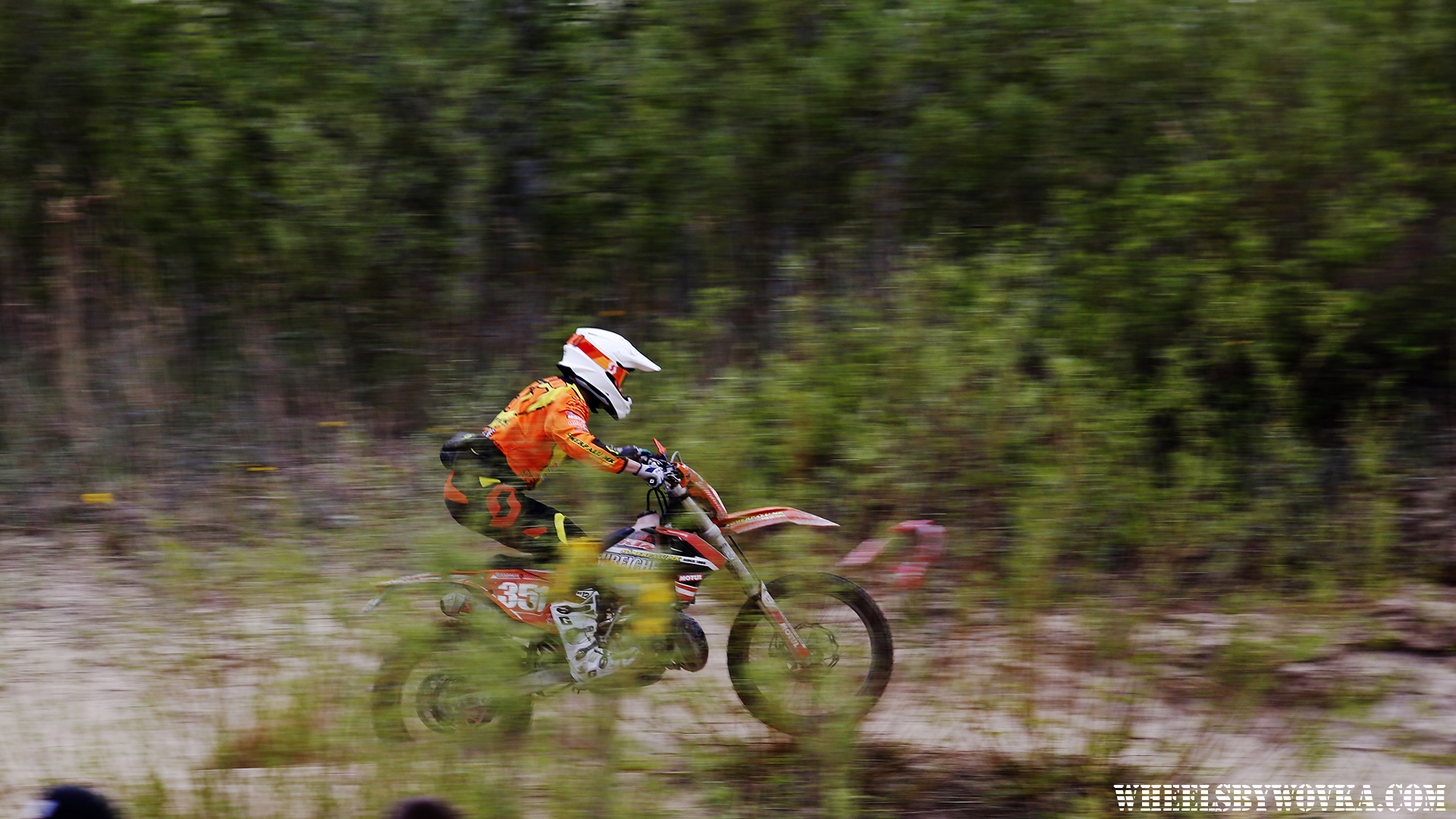 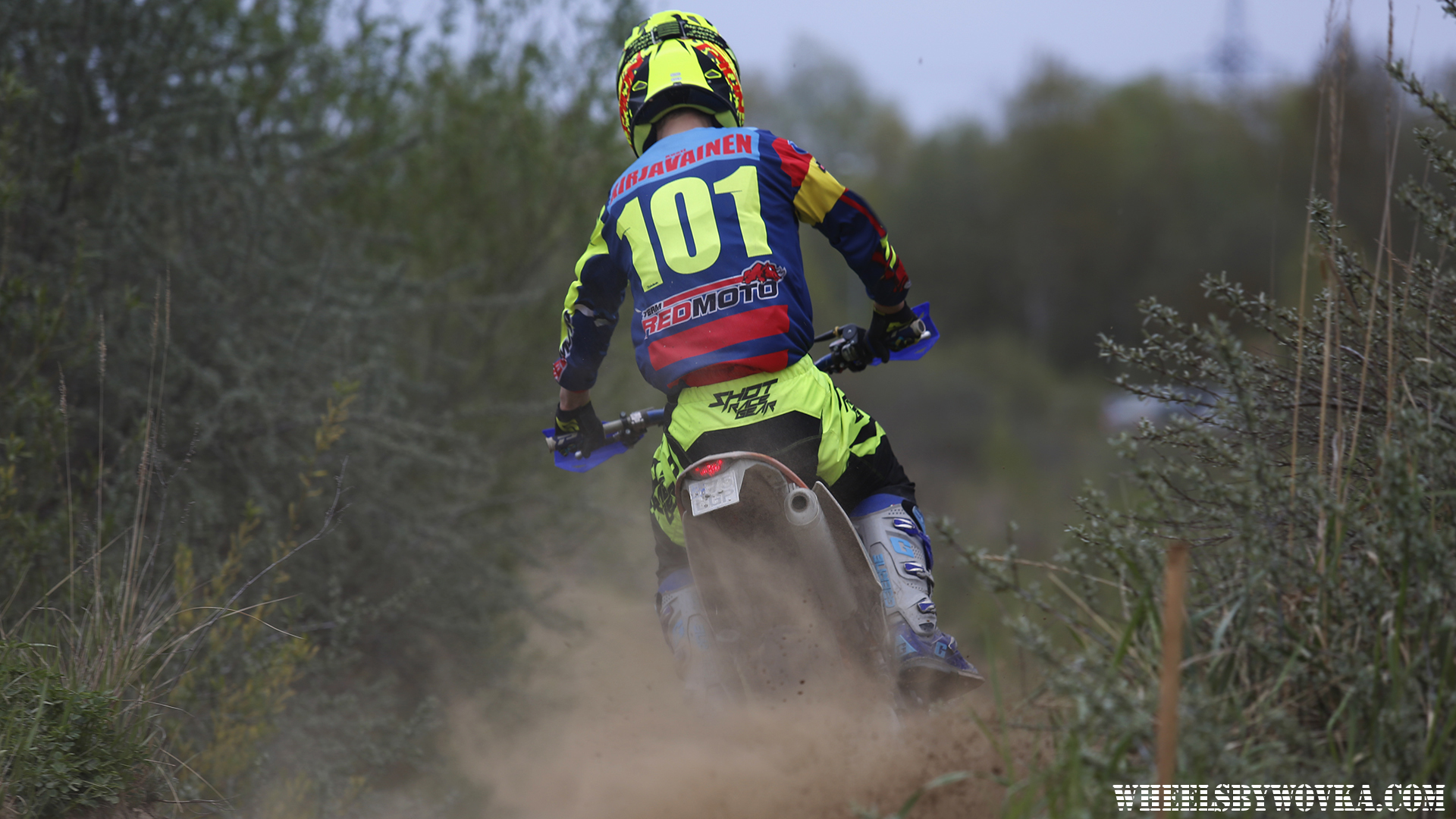 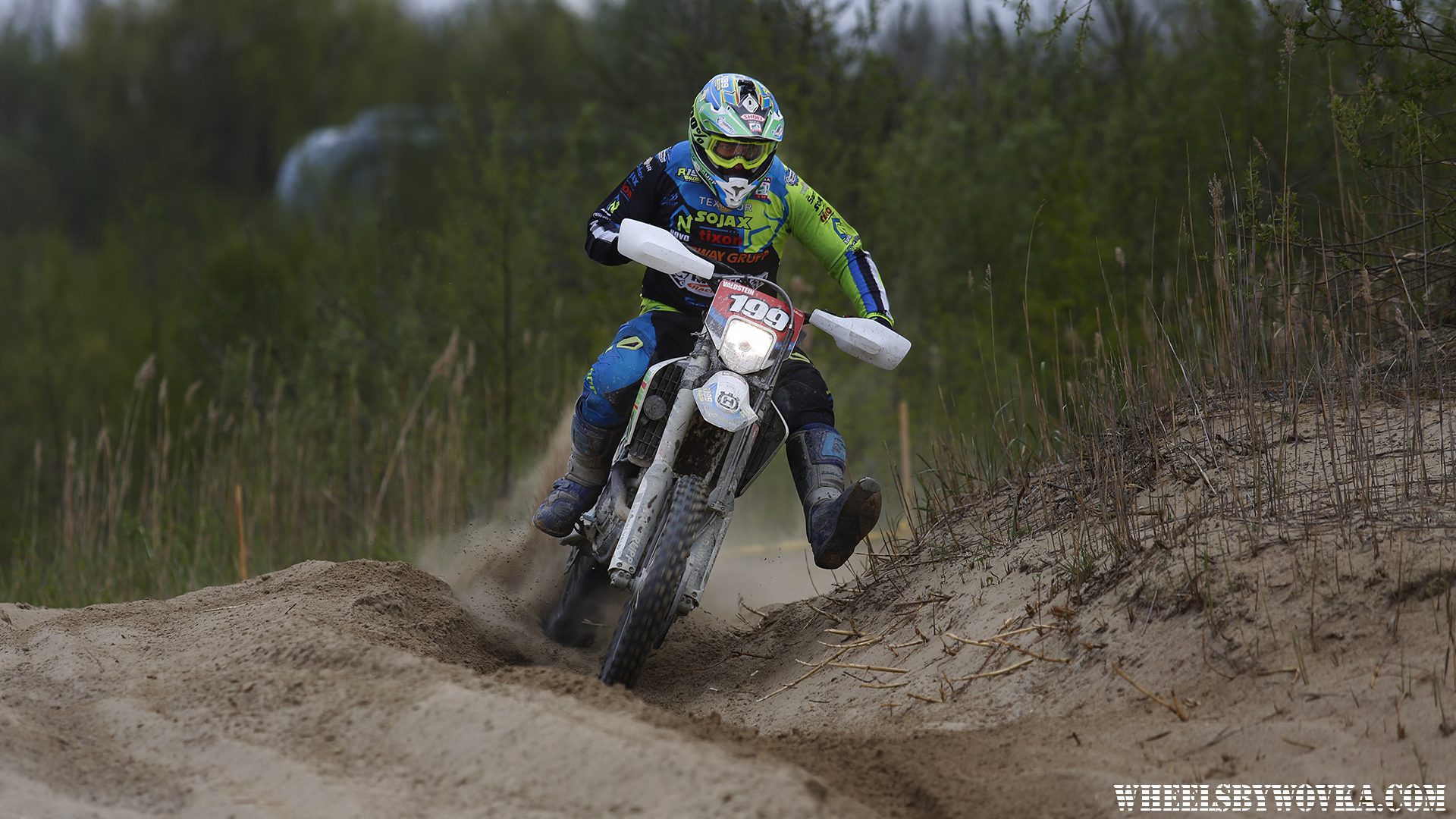