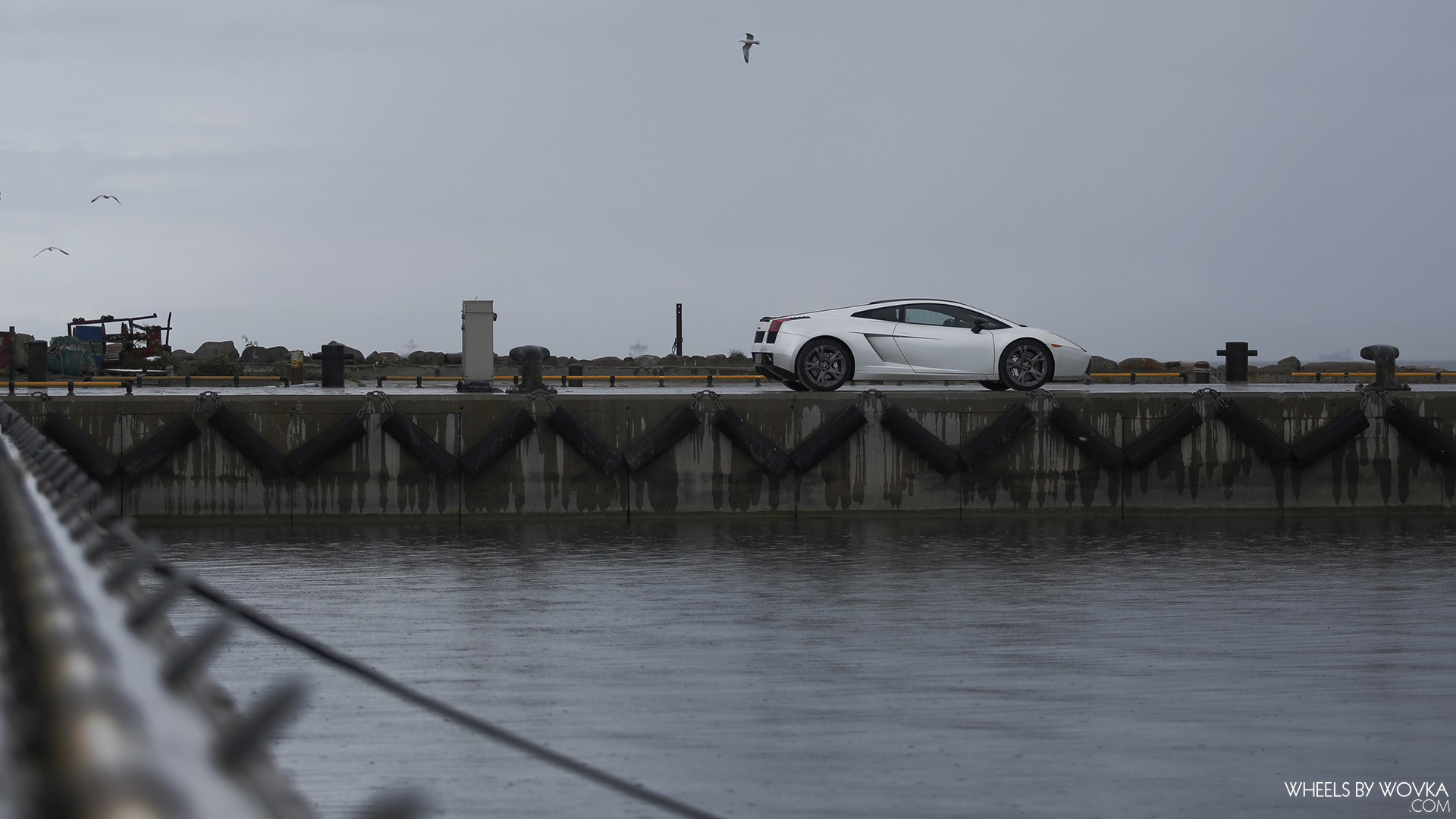 In between I have time and desire to photograph some staged car shoots. 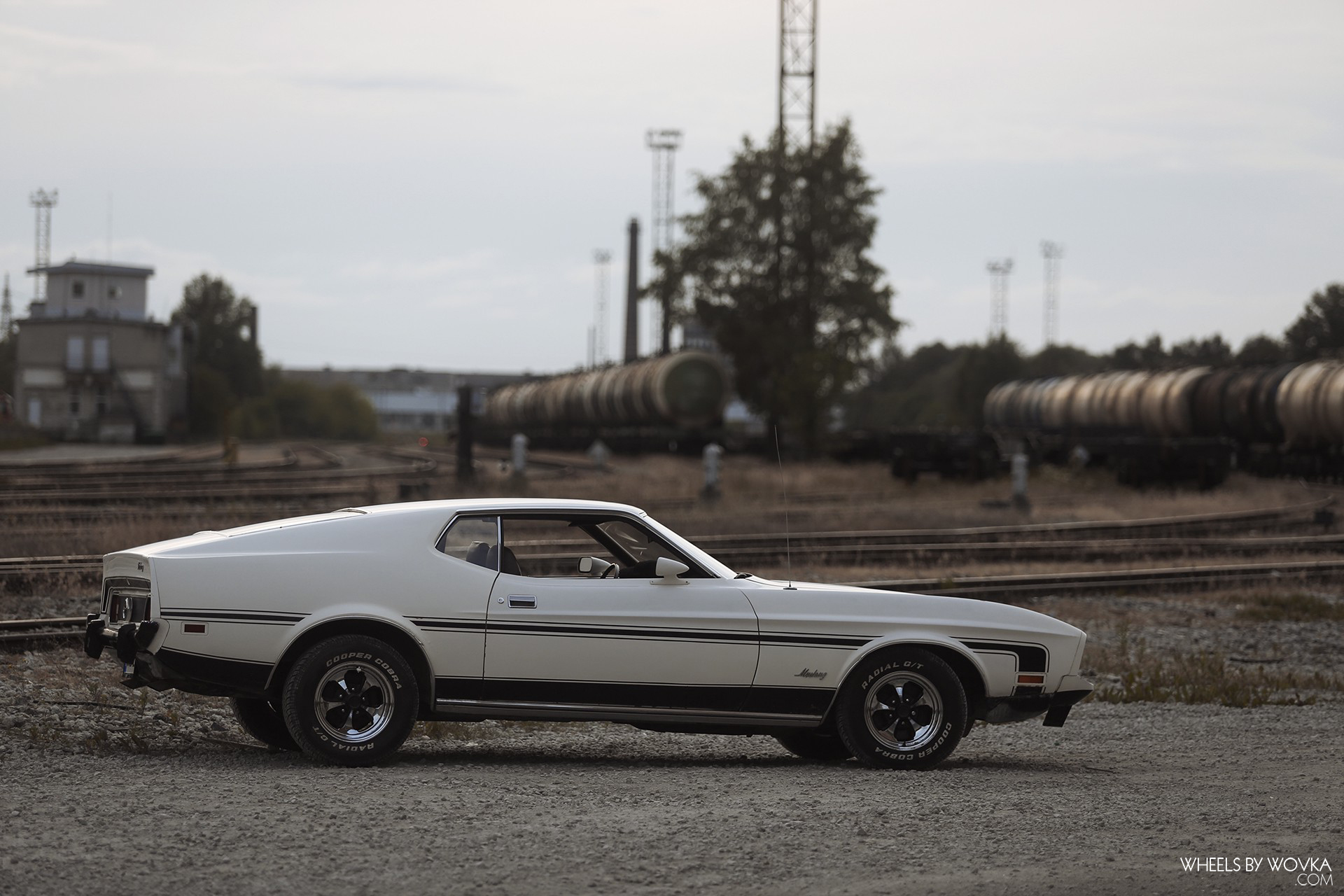 I don’t do a lot of them. It requires energy, scheduling and aspiration from owners. 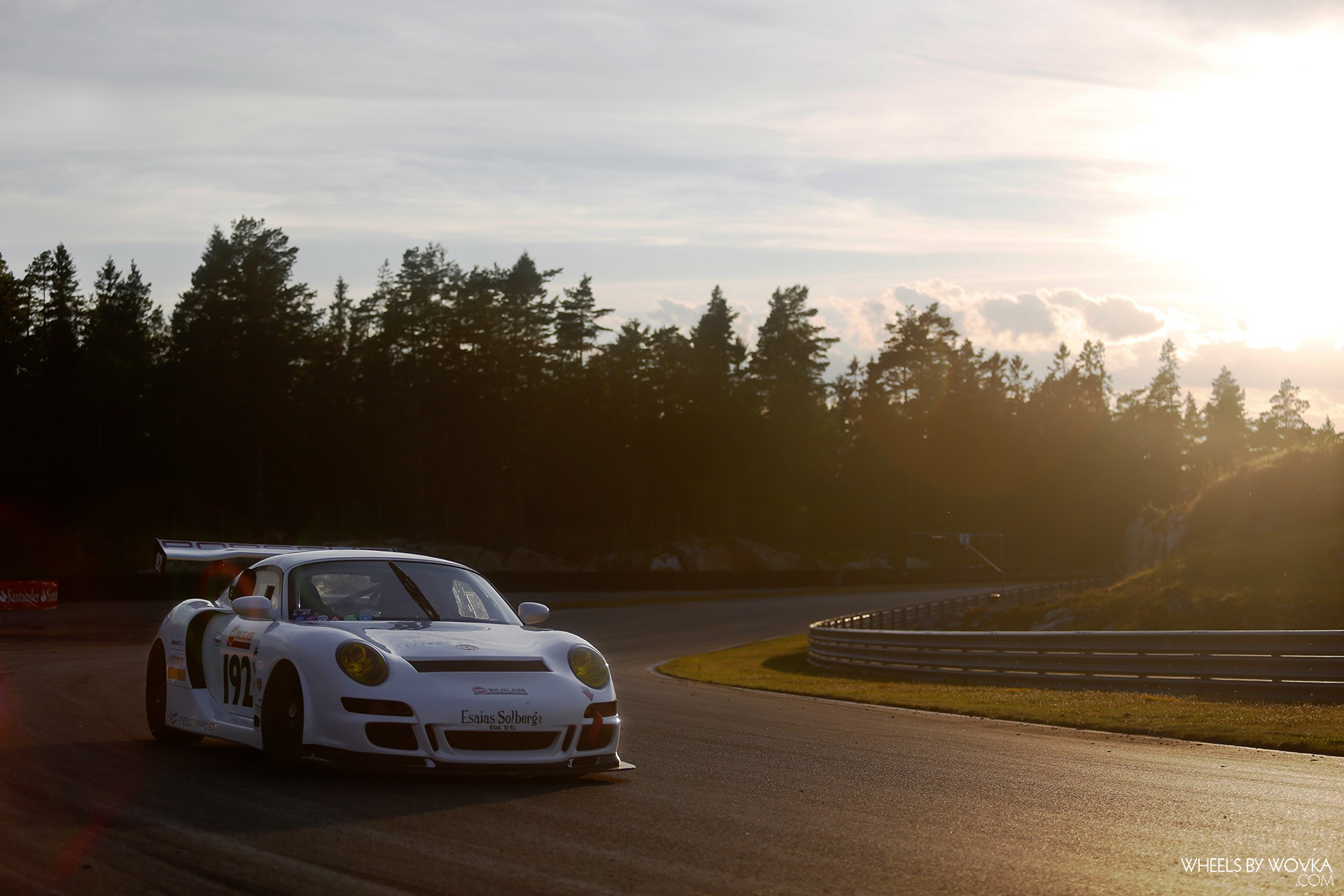 Sometimes planning goes really smoothly and sometimes you put few weeks of energy in trying to agree on everything and still in the end something goes wrong. 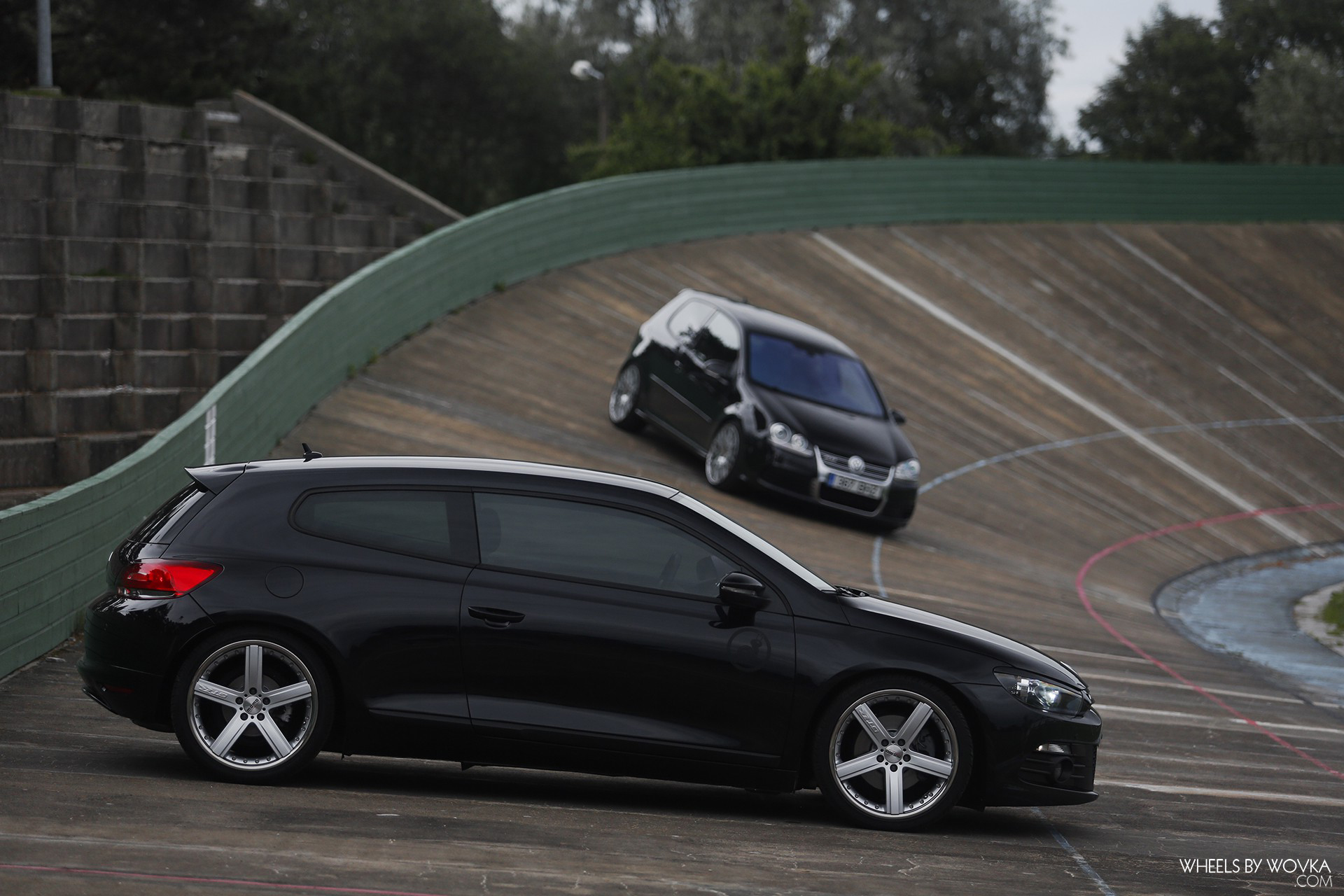 These disappointing moments kill all my desire to shoot great numbers of cars during the season, so I usually end up with around 10. 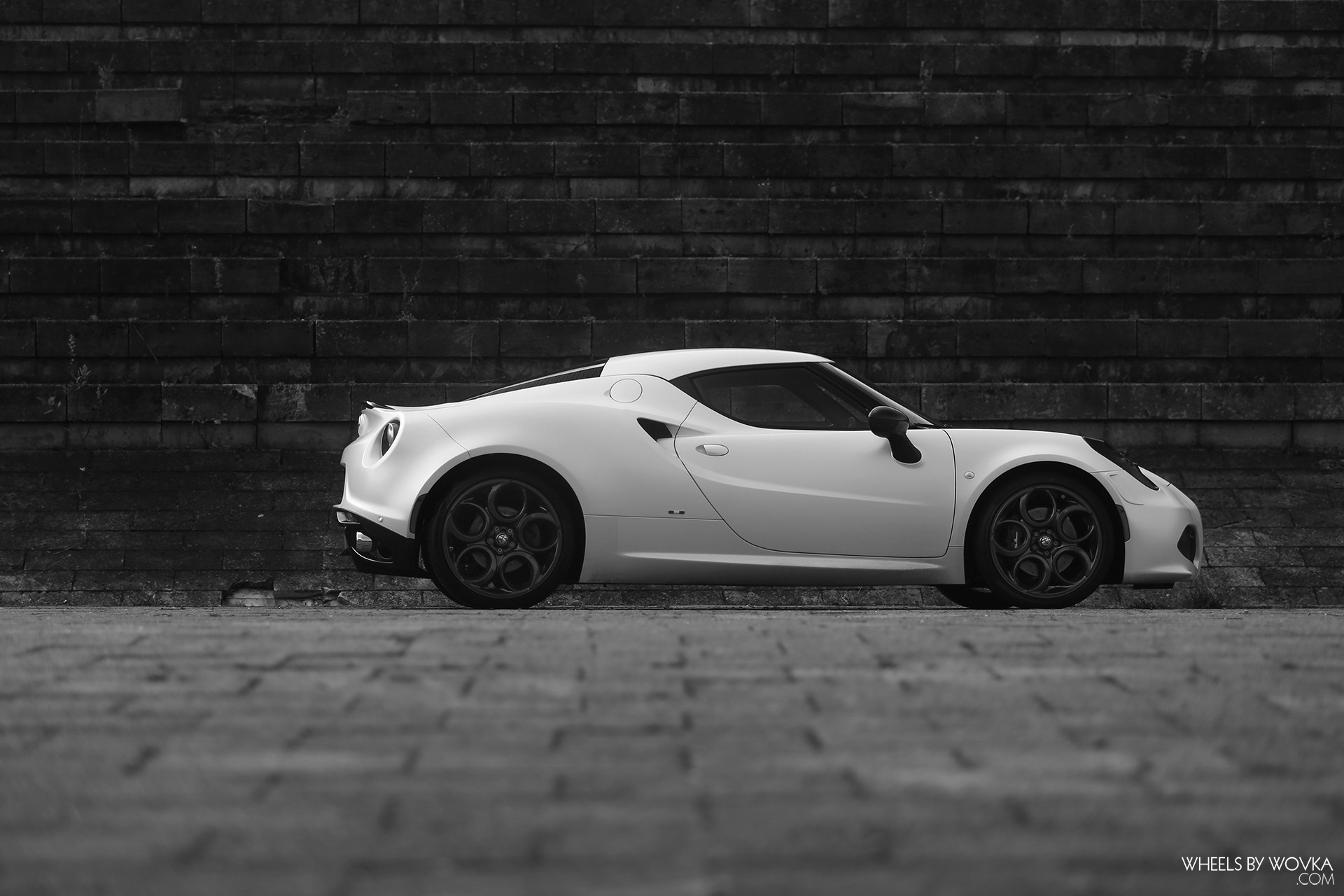 Great number of shoots are done during festivals, race days and other big events. This concept is good, but it lacks creativity with choosing the place. 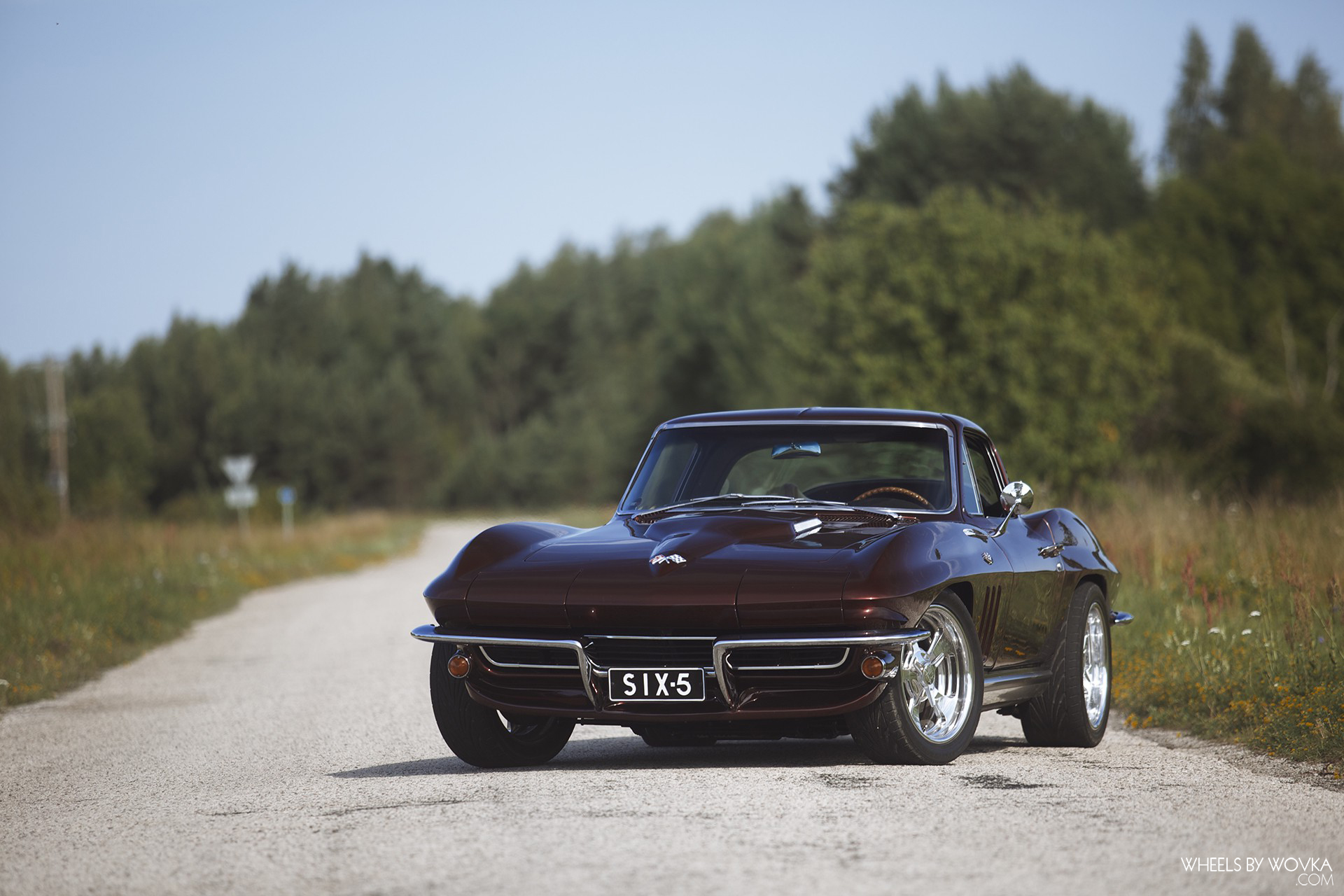 And if machine you after is totally awesome, there’s a great percentage of a chance that it will be booked by Speedhunters, Stance Works or other established and emerging portals. 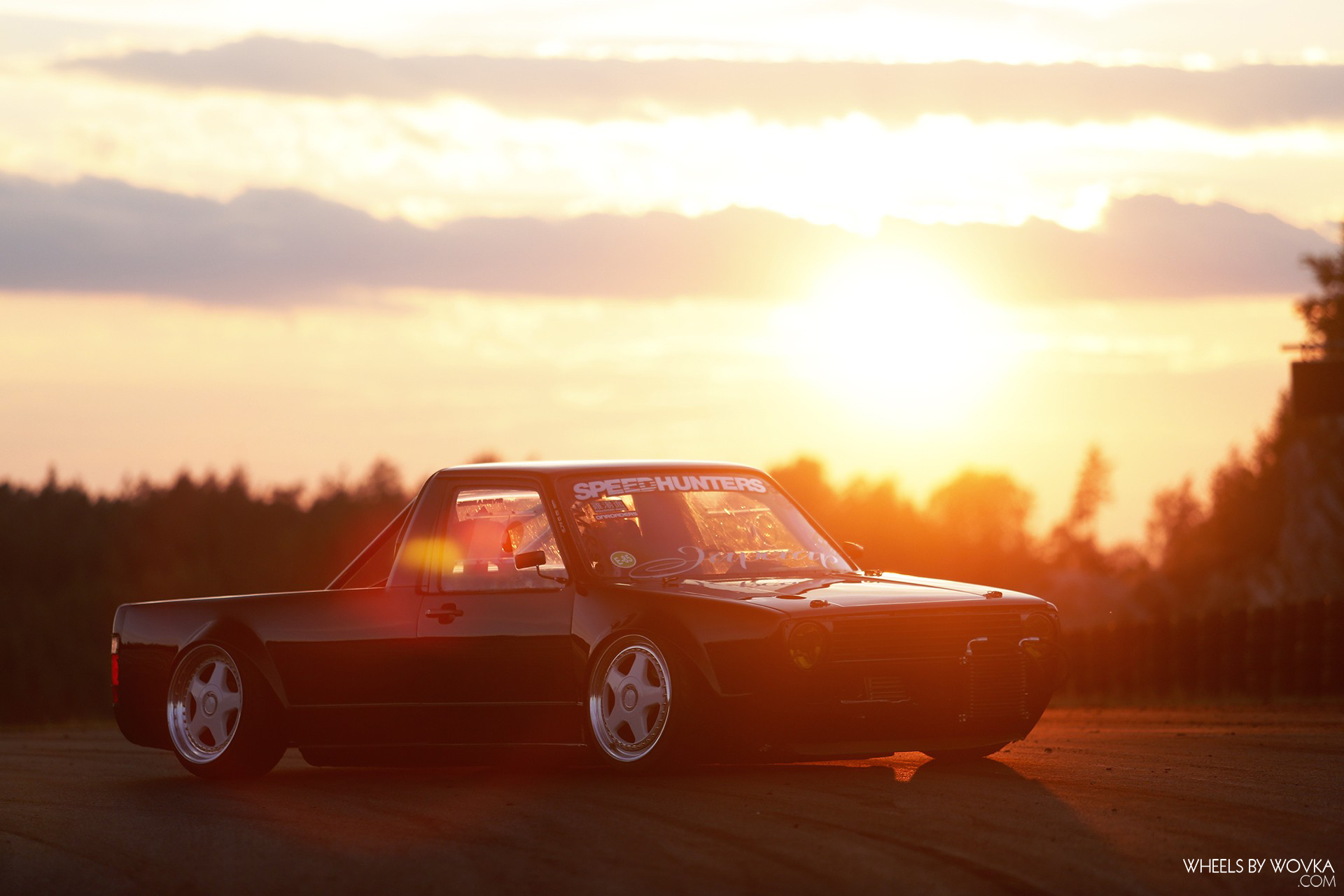 Here you can cheat, hang out with them and in the end make feew money shots “while nobody is looking”. Just don’t look too serious ;) 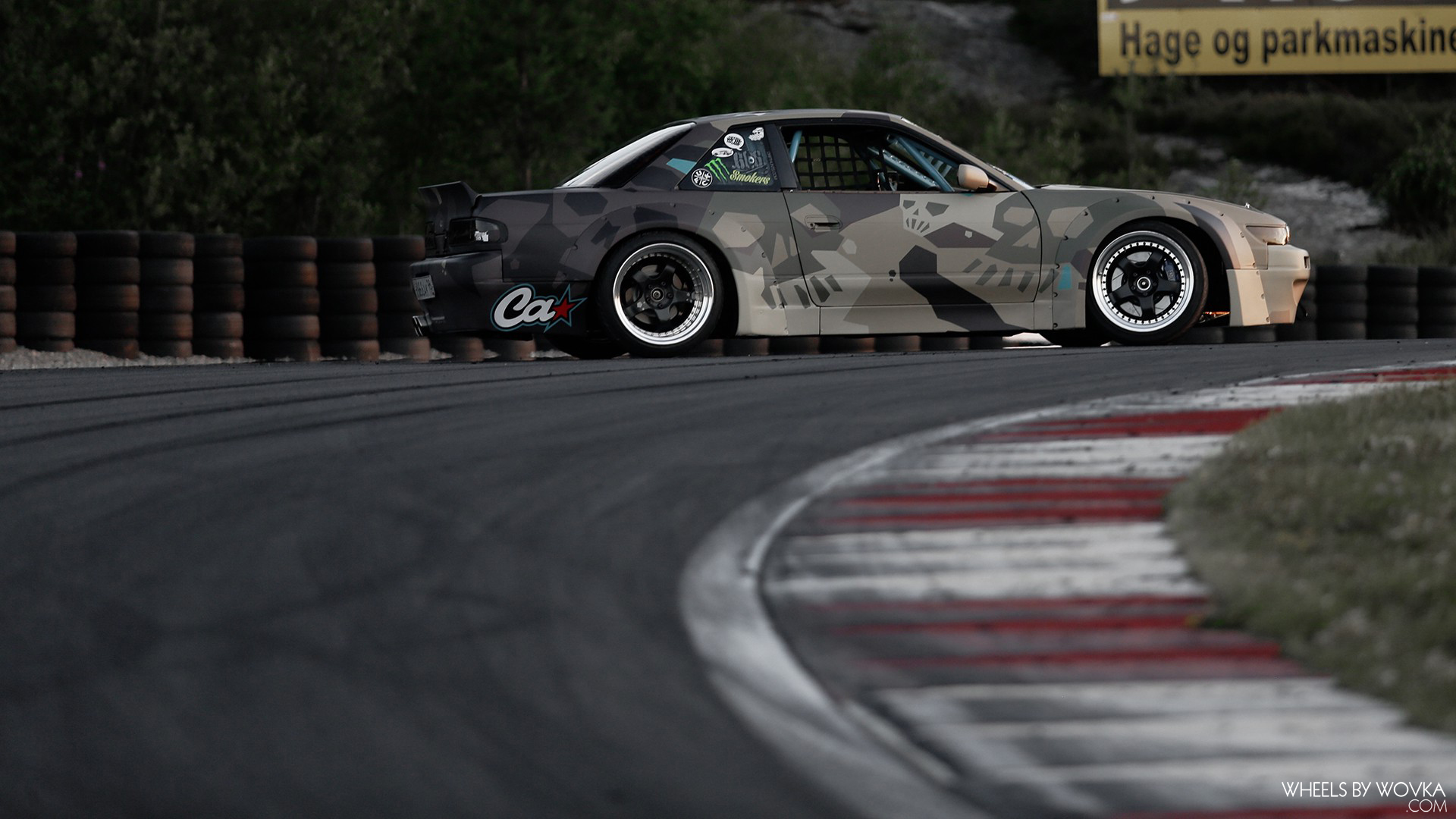 Best and easiest shoots I did were with Alfa Romeo 4C, Mustang and this custom Chevy Maser 85. 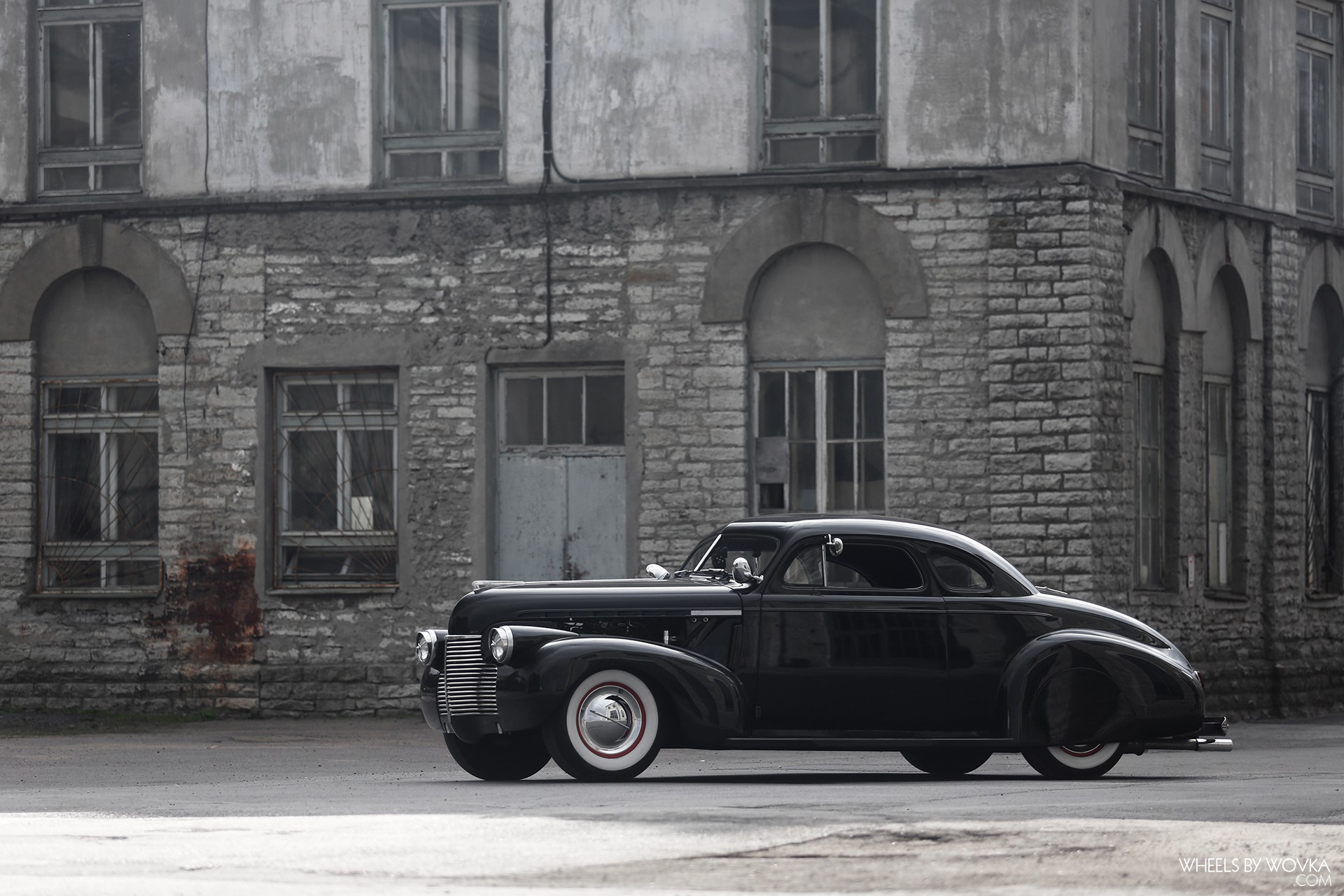 And this Cadillac Fleetwood was just drawn to the sight while I was all over the Chevy. 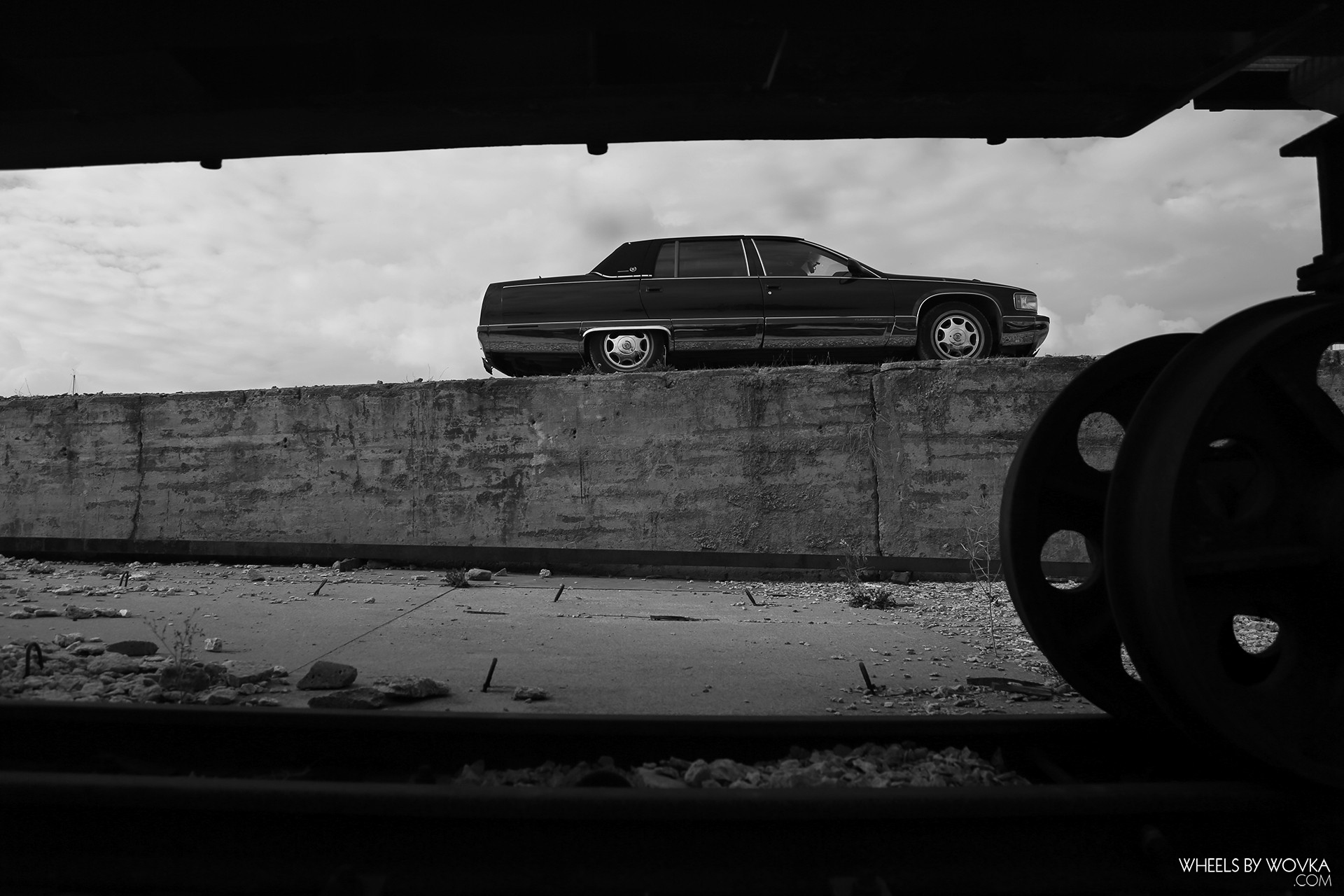 Hopefully next year I’ll do better.
Find more on www.facebook.com/wheelsbywovka