In one of the recent days I was passing by the street where the building of National Archive is situated and noticed that there is a pleasant and humble exhibition about the early years of Estonian motorcycle racing that were held in Pirita part of Tallinn. 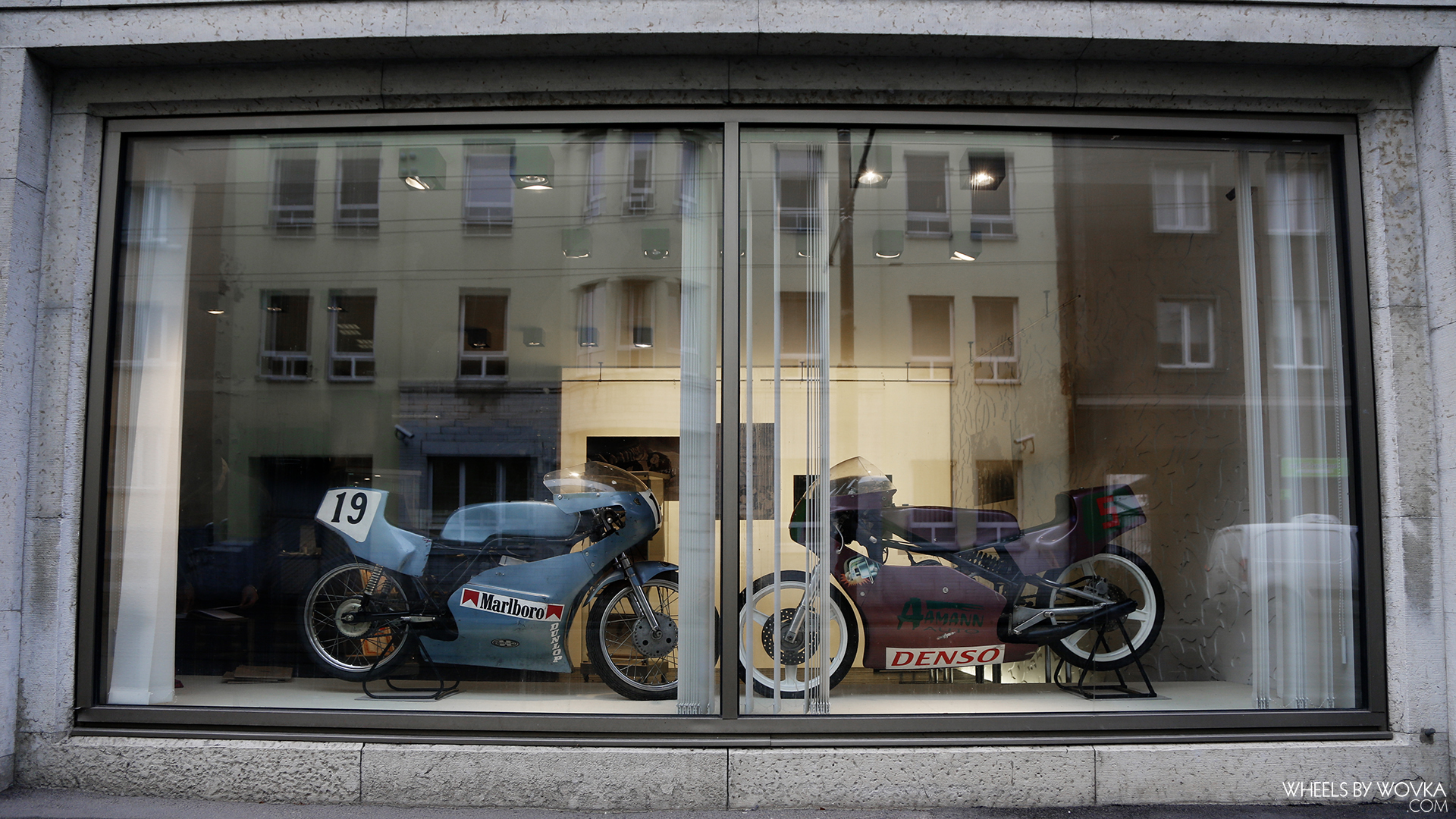 It was a six kilometre road course called Pirita-Kose-Kloostrimetsa that hosted it’s first race in 1933.  Later it became known as Kalevi suurvõistlus (Kalev Big Race) and it was Estonia’s most prestigious racing event with all the USSR competing. 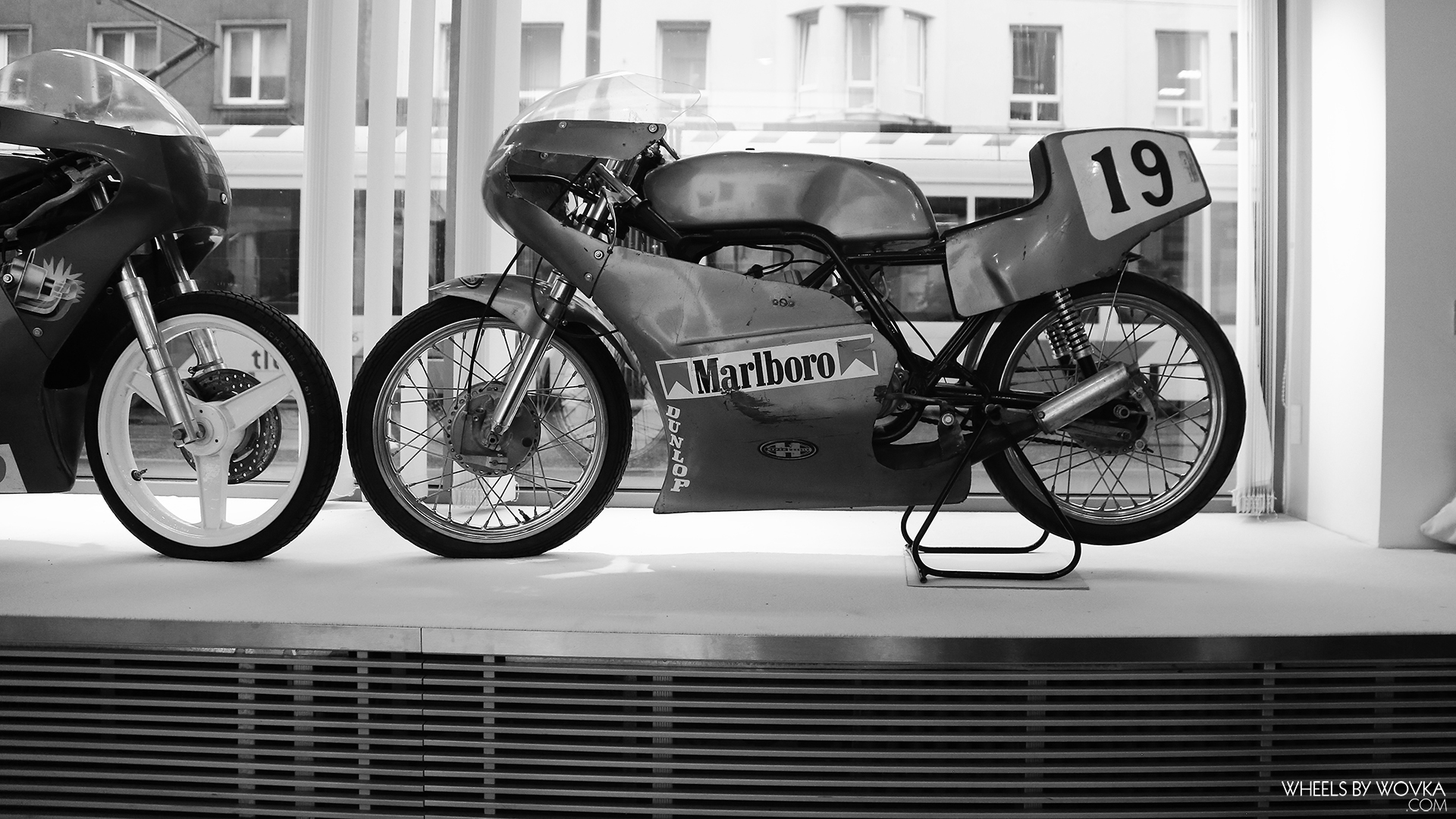 Expo itself consists of some photography of the past, booklets from 1930s to 1970s, medals and few machines. Booklets can be an interest to a typography lover or a designer. 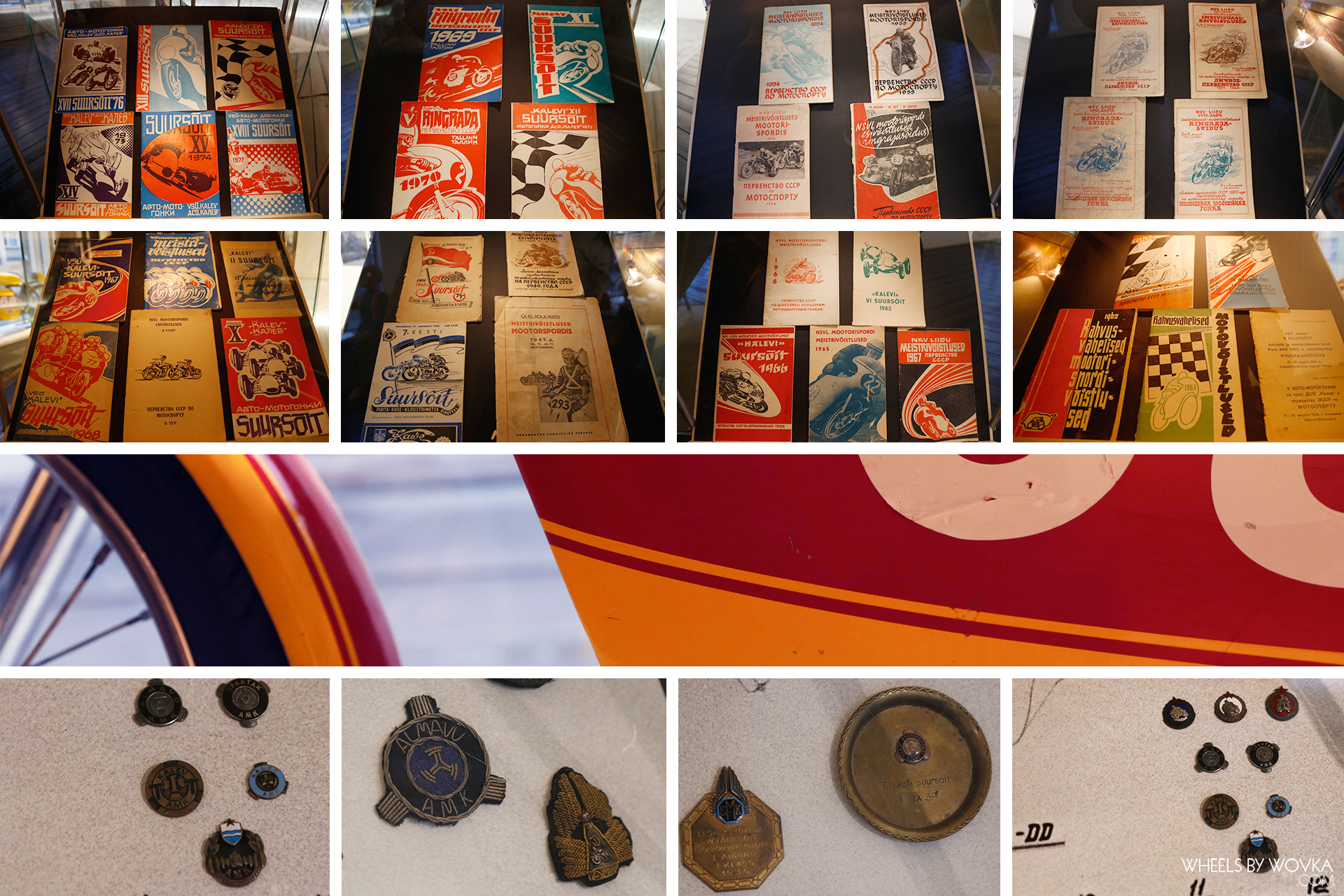 For me there were one or two questions not answered, main one is, what was happening with the event between 1970s to 1990s? I know that it was held every year (with very few exceptions). 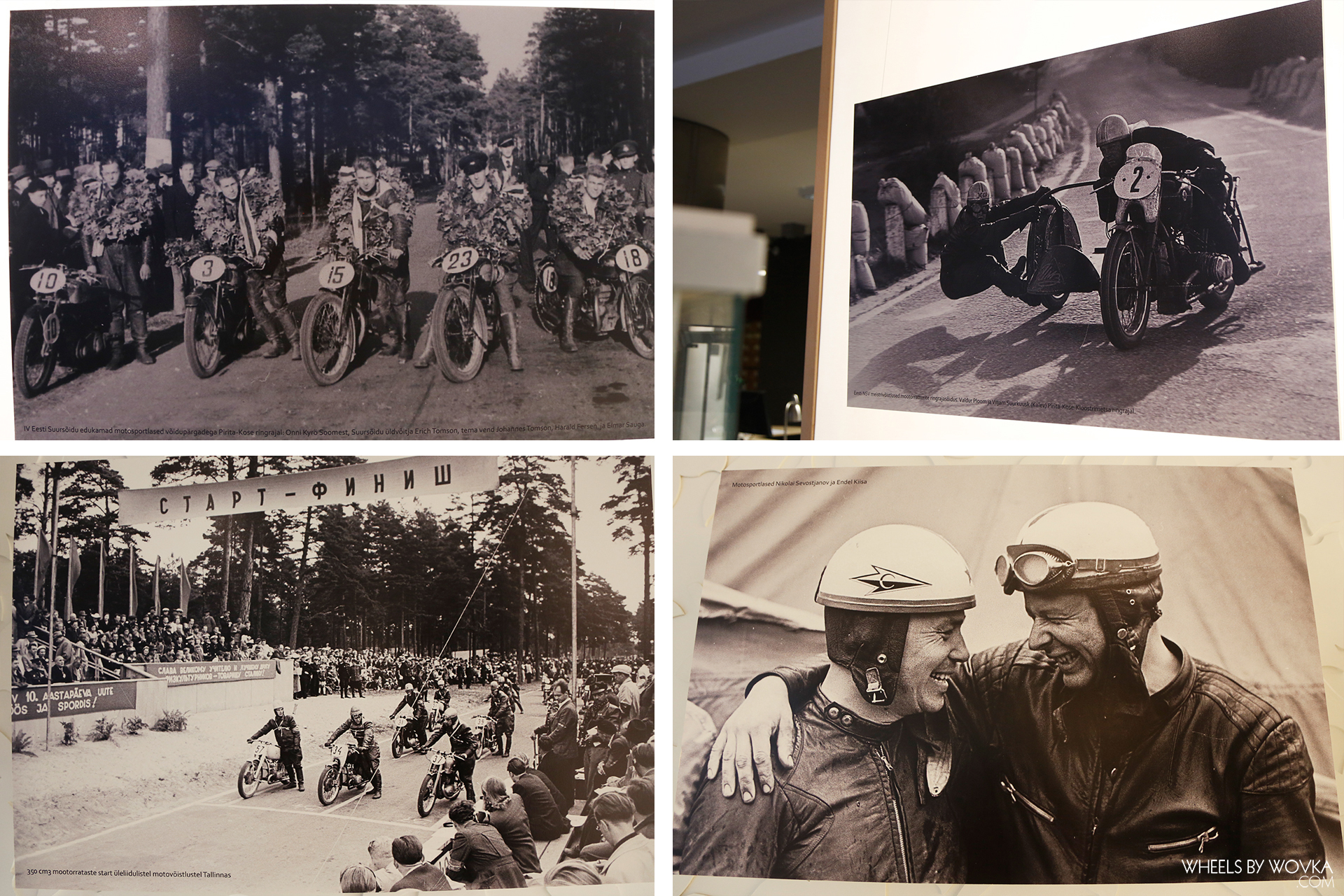 Since I was small back then, I only remember the last events, at the event in 2004 or five I even was taking pictures on a small pocket camera. Sadly don’t have those anywhere anymore. Last event was held in 2006, but already from 1998 road course was marked as “unsafe”. 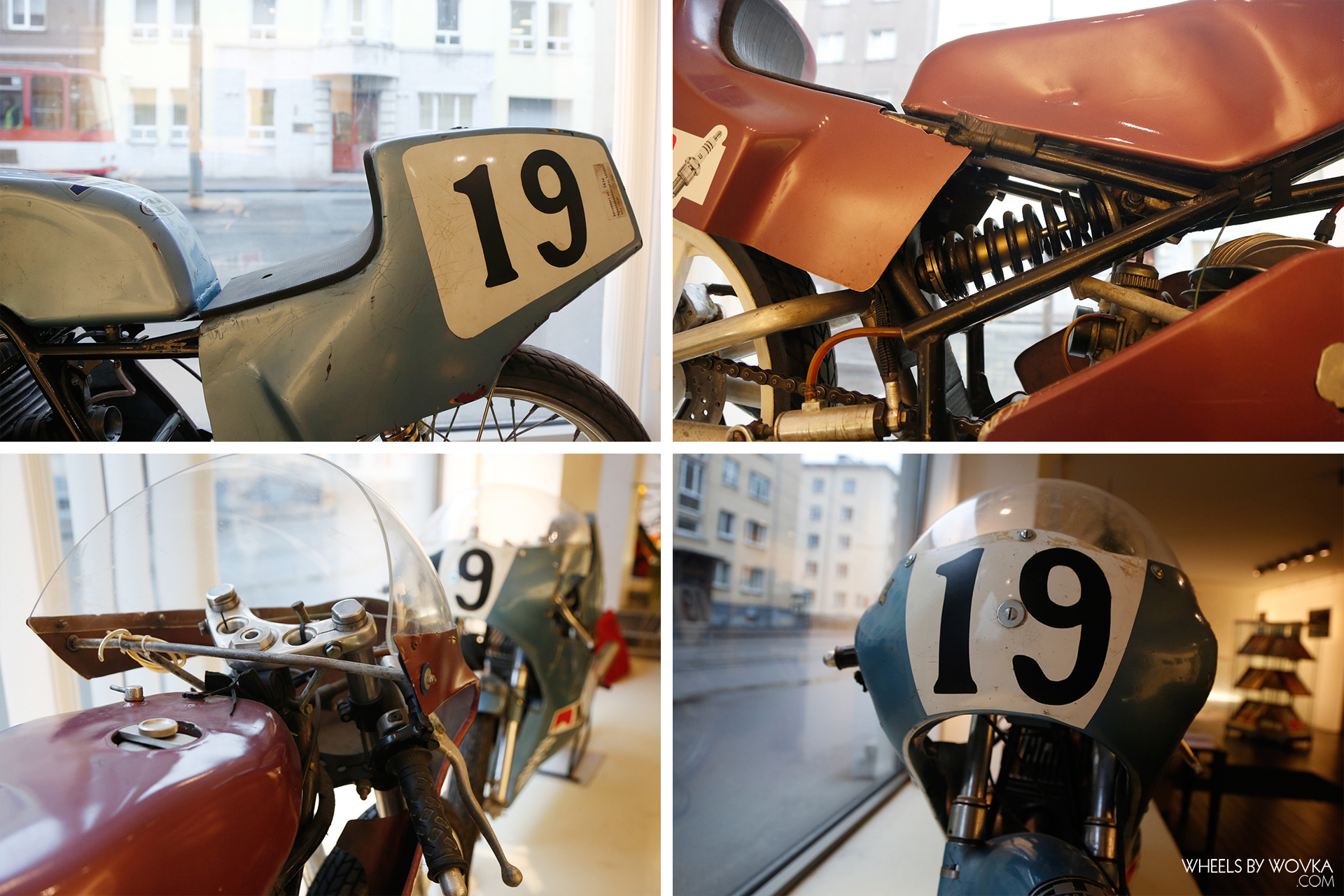 Year that became most remembered was unfortunately the tragic 2000, when five-time TT World Champion Joey Dunlop lost control of his bike in wet conditions and died. Arguably it was one of his last races in the carrier, he won Isle of Man TT that year and was a bit depressed after the recent death of his close friend Andy McMenemy – he competed in Baltics just to take his mind off the tragedy. 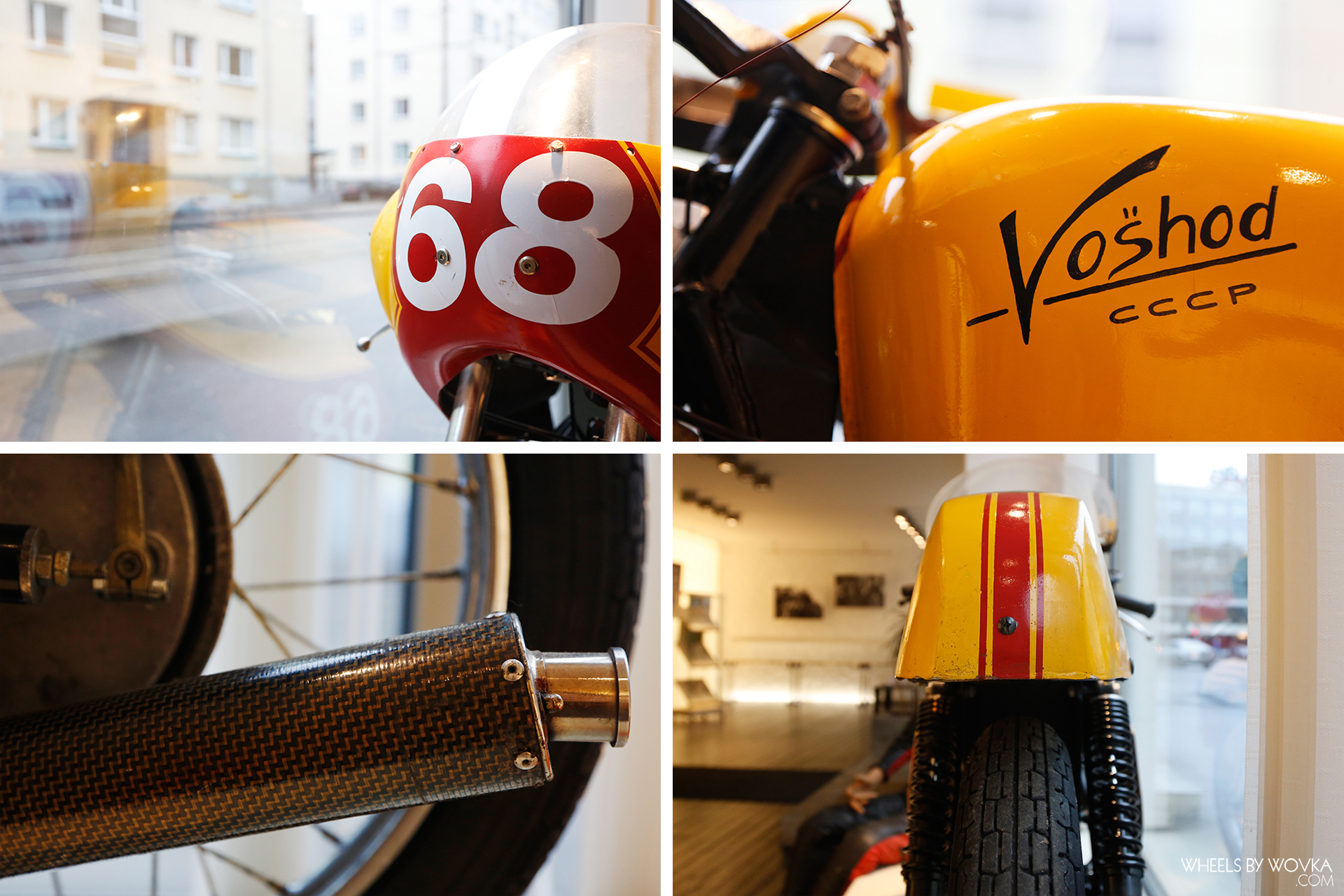 There is a great documentary called “Road” about the Dunlop dynasty starting with Joey and his brother Robert and followed by William and Michael – two sons of Robert who are the top TT riders of our generation. This documentary is so good, that I can compare it to “Senna” without any doubt. I suggest everyone to see it.
Full Movie can be watched here
As for the exhibition, it’s open until 27th of November, Rahvusarhiivi galerii (Maneezi 2, Tallinn). 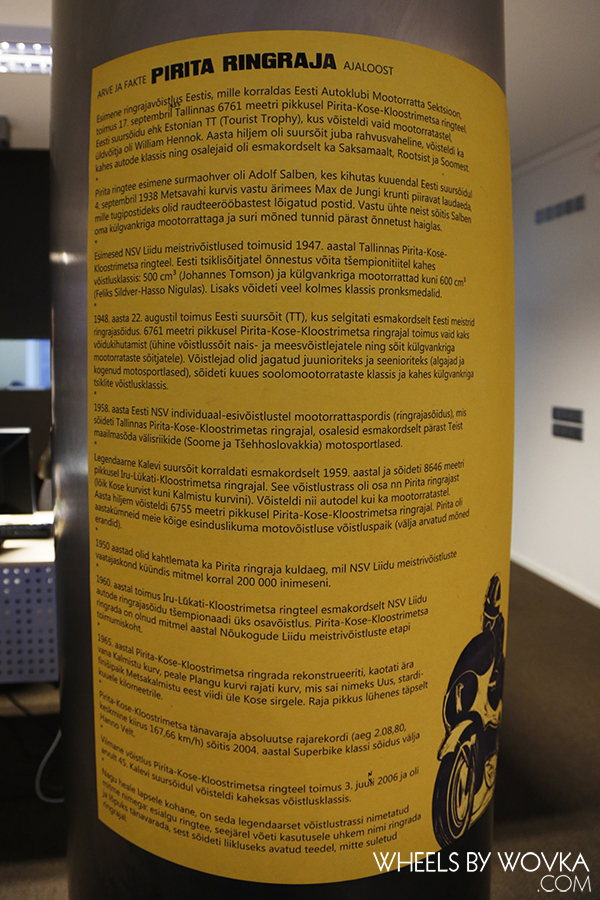