HOW I PHOTOGRAPHED BMW ART CARS

Let us cut 40 years back. You are in France, summer time, situated on the breathtaking Le Mans race track. And you sense cars racing, spectators, engine noises, tire and clutch smell… A moment later you see a BMW 3.0 CSL. It’s not an ordinary car, you start to understand that in front of you is a 291 km/h art form. Roaring away with it’s 400 horsepower race engine. Yellow-red-blue set of colours were painted by world’s famous artist Alexander Calder in 1975. The year when BMW Art Cars and indeed automotive art was born.
In late 90’s my love for cars and automotive design became apparent. I was hanging around car showrooms and in one issue of BMW Magazine that was on the table I noticed the story about the latest BMW Art Car of that time — Prototype racer BMW V12 LMR by Jenny Holzer. 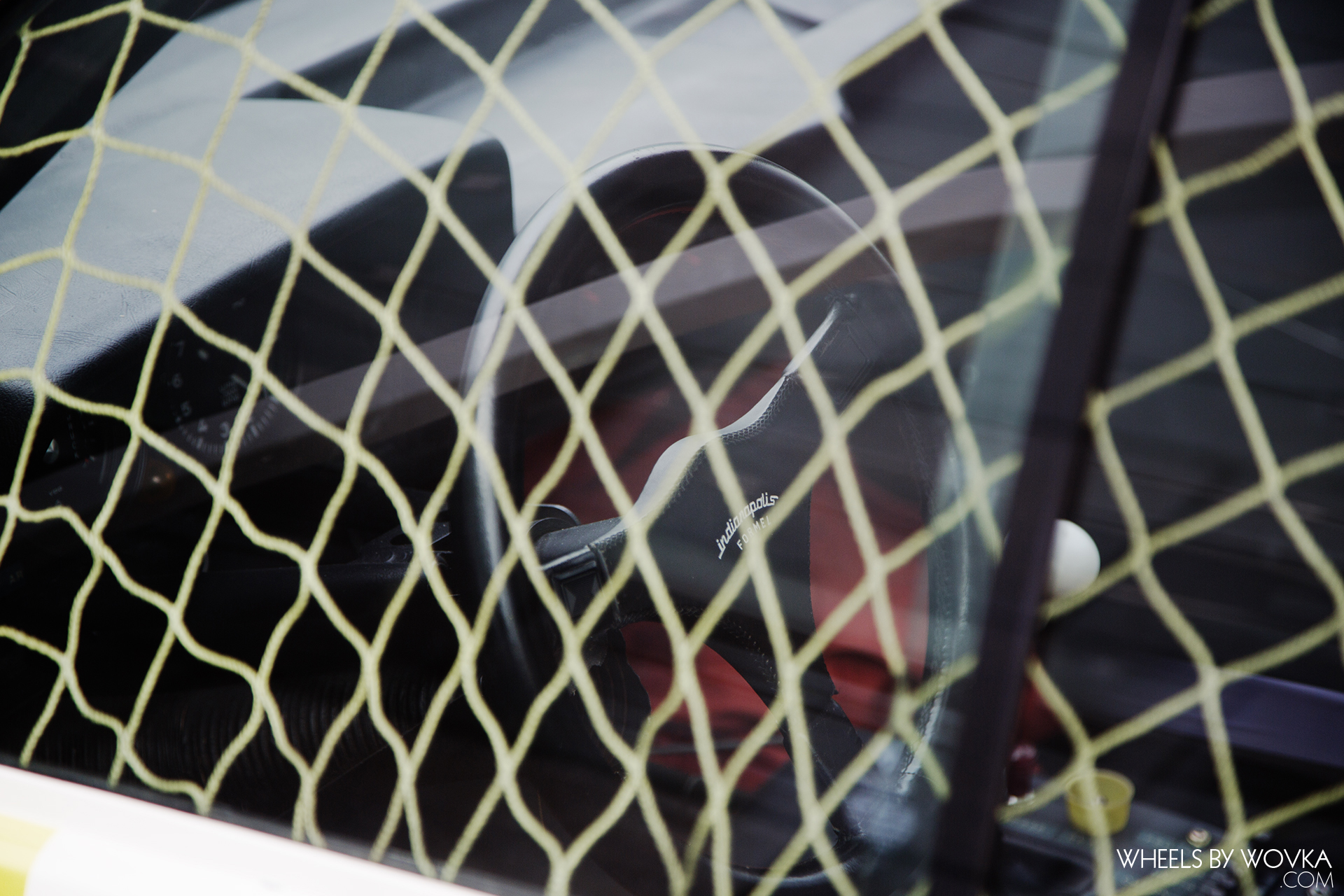 After that I knew them by heart and still dream to see them all in real life.
In 2013 I got an opportunity to see four out of 17 cars on display in Estonian Museum of Modern Arts. 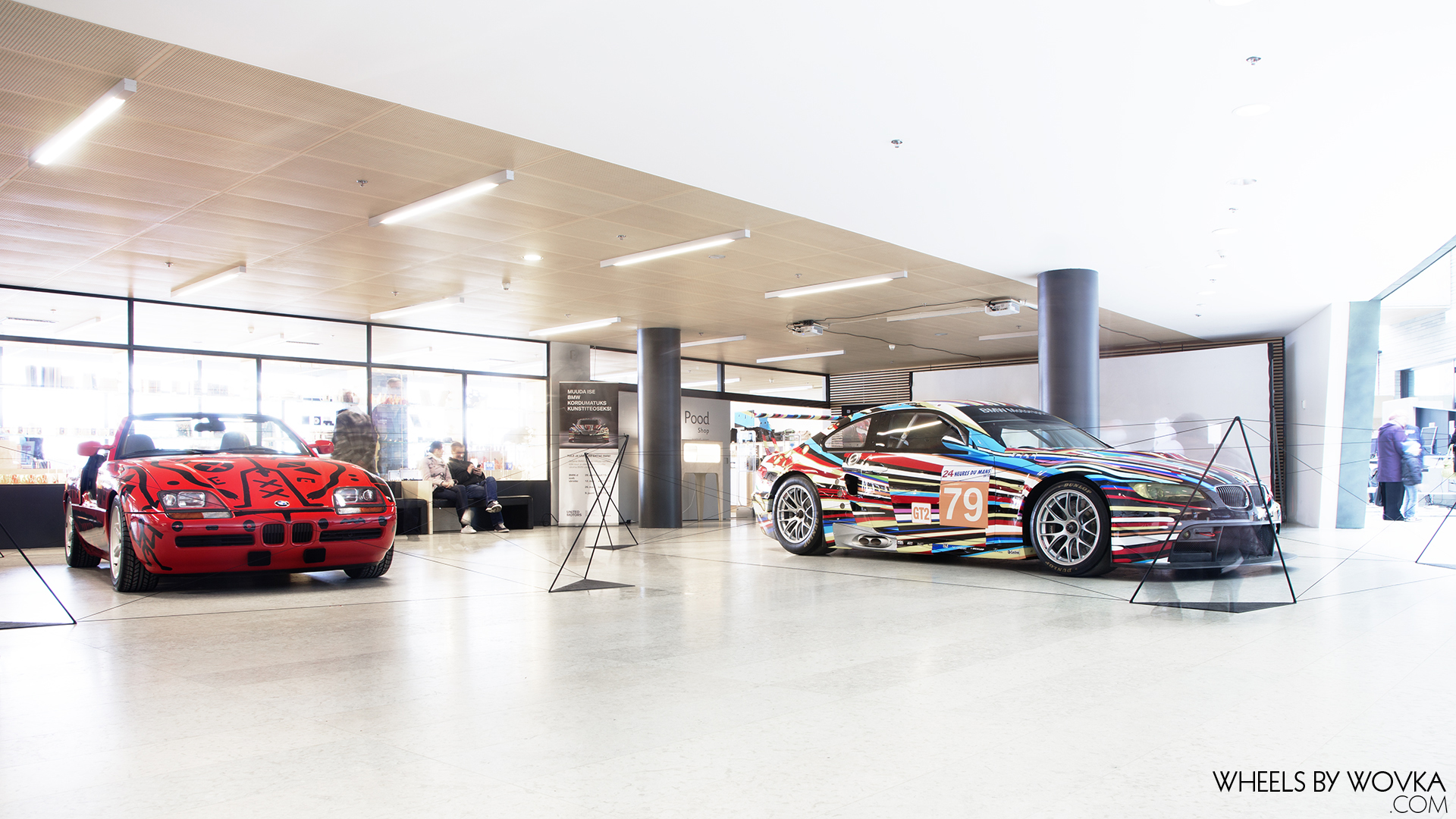 When I heared the announcement for the first time I thought that I will spend every day in the museum, but reality was different: yes, I had a great opportunity to look at them, but photographic conditions were not ideal. 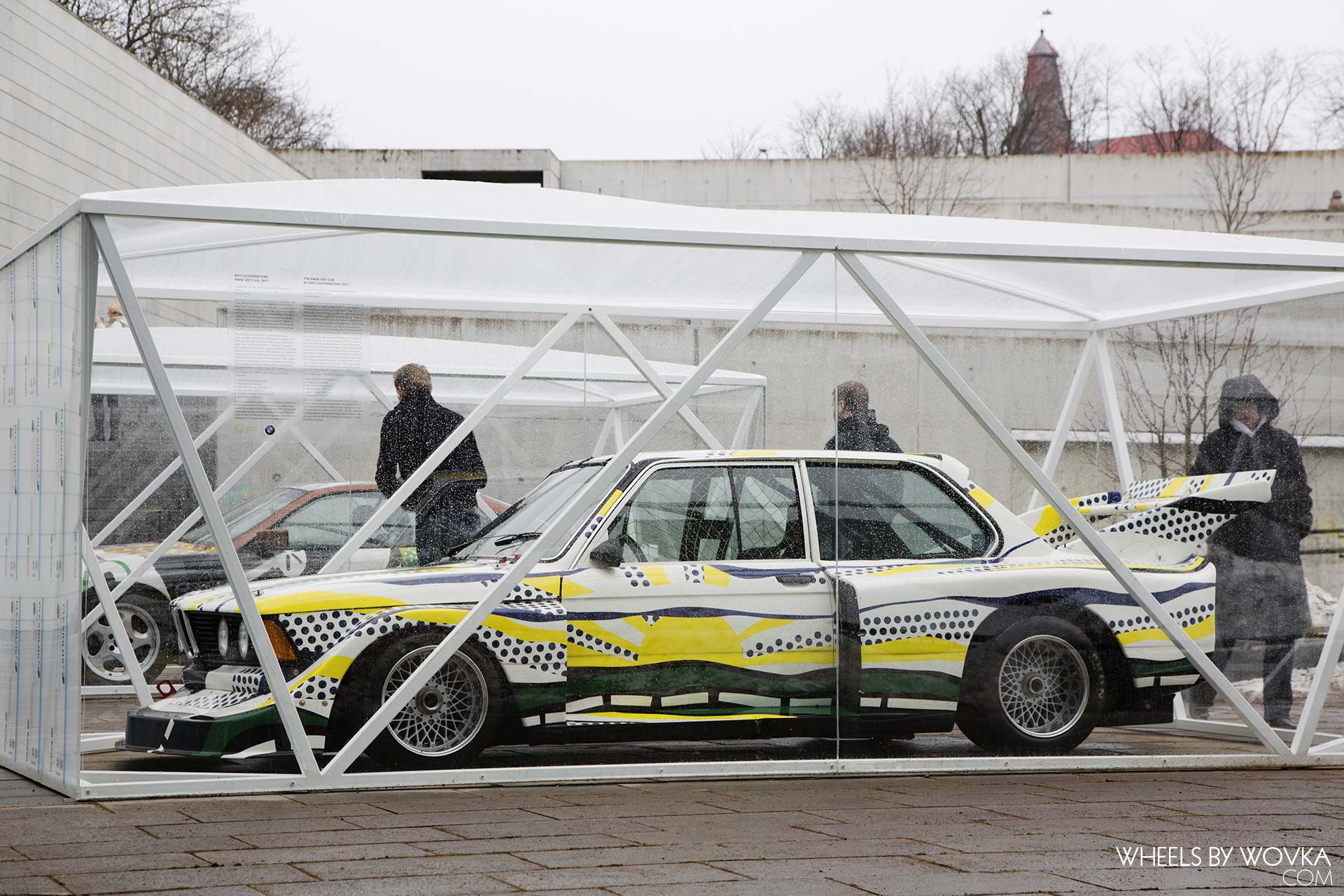 Two cars that were inside were protected by wires and the ones outside were inside glass tanks. Not to mention visitors that would be always in the way of the camera. 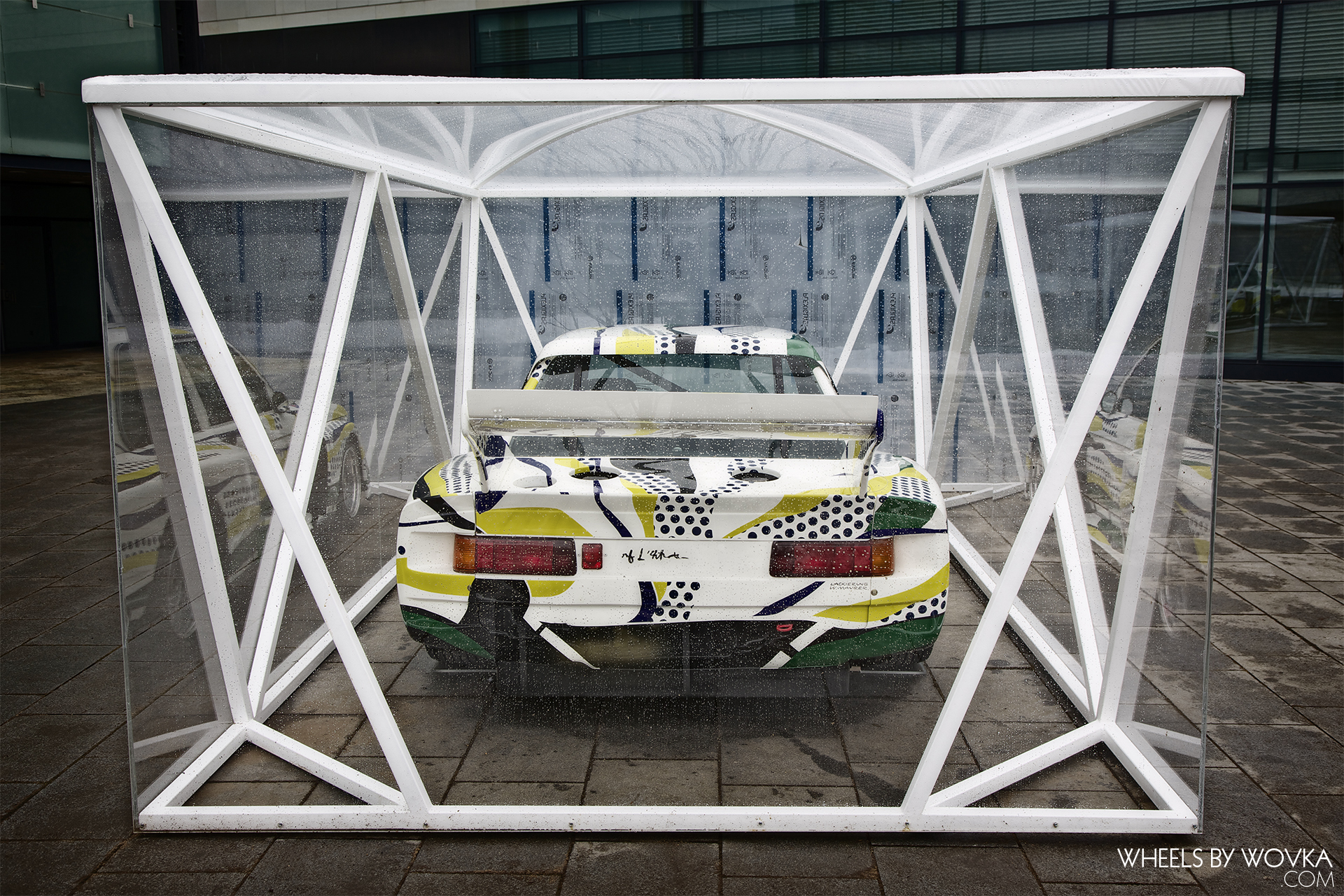 I hatched a plan — and after the final day of the exhibition I arrived early to the museum, just in time to document how will the cars be taken away. 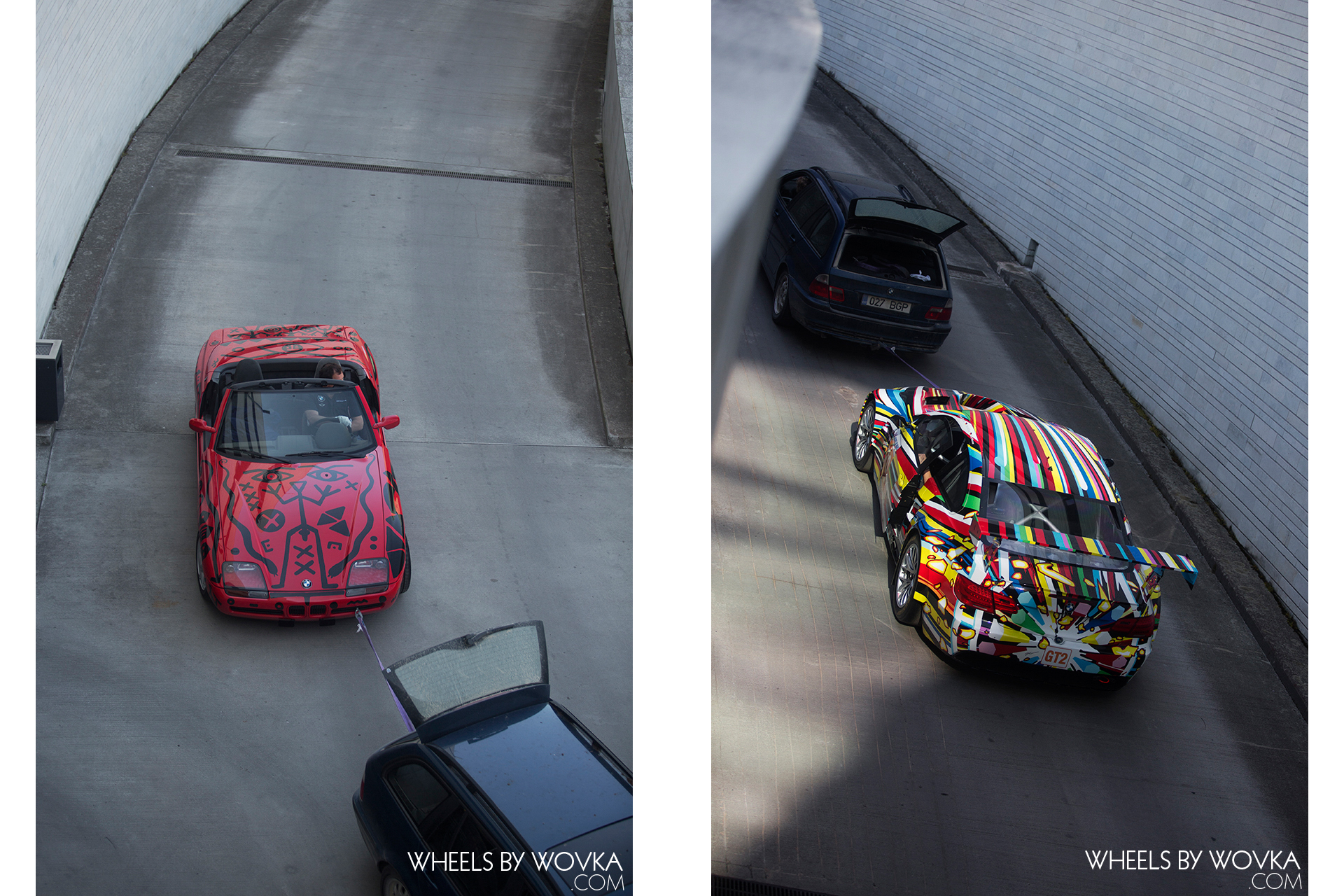 It was turn of the A.R. Penck’s Z1 and Jeff Koons’ M3 GT2 first. Luckily there was a bit of time for a proper shoot. 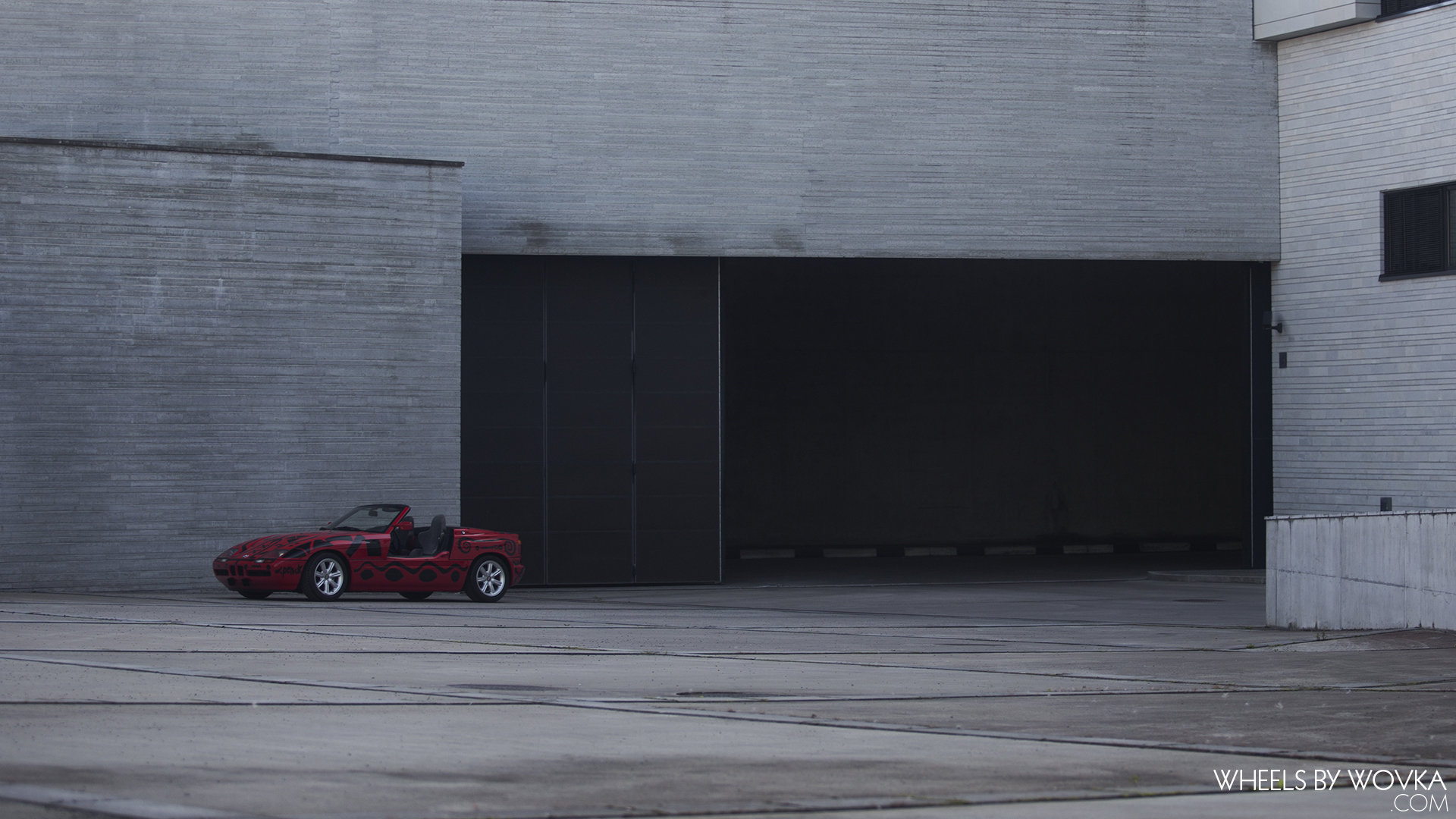 There is a total of 8000 BMW Z1s all over the world, but this is the most exclusive. 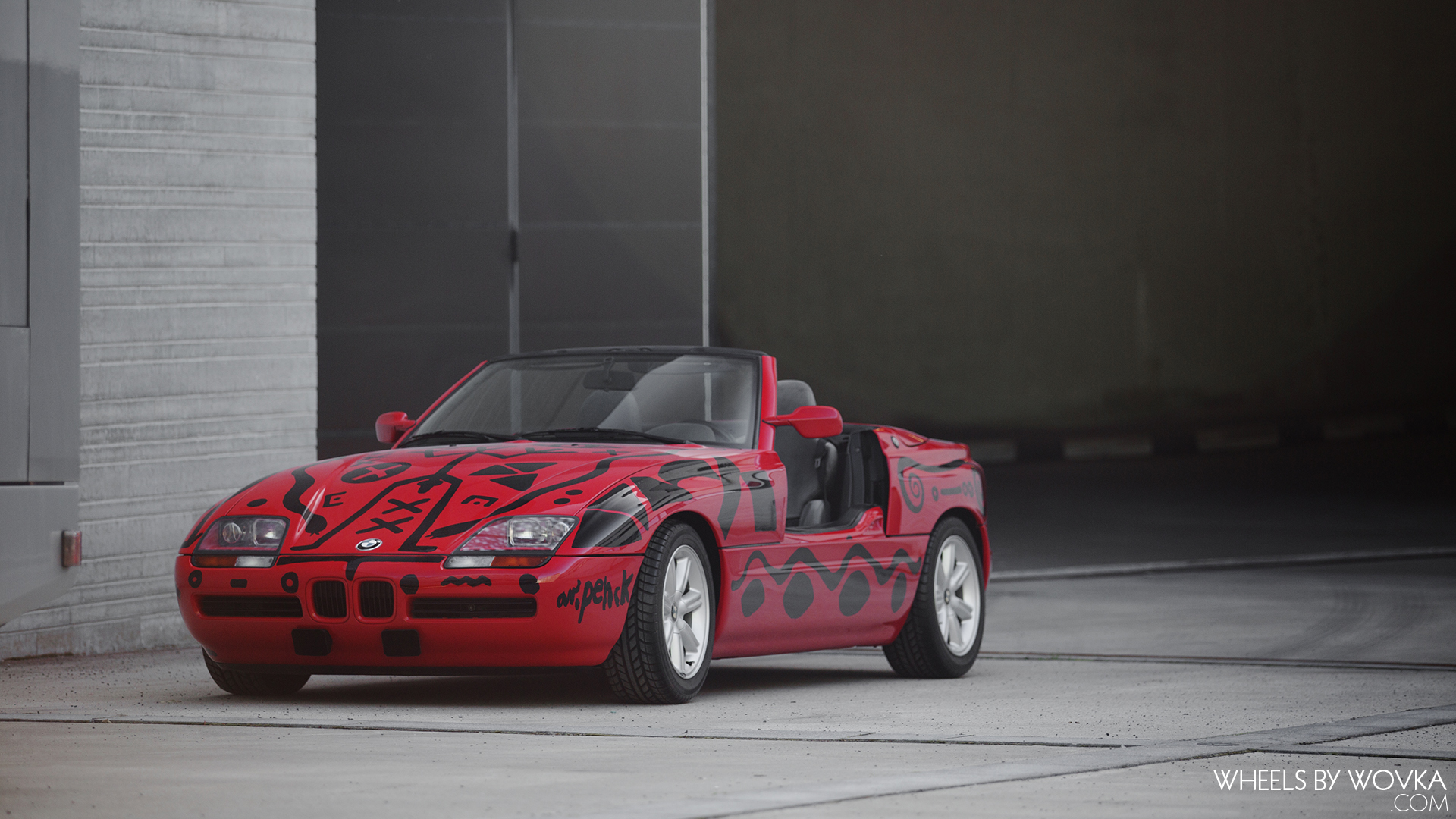 Z1 was a masterpiece all by itself, but Penck continued developing it. 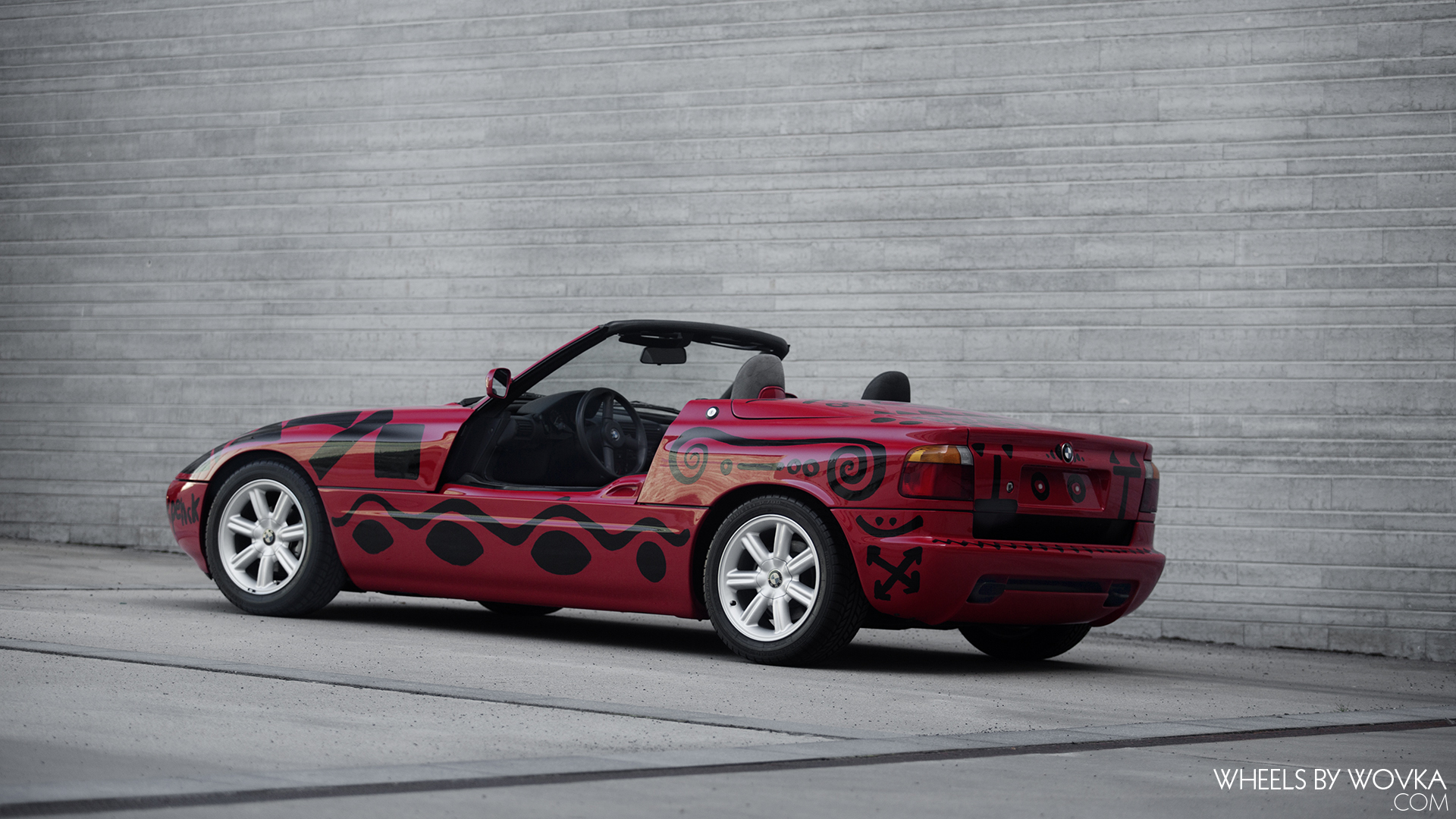 Penck’s car was inspired by early cave paintings and a fascination with mathematics and physics: “art on art, art on technology; that grabbed my attention”. 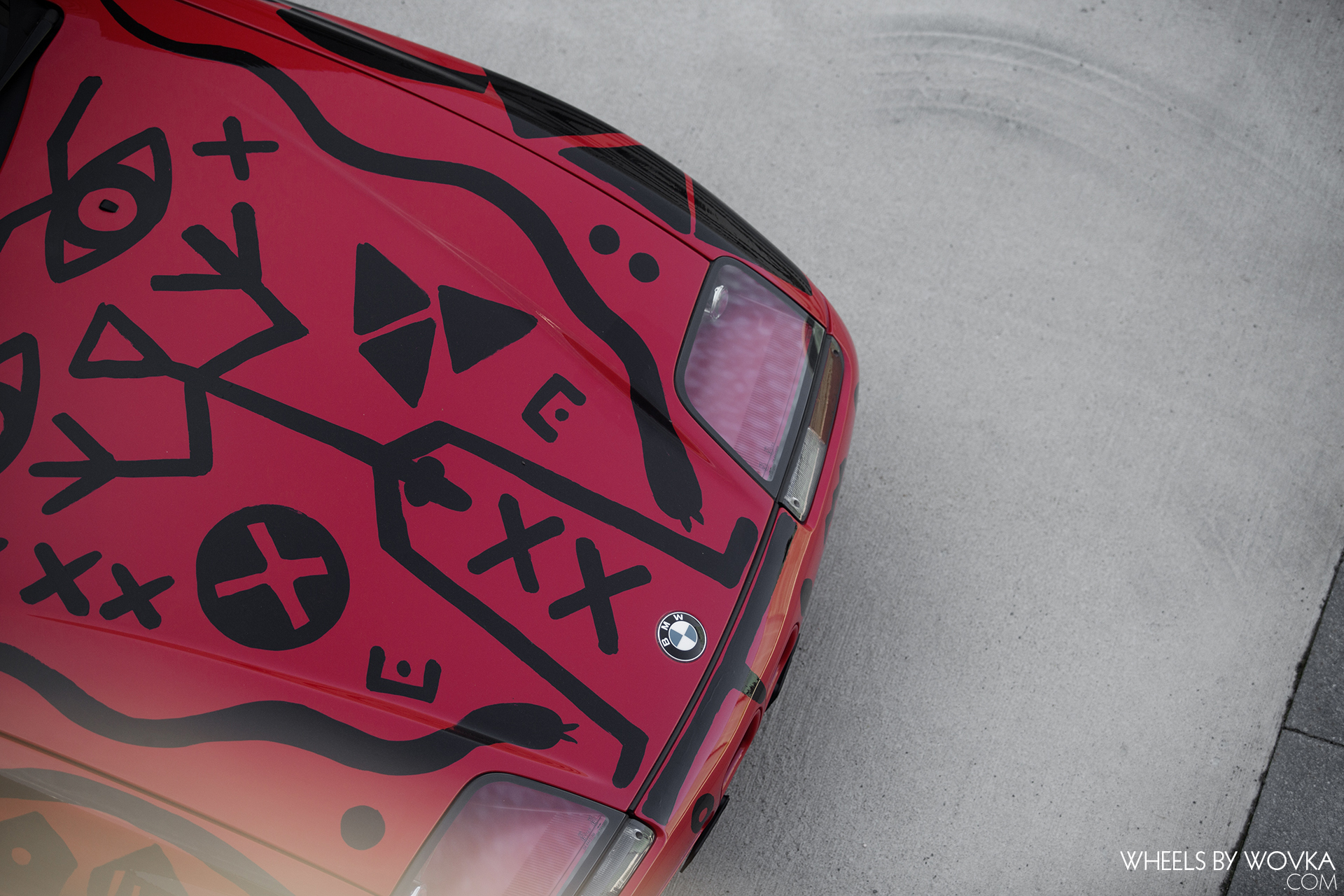 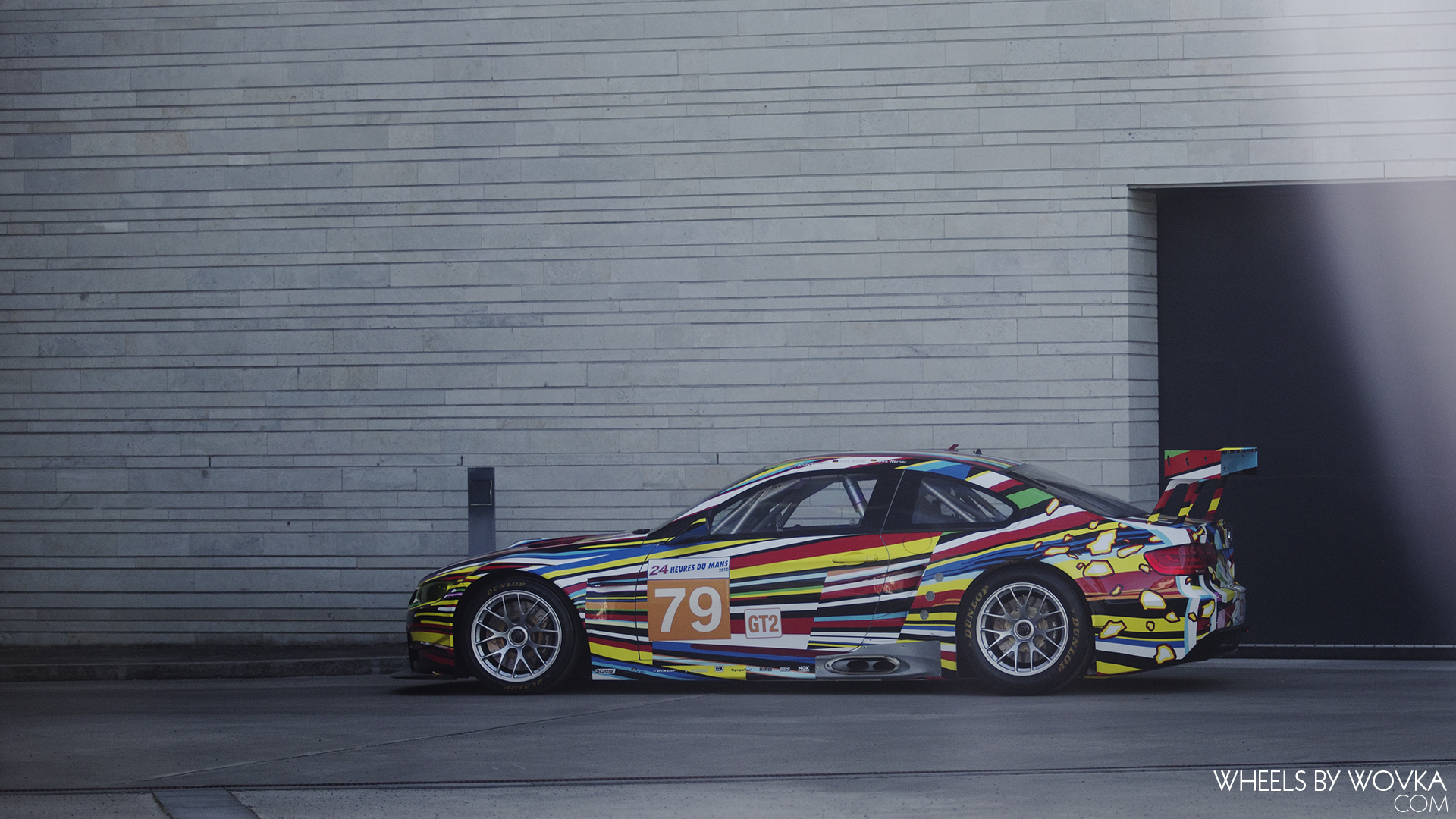 “These cars have no outside purpose, other than winning; They’re brutal, and I wanted to capture that” — says the artist. 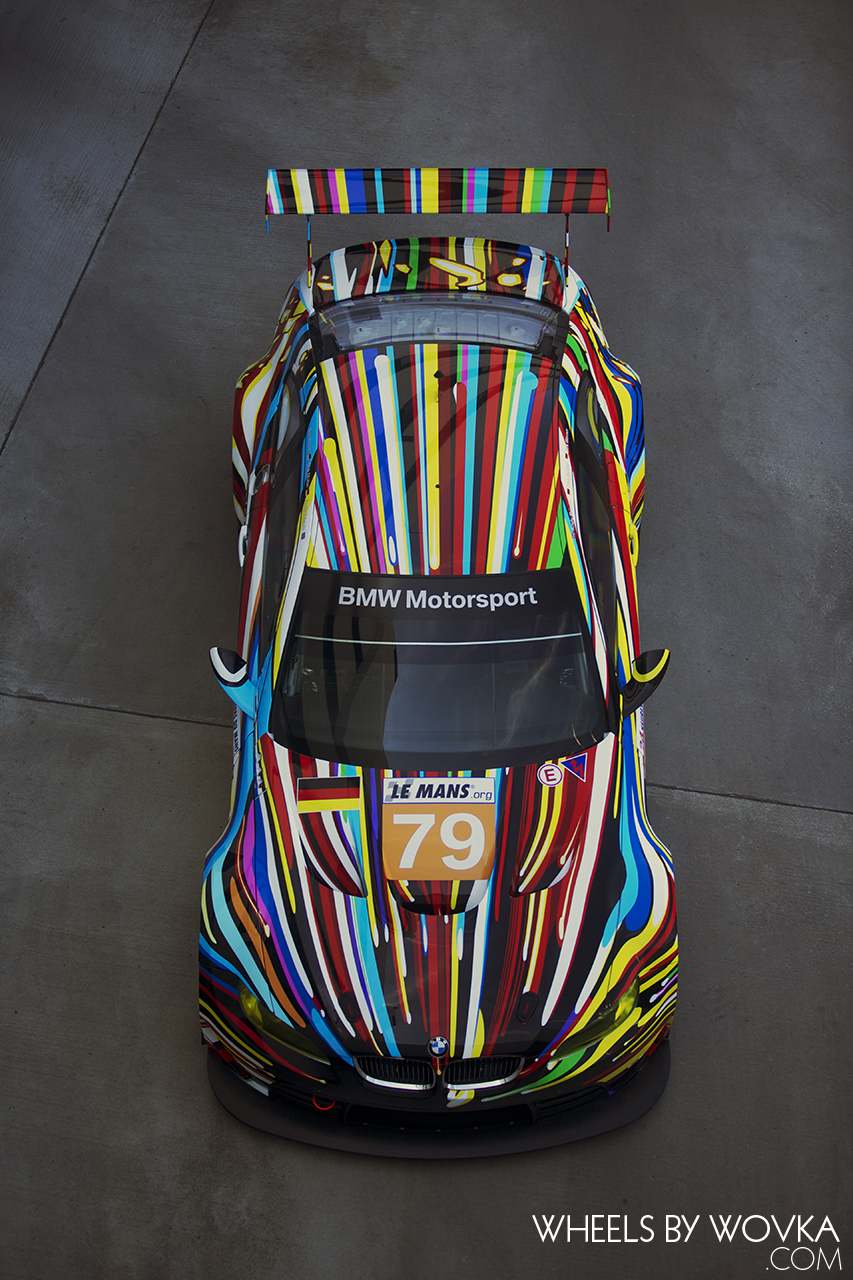 Design was inspired by the look of sonic booms and light explosions. Racing number 79 — a tribute to the BMW M1 body work-over presented by Andy Warhol in 1979. 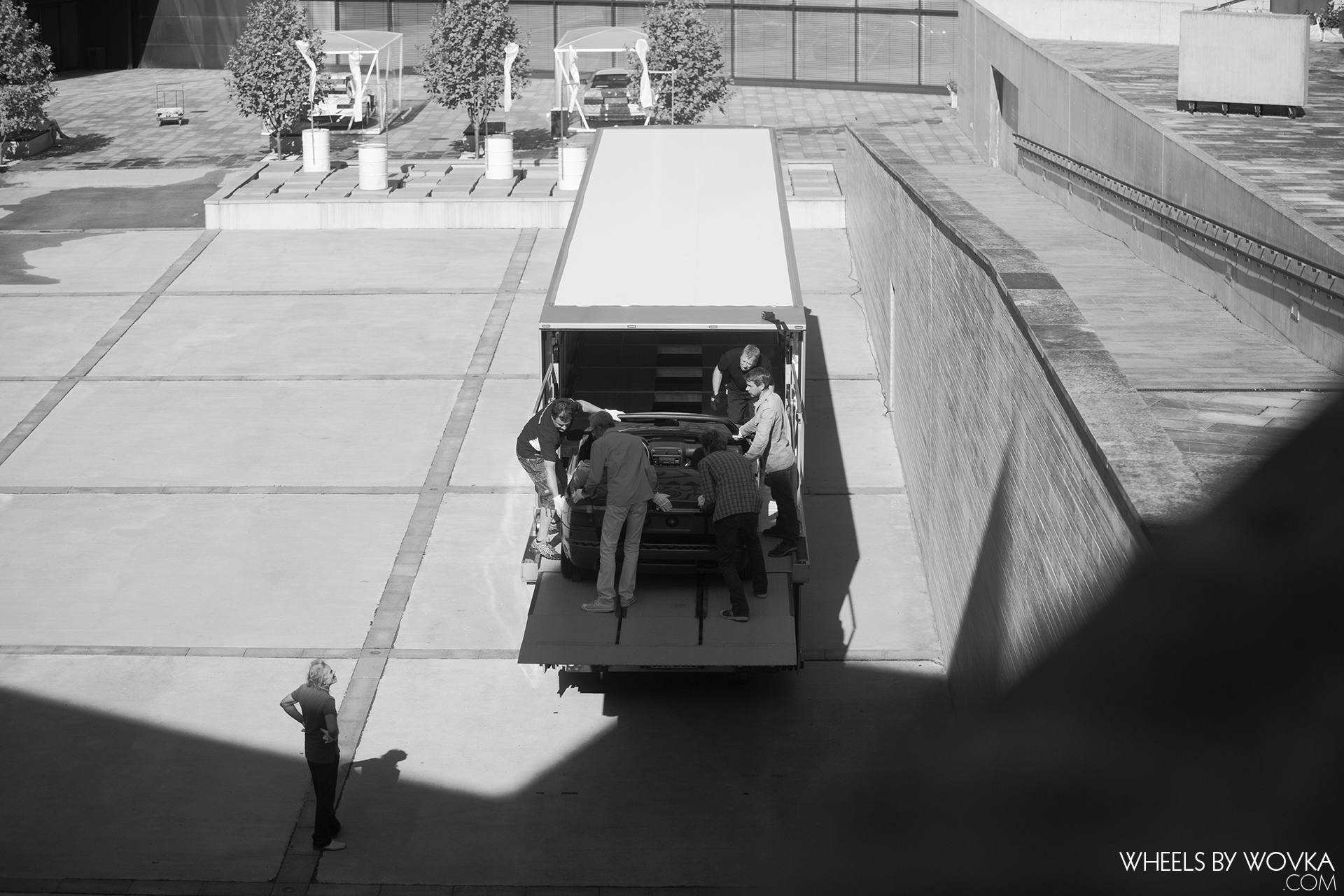 Now, without furter ado cars were loaded into the truck. I switched to more documentary approach. 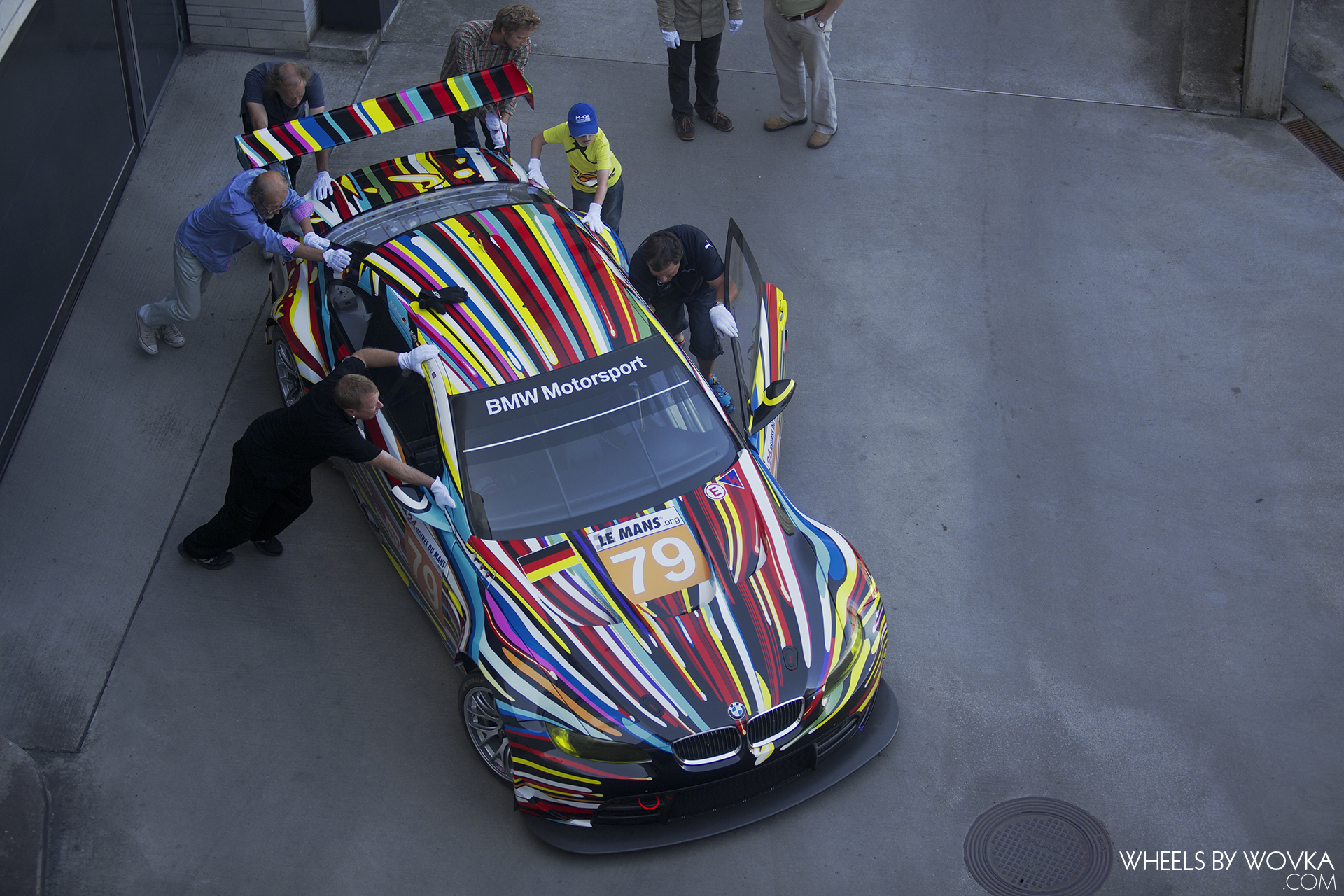 Time was for the other two: Roy Lichtenstein’s 320i and David Hockney’s BMW 850CSi. 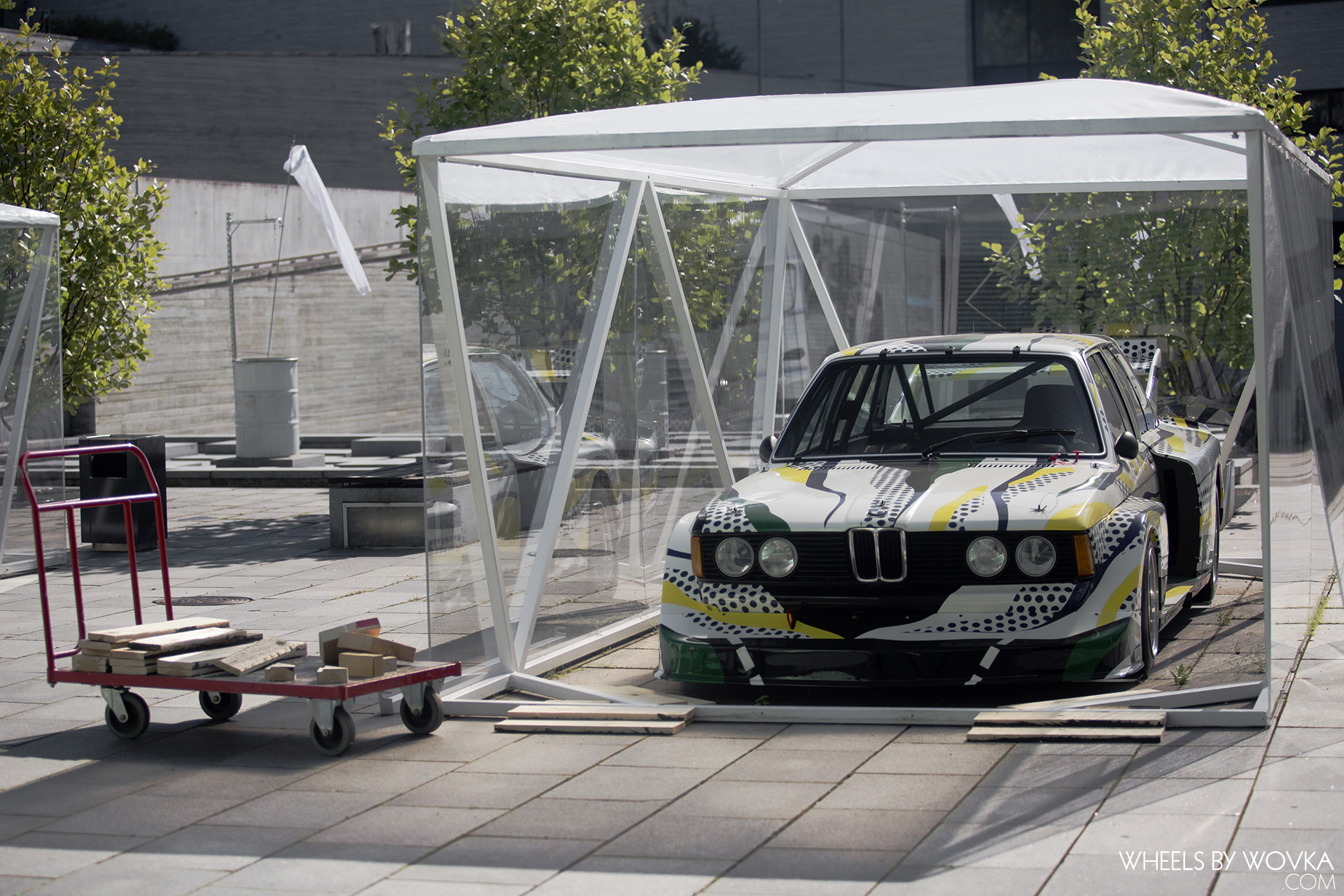 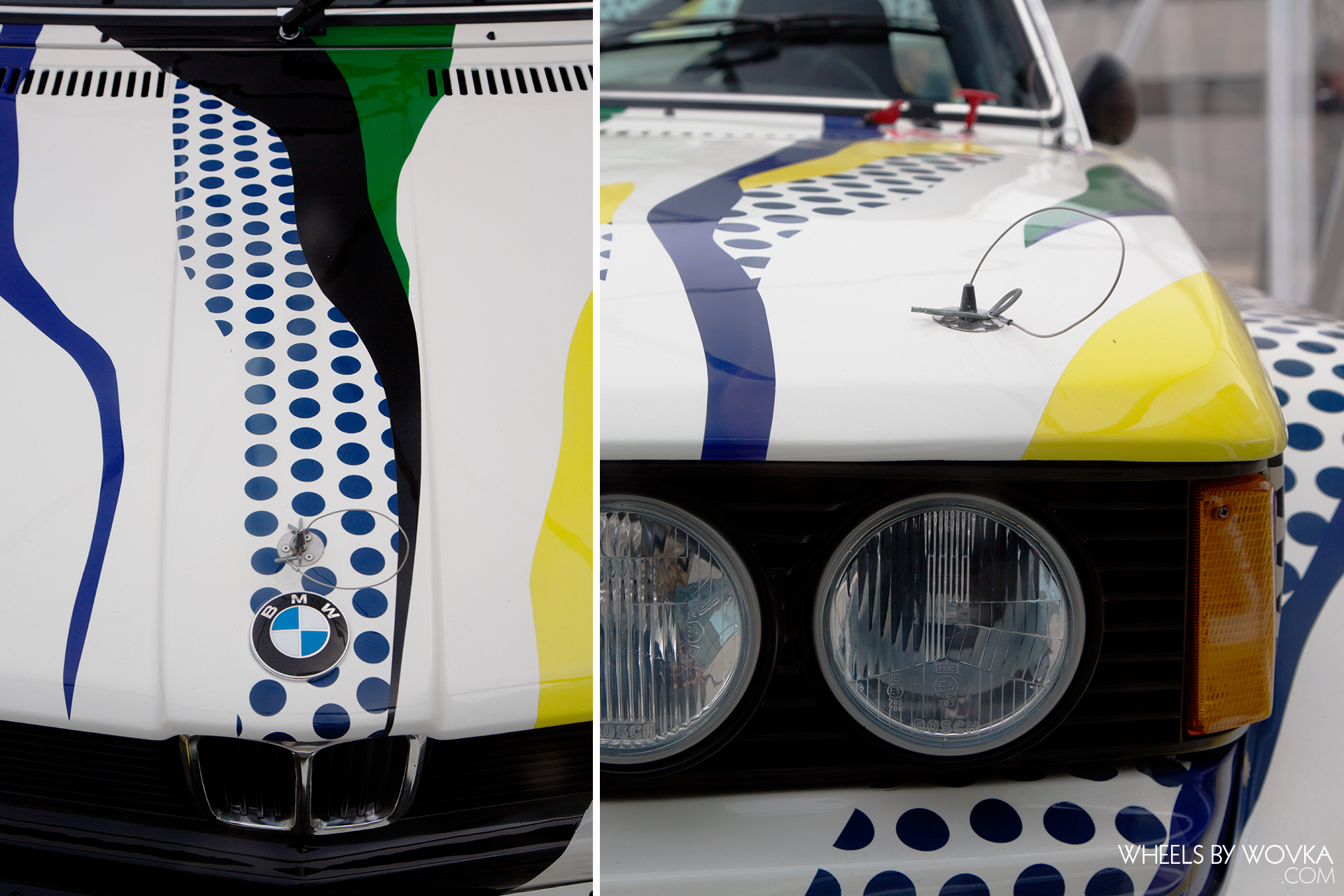 His BMW Art Car was 9th overall and finished second in its class at the 24-hour race at Le Mans. 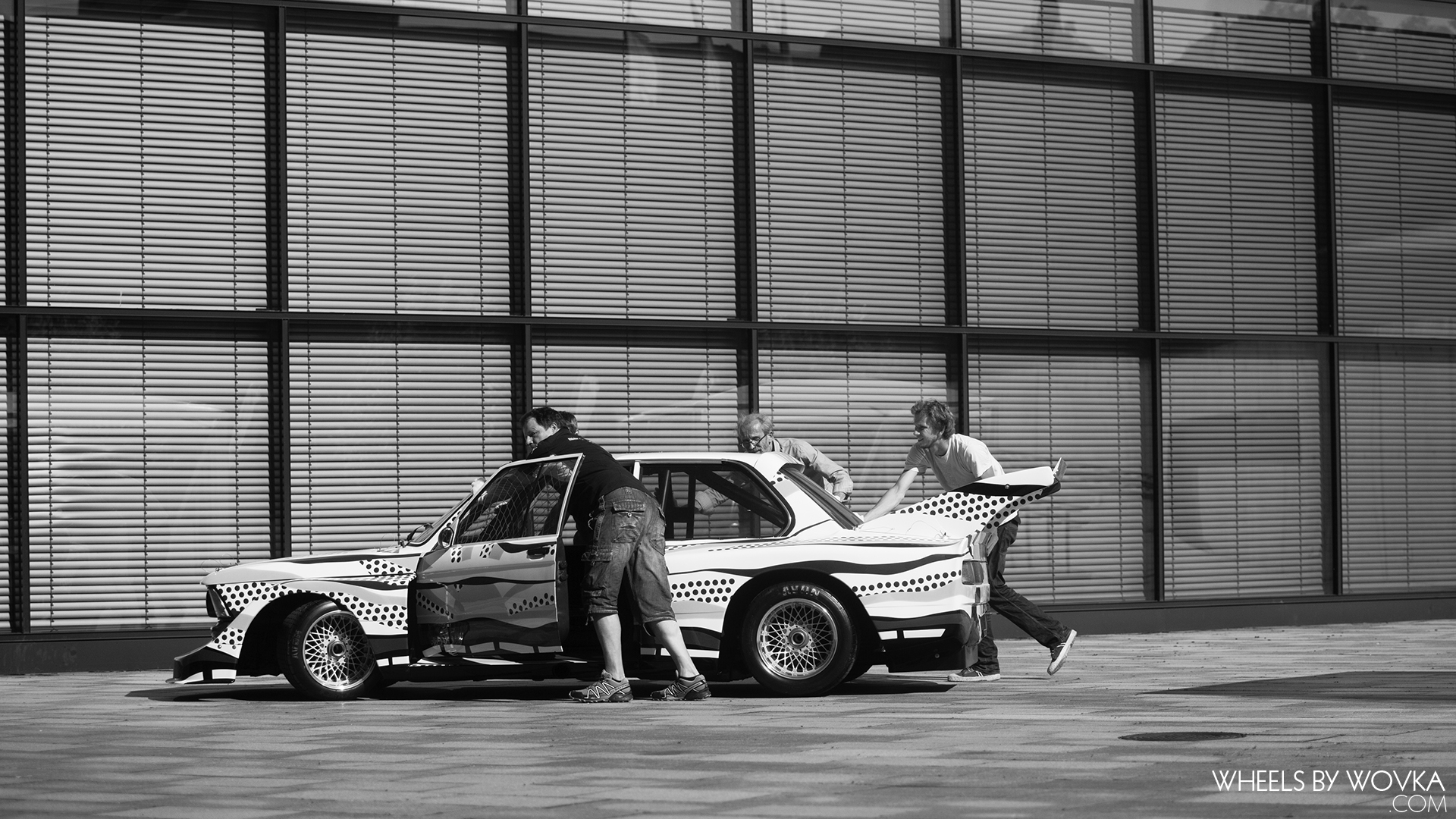 Idea was to express moving landscapes on the car, even if it was still on the starting grid. 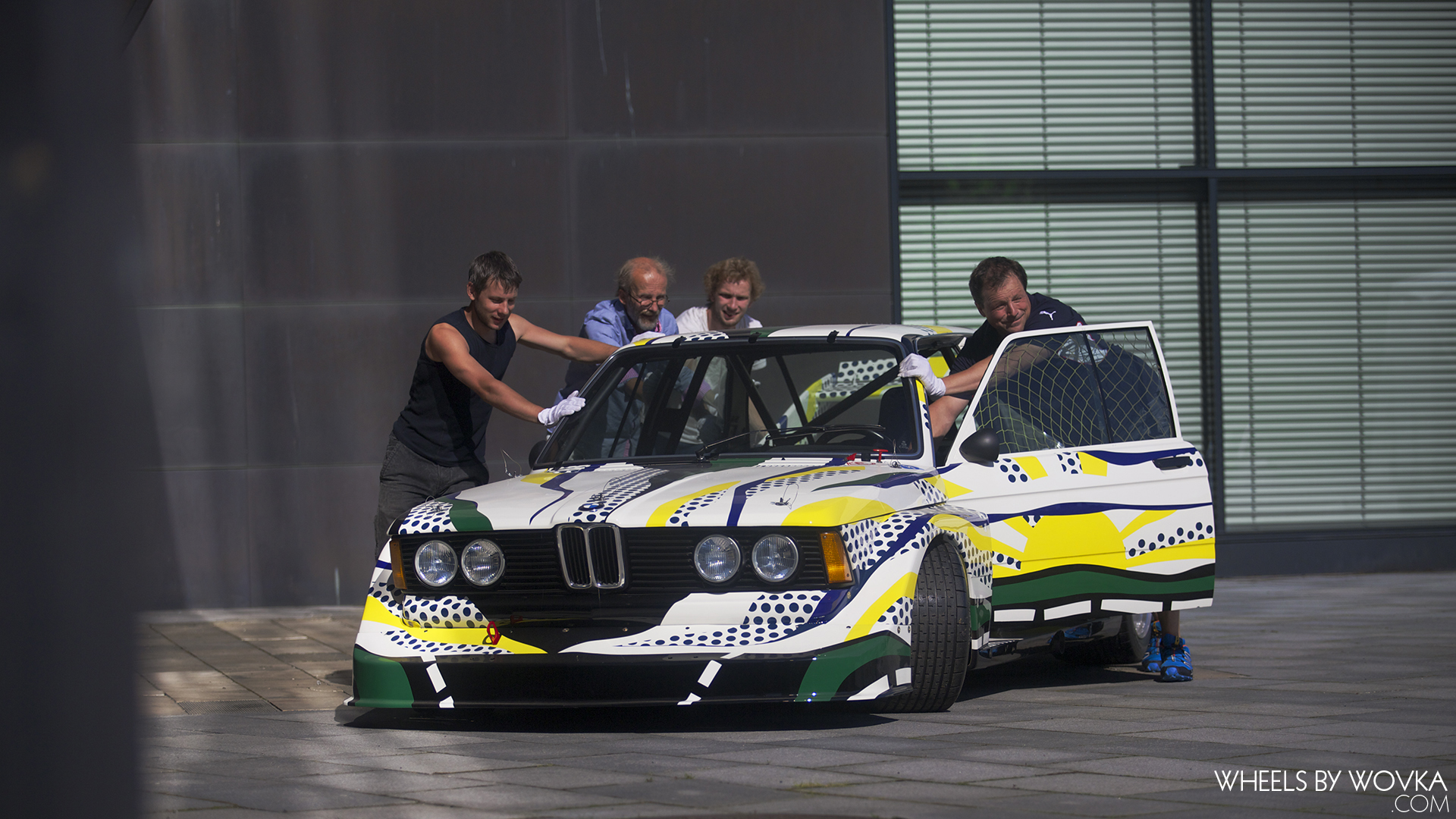 Did you ever watched at things and thought how they look inside? Well, David Hockney did it in 1995 with luxuries BMW 850 CSI. Stylised intake manifolds of the engine appear on the hood, and the silhouette of the driver can be seen on the door. And you don’t just see the inside of the car, but also excerpts of an abstract landscape. Because “traveling around in a car means experiencing landscapes”, says the author. 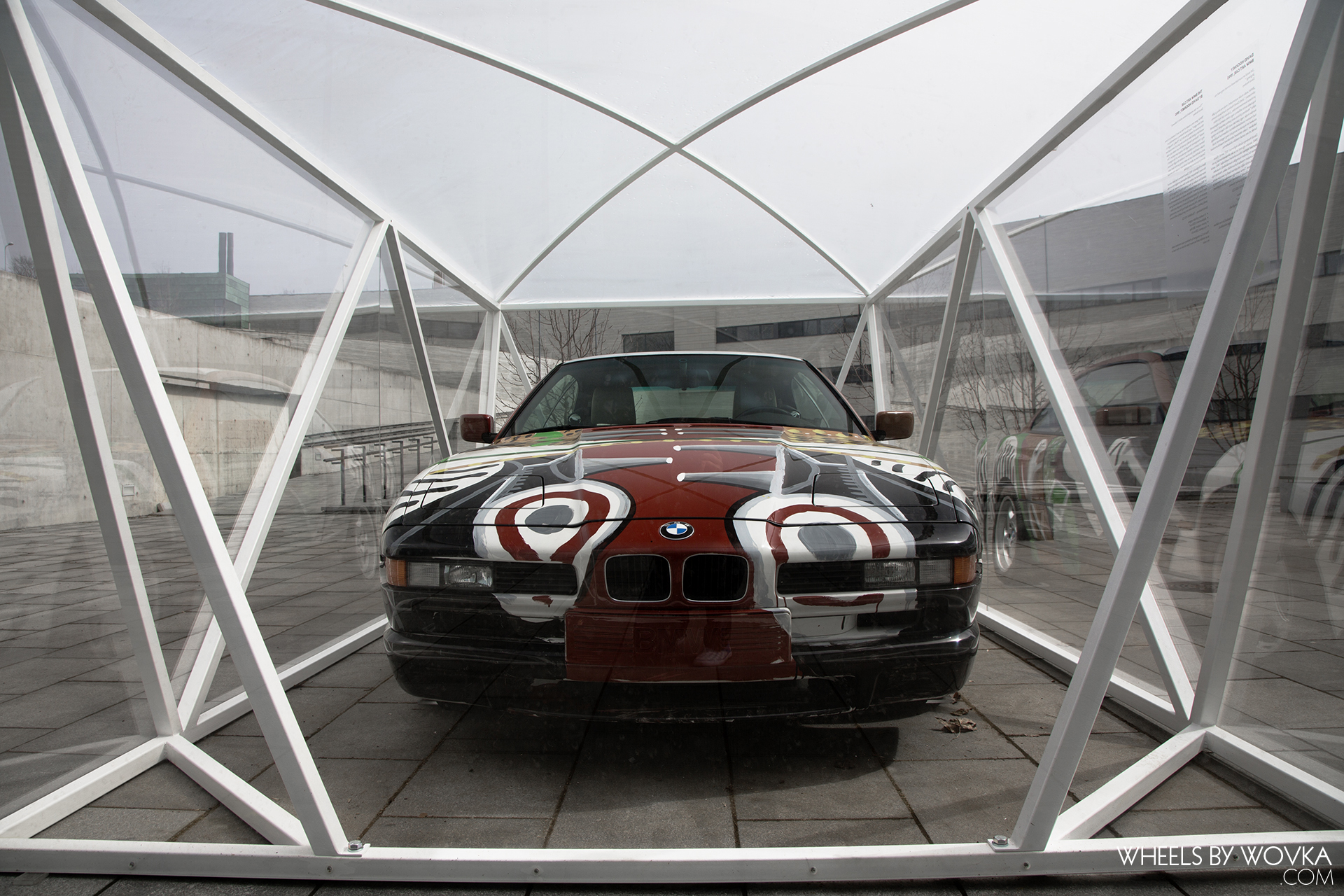 I got a feeling that BMW with their art cars and love for design and arts in general influenced me more than anything towards liking and understanding art world a bit better. 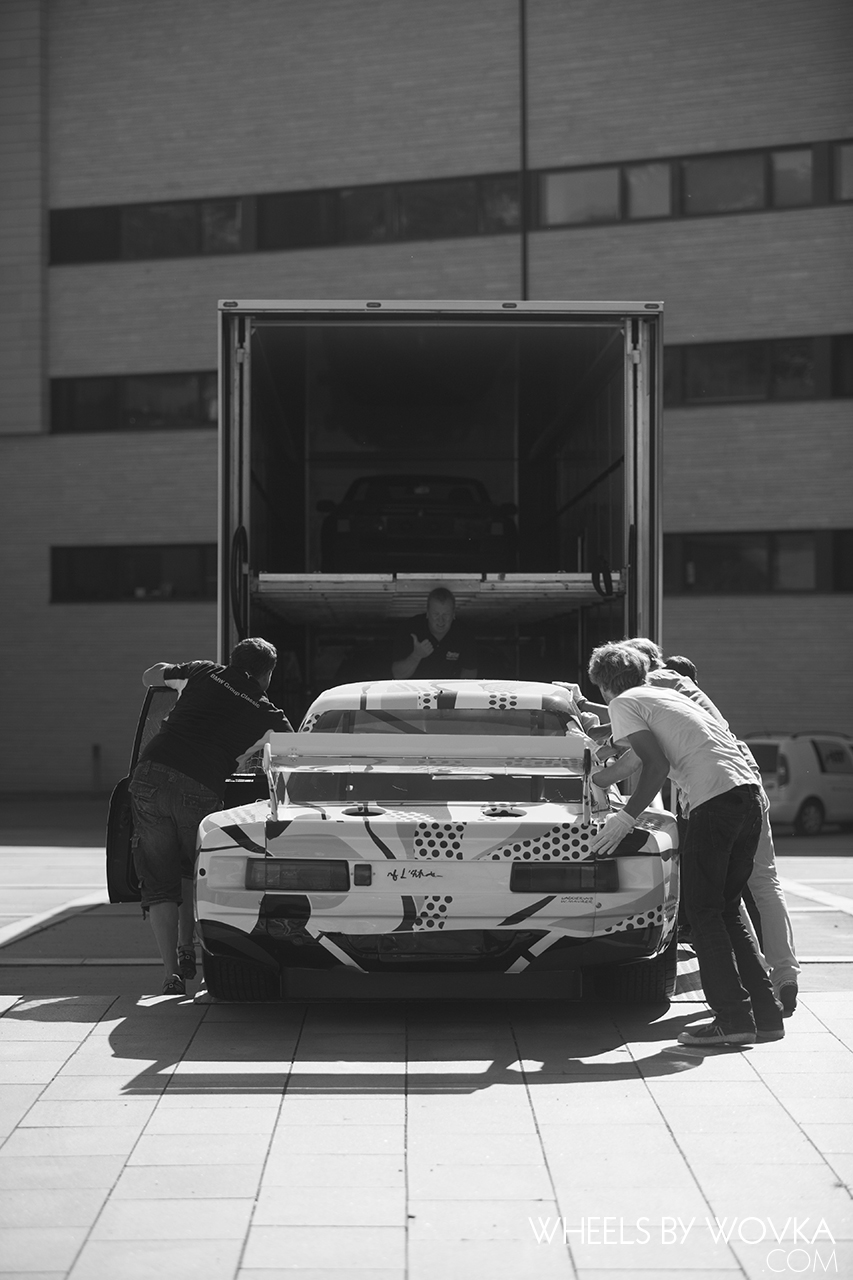