HGK Motorsport with Kristaps Bluss in particular made the best drift showcase event there is. Beautiful sunny day, action from the early morning and unforgettable battles. 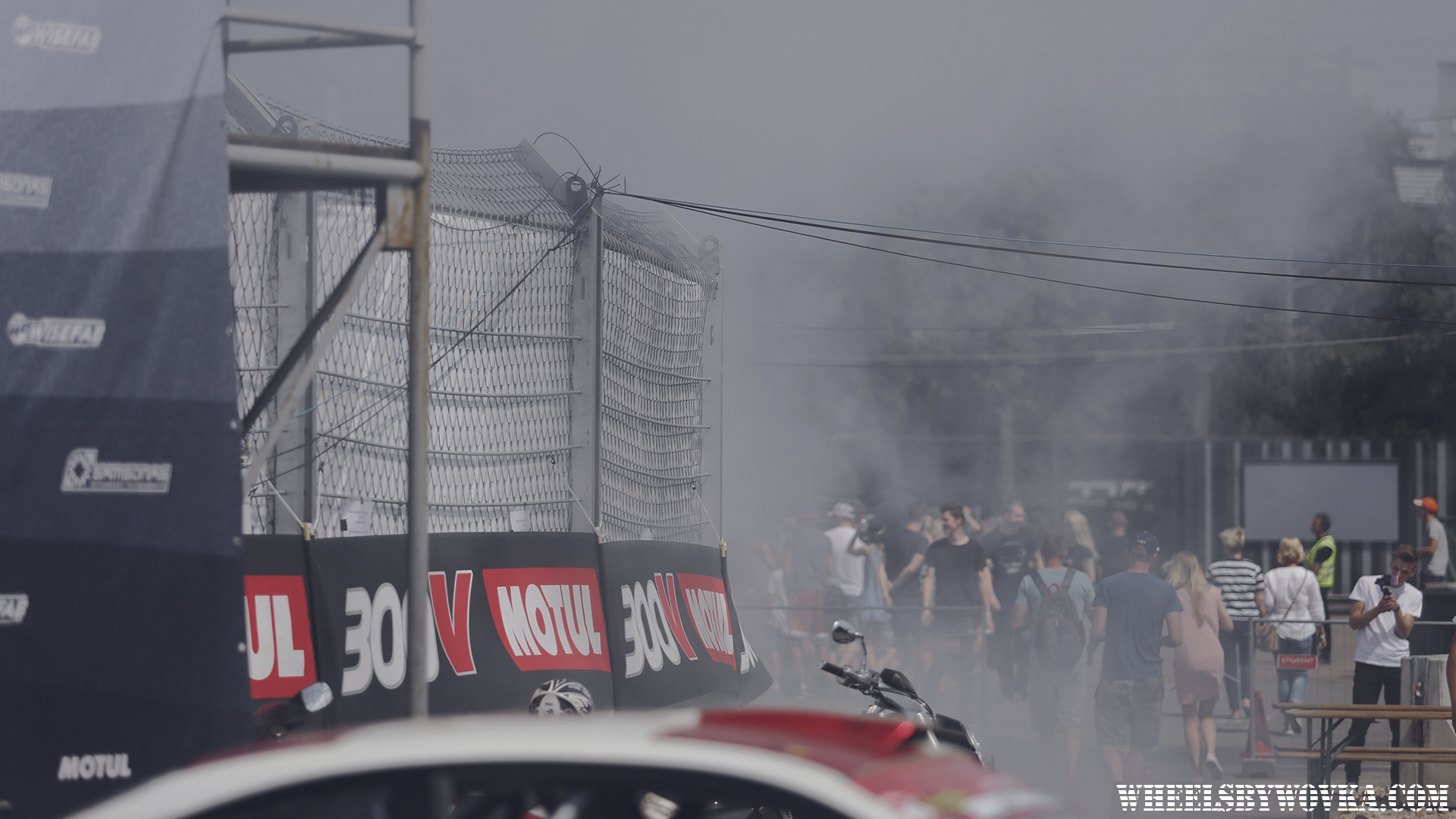 Exclusively for the blog I went a bit more behind the scenes/behind the backs/behind the track to show you some portraits, snaps and outtakes. 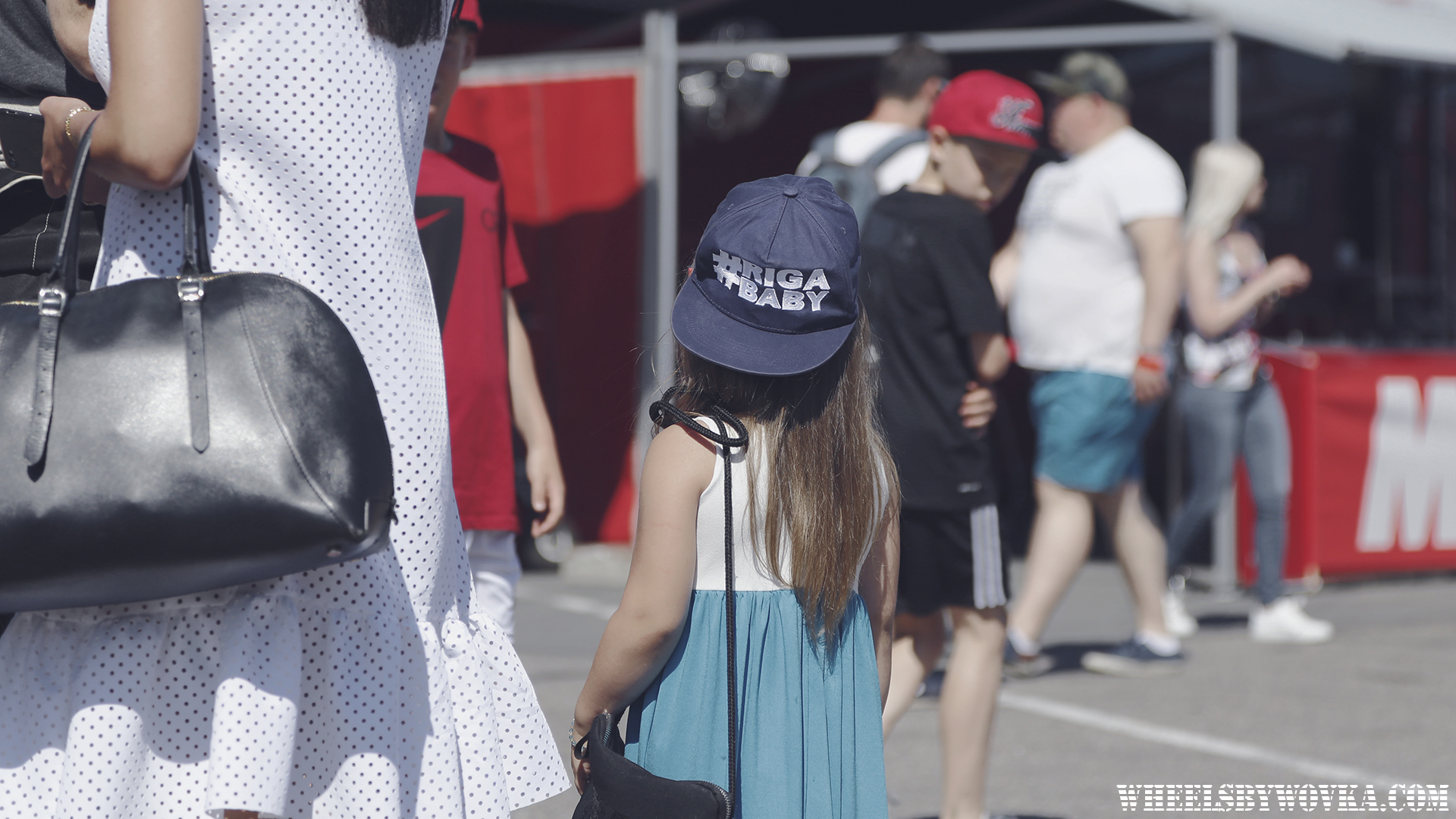 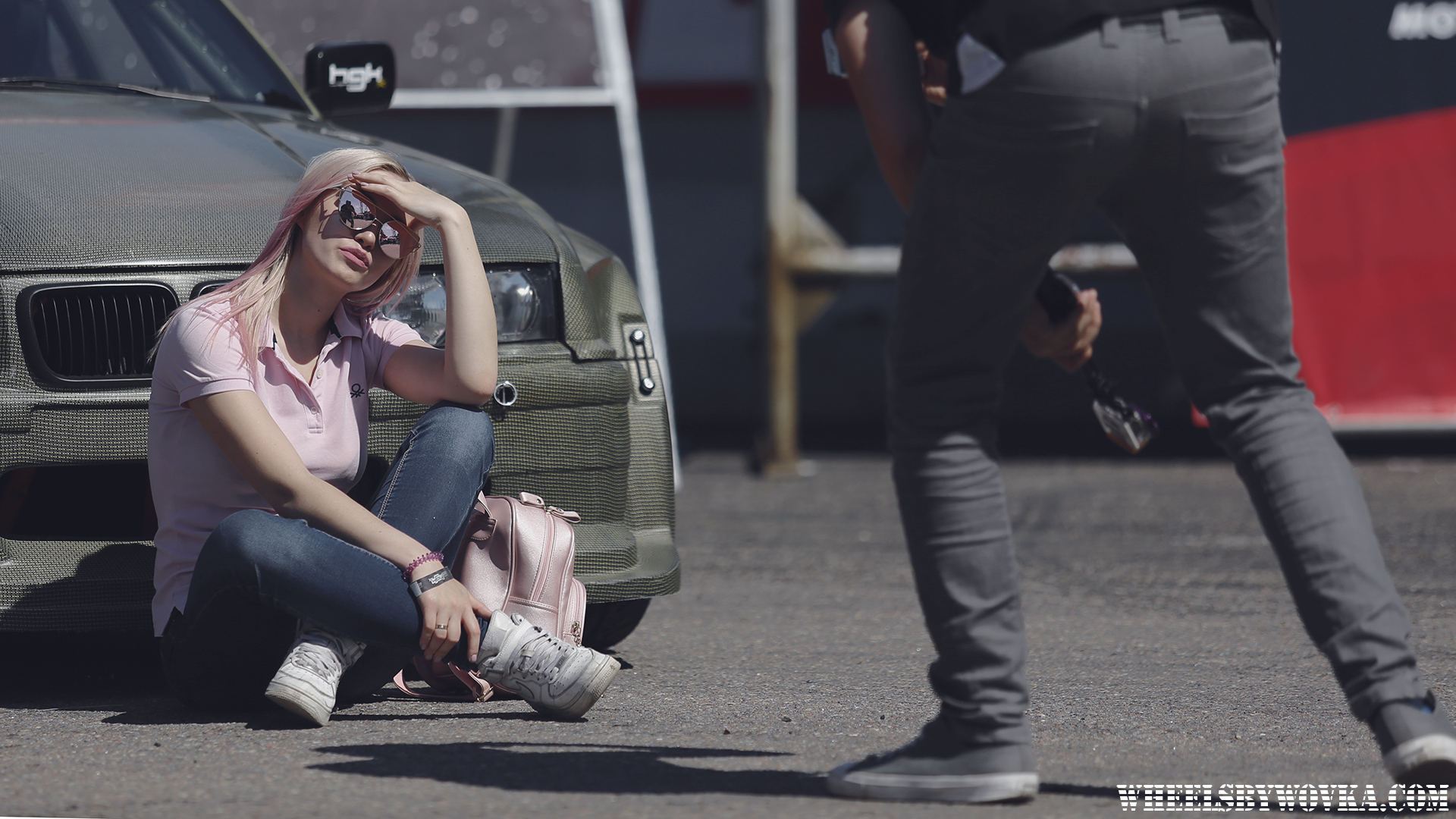 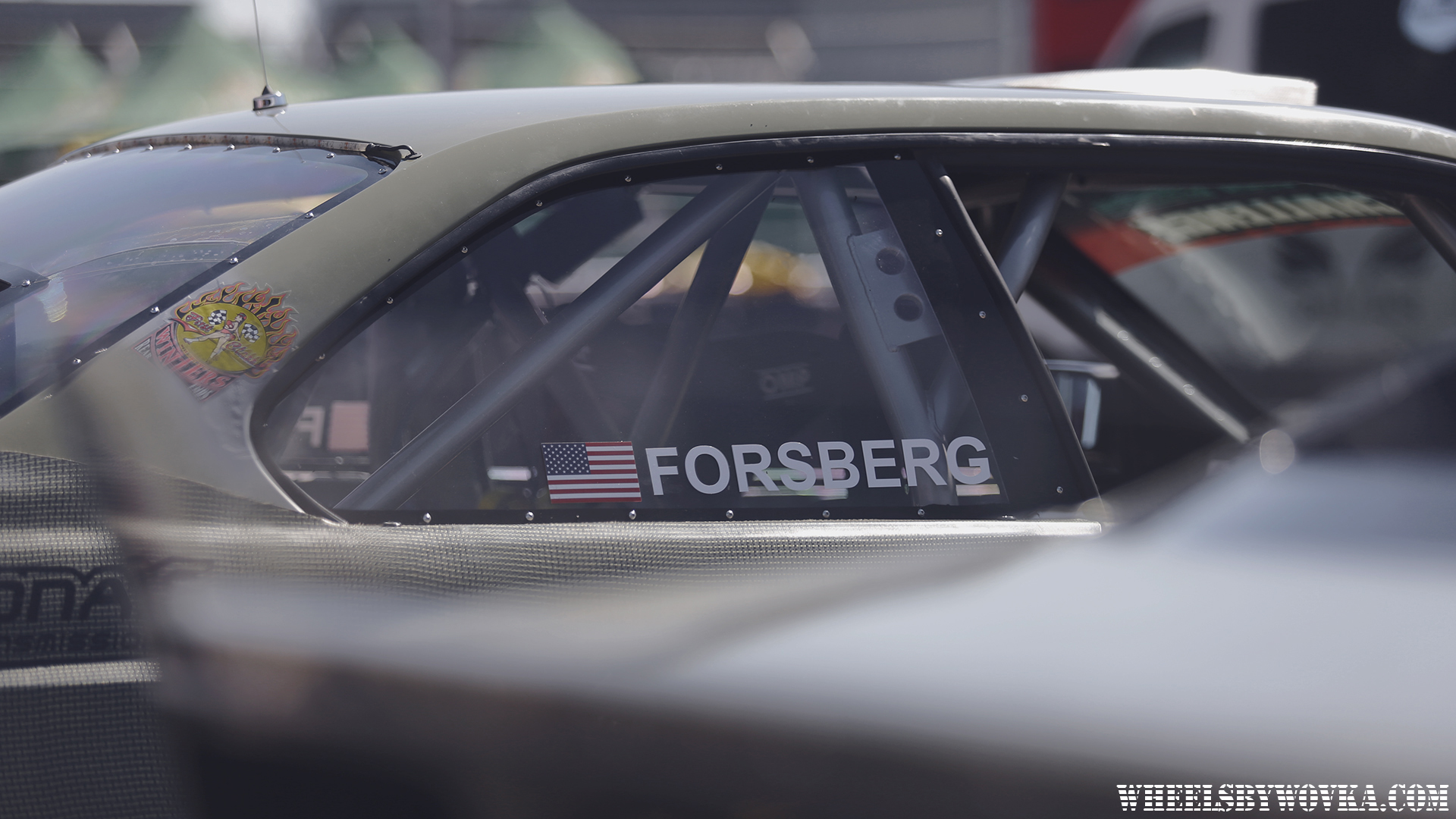 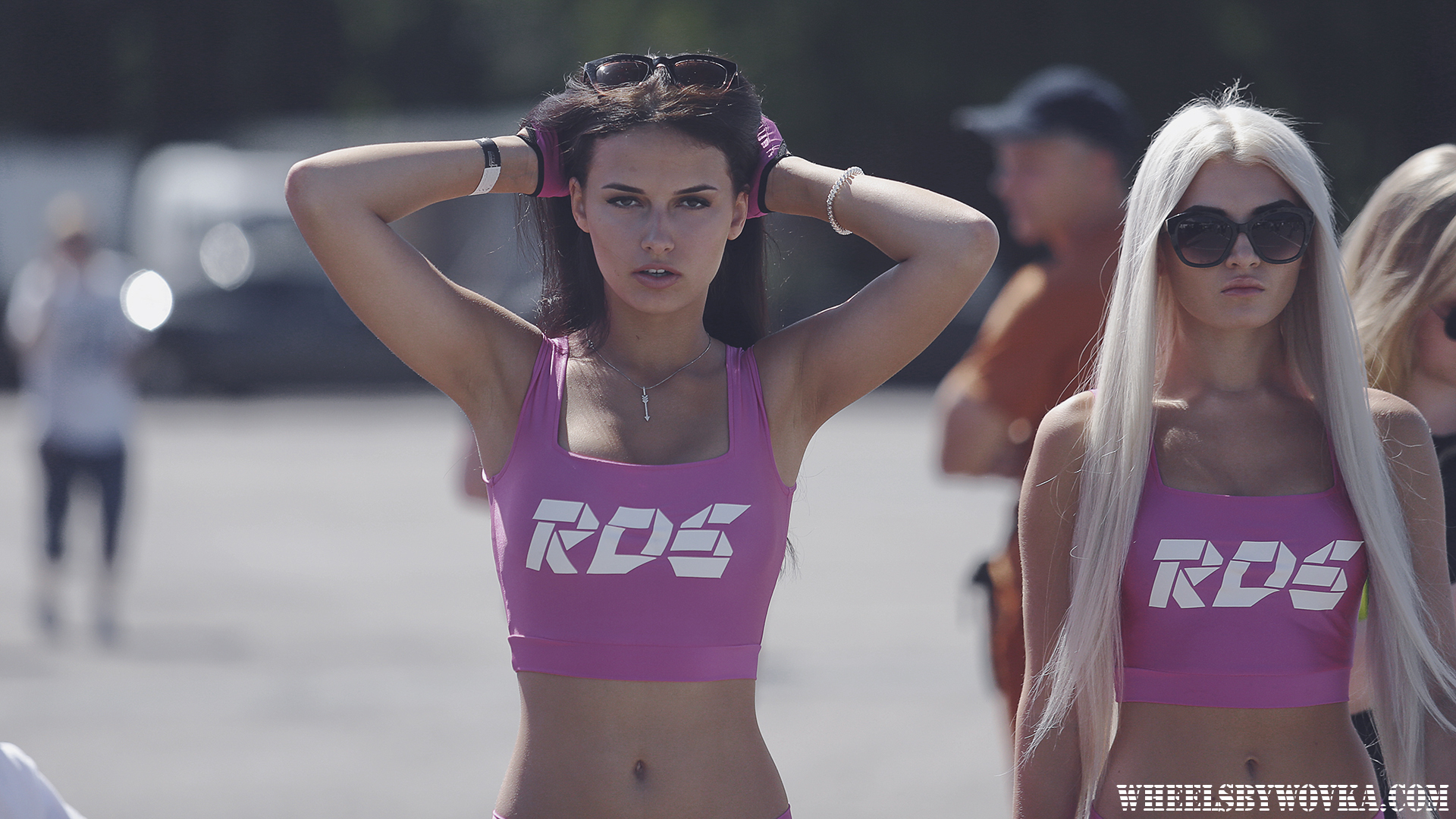 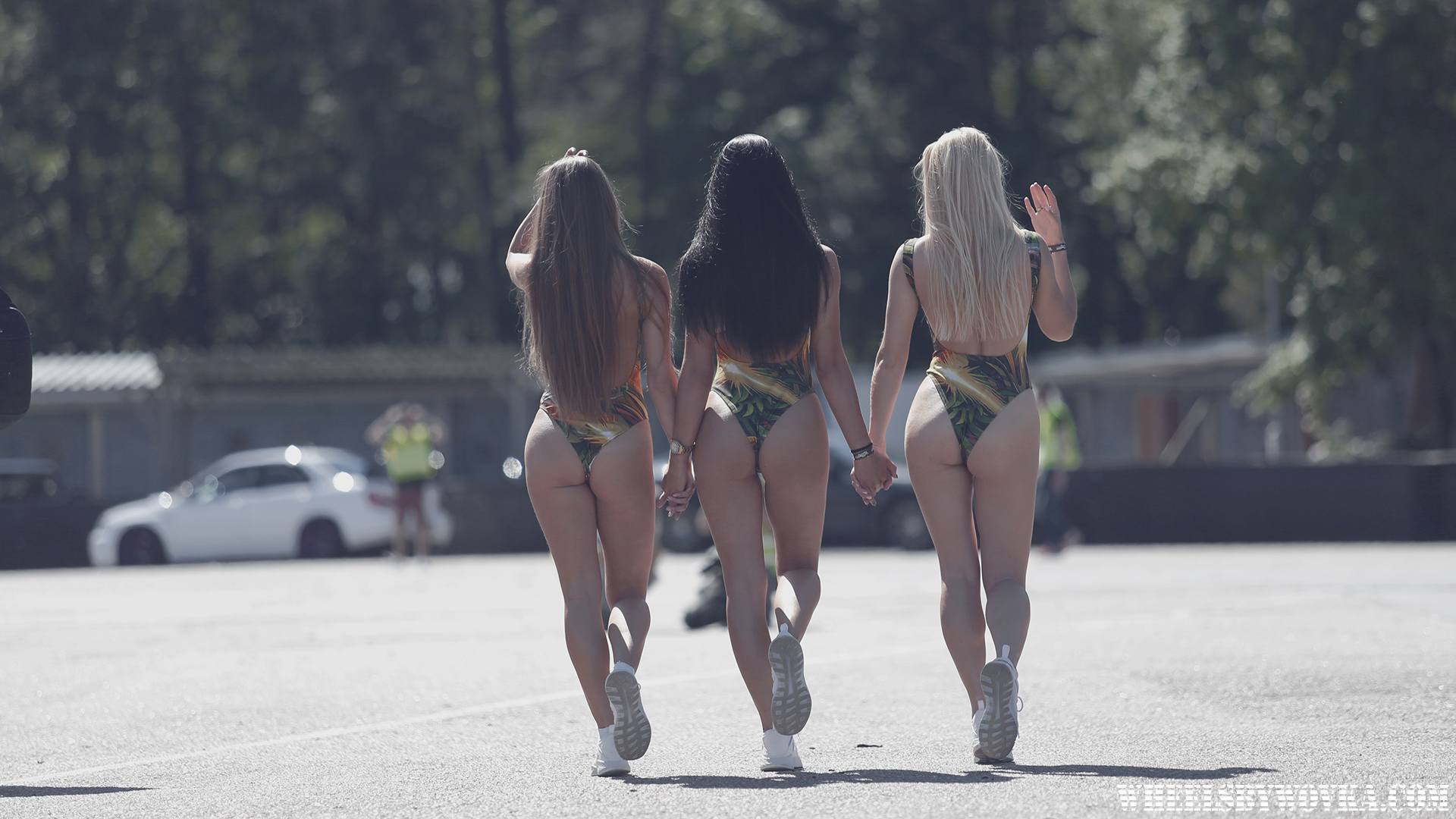 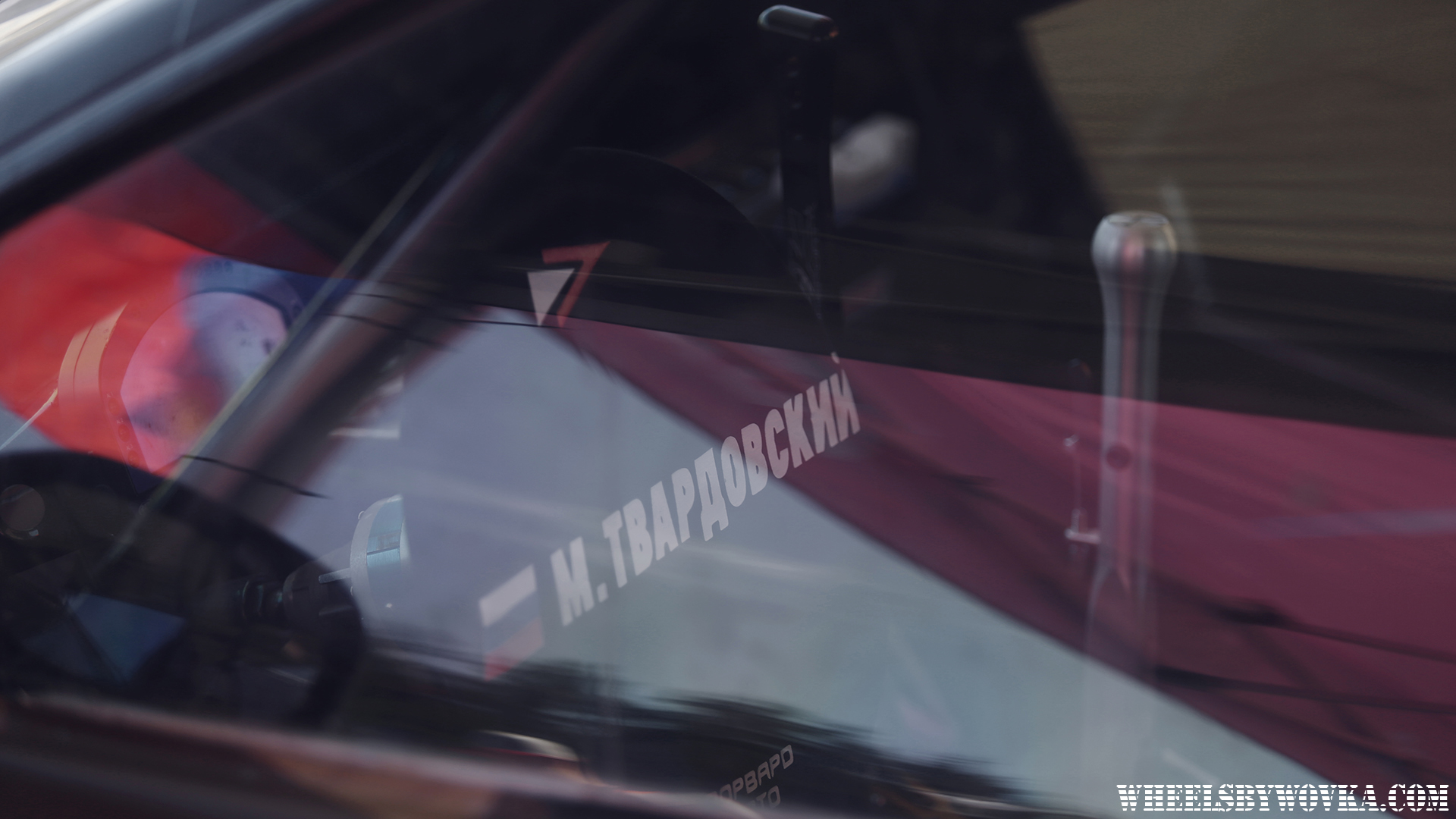 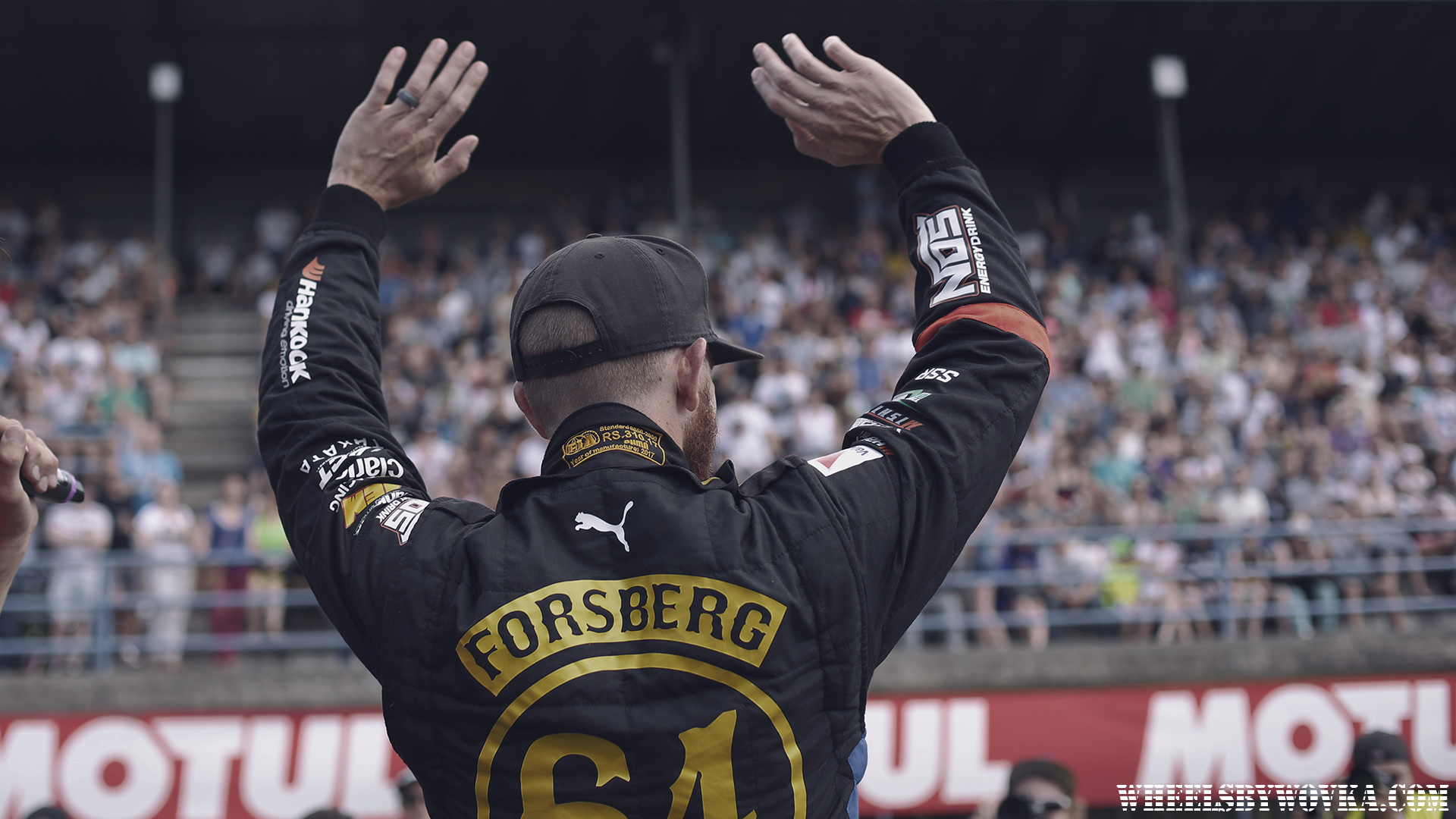 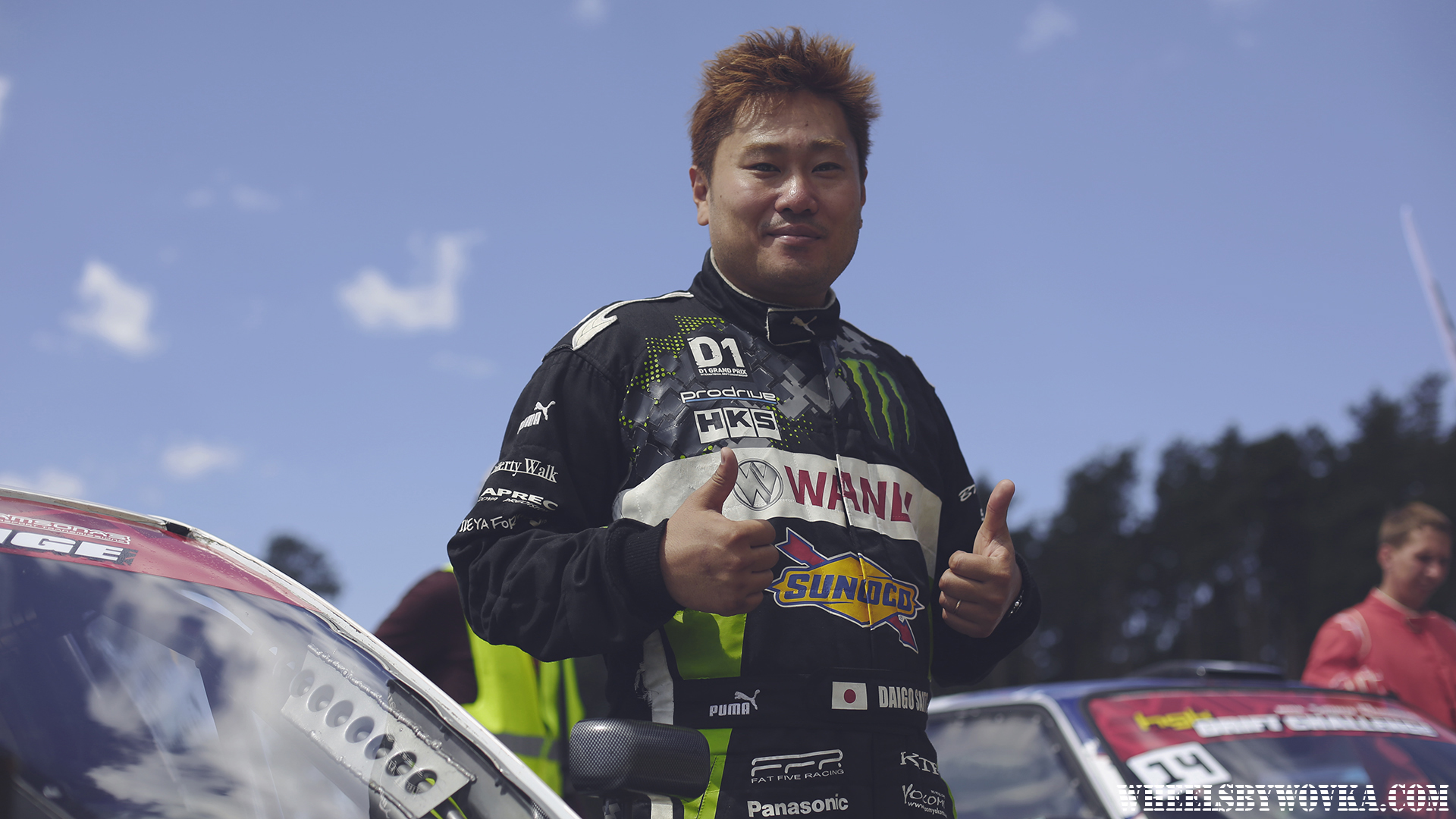 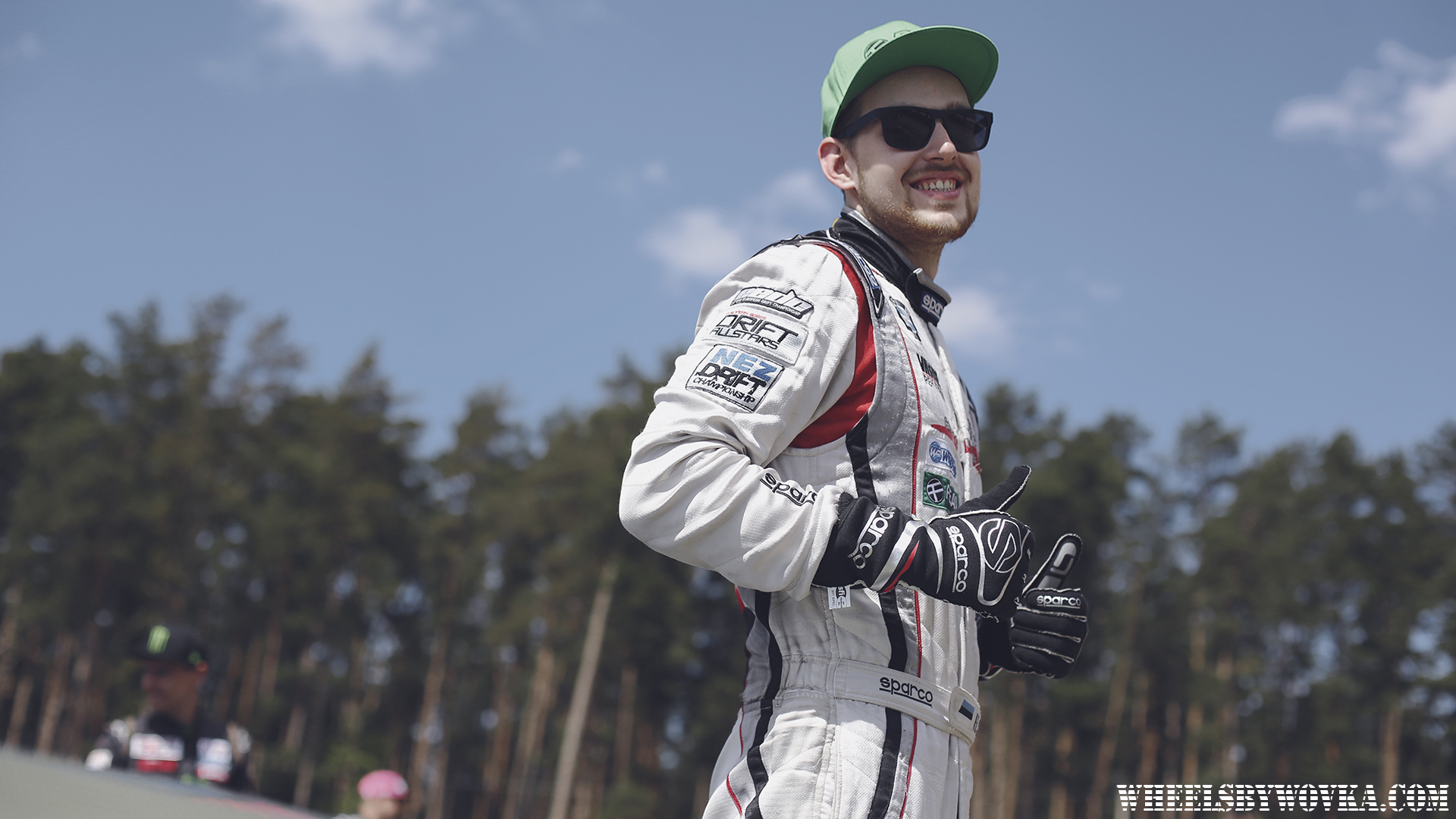 Sadly I couldn’t take more pictures of Dennis Häggblom’s S2000, since he made a mistake in Top 32 and he took the role of spectator. S2000 is sicker than it ever was, proudly wearing that new carbon body. 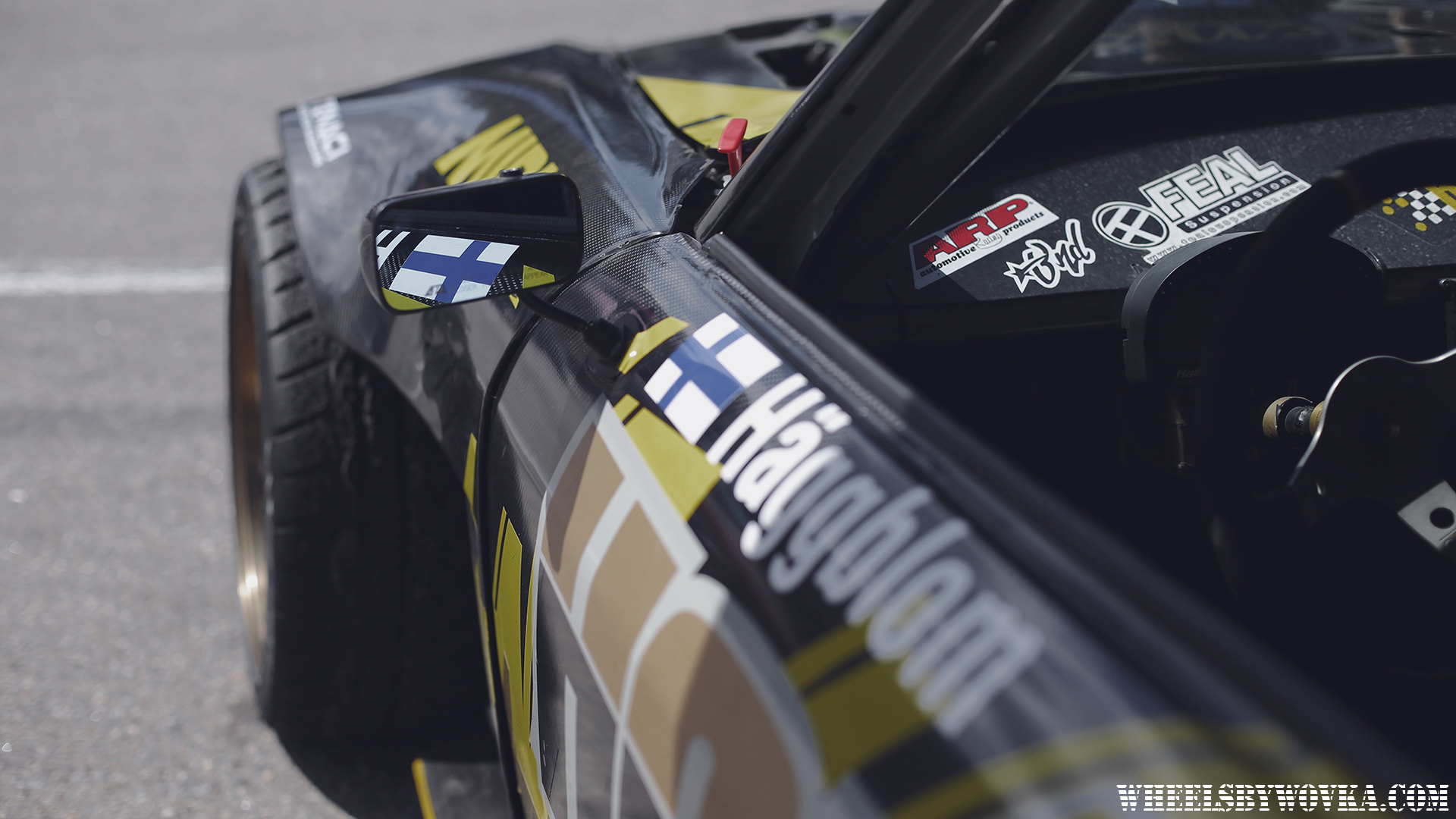 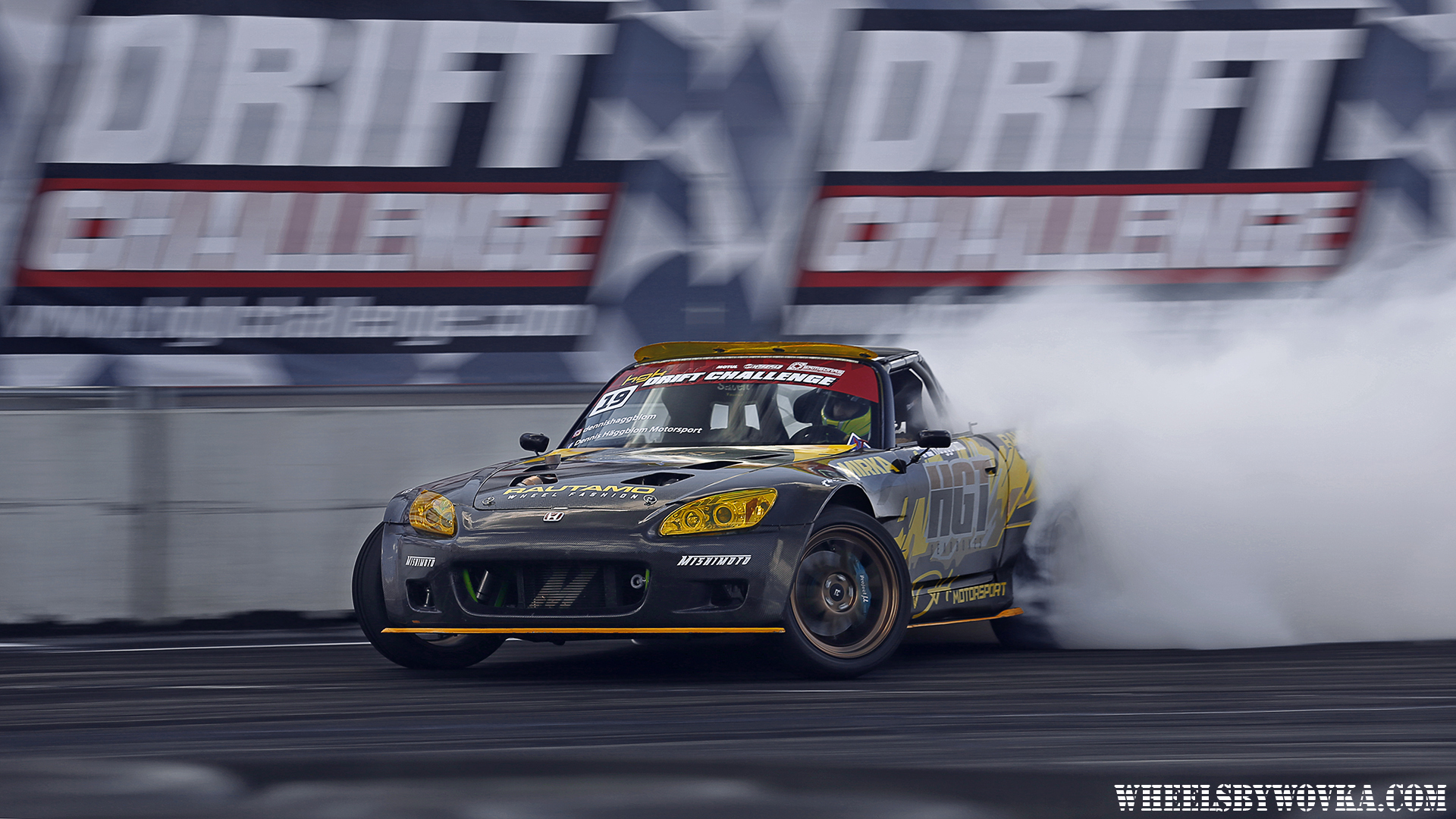 Composite materials was the unofficial theme of the event – three HGK BMWs were showing off their carbon kevlar body parts, and even the trophies were made out of polymers.

It was also one of the first times when new E92 “Eurofighter” bimmer was shown to the wide audience. It looks insane, can’t wait to see it wrapped into a livery. 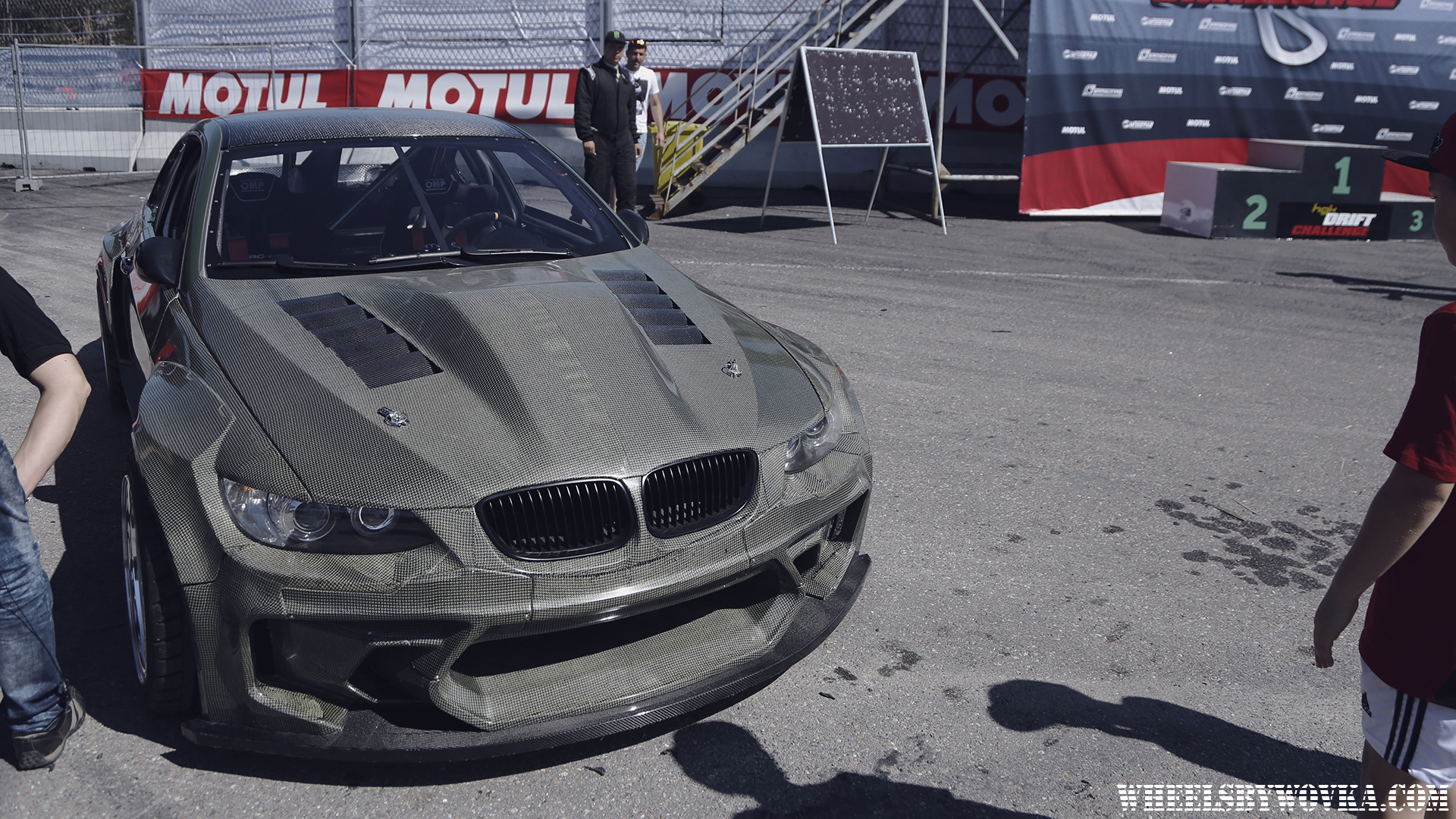 Daigo Saito was given the “Croco”, HGK’s tubular frame kit car and I’m guessing it suited him well: he does like a bit of insanity in his drift cars. He was cautious at the beginning, but around the Top 8 he pulled out “a Saito” and stopped giving any door room to rivals. 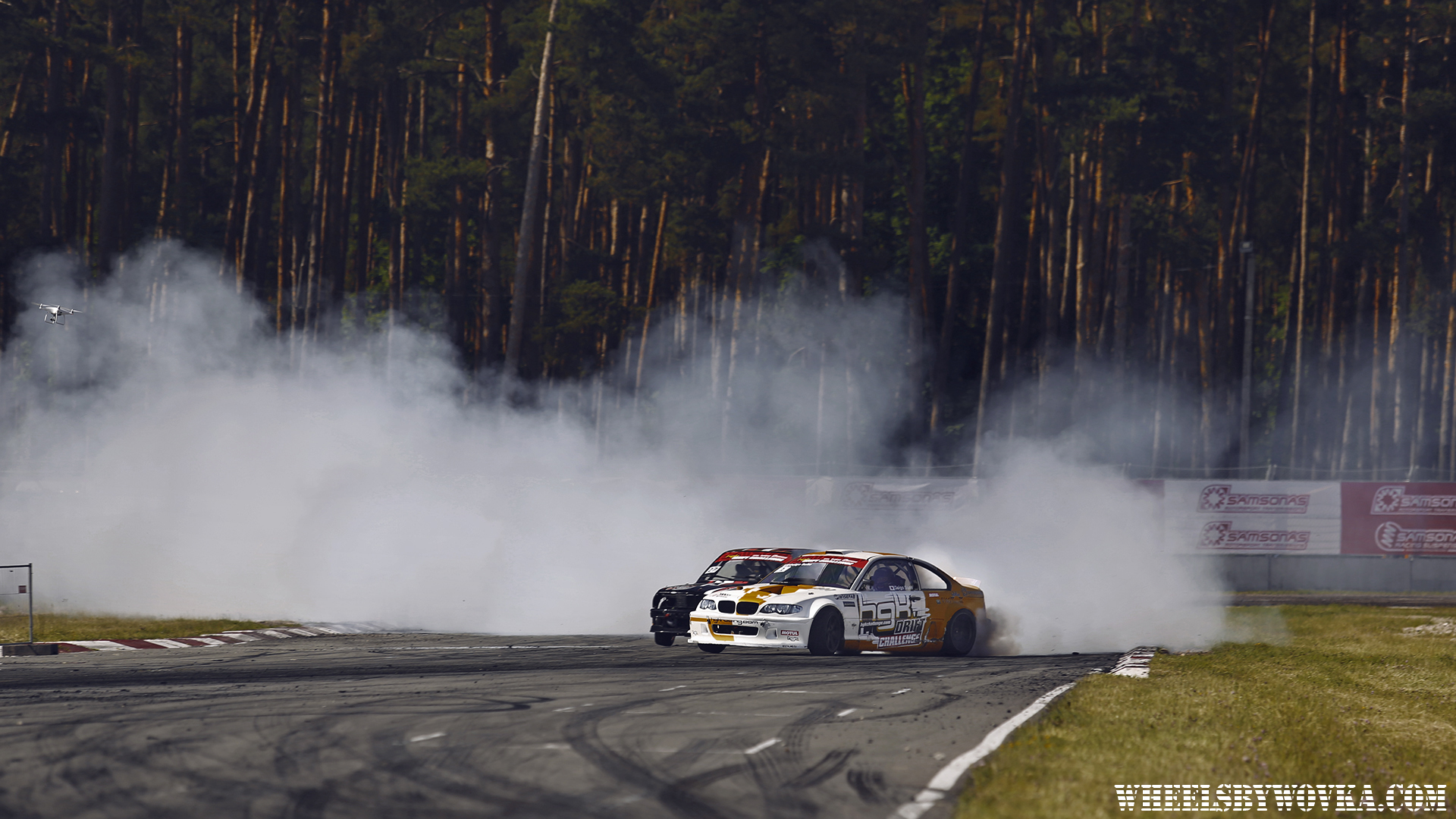 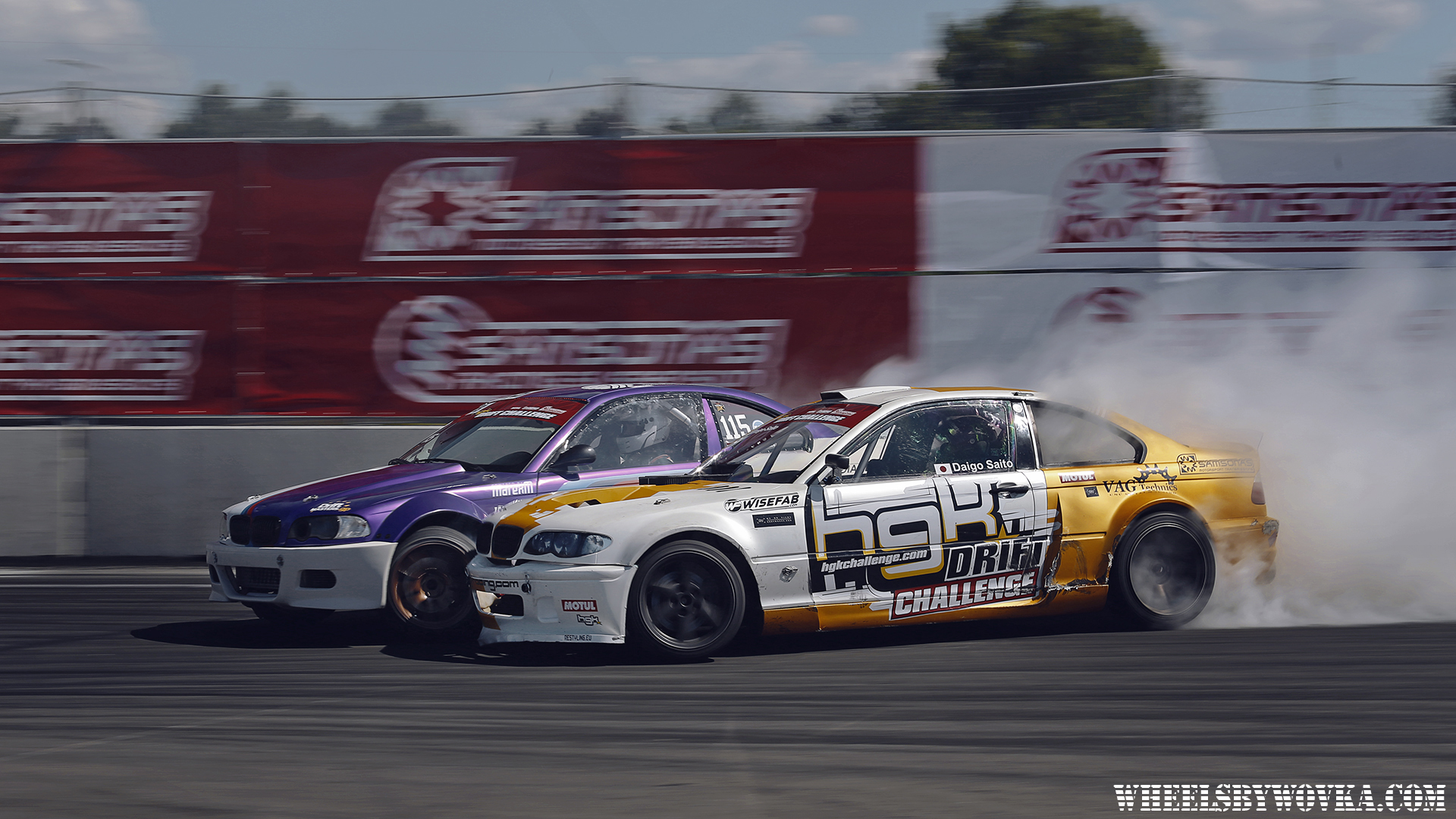 At one point he went too hard and from a distance it looked liked he snapped the poor E46 in half, but it was only cosmetic damage to the body. Going to the second run with a deficit, whole Latvia’s drift fanbase witnessed a true samurai run. It was enough to cause an OMT and finish up the competitor next time round.

Chris Forsberg took the E36 he was driving from a 12 year old Nikolass. Car was perfect for the job, but lacked the power some of the other drivers had. He didn’t face much problems before the Top 8 with Harold Valdma on another kevlar BMW. 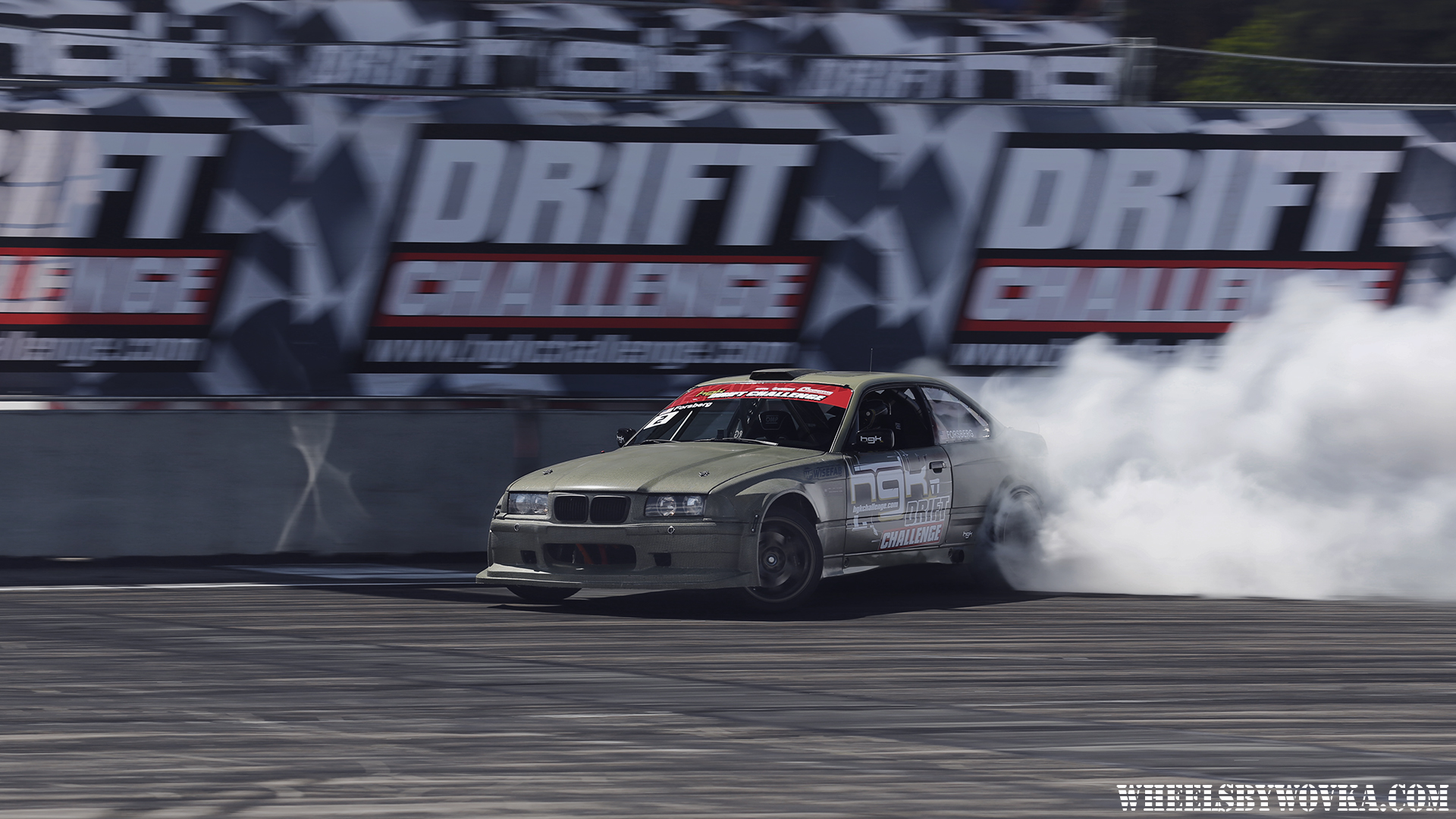 Kristaps Bluss himself was holding his chin high, waving the HGK victory flag until Pawel Borkowski showed up in his way. Polish driver was on form all day, driving clean, beating Mr. K and finishing 4th overall after a tense OMT with Janis Eglite. 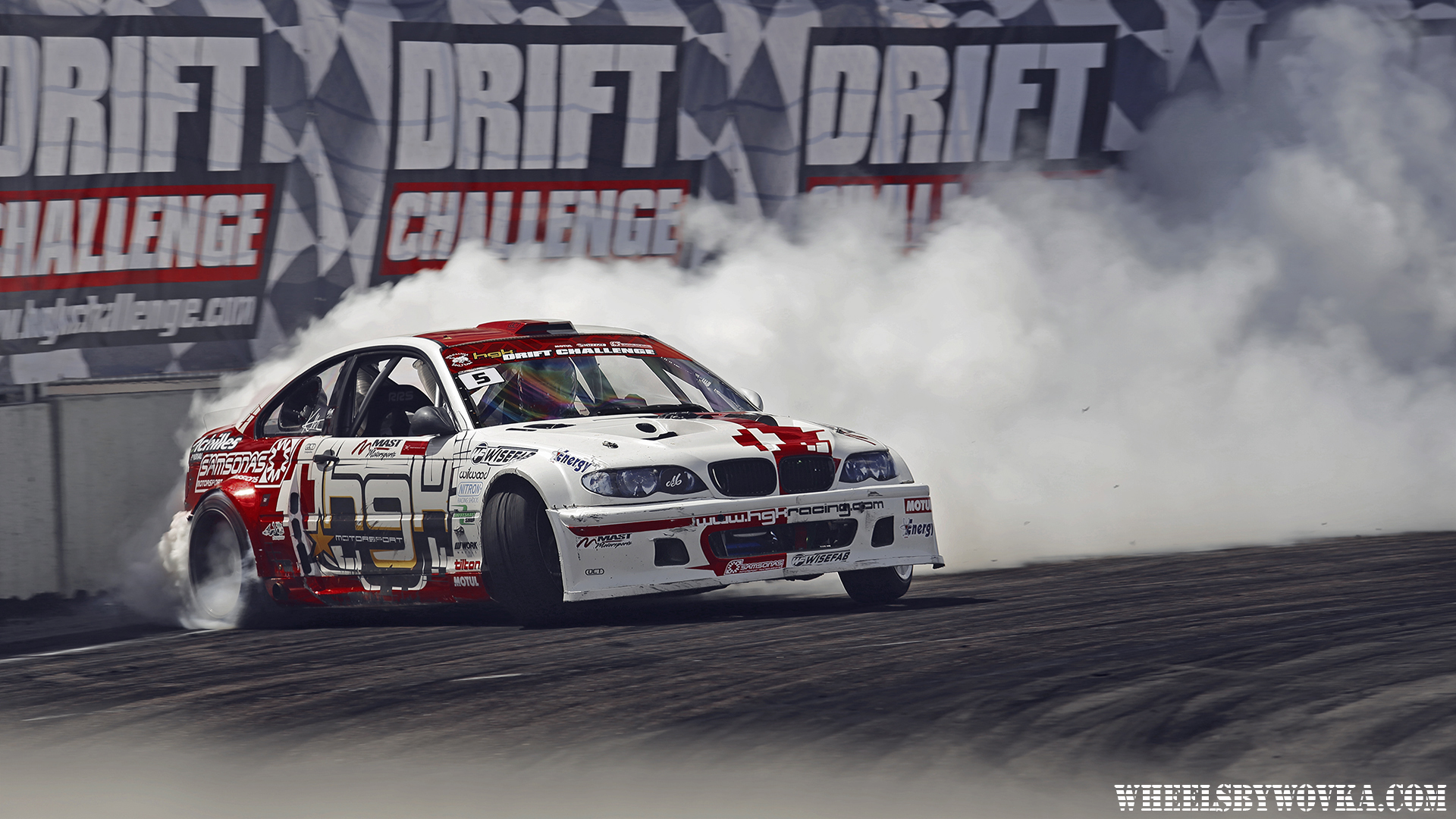 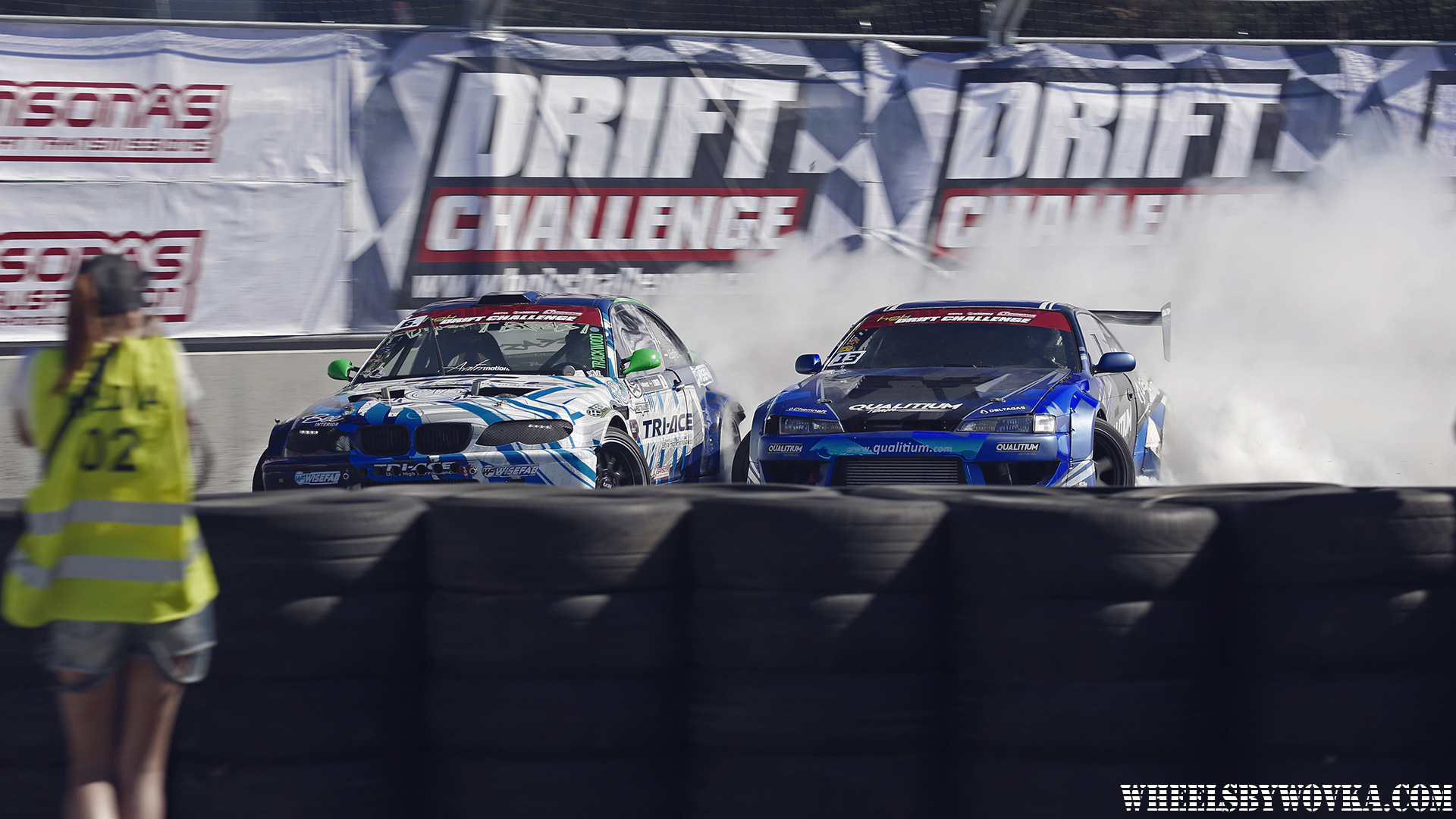 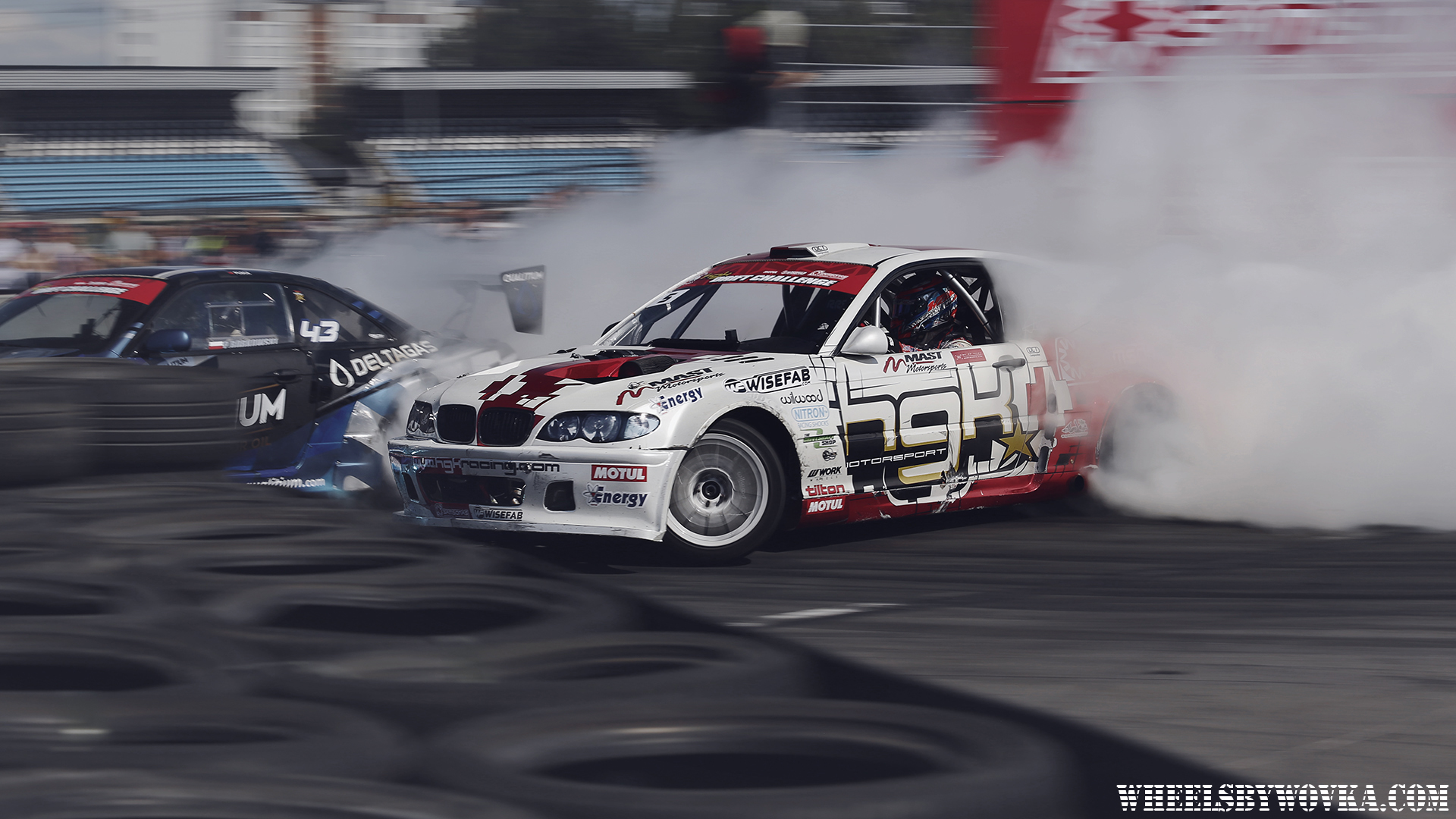 Harold Valdma, no stranger to international competitions, previously spotted on the same podium with Ryan Tuerck, came on top from a Top 4 battle with Pawel and finished the day beating the revolutionary of Formula D and D1 Champion Daigo Saito. 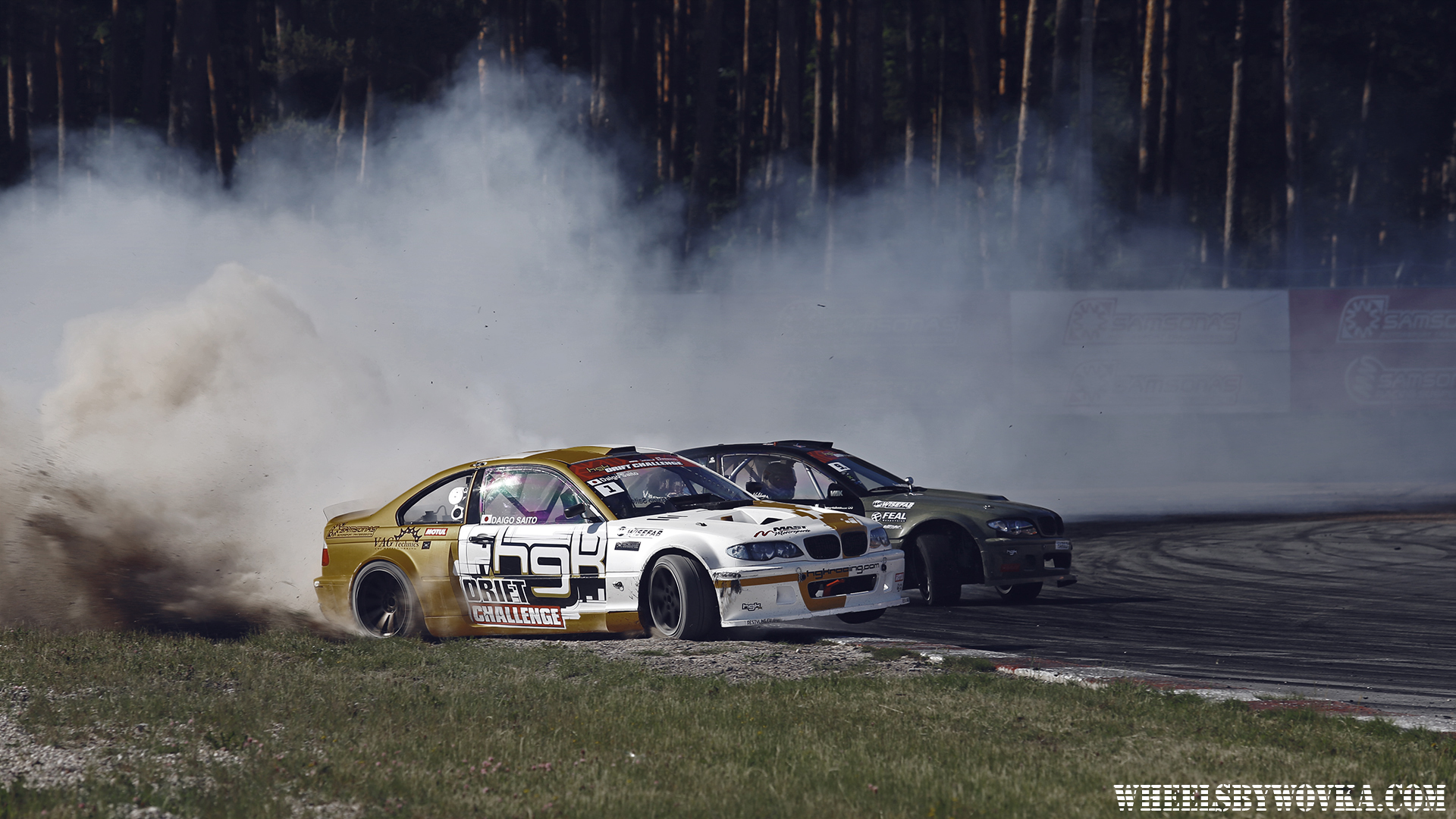 It’s unfortunate that the final didn’t deliver the adrenaline it should. I would give away the rest of my chocolate and maybe some cookies, so we could restart that last run and this time Harold would continue to drift behind Daigo, never minding his short-length off in turn 2. 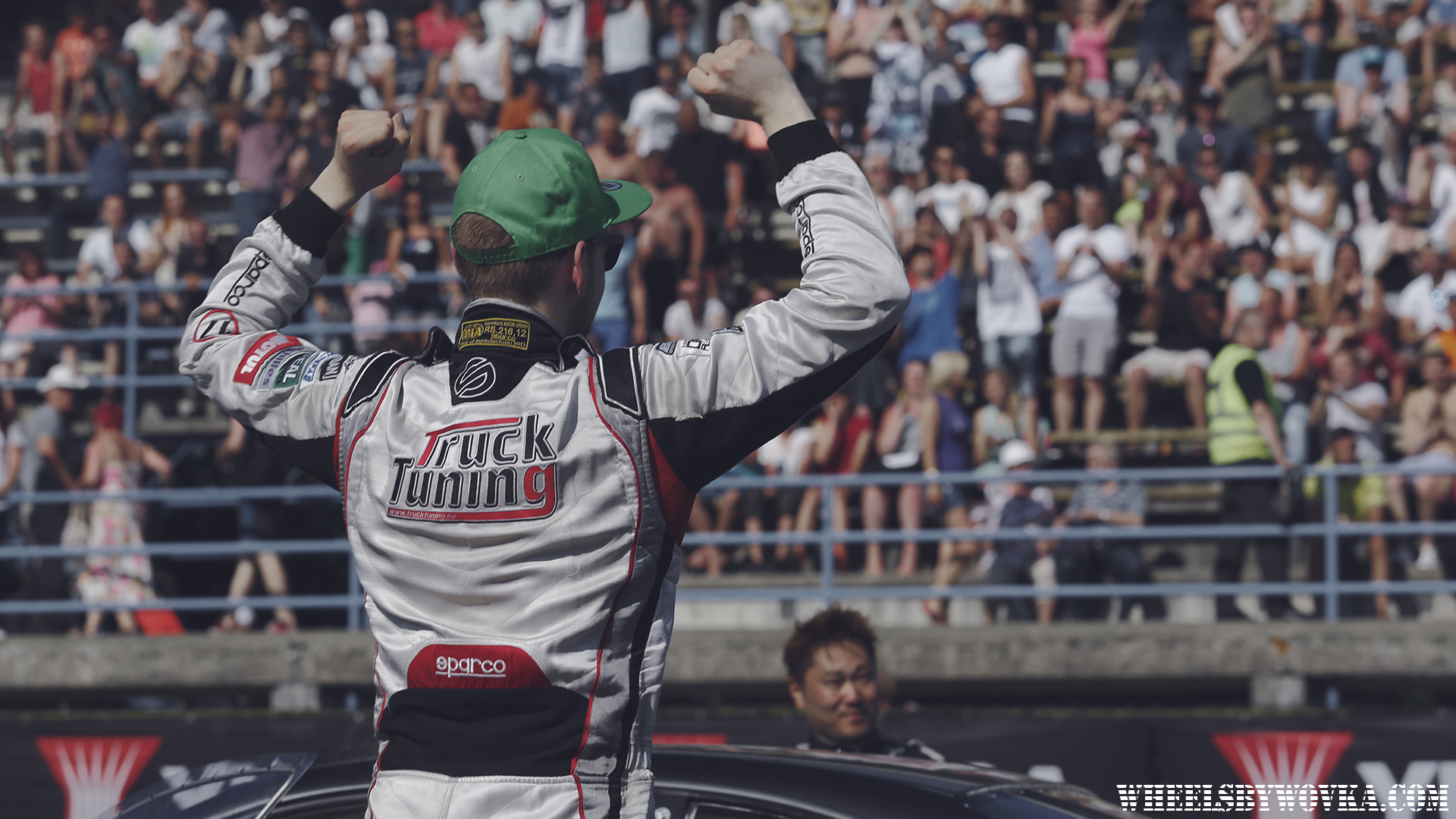 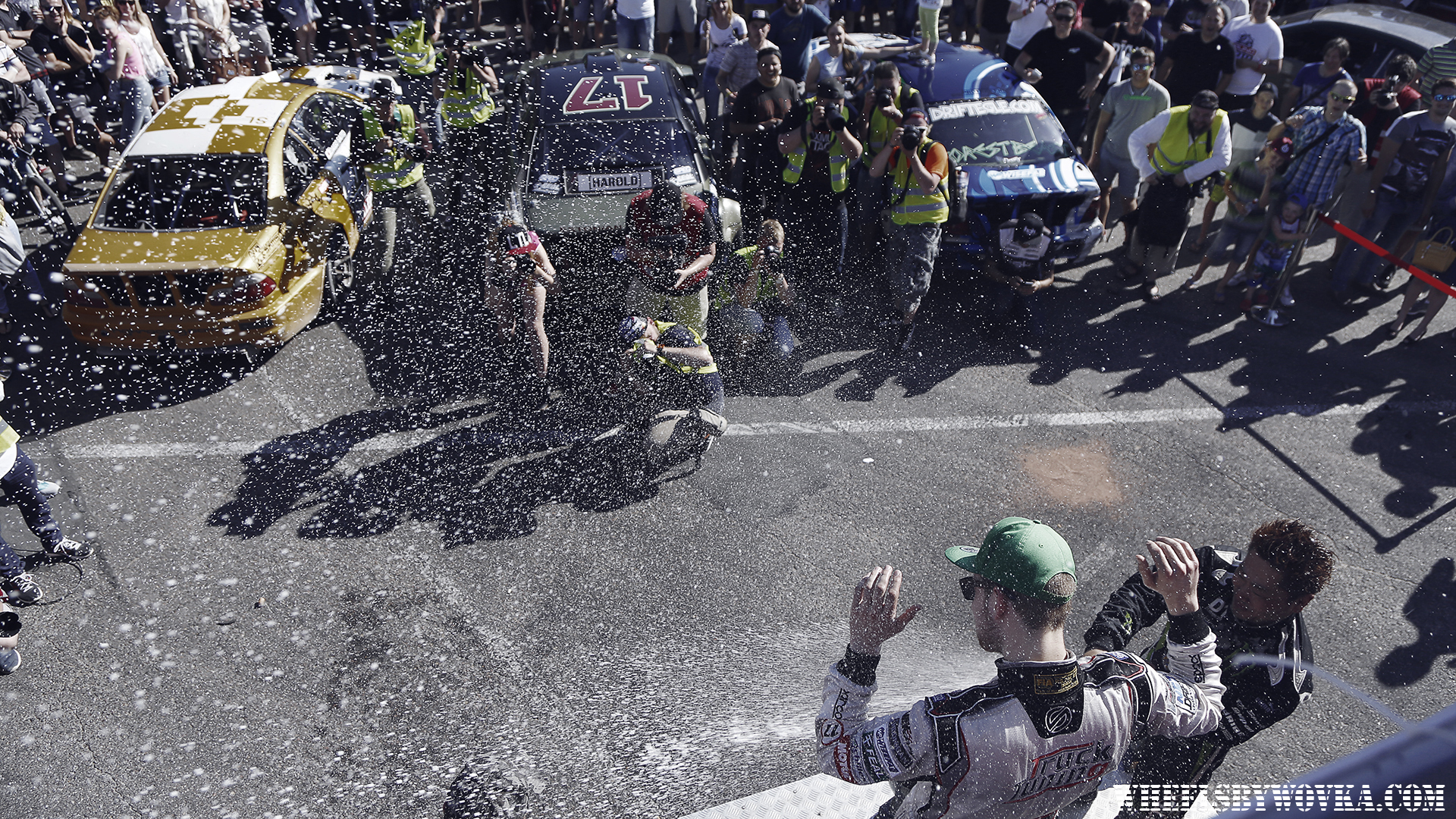 In the end, every driver played a perfect role and sticked to HGK script – three HGK E46 BMWs on the podium. Probably the only excursus from the scenario was the early defeat of Sergey Kabargin. 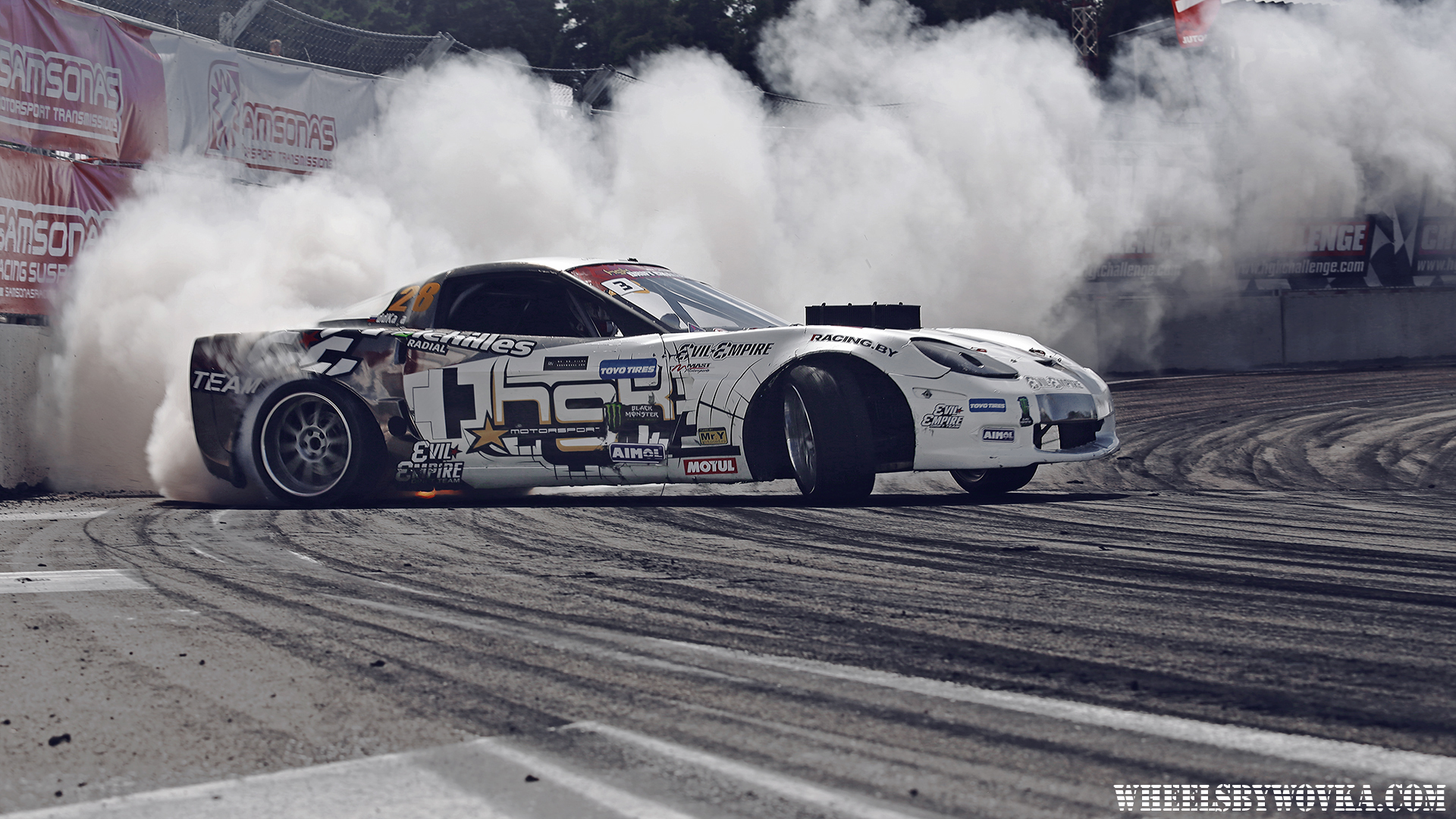 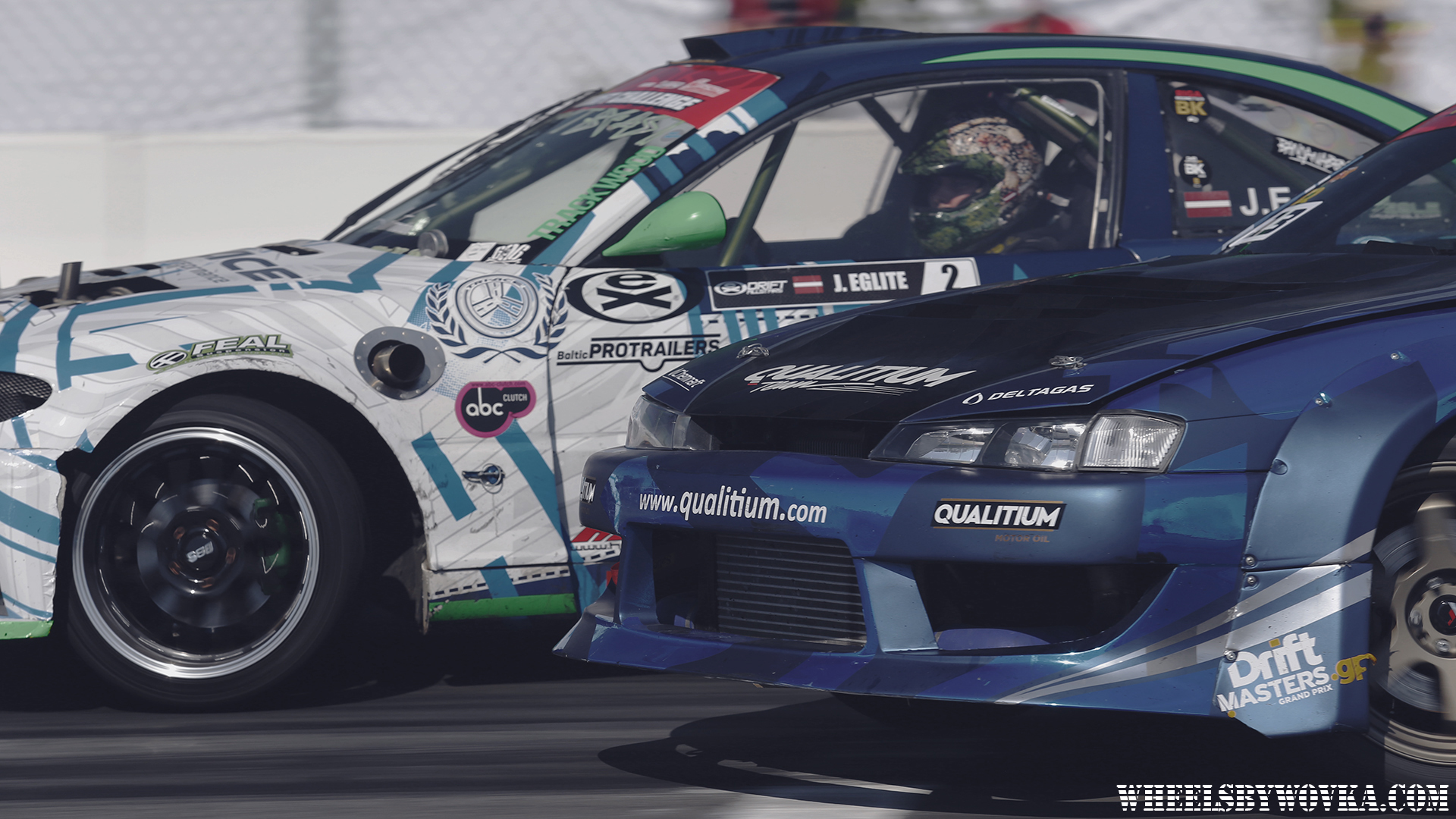 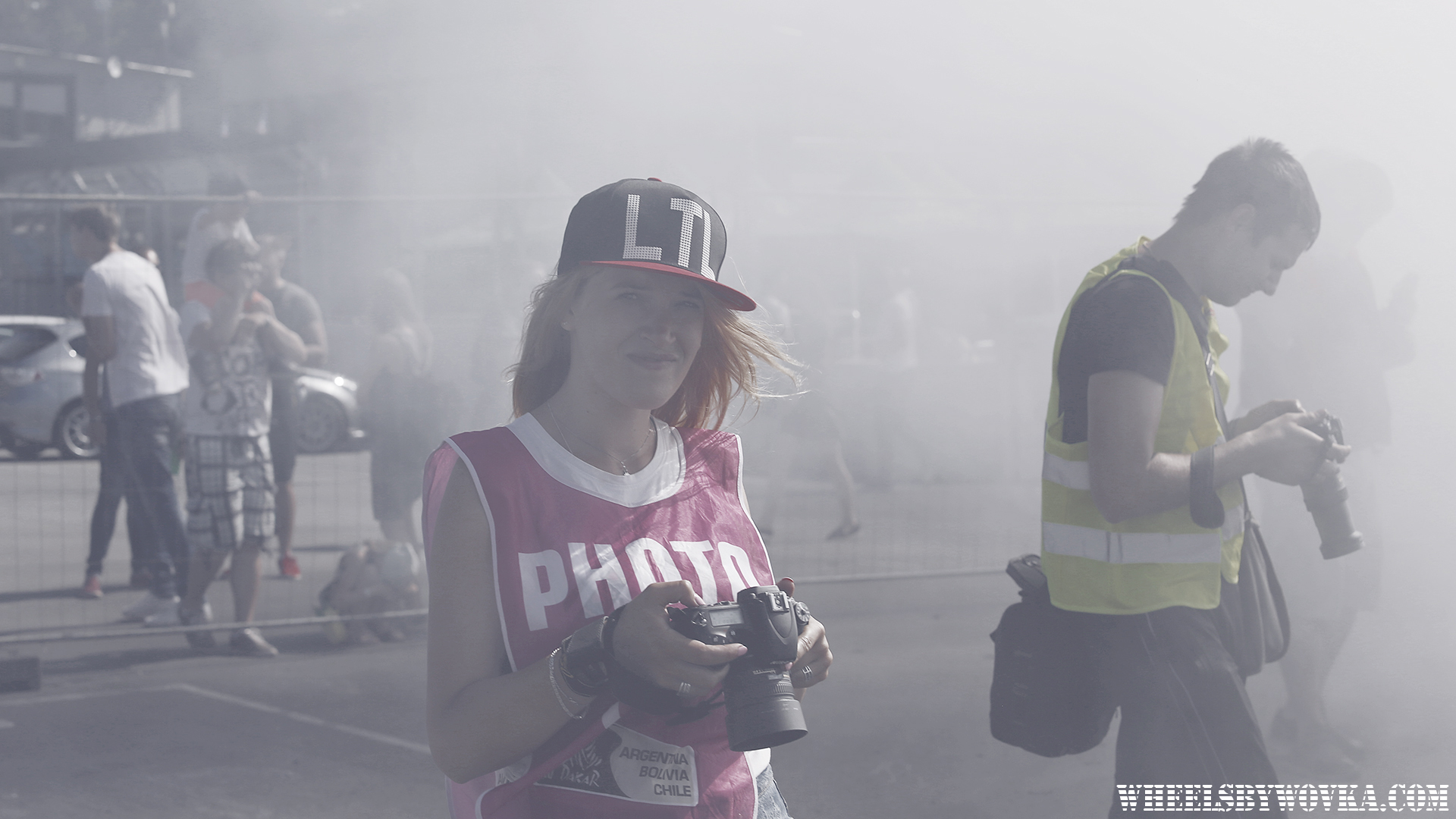 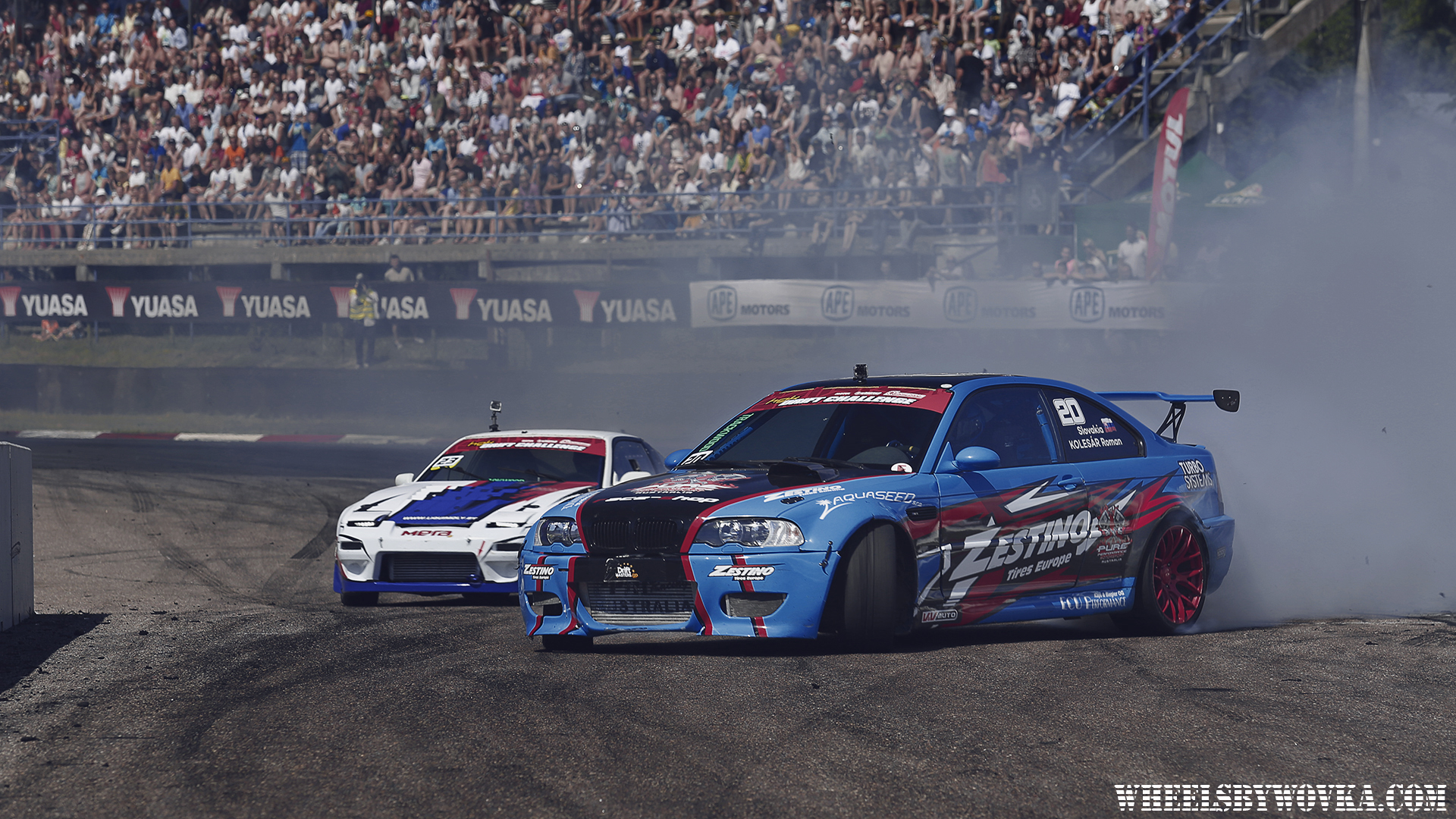 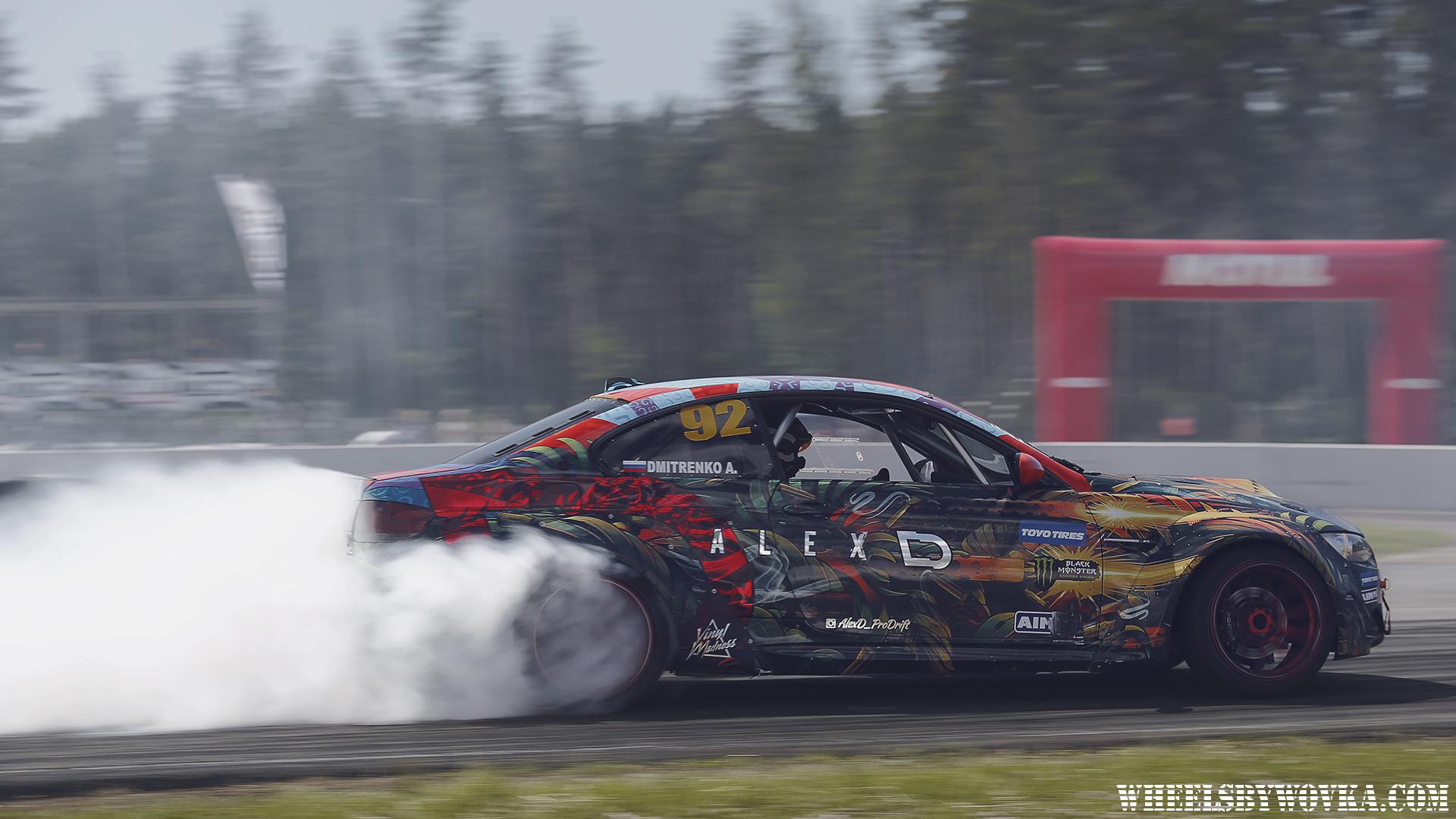 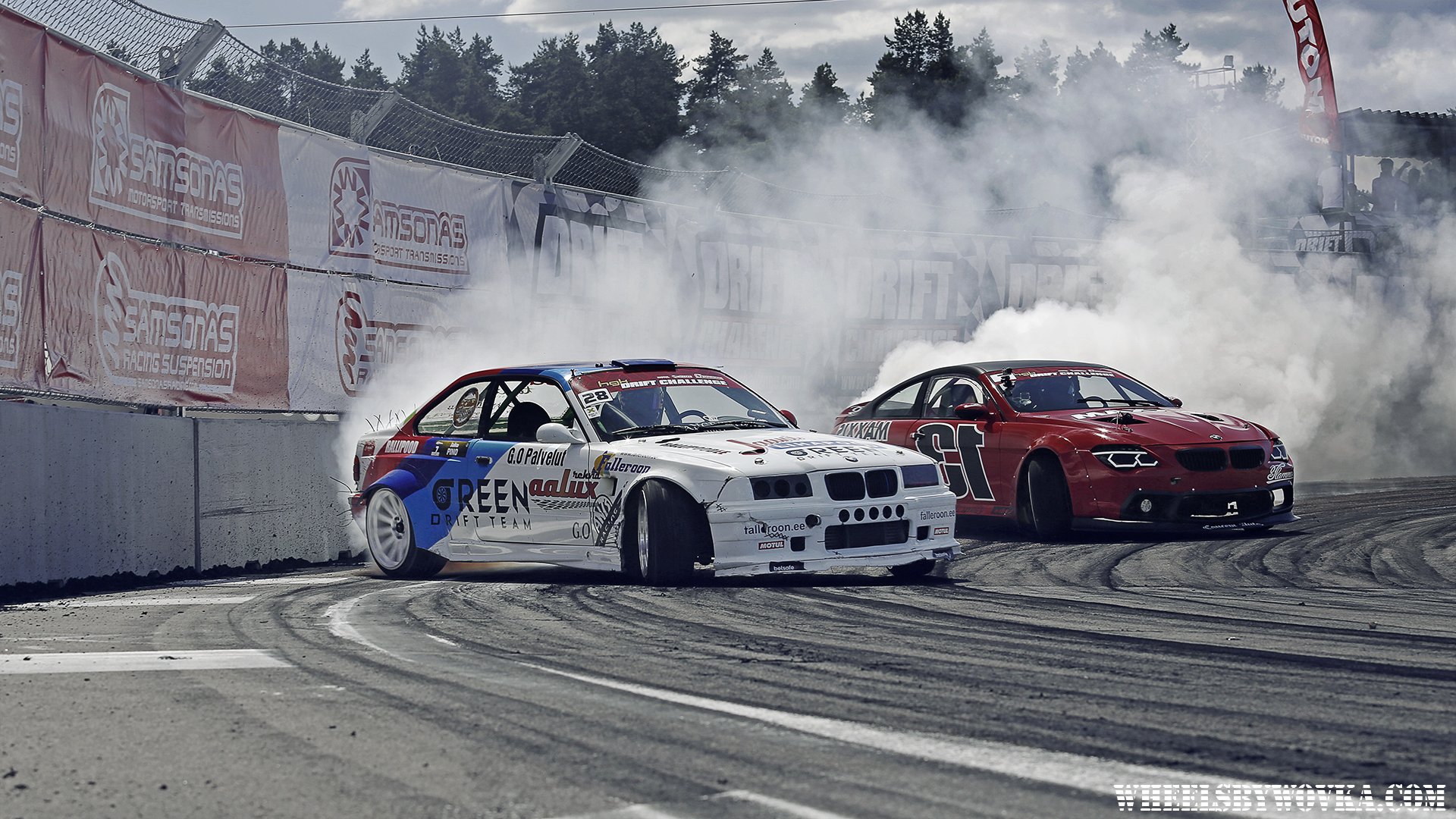