After long winter rest I find myself at a familiar track – Bikernieki circuit in Riga. It’s a fresh tradition to start the Baltic championship at this infamous track. 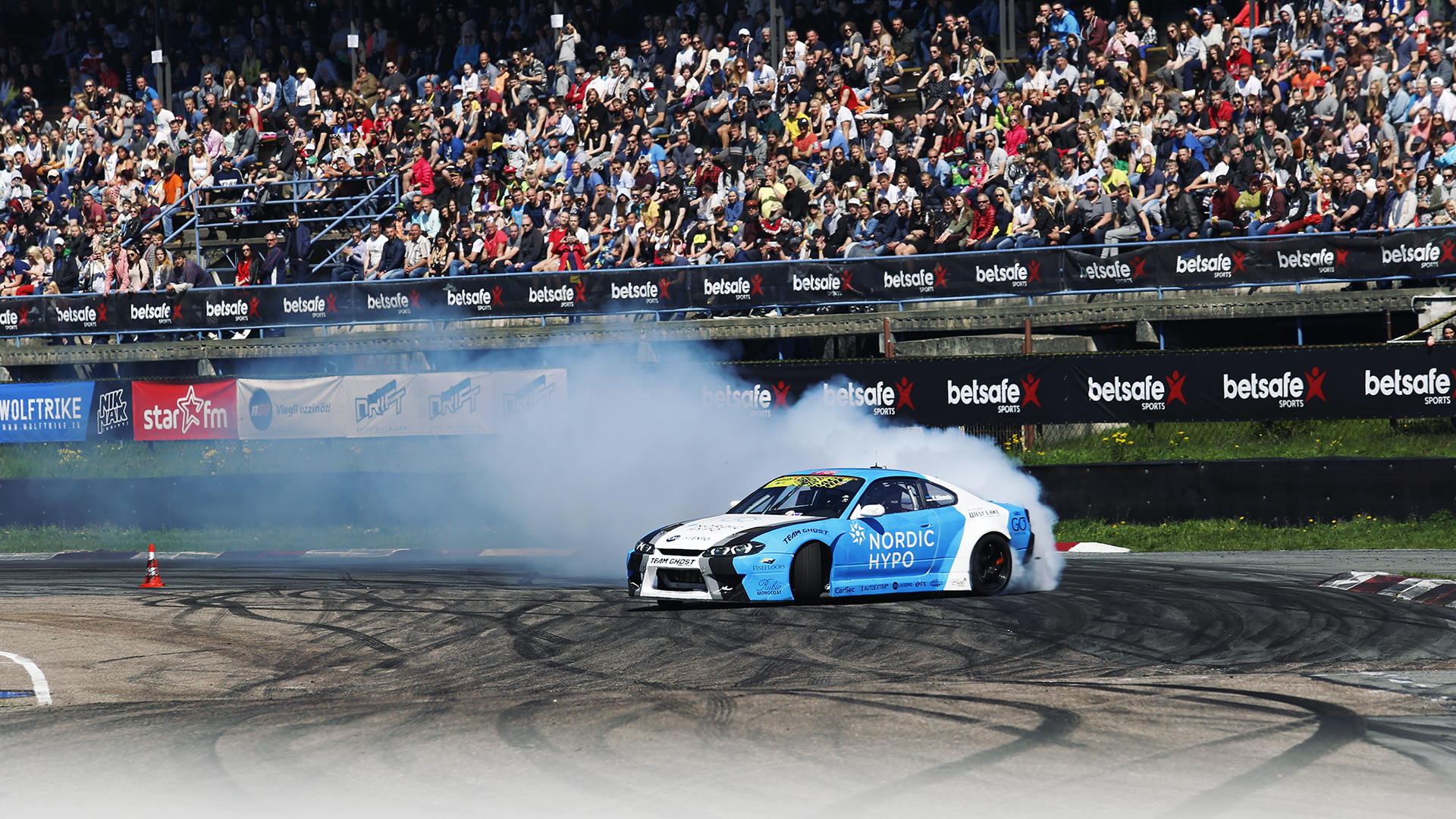 Eline Berke does a great job, always bringing full house of spectators and more than 100 drivers. 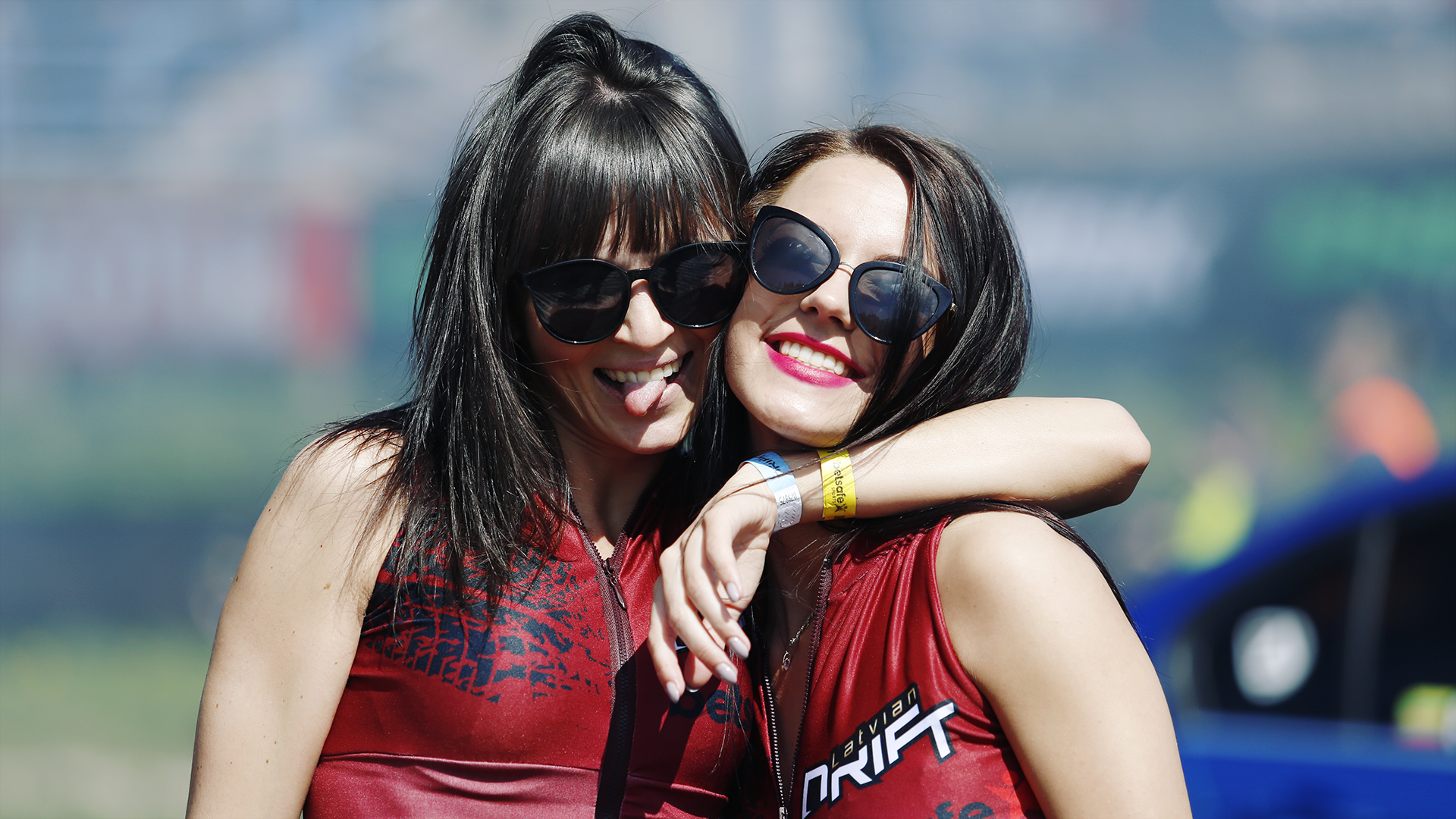 But don’t get your hopes up, most of the drivers are pro-am or street league. Only 21 or 22 drivers were fighting for top honours, and that is from 3 baltic countries. 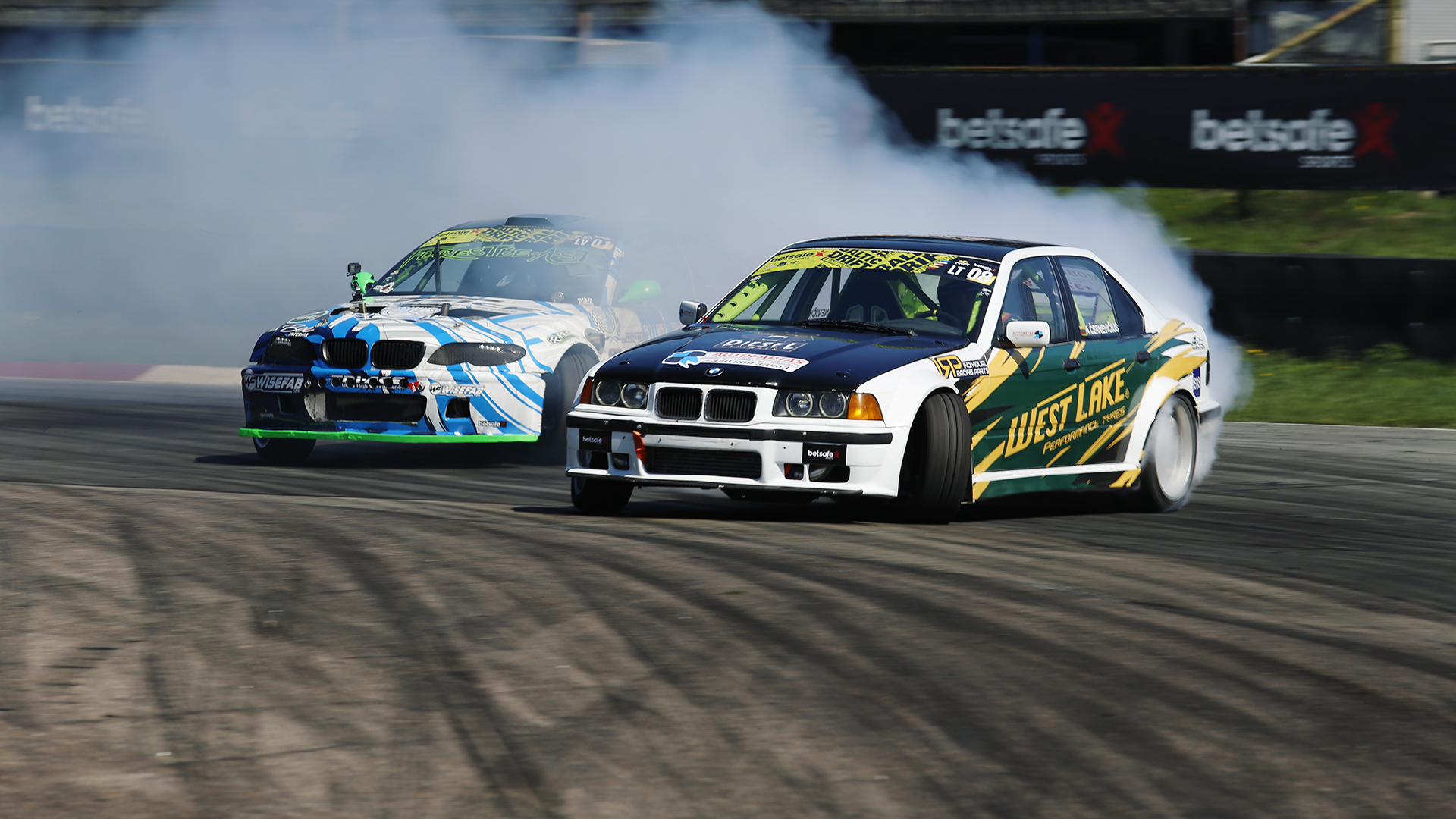 Why is that? Well, for sure few teams didn’t manage to finish the car yet, few guys may be interested only in bigger championships, like the Drift Masters GP, but sponsorship is always an issue. 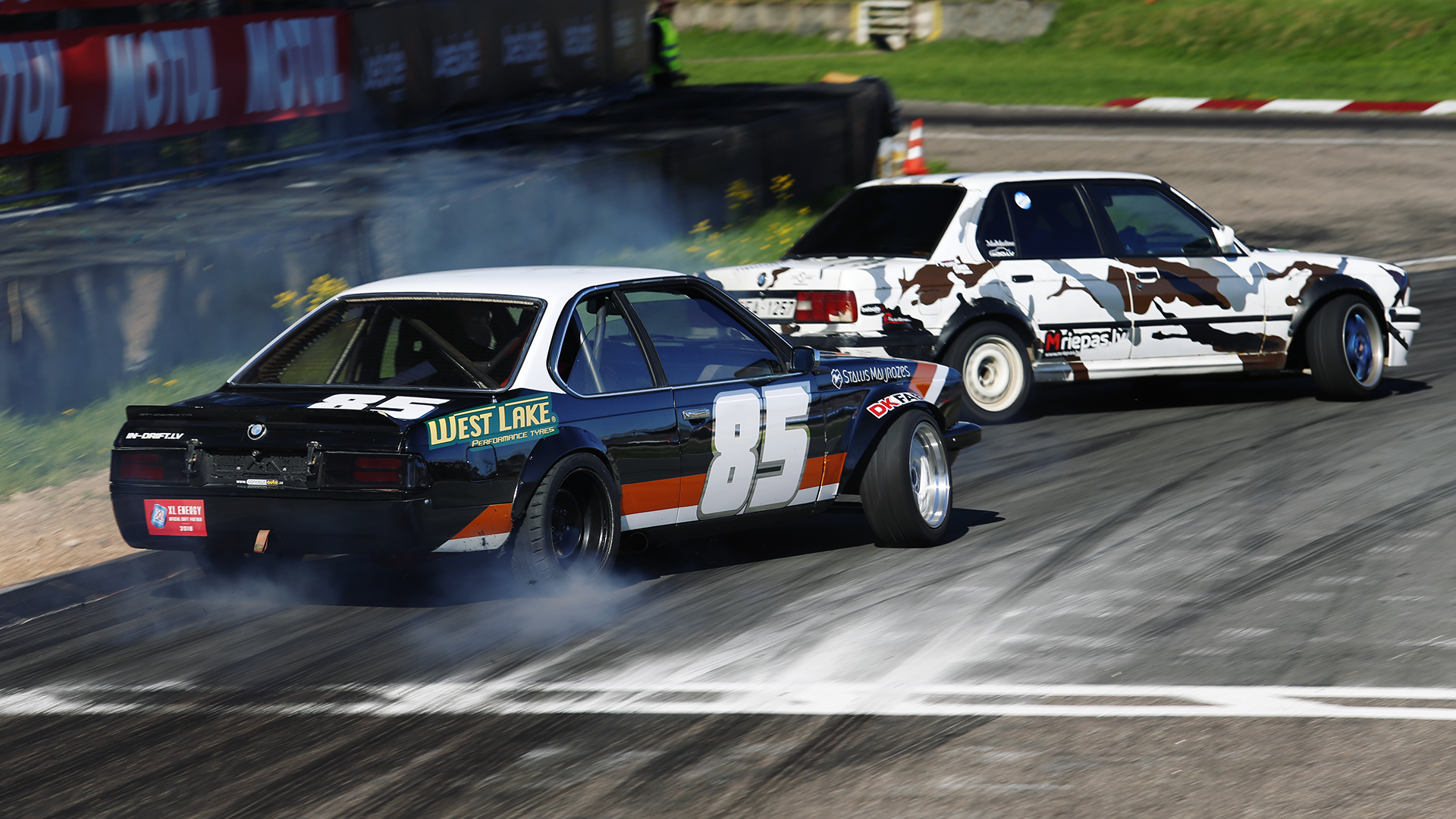 Kristian “Sallu” Salmre, godfather (or mother) of Estonian drifting and possibly car culture in general barely made it with his new build, definitely a lot of setup to figure out still. 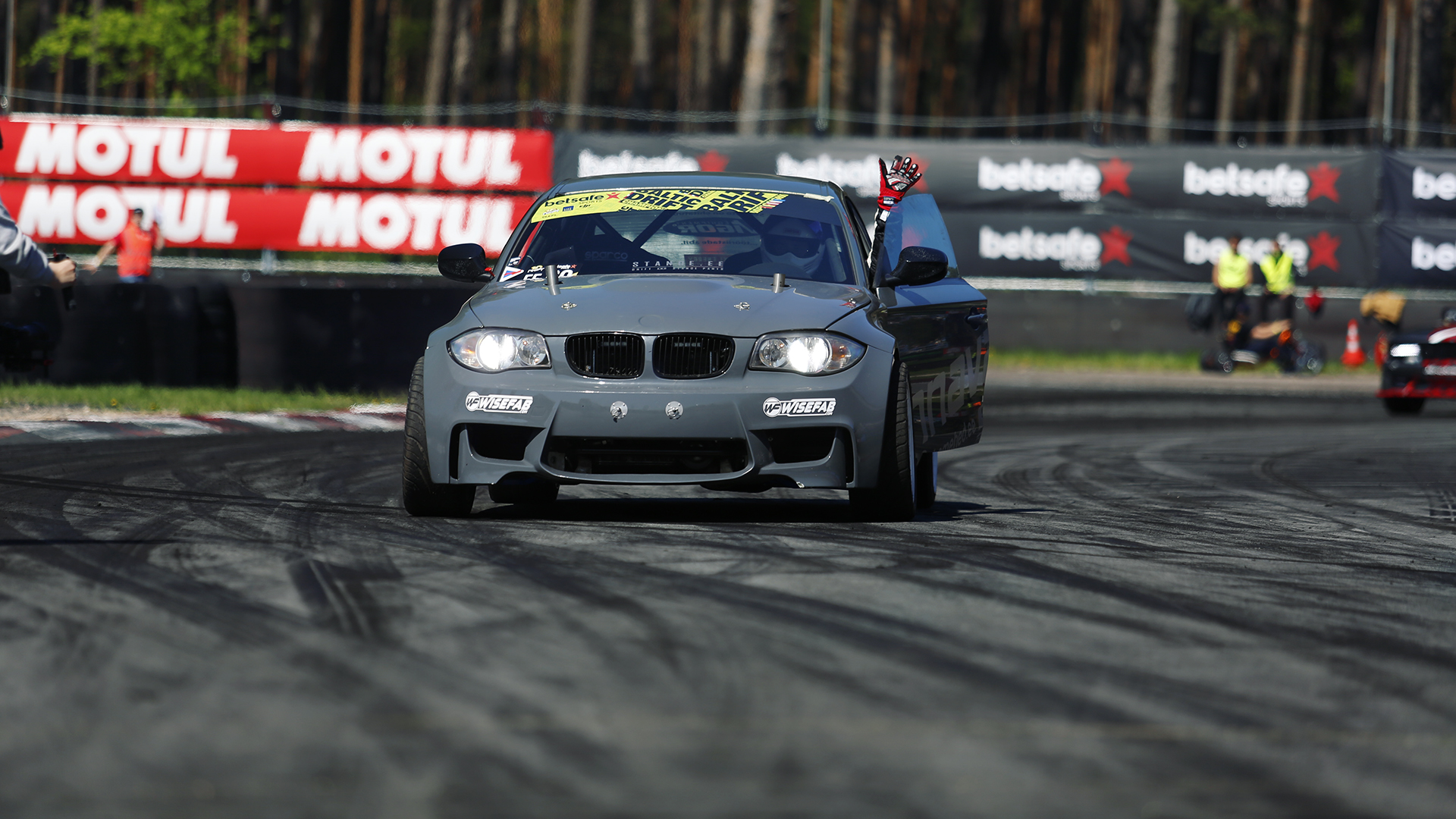 This year it’s an anniversary for Baltic drifting, Latvia celebrates 10 years of going sideways, Estonia is in drift for a decade as well. 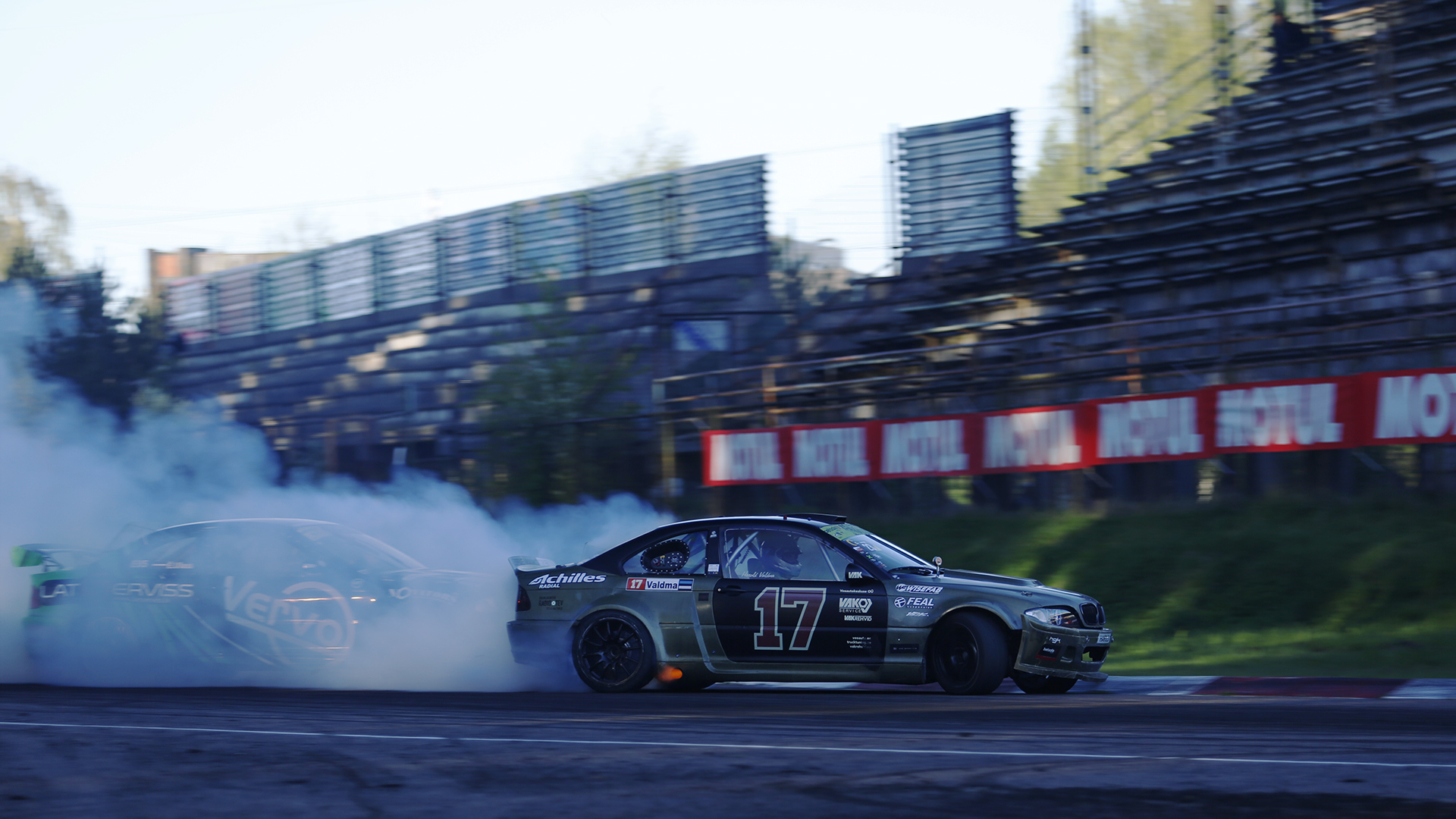 Probably Lithuania as well, but it’s better to ask this girl for facts, she’s qualified enough to know most BTS from the Lithuanian drifting scene. 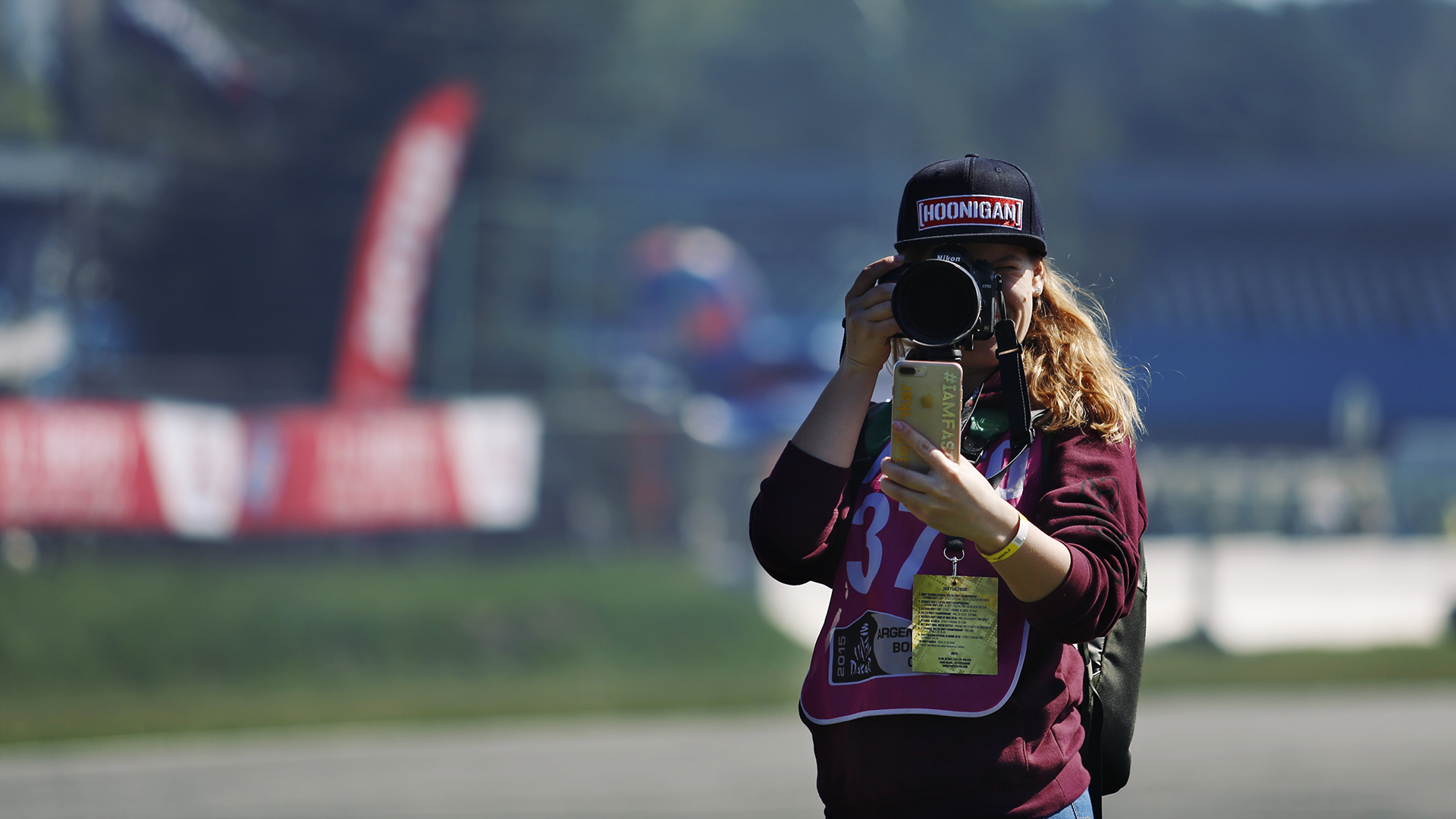 Back to racing: drivers were strong, but as it happens with every first round, not 100% dialed in. Qualifying was messy, but that is what makes it more exciting. 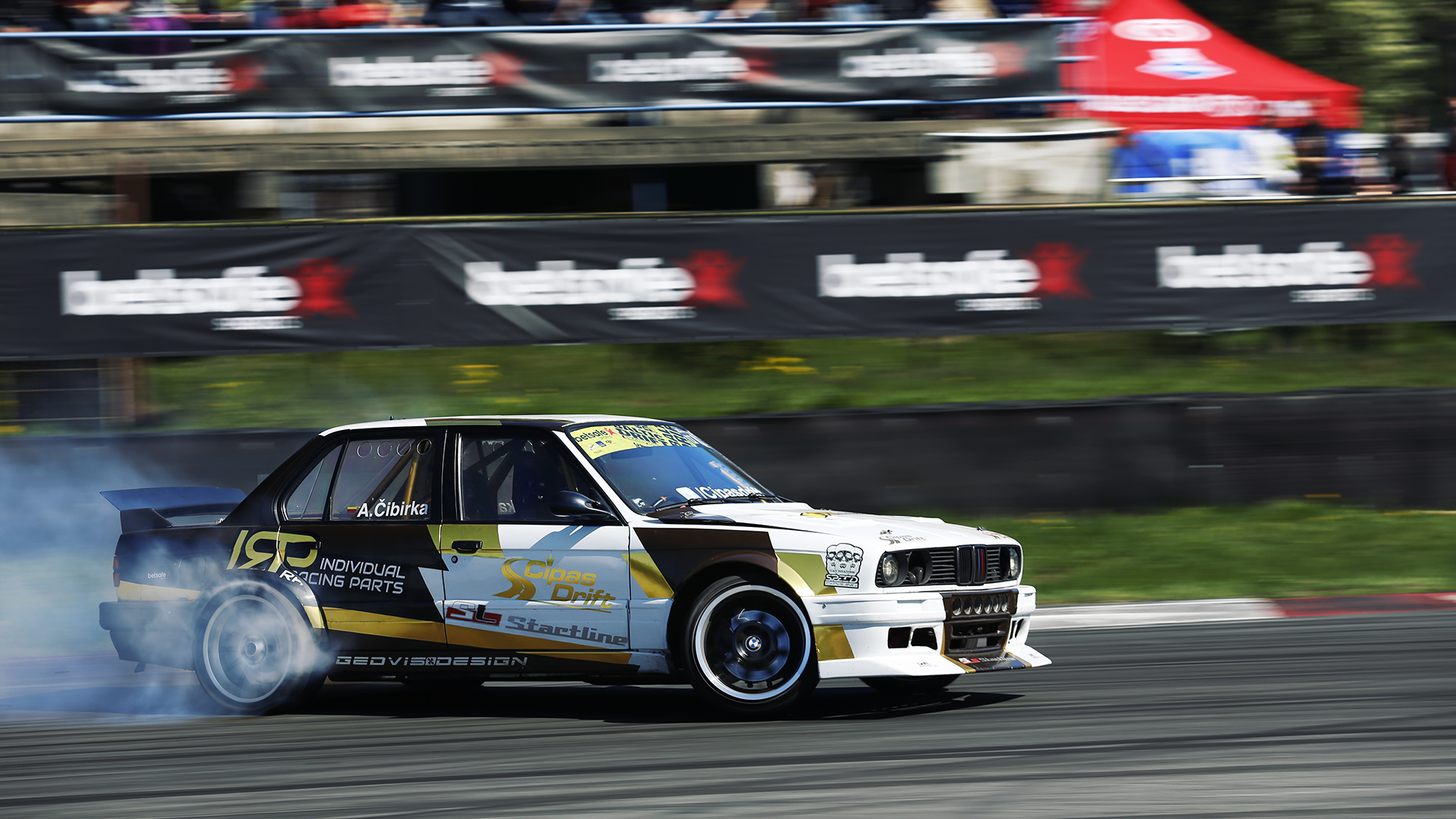 Every race someone falls a victim to this track 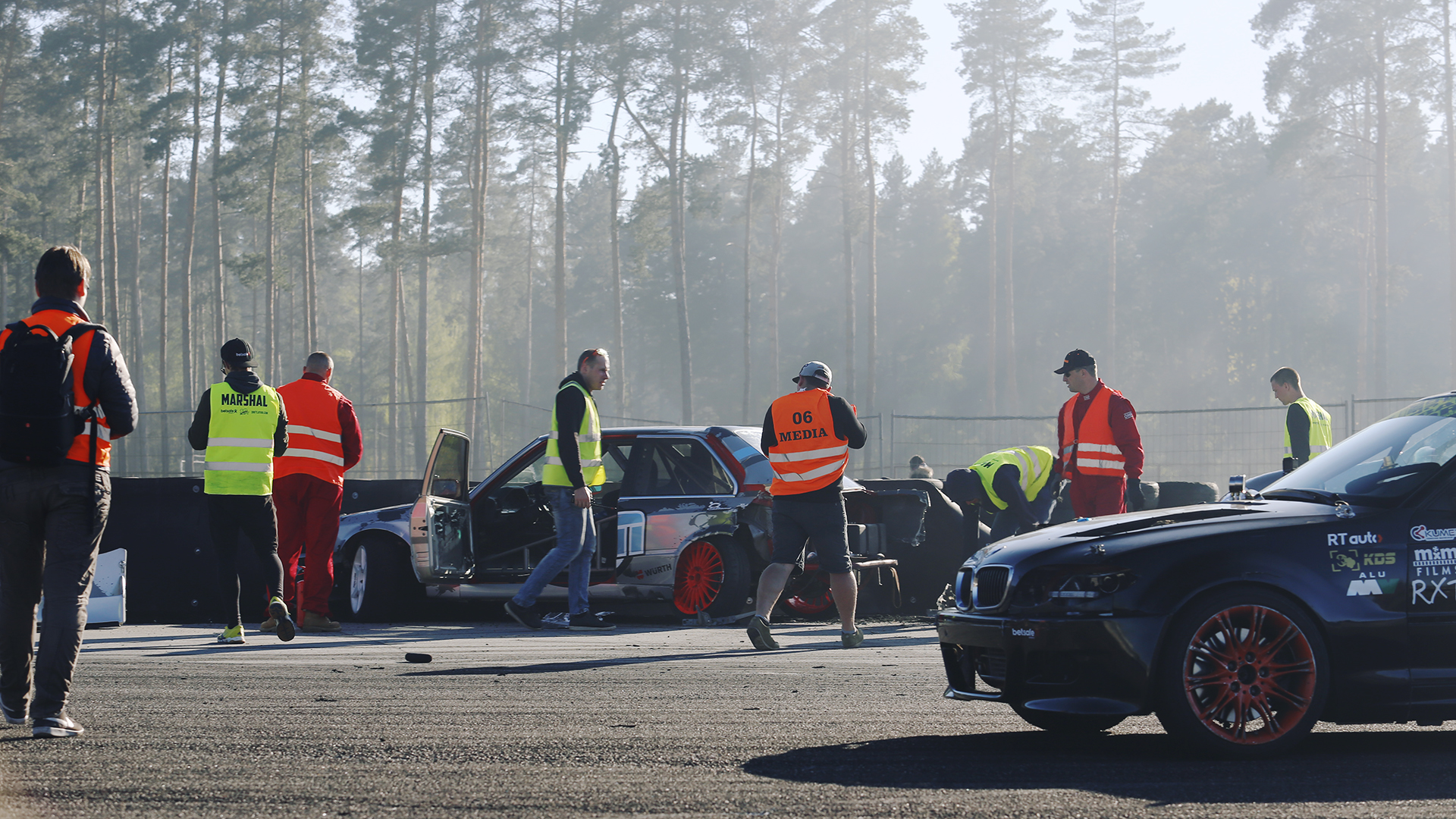 The closer racing was getting to the final, the closer followers creeped to the lead drivers 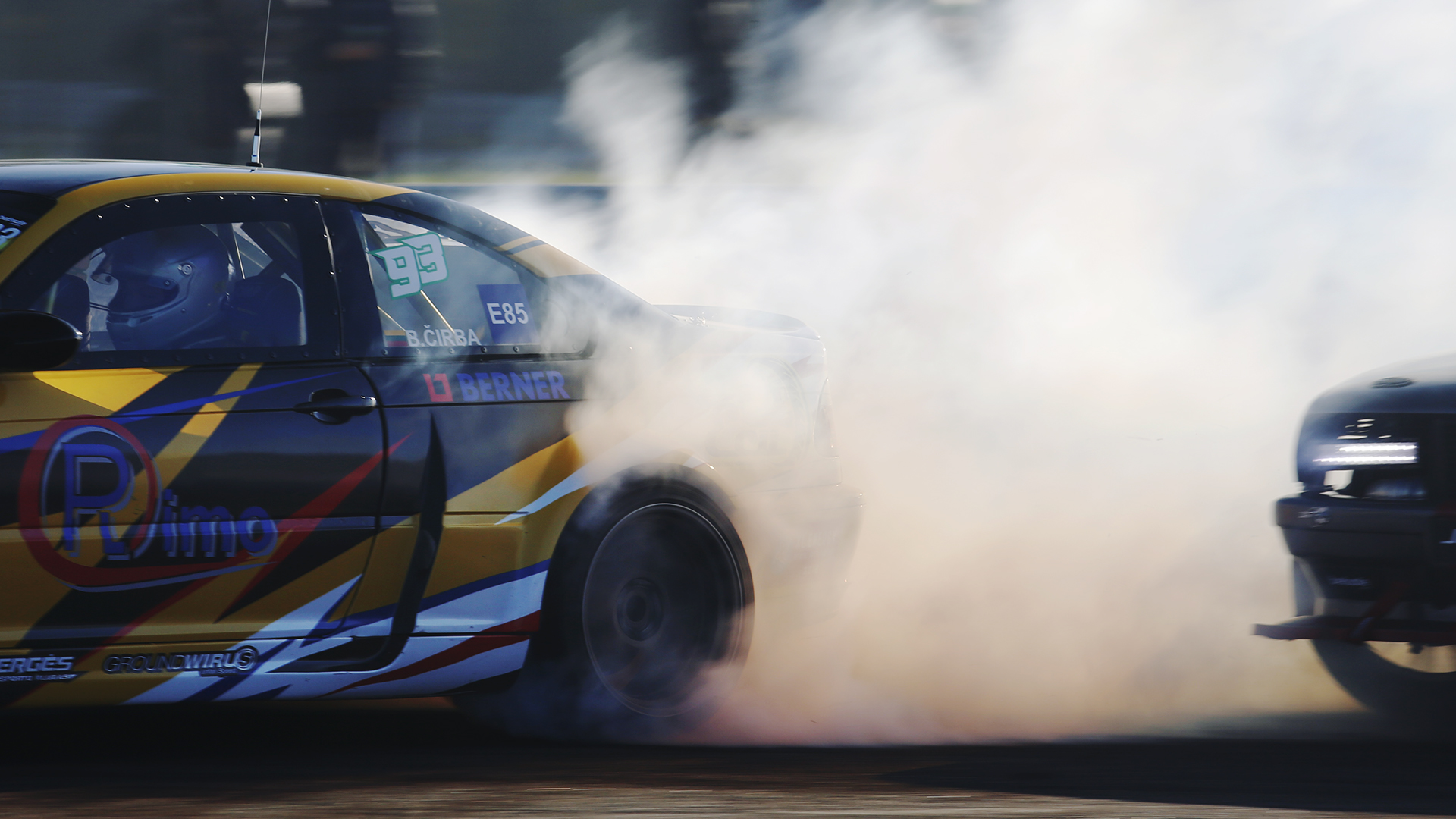 My money was on Janis Eglite, but that ended prematurely when he failed to pass the Top 8. 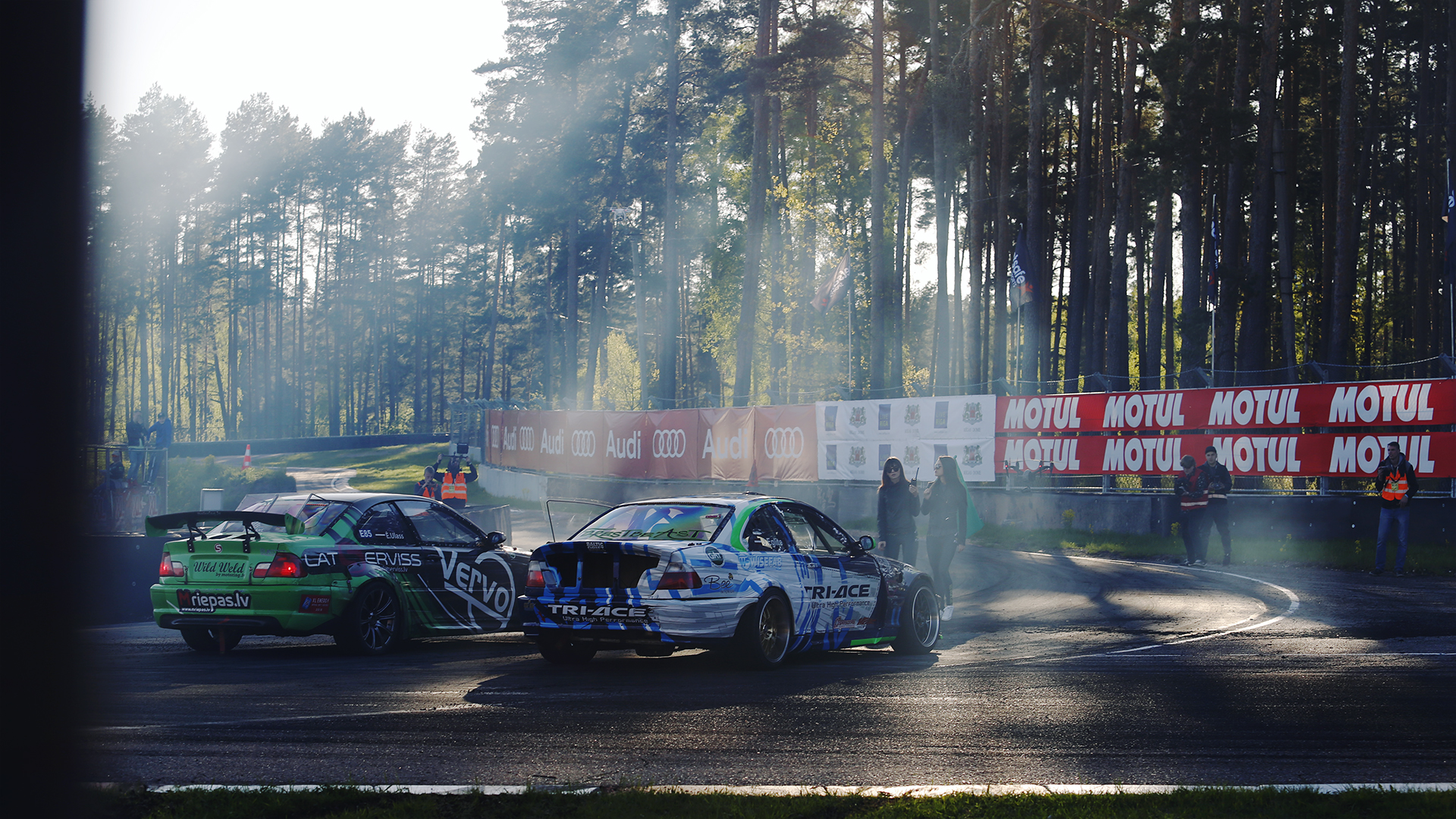 Estonian drivers had nothing to do except to fight each other, that’s how the tournament system turned on them. 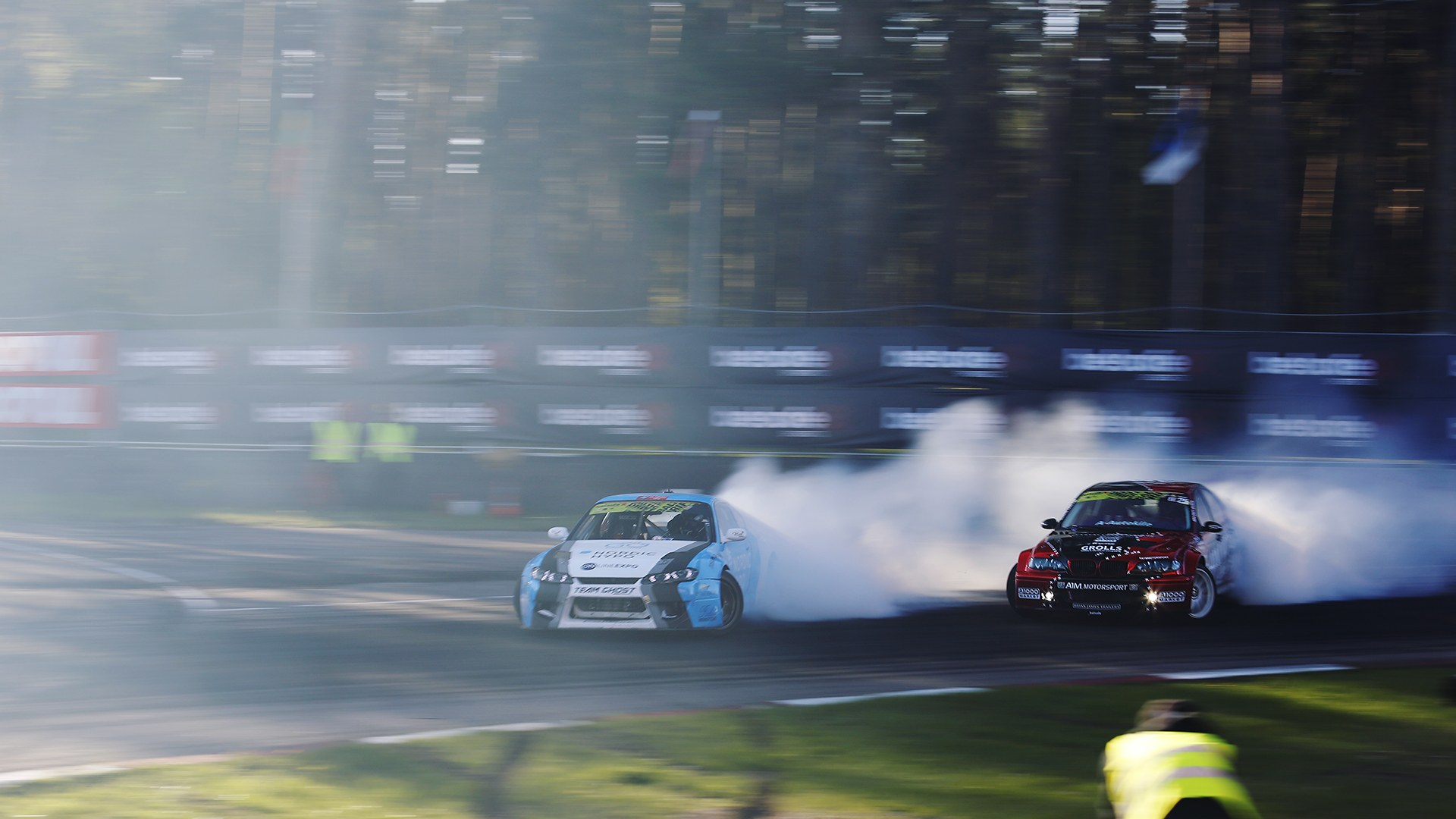 Final was between one of the oldest Latvian drifters Ingus Jekobsons and a younger one – Eriks Ulass. After an OMT, Eriks got the win. 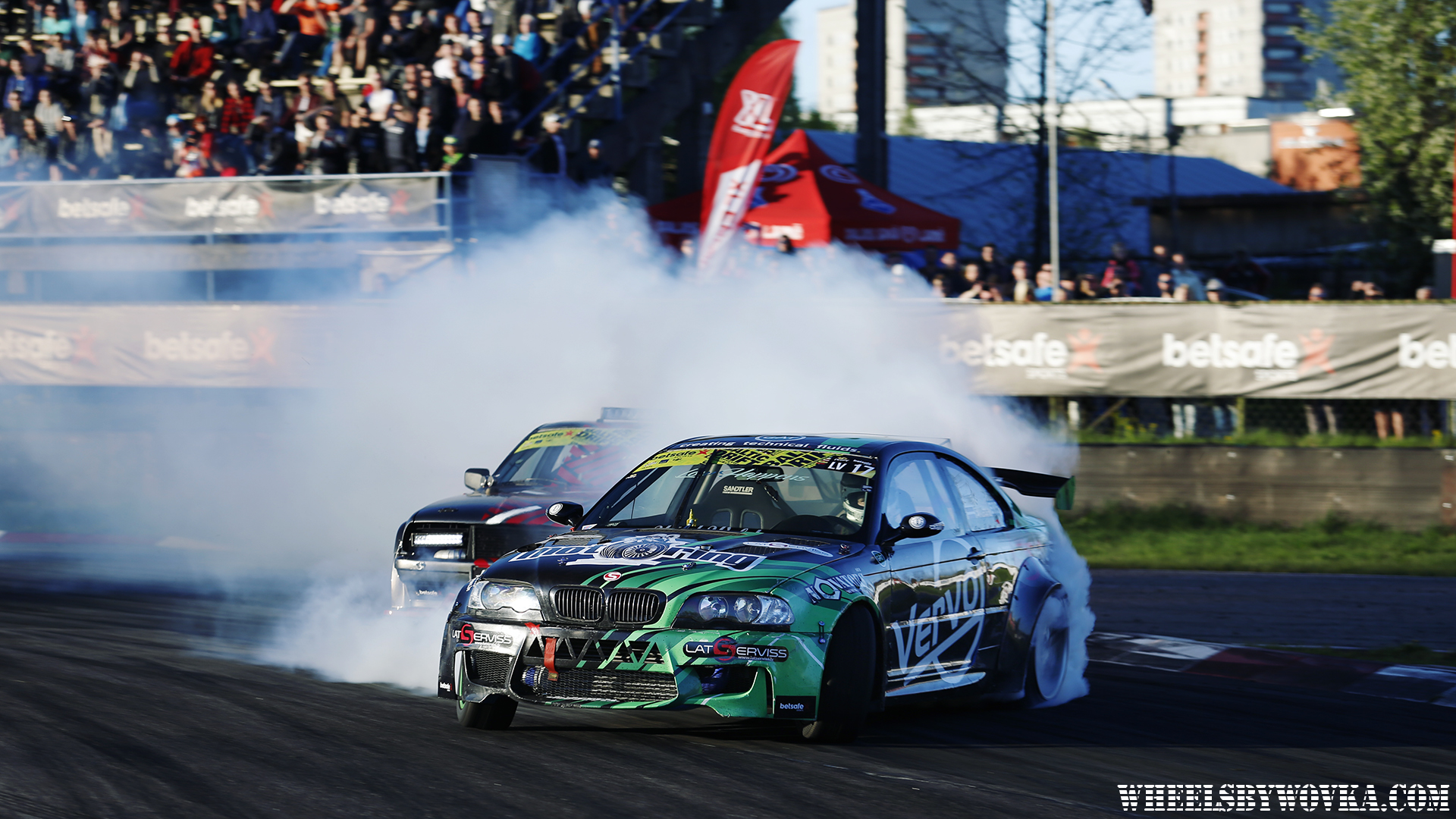